10 Surprising Facts About The White House

A new president will be entering the White House next year, one of the most prestigious places to live in the United States. We’ve all seen various depictions of the Oval Office and rooms where the president and other members make their speeches. But how well do you really know the historic building? Here are some interesting facts that you probably didn’t know about the White House, including its worth and just how big it really is. 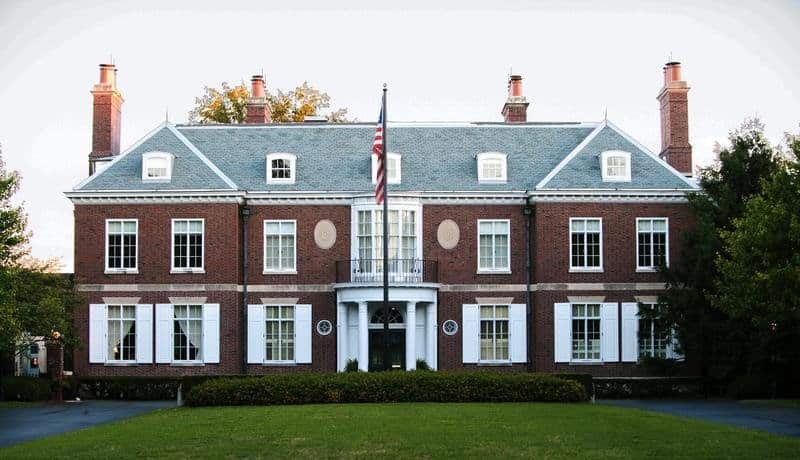 It was simply known as various forms of the president’s “house” or “mansion” before Theodore Roosevelt gave it its eventual name. The house was first built back in 1792. 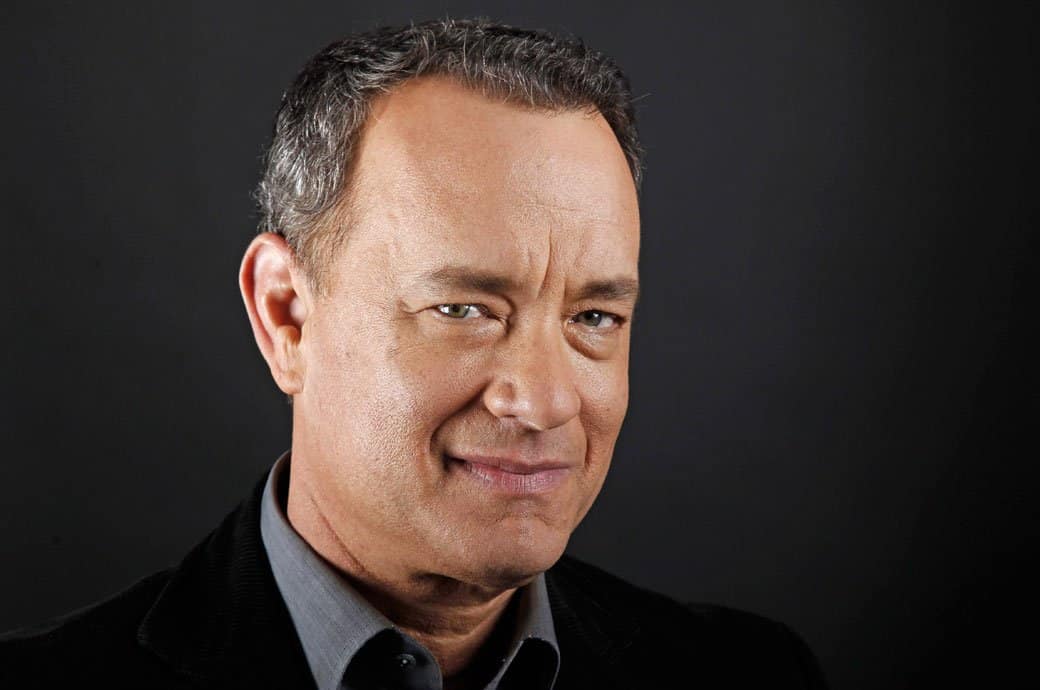 During a tour of the house in 2004, the actor noticed that press people didn’t have a coffee maker where they worked. He bought one then, and a new one when he visited again in 2010. At this point, he should consider giving another as it might be time for another change. 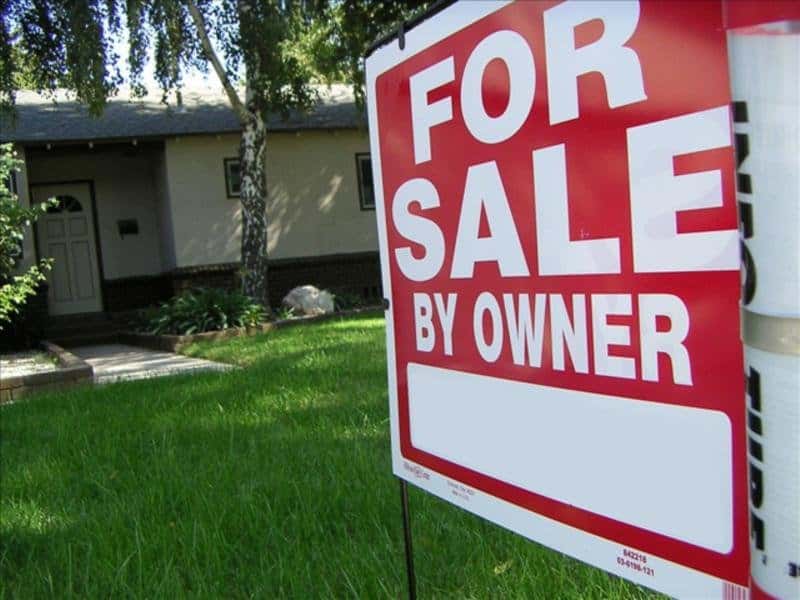 If it was decided that the President of the United States needed a new pad, Zillow.com estimates that the White House property would be valued at $287,189,701. 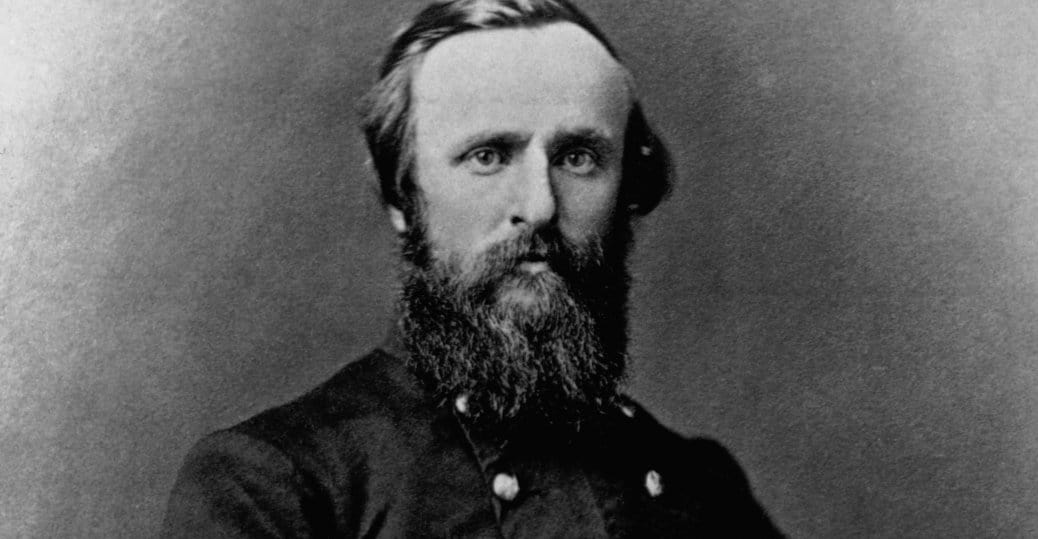 The phone was first installed in the telegraph room way back in 1879. The number to dial to access that phone? 1. 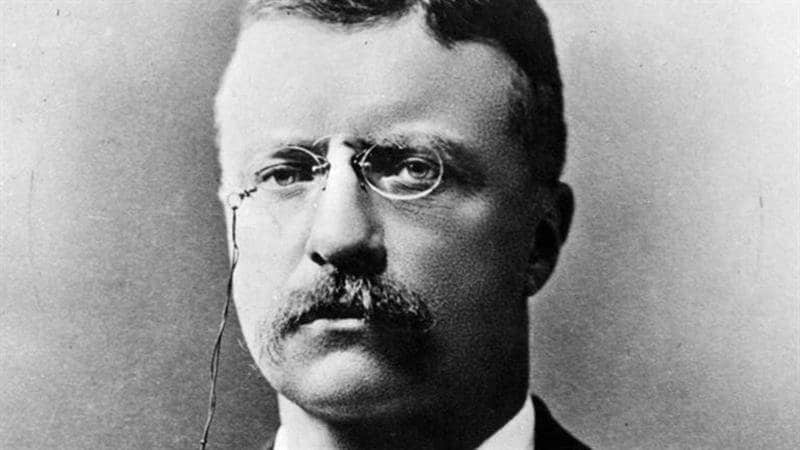 No president before Roosevelt owned and operated a car on the White House premises, although he preferred to use horses like the rest of his staff. The next president saw the cars revolutionize their method of transportation.

Some Presidents Had Pet Alligators 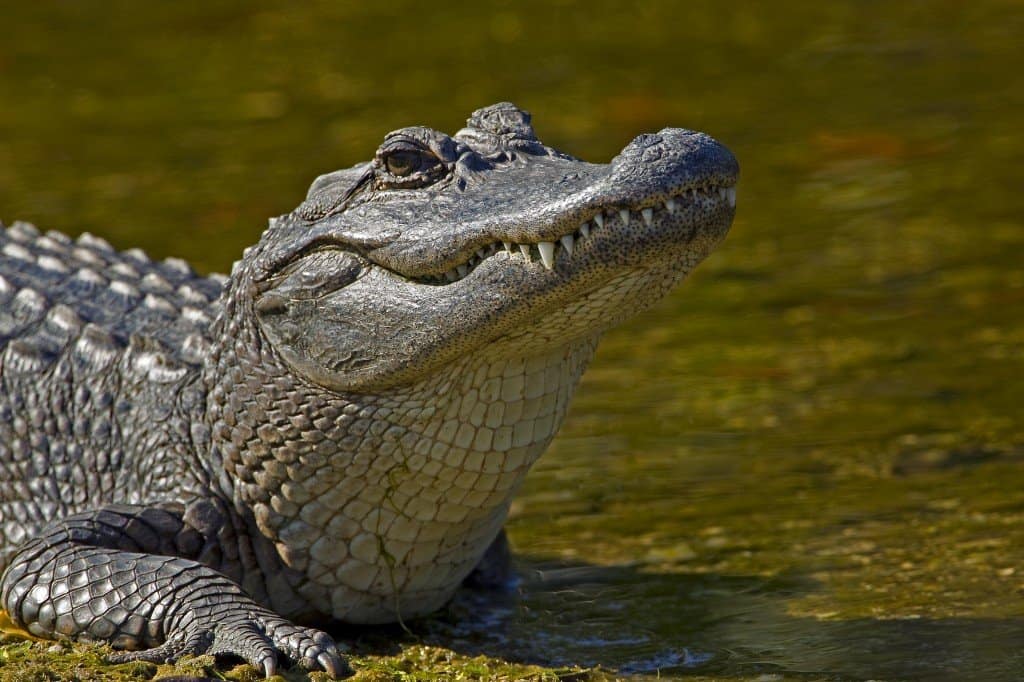 Two presidents, John Quincy Adams and Herbert Hoover, had gators that roamed the White House and lived in one of the bathrooms. 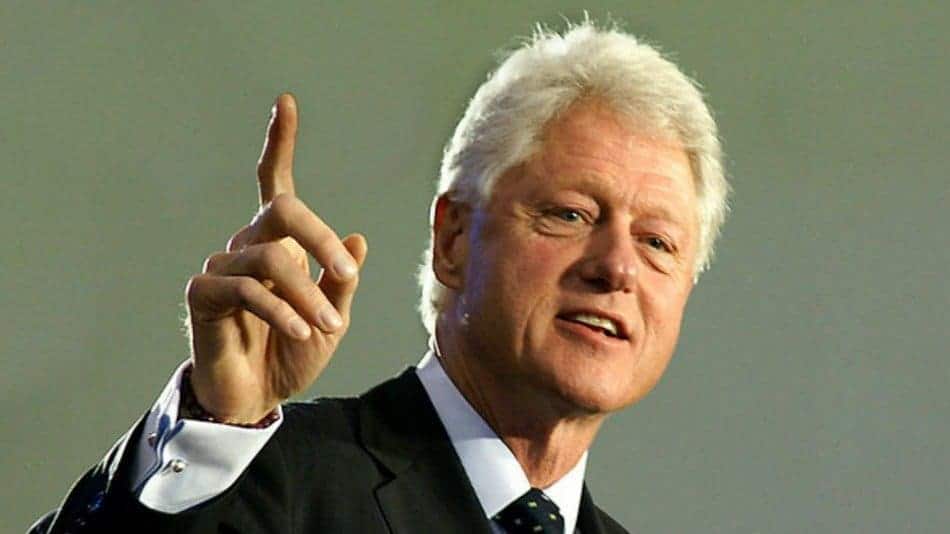 Over $15,000 worth of damage had to be repaired when Bill Clinton left office. Wires were pulled out of the wall, bathrooms were ruined, and the “W” key on multiple keyboards were plucked off.

Charged For Food And Toiletries 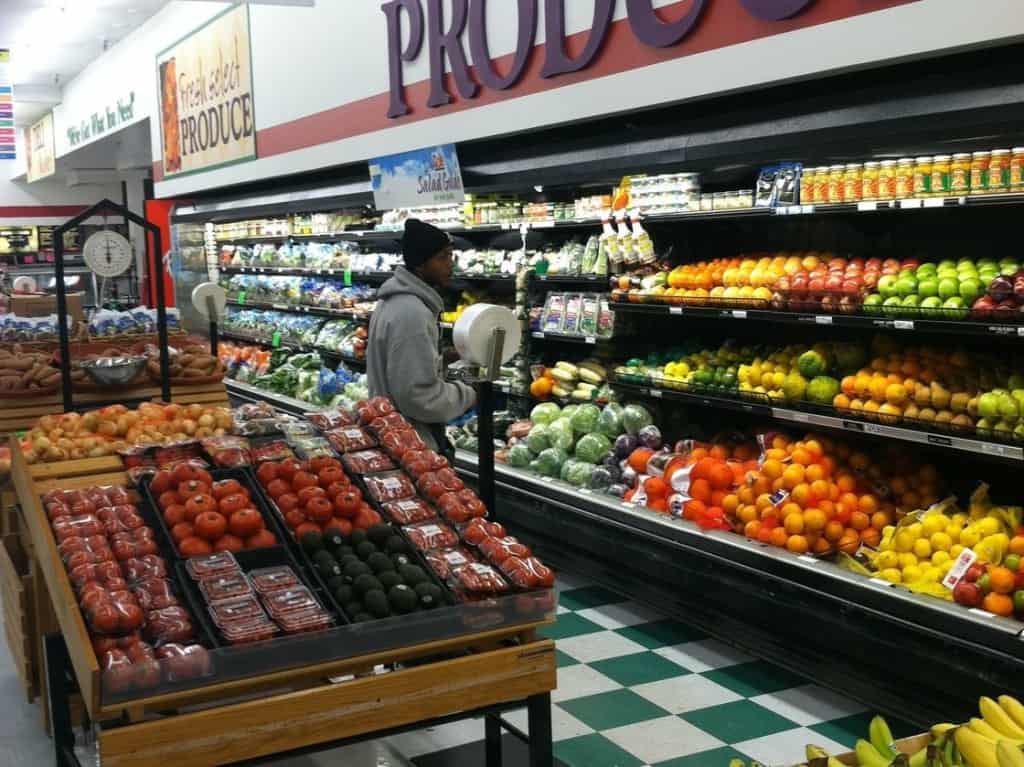 Every president has to buy their own food, bed, and bathroom supplies for themselves and their entire family. However, they don’t have to pay for food when special events take place there. 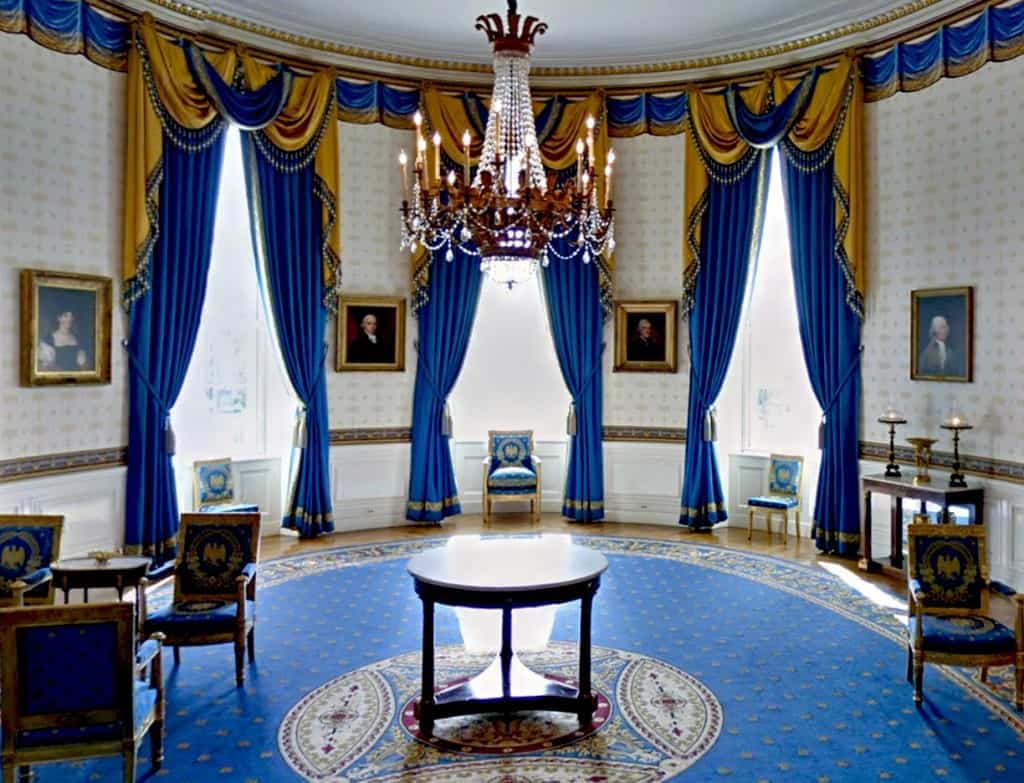 The house has an estimated measure of 55,000 square feet in a 784,040 square-foot lot. Of those rooms, there are specifically 16 bedrooms and 35 bathrooms with the rest being offices.

They Brew Beer There 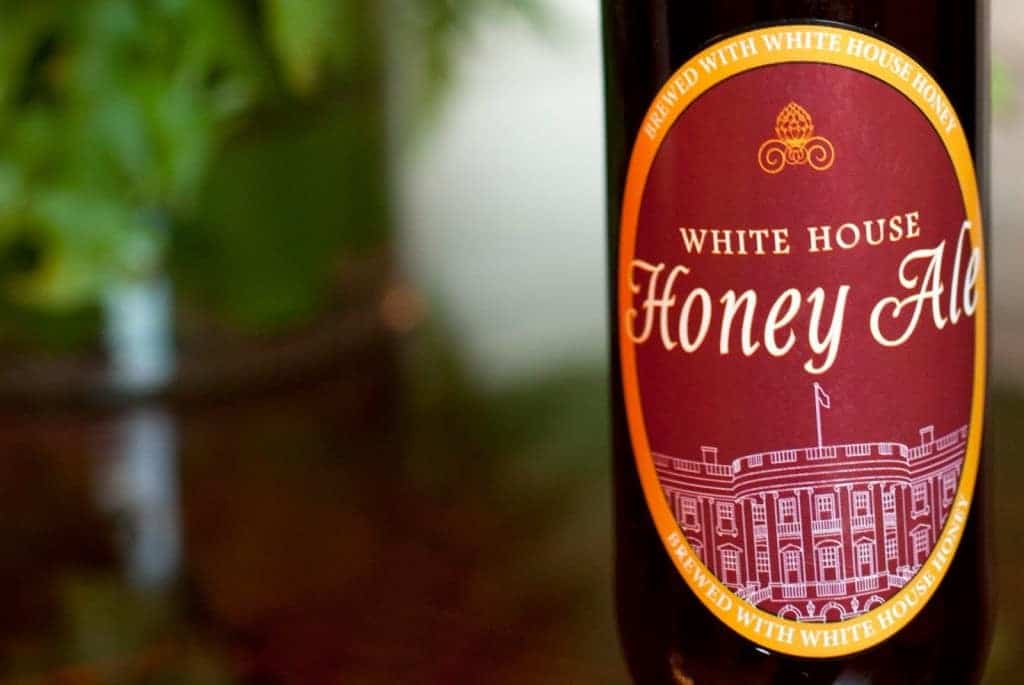 Barack Obama decided to install a brewing area where they created the White House Honey Ale. Over 100 bottles were made for a recent Super Bowl party.