You won’t believe some of the things auctioned on eBay. Actually, some might even say that eBay started being something of a site that people auction their weirdest possessions off. People sell ghosts, fake Harry Potter wands and in 2000, a person went so far as to try and sell Iceland. Various parts of body and other people are also some things people put on the auctioning website. Here are the ten of the craziest ideas anyone’s ever had about eBay auctions. 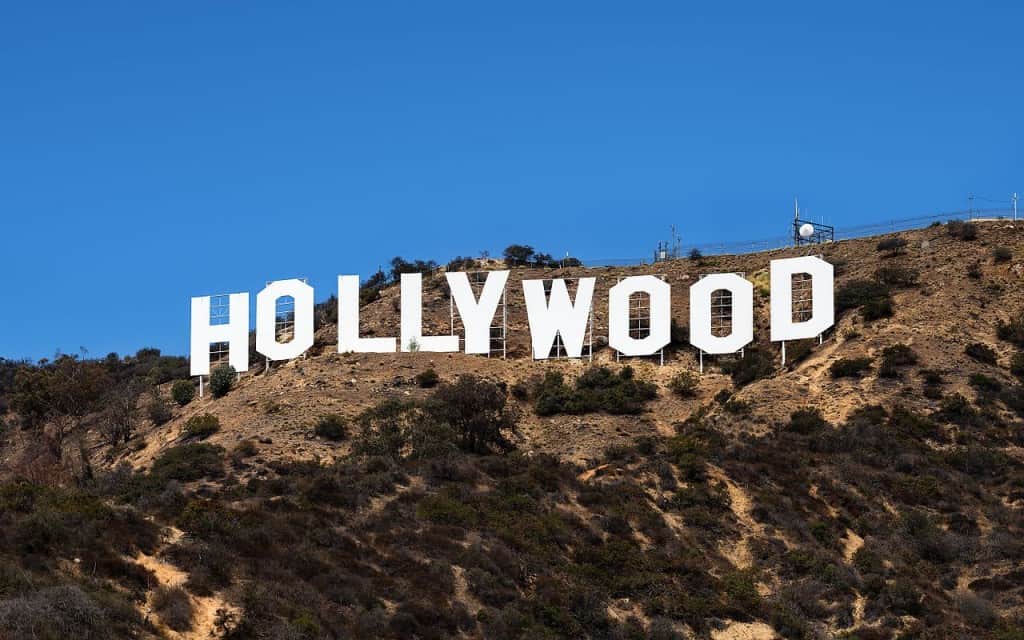 Someone went ahead and decided to sell it, even though the sign was long ago sold for half a million dollars to an anonymous buyer. 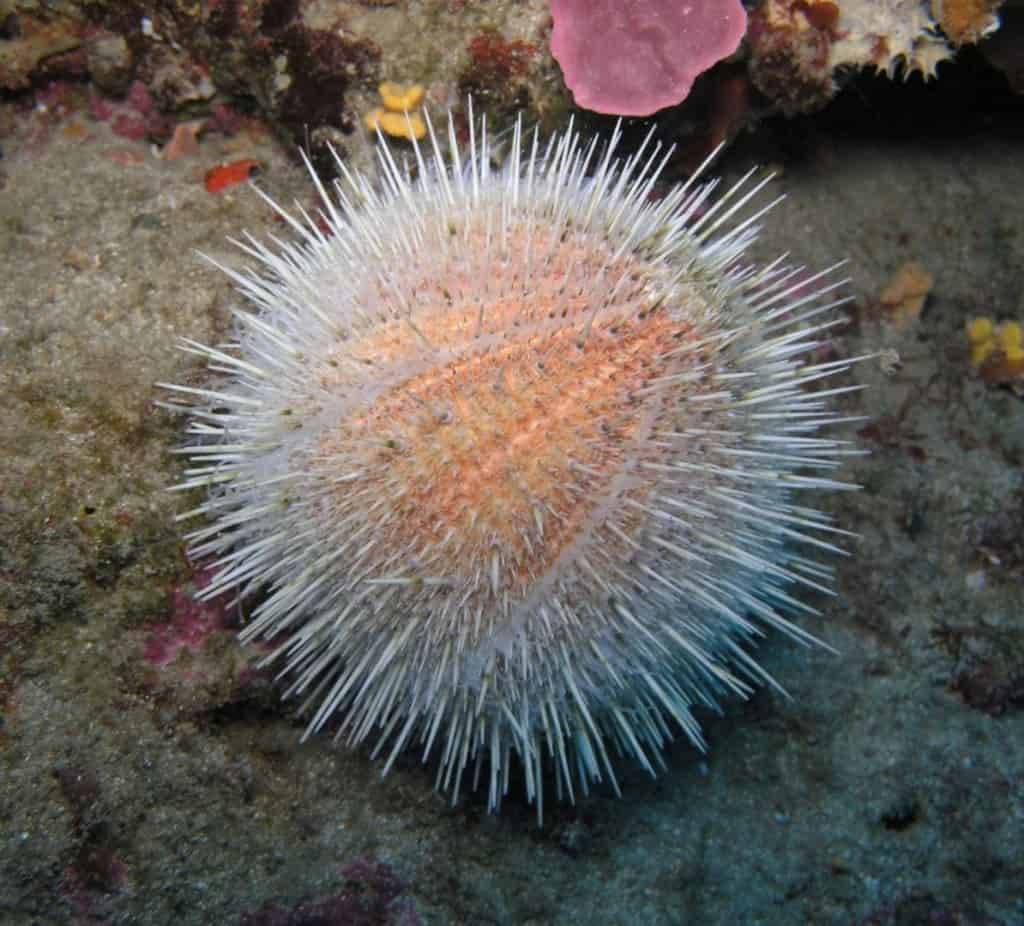 Someone listed a sea urchin in 2004 that was later discovered to be a completely new species called Coelopleurus exquisitus. 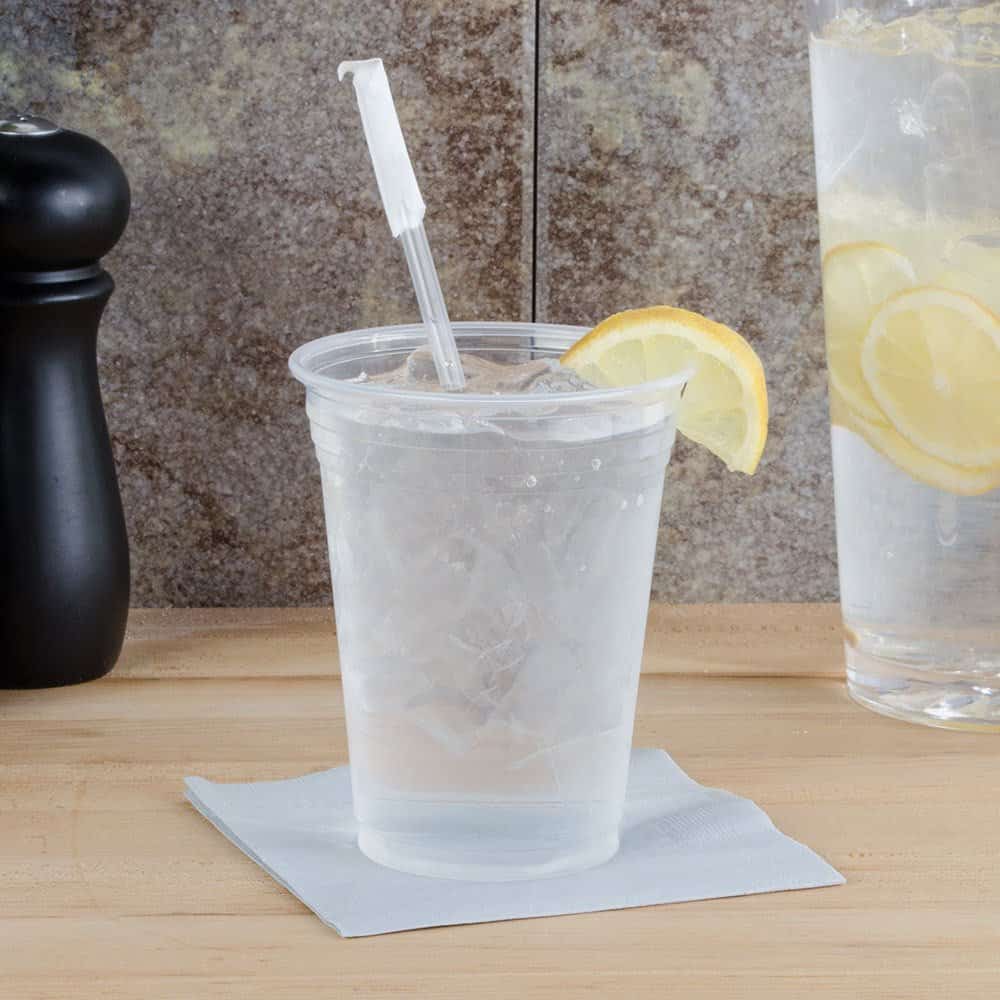 Someone auctioned water that was left by Elvis Presley after a concert in North Carolina. The plastic cup the water was in was the cup he drank from that night. It sold for $455. 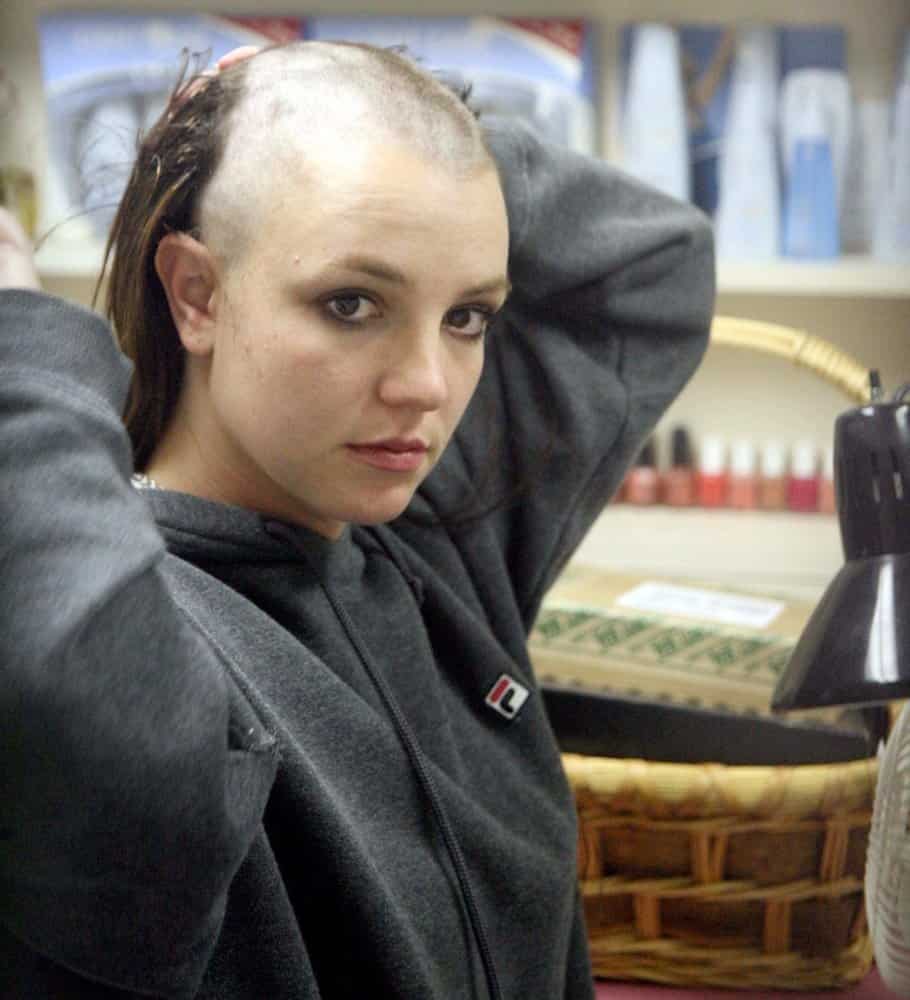 After Britney shaved off her hair eight years ago, someone listed it on eBay for $1 million. 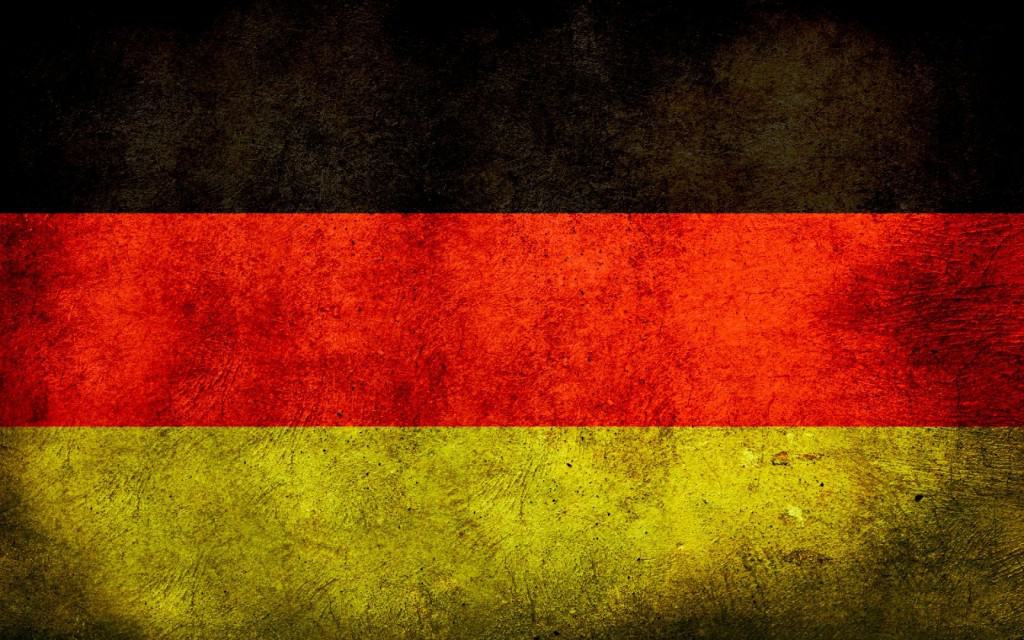 Yes, you read it right. Someone tried to auction the whole of German language. 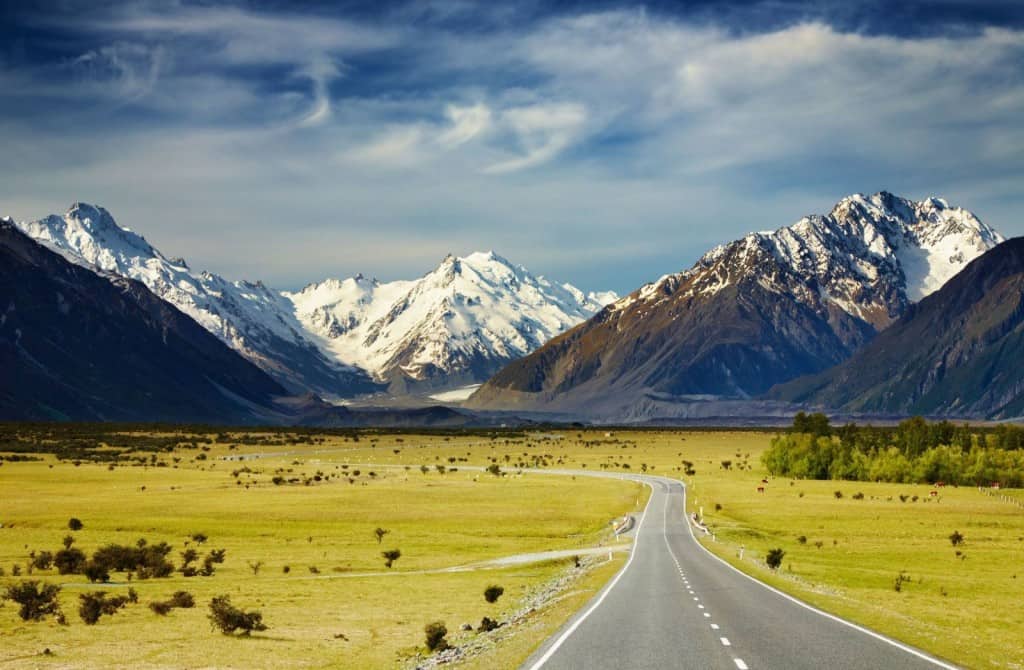 The animosity between Australia and New Zealand is long known. So it’s not that surprising to hear than an Australian man tried selling New Zealand starting at $0.01 Australian dollars. The auction was closed when it reached $3,000. 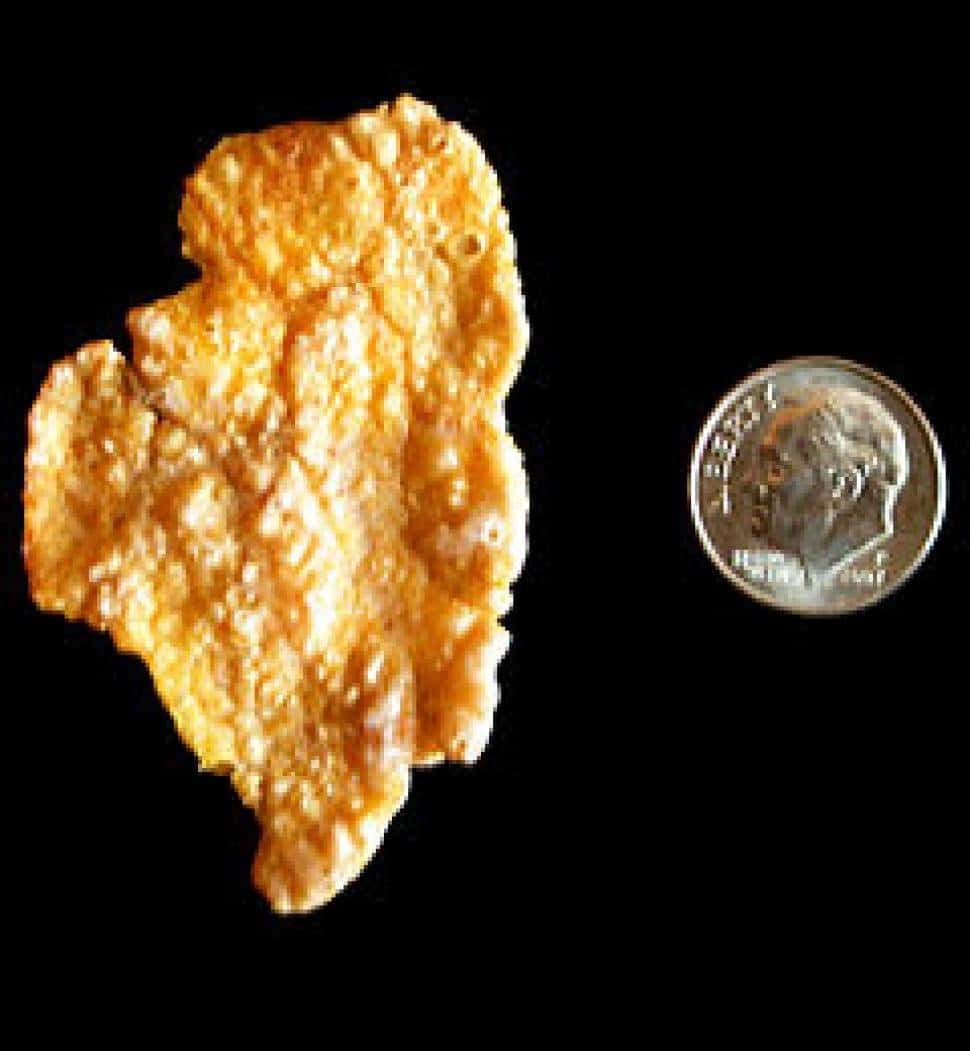 When you’re a poor student, you get all kinds of ridiculous ideas as to how to make money. That’s how one student of Conventry University sold just one measly cornflake for $2.

A Good Time With Australians 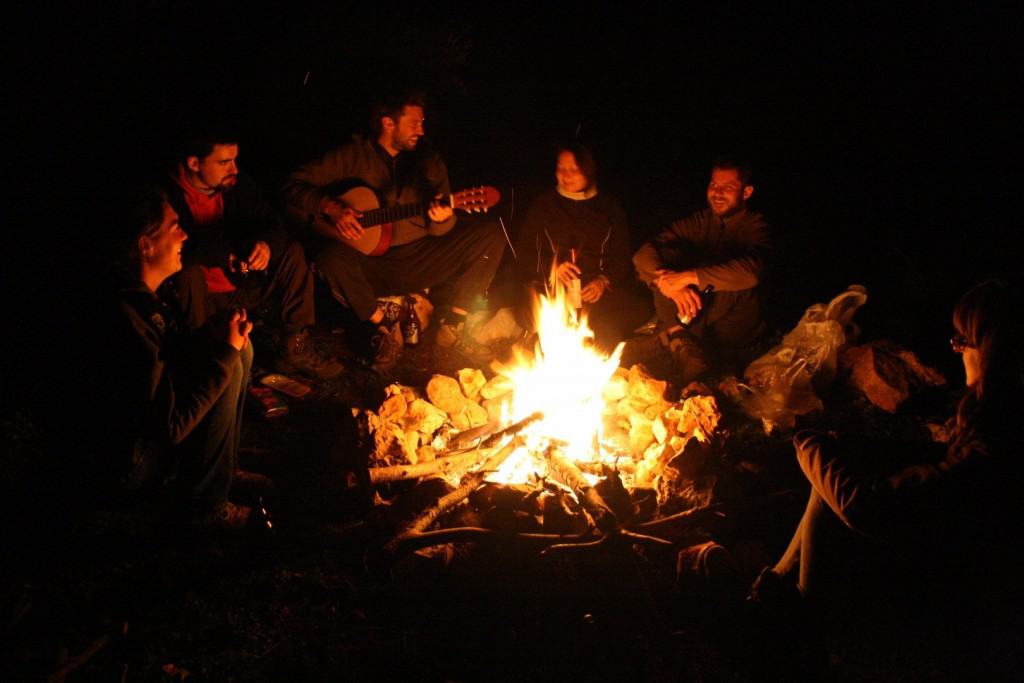 4 Australian men decided to sell themselves for a weekend. They promised “beers, snacks, and good conversation” in their listing that went for $1,300 Australian dollars. 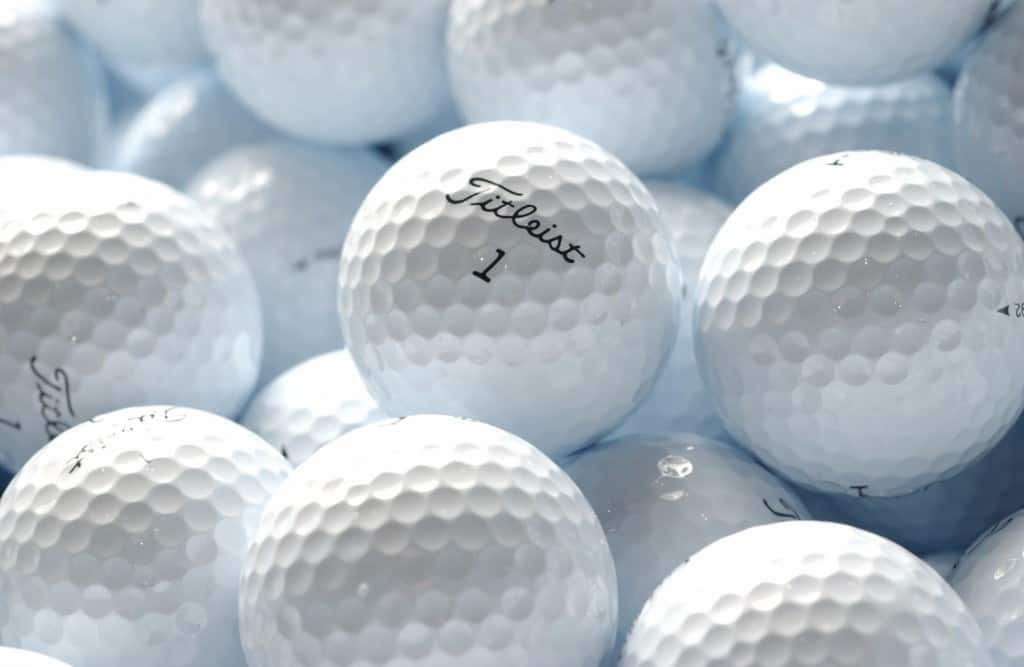 A man decided to auction off four golf balls that were previously swallowed by a python and then removed by surgeons. The man earned close to $1,000 dollars. 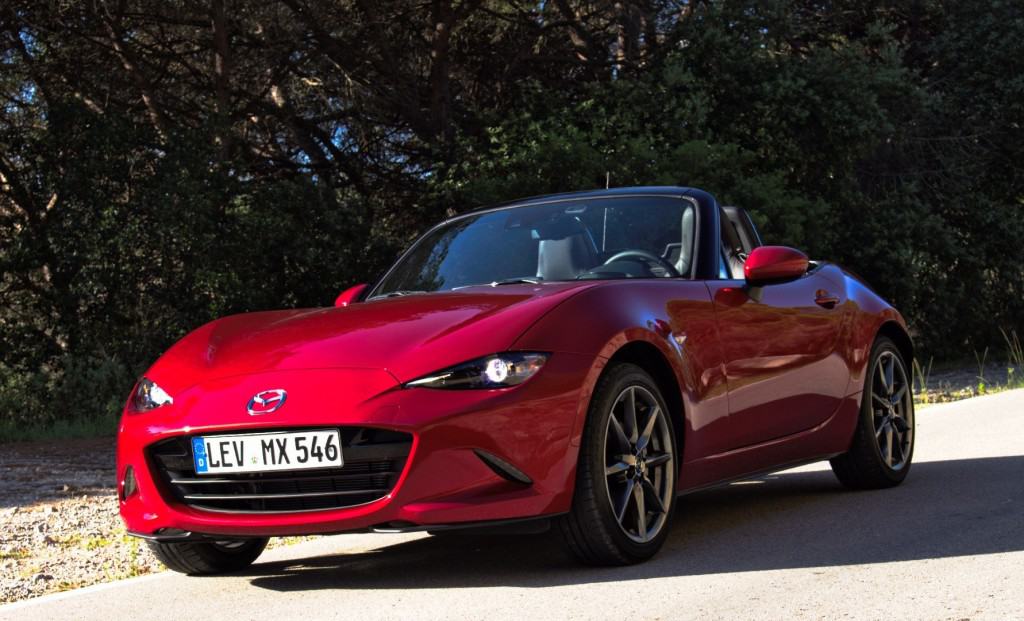 After the wife of Tim Shaw (a British radio DJ) found out that he was flirting on air with another woman, she listed his car and sold it for less than $1.