Music is one common factor in today’s various cultures that tends to bring people together, make them dance and enjoy themselves, and just have a good time partying. Of course, there are some truly common genres of music that everyone loves or hates, and then there are some that, for one reason or another, no one has ever heard of in their lifetime. These specific music genres were passed over by the big-name record companies for whatever reason, ensuring they never hit their spotlight. Here are ten weird musical genres you haven’t listened to. 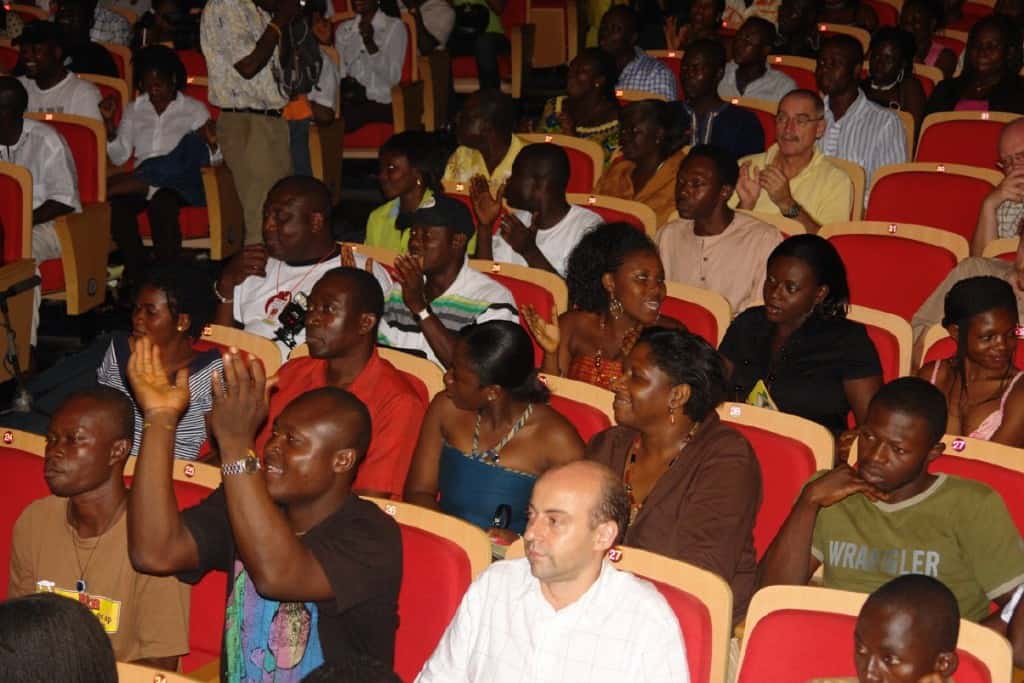 Burger-Highlife has an incredibly weird name. The music is known for their up-tempo guitar, jazz horn-led sounds, and even the use of a synth. It is Ghanaian in origin, yet is often considered a German-styled music. 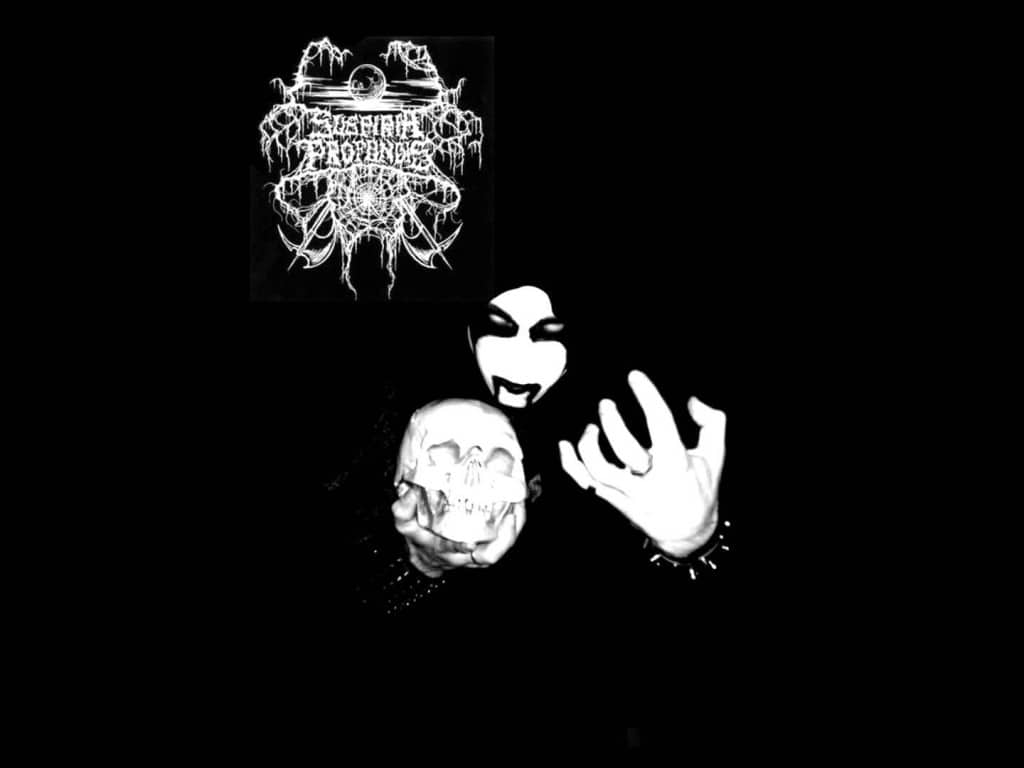 Black Metal is often linked to Satanism and whatnot, but Unblack Metal is the complete opposite, as it promotes Christian imagery and thoughts. Bands falling into this category tend to be rather controversial, as they are pushing religion on listeners. 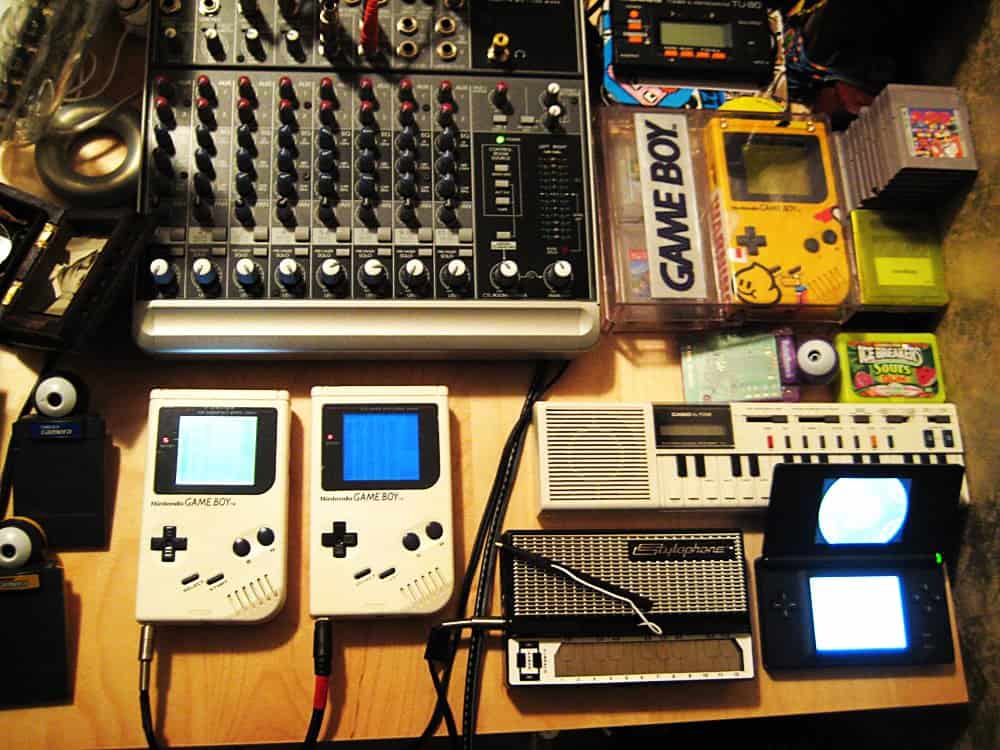 Chiptune, or Chip Music, is a type of electronic music using sound-chips from different retro arcade machines and video game consoles, which is pretty cool. Songs from within the genre tend to sound similar to soundtracks from 80s games. 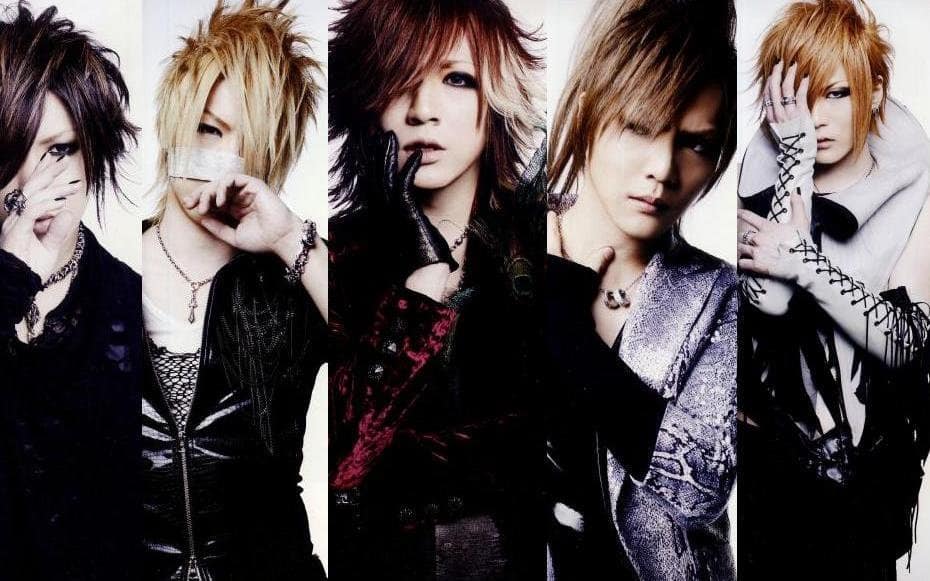 Visual Kei is considered a thing of wonder, for some reason. Basically, the bands involved in the genre wear androgynous costumes, sport wild hair, and use some truly impressive guitars. It hails from Japan, obviously. 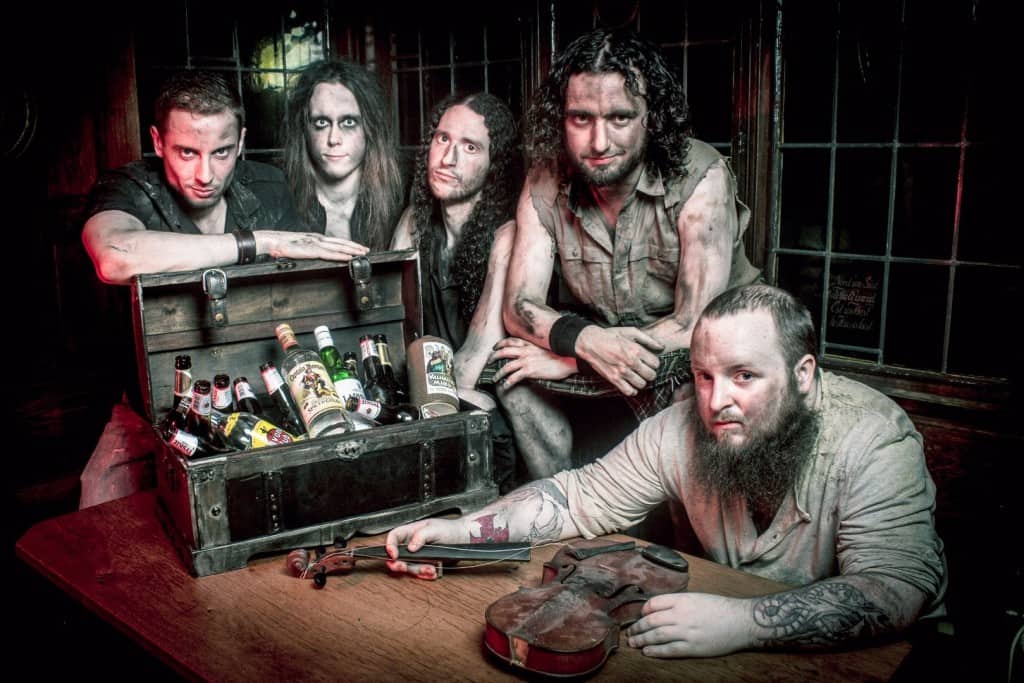 Pirate Metal doesn’t really need an introduction, as the genre is exactly what it sounds like. Bands such as Alestorm have snatched up a persona in the pirate world, dressing and talking like the infamous swashbucklers of old while playing heavy rock and metal-style music. 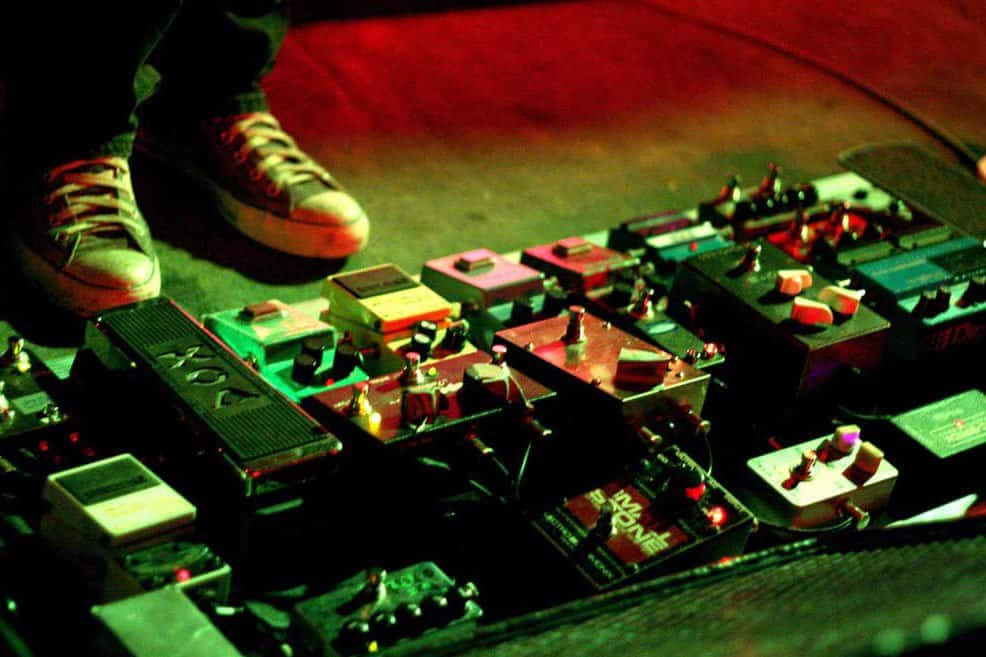 Shoegazing is a bizarre sub-genre of alternative rock where the lead singer tends to stand in a single position and not move whatsoever while singing. It is the opposite of what most people consider to be a great performance. 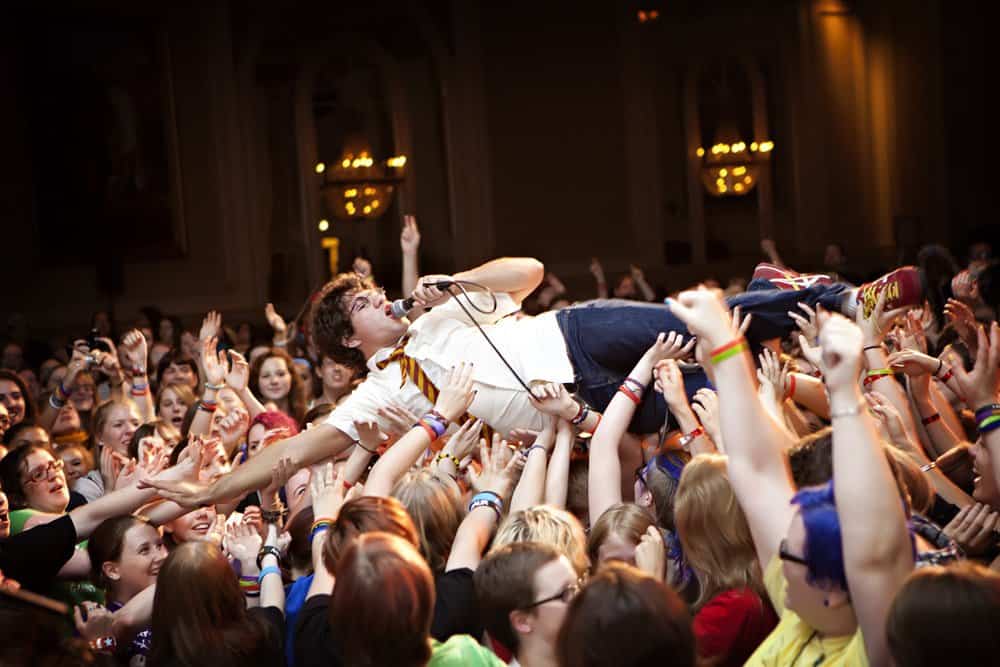 Pirate Metal is one thing, but Wizard Rock takes music to a whole new level. Bands come together and dress as their favorite wizards while creating sounds similar to that of magical atrocities. Harry Potter and Gandalf are popular subjects. 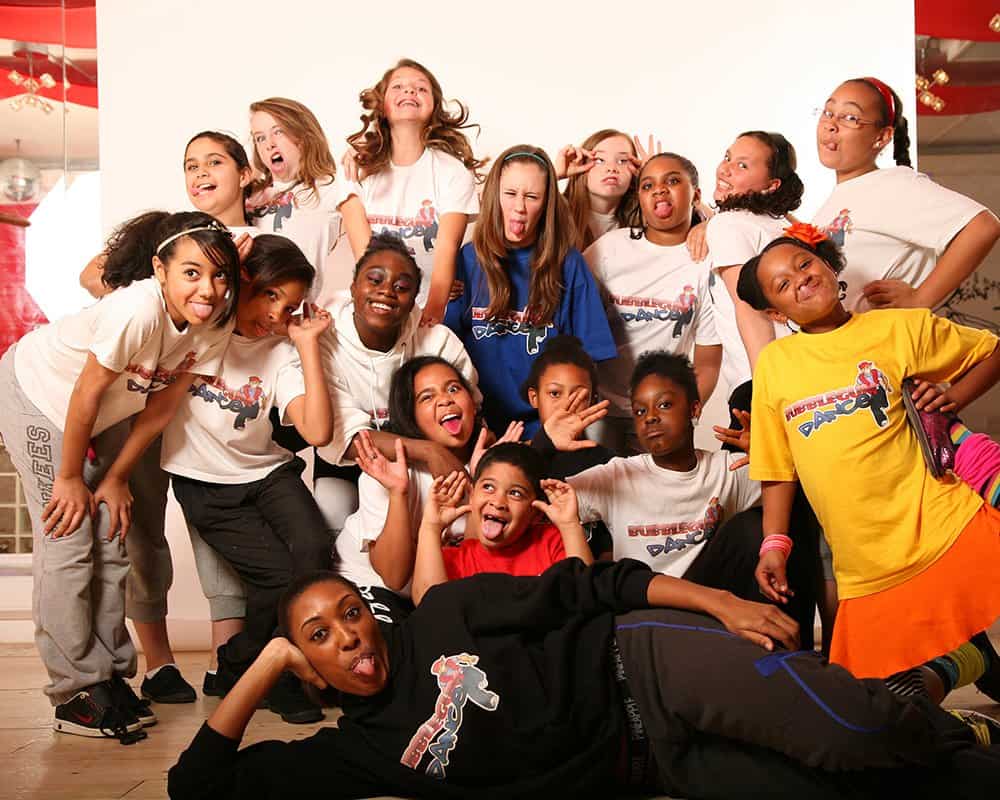 Bubblegum Dance is a sweet and simple. The musical sound has been described as Nyan Cat, but on some insane hallucinogenic drugs. The lyrics are a tad bit silly, and the entire genre is basically a joke. 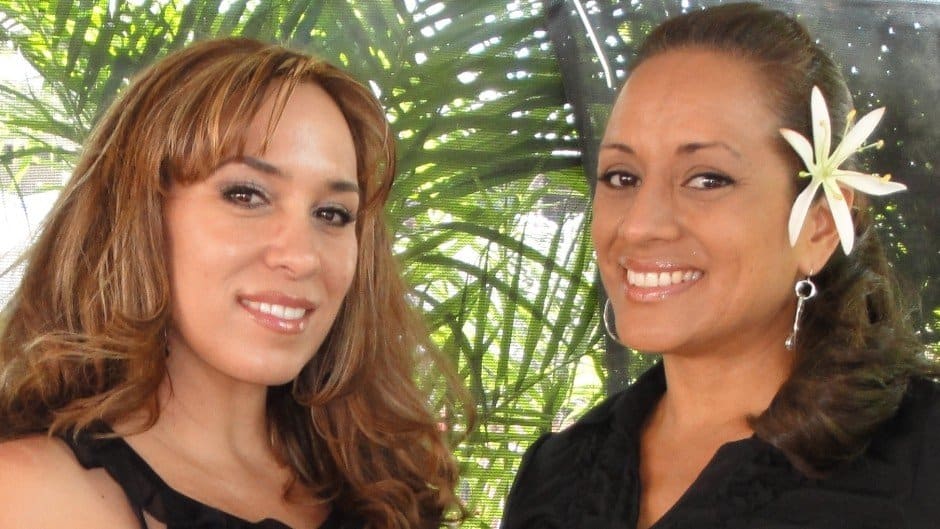 Jawaiian is a combination of Hawaiian reggae and other infused sounds. Basically, groups come together and create smooth music that speaks to the inner vacationer within every single one of us. 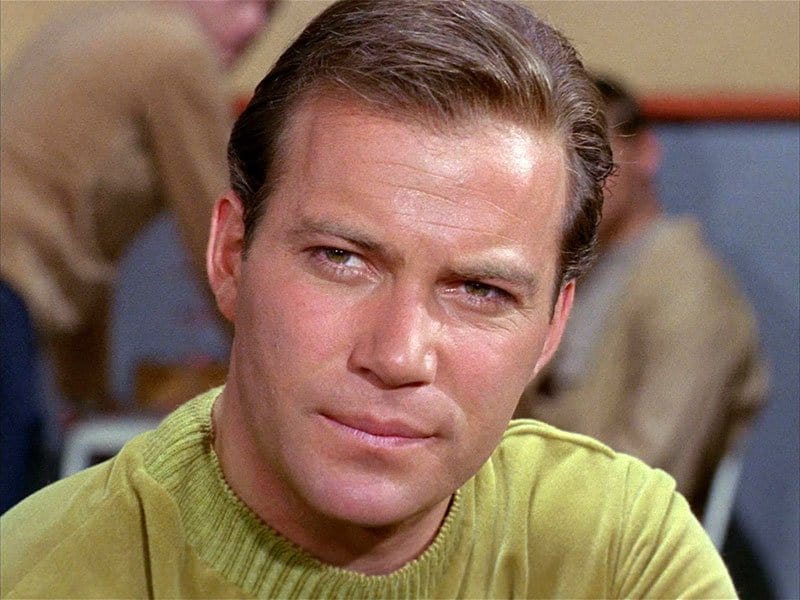 While perhaps not a true genre of music, William Shatner Covers have come into the spotlight on more than one occasion. The famous actor absolutely destroys popular songs by performing what some would call spoken word reenactments.