10 Strange Facts That Will Make You Feel Uncomfortable

The internet is filled with a wealth of information. Much of the information are facts of all types. Some are mind blowing and some are not worth knowing, some are useful and some are not useful. But what about the unusual and weird facts? The facts that make people feel uncomfortable, the ones they wished they didn’t know, the facts that make them question the world around them? This list contains 10 completely strange facts that will make you feel uncomfortable.

There is a website called PlaneCrashinfo.com that lets people listen to the last words of victims of plane crashes. 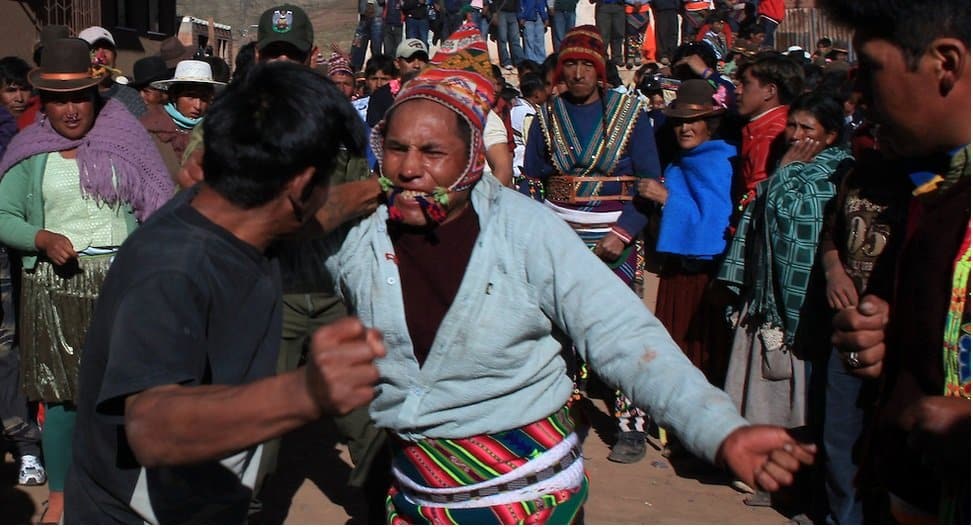 Tinku is a Bolivian festival where individuals beat each other for two or three days straight. 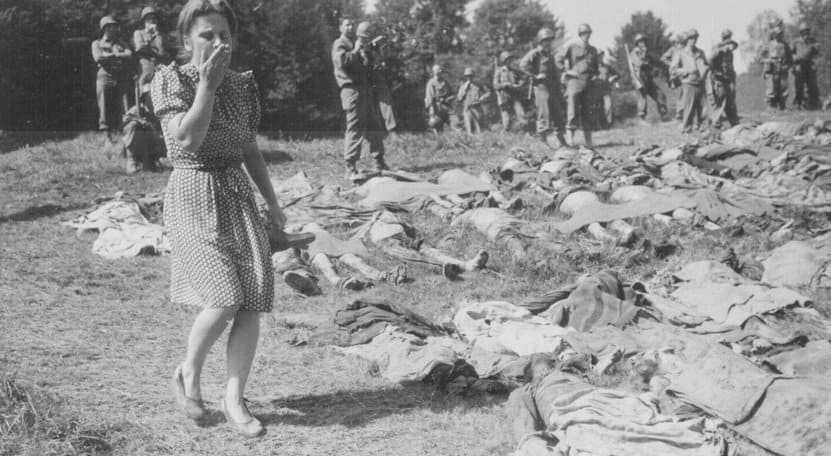 Back in 1945, hundreds of people committed suicide in the German town of Demmin to avoid being harmed by the soldiers of the Soviet Red Army.

The Wari are indigenous Brazilians presently living in the Amazon rain forest. They were known to consume their own dead relatives as a form of utmost respect.

What is common between a lady committing suicide with overdose in London, a shopkeeper killing himself in Budapest and a young girl drowning herself in Vienna? The infamous ‘Gloomy Sunday’, also known as the ‘Hungarian suicide song’. This song has been linked to hundreds of suicides, including the person who composed it.

Weight Of The Soul 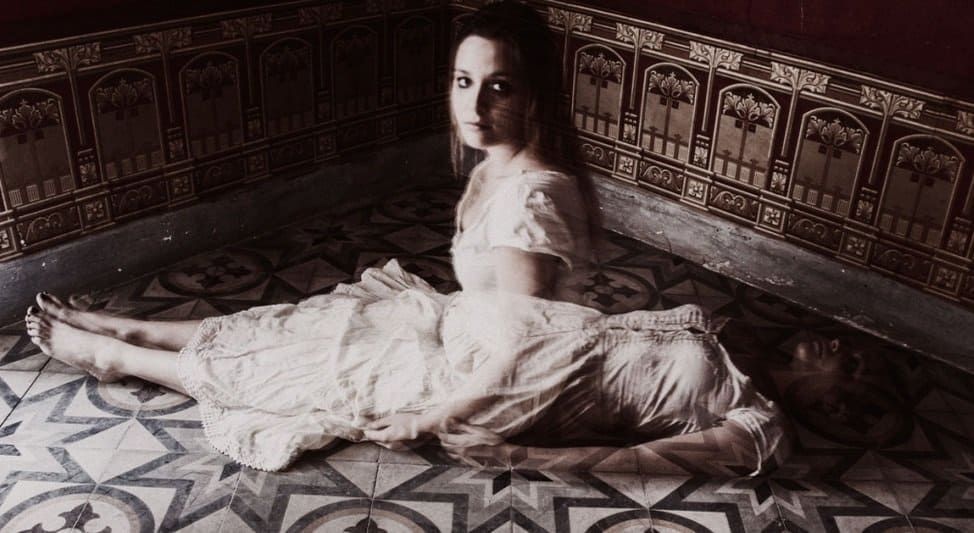 When your body dies, it loses 21 grams of weight, it is thought that this weight is the soul. 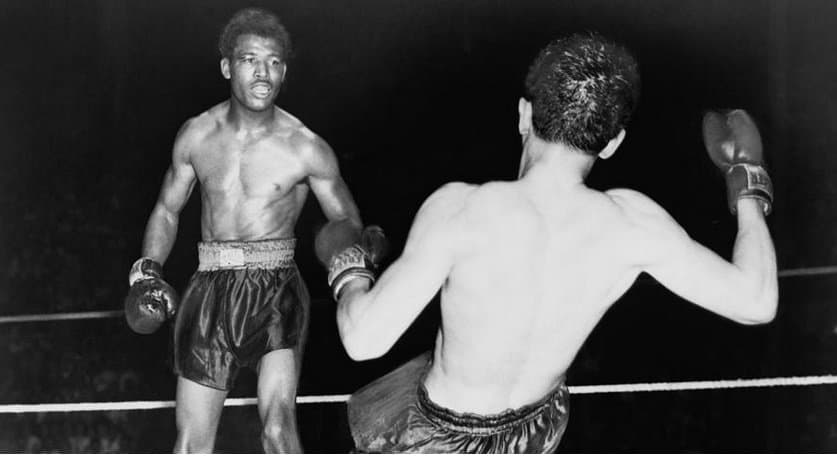 Sugar Ray Robinson, an American professional boxer, backed out of a fight because he had a nightmare that he was going to kill the opponent, Jimmy Doyle. After being convinced to fight, Robinson went into the boxing ring and killed Doyle. 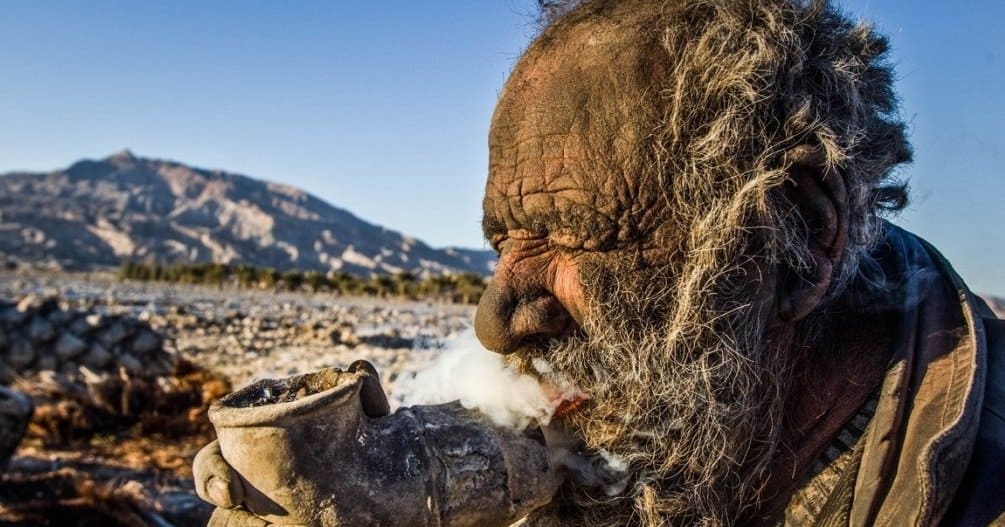 Amou Haji, an Iranian man, has not bathed for 60 years, because he thinks that being clean will make him ill, and his favorite meal is rotten porcupine. 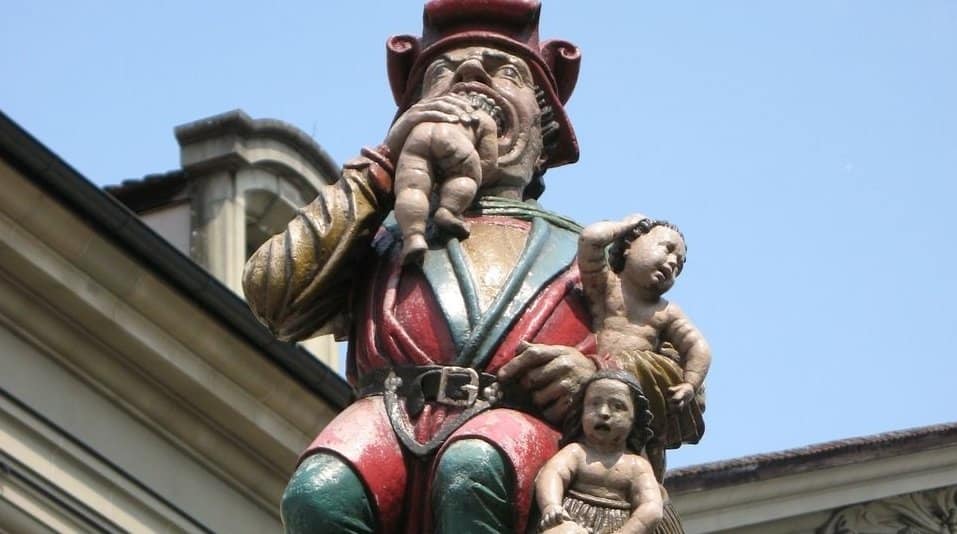 In Bern, Switzerland, there is a statue of a man stuffing an infant in his mouth, and no one knows why. The statue, which is called Child Eater or Kindlifresserbrunnen, was constructed 500 years ago, in 1546.

After Praying Mantis’ complete mating, the female Mantis bites the head off its male partner and consumes it.