There isn’t a single person on Earth who hasn’t been affected by a celebrity at some point during their life. It’s usually short lived, maybe a teenage crush which prompts you to write a letter or two, or nowadays makes you open a blog on Tumblr about your favorite pop star to get a better insight into their lives. But there’s also the exceptions, people who turn their lives into ones of a stalker. We’ve found the top ten most shocking stories about people whose lives were completely turned around when they started obsessing about their idols. 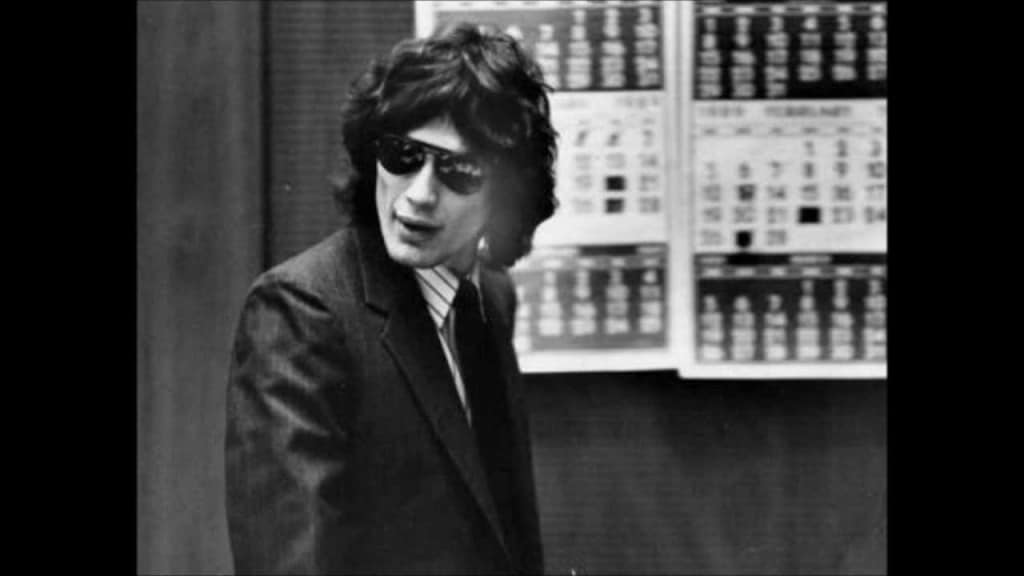 Doreen Lioy didn’t obsess over a pop star or a Hollywood actor. Her ultimate star-crossed lover was a serial killer by the name of Richard Ramirez who, in 1985, killed at least fourteen people. She fell in love with him when she saw his mug shot on TV.

“Looking back, I see it was a turning point for me. I saw something in his eyes,” she confessed to the Los Angeles Times. She later married the killer after obnoxiously stalking his trial and writing him hundreds of letters. 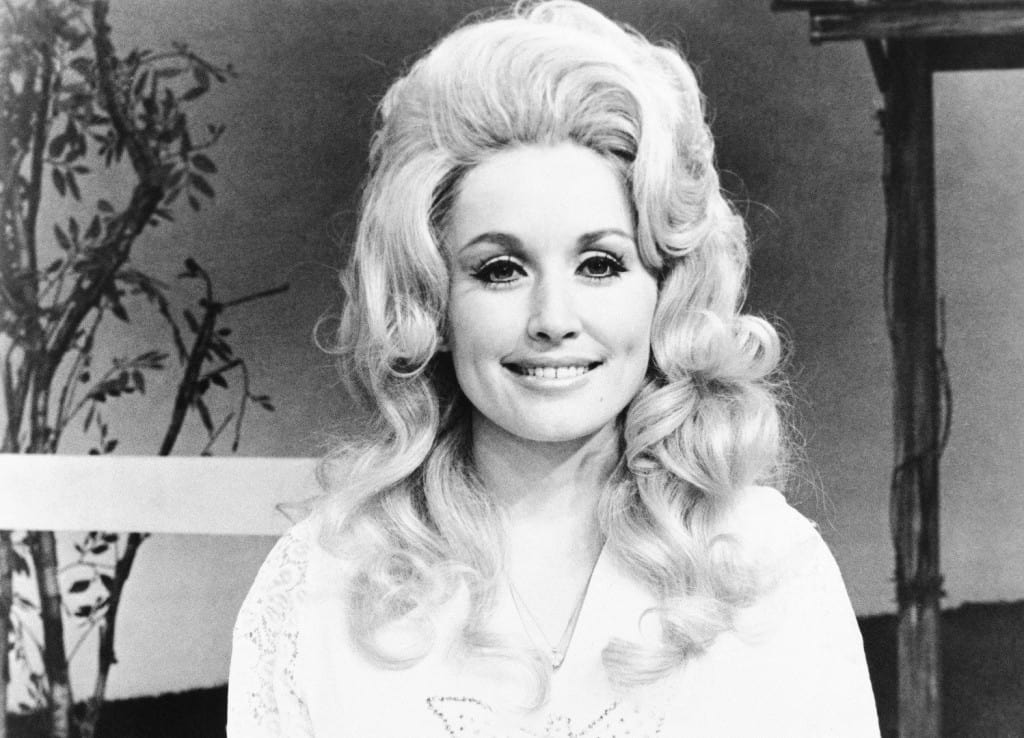 Dolly Parton first made it big in the 1970s with her hit “Jolene”, which brought her to be on the receiving end of a lot of admiration and not so rarely, obsession. At some point Parton found a box at her gate containing a baby along with a note that said: “My name is Jolene, my momma has left me here and she wants you to have me.” Parton took the baby to social services and never heard of it again, but always admitted she felt deeply disturbed by the whole thing. 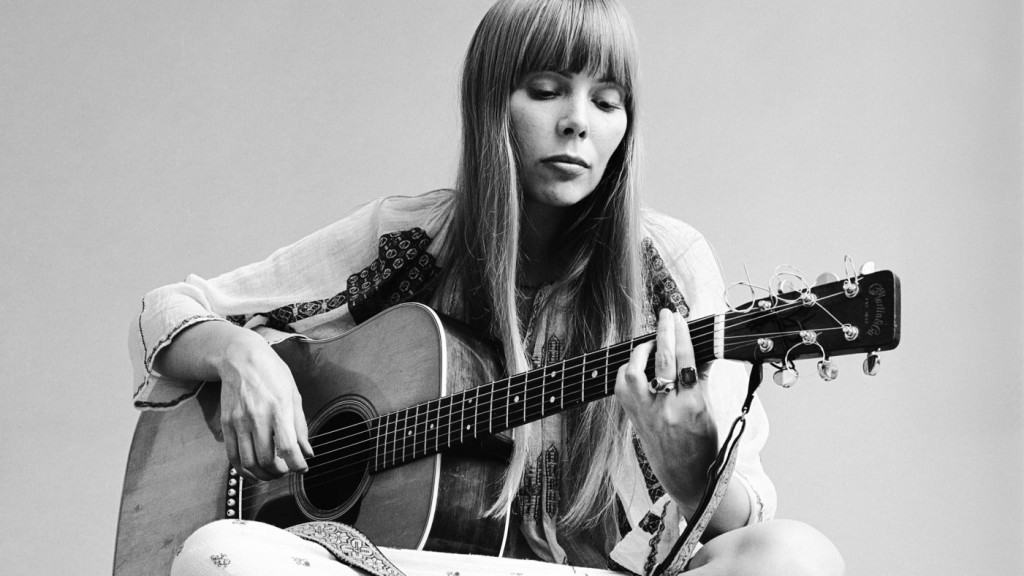 Joni Mitchell was faced with a fan that decided to set up a tent in front of her LA house. The truly worrying fact is that the fan never left, camping outside her home for years which forced Mitchell to hire guards. Apparently the guy saw her as the “gateway to God, the voice of his dead sister, his wife-to-be.” He also wrote her letters which had necrophilic fantasies incorporated into long stories. 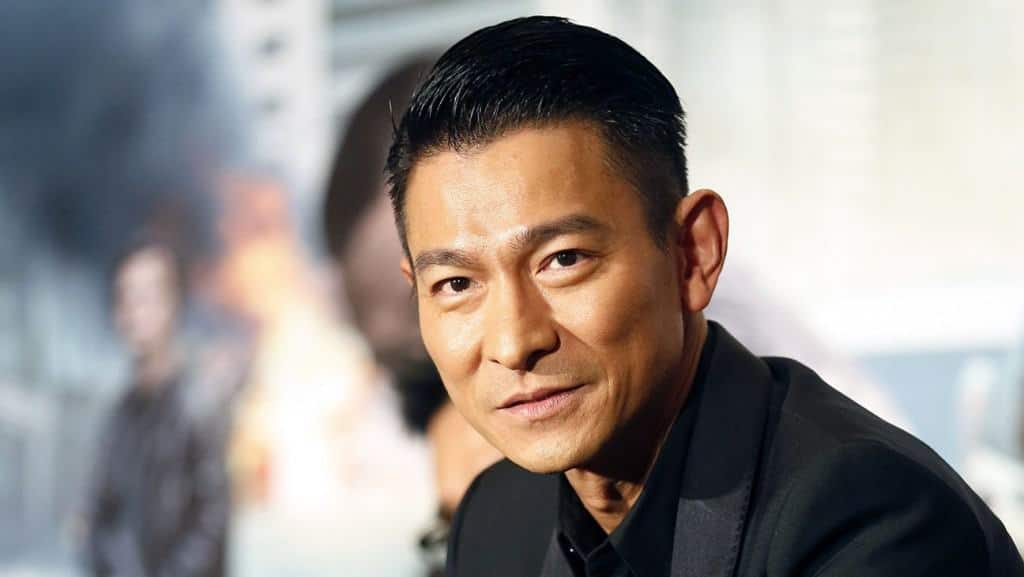 The Hong Kong actor and singer Andy Lau was a target of an overly-obsessed fan by the name of Yang Lijuan who, after dreaming about Lau, quit school and became a full-time Lau fan for more than twelve years. In order to support his daughter’s dreams, Yang’s father sold his house and was even ready to sell his kidney. When Yang finally met Lau at a party he even threatened to kill himself if Lau doesn’t save his daughter. He did so the next day when Lau only took a photo with his daughter and then left. His death led to hundreds of similar suicide threats by Lau’s fans, who said they’d kill themselves if he refused to meet them. In the end, Lau felt so much guilt over the suicide that he was forced to go to a mental institution. 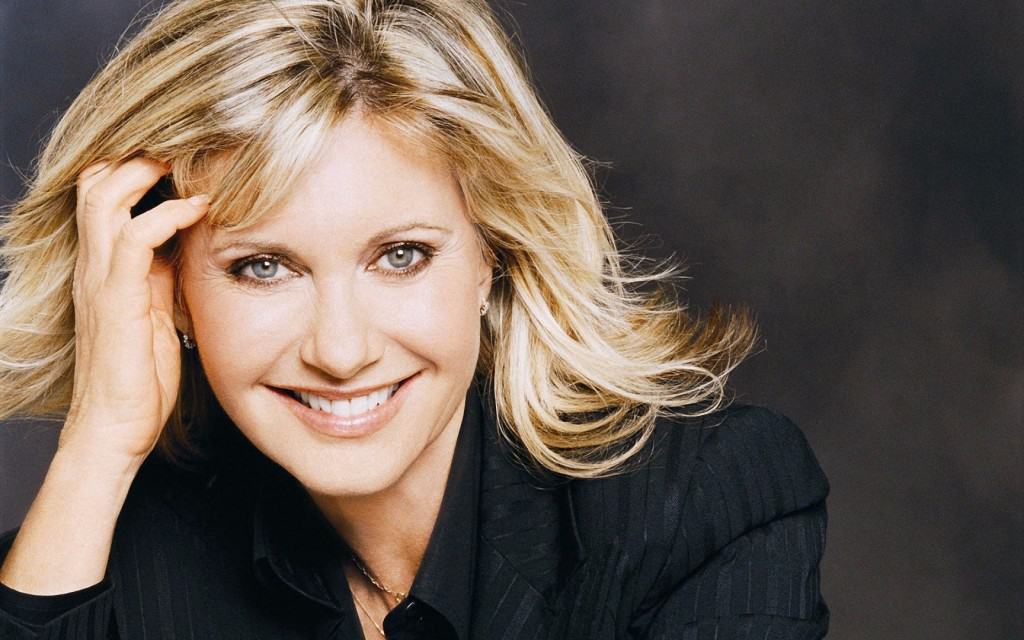 Olivia Newton-John’s most dedicated fan was Ralph Nau who after experiencing a vision which told him Olivia loved him and needed him traveled to Australia in order to track her down. He also believed that a woman by the name of Maria bewitched the singer in order for her not to respond to him. He later turned completely delusional and was put in a mental institution. 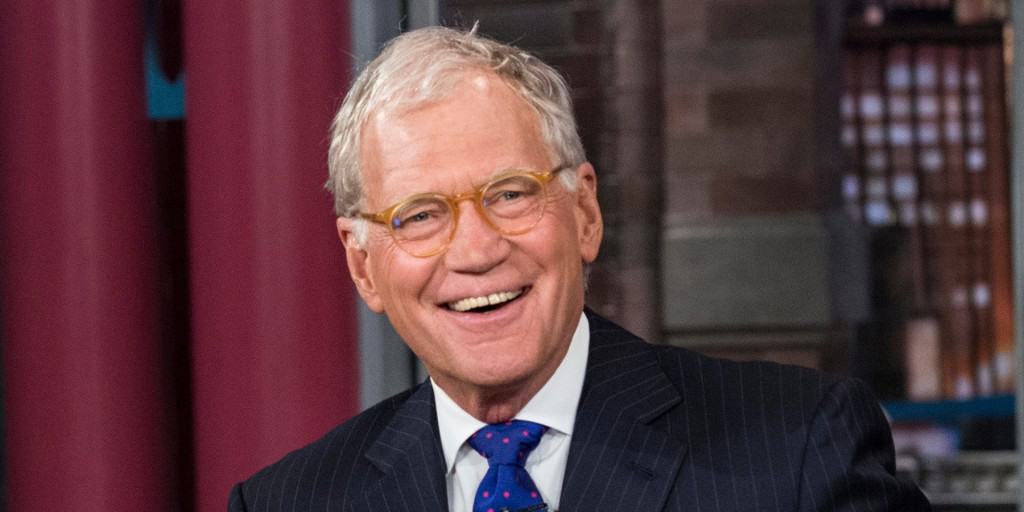 For more than ten years, Margaret Mary Ray was convinced that she was in a romantic relationship with the comedian David Letterman. Her attempts to be close to him ended up in many of the jokes which Letterman made on the show. She was first arrested in 1988, after stealing Letterman’s Porsche and introducing herself as Mrs. Letterman and her three-year-old son as David Jr. During the next couple of years, she also broke into Letterman’s house and spent days camping out in his tennis court. After spending at least two years in jail and different psychiatric institutions for stalking Letterman, Ray killed herself. 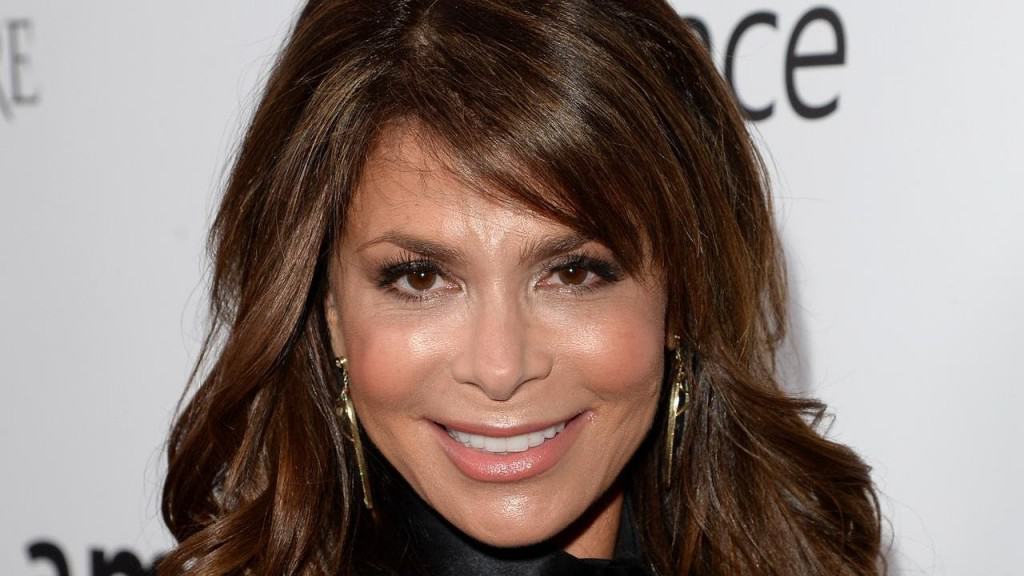 Paula Goodspeed auditioned for the fifth season of American Idol in 2006 and was instantly rejected by all three judges including Paula Abdul, her big role model. Goodspeed was a big fan of Abdul since she was a little girl and stalked Abdul for over seventeen years before coming to the show. After she was rejected by her idol, she followed Abdul around and tried to contact her in every way possible. Finally, in 2008, she committed suicide by drug overdose in her car with a photo of Abdul hanging from the rear view mirror. 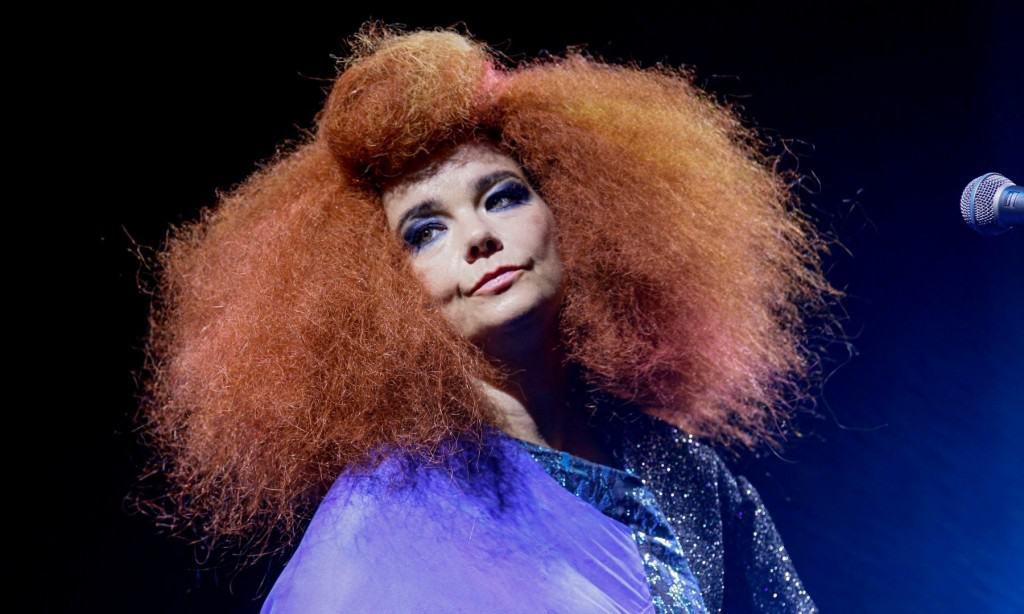 Ricardo Lopez started idolizing Bjork in 1993. A few years after he went berserk when he found out about the singer’s relationship with another singer by the name of Goldie. He was so outraged he decided to make a bomb and mail it to Bjork along with his suicide tape. His belief was that him and Bjork could be together in afterlife. Luckily the police discovered the bomb before it reached the singer. 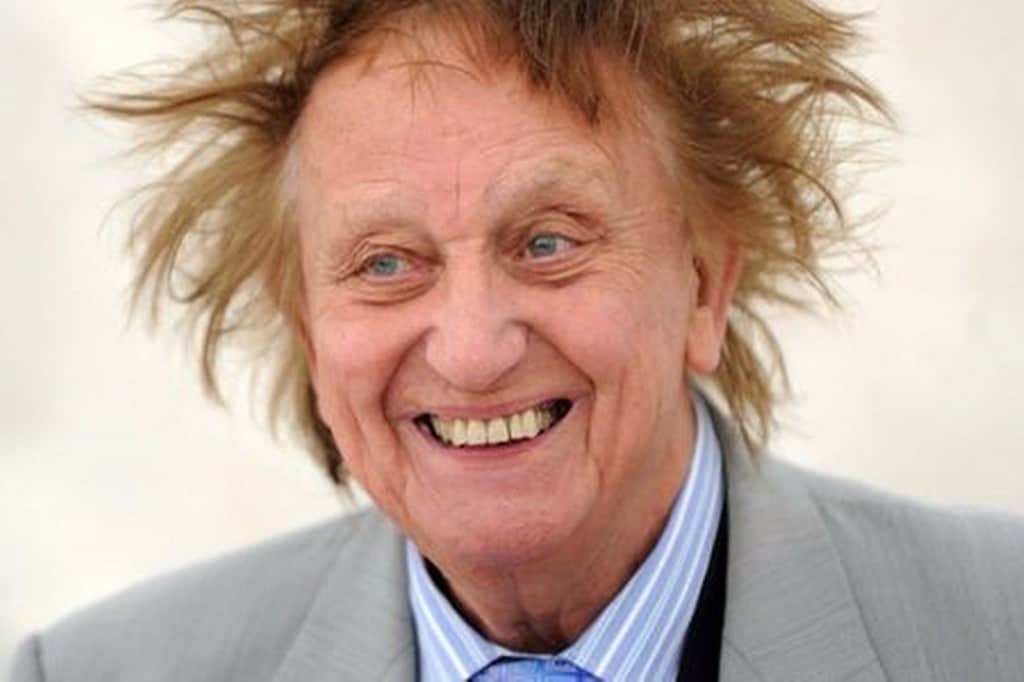 When you’re a 73-year-old British comedian it is kind of funny when you realize you have stalkers to deal with. However, Ken Dodd was being stalked by one particularly nasty stalker across the country. Ruth Tagg was half his age and was front row at every single one of Dodd’s shows alongside sending him letters and nude photos. It all escalated when Dodd didn’t return the sentiment and she started harassing both him and his wife, eventually pushing burning rags through the letterbox of Dodd’s house. In the end she was charged with harassment and sent to a mental institution. 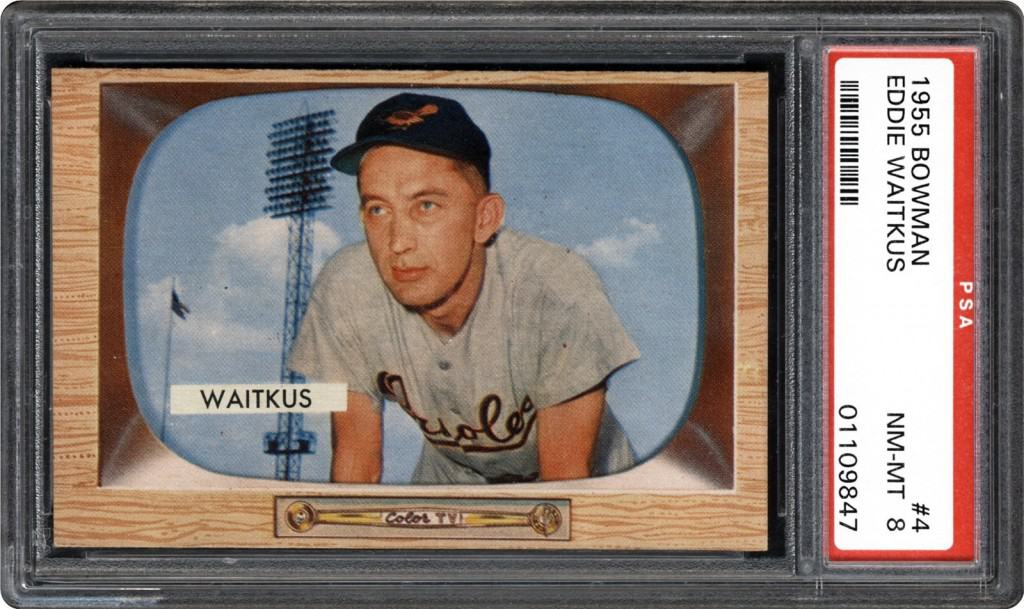 A woman by the name of Ruth Ann Steinhagen went to great lengths to stop the baseball player Eddie Waitkus of the Chicago Cubs from transferring to Philadelphia Phillies after the 1948 season. In order to stop him from doing it, Steinhagen tried to kill him. She was a dedicated fan for many years and couldn’t bear to see him go to another club. She managed to shoot Waitkus, but luckily he survived.