People find disgusting things in food all the time. Sometimes what they find is just a strange shaped piece of chicken that kind of looked like it could have been a rat, and sometimes they find an actual rat in their jar of pickles. For some people, finding something gross in your food may be enough to turn you off from that particular food for the rest of your life. Others understand that accidents happen and even after buying a loaf of bread with a dead mouse attached, they keep eating their morning toast, although they might look closer before making that first sandwich. Here are some of the grossest things found in food. 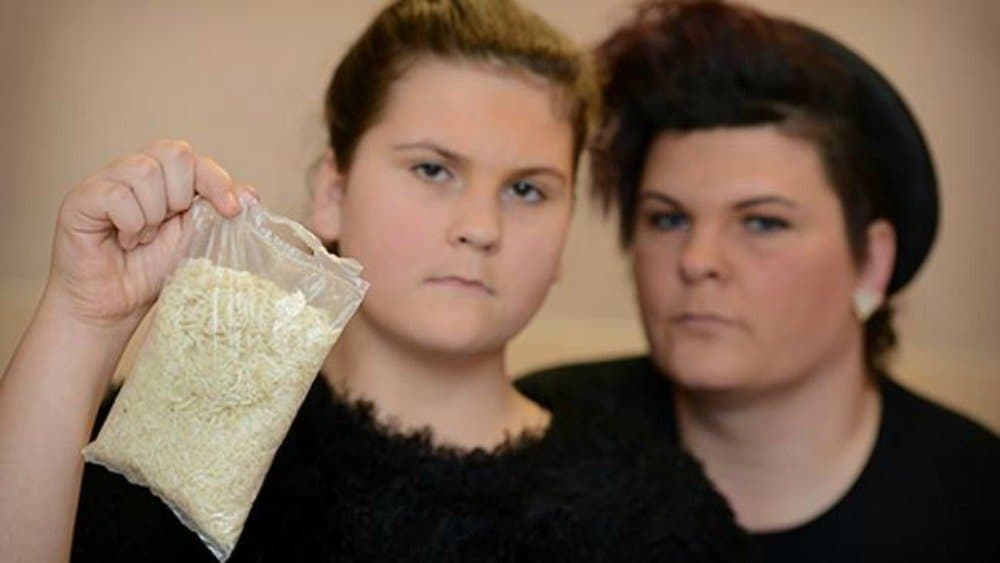 It’s probably hard enough to get a 12-year-old to eat healthy, but when they find maggots in their rice it’s going to be hard to get them to go back to another bag of it in the future. This happened to Maisy Dean in Greater Manchester. She had already eaten 3 bags from the same package before the discovery. 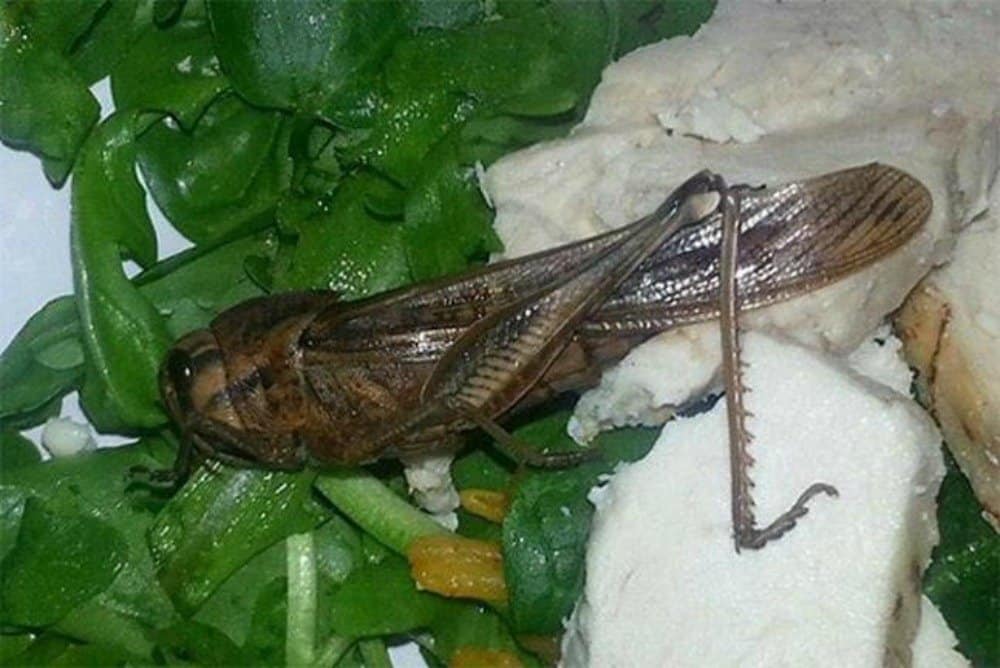 In Bayswater, West London, Berenice Baker bought a bag of salad and inside she found a dead locust. Just a little extra protein! 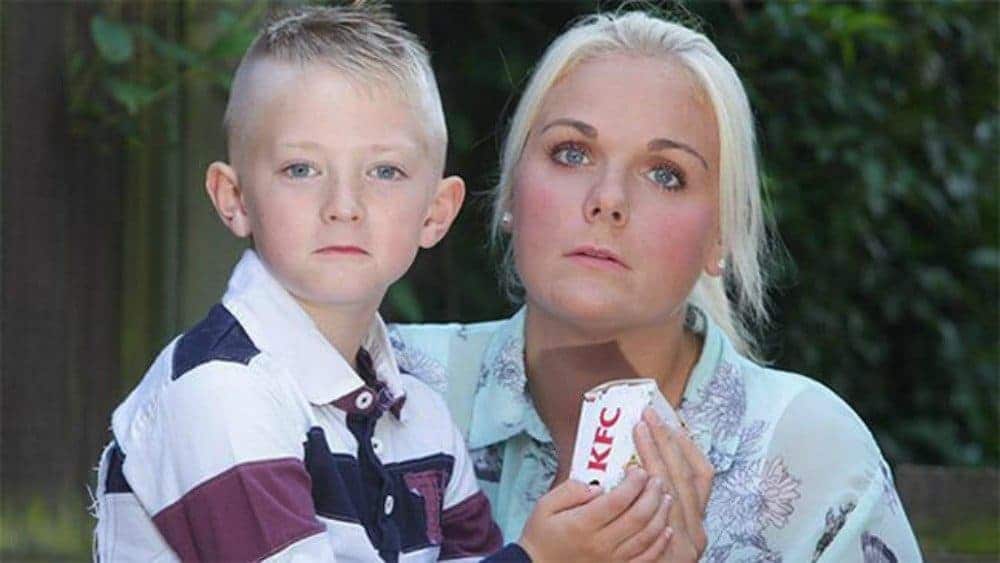 They’ll deep fry anything these days. At a Killingworth KFC, a seven-year-old found a deep fried paper towel in his box of chicken. 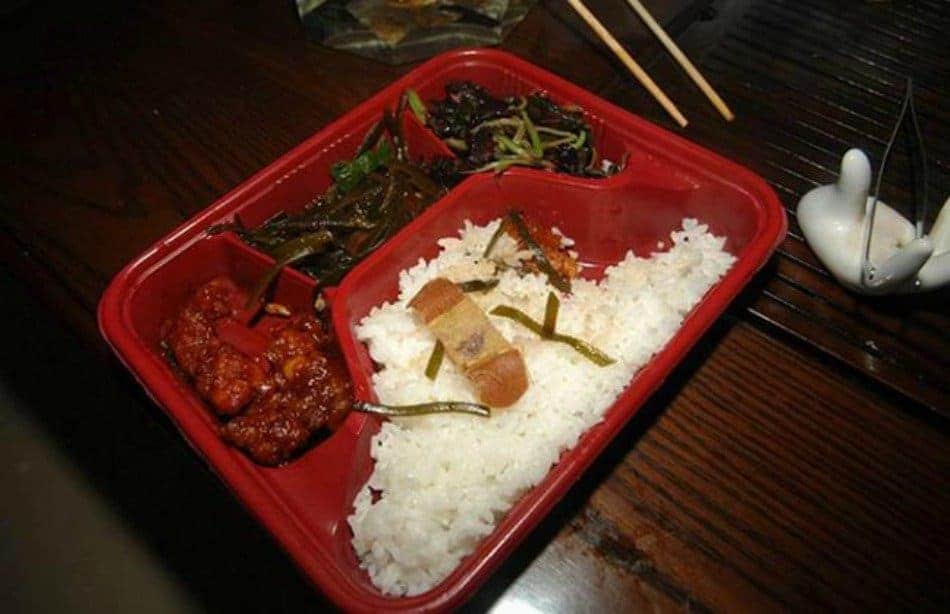 A woman in China was served up a used, bloody bandage in her Chinese takeout in 2010. 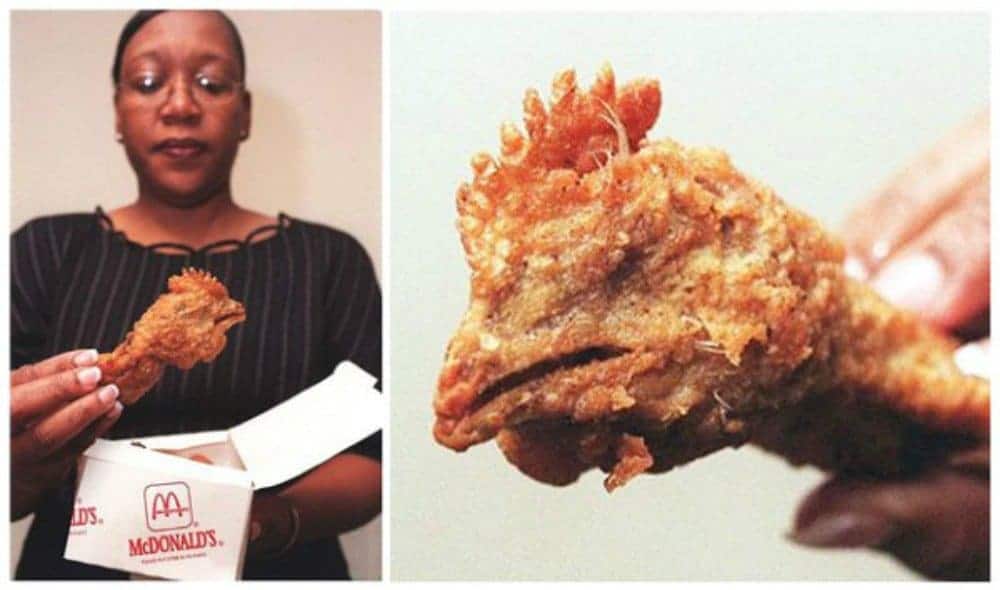 Want to get your McDonald’s chicken nugget fix? You probably won’t be as quick to run to the fast food restaurant after you find out about one woman’s ordeal with finding a whole chicken head in her children’s meal. Yes, beak and all. 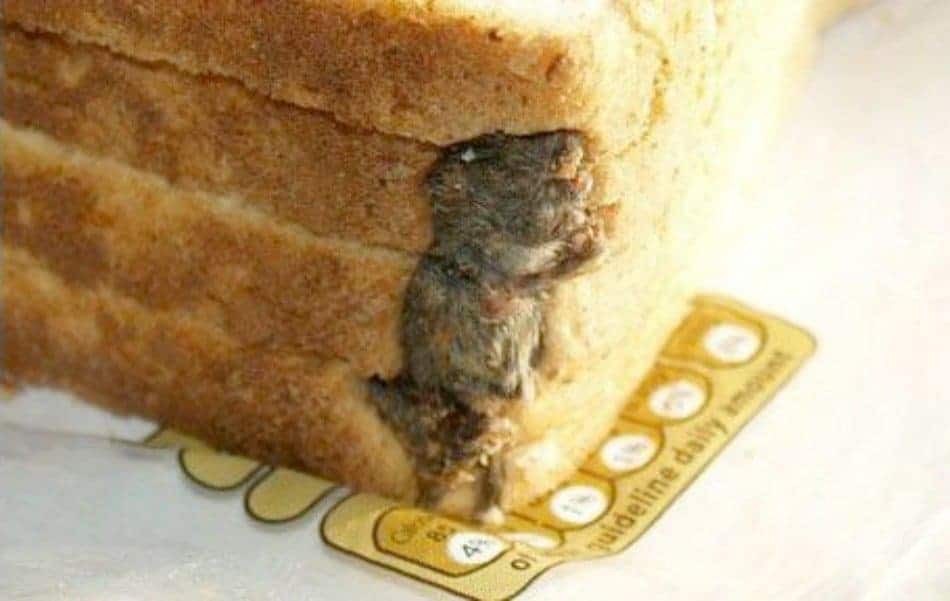 Stephen Forse found a mouse in his loaf of Hovis’ sliced bread in 2009, while he was making sandwiches for his children. 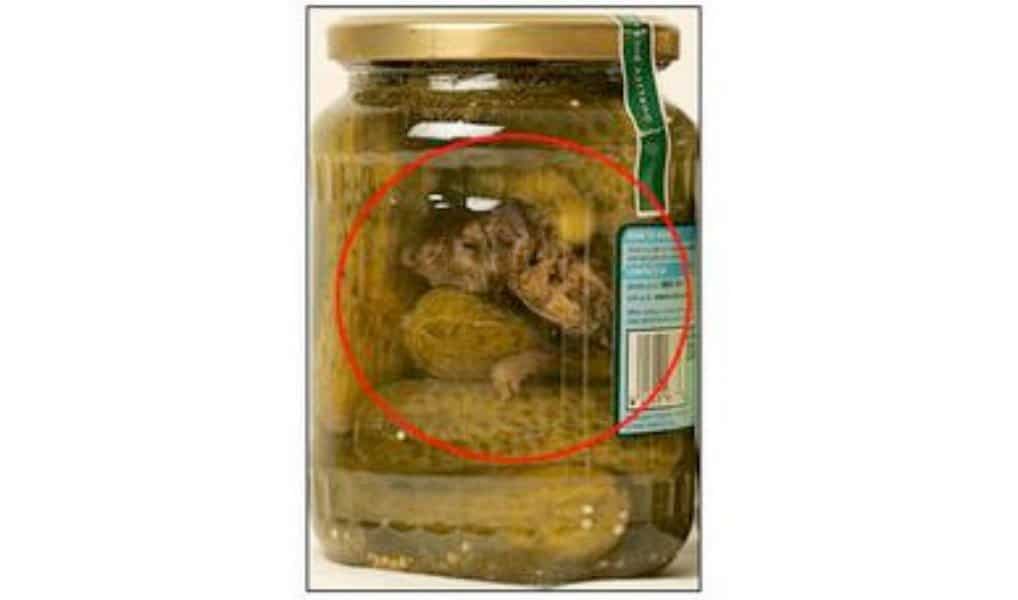 In 2005, Jeanette Reinders found a dead rat in her jar of gherkins pickles. Luckily she found it before opening the jar! 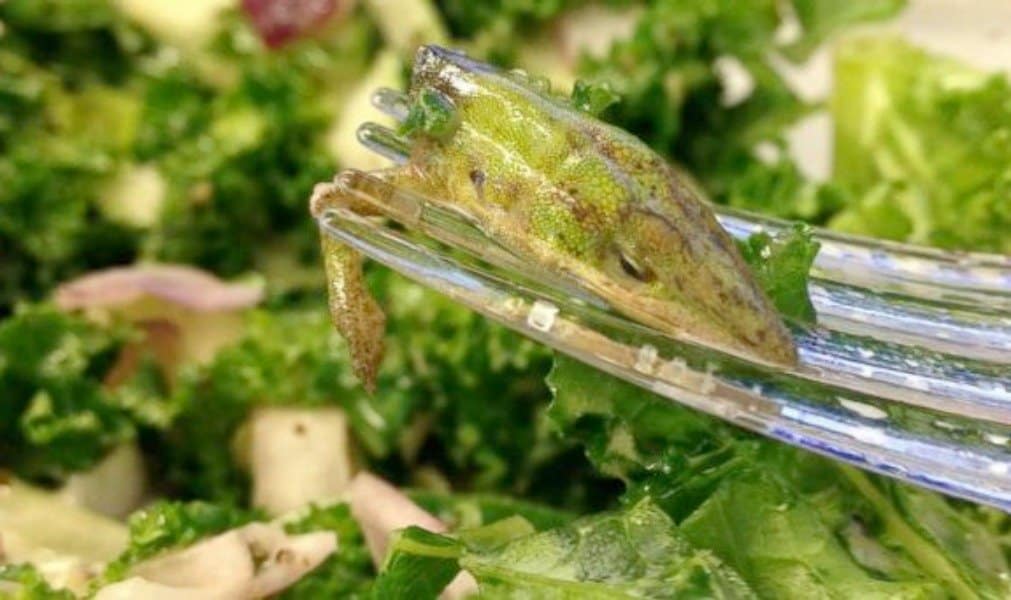 In New York City, Robin Sandusky, found the head of a lizard in her salad. Nothing like scooping up a portion of a dead animal and almost consuming it! 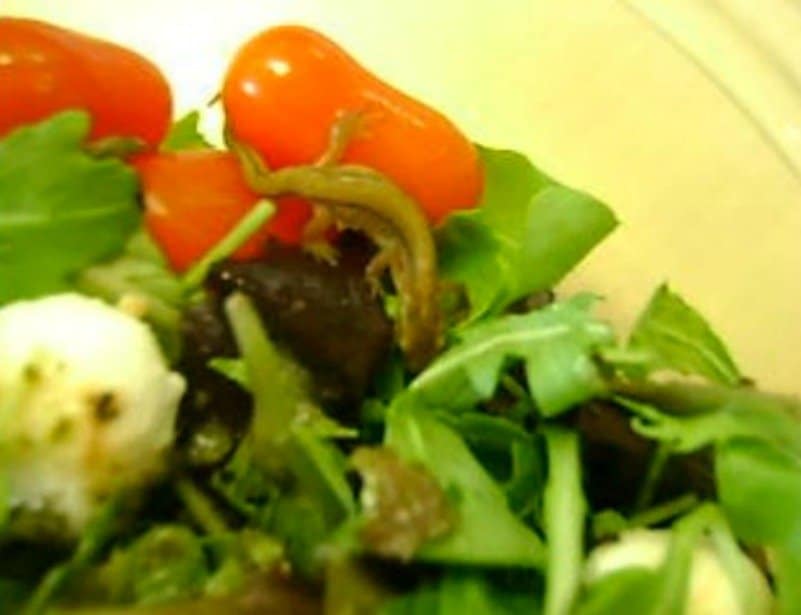 One woman had a new kind of salad, or a newt kind anyway, when she found a live newt in the salad she was eating. What most disgusted her was that she almost messed up her strict vegetarian diet. 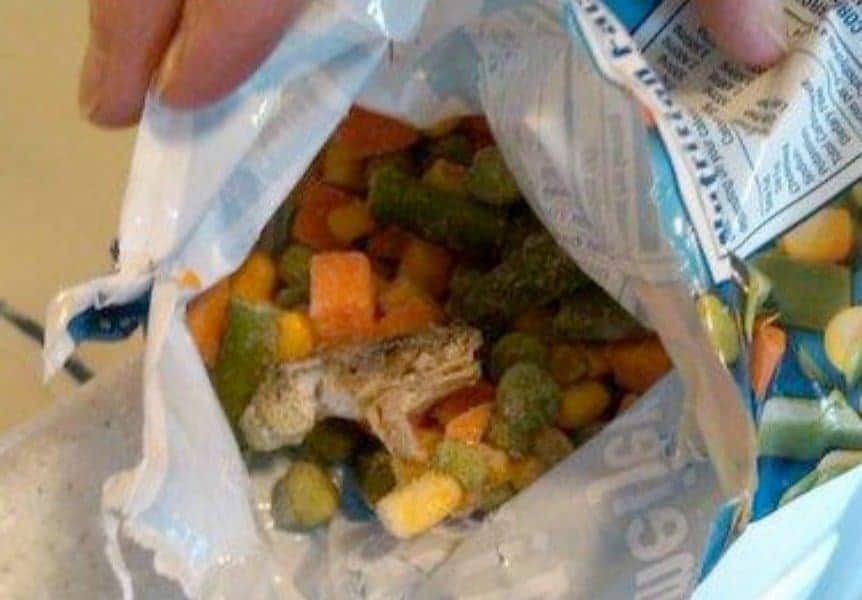 Inside a Tesco Value Macaroni, Rebecca Shorten ate a nail. She only found this out after discovering a second nail in her microwave meal. In 2008 she headed in for an X-ray that proved she had in fact ate one! 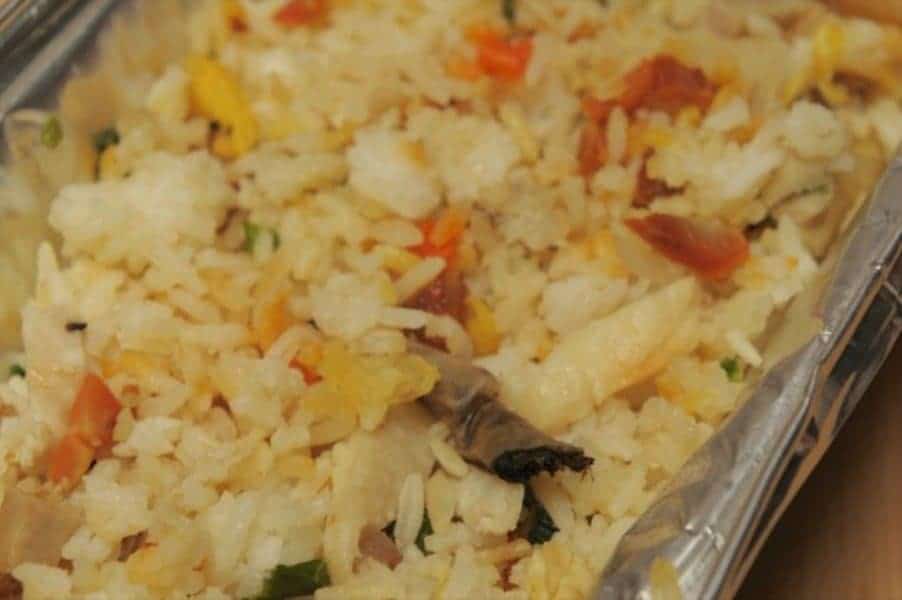 A mother was heating up some lunch for her young daughter only to find a discarded cigarette smoldering inside. 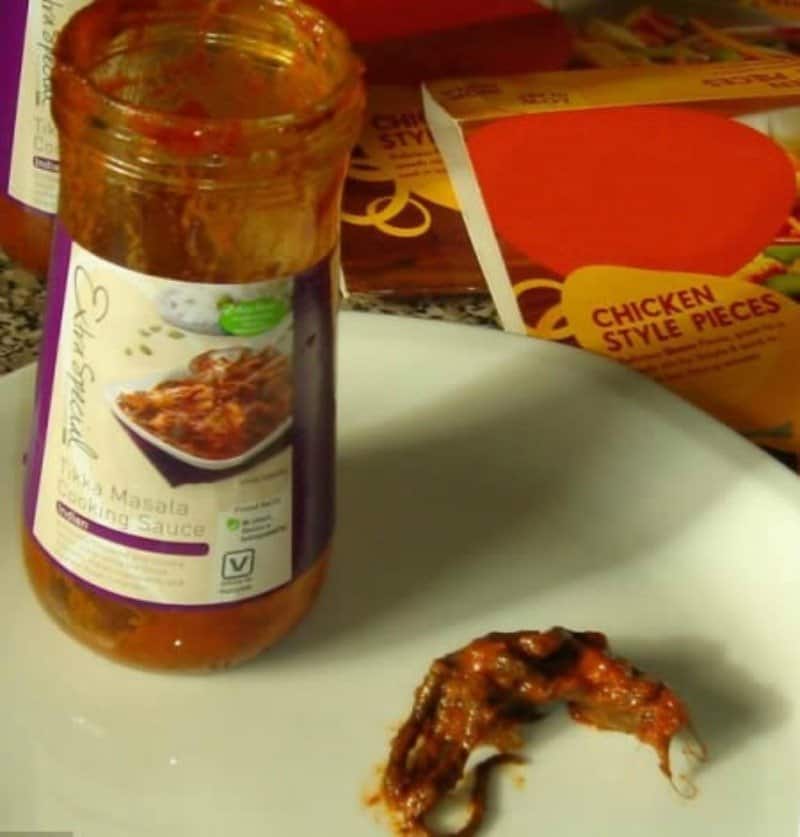 A dead rodent was found inside a jar of tikka masala sauce by Cate Barrett. Well, she actually found it when her boyfriend started to make dinner and found a lump when he dumped the sauce out to heat it. 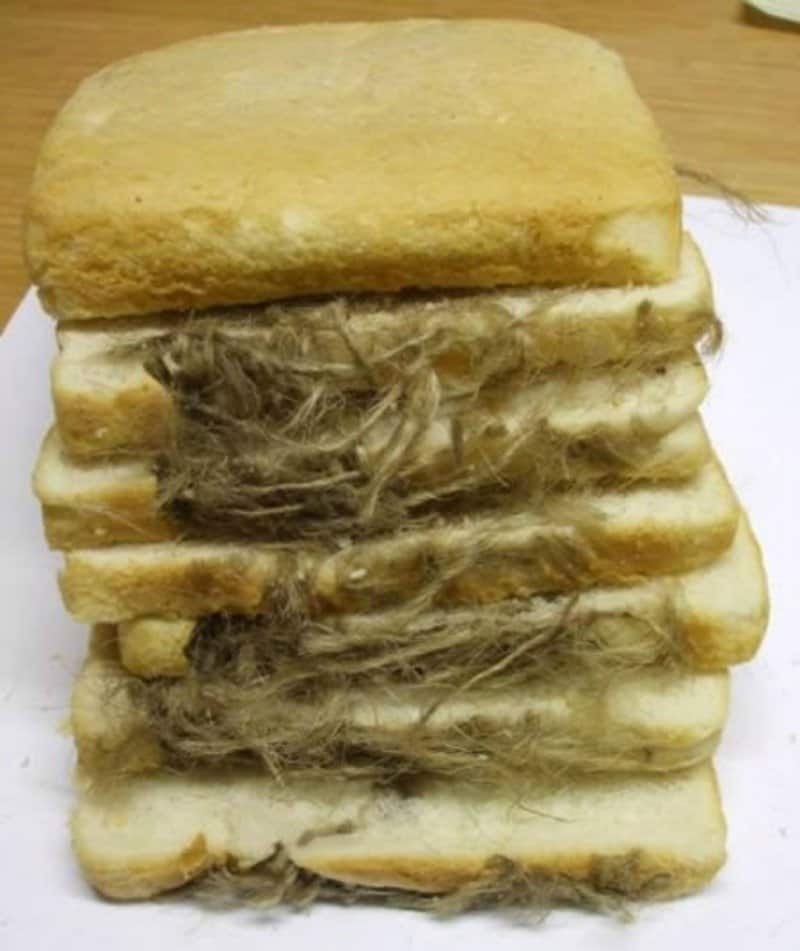 Hovis bread brand seems to be popular for strange things in their bread loaves. This time in was an oven glove baked right into the bread. 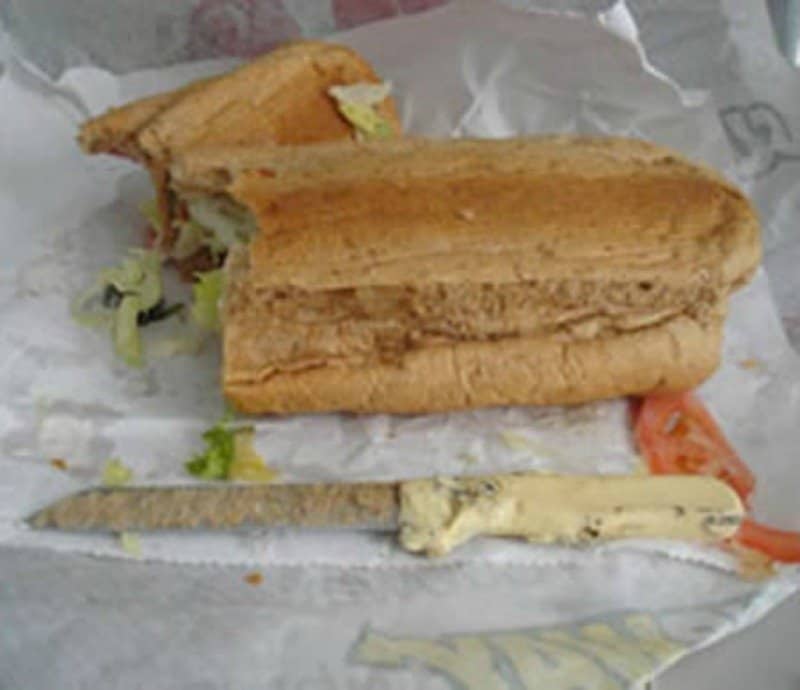 At a Subway in Queens, New York, a man was served up a knife in his sub sandwich. John Agnesini discovered the knife baked right into the bun. 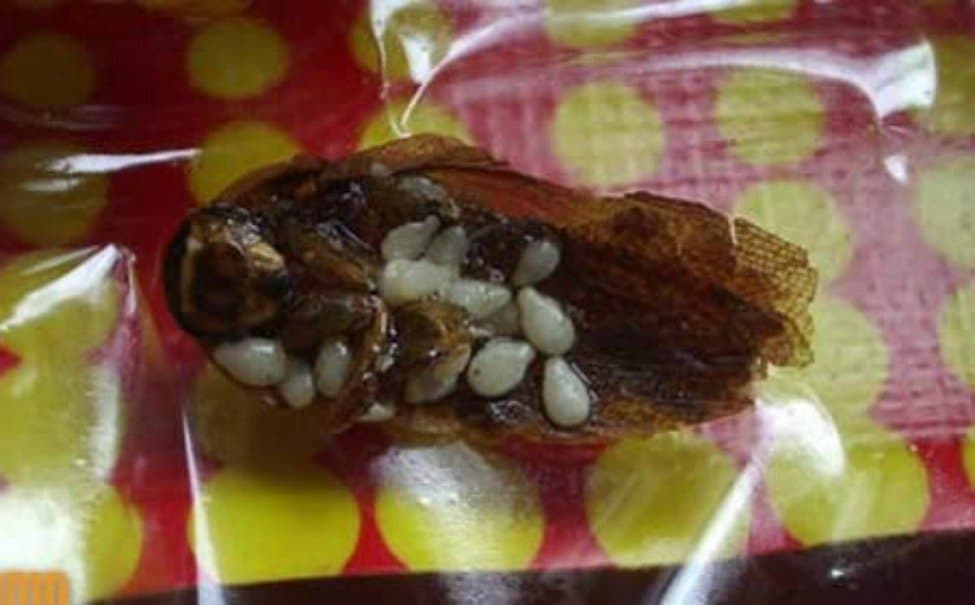 Anchovies themselves are only a snack a few people love, but when one man almost ate a cockroach in his GoldenBoy crispy anchovy snack, he started paying more attention to the foods he eats.

A man was not thrilled to find a severed finger in his custard from a Kohl’s Frozen Custard shop. He hadn’t picked the pint that said finger flavored! Unfortunately, he actually had the thumb in his mouth before realizing something was amiss! 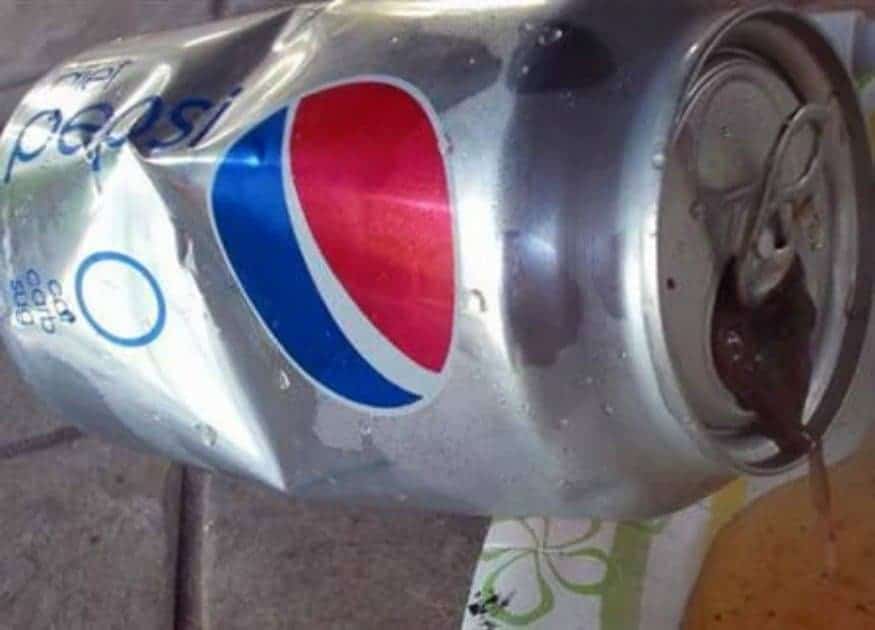 Grilling in the back yard on a hot day sometimes calls for a refreshing Diet Pepsi. However, for Fred DeNegri, his thirst was not quenched when took his first gulp of Pepsi made him gag. Think before taking that first swig of any canned or bottled beverage, you never know what you’ll find inside, like a toad or a frog. which happened in this instance. 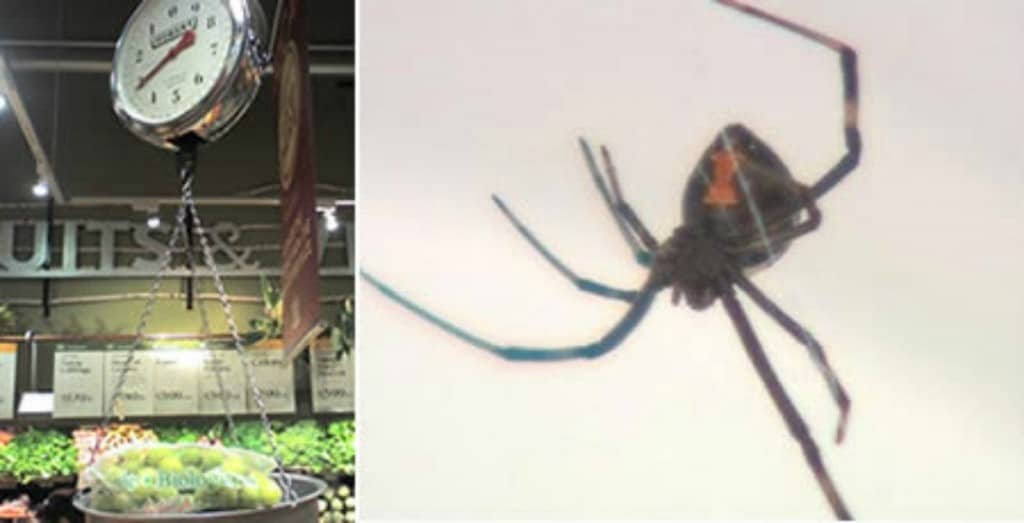 In Boston, a man found a black widow spider crawling around in his bag of grapes. They came from a Whole Foods Market. Jorge Fuertes was lucky enough to notice the spider before grabbing it, or worse, eating it. He took it back to the store and received an apology and the store removed the rest of that shipment from shelves.