10 Shocking Facts That Will Make You Quit Coffee

Coffee is the universal sign of waking up for the world. Many of us awe at the picture of enjoying a frothy beverage filled with whip cream, chocolate syrup, and more. Cafe chains such as Starbucks and Caribou Coffee have thrived on fueling up the public, and it’s become an accepted beverage to binge on. People drink lots of beer to get drunk, and people drink lots of coffee to get through the day. However, many people don’t quite understand the bad effects coffee has even if you just have a few cups each day. Here are some facts that may make you think twice about going on that coffee run every morning. 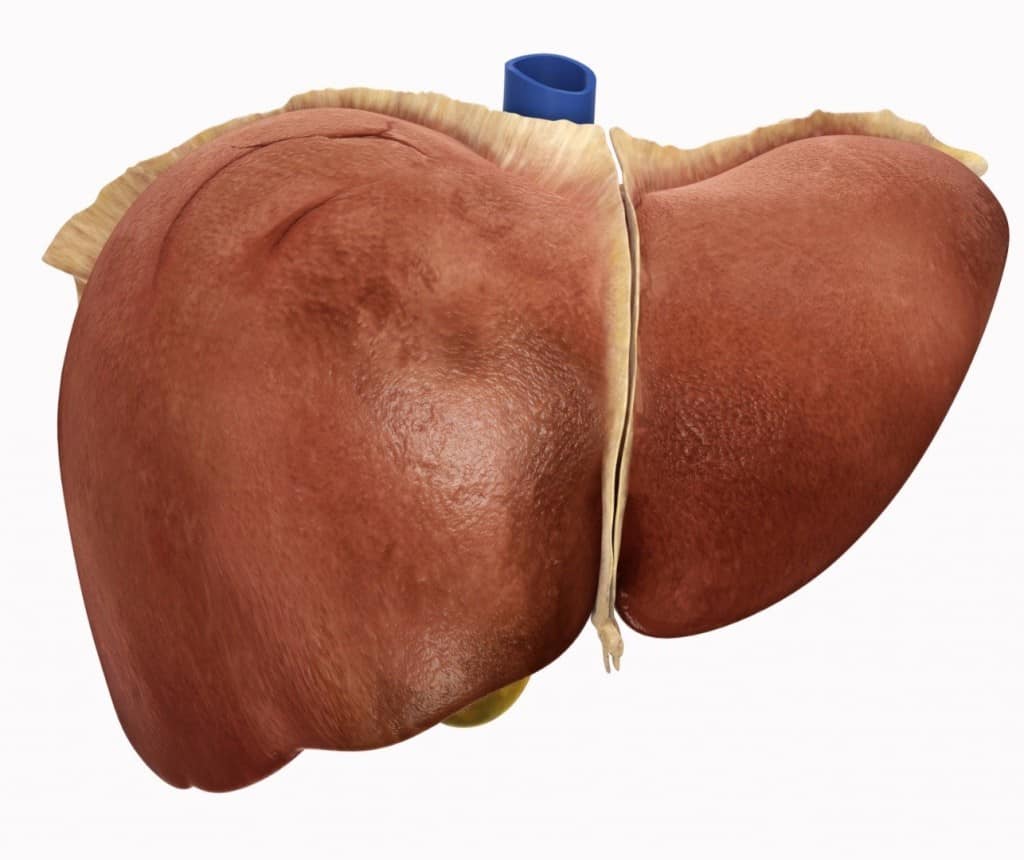 Alcohol isn’t the only problem that livers have to go through. It’s extremely hard for that body part to eliminate the caffeine intake, which could eventually become a problem that alcohol abusers also face.

Can Have More Calories Than Meals 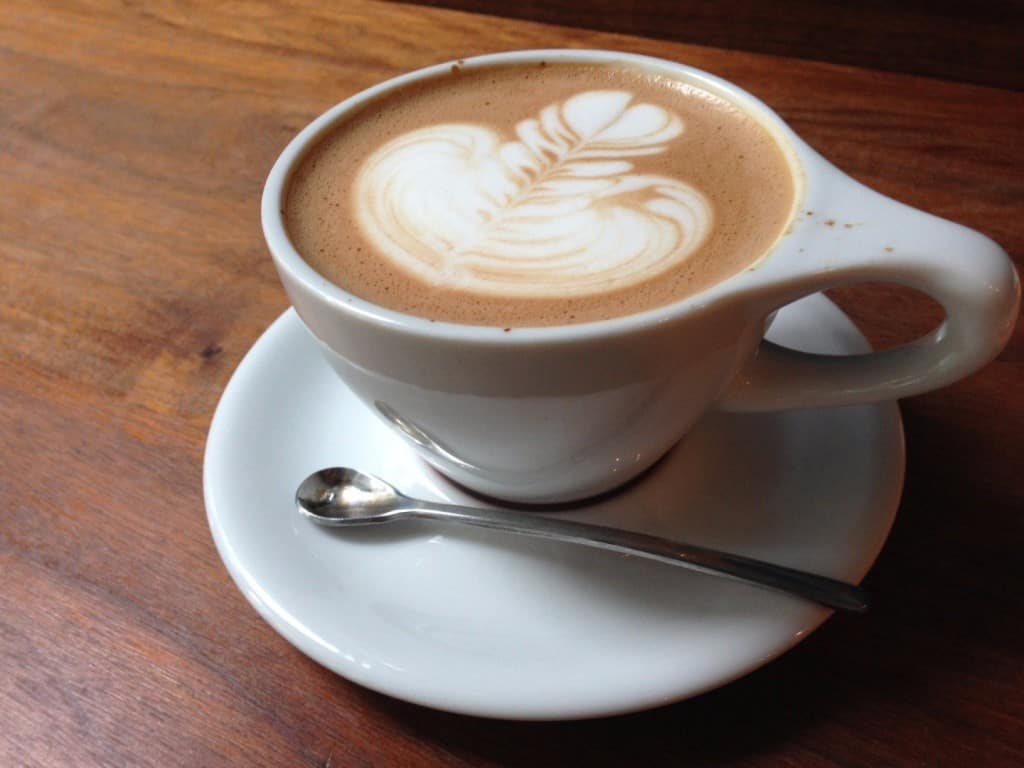 Breakfast is already unhealthy enough with syrupy pancakes, greasy bacon, and cheesy hashbrowns. Special coffees like mochas and lattes, even at standard sizes, can have over 500 calories. There’s a reason they’re priced high — they have as many calories as a meal. 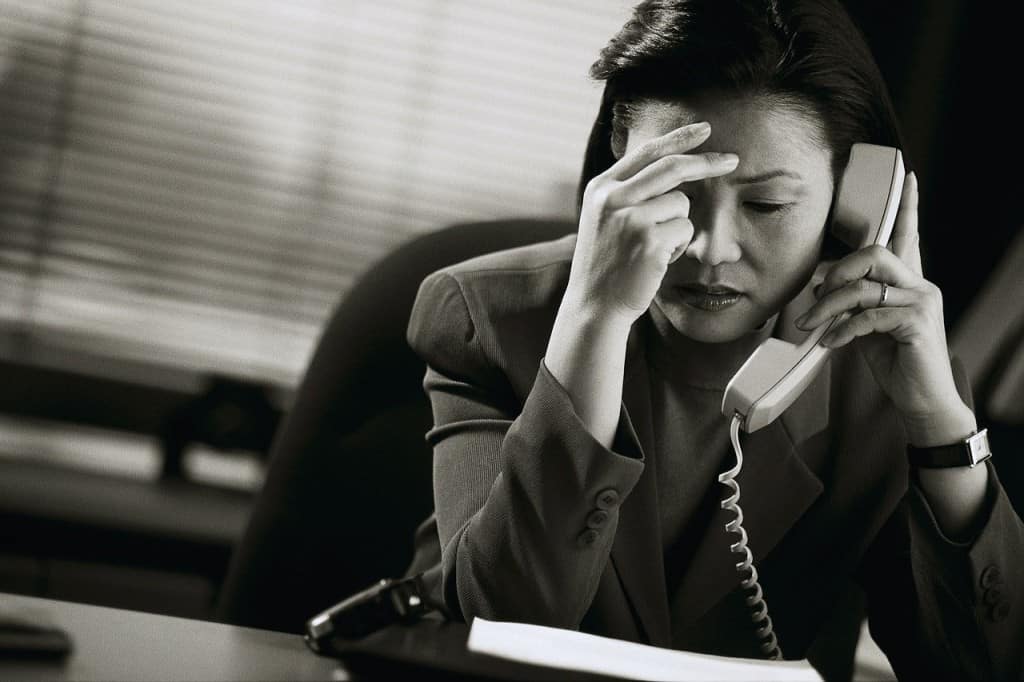 Coffee may be able to wake you up, but you’ll end up feeling lousy eventually. That’s because the caffeine also increases your catecholamines, which are also known as your stress hormones. It doesn’t result in crashes, but it can make people eventually feel depressed. 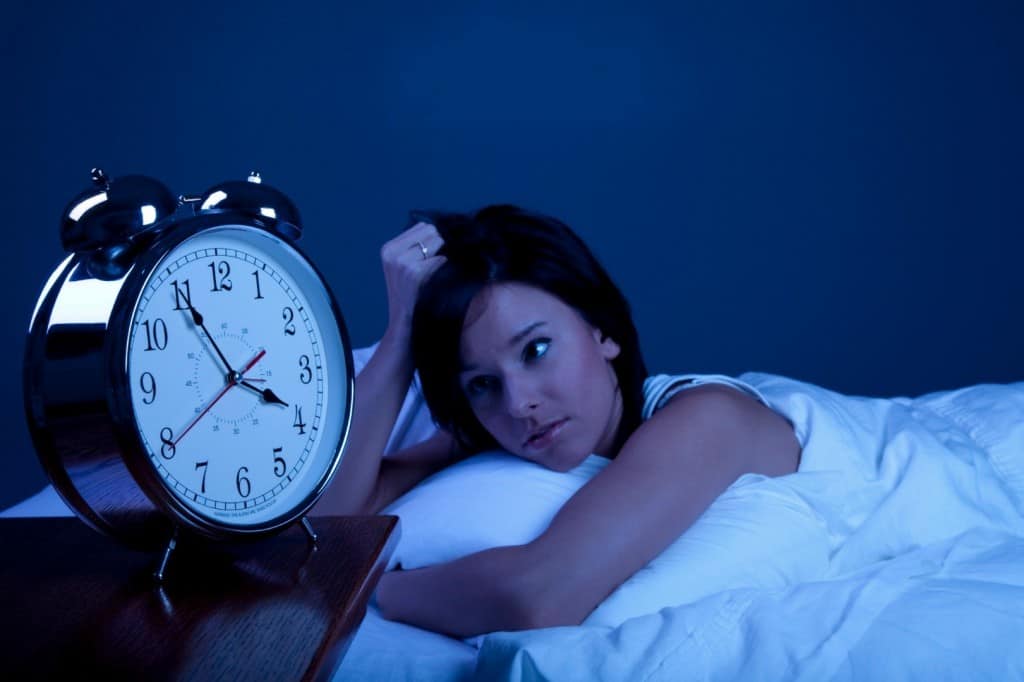 Unless you’re working an overnight shift and your body has gotten used to sleeping during the day, it’s not advised to drink more than a few cups of coffee per day and none during the late afternoon and evening hours. The caffeine will either cause you to not sleep comfortably or at all, even if you feel immune to coffee. 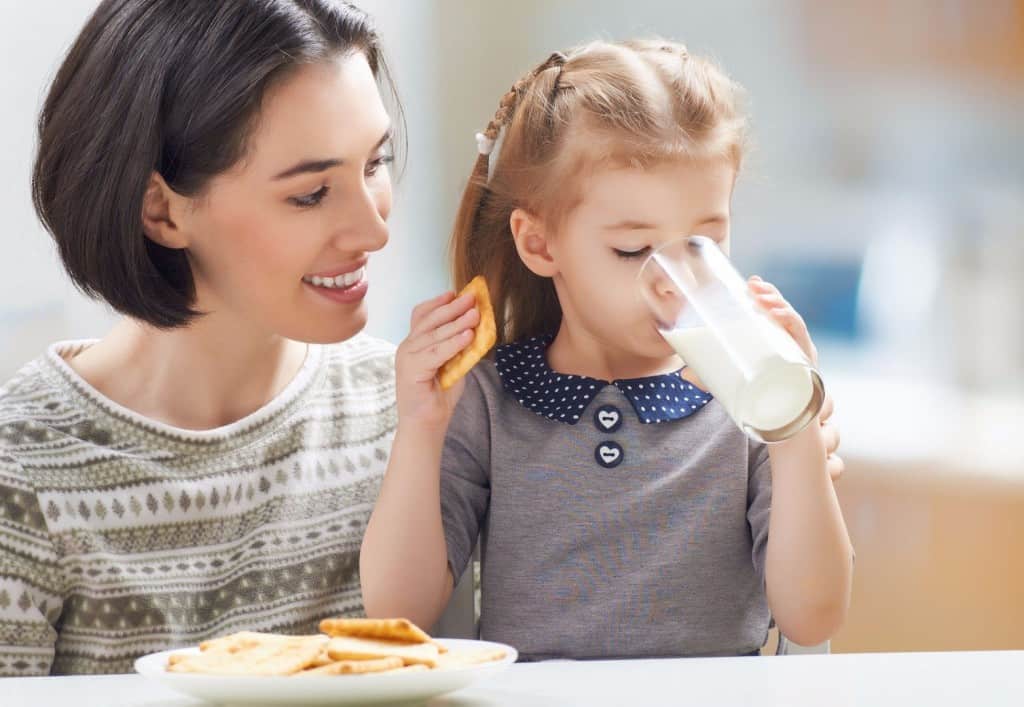 Yes, a trick to eliminate constipation is to drink coffee, and it does help open things up. However, people will also urinate important things away like calcium and potassium. 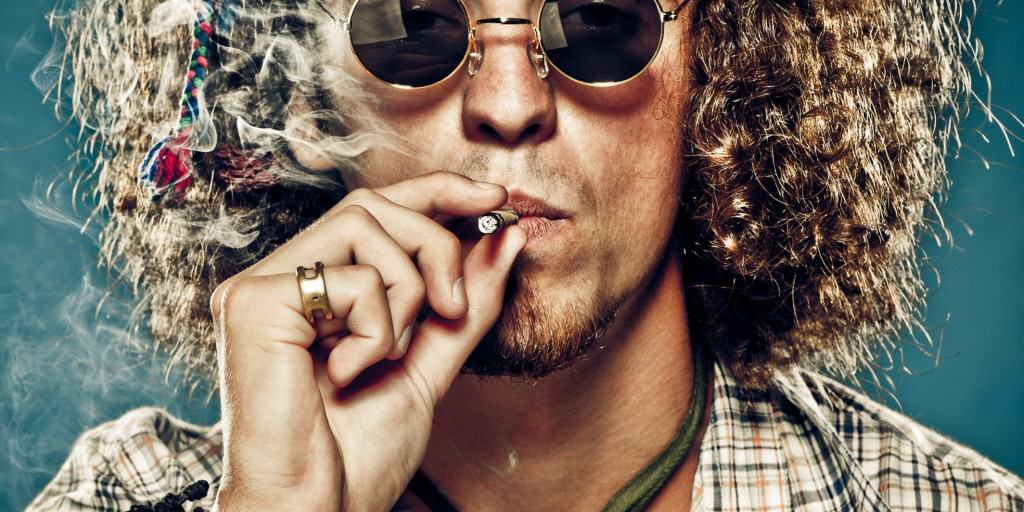 People may scoff at it, but habitual coffee drinkers find it extremely hard to cut back. Their bodies rely on coffee to get energy instead of using their natural resources, which is similar to what happens when drug abusers suffer withdrawl. 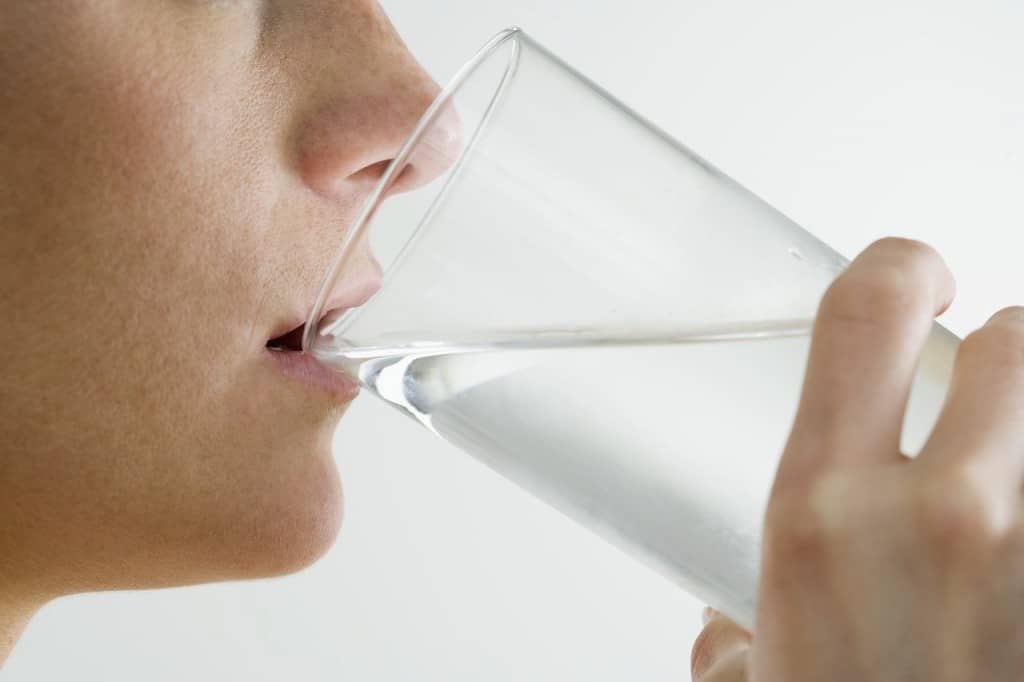 Some people have the problem of drinking too much coffee because once they have a few cups, they tend to refill it again because they’re thirsty. The caffeine in it causes people to urinate more and dehydration can occur. 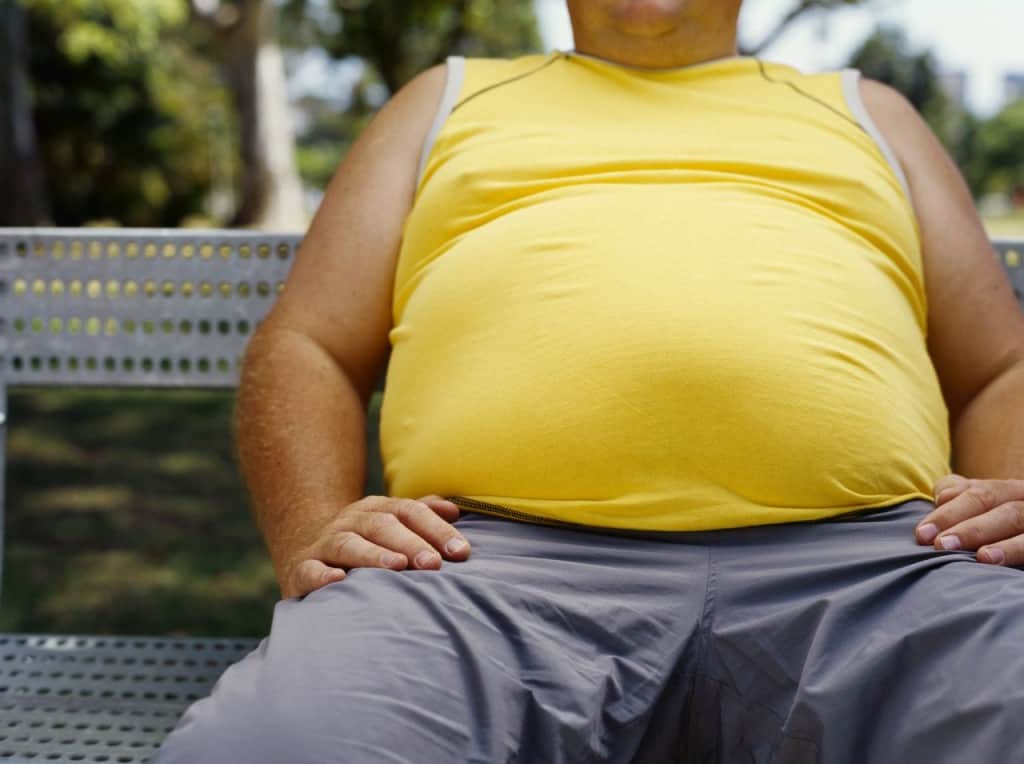 Similar to people that drink too much beer, having too much coffee can blow up that gut. People may think otherwise because it can clear out constipation and the caffeine makes you urinate more, but it actually slows down metabolism, which is separate from going to the bathroom a lot. 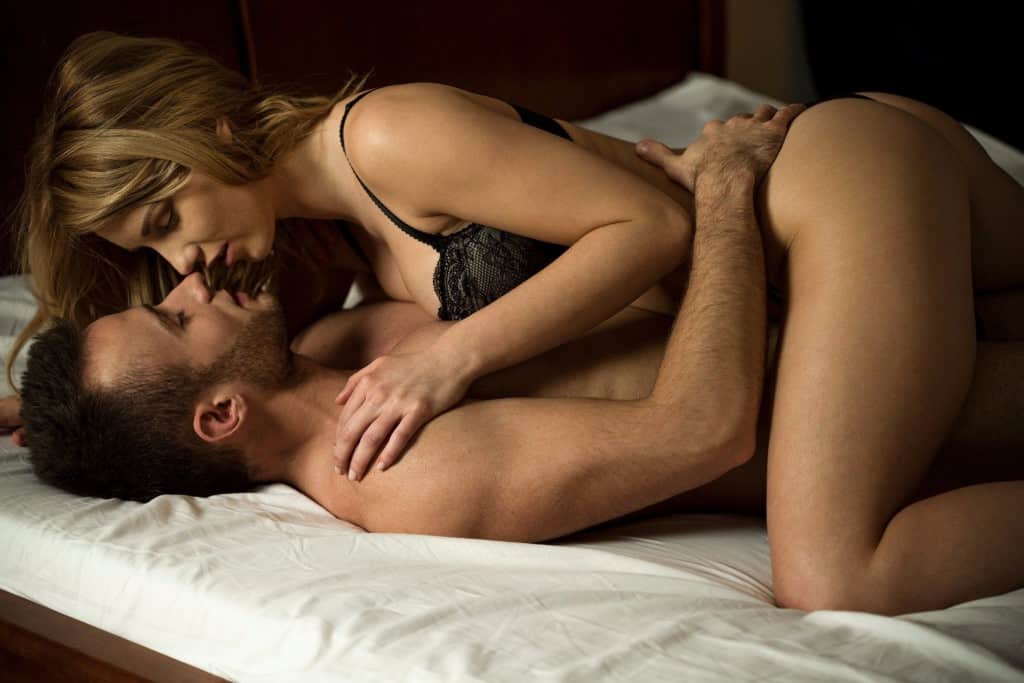 Both men and women can face a severe drop of testosterone by drinking coffee. It’s not very effective in younger people, but older people that don’t have a high sex drive may try removing coffee from their diet and they’ll probably see good results. 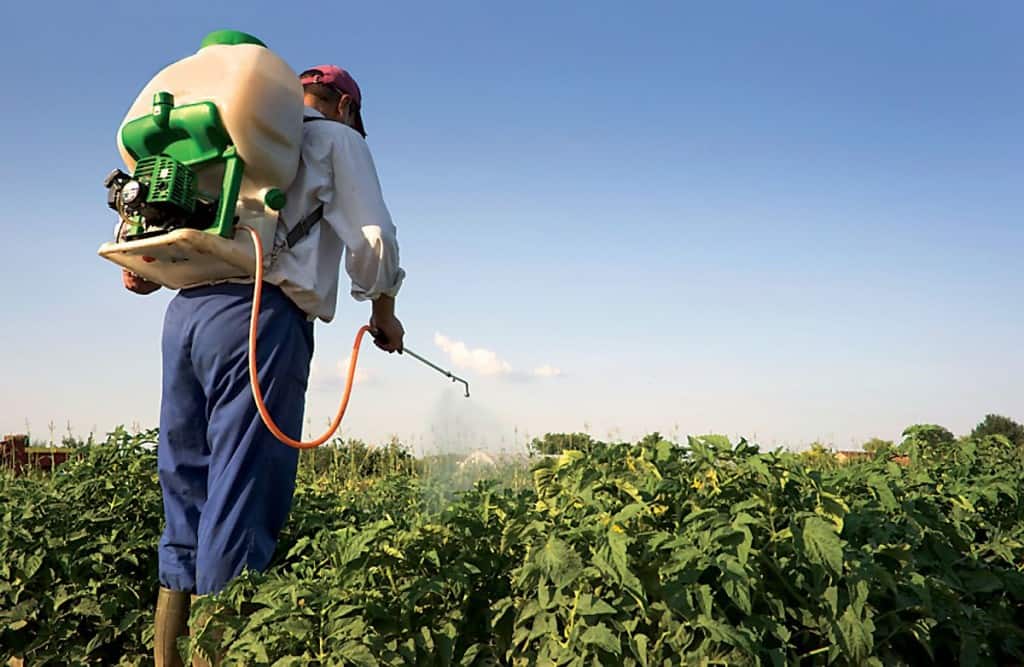 Think about where coffee comes from. While it’s not toxic, there are plenty of chemicals that were used in growing the crops and turning it into coffee. Energy drinks get a bad rap for having lots of horrible chemicals, and coffee doesn’t fare much better.