The world is a massive place, and there are billions upon billions of people spread around the globe. There are thousands of cultures, hundreds of countries, and countless different backgrounds. The sheer amount of people in the world make it hard to fathom the various types of people, the level of education, and how technology is spread throughout the world. To make things easier, we’ve scaled the world down to 100 people — to give you a better idea of how everything works. Read on to find out more! 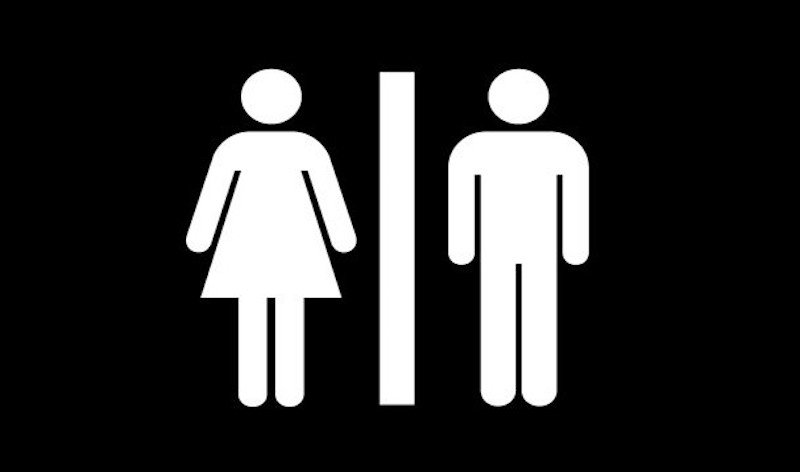 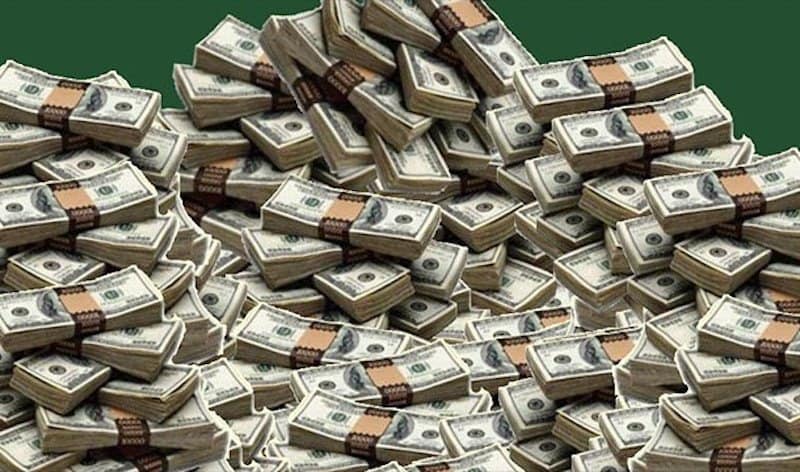 Five of the people would own 32% of the wealth in the world. 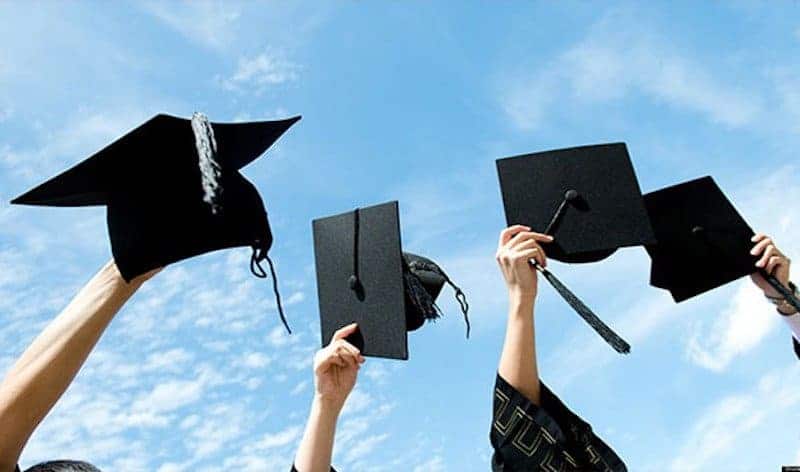 Only 7 people in the world would have a college degree. 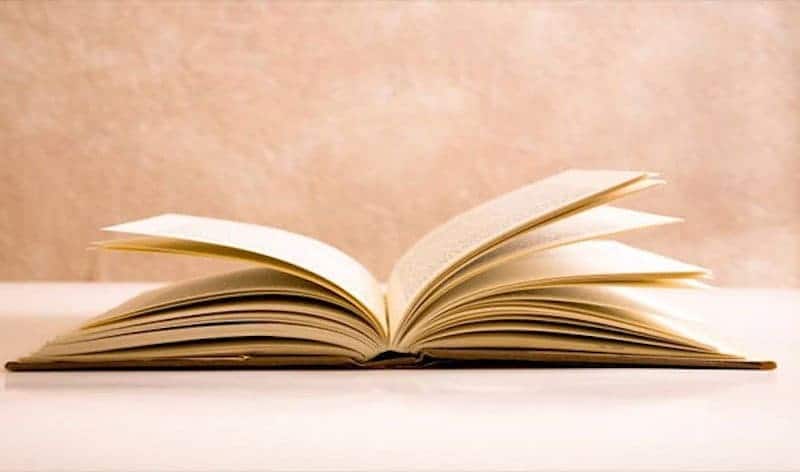 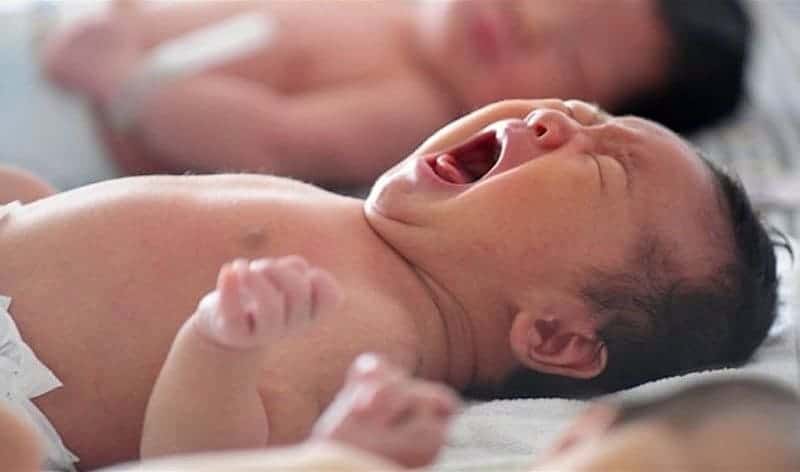 By the end of each year, only 2 babies would be born and just 1 person would have died in that year. 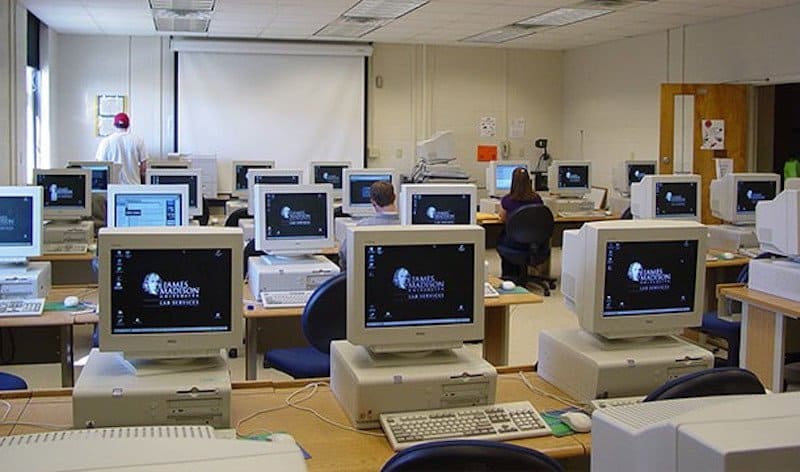 Only 22 of the people on the Earth would own a computer. 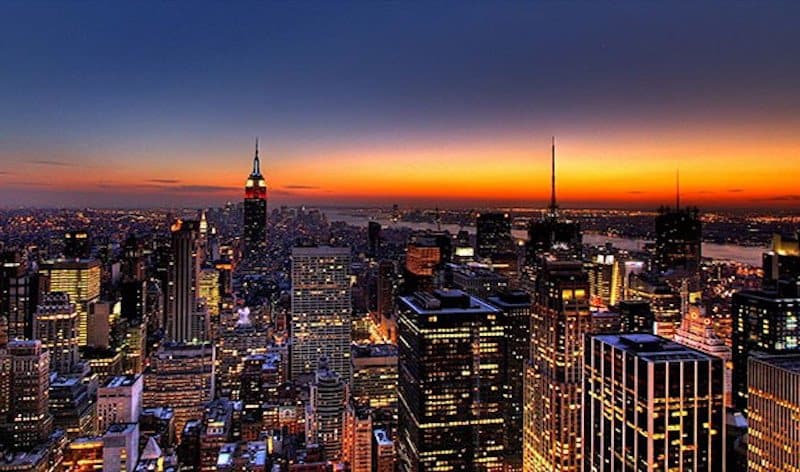 While it may seem like everyone in the world lives in a city, you may be surprised to learn that roughly half of the 100 people would live in a city. 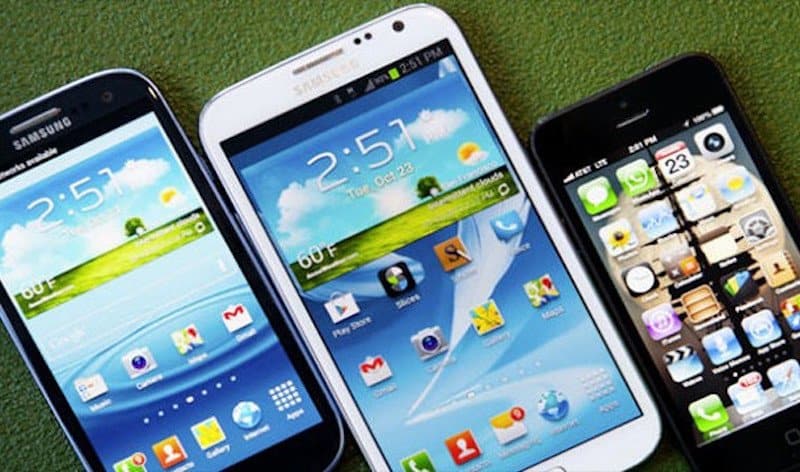 There would only be 25 people who wouldn’t have a cell phone. 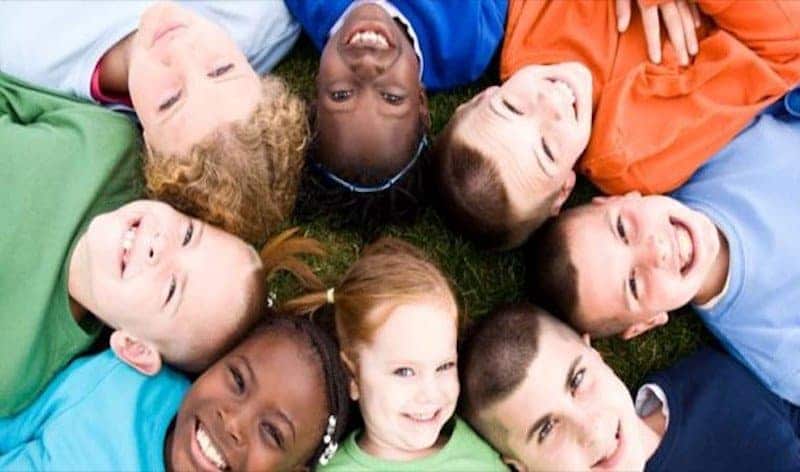 26 of the people on Earth would be children, I guess these are the people that aren’t using cell phones. 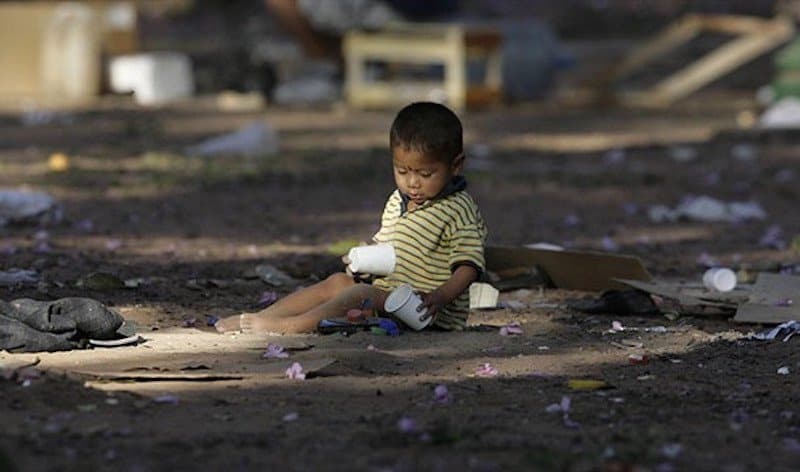 13 of the children in the world would be living in poverty.