10 Of The Most Offensive Video Games Ever Made

As video games have grown to become one of the biggest and most important forms of entertainment around the world, their ability to be controversial and be considered offensive has also become greater simply because of the huge audience they have. While some news outlets have managed to manufacture hatred towards games such as Mass Effect that are completely undeserving, there are plenty of video games that have been created that are incredibly unpleasant. Sometimes it is a result of differences in culture or an inadvertent portrayal but in other instances offense can be caused on purpose as a way to get media attention through apparent racism or disgusting on-screen action. 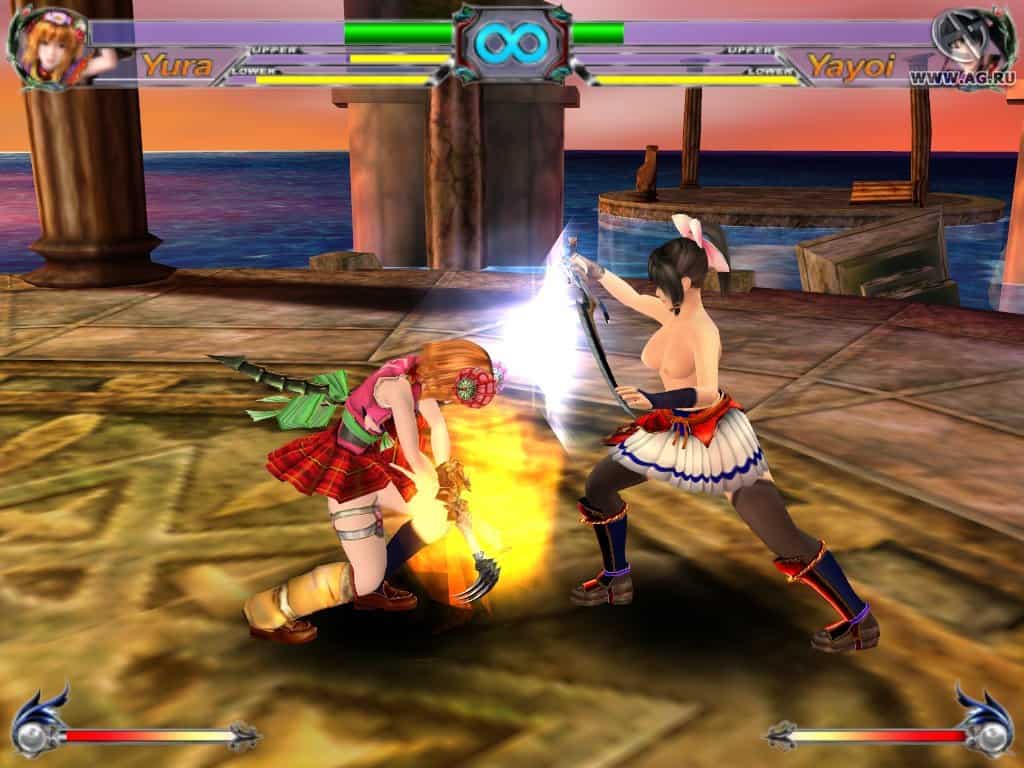 Although Battle Raper might look like a normal fighting game in the same mold as Mortal Kombat or Street Fighter, it actually has a much darker side than any other series in the genre. While it shares many similarities, developer Illusion Soft made the overall aim not to knockout your opponent but rather to remove their clothes so that you can rape them. 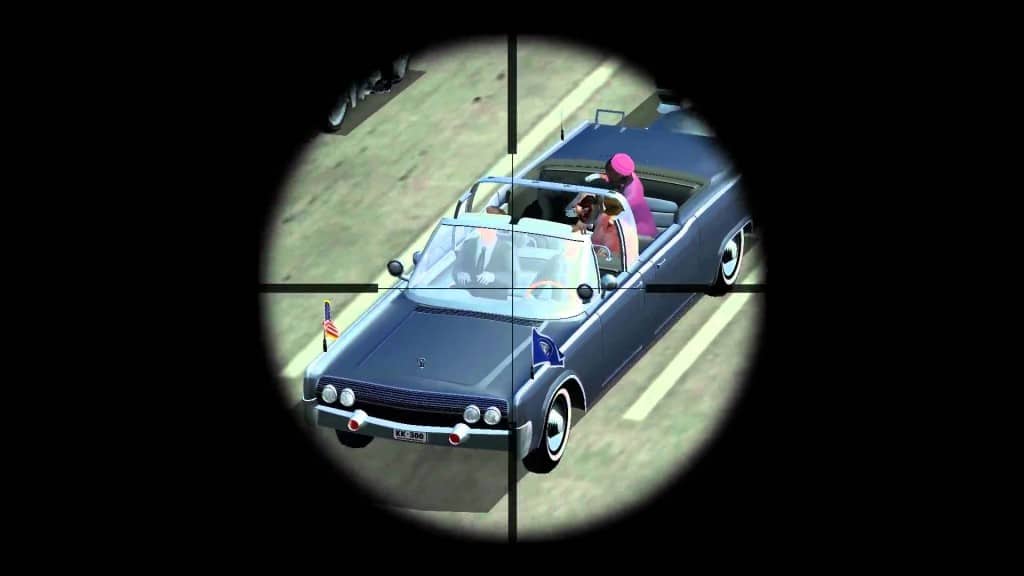 A game by Traffic Software, JFK Reloaded put the player into the shoes of the assassin Lee Harvey Oswald as they attempt to kill former president John F. Kennedy as he travels in an open top car in 1963. The game drew a large amount of criticism from those who felt it was incredibly distasteful, especially considering it was portraying a real event, and might be used to train others to carry out similar attacks. 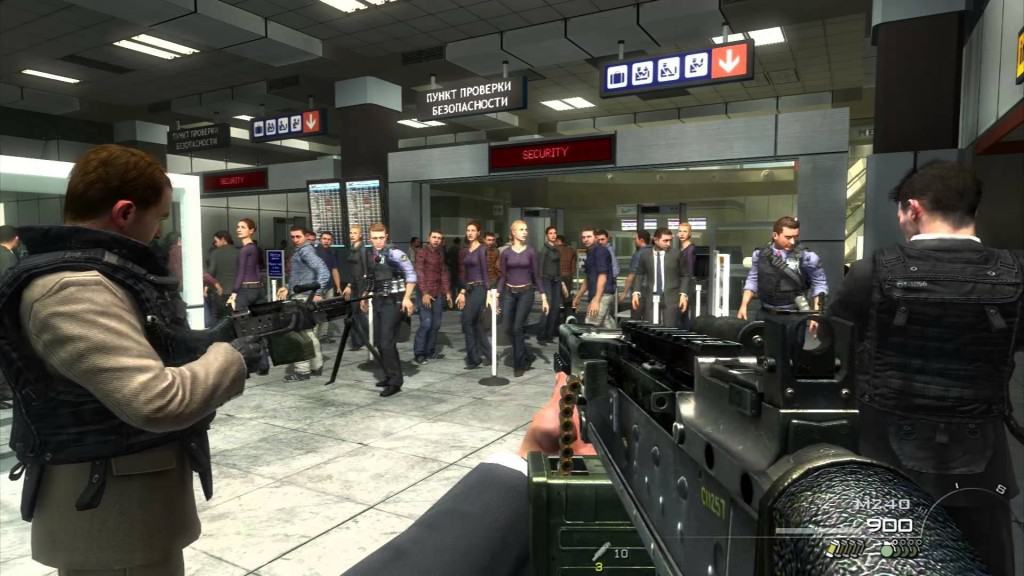 The release of Call of Duty: Modern Warfare made headlines when it emerged that it contained a level in which players would take control of a character carrying out a terrorist attack on civilians in an airport. Many felt that this was inappropriate considering recent events in the world. Others argued that the scene had been included merely to cause offense and garner controversy as a way to drive publicity, ensuring that the game would make it into major news coverage. 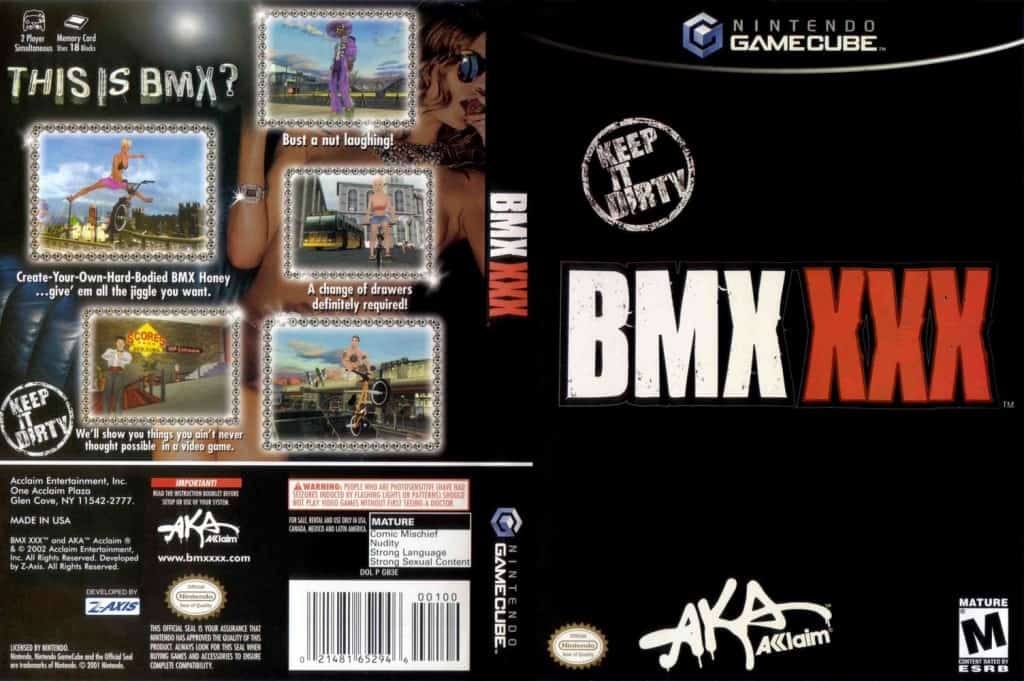 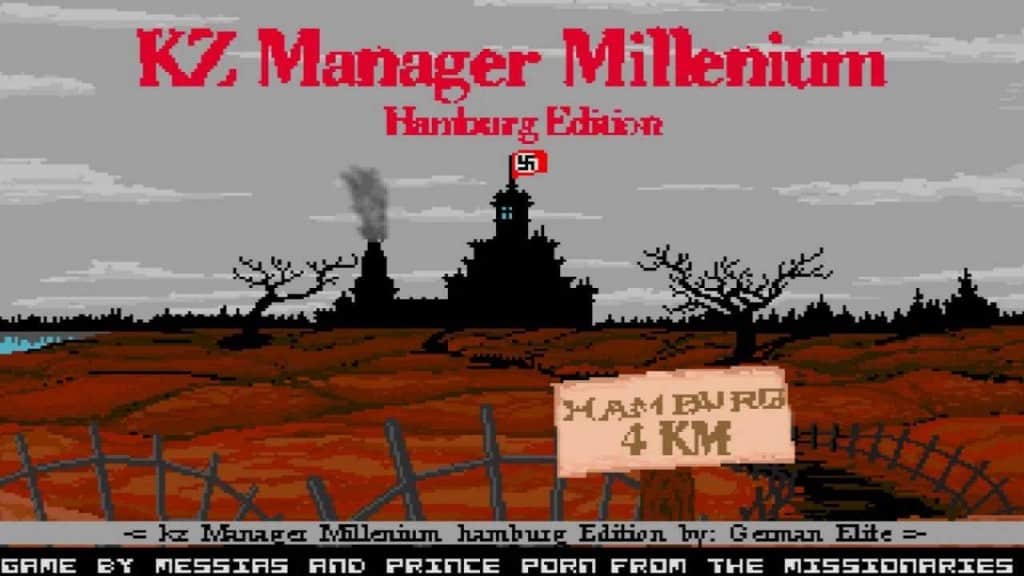 KZ Manager puts players in the position of running their very own Nazi concentration camp. This obviously makes the game highly offensive to begin with but the level of detail that went into the game also made it far more gruesome. Players had to manage resources, public opinion and find ways to dispose of the dead bodies of those murdered at the camps. 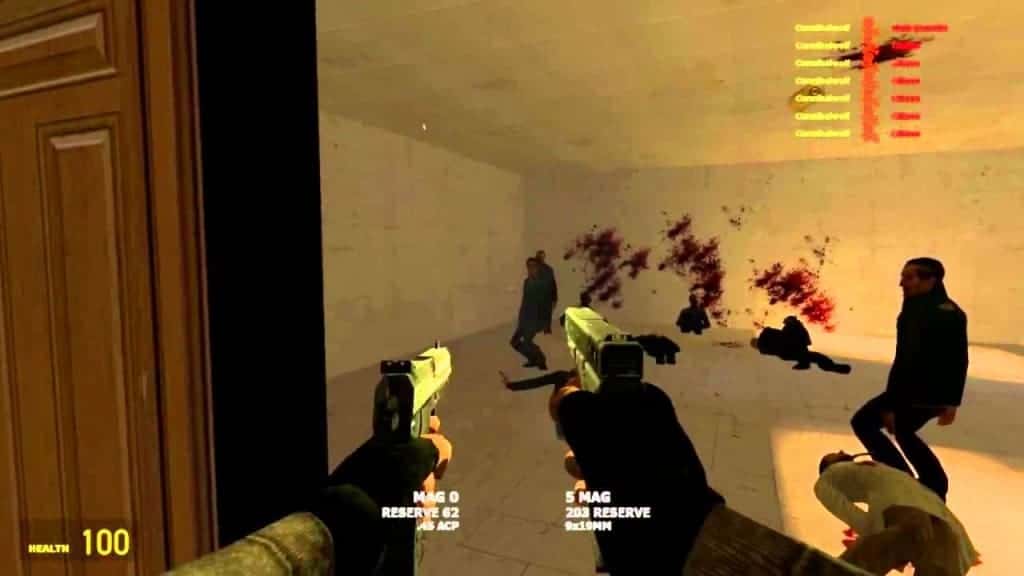 While V-Tech Rampage never released as a retail video game, as it was just a browser based flash title, it did gather as much attention as any game produced by a major publisher. Released shortly after the massacre at Virginia Tech when student Seung-Hui Cho killed 32 students and staff, the game allows players to simulate that experience by shooting those at the school. The poorly designed game was seen by most simply as a way to attract attention. 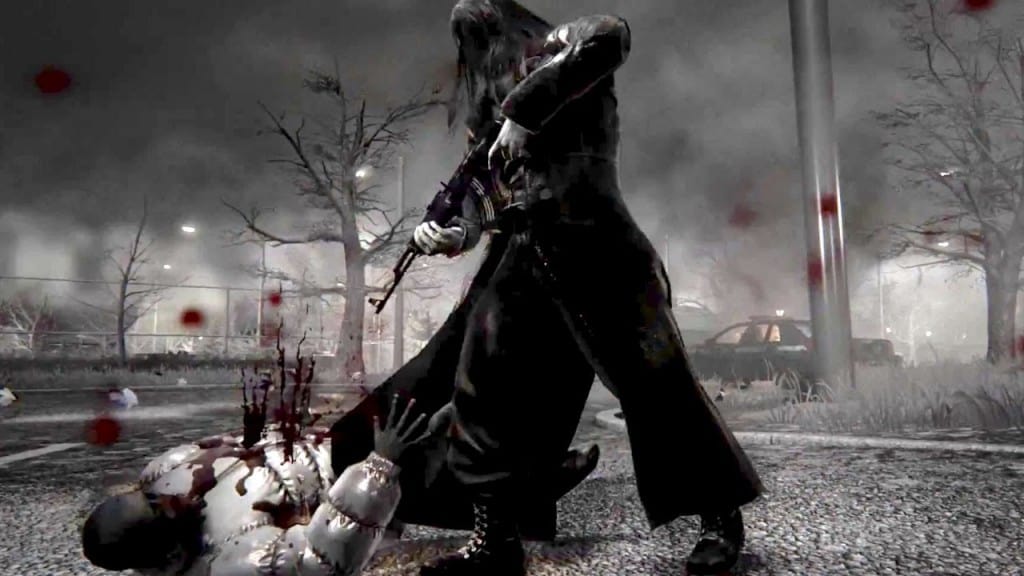 Developed by Destructive Creations, Hatred is a game that was released on June 1, 2015. Ever since its first reveal in an announcement trailer in 2014, the game has proved to be a lightning rod due to its extremely shocking content. It sees players take on the role of a murderer who is aiming to kill as many innocent civilians and police as possible in a variety of different scenarios. This drew criticism from those who believed it would encourage school shootings such as Columbine. 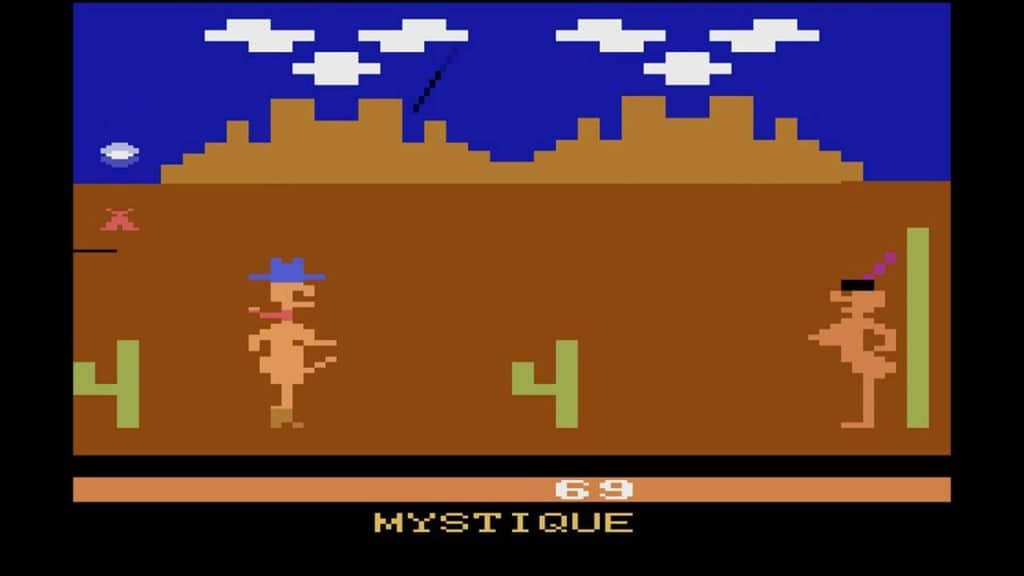 First released on the Atari 2600 in 1982, Custer’s Revenge combines several different layers of offense. It not only was racist to Native Americans by portraying them as simple savages, it was also incredibly sexist towards women. The game featured George Custer attempting to cross a field while avoiding obstacles with the aim of raping a naked woman who had been tied to a stake. 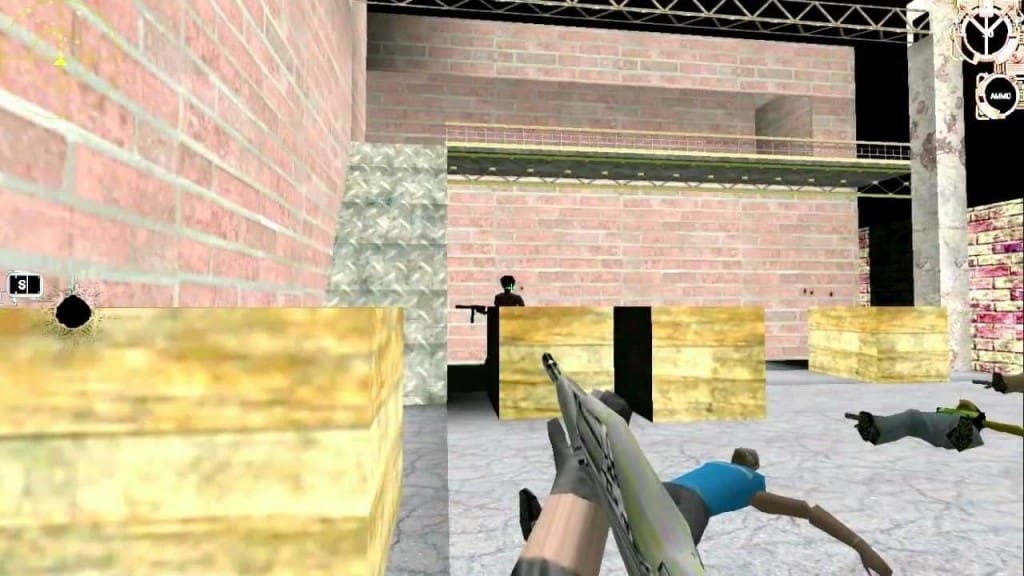 Ethnic Cleansing was developed by a white supremacist group called the National Alliance, an organization that has previously been associated with the Nazi party and the KKK. The game itself was an incredibly racist title that centered on the premise of killing all non-white citizens who are present during gameplay. Thankfully, the game was panned not just for its disgusting message but also for its atrocious gameplay and presentation. 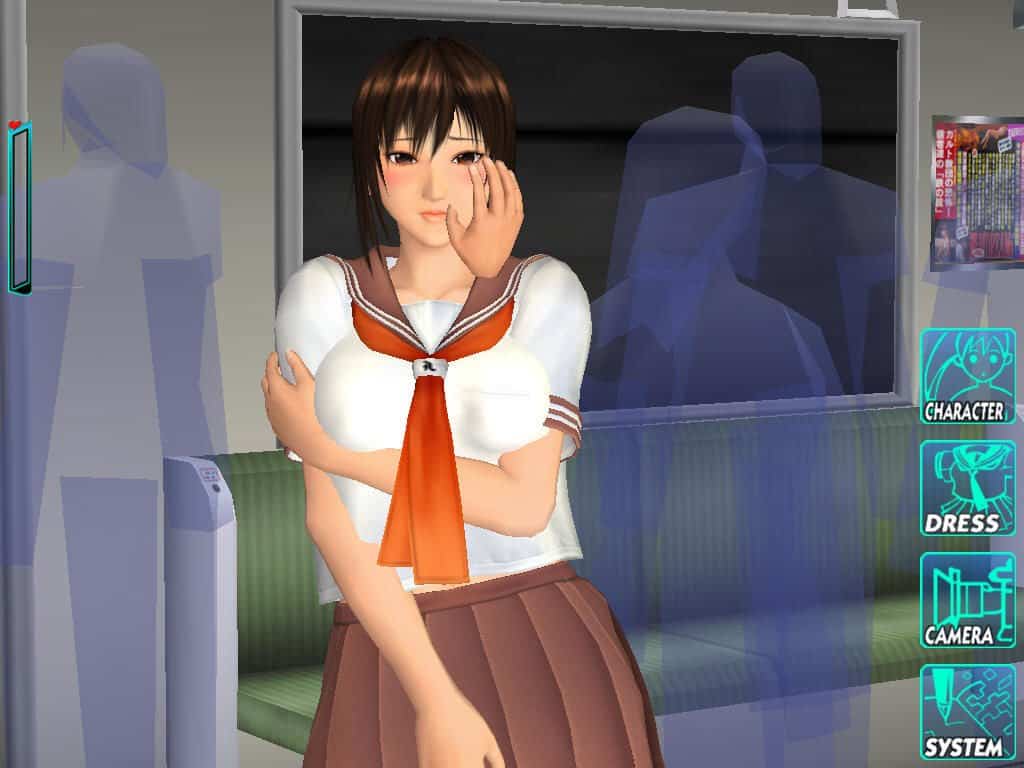 RapeLay is another game created by the studio Illusion Soft. It was originally released in 2006 and is exclusive to Japan, meaning that it is difficult or those in the USA and Europe to get their hands on a copy. This is probably a good thing though as the game is essentially a rape simulator that involves the player taking on the role of a man who must stalk and then sexually assault a woman and her two daughters.