The majority of countries have already abolished the capital punishment against prisoners, as it goes against the UN charter for human rights. Several countries, however, still practice this form of punishment, including China, India, Indonesia, and the United States. While most people simply consider this a justified act, others still are fighting to have it completely abolished from the judicial system. However, there is quite a bit about the capital punishment that most people don’t even know. So, to enlighten everyone, here are ten shocking facts. 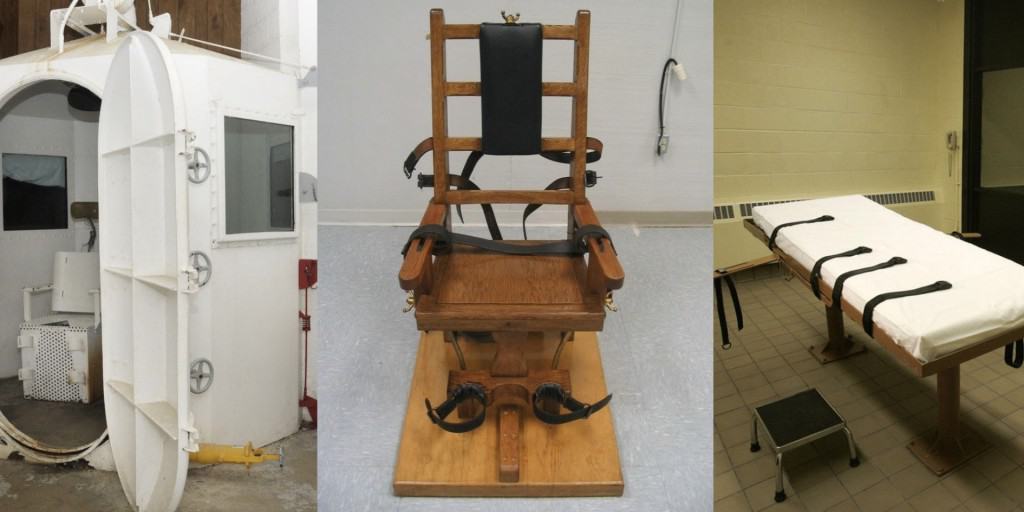 As of right now, the majority of countries have already abolished the capital punishment. Those who have not include: China, Iran, North Korean, Yemen, and the United States. These are where the majority of executions take place. 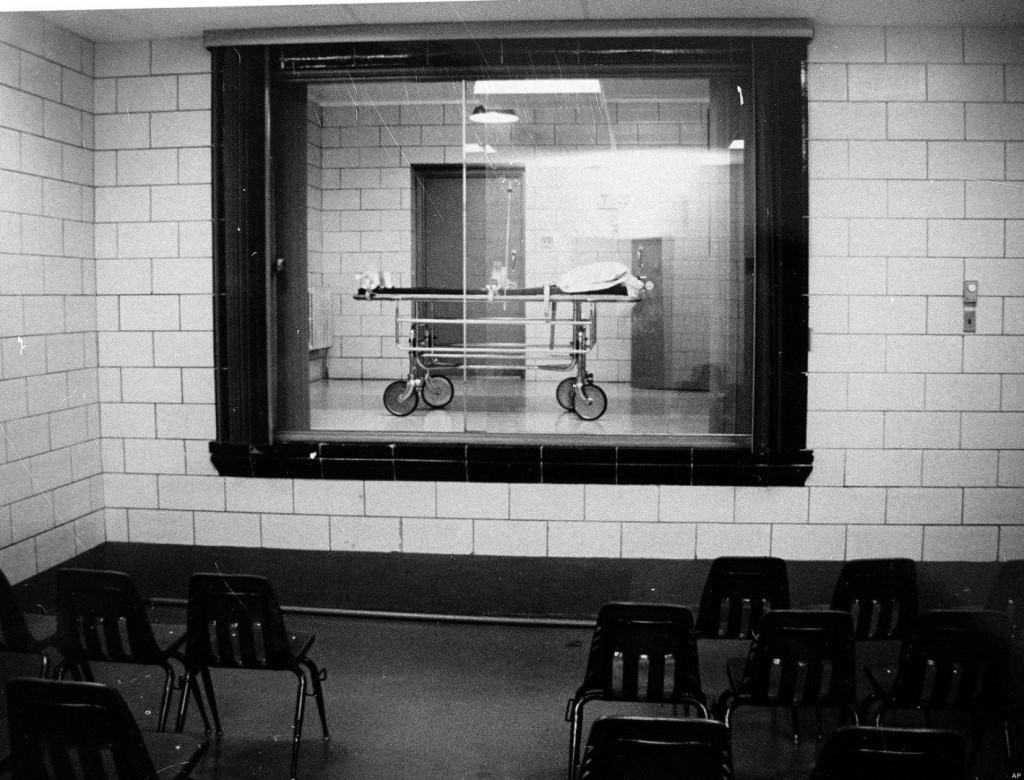 The cost to execute a prisoner is said to be between 2 to 5 times higher than it would to keep them alive and in prison for the rest of their lives. Basically, it would be more cost efficient to just feed them every day. 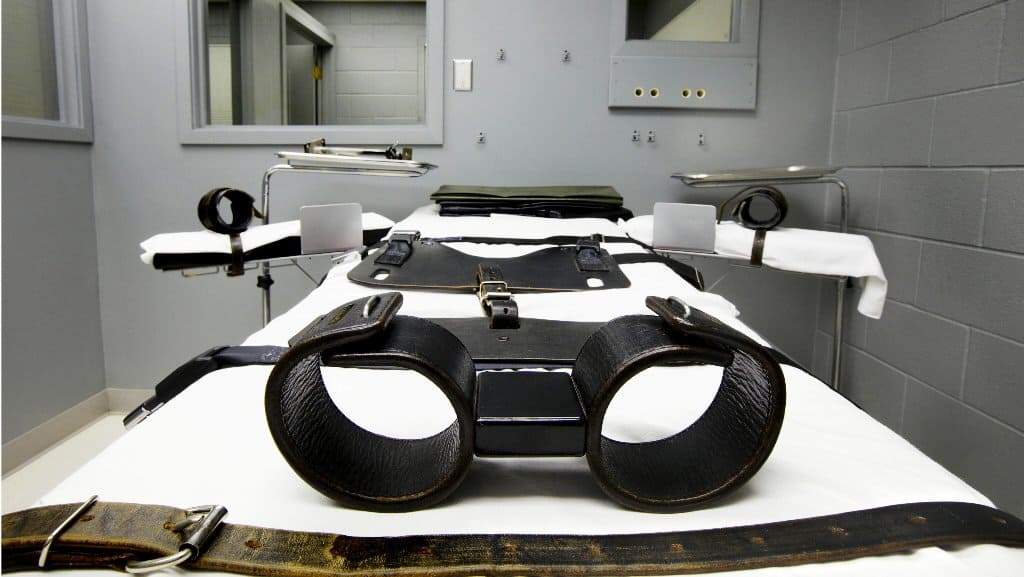 States and countries that currently play host to the death penalty as a response to violent crimes actually tend to have significantly higher violence crime rates than those who have abolished capital punishment. 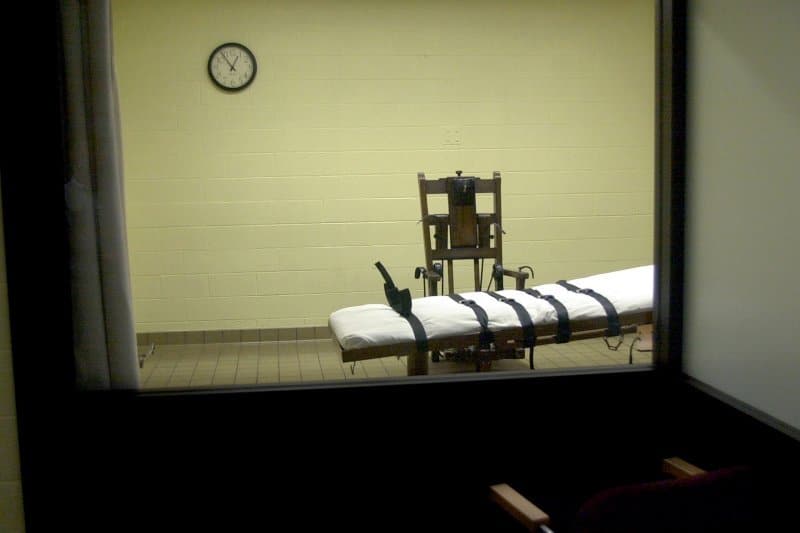 The reason the majority of these states and countries hold on to the capital punishment is not because it is cost effective or deters crime from ever taking place. Instead, it remains due to public opinion. 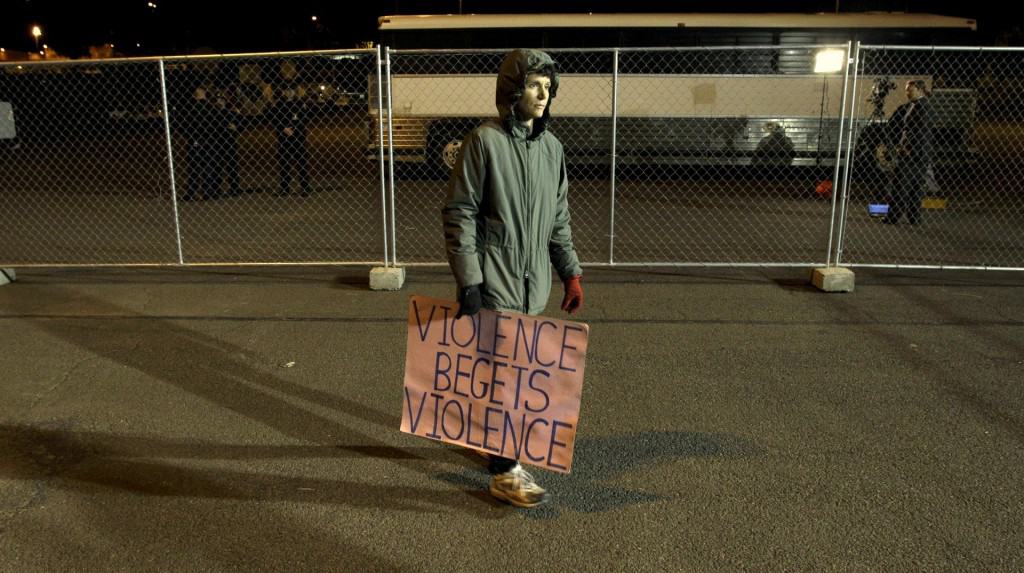 The majority of those who support the death penalty within the United States tend to cite the old saying “an eye for an eye” as their reason being said support. They have no other basis for their argument. 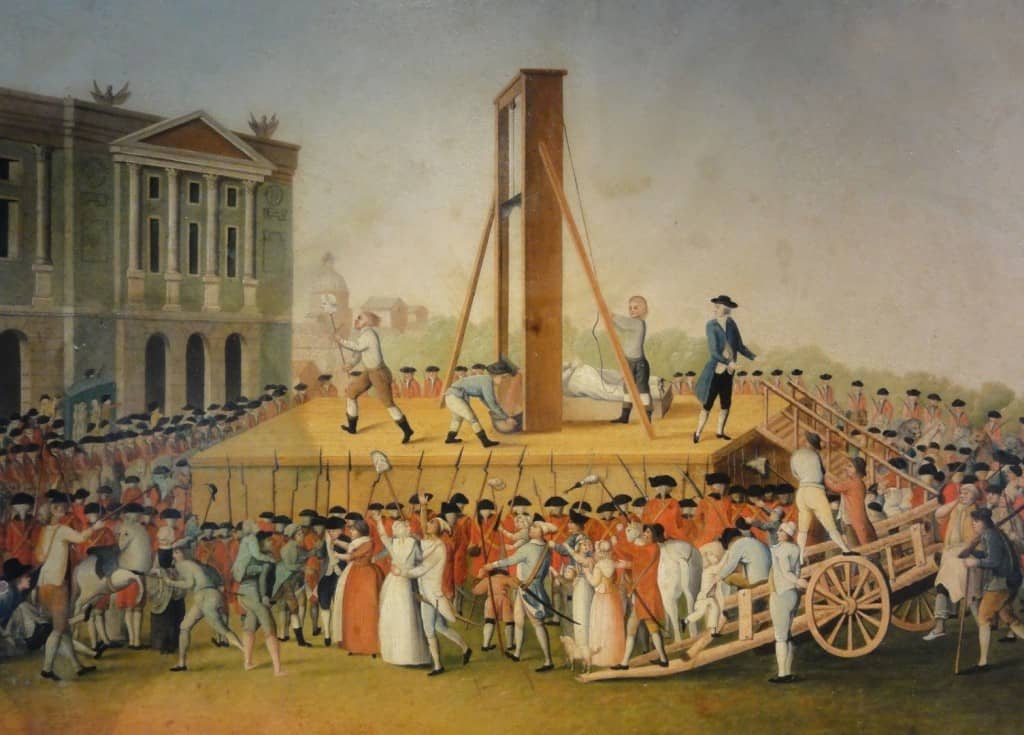 The final person to have been sentenced to death by the guillotine in France was Hamida Djandoubi, who died underneath the device in 1977. Following the execution, France abolished the death penalty. 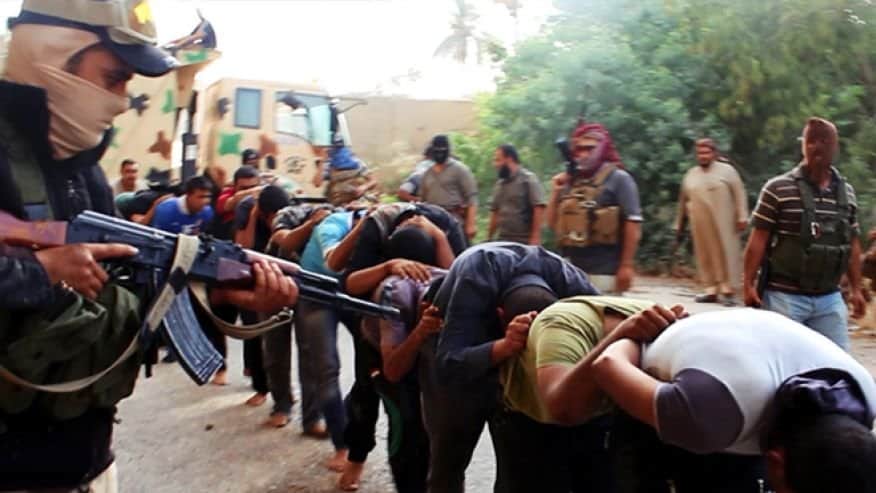 The majority of countries who currently allow for executions of criminals tend to also be the most well known countries for human rights violations and abuse. Should this change, perhaps the death penalty will be removed. 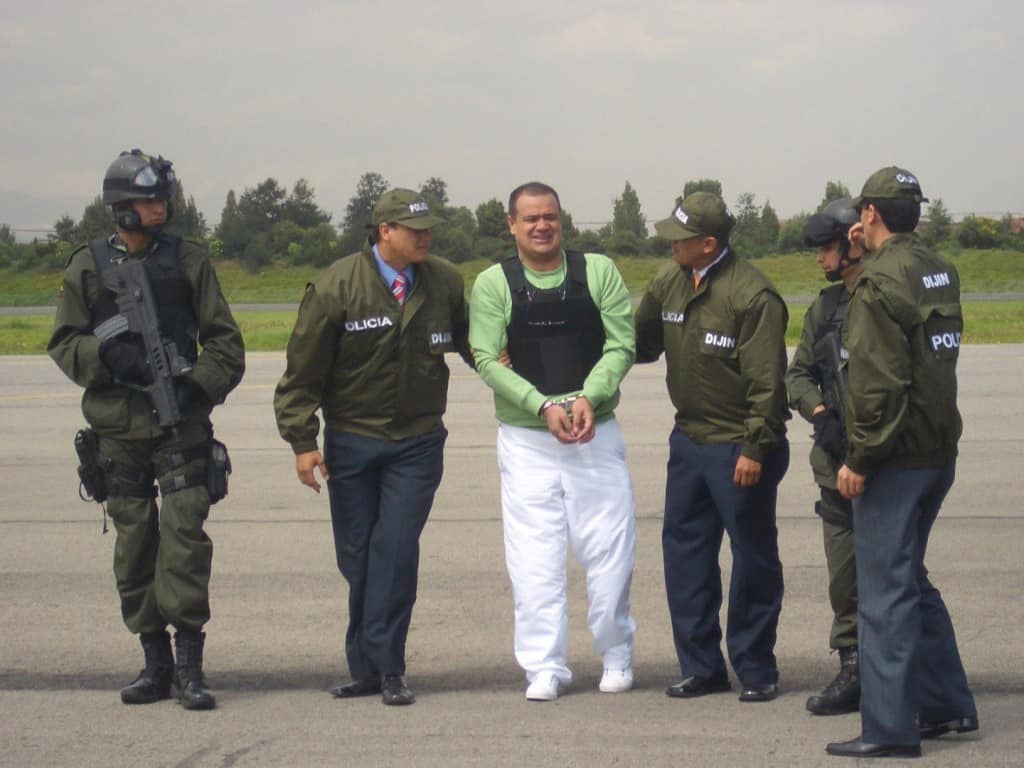 Although European countries tend to work with the US to extradite prisoners when possible, if they believe the death penalty is a possibility for the criminal’s crime, then most of these countries won’t extradite the prisoner to the US. 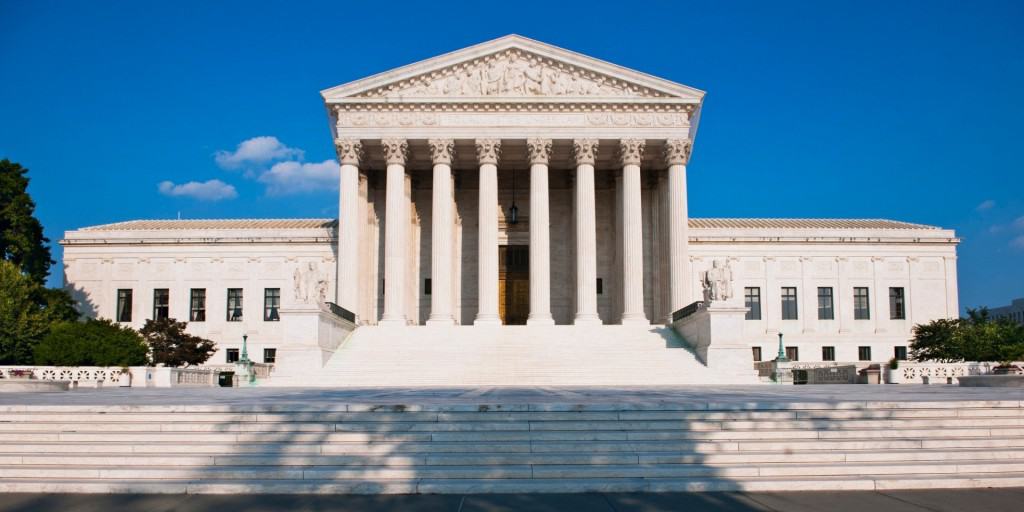 The death penalty was banned within the United States between the years 1972 and 1976 thanks to the Supreme Court. It is unclear why this decision was made, though it probably boils down to public opinion once again. 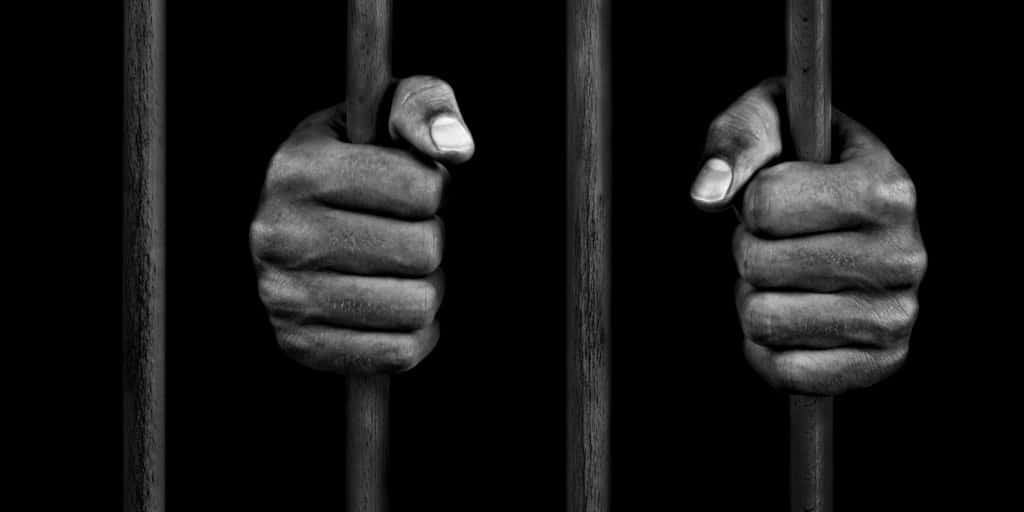 Statistically, one in every 25 criminals within the United States that are sentenced to the death penalty are actually completely innocent of their crimes. That means the government is striking down innocent civilians without proper cause.