While most of the marvel movies in the last few years have had quite the interesting and compelling ending, it turns out most of those films had very different endings planned at one point or another. Sometimes the ending was changed because the studio wanted to go in an entirely different direction. Sometimes the writers just decided the ending they had originally planned didn’t work as well as they had hoped. Whatever the reason, there are some endings to some of your favorite films that you never got to see and probably didn’t even know existed. Check out our list of 10 secret marvel movie endings you didn’t know about and let us know which ones most surprised you. 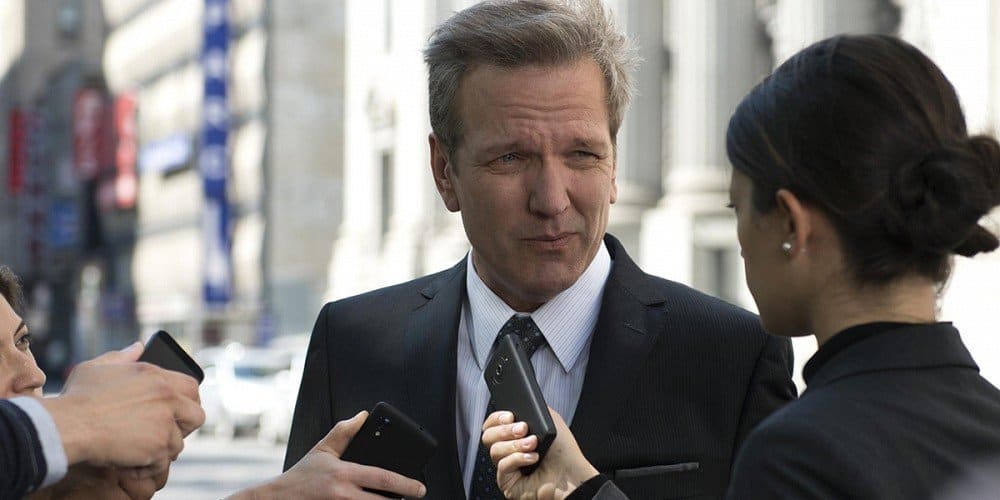 Originally, the story was supposed to include the shady businessman, who ended up working for Hyrda escaping with the shrinking technology. It turns out the producers couldn’t insert a follow up scene that might have foreshadowed something big, but they had to put a post-credits scene showing a bit of Civil War in instead. 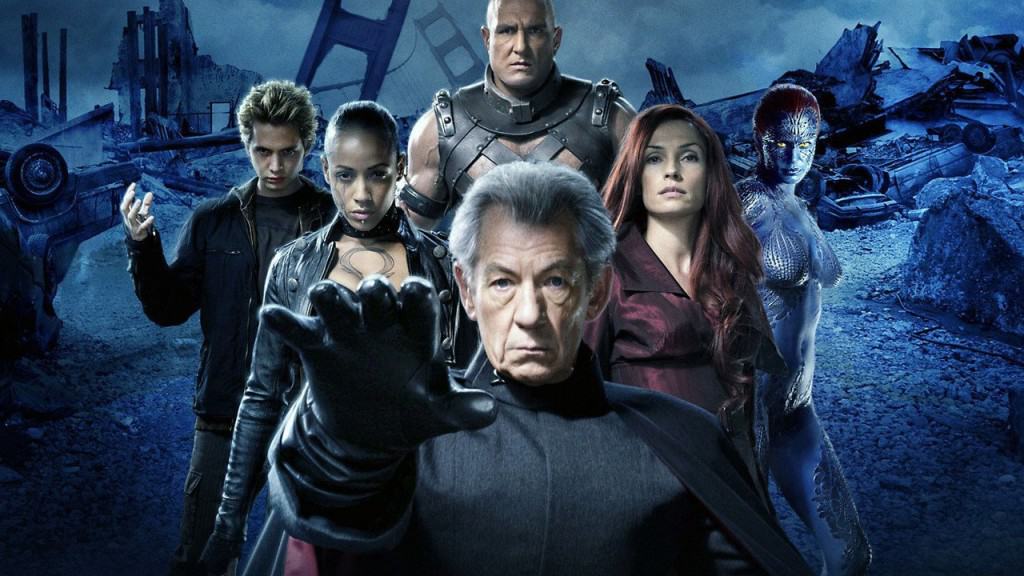 The producers have recently let it slip that the ending to X-Men: Last Stand was actually going to be a lot less happy. In the new version, Rogue returned with her powers back and helped rebuild the school. She was powerless in the original version.

The Avengers: Age of Ultron 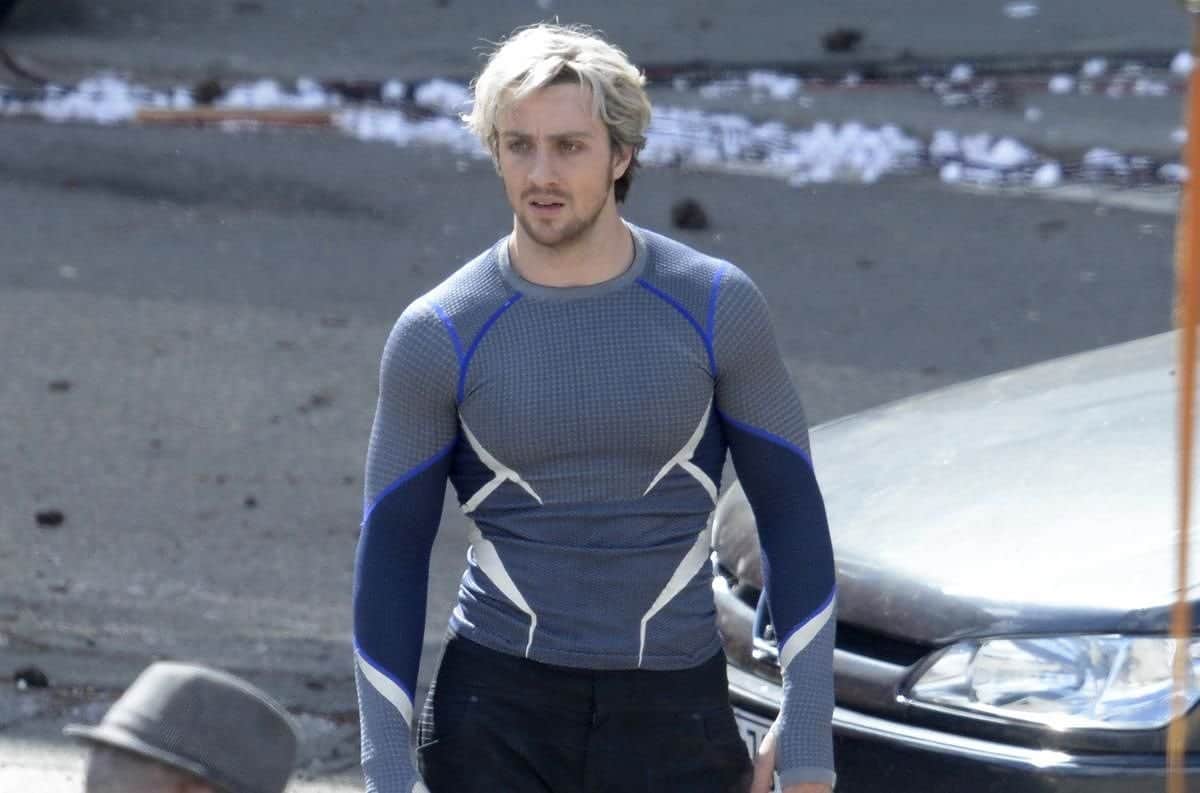 When Quicksilver was killed at the end of The Avengers: Age of Ultron, it had an emotional toll on the characters, especially the Scarlet Witch. Originally, the character was supposed to have an explanation as to how he showed up Civil War but producers realized that would undercut the emotional reactions his death elicited so scrapped that plan. 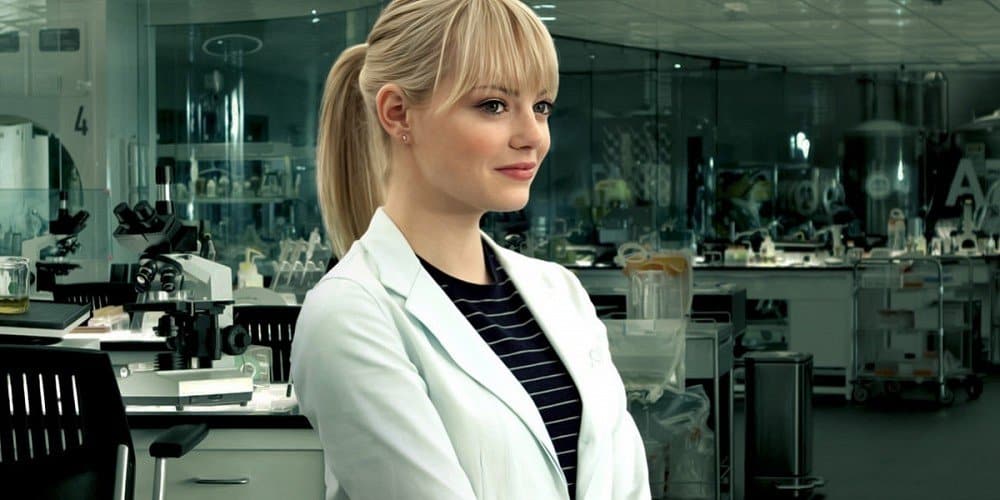 During the end of The Amazing Spider-Man 2, Gwen Stacy dies and that carries enough emotional impact for the film. The original ending had the Green Goblin laughing rather maniacally, which sent Spider-Man into a rage and he ends up almost beating his foe to death. It turns out the studio thought this was a bit too dark for the character and in the end, they took it out, for a much tamer final battle. 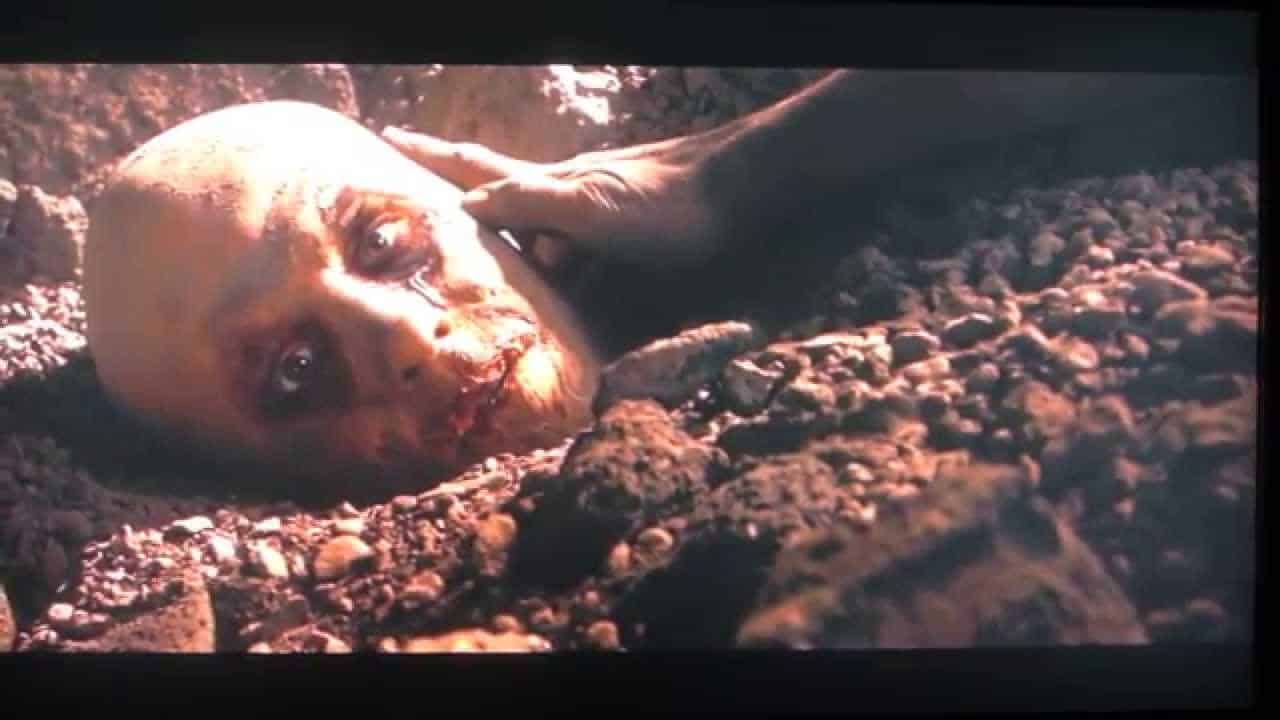 In one of the endings that was likely changed because the filmmakers knew comic book fans would hate their depiction of Deadpool, he ends up showing off just how much he can heal himself. The very end credits were supposed to those the character’s hand scuttling around in the dirt, until it found the head of Deadpool, who’s eyes then opened and he put a finger over his mouth in a shushing sign. Luckily that version was axed and they just recently did the character justice in his own film.

Guardians of the Galaxy 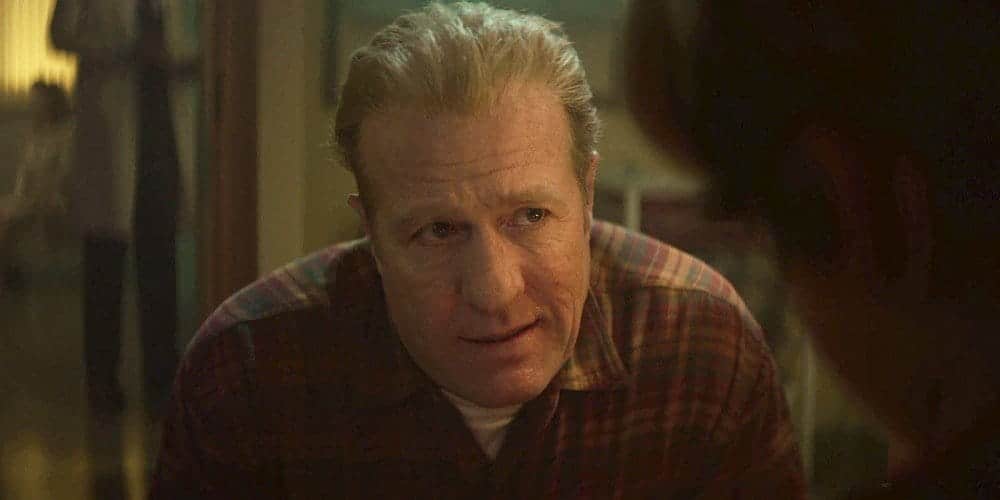 While Guardians of the Galaxy ended the movie on only a good note, it turns out that the original ending would have been quite bittersweet. Originally, the movie’s director wanted to have the final scene showing Peter Quill’s grandfather, who we meet at the beginning of the film, scanning the skies. Its said he saw Peter get abducted and he is still waiting for him to return. It turns out the producers decided that was simply too sad a way to end the flick. 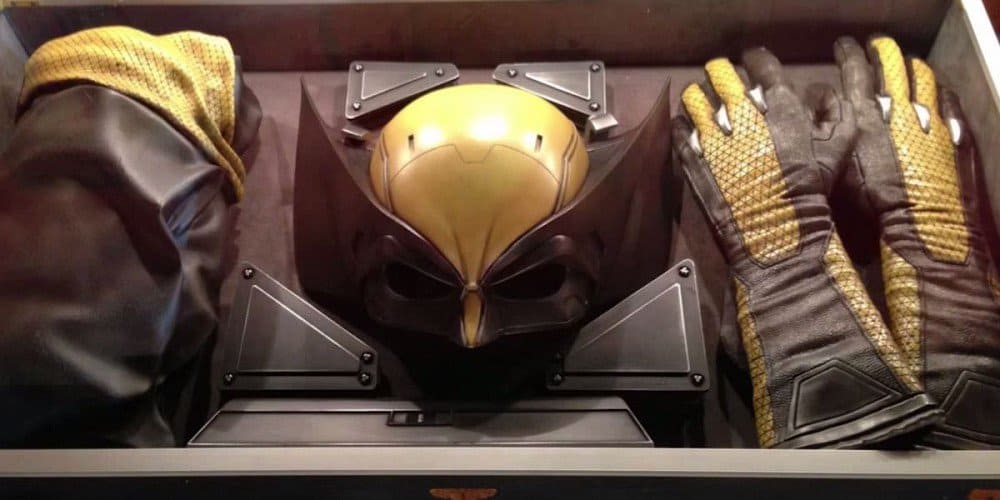 The end of this second film focusing solo on one of the most popular X-Men was supposed to see him get his trademark yellow and brown suit. The producers cut that part of the film for some reason so we’re still waiting for him to actually don that outfit. 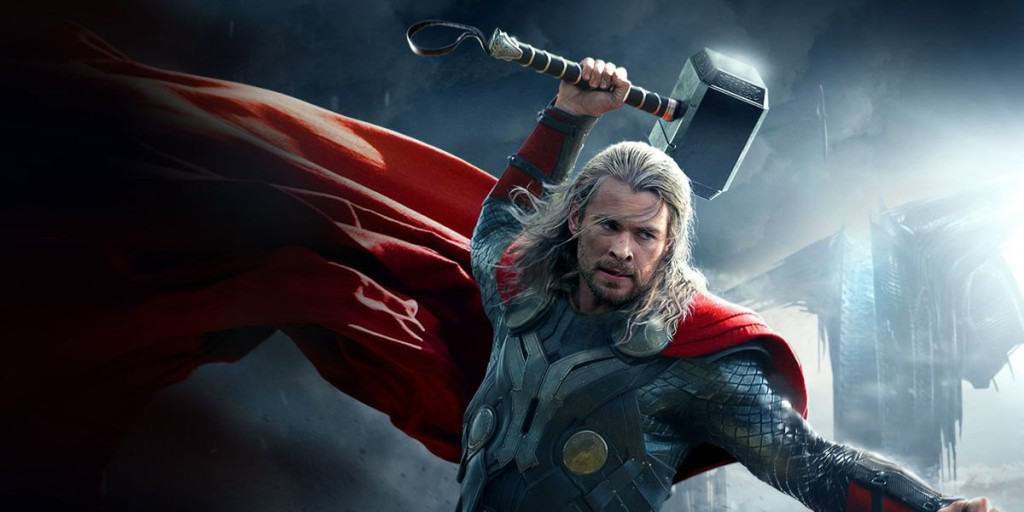 In the original ending, Thor had to destroy the Bifrost (rainbow bridge) in order to save the Earth and his true love. The ending we didn’t see in theaters apparently had Jane Foster beginning to work on a solution that would allow him to continue coming here. It’s actually a shame they didn’t show it, because it would have answered the question as to how he made it back here for all the rest of the Marvel movies he’s starred in. 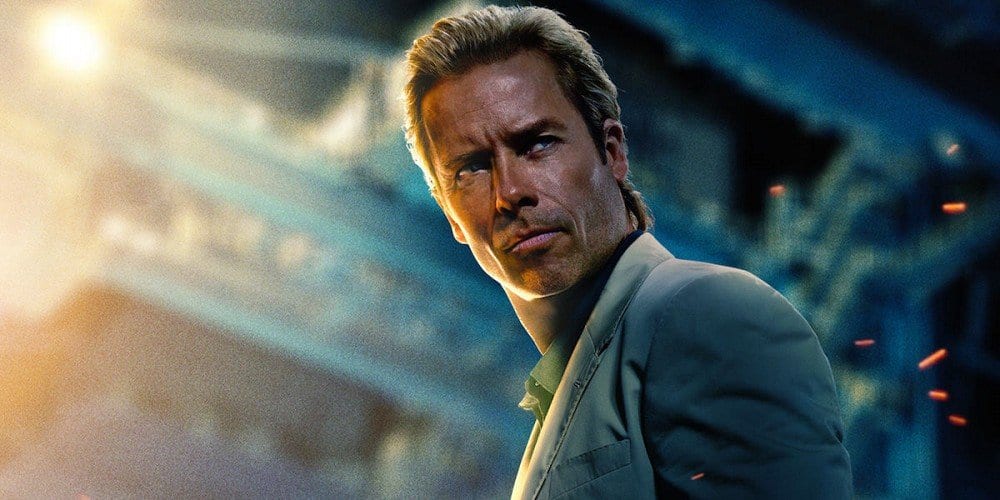 While we know that Mandarin was actually the evil scientist who came up with Extremis, rather than the actor who portrayed the terrorist, the ending of the film was going to have a few other twists. It was going to turn out that the Mandarin didn’t exist at all. The actor who played him was also going to be injected with the Extremis and then explode.

It turns out the original movie ending was going to be quite a bit more boring than what they actually ended with. The final shootout was actually quite interesting but it turns out originally, Tony Stark was going to let his friend, War Machine take out Whiplash, but it appears the writers realized that would have been rather anticlimactic.