10 Ridiculous Things To Make You Sad

There are some truly optimistic individuals out there who view everything as the sunny side and think that nothing will go wrong. Well, those people tend to be rather wrong, unfortunately, as sometimes things just don’t go well for anyone in the world, and that is completely fine. Sometimes it is something completely arbitrary that makes you stop and think to yourself how sad the world truly is. Sometimes we need a wake-up call to open our eyes. Here are ten ridiculous facts that may just make you a little bit depressed. 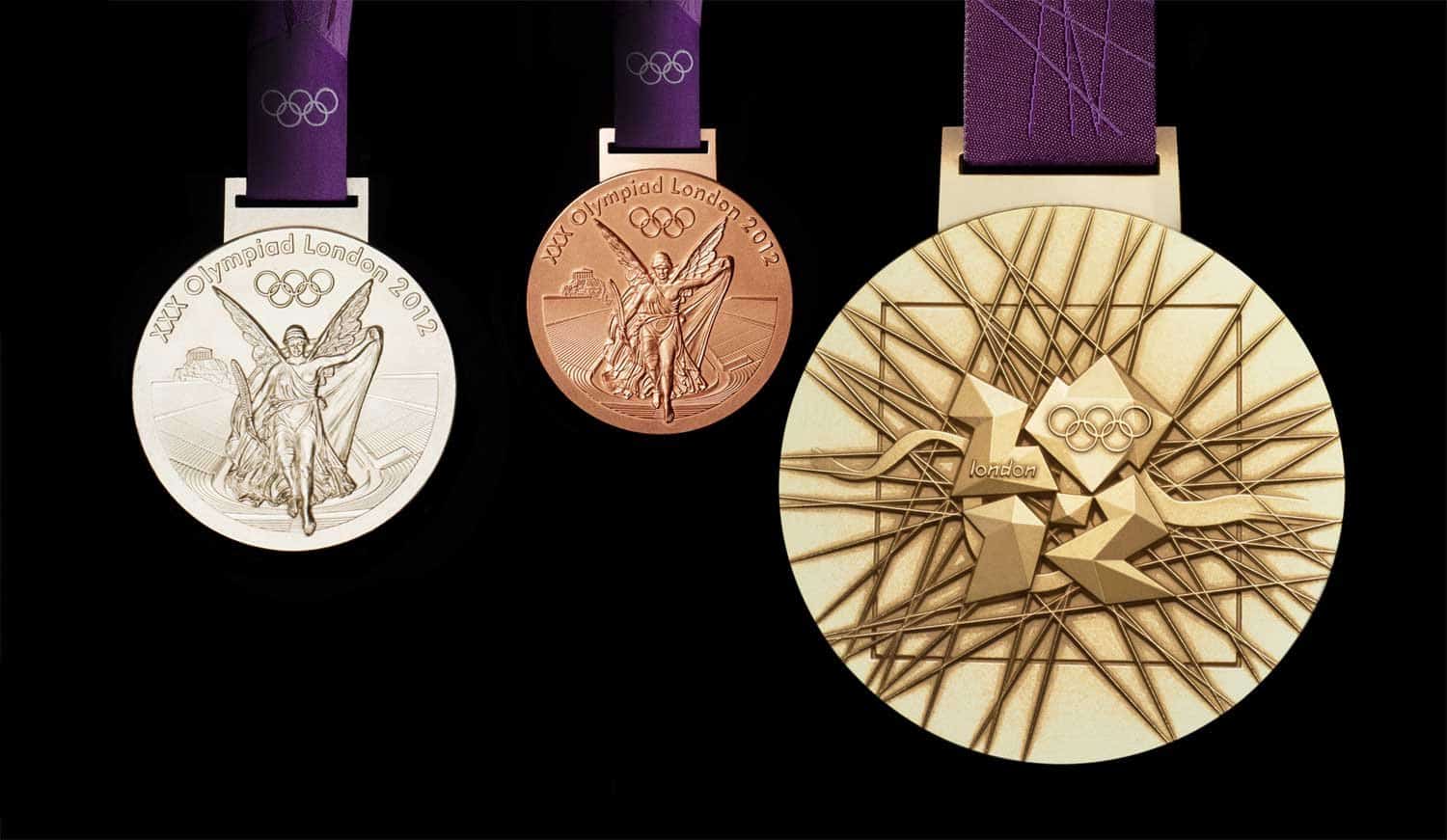 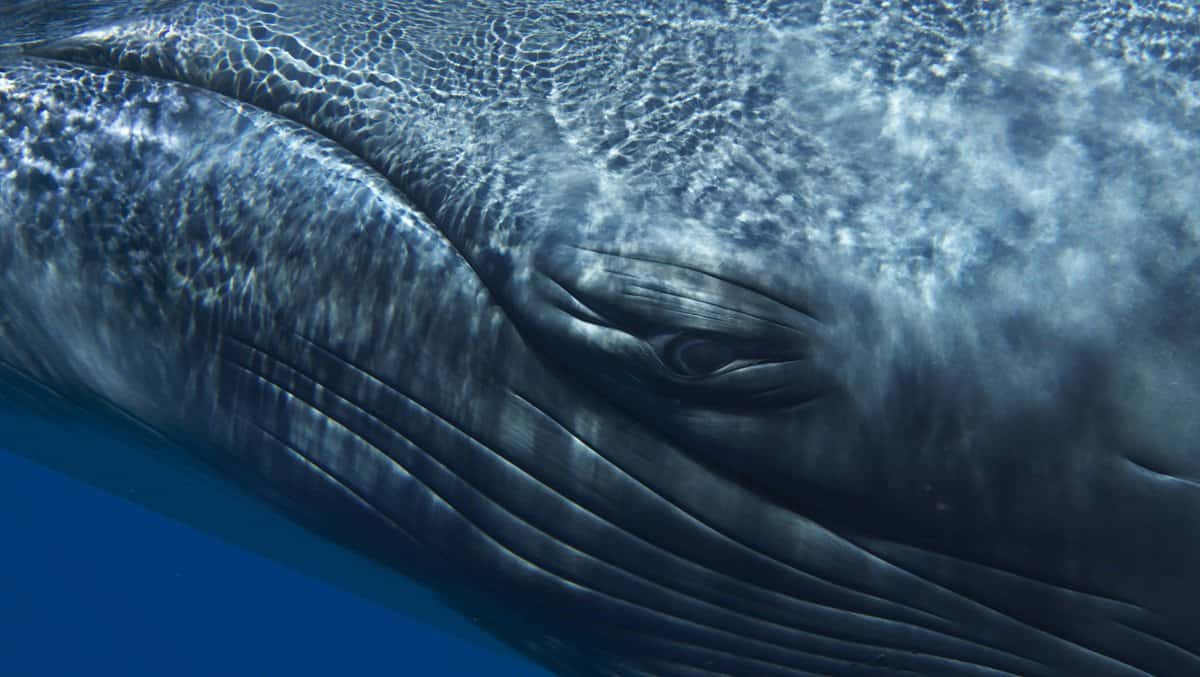 Scientists have thought they have managed to discover the loneliest whale in the entire world due to the strange frequency it sings at. These scientists have not actually found the whale, but only heard the song being sung. 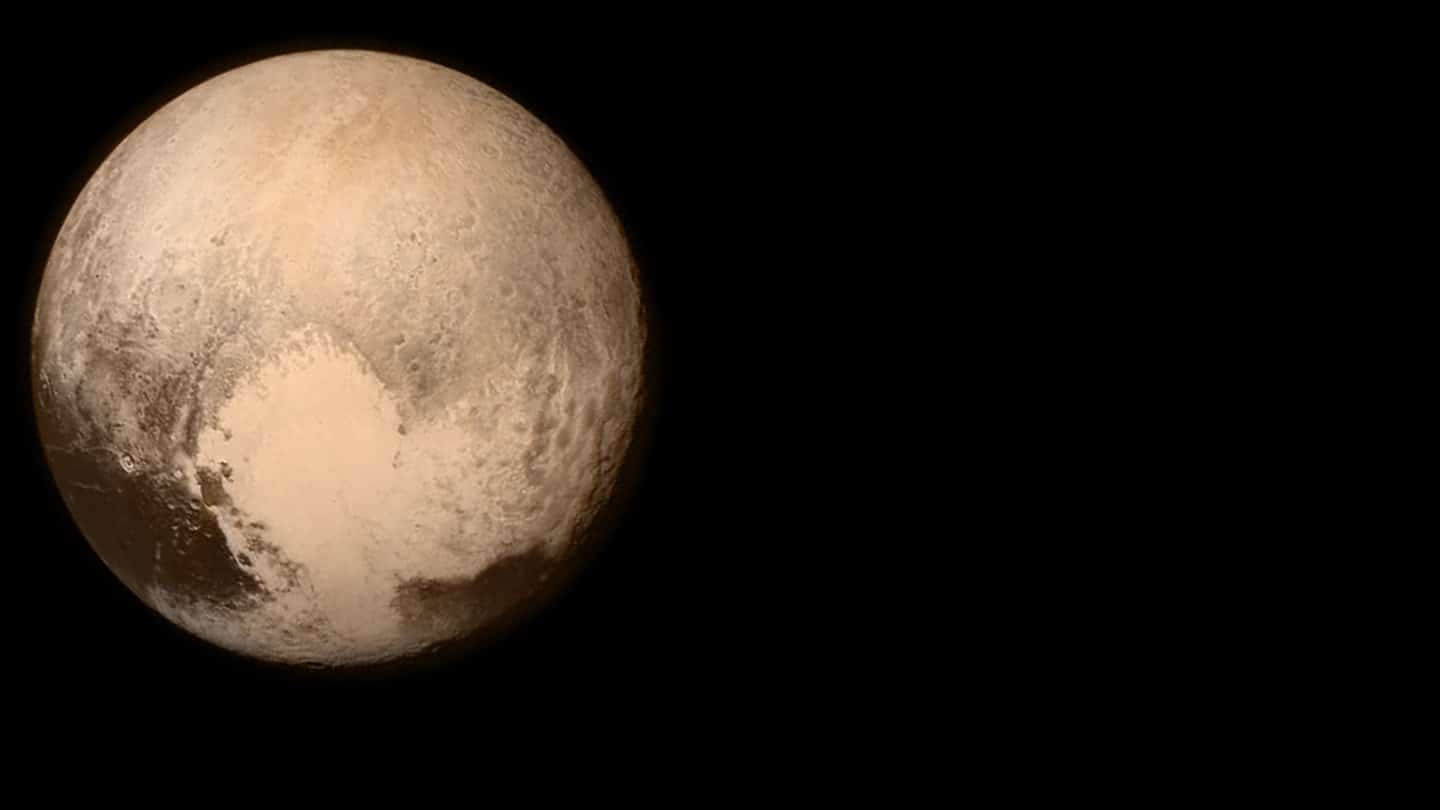 Pluto never even managed to make a single trip around the sun like a normal planet before scientists decided to remove its “planethood.” Pluto is now, once again, a planet; a dwarf plenet, so perhaps that can be changed, though. 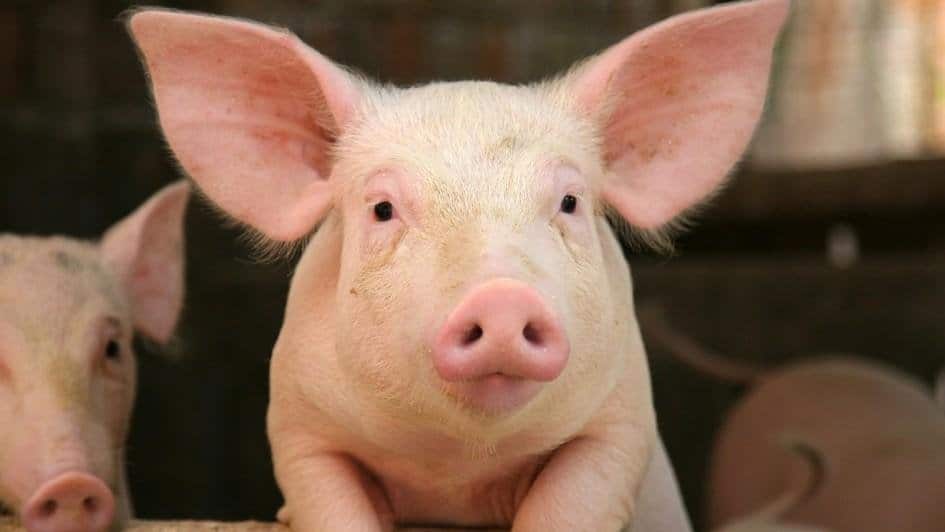 Pigs, despite being thought of as incredibly happy creatures who just slop around in the mud, are actually fully capable of getting depressed just like human beings. The next time you gander at a pig, you may see sadness in its eyes. 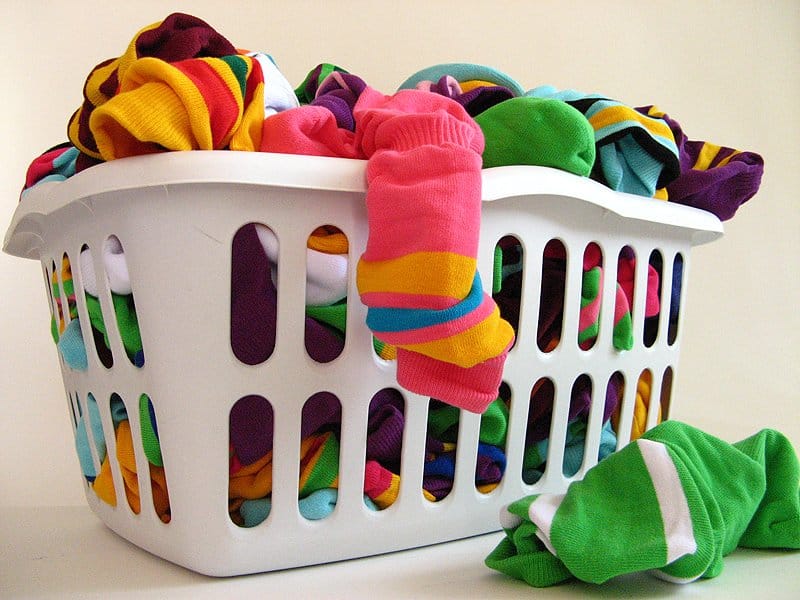 Washing your underwear with the rest of the laundry is said to cause fecal matter to contaminate the rest of the clothing. That means you could be walking around with little poop specks on your shirt at this very moment. 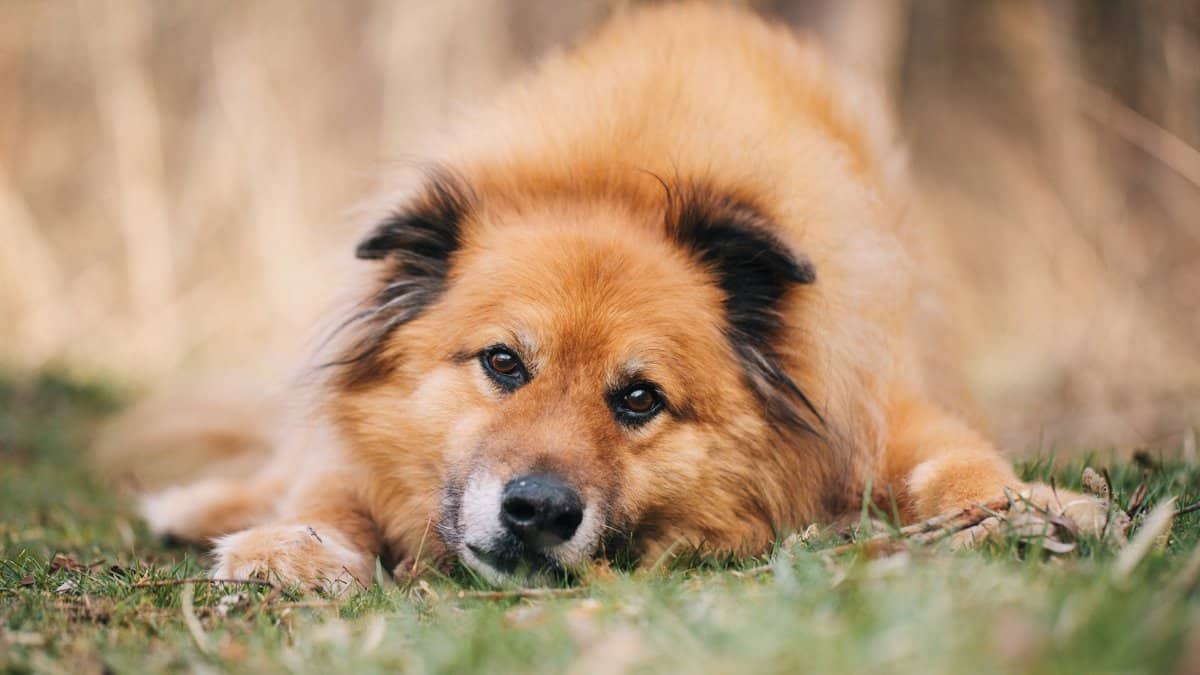 Cancer is now believed to kill over 50 percent of all home pets over the age of 10. Your beloved dog is growing older, and so will probably perish before you know it thanks to some rare form of cancer. 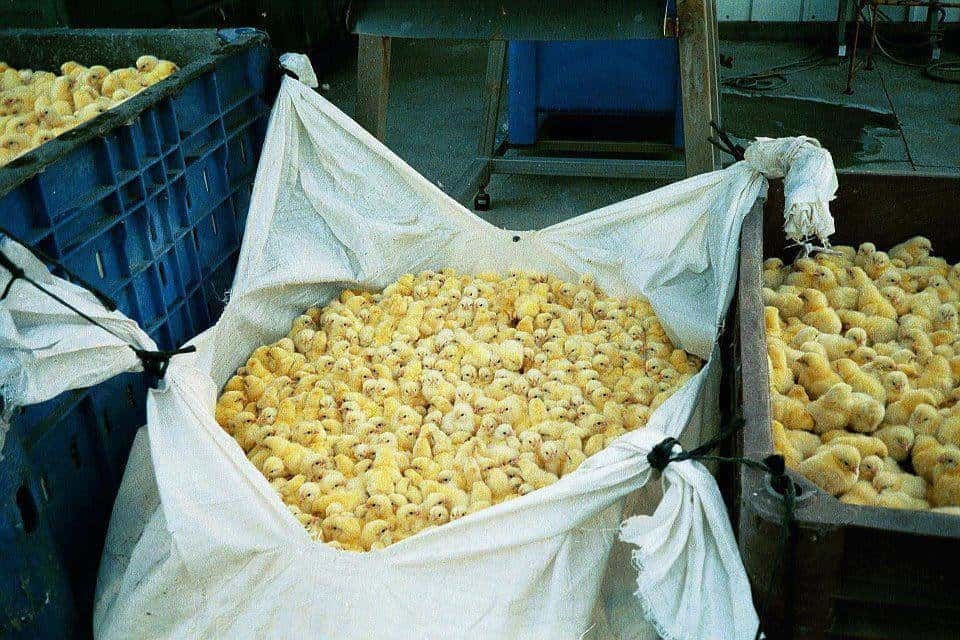 Male chicks do not lay any eggs, which means the farming industry finds them to be almost completely useless. Because of this fact, male chicks tend to get thrown in the grinder and disposed of. 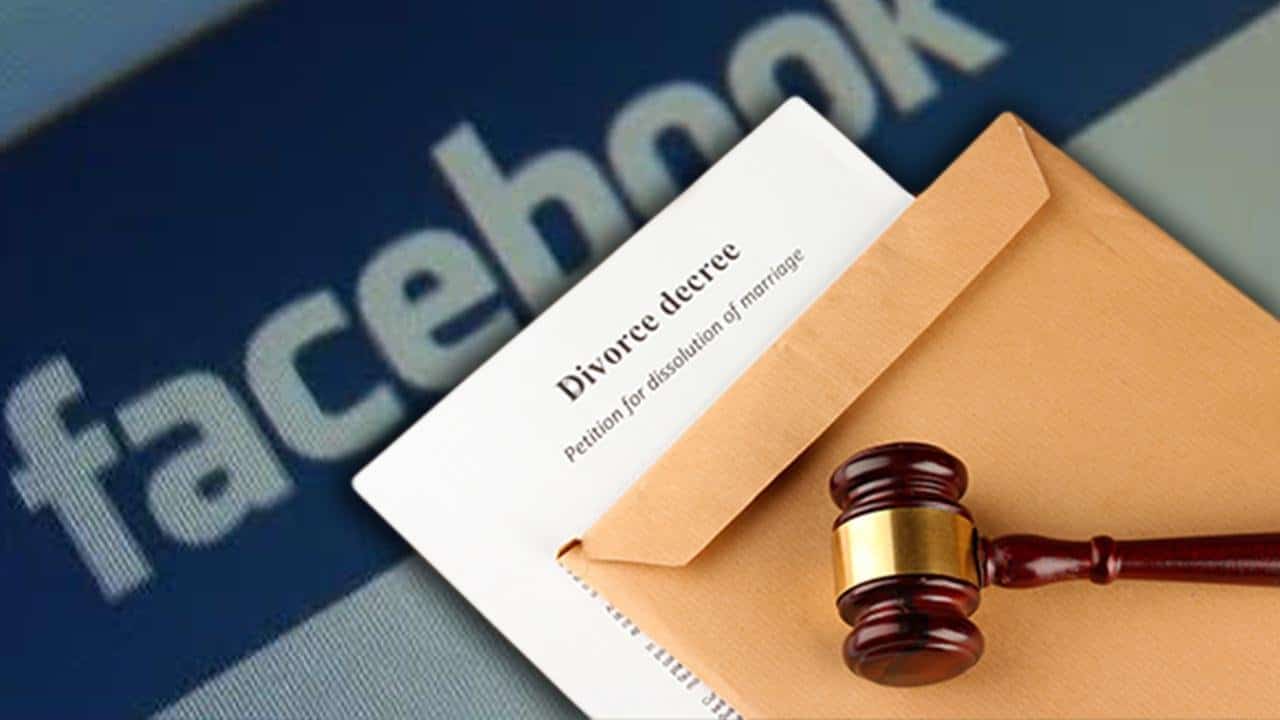 In 2011, within the United States, around one-third of all divorce filings happened to have the word “Facebook” in the legal documents. The social media website somehow managed to cause more problems than it solved that year.

George Price, a renowned scientist, is said to have discovered a mathematical formula for altruism, which is said to prove there is no such thing as a truly altruistic act in this world. His formula may be bonkers. 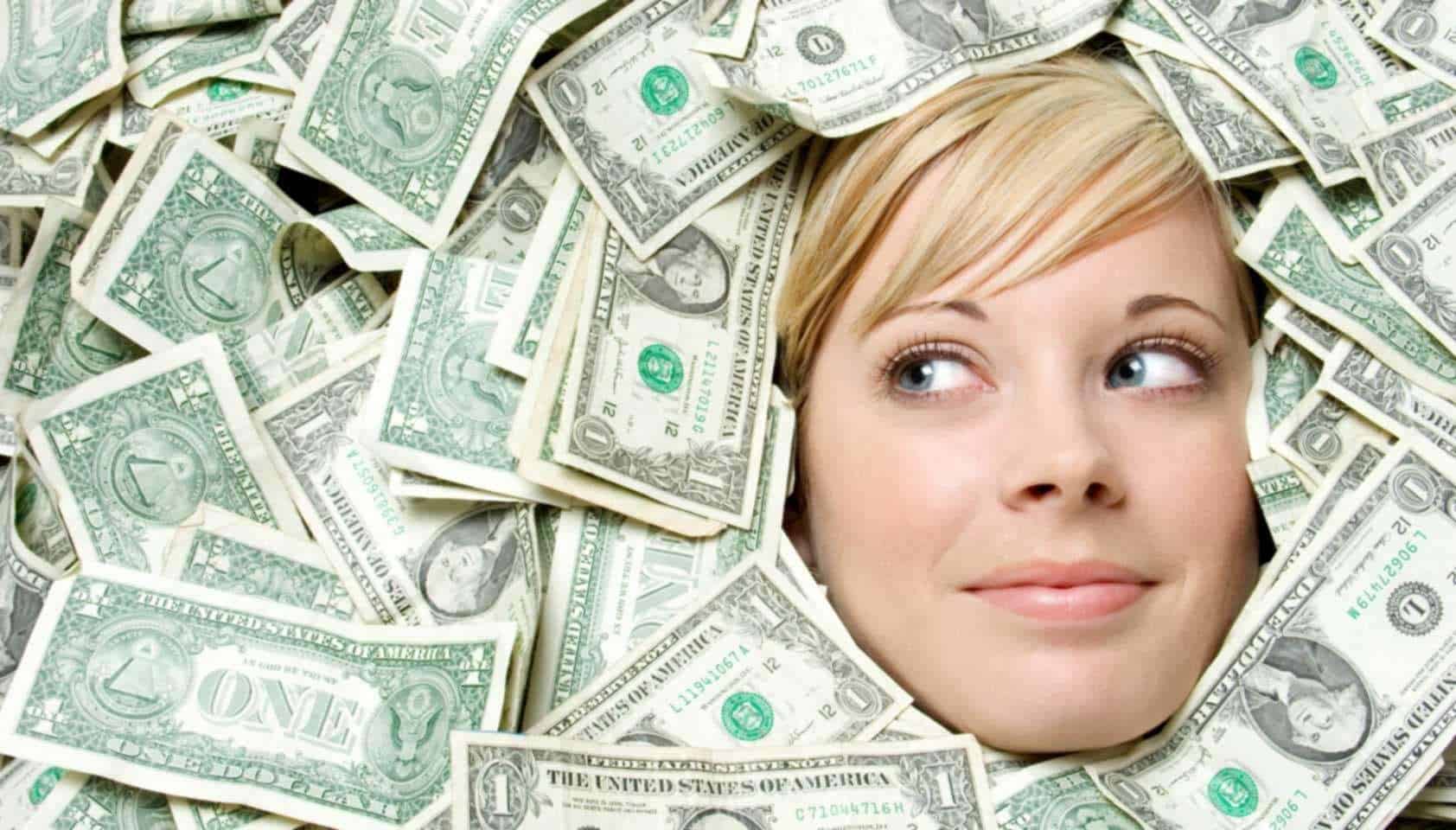 The happiest people in the entire world tend to be more satisfied in general with their career choice, but they also tend to make far less money. Unhappy individuals make a lot more money, but are not happy with their jobs.