10 Weird Facts About Planes And Flying

Flying in an airplane thousands of feet above solid ground is a terrifying idea to a lot of people. However, flying is almost unavoidable. Many people have to face their fears and travel using an airplane, whether it’s for work, studies, projects, school trips, or to enjoy a nice vacation. There are actually quite a few facts about airplanes and flying that most people are not aware of, including historical facts and funny anecdotes. This list is compilation of ten bizarre facts about planes and flying. 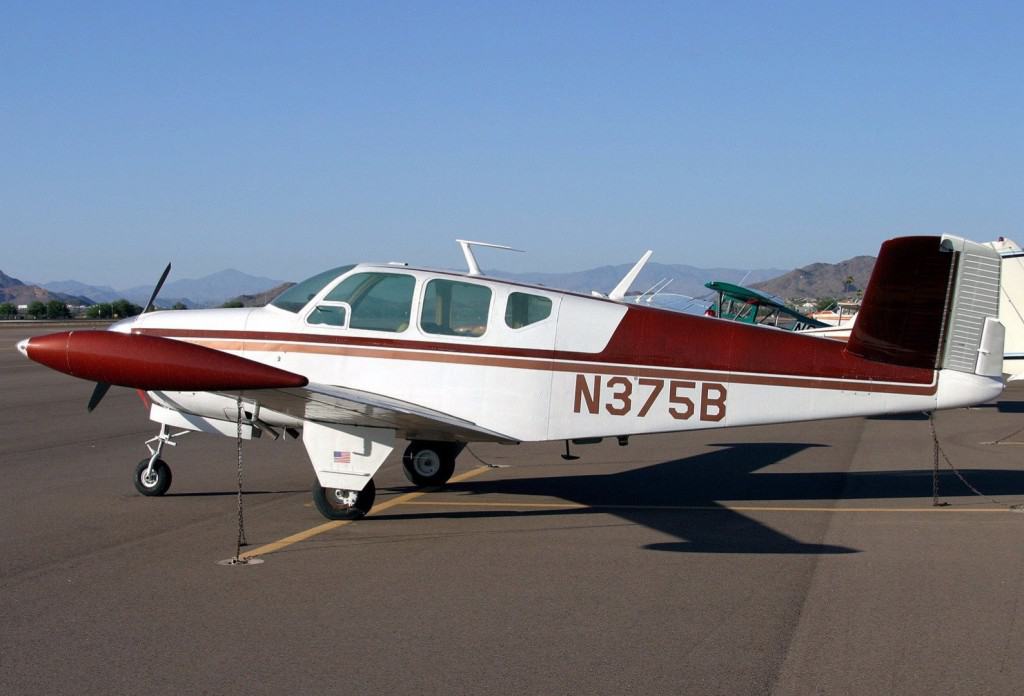 In almost half of Britain’s airports, it’s actually cheaper to land a small plane than it is to park your car.

Singapore Airlines actually has corpse cupboards on their planes for people who may pass away during flight. 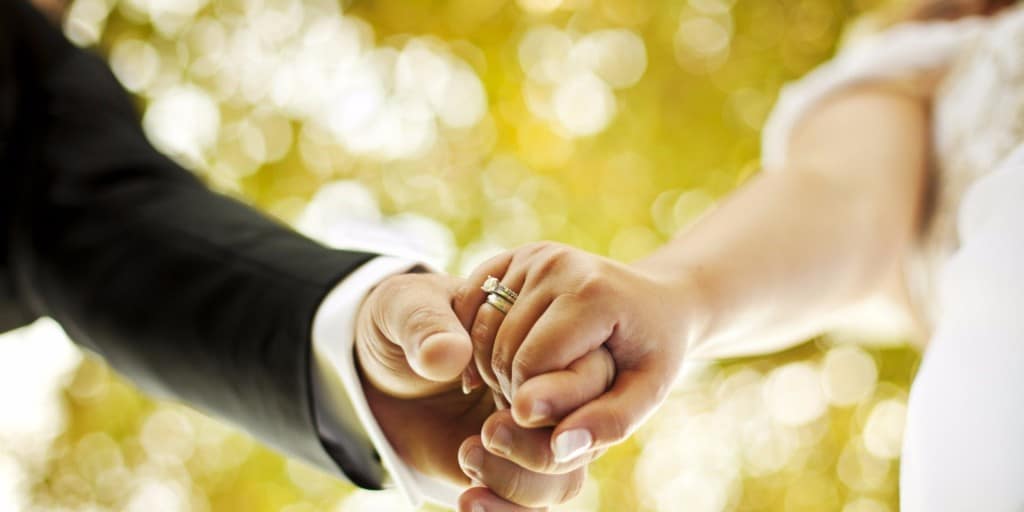 Flight attendants on United Airlines weren’t allowed to get married until 1968. 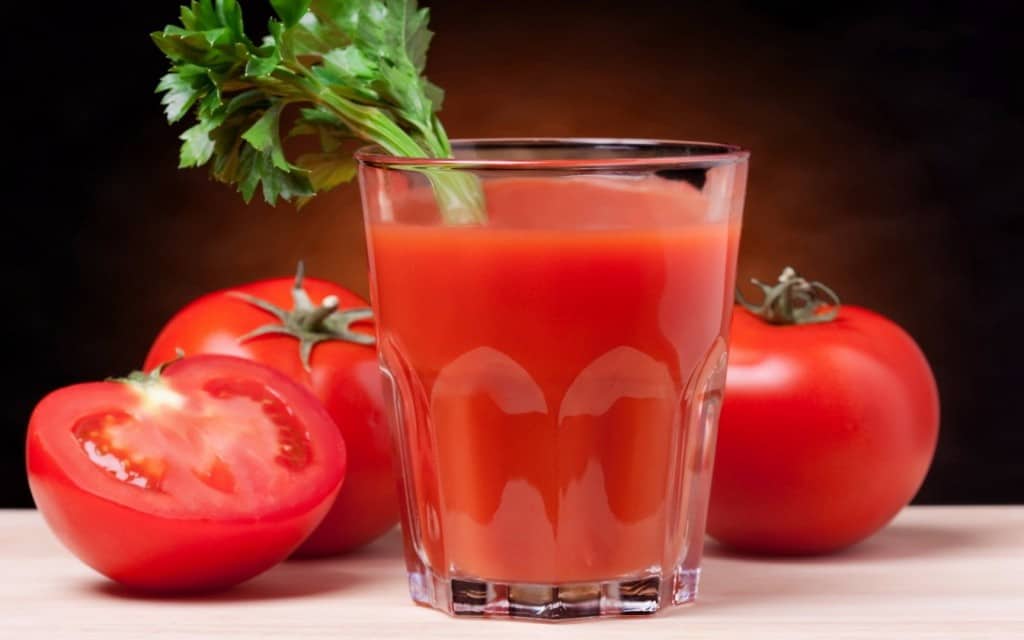 Researchers have found that more people drink tomato juice while flying because the cabin pressure changes the way our taste buds react to different foods. 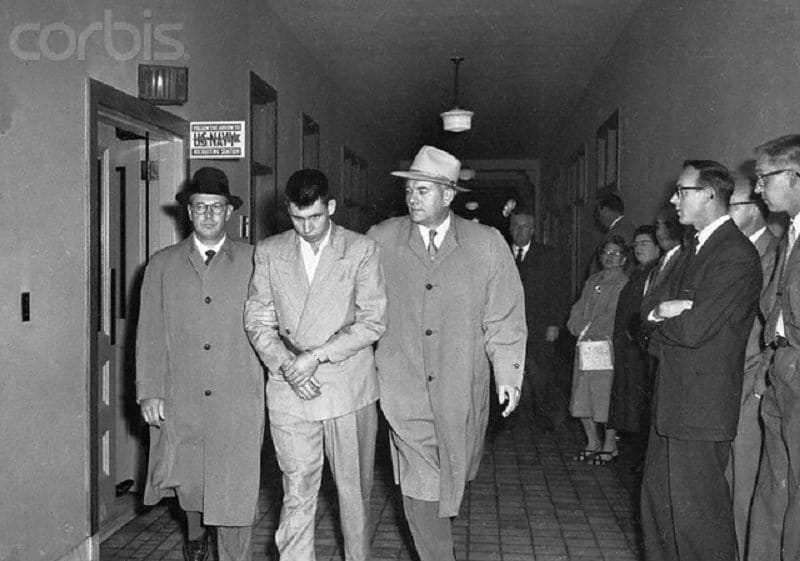 Many people remember the story of Jack Graham, who in 1955, blew up an airplane to kill his mother. Even though 44 people died, he was only charged with one count of murder, because blowing up an aircraft wasn’t a federal crime yet. 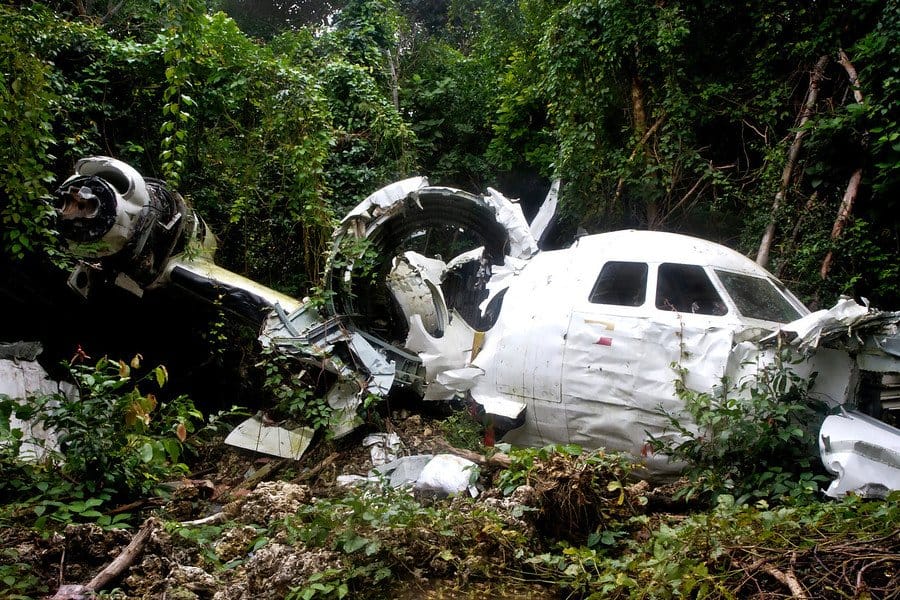 There is a company, called Vessex, that recovers stolen planes and ships from anywhere around the world. 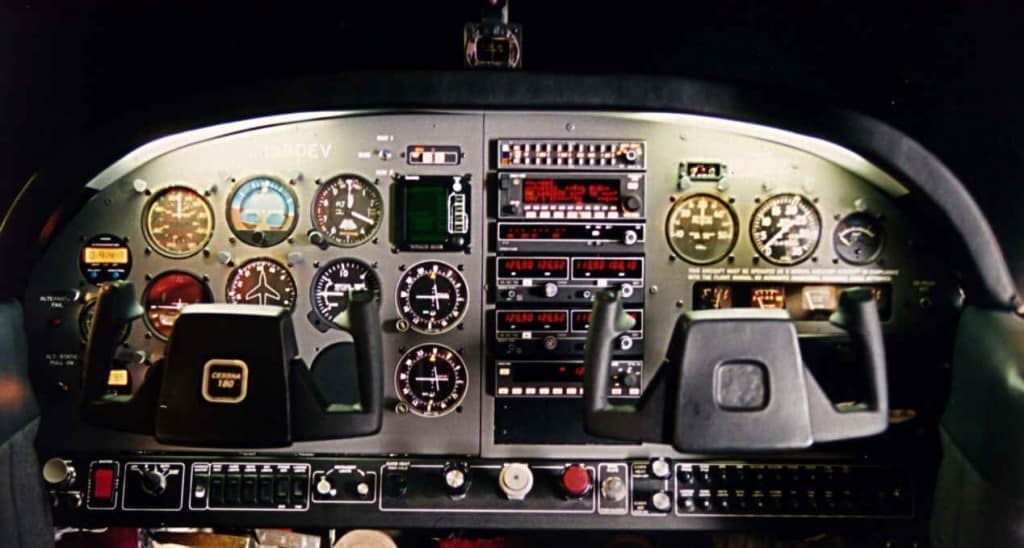 In 1994, a Russian pilot let his son sit at the air controls during a flight. The child turned off the auto-control, and the crash killed 75 people. 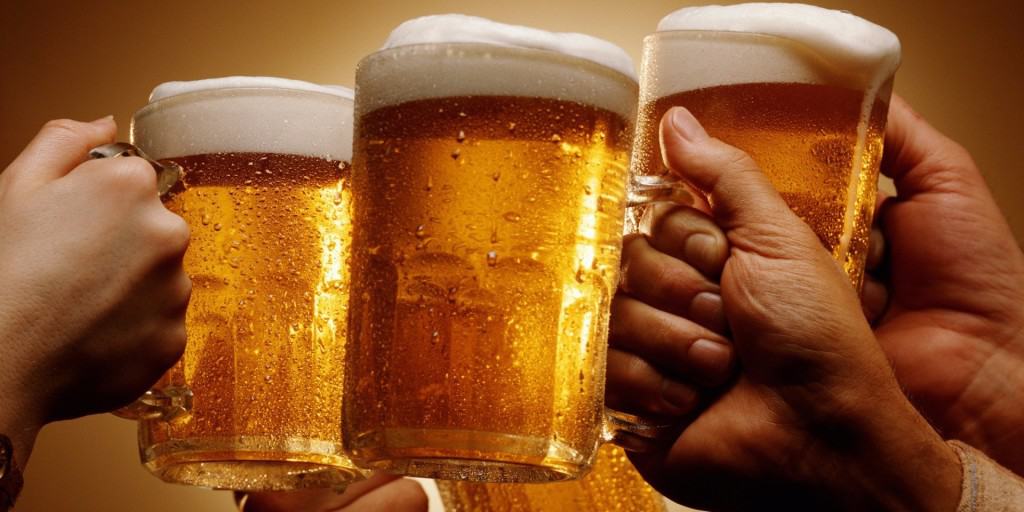 An airline in Norway suffered its first hijacking in 1985. The hijacker agreed to give up his weapon in exchange for beer. 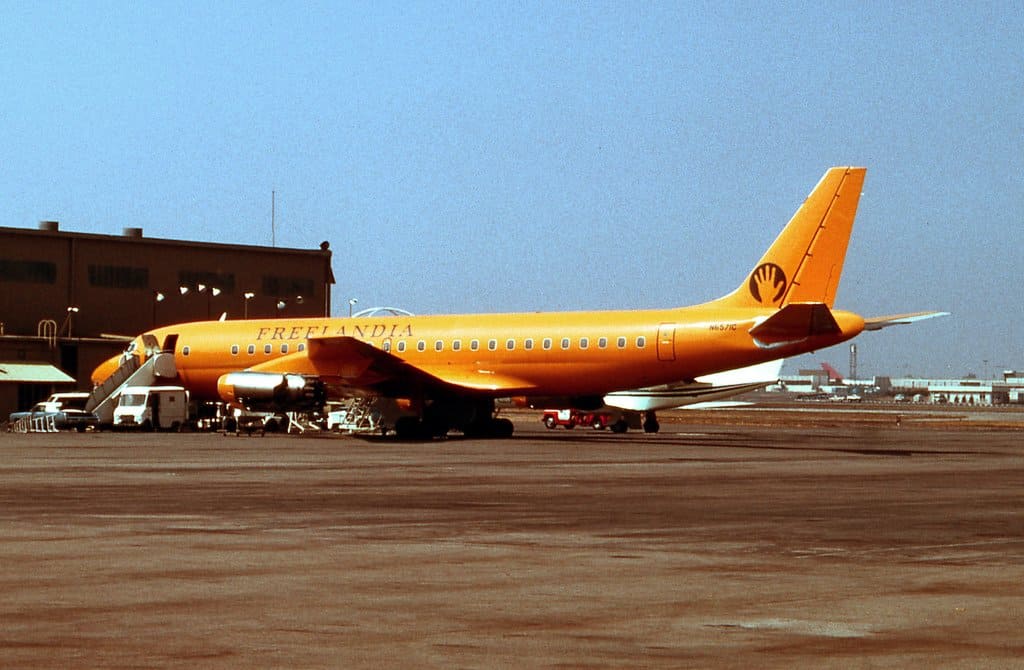 There was a not-for-profit airline that started up in 1973, called Freelandia. They offered cheap, or free flights, and had things like waterbeds on their flights. Unfortunately, and unsurprisingly, they went bankrupt only a year later in 1974. 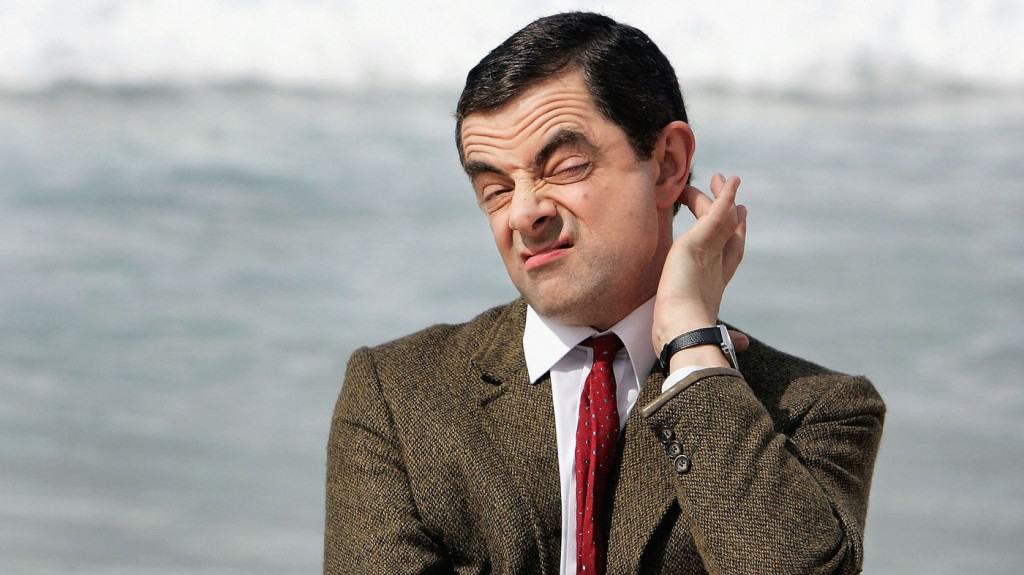 Rowan Atkinson, the actor who played Mr. Bean, was flying in a small plane over Kenya with his family, when the pilot passed out. Atkinson proceeded to slap the pilot repeatedly until he woke up and landed the plane.