Marketing companies tend to know exactly what people are willing to buy off of store shelves these days, but sometimes a product seems to slip by even the most adept of marketing teams and end up being sold around the world with an incredibly horrible name that is too dirty for most people. What were some of these companies thinking when they decided to name their products after sex acts or after fecal matter? We’re not quite sure, but we still get a laugh out of finding them on store shelves. Here are ten products with incredibly dirty names that someone should have picked up on. 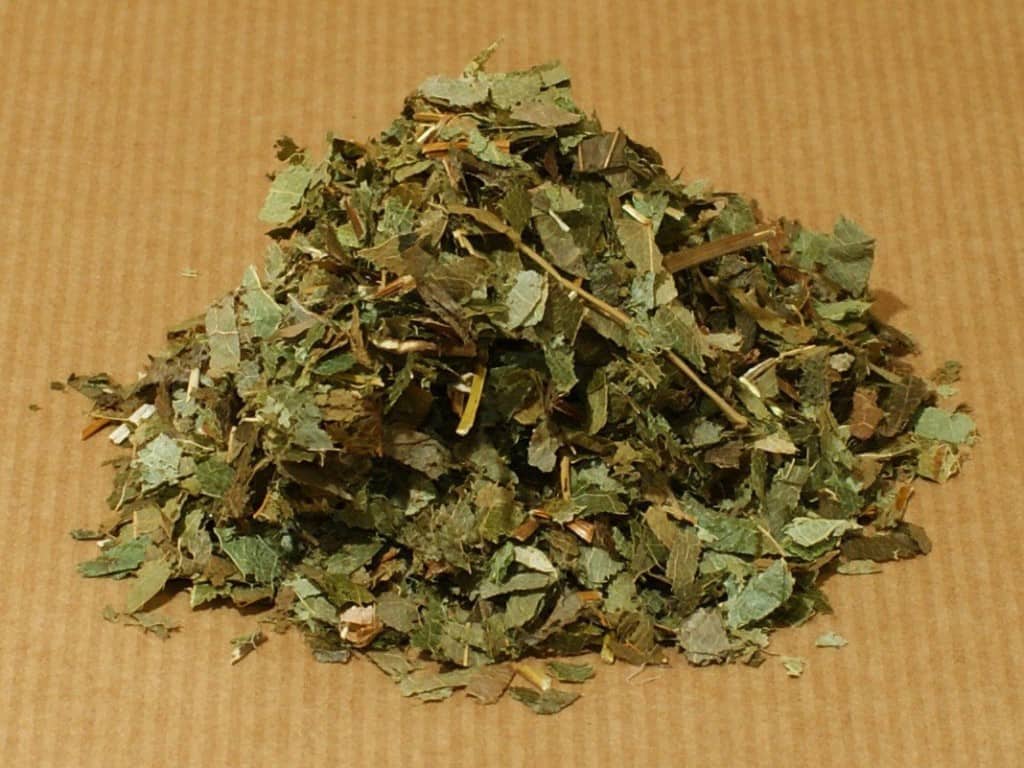 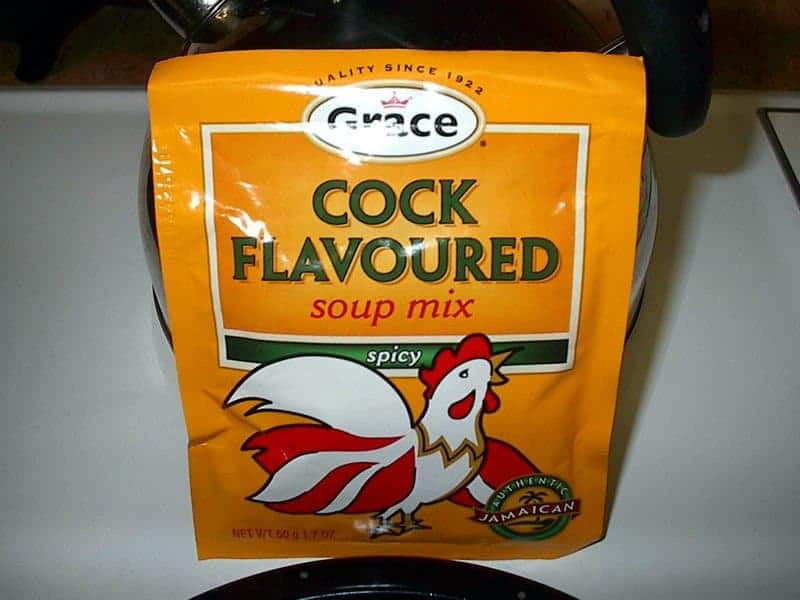 Soup is wonderful, especially when you are sick and stuck in bed. However, Grace probably should have thought a little harder before naming this particular soup mix as ‘Cock Flavoured’ and putting it on store shelves. 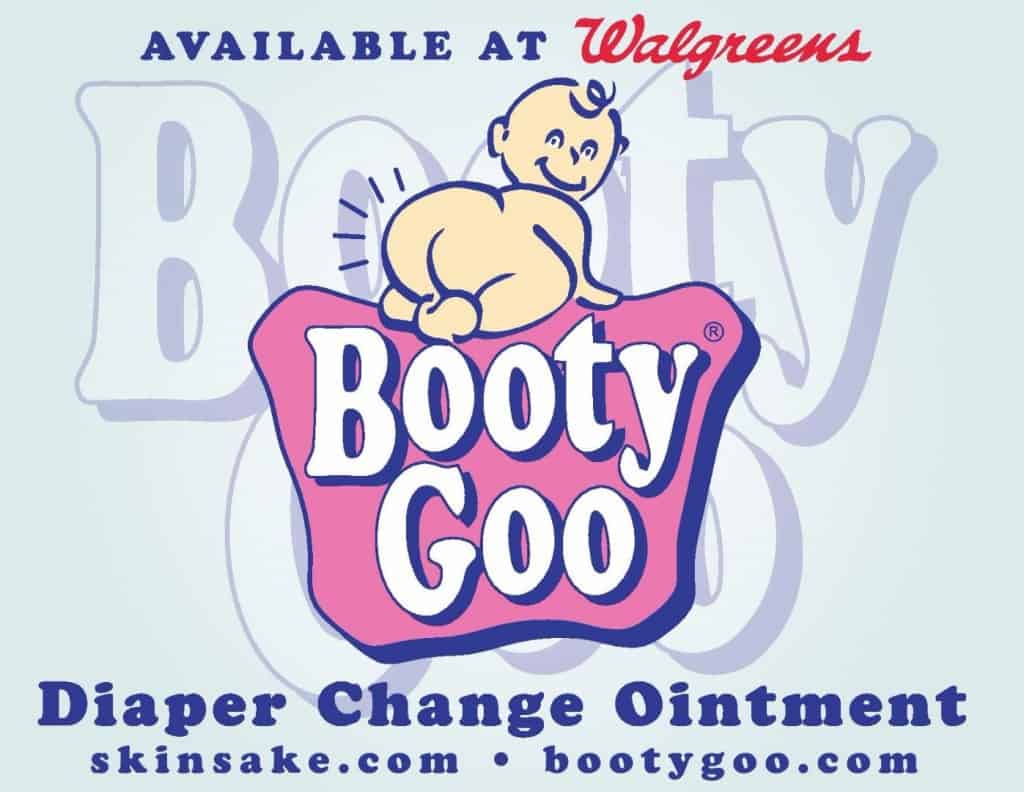 While a parent is willing to try almost anything in order to ease their baby or comfort them a bit more, we don’t think anyone actually wants to try ‘Booty Goo’, which is nothing more than a diaper ointment with an unfortunate name. 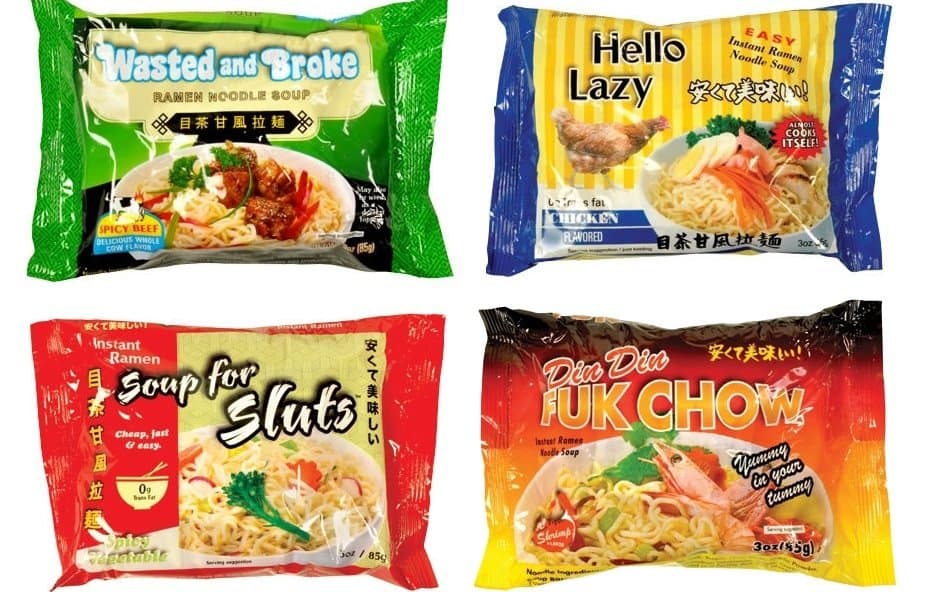 Asian countries tend to have some of the worst translators or translation software in the entire world, so it comes as no surprise when they design a product and name it something incredible, such as “Soup for Sluts,” which is nothing more than Ramen. 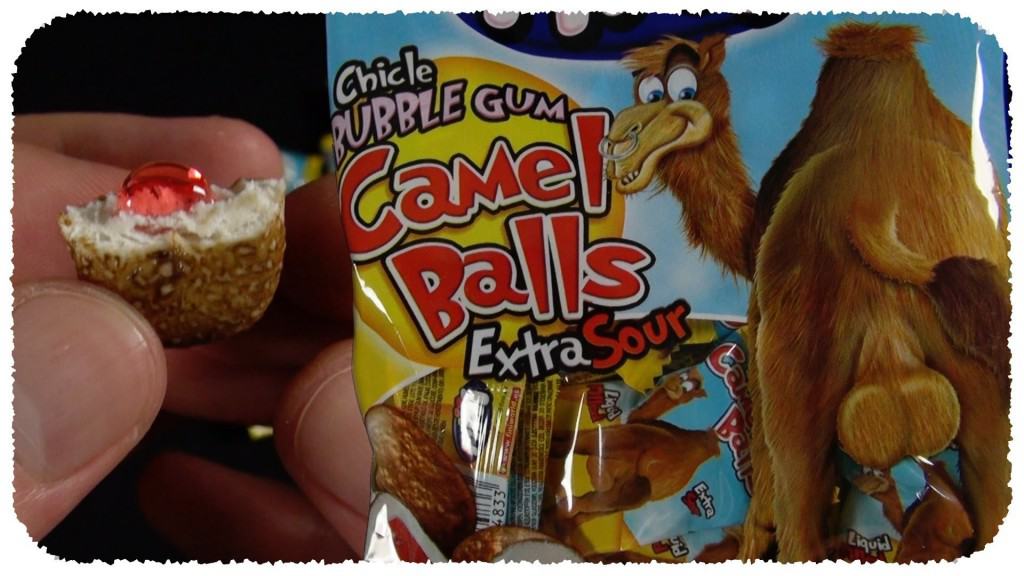 Camel Balls were marketed towards children as being a tasty, yet incredibly sour candy for them to suck on during the warm summer months. Unfortunately, someone named them camel balls, and even put a camel on the front of the box. 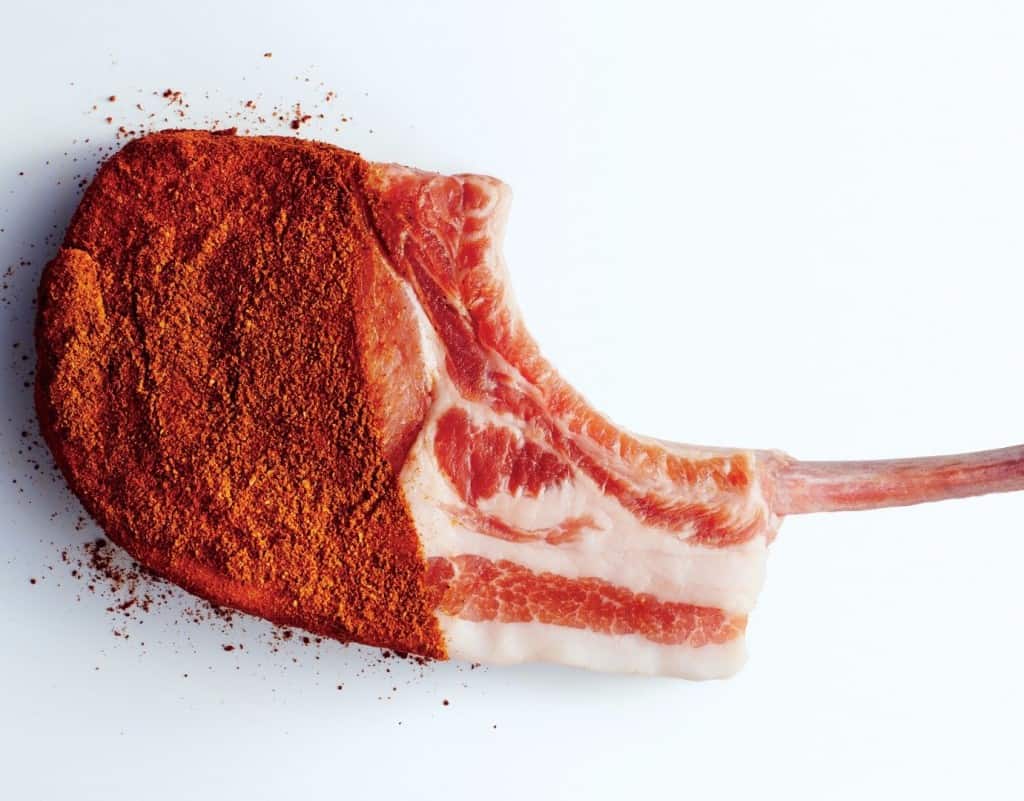 Spices make food so much better when you know which ones to insert into the soup or steak. However, adding ‘Shit Mix’ into your food is probably not something most people want to do. Royco could have figured that out with a bit more testing. 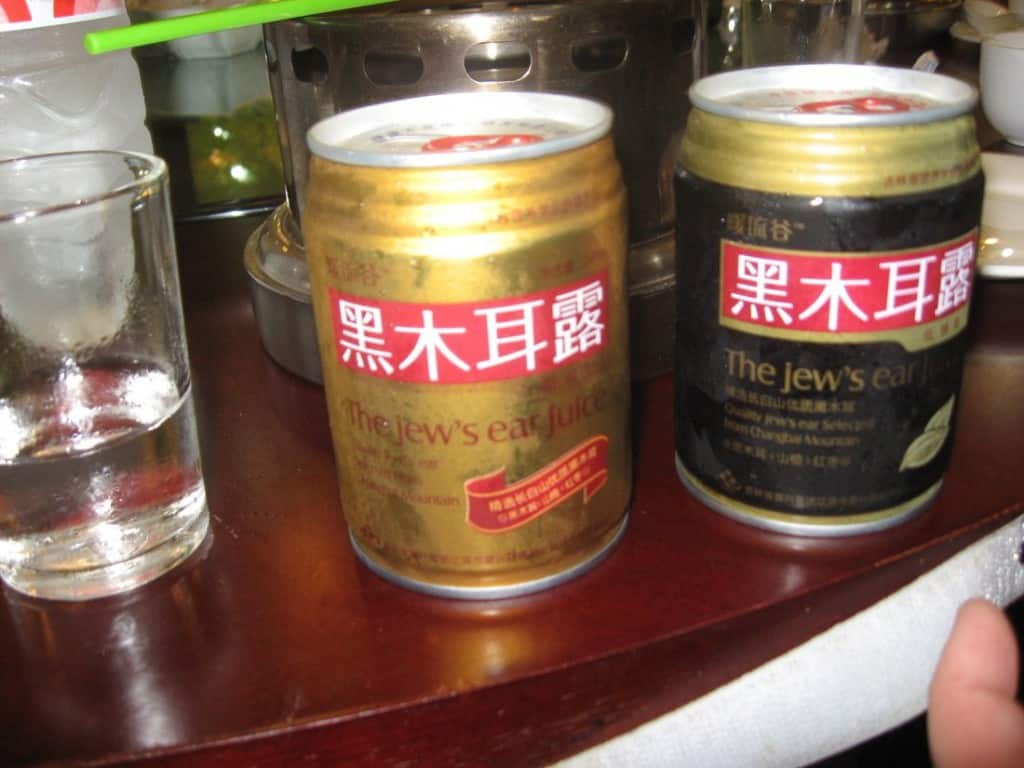 Nothing will quench your thirst after a long sports game or a hot summer day than a ice-cold can of Jew’s Ear Juice. The can comes straight from Japan, and is rather small, so we imagine there is only one Jew’s worth of juice inside. 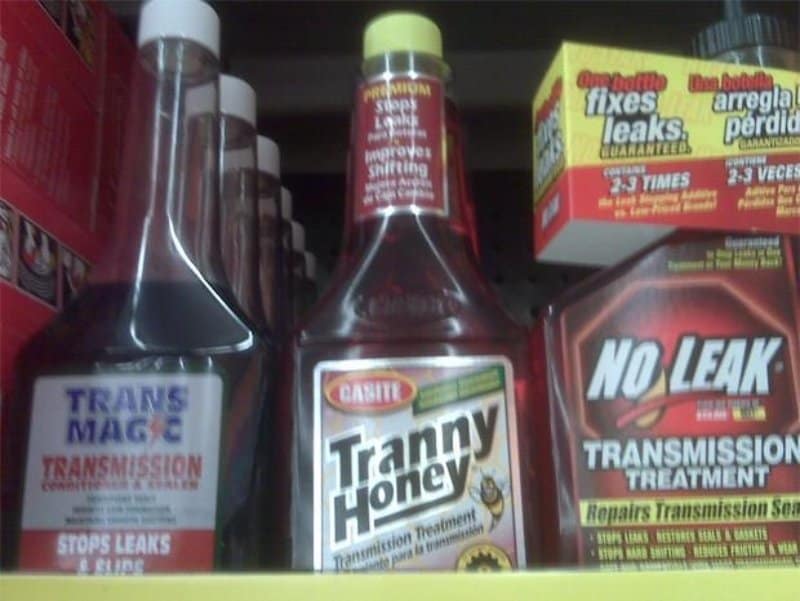 In today’s world, being transexual is definitely not a bad thing at all. In fact, it is quite celebrated in most cultures. However, using Tranny Honey in order to fix your transmission is probably not something most mechanics are willing to make use of. 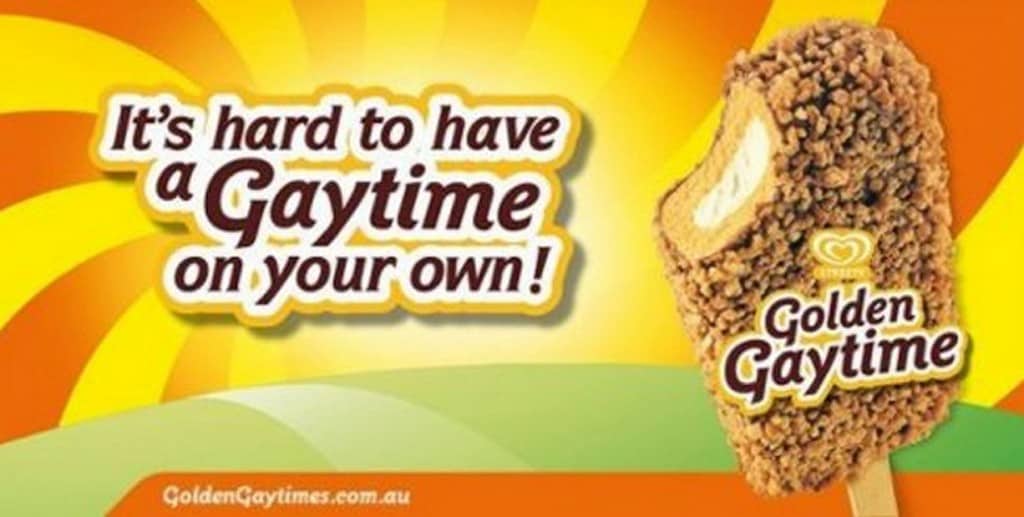 It is hot, the sun is blistering down upon your skin, and you want nothing more than some ice cream on a stick. Golden Gaytime, thankfully, has you covered with their delicious treats. These can be held in one hand, just in case. 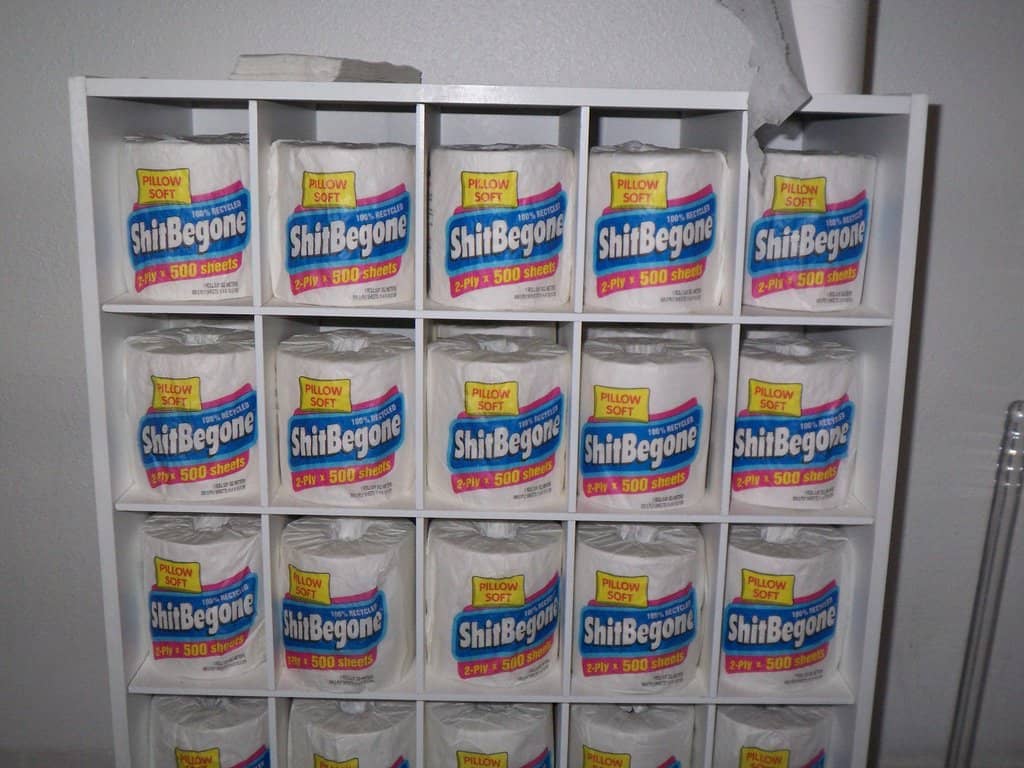 We all need toilet paper in our homes at every moment of every day, and most of us have a favorite brand we use daily. However, ShitBegone is said to be 100 percent recycled, and even ‘pillow soft’ so as not to hurt you.