10 Places You Need To Visit Before They Disappear

Our planet was vastly different when it was formed over four billion years ago. Since then, our landscape has been in a state of constant turmoil and has been morphing and changing relentlessly. The movement of the tectonic planes over millions of years has given us our current positions, but this process is not yet completely. Thanks to our meddling ventures, we have negatively influenced the carbon levels on our planet and caused natural disasters on massive scales. Now, thanks to our current pollution and heat levels, our planet will undergo a terrible change over the next two hundred years. A lot of beautiful places will no longer exist, and this list contains 10 places you need to visit before the disappear forever. 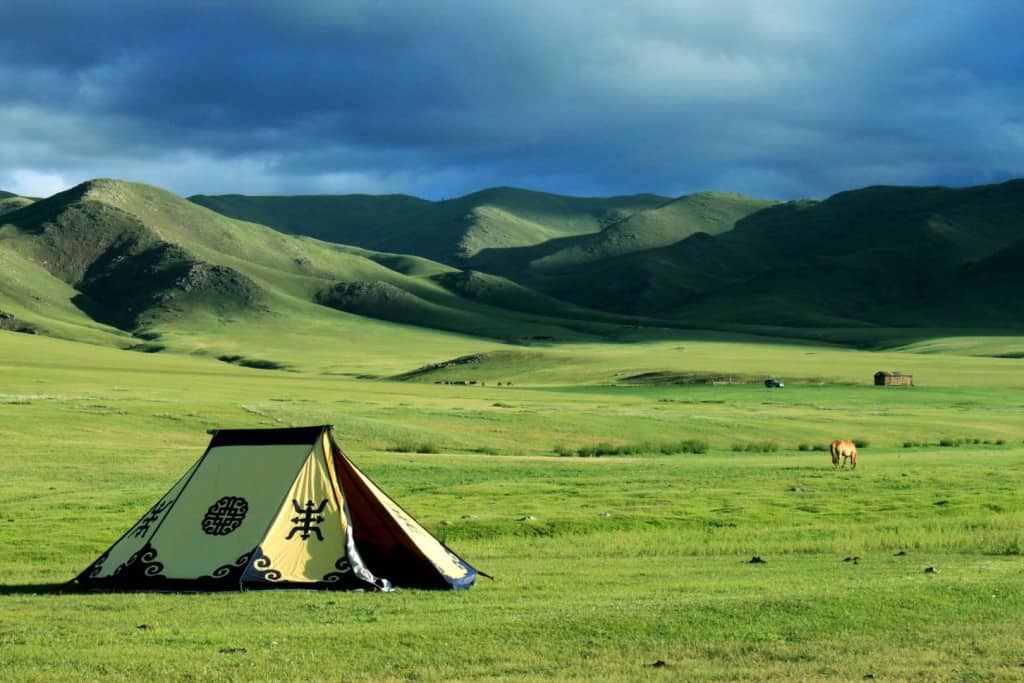 These beautiful grass plains are one of the most scenic places on the planet. They are vast and sweeping, a near perfect representation of mother nature itself. The mining boom in the area, however, is sure to transform this sparesly populated location into an economic hub for global markets. Within 2030, these plains will be home to industries and there will be hardly any trances of nature left to experience. 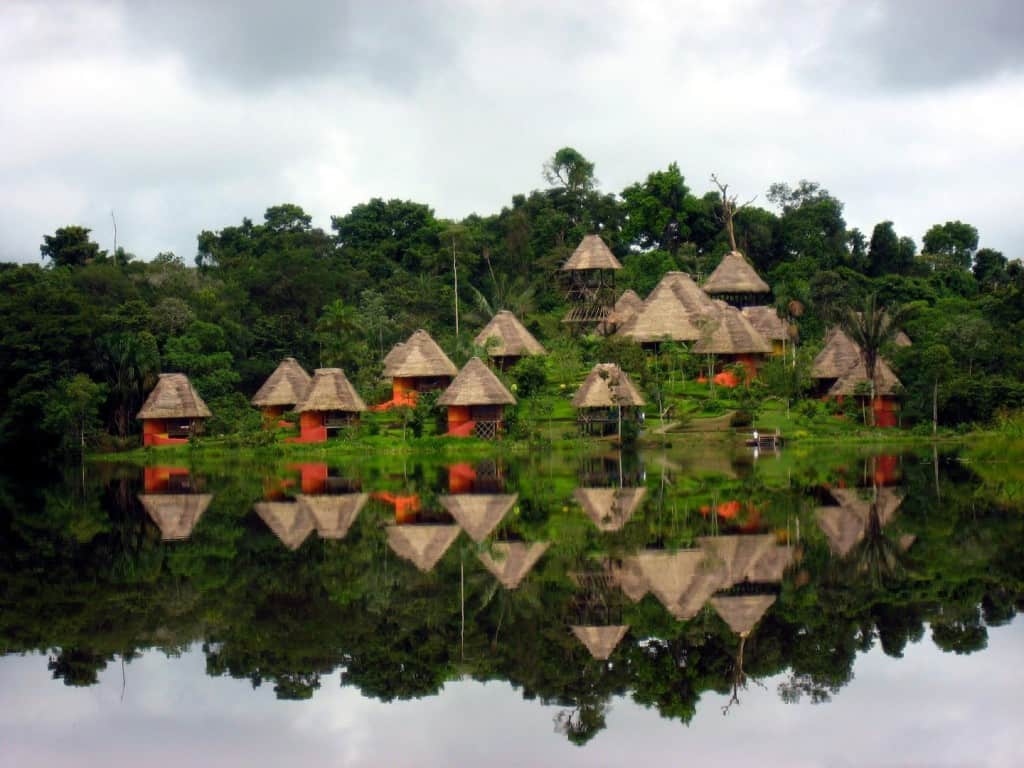 The Huaorani tribe have inhabited the Amazon jungle for thousands of years now, continuing to survive peacefully and harmoniously with the gifts provided to them by the abundant jungle. Unfortunately, the Amazon forest has been targeted as a point of development by many corporations now, and whether the tribe likes it or not, change is heading quite quickly towards them. 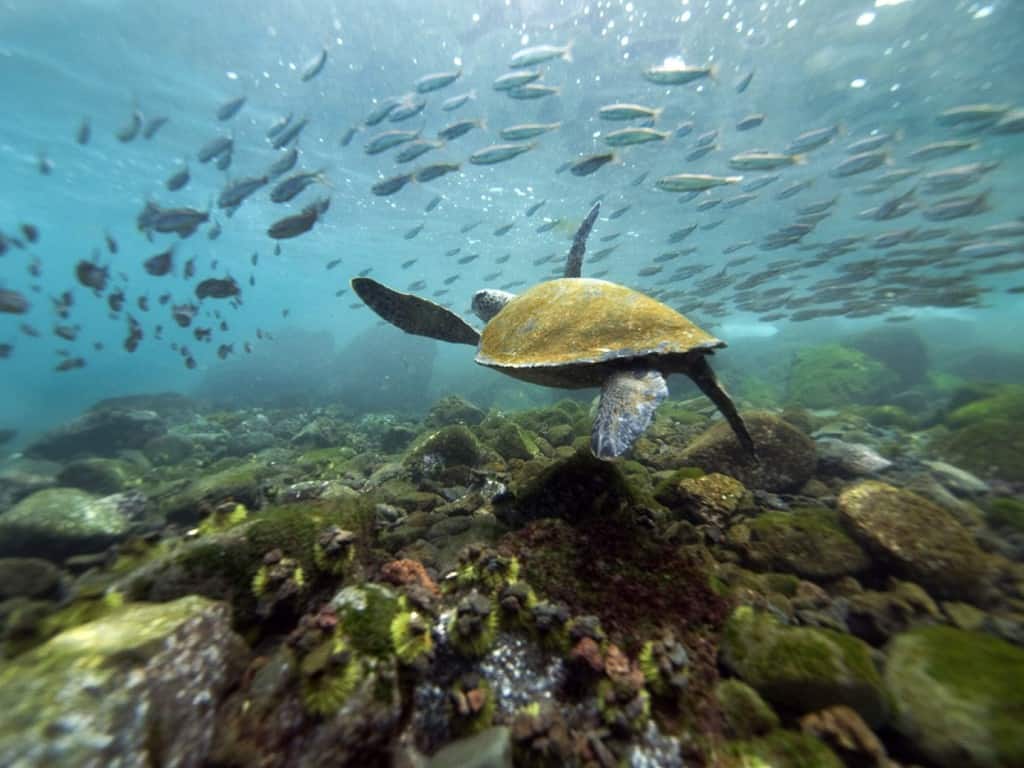 Named after the type of tortoises that inhibit the island, the Galapagos already sees nearly 100,000 tourists each year. The rapid rise in tourism in the region is quickly changing its economic landscape, and within the next few years, this beautiful isolated island will transform into just another populated land mass. 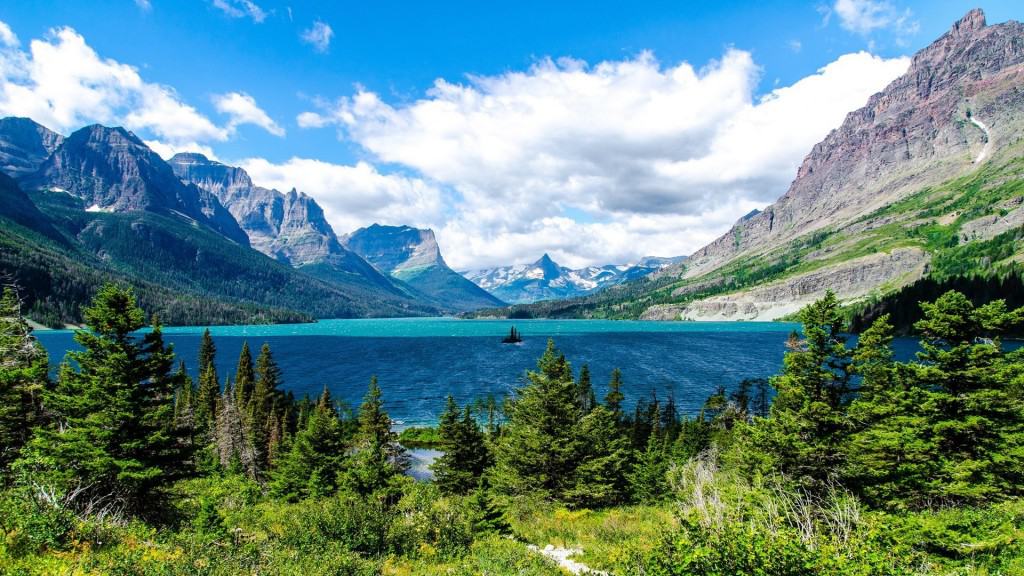 In 1850, the Glacier National Park in Montana would allow a tourist to witness the majesty of 150 glaciers in one location. The number of glaciers you are likely to see when you visit the park now is down to 25. Do you want to guess how many glaciers will be left in just 15 more years? 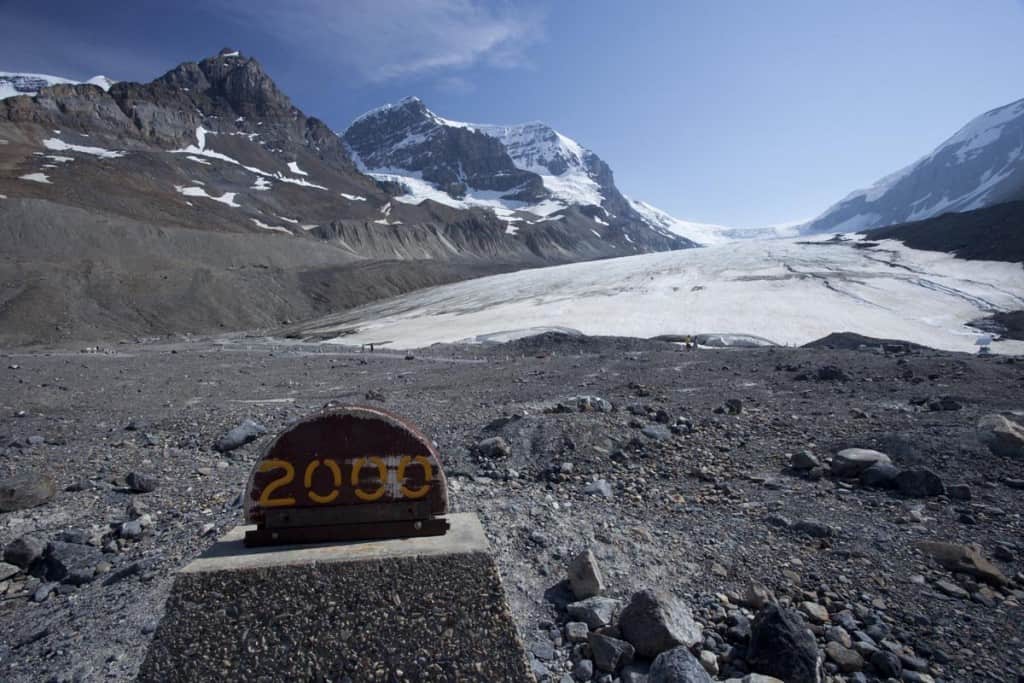 This is the single most visited glacier in all of North America and it spills down all the way from the Columbian Ice Field. Unfortunatelty, this iconic glacier has been melting for the past 125 years now and has already lost half its volume. Thanks to the rising global temperatures, we can expect it to entirely disappear within the next generation’s lifetime. 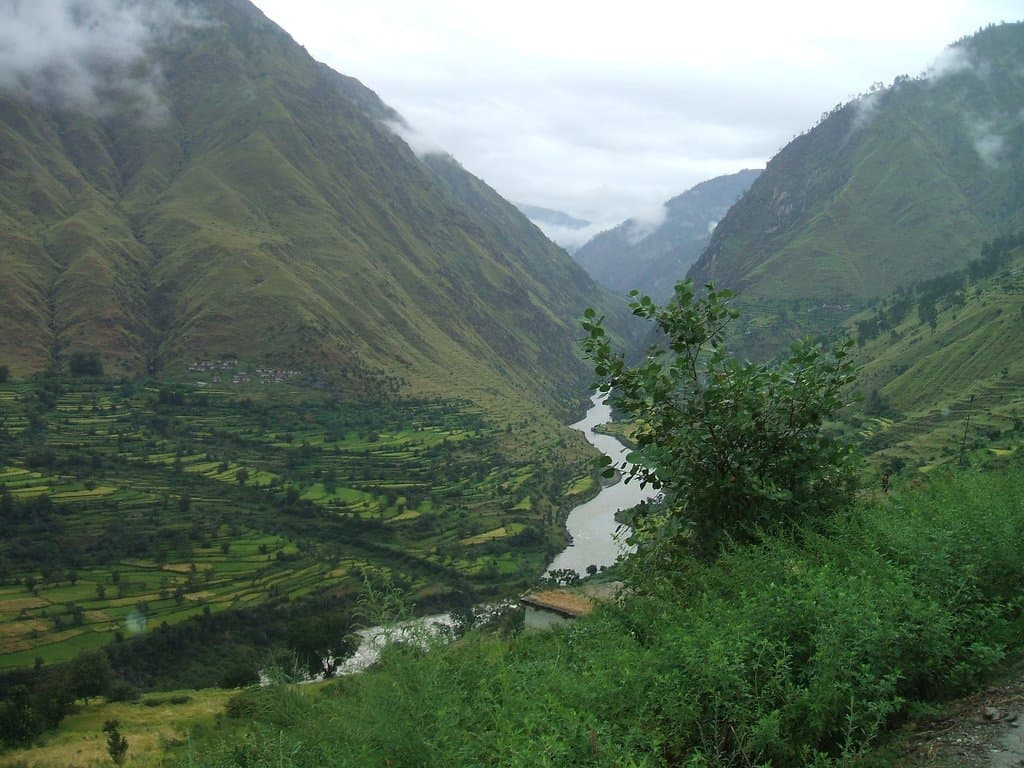 Nepal is one of the most beautiful places on our planet and the Karnali river is one of its strongest attractions. This river originated high atop the Tibetan plateau and slowly makes its way through the Himalayas into India, covering a staggering journey of 314 miles. Instead of letting the river run its natural course, the governments of India, China and Nepal are planning to build dams and harvest its energy for electricity. Within the next two decades, you can expect to see this strong current quickly fade away. 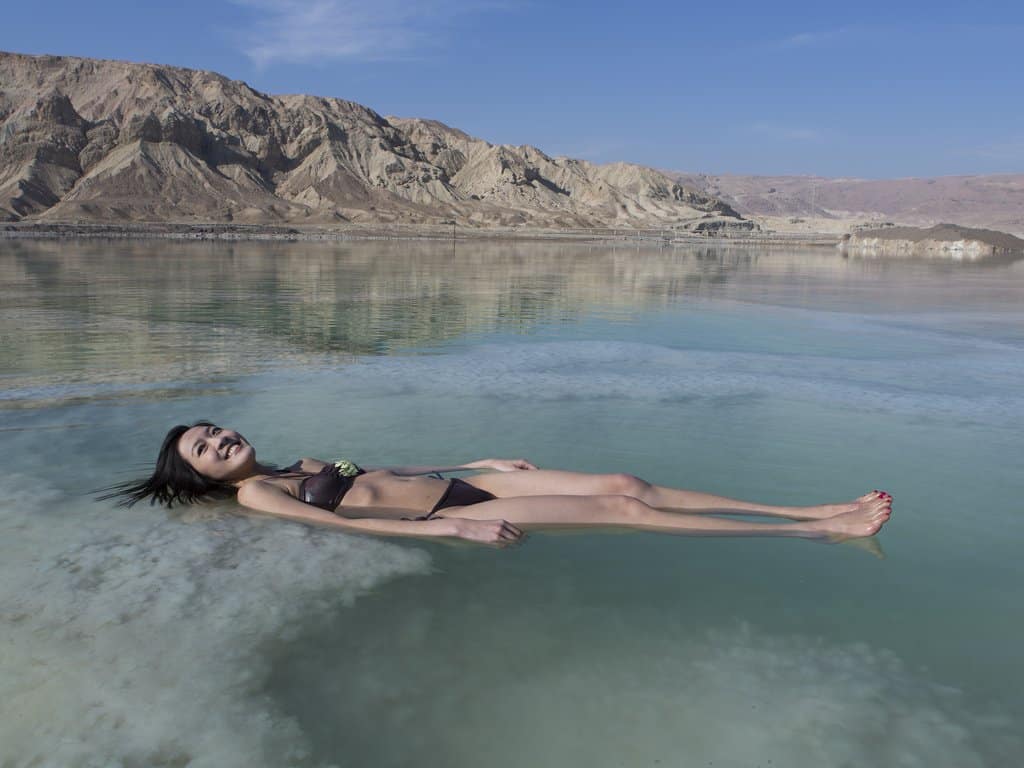 The dead sea has become popular for being the only water body in the world where you don’t have to worry about drowning. Its high salt content distorts its properties and makes it a unique location worthy of at least one visit. Unfortunately, the dead sea, which is actually just a lake, is shrinking quickly, and has already lost 30 percent volume. In the next 50 years, the dead sea will well and truly be dead. 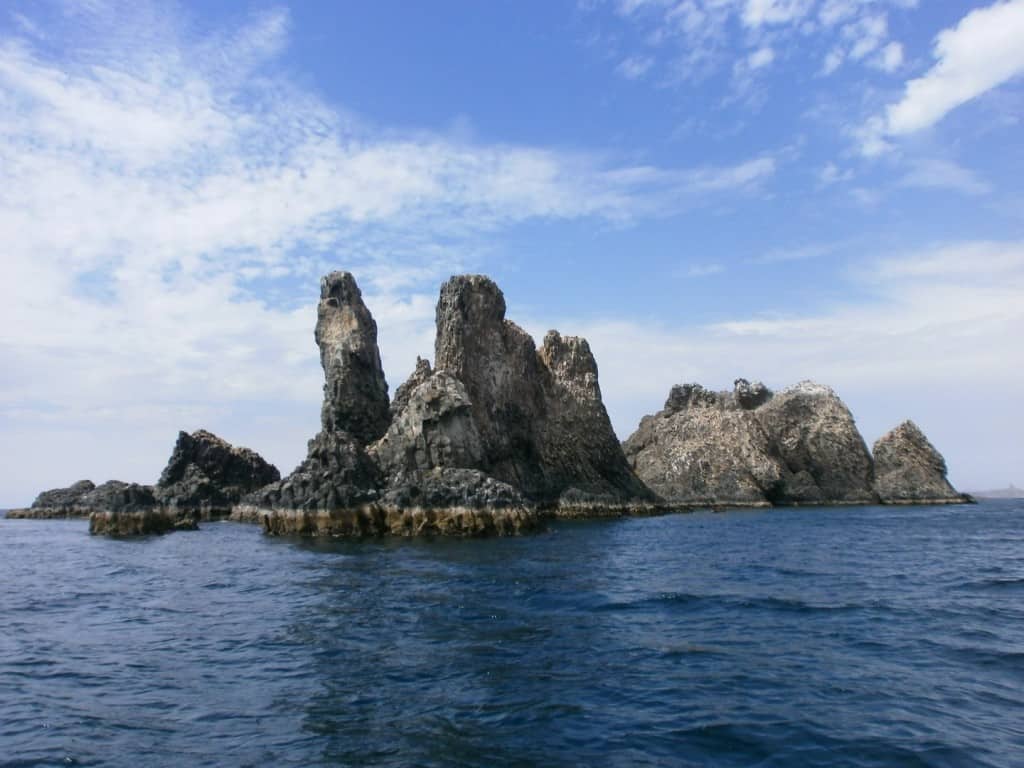 This beautiful island in the Gulf of St. Lawrence is adorned with white sand beaches and sandstone cliffs. It is a great destination for kite surfing and sees many tourists each year. Unfortunately, the sea ice protecting this island is quickly being destroyed by strong winds and it is estimated that all the ice will be gone within 2090. After that, the strong winds in the region will make this island uninhabitable. 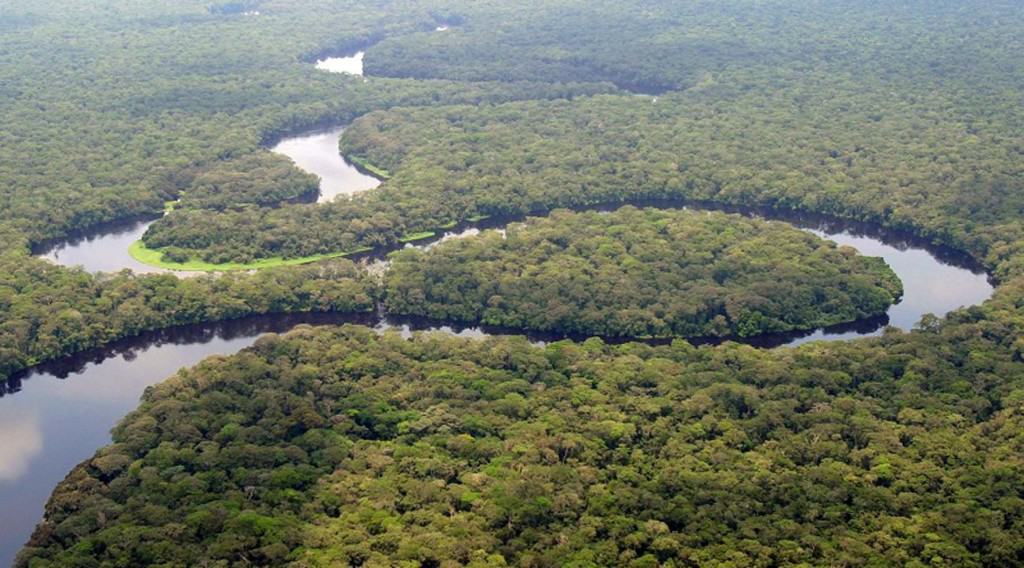 This basin is the second-largest tropical rainforest in the world. It is spread over 1.3 million square miles and is home to some beautiful animal and plant species. According to a UN report, nearly two-thirds of this forest, including the plants and wildlife, will be lost by 2040. Millions of acres are currently being lost each year due to illegal activities such as logging and guerilla warfare, along with human practices like farming, ranching and mining. 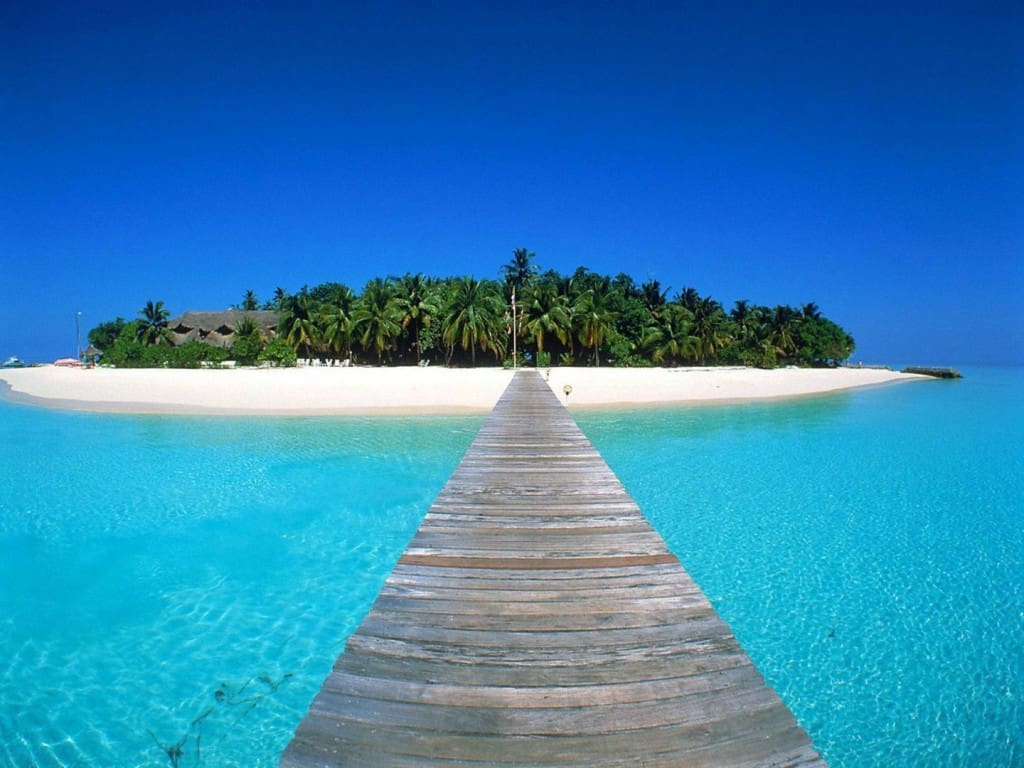 This beautiful archipelago has been a popular tourist destination for sometime now. Few places on Earth compare to the beauty and serenity of the Maldives islands. Its 56,000 square miles of coral islands and reefs are truly a sight to behold. Unfortunately the rising sea levels can fully submerge these isalnds within the next 100 years.