Almost everything that we rely on today in terms of technology arose from scientific experiments and study. Sometimes scientists were specifically looking to invent a new type of device but in other cases they were simply investigating something else and the technology was just an offshoot of their work. Other times, the research carried out will lead to a new understanding of how the world works. However, there are some scientific studies that seem to simply be crazy rather than worthwhile, like the ones featured in this article. 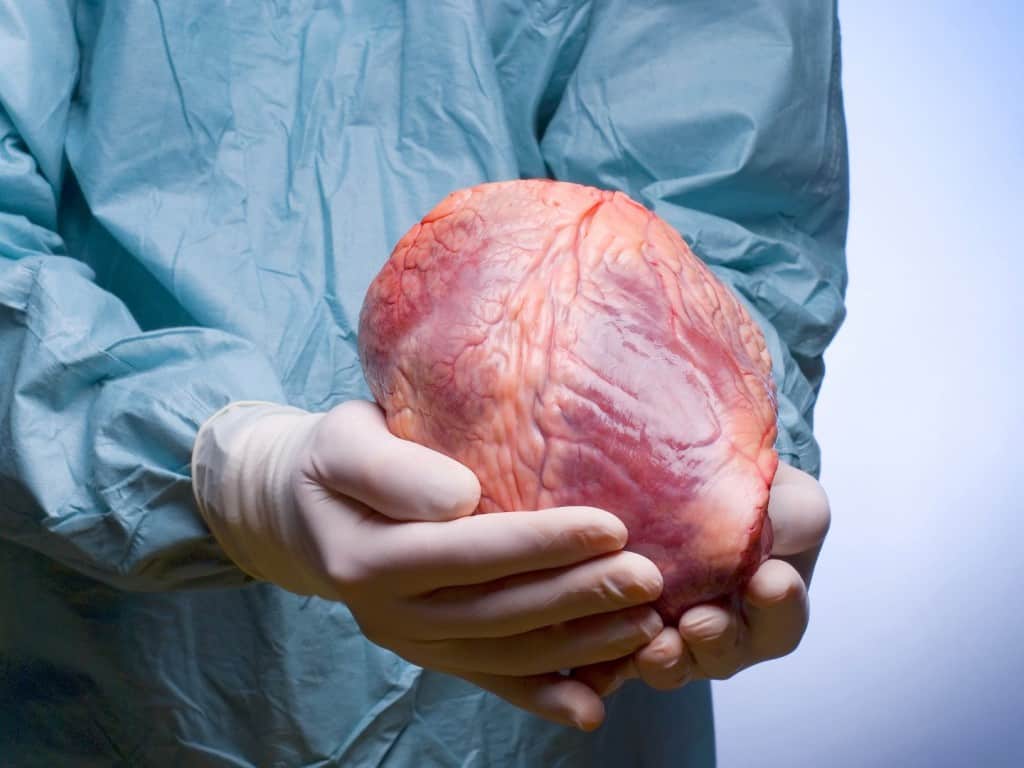 3D printing technology has been developing at such a rate that researchers have been able to create food, working machines and even buildings out of 3D printers. This has led to scientists in various parts of the world experimenting with the technology to create working organs that could be transplanted into people as there is a distinct shortage of donor organs. These biological 3D printers would be able to produce the necessary living tissue on demand. 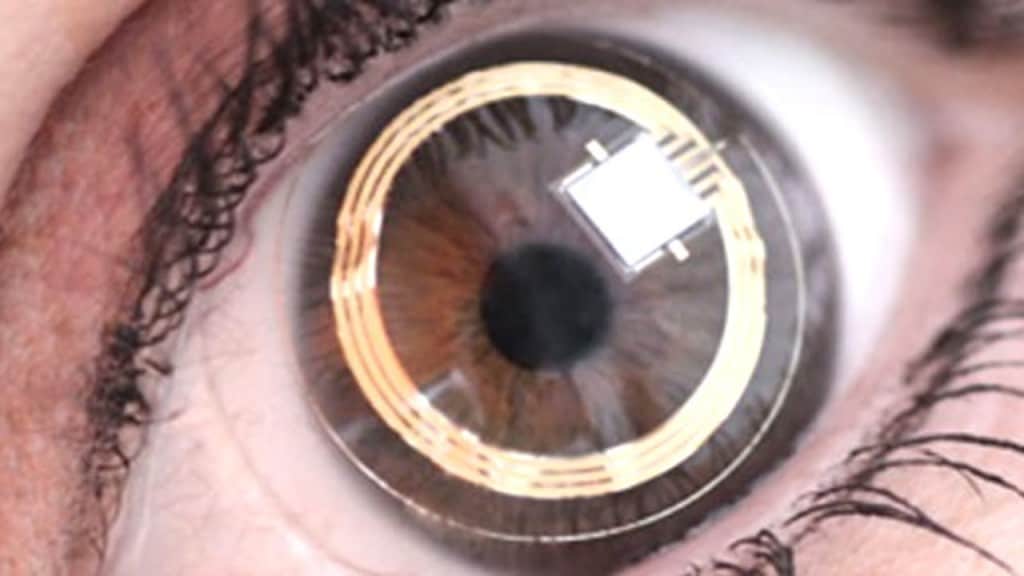 Several companies, such as Google and Samsung, are currently employing researchers to carry out studies to investigate the development and use of smart contact lenses. These teams hope that the devices will allow images and information to be projected directly into the eye from the lenses or to even monitor medical conditions. 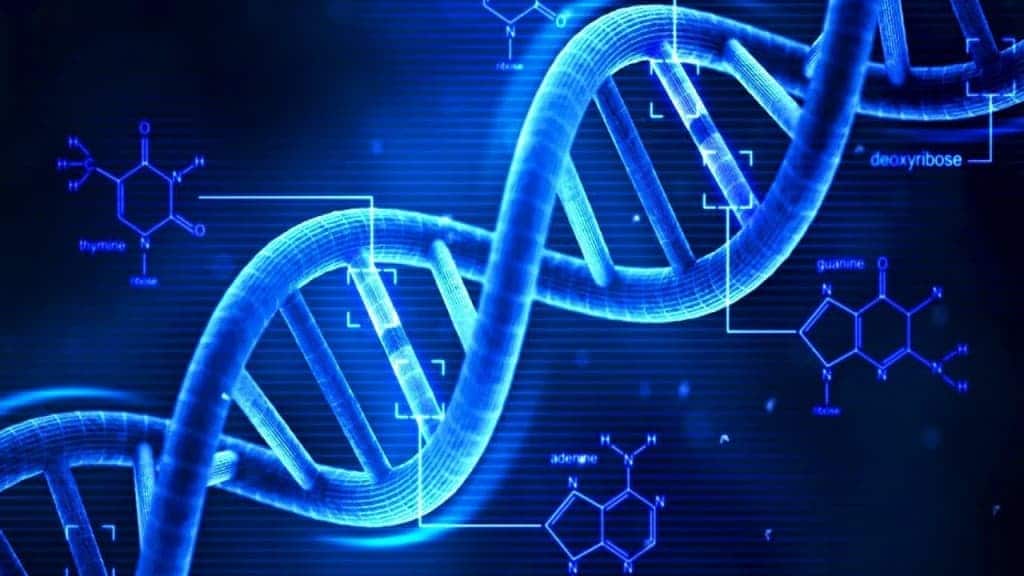 A team at MIT have been working on a study that is trying to develop a way to control DNA and living cells, with the ultimate goal of allowing people to actually program organisms. The hope is that by creating specific programming languages for different types of cells will allow them to cure diseases and prevent certain conditions from developing. 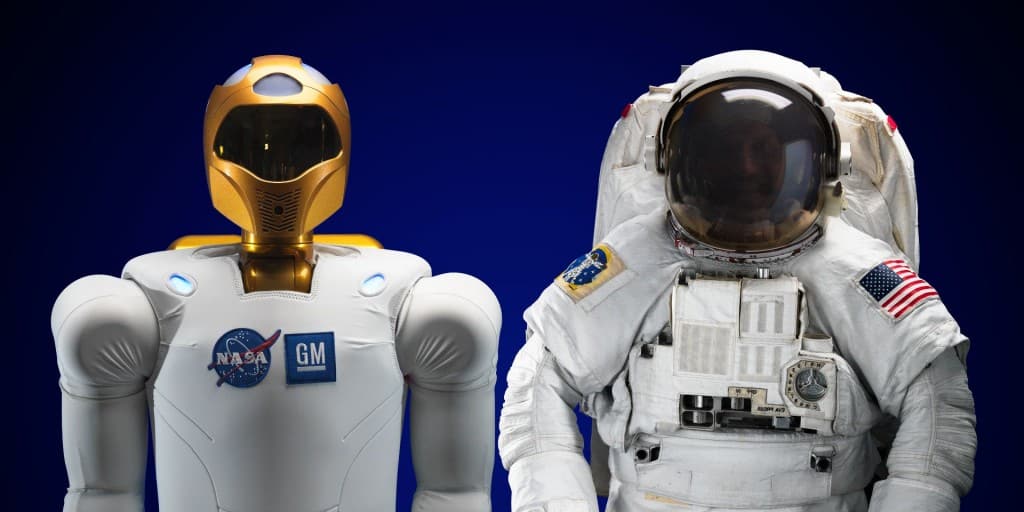 Another study that NASA is currently working on is the Robonaut experiment. This is essentially an investigation into creating a robot that would be capable of travelling into space and acting as a fully functioning crewmember on flights. This would allow the machine to carry out more difficult and dangerous missions, keeping human astronauts much safer. 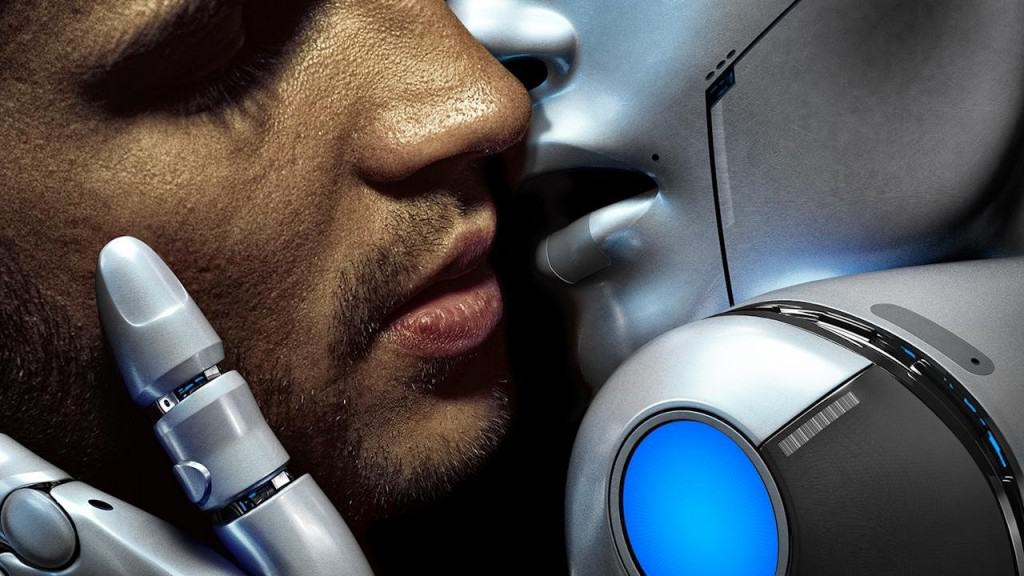 While many companies are developing new technology that will allow them to create robots capable of having sexual relationships with people, scientists are currently carrying out a study to see whether humans even like touching robots sexually. This involves having participants touching a robot on simulated sex organs to see how comfortable they are interacting with a mechanical person. 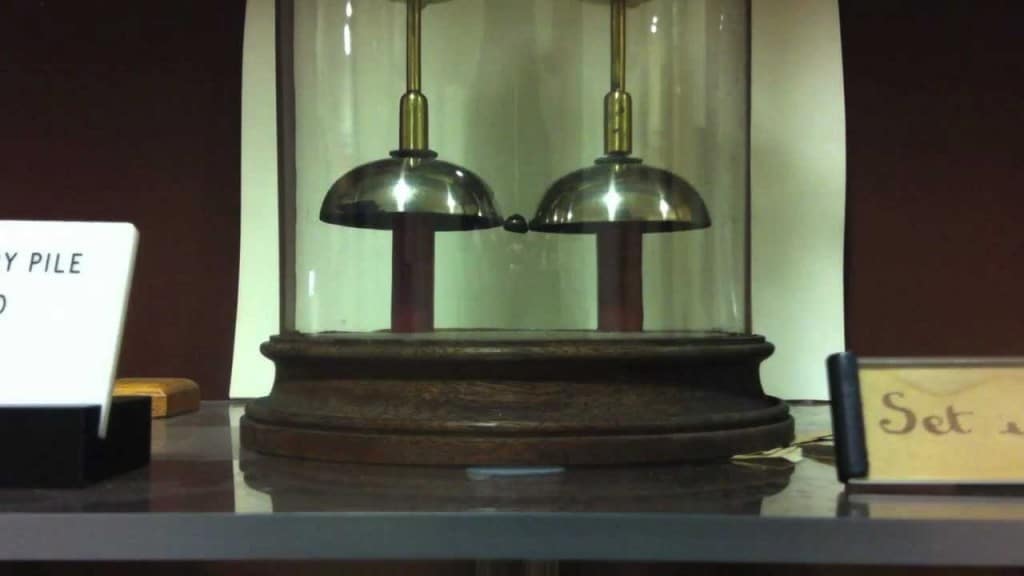 The Oxford Electric Bell experiment, also known as the Clarendon Dry Pile, is a study that has been ongoing since 1840. It was put together to test certain theories regarding electrical and chemical action. It involves a bell that has rung continuously for almost 200 years, ringing around 10 billion times without the battery being recharged. 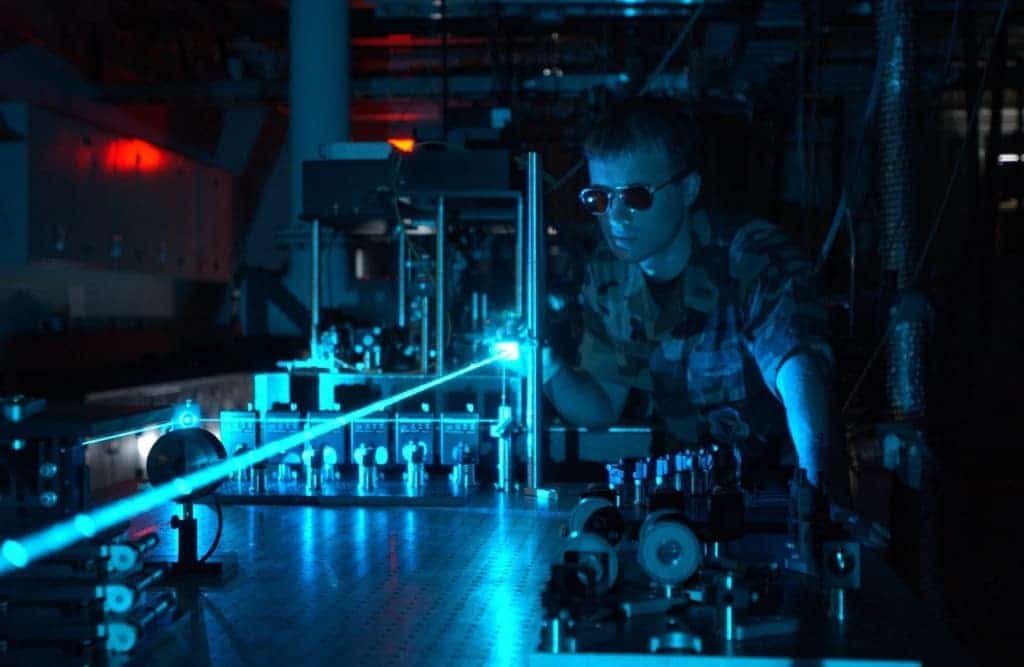 One of the only ways we have to try and detect alien species that are living in the universe is to study the light spectrum that is given off when a planet passes by a star. This is likely the same method that other species would use to find us, therefore researchers at Columbia University are now developing a way to hide our presence. They are experimenting with a series of lasers that would effectively disrupt the spectrum and make it appear as if there was no life on Earth. 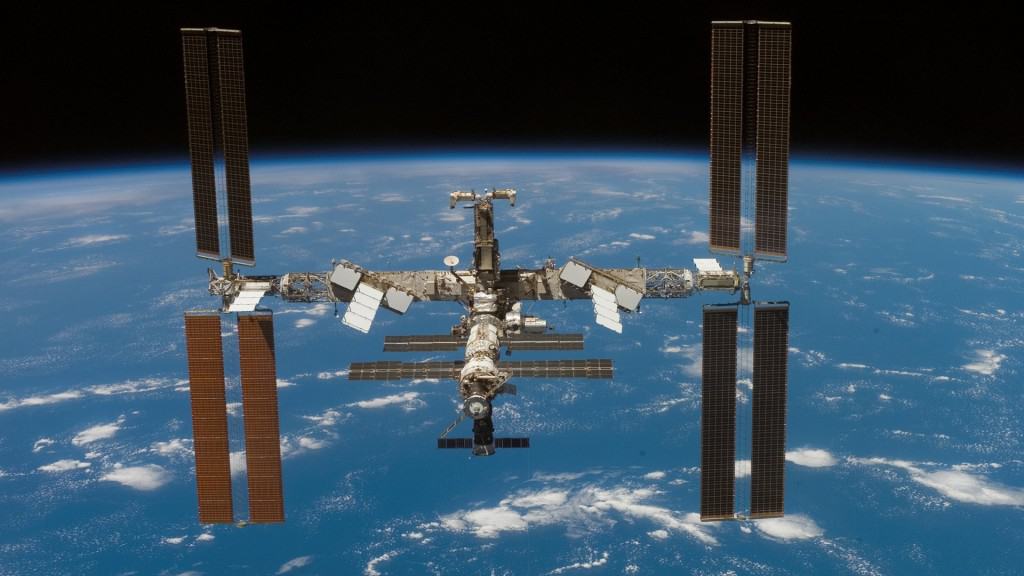 NASA is planning to carry out a fairly bizarre experiment on the International Space Station in May. Preparation began in March for the study, which will see astronauts on the facility setting a huge fire. Considering that the ISS is one of the most expensive things ever built, this is something of a strange move, though NASA is keen to understand how fire in a microgravity environment. 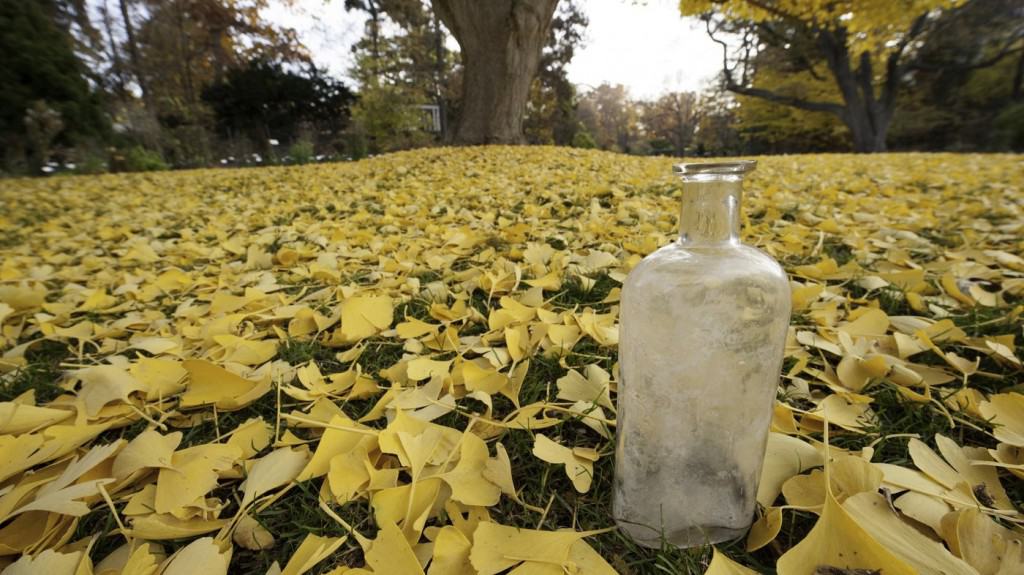 Another experiment that has been running for an extraordinarily long time, the William James Beal germination experiment is a study that is investigating how long seeds can remain dormant and still germinate when planted. Every 20 years, a buried bottle of seeds is taken and then the seeds planted to see if any grow, with the experiment set to last until 2100. 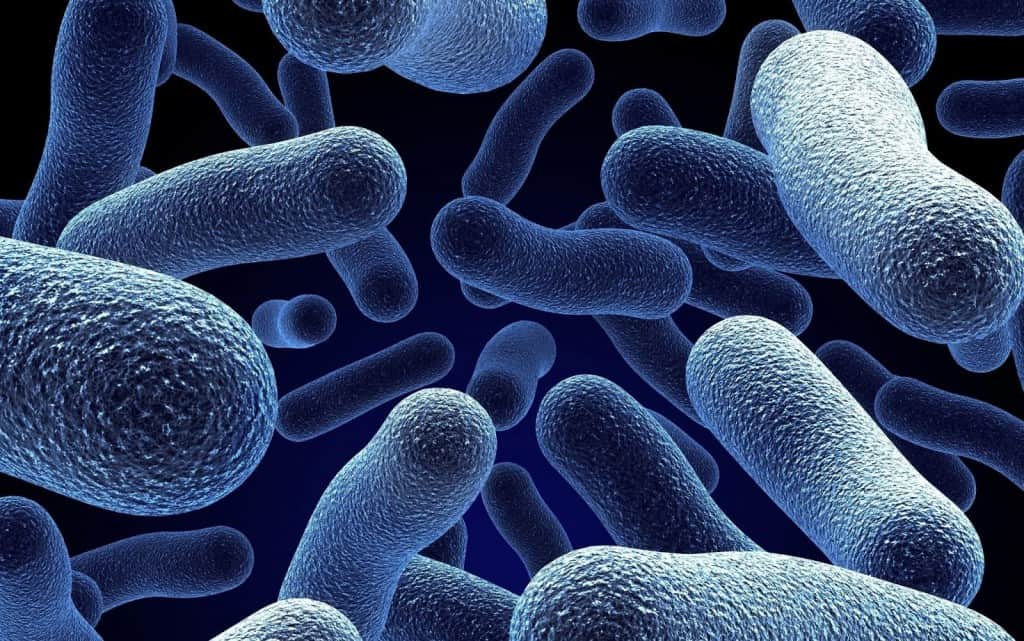 The past few decades have seen scientists attempt to create new forms of energy production as the problems with fossil fuels became well known. While much investment has been made into the likes of solar and wind power, scientists in the UK are working on an experiment to create a working battery using bacteria. This involves using various types of bacteria to generate and discharge electricity.