10 Outrageous People Who Pretended To Be Doctors

Talking about careers at a party is probably just as awkward as talking about our political inclinations and religious beliefs. We probably have lied or exaggerated at least once in our lives about what we do for a living. For most people, it’s just due to discomfort, to impress, or just to have some fun. Other people, however, go further and do it to scam or con people for their own selfish purposes. Here are 10 individuals who actually convinced people that they were doctors. Some of these had more devastating results.

Fake Doctor Fools Women Into Letting Him Examine Them 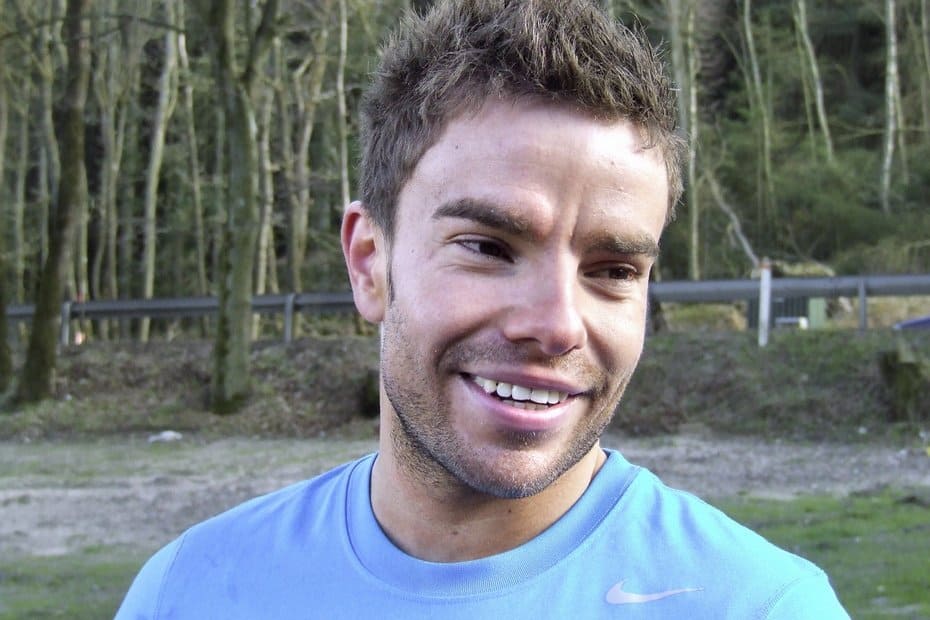 In January 2015, a 25-year-old man from Malta named Michael Camilo Precht was arrested for posing as a doctor and fooled at least three women into letting him examine them.

Precht told the women that he wanted to hire them for his company the Lifeguard Academy. He embellished a story claiming that his company required medical check-ups and since he was a doctor, and claimed that he could do the checkups himself. On his alleged medical letterhead, he wrote: “You need a boyfriend to give you a massage every day.” The women took the note to police. Precht is jailed for two years and fined for 2,329 euros.

The Man’s Life that Inspired ‘Catch Me If You Can’ 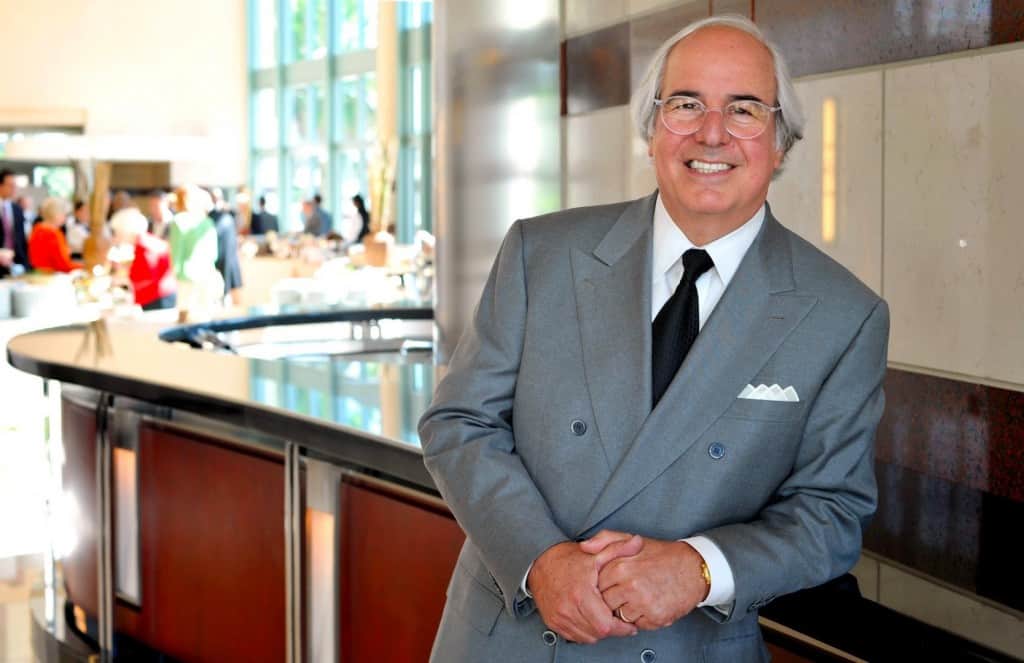 Frank Abignale, Jr. is the most famous and successful impersonator behind the Hollywood movie ‘Catch Me If You Can’. He successfully pretended several white collar jobs such as a pilot, doctor and lawyer (and he eventually passed the bar). Now he is employed by FBI for his expertise in forgery & document theft.

The Man Who Learned Medical Surgery Via YouTube Videos 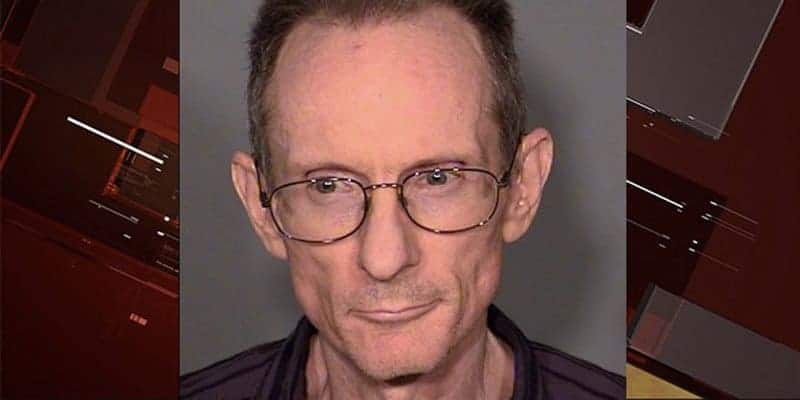 Rick Van Thiel opened an illegal medical facility in a trailer and Las Vegas, claiming he wanted to help the people around him.

He claims he’s been in the medical field for almost 30 years, but it surface that he doesn’t have an actual degree. He is instead self-taught, and a bulk of his ‘learnings’ came from watching YouTube videos.

He now faces 30 counts for illegally practicing medicine with no license; and is also accused of performing abortions in the trailer. 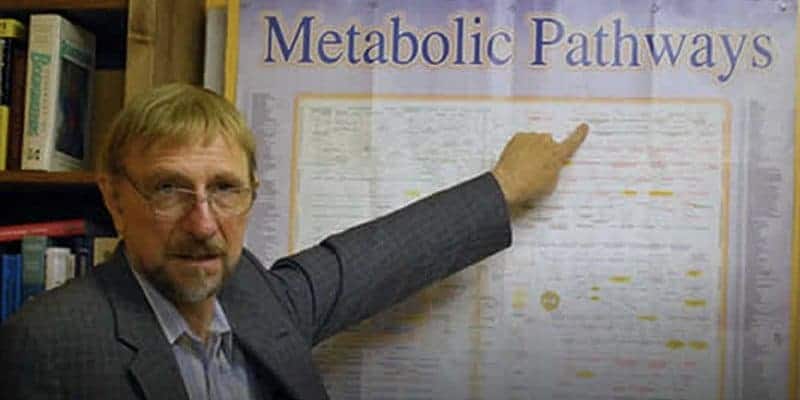 Vincent Gammill, a 69-year-old in California was arrested for practicing medicine illegally and prescribing fake cancer treatment. One of his anti-cancer prescribed drug is a ‘bag of dirt’.

A woman suffering from late stage cancer sought help through his website ‘Natural Oncology Institute’, and paid $2,000 for 2 days treatment, to which he used expired drugs and homemade items. The woman was alarmed when he didn’t review her medical history. She was even more shocked when one of his treatments gave her a stomach ache.

The woman reported to police, and they discovered that the ‘doctor’ had no medical training or license to practice, and his education only amounted to a high school diploma. Officials unearthed thousands of pills and painkillers in his home-based ‘cancer treatment center’.

The Fake Doctor Who Claimed He Helped Heal 9/11 Victims 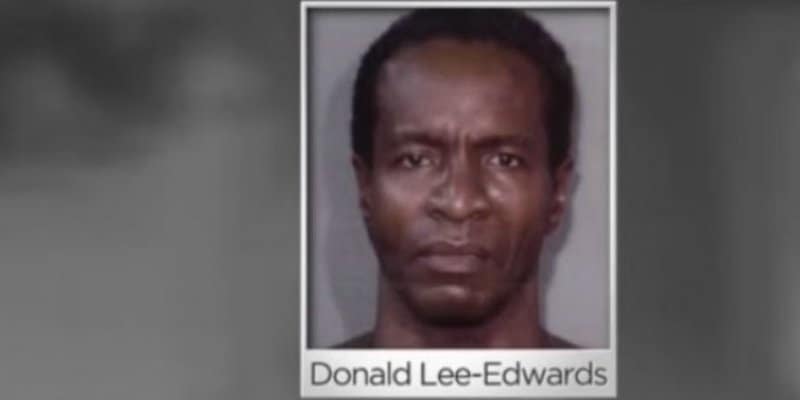 Donald Lee-Edwards advertised himself as a doctor who’s worked ‘extensively with victims and family members of 9/11’, and regularly performed treatment and diagnosis in home visits. He prescribed generic anti-depressant Zoloft to patients, and since it wasn’t in the list of controlled substances, he was allowed to go undetected by law enforcement for a time. In 2015 he was arrested with charges for not having the license and credentials to work as a doctor.

Fake Plastic Surgeons Injects Cement and Superglue to her Patients 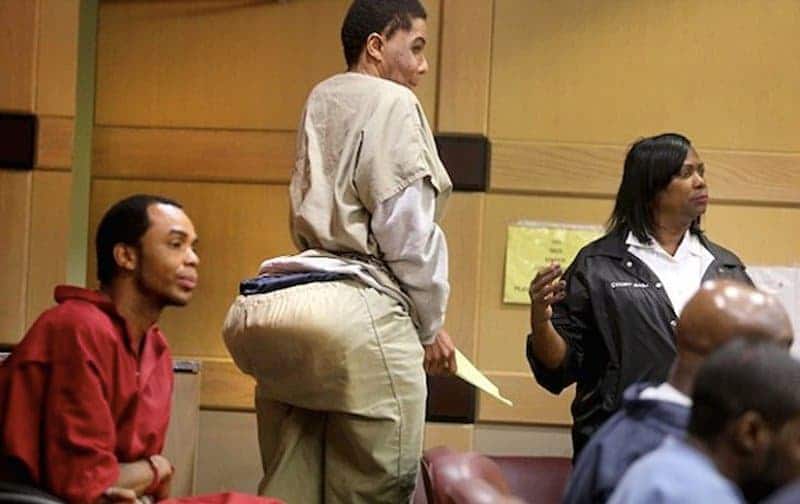 Oneal Ron Morris was accused for the death of a woman because of his so-called plastic surgery practices. The woman, Shatarka Nuby, was left ill and disfigured after a so-called butt lift procedure by Morris.

She was subjected to injections with toxic substances that included cement and super glue. The victim died of acute respiratory failure caused by the silicone used in the procedure. Morris could face up to 100 years if convicted guilty. 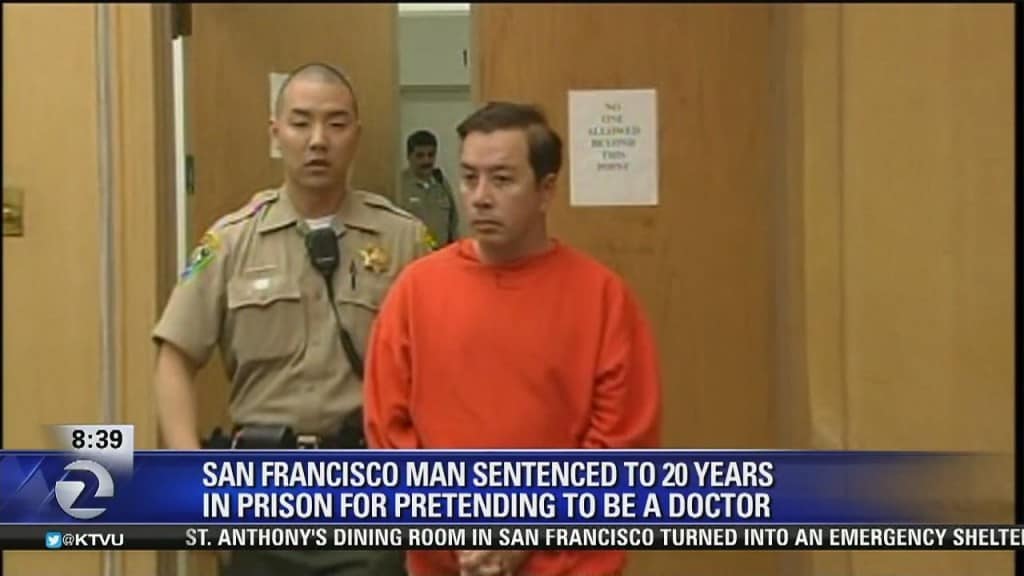 He has been accused of smoking cigars during procedures and even flushed a patient’s fat down the toilet. He is also accused of medical malpractice and sexually assaulting his patients.

The phony surgeon has been performing skin treatments, breast augmentations, facelifts, and liposuctions in his sham facility. He used a licensed physician assistant’s name in order to operate the facilities. 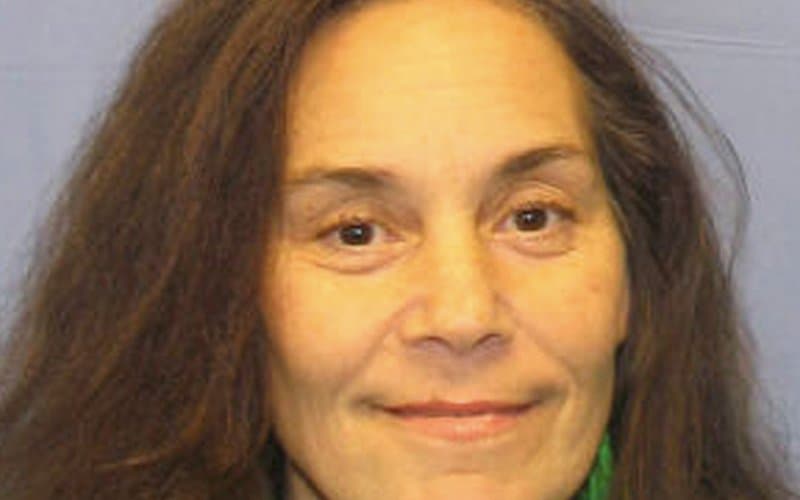 Dr. Wingate advertised her services in California via poster signs around various truck stops, catering to truckers who needed physical examinations to maintain their driver’s licenses. She was able to dupe a handful of truckers, using a bogus medical certificate and conducting physicals in her own residence.

She was arrested in 2014 for forgery, fraud and identity theft. Marijuana and narcotics were also found when they raided her home.

18-year-old Teenager Pretends to be a Doctor 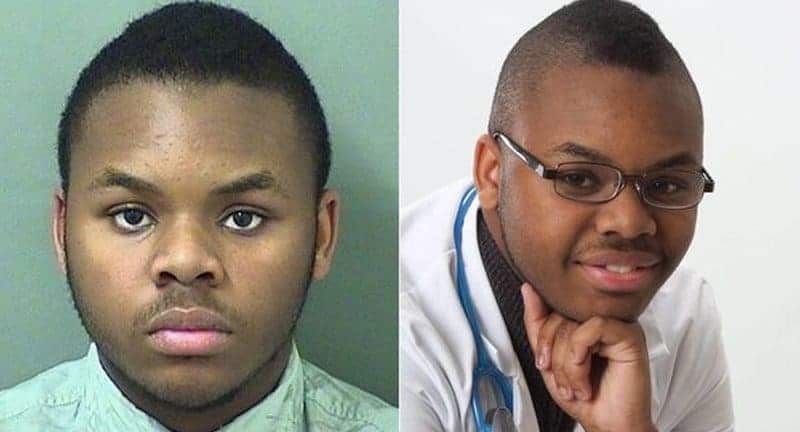 An 18-year-old teenager named Malachi A. Love-Robinson was arrested for posing as a doctor and giving medical services to unsuspecting patients. ‘Dr. Love’ has a medical facility, staff and a web site, performing physical examinations and medical expertise. 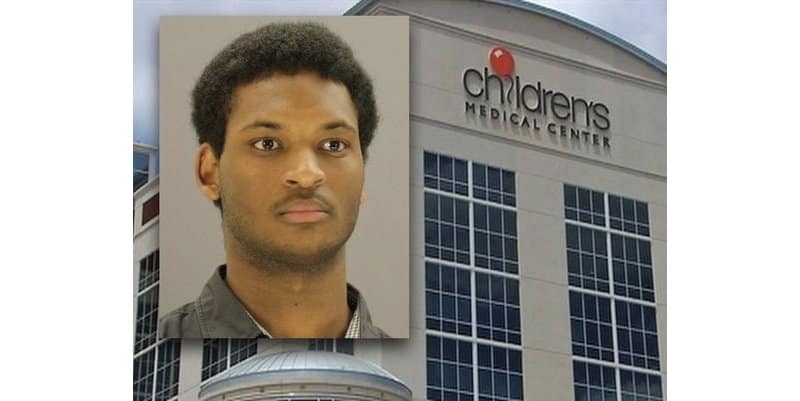 Terrence King, a 23-year-old man from Dallas was arrested for pretending to be a doctor at Children’s Medical Center, in Dallas, Texas.

When he was first discovered, King claimed he was there to ‘shadow’ a doctor, but could not produce any valid identification or proof. As he was arrested and escorted out of the building. King stole an ambulance to run away from police but crashed into a BMW.

This wasn’t his first time on identify theft. He’s been arrested for posing as a Dallas firefighter and for evading arrest and unauthorized use of a vehicle.