10 Of The Most Controversial Album Covers Ever Released

Album covers are often the only way for a band to show their artistic side in terms of visuals so they can regularly be incredibly experimental and impressionistic. At the same time, the cover is also one of just a few cases that a musician or label will be able to try to grab the attention of a potential buyer without them ever having listened to the music before. This necessitates that the covers being eye catching and sometimes shocking, though this can mean they can easily be controversial. 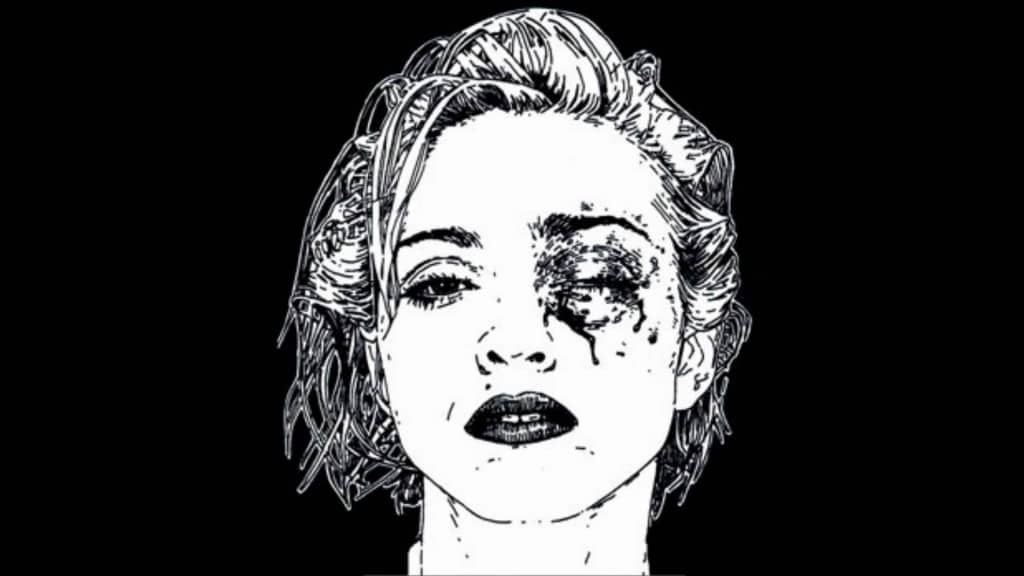 The band Crystal Crashers proved to be controversial with their self-entitled album which featured an image of a beaten and bruised Madonna. It wasn’t just the album cover either, it was plastered all over official merchandise, though the outcry was so loud that they eventually swapped the cover for something less shocking. 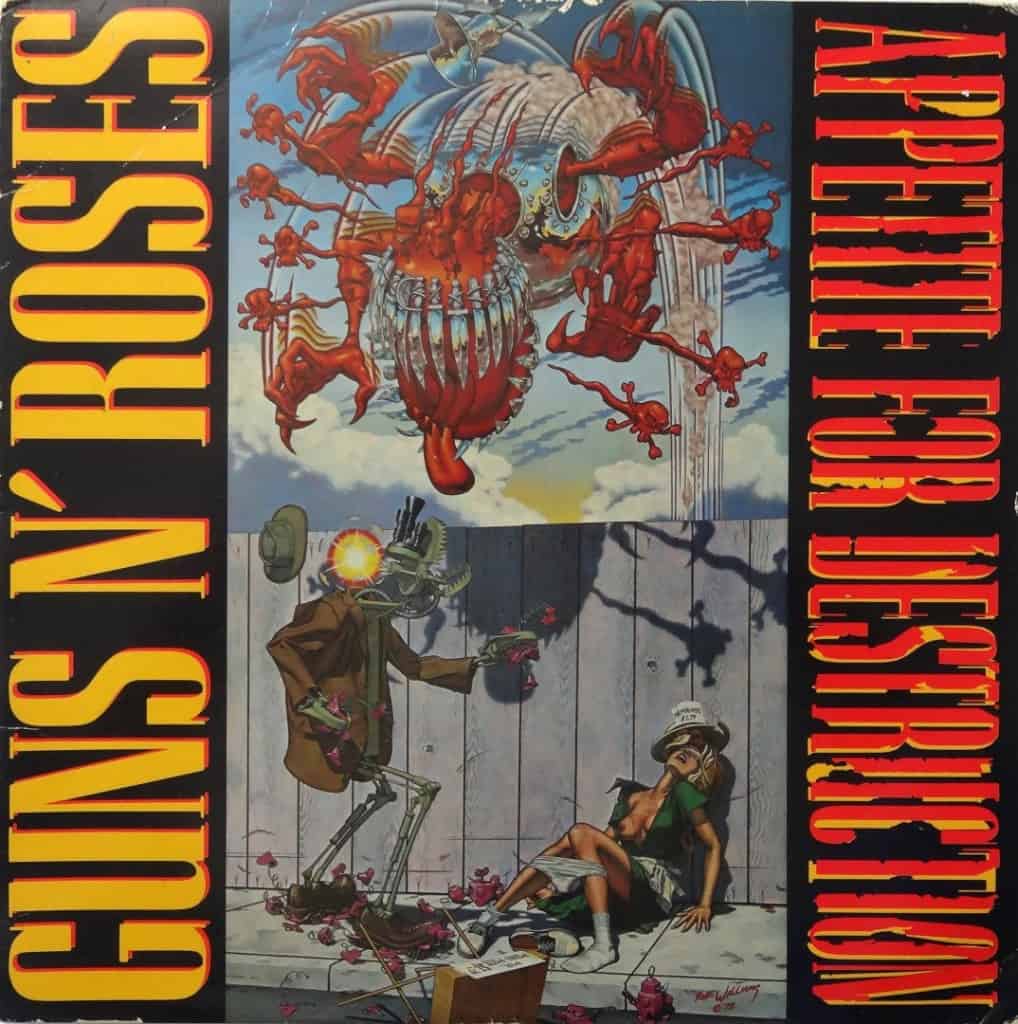 Although the Appetite For Destruction eventually went on to have a different cover for most of its releases, some of the originals did slip through. The change was made after MTV refused to show music videos from the band while the image still showed a robot attacking a vulnerable and semi-nude woman. 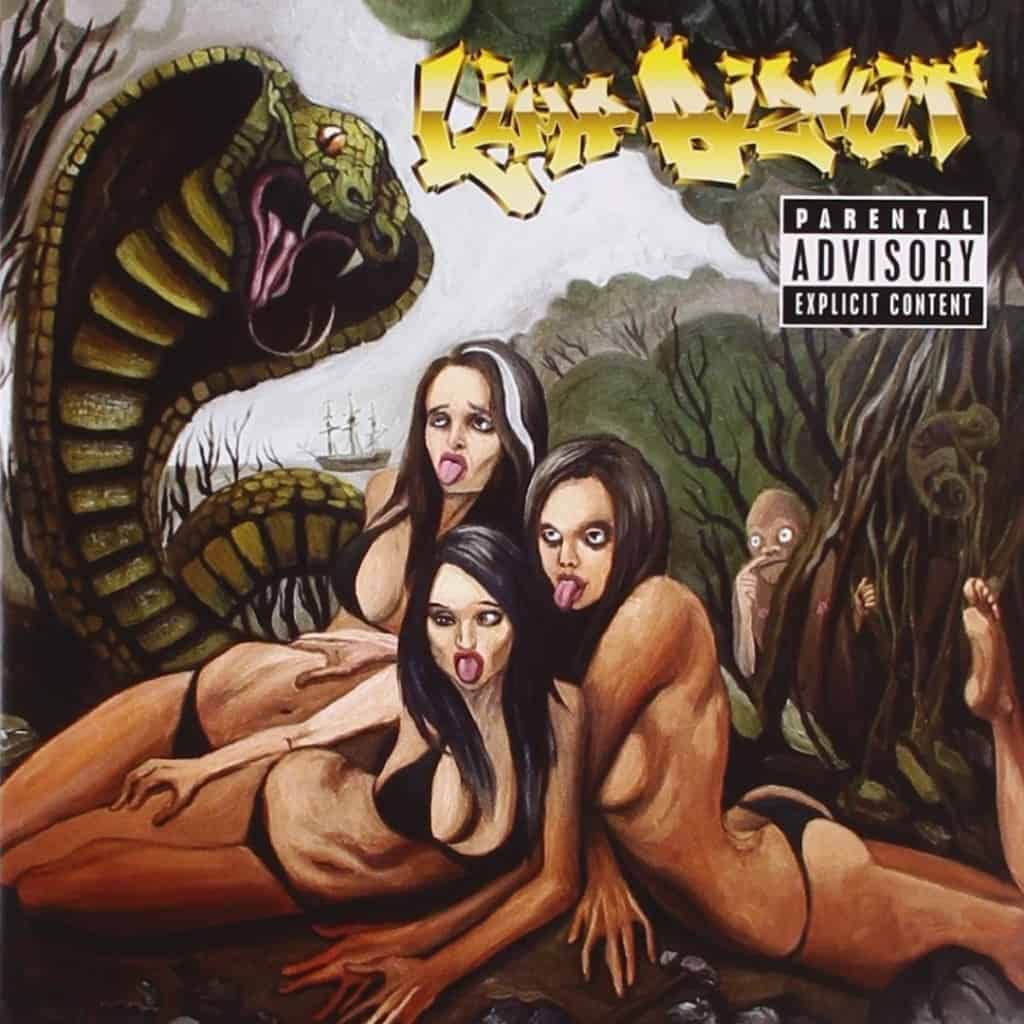 The 2011 Limp Bizkit album Gold Cobra was so distasteful that many stores refused to even stock it, severely limiting its ability to be seen by customers. The outrage mainly came from the sexual overtones of three scantily clad woman being attacked by a giant snake. 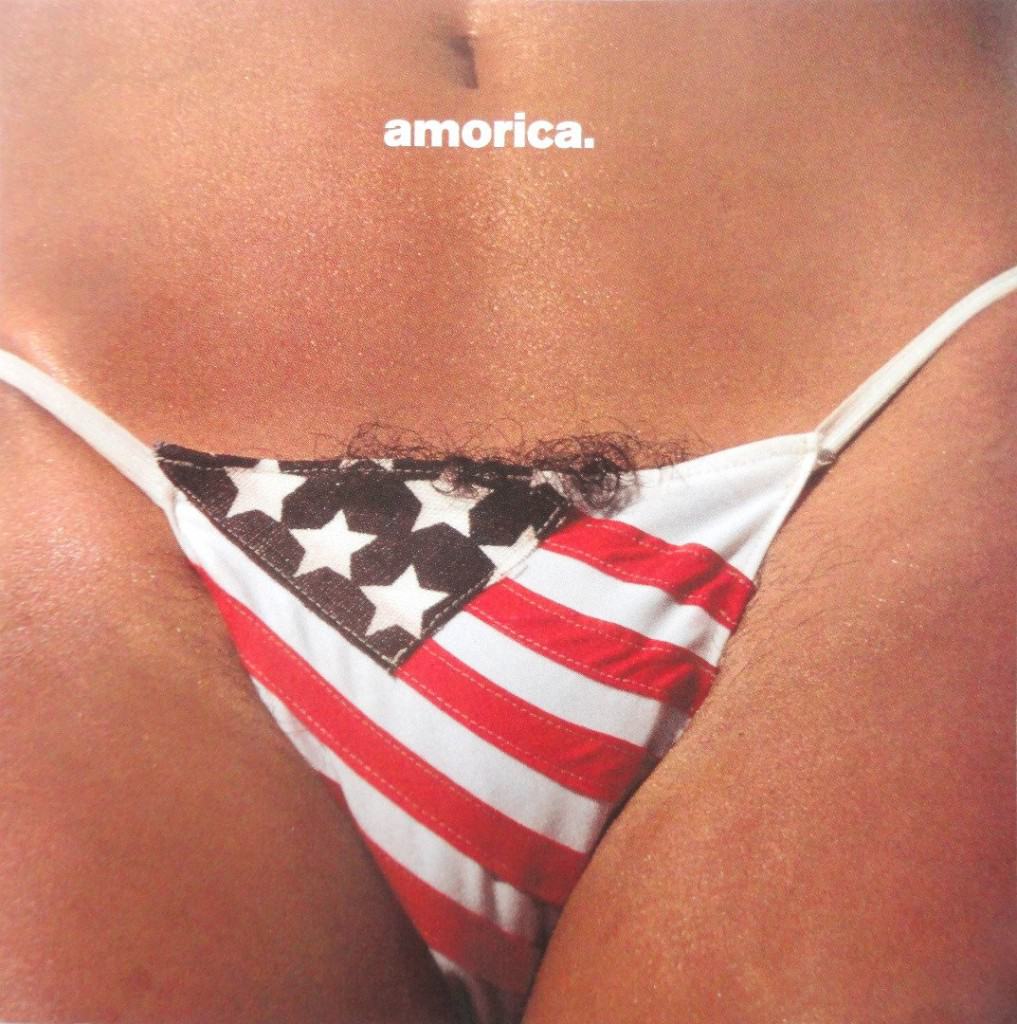 It’s easy to see exactly why there was an outcry about the cover to The Black Crowes album cover for Amorica. The exposed pubic hairs caused such a stir that many stores wouldn’t display the record on shelves and eventually lead to Universal reissuing a new version with an altered, and much less controversial, image. 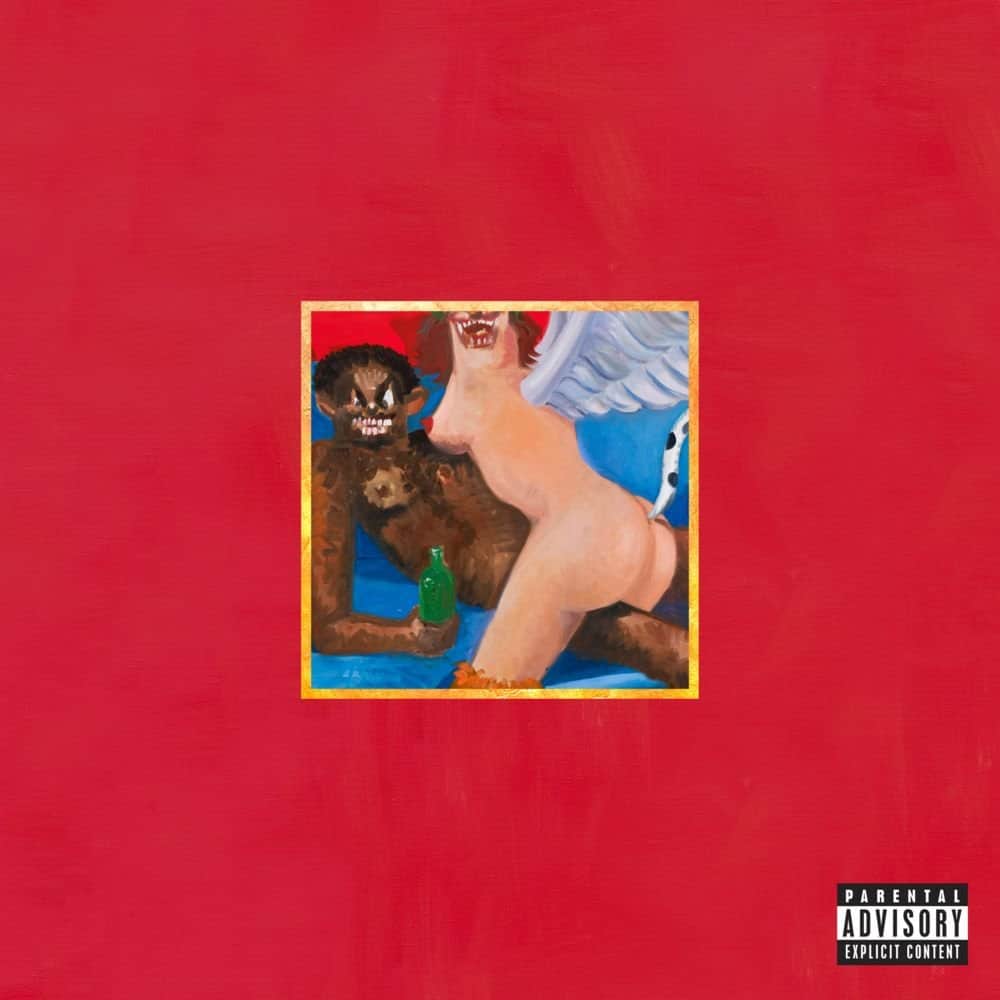 The explicit content included in the lyrics of many of Kanye West’s music was matched equality with this sexually shocking album cover. It showed a nude man being straddled by a naked demonic woman and even the artist admitted it had been done entirely to cause controversy.

Suck It And See 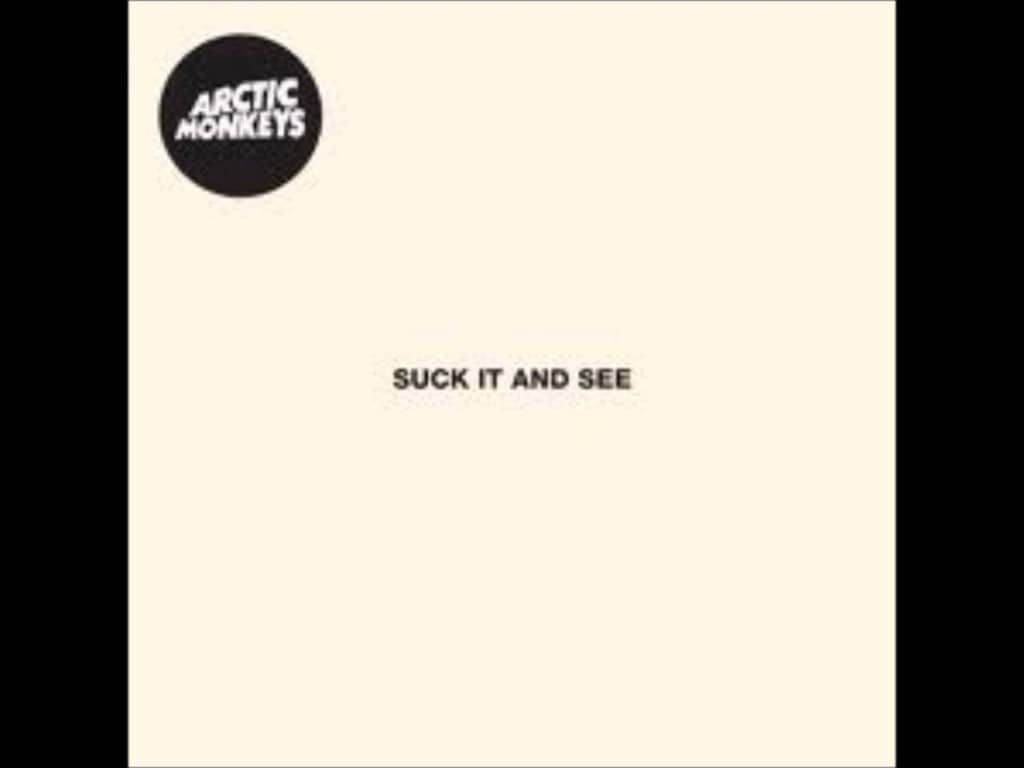 The Arctic Monkeys album cover for Suck It And See caused something of a stir despite it not containing any explicit or shocking imagery. Instead, it was the title of the record that upset people thanks to its perceived reference to a sexual act, even though the band claimed it was a well known phrase that meant simply to try something. 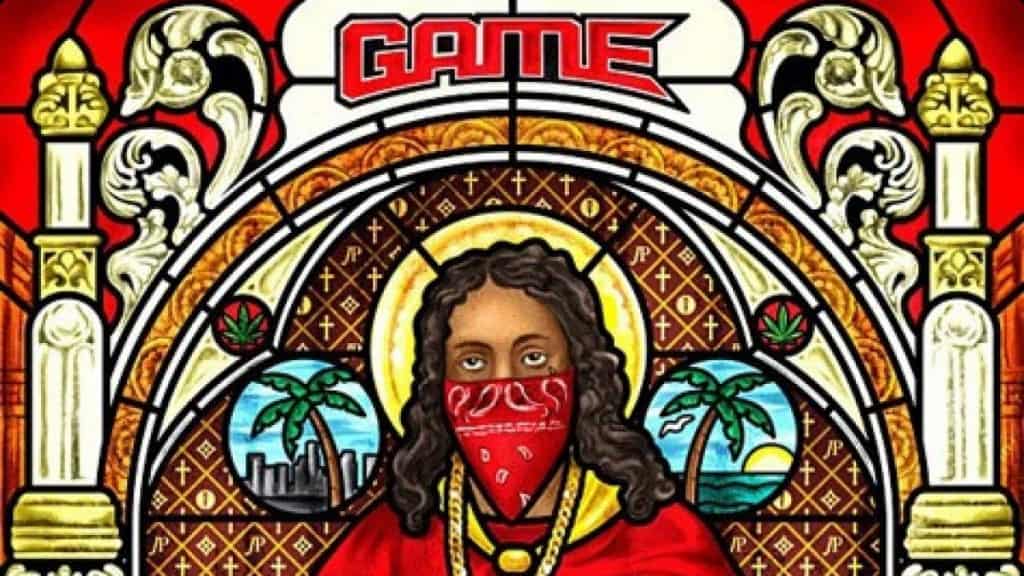 Jesus Piece by The Game created a storm for obvious reasons, with the visuals portraying the religious figure of Jesus Christ appearing as a gangster while smoking cannabis. This led to an outcry by the Catholic church and a call for a boycott of the music by religious organizations.

Operation by the band Birth Control was so shocking that it was banned in several countries around the world. The outrage centered around the fact that it showed a huge revolting creature eating babies, while it also gained the scorn of religious groups for also showing the Pope on the back apparently cheering on the event. 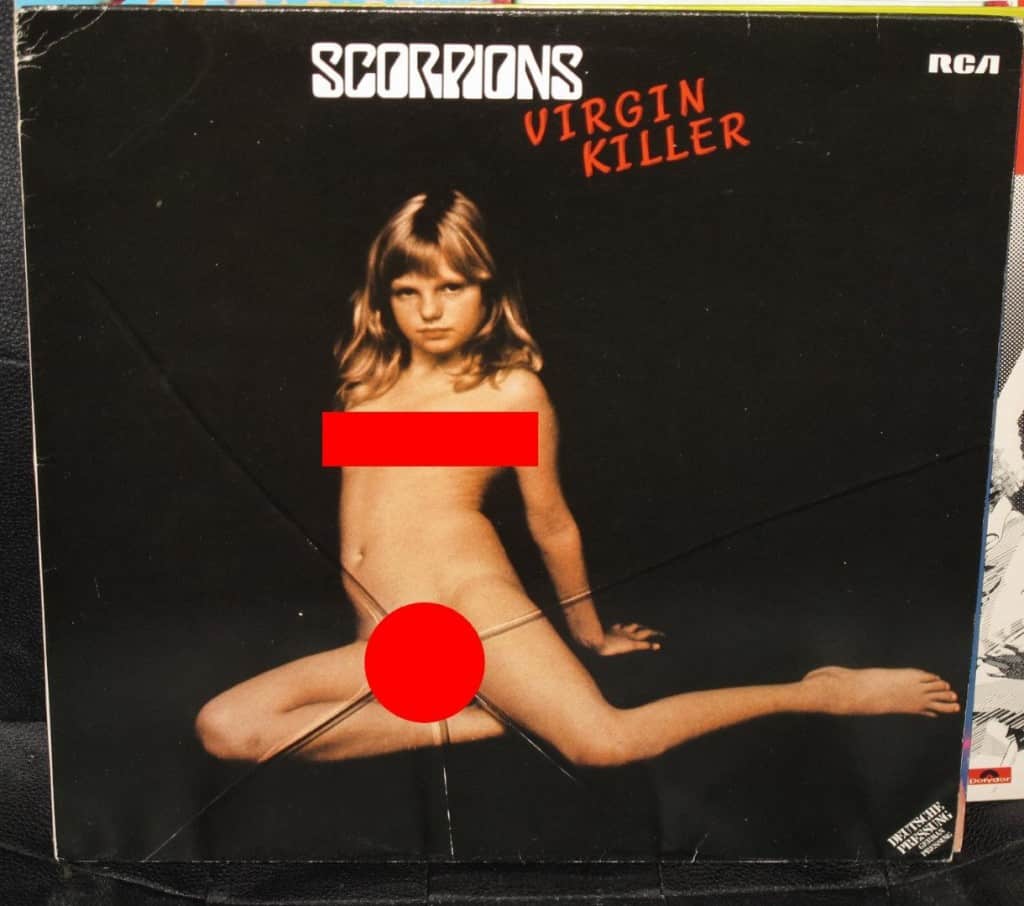 Many countries didn’t receive the original album cover from the Scorpions record Virgin Killer as it had caused a huge amount of controversy in the United States and the United Kingdom. This was primarily down to the showing of a nude prepubescent girl, which many thought was akin to buying child pornography. 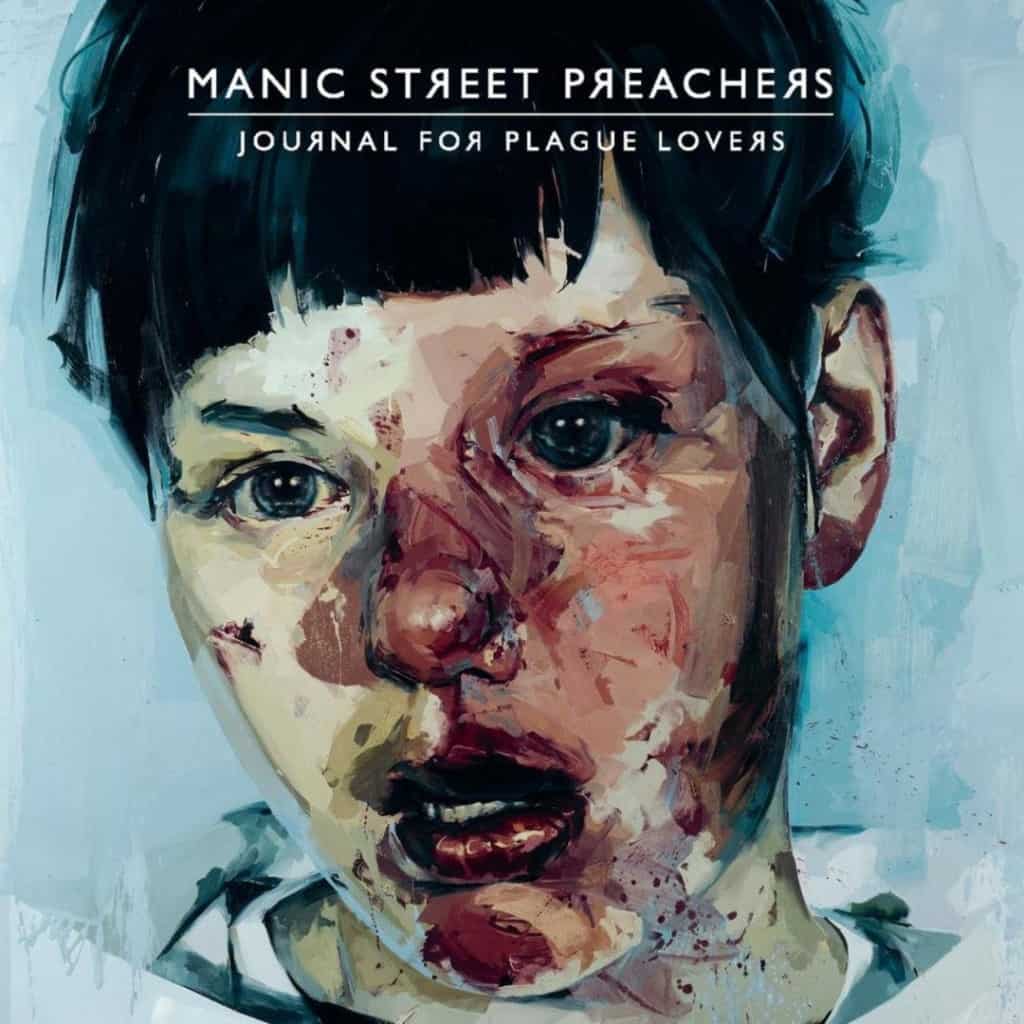 The Manic Street Preachers have had a history of releasing their music with slightly controversial album covers. Arguably the most shocking of these was Journal For Plague Lovers that showed a bloodied young boy. Many stores refused to stock it without censor and many put it in a slipcase to avoid offense.