10 Of The Weirdest Words In The English Language

When we’re angry or trying to describe something we love, we can tend to run out of words to say. If we don’t have a big vocabulary, we may tend to make up some words just to show how astonishing or angry we are. That could have been the inspiration to create the following extremely crazy words that can actually be found in any dictionary. Whether it’s just a strange word that’s used frequently or something that’s never been heard before, here are the 10 weirdest words we could find in the English language. 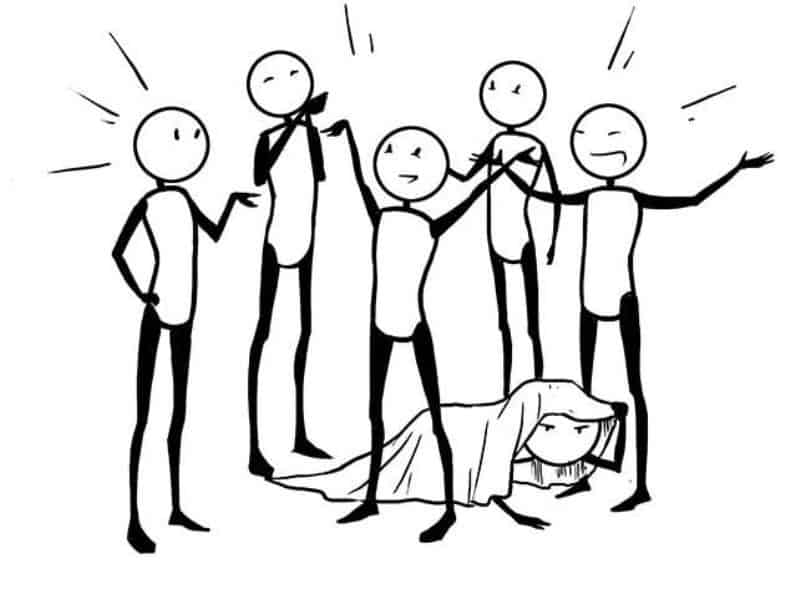 It sounds like a completely made-up word, but it can actually be found in the dictionary. It’s spelled and defined just like it sounds. When someone is referring to hullabaloo, they mean all the extra noises around them. 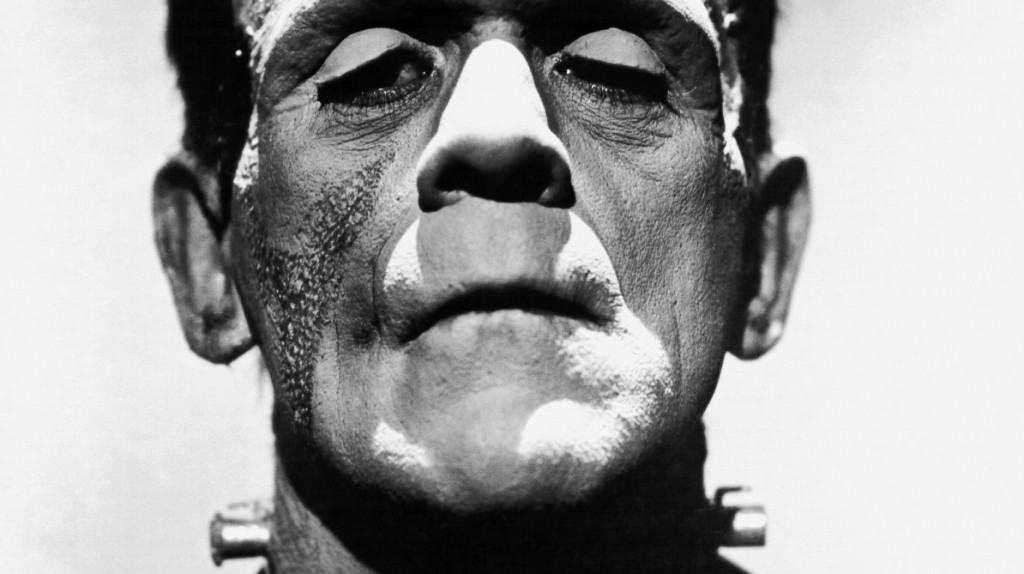 Born just in the 1990s, “Frankenfood” refers to food that has been genetically modified. Obviously, it’s a spin off of Frankenstein, the classic tale of a mad scientist that created a live monster. It also doesn’t make the food sound very appealing. 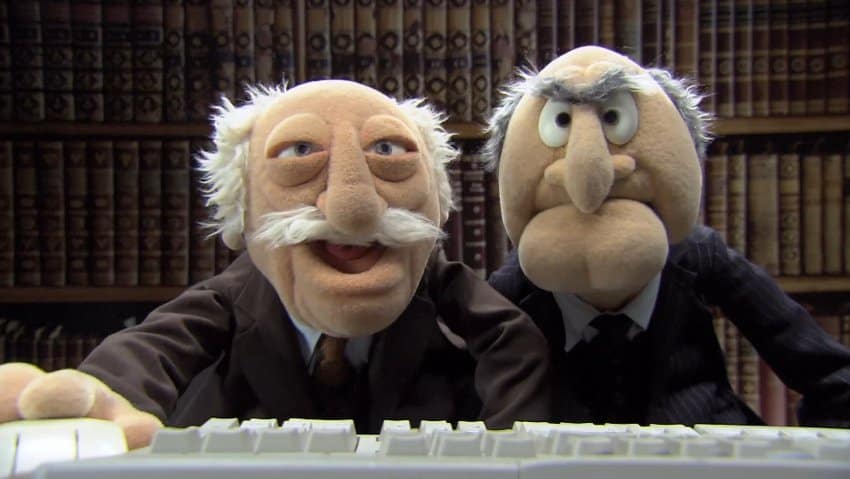 This word was used more back in earlier centuries, but it’s turned into a proper way to call somebody that tends to get angry frequently. If you call an angry person that doesn’t know the definition of the word this, you might get them even more “curmudgeonous.” 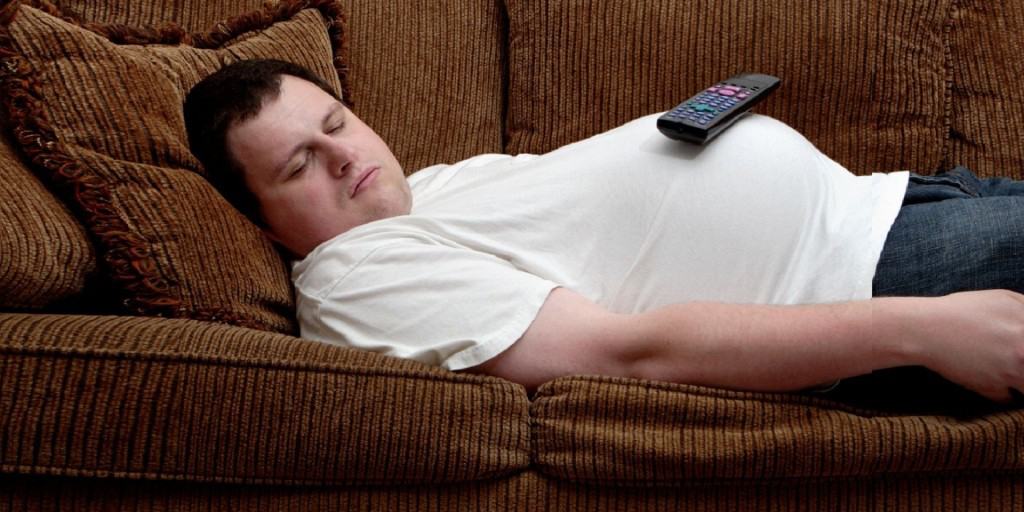 Commonly used to reference a person that’s being lazy or purposely delaying things. What makes the word so weird is the combination of “lolly” and “gag,” which have nothing to do with its definition. 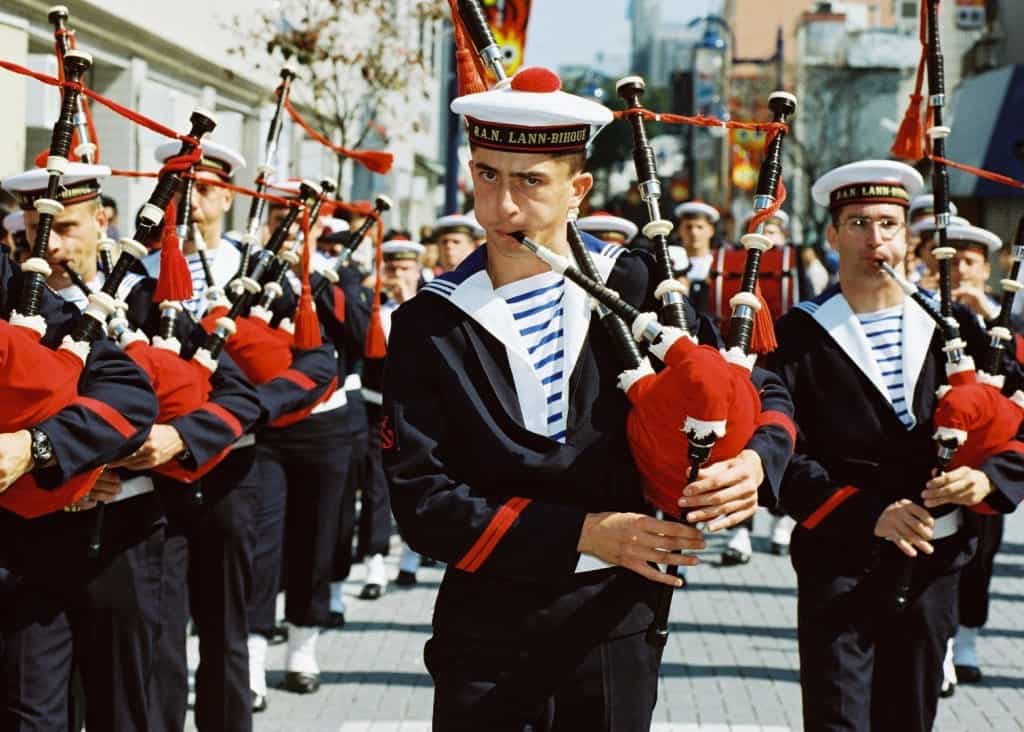 Admittedly, this one is a little weird, but we promise we’re not just combining two words together. Doodlesack is actually an old term that means “bagpipe.”

At first glance, you’d believe this word had to do something with naked people or the art of nudism. Instead, it simply means the day before yesterday. It’s a term that hasn’t really caught on. 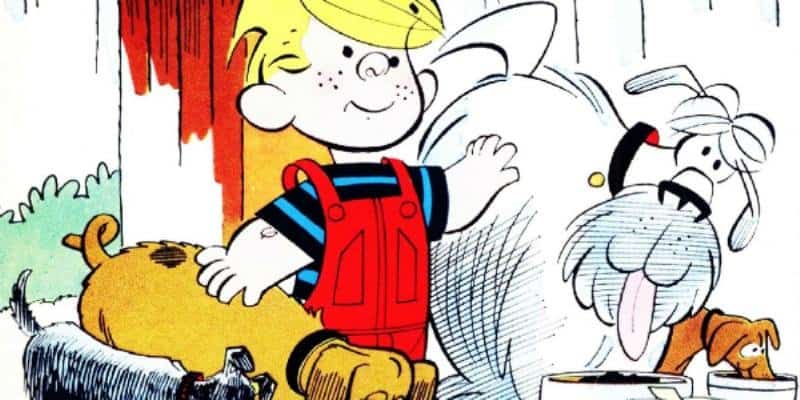 This is one word that’s changed over the years. Originally meaning somebody that didn’t have a purpose in life, in now refers to young individuals who are inexperienced and are overconfident. 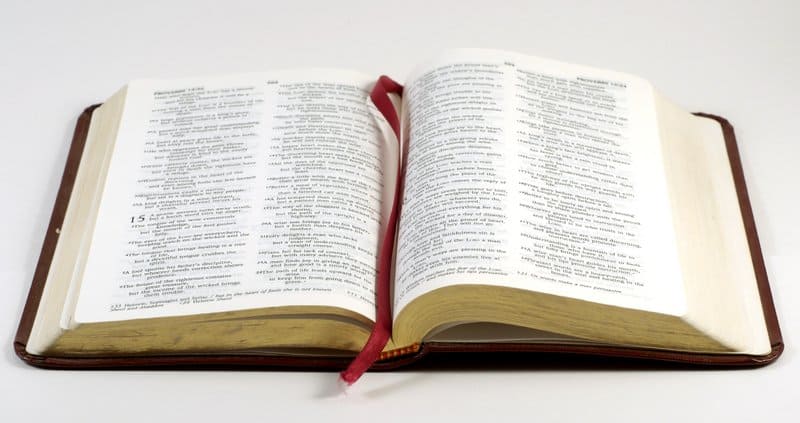 No, that’s not just a misspelling of the Holy Book. Bibble refers to eating and drinking often and/or with a loud noise. It’s also the name of a fictional character in the Barbie universe. 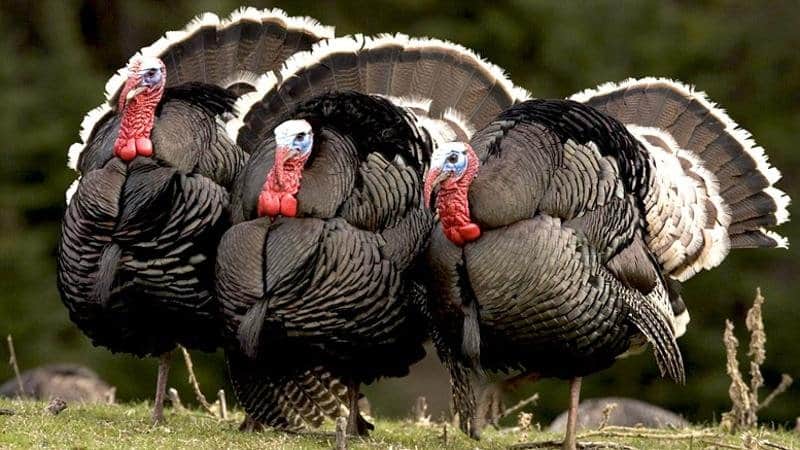 Perhaps the best synonym to gibberish, which is a weird name on its own, is gobbledygook. This was a word created by the influence of turkeys back in the 1940s. 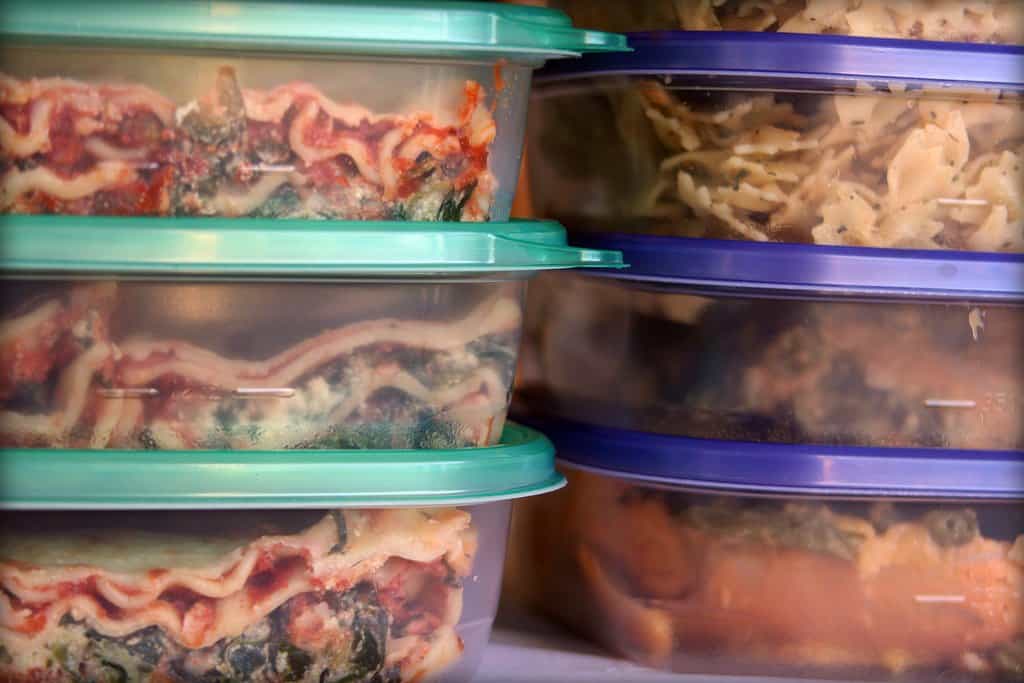 Perhaps the weirdest word you can find in the English dictionary is this one. If separated, it creates a slang word for boobs and another word meaning denial — two words that definitely don’t go together. Except in this instance, it creates a word that means a small amount of leftovers.