10 Of The Most Bizarre Scientific Theories Ever

Science is one of those odd topics where pretty much any theory that’s thrown out there seems really strange until it’s proven to be true. Examples include the Earth being round, gravity, and the Earth rotating around the Sun. However, there are still plenty of really bizarre scientific theories that could be entirely wrong, or completely right. With science, it is hard to ever really know. That’s what this list is all about — it’s a compilation of ten of the strangest scientific theories ever proposed. 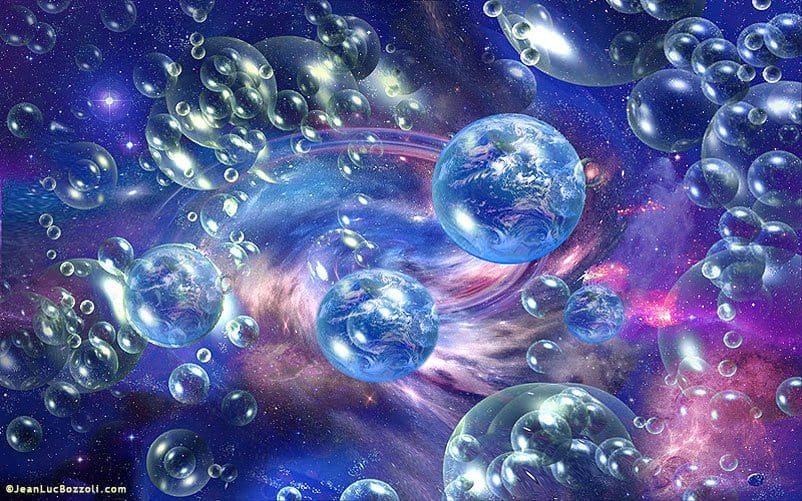 There are some scientists who believe that there are many universes, because universes continually form inside of black holes. Therefore, the universe with the most black holes will be the dominant universe within the multiverse.

Second-century physicist Galen theorized that the liver circulates blood, because our hearts are made to circulate what they call “the vital spirit.” 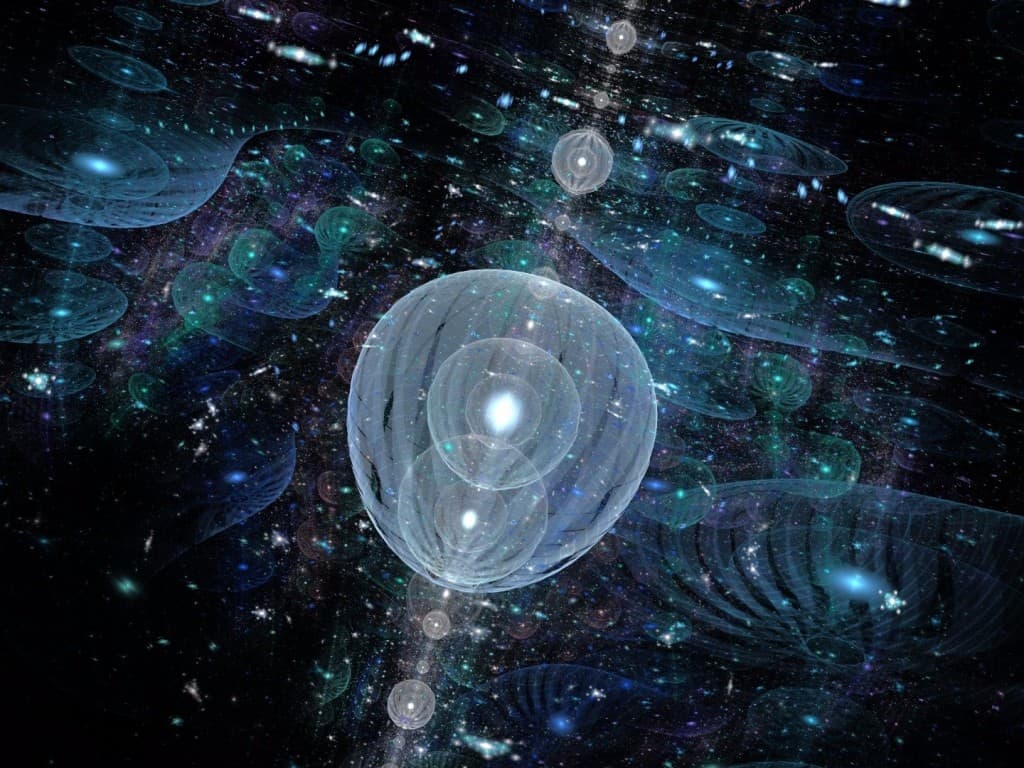 Some scientists have hypothesized that every time we make a new decision, we create a new universe. 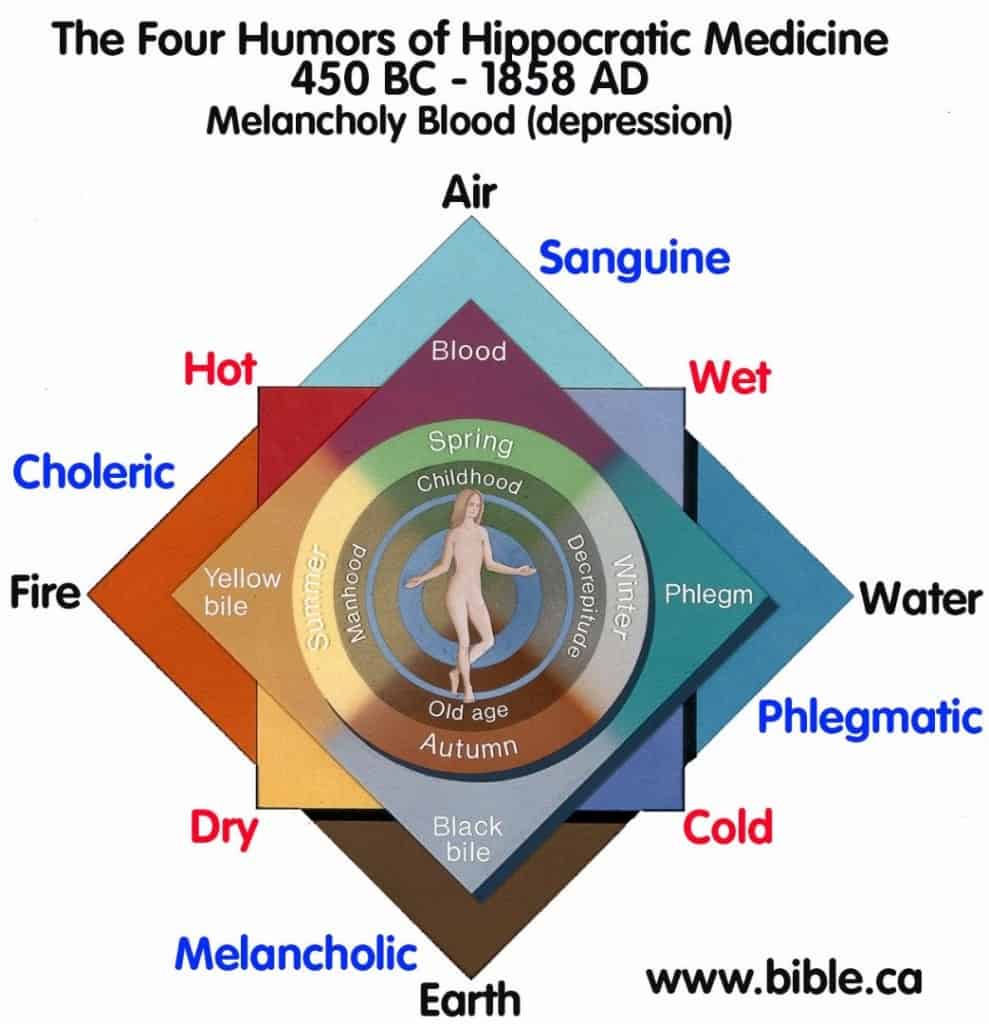 Hippocrates first suggested that any imbalances within “four humors” were the root of all diseases. Doctors and scientists believed this for hundreds of years. 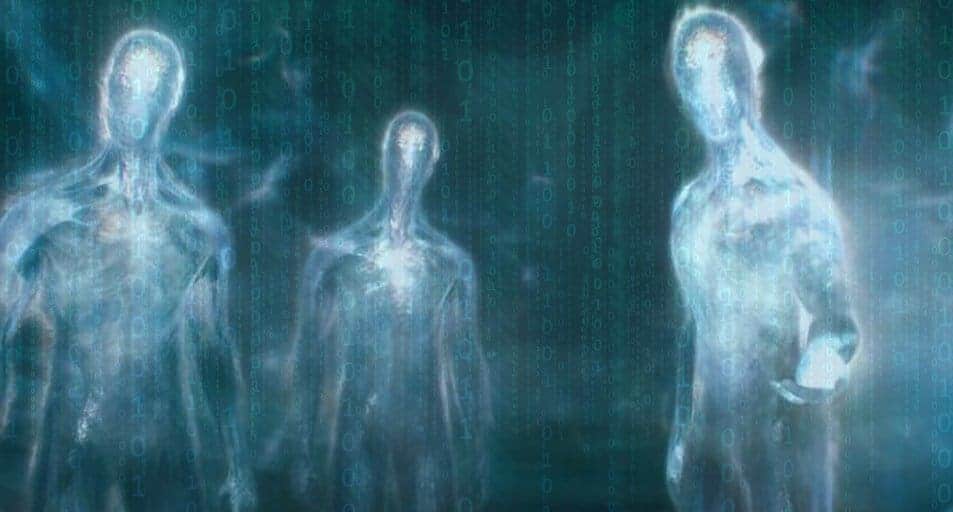 Life On The Sun 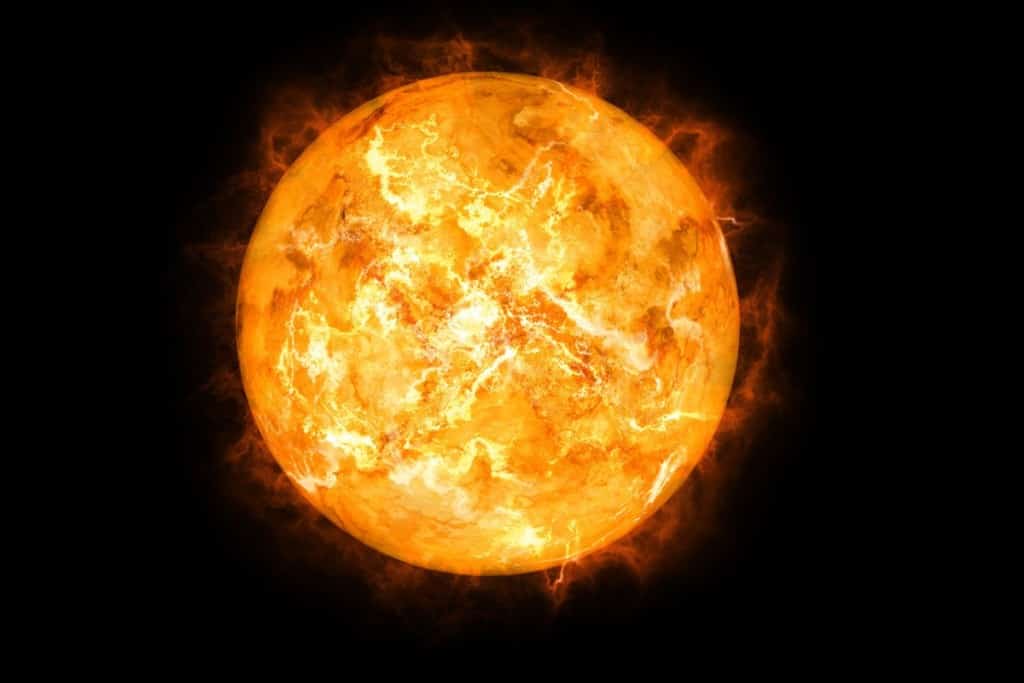 Although today we obviously know that the Sun is probably one of the least inhabitable places in our galaxy, there were scientists in the 1700’s who thought otherwise. Some even thought that sunspots were actually just mountains peaking through the clouds.

The Universe Is A Hologram 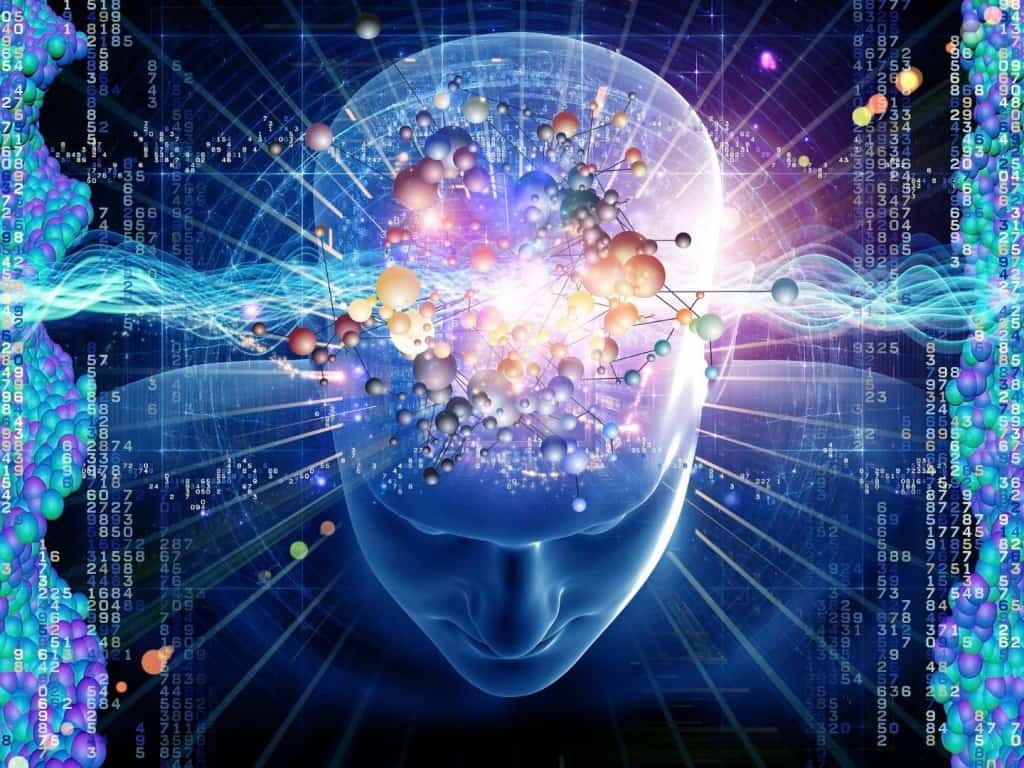 Some scientists have suggested that the entire universe is just a hologram. Not a hologram in the sense that we’re living in a computer-generated world, but a hologram made by the universe itself. Essentially, this theory implies that we’re basically just staring at a wall filled with images of galaxies and stars. 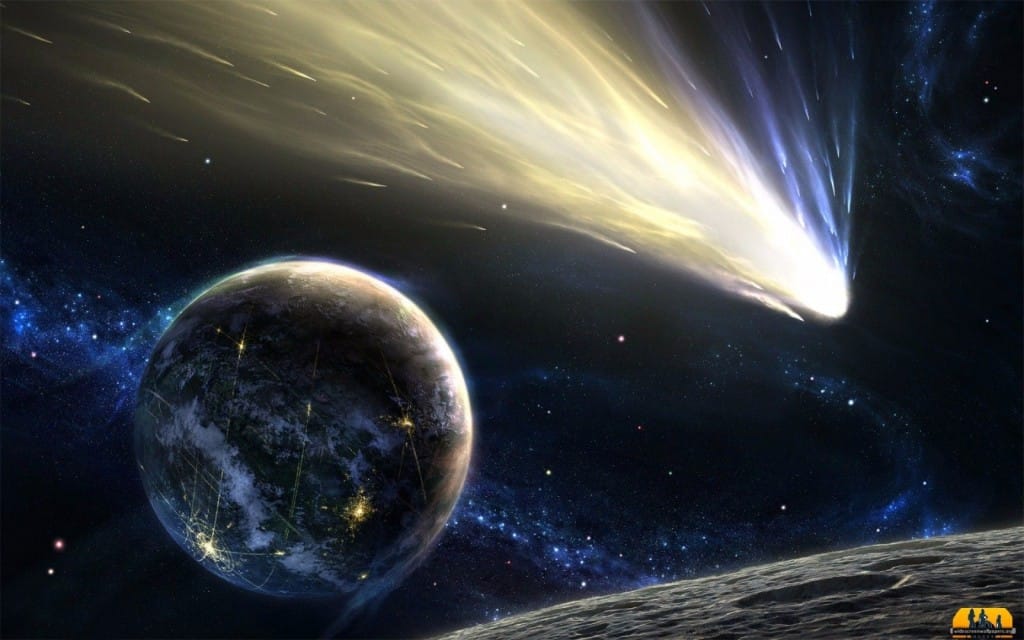 There are some scientists who hold the belief that there was life elsewhere in our universe and it only landed on Earth through the collision with some sort of space rock. 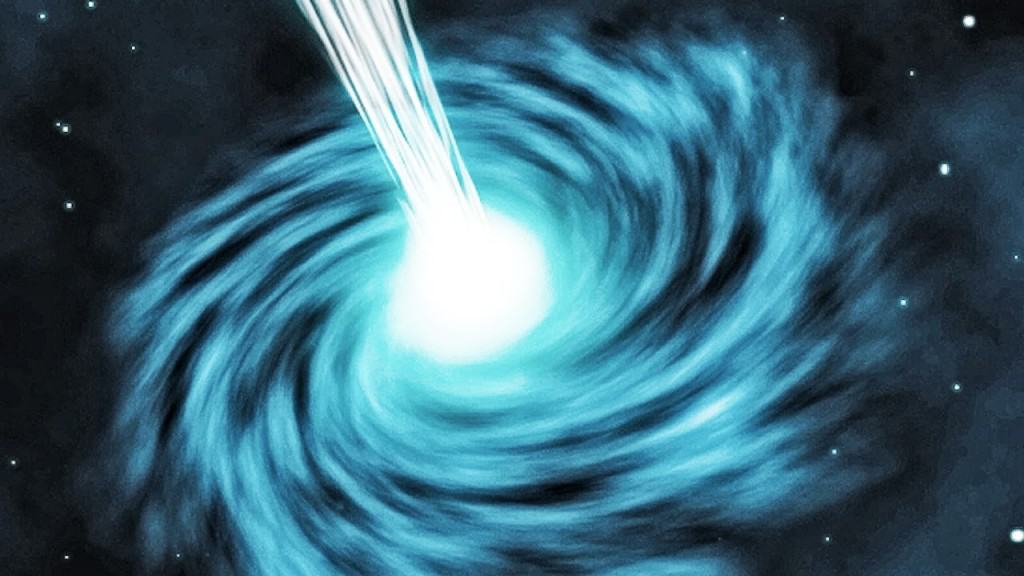 Everyone has heard of black holes, that suck everything in. Well, some scientists argue that “white holes” might exist as well, and they would do the exact opposite – spit things out. 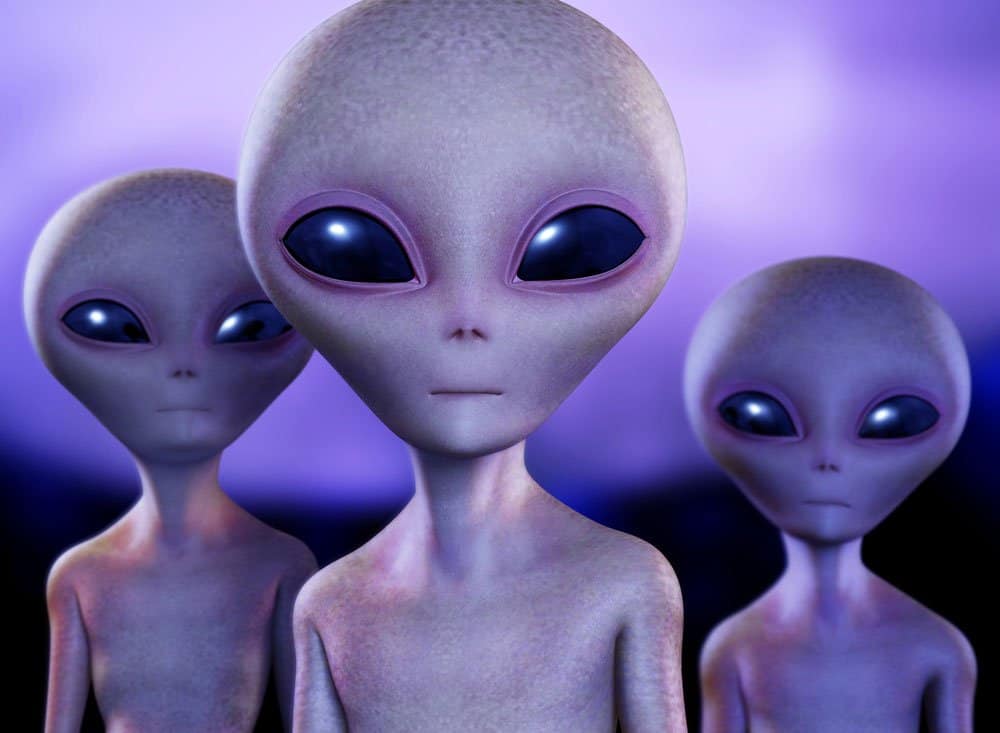 There are many scientists who believe that aliens exist but will not make themselves known to us until we reach a certain level of advancement. The idea is that we are being observed, like in a zoo.