10 Of The Weirdest Things The U.S. Government Spends Money On

It’s basically common knowledge that the United States is pretty frivolous with their money. For example, about one third of their yearly spending is invested in the military, when it could be invested in infrastructure, health care, or the decaying criminal justice system. However, it’s unclear what exactly the United States does with the other two-thirds of their capital. This list will provide a little bit of insight into those unanswered questions, as it lists ten different and absolutely bizarre things that the United States actually spends money on.

In 2011, the federal government spent about $1 million to post pieces of poetry around different zoos across the country. 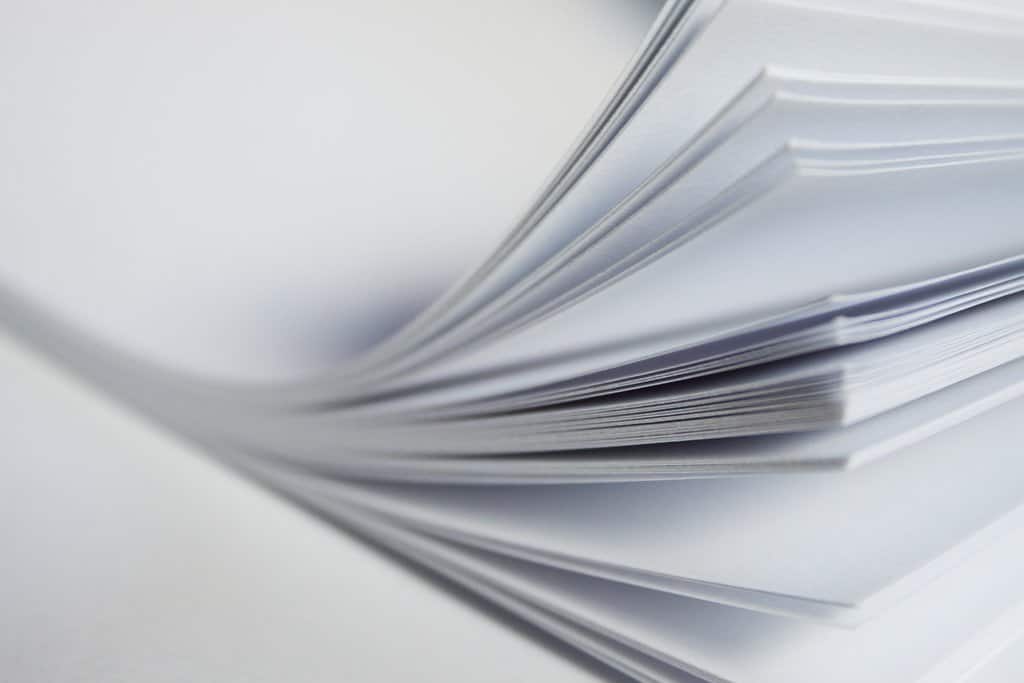 It comes as no surprise that the government wastes money on paper, but the amount of money is astonishing. The government spends almost $1 billion on printing unnecessary documents each year. 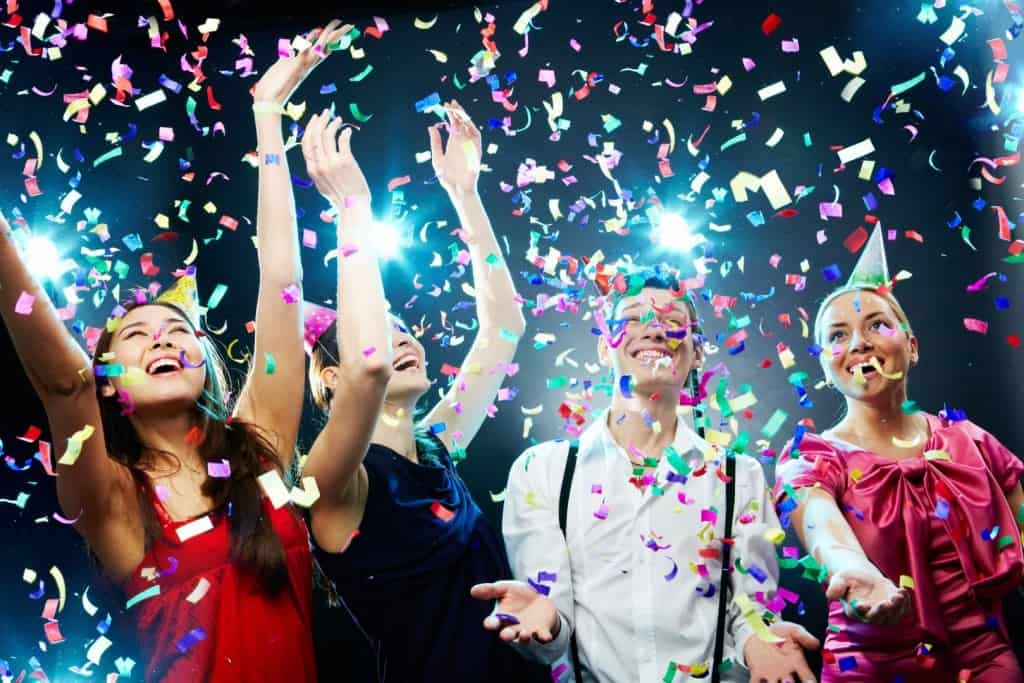 In 2009, the Federal Aviation Administration spend over $5 million on a party. What exactly were they serving there? 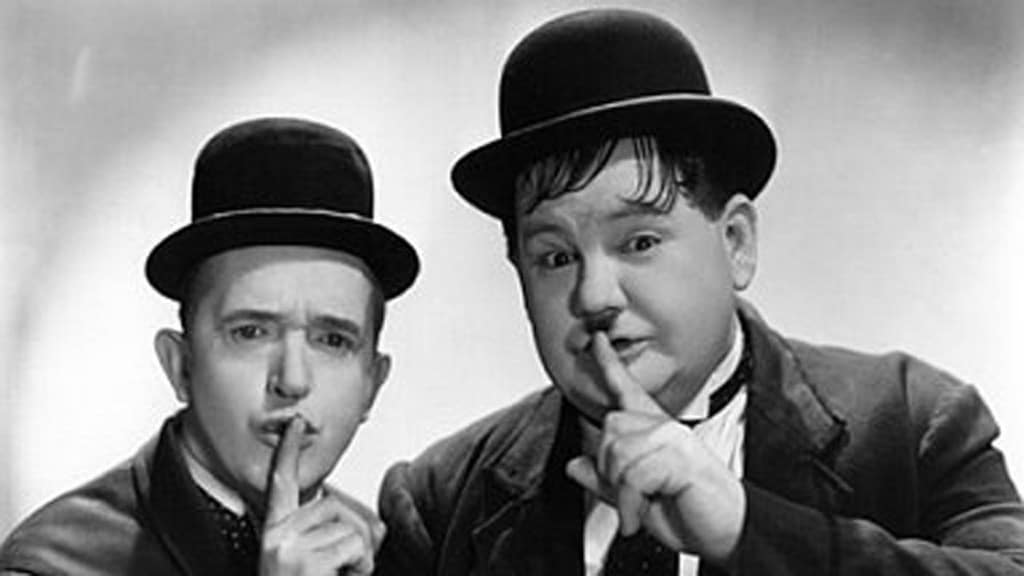 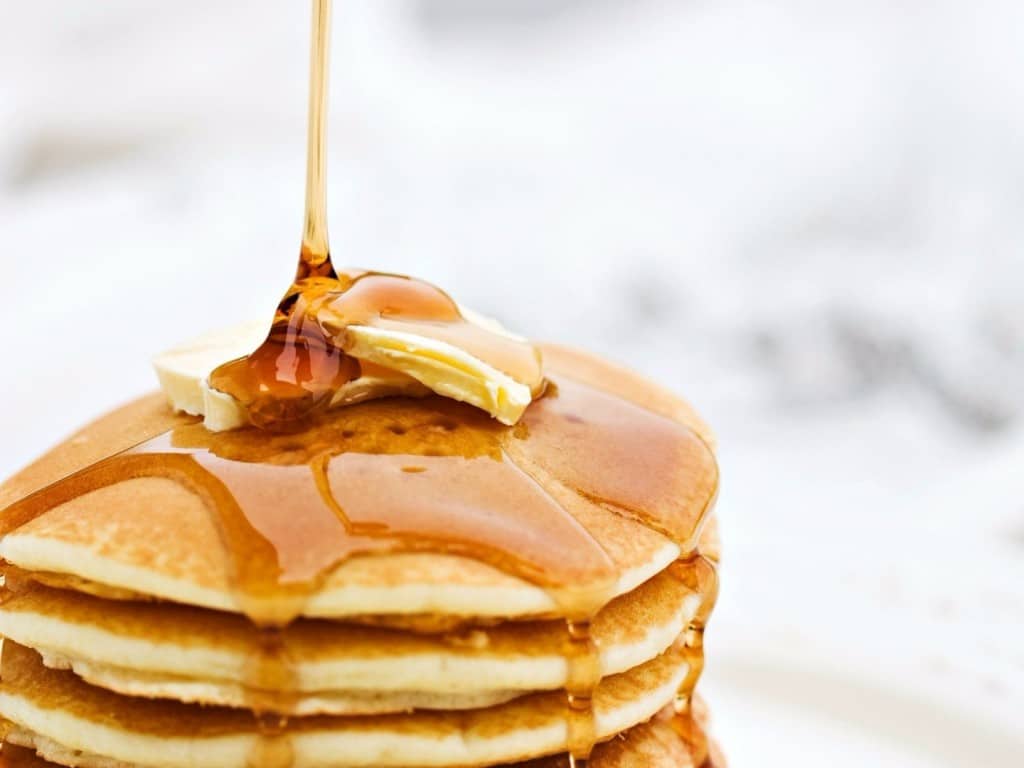 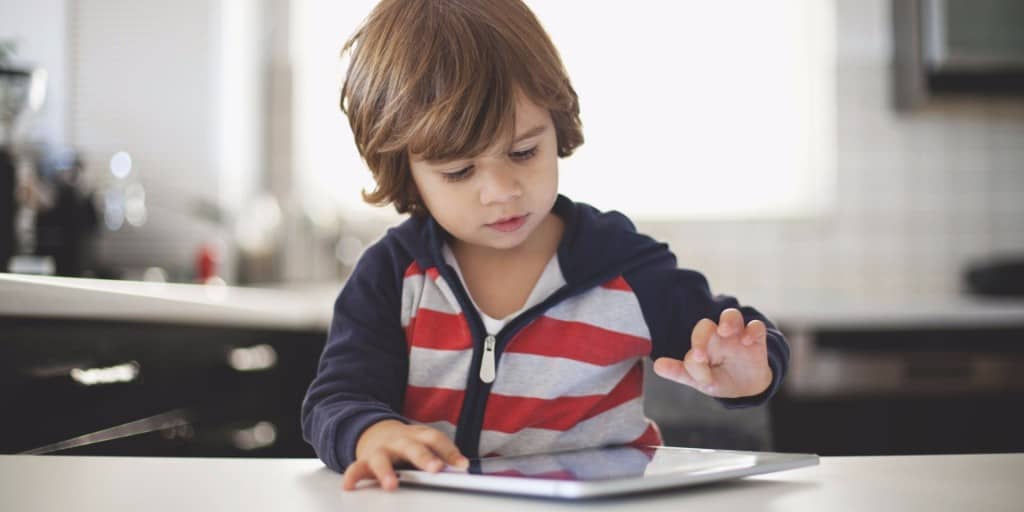 The government thought they came up with a solution for decline in American literacy – they spent almost $100,000 buying iPad’s for kindergarteners. 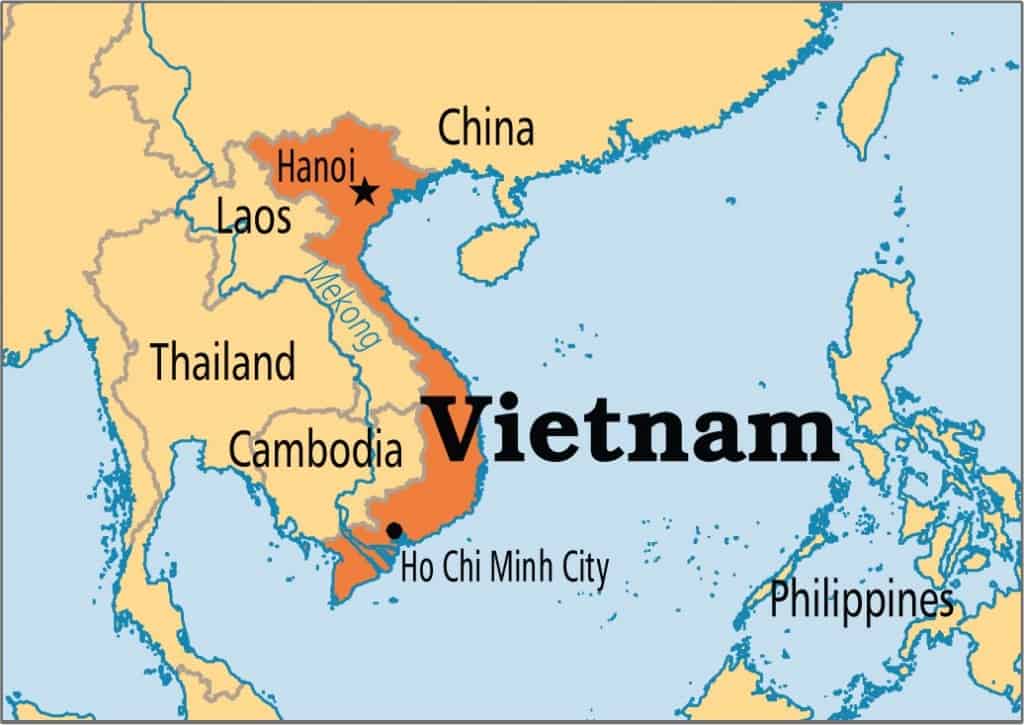 To ensure that no one takes this out of context, let’s clarify. The U.S. government does not buy male prostitutes; they spend about half a million dollars annually to study the habits of male prostitutes in Vietnam. The real question is why? 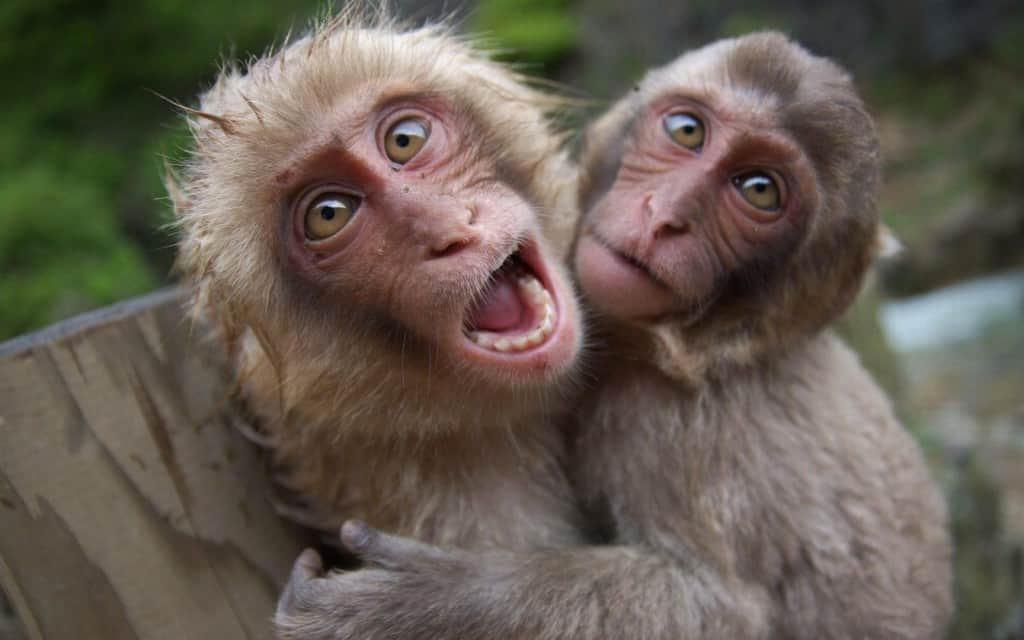 The federal government spent almost $170,000 to study why monkeys throwing poop at each other. 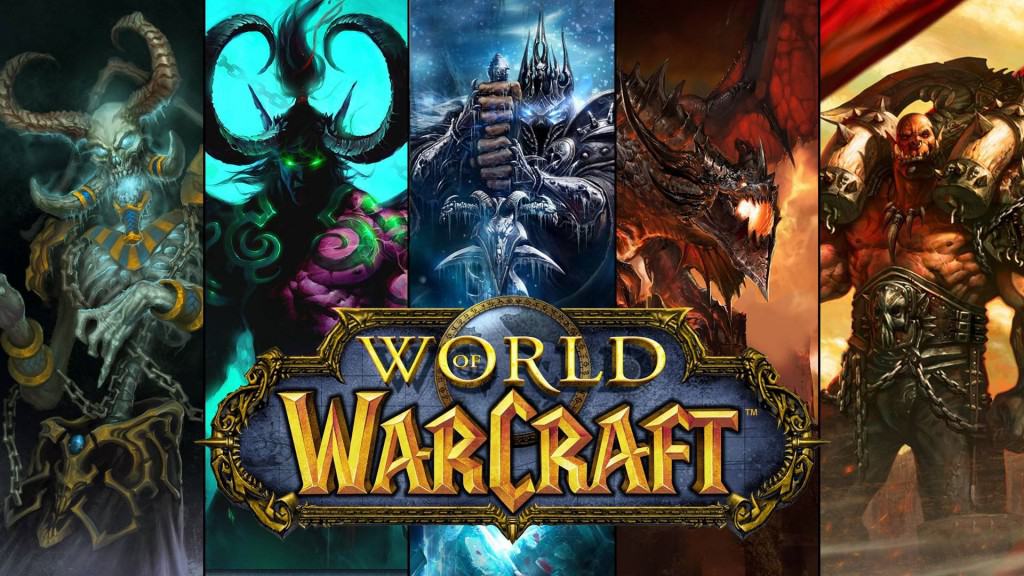 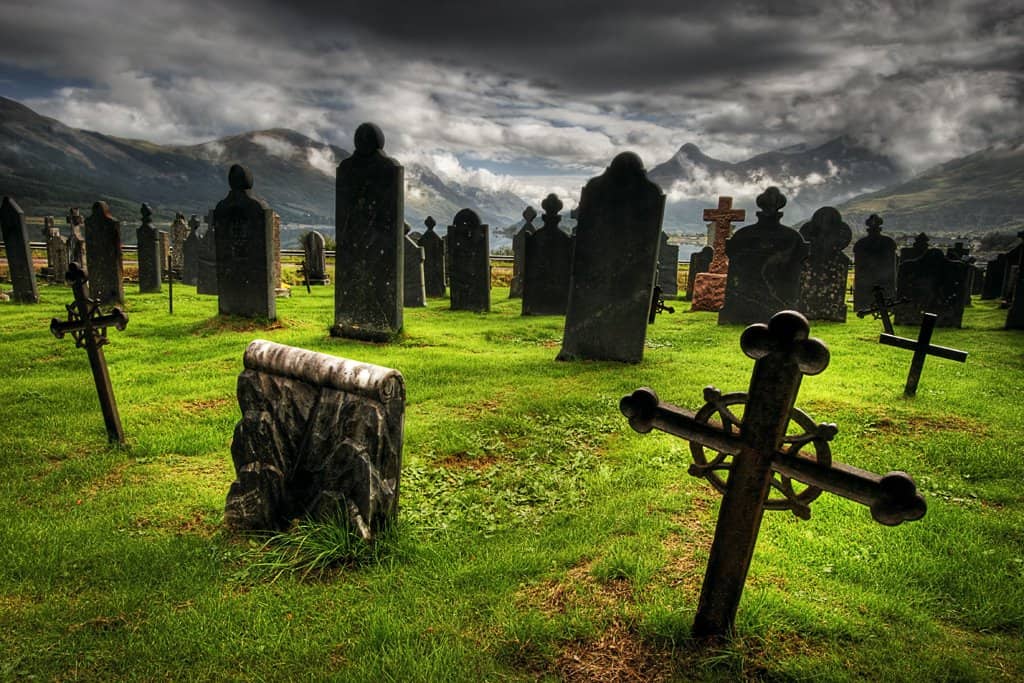 Each year, the government sends about $120 million worth of benefit checks to deceased federal employees. They literally send money to dead people.