10 Of The Weirdest Product Recalls Of All Time

Many years ago, when a toy was manufactured and put out into the world, it was often dangerous and could cause bodily harm to the children playing with it. Today, however, toys have become bland and boring in an effort to reduce any risk or harm. Toy companies would often have to recall their products from the public. They were not the only ones, though. A lot of companies had to put out a global recall after it was discovered their item was defective or dangerous. Here are the ten weirdest product recalls of all time. 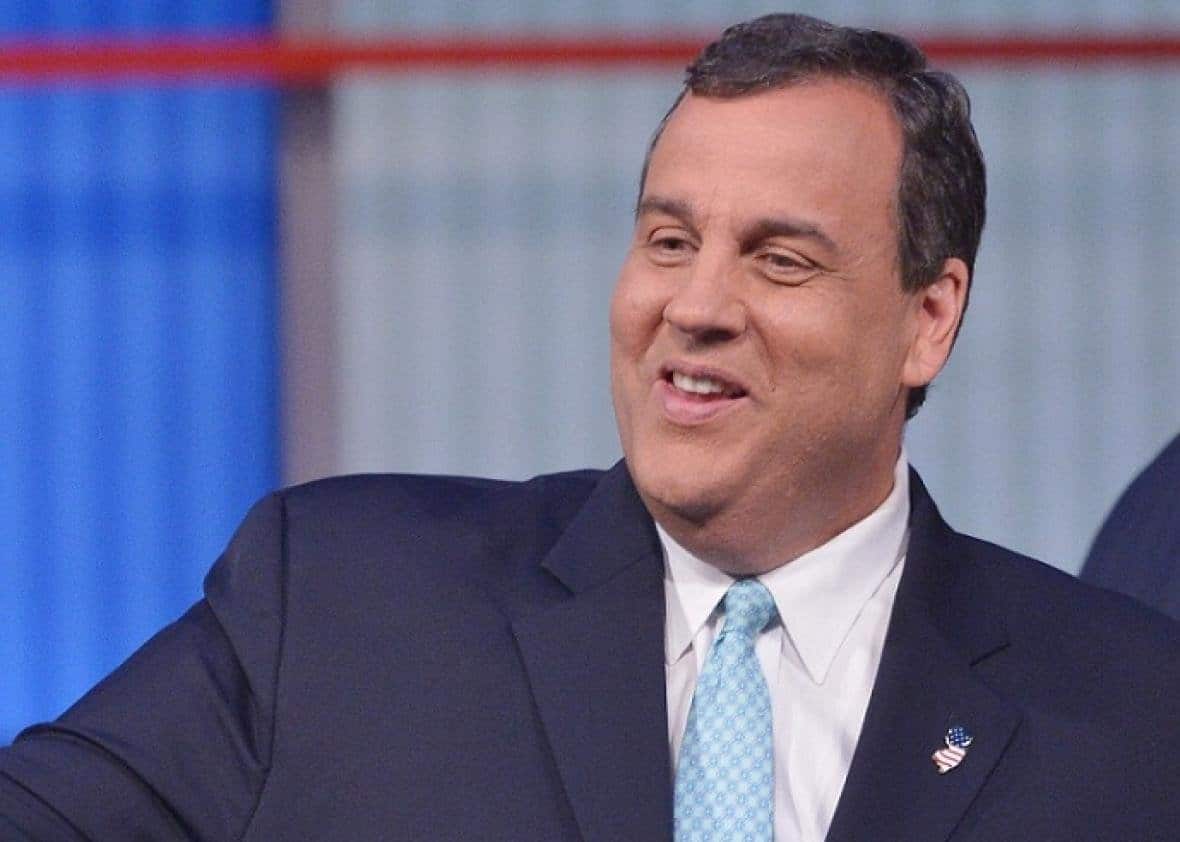 The US Consumer Product Safety Commission is a government group that keeps track of the market to ensure dangerous products aren’t released into the world. However, they had their own incident after releasing 80,000 lapel pins to the public. These pins contained too much lead, sharp edges, and choking hazard clips.

‘Too Cool to Do Drugs’ Pencils 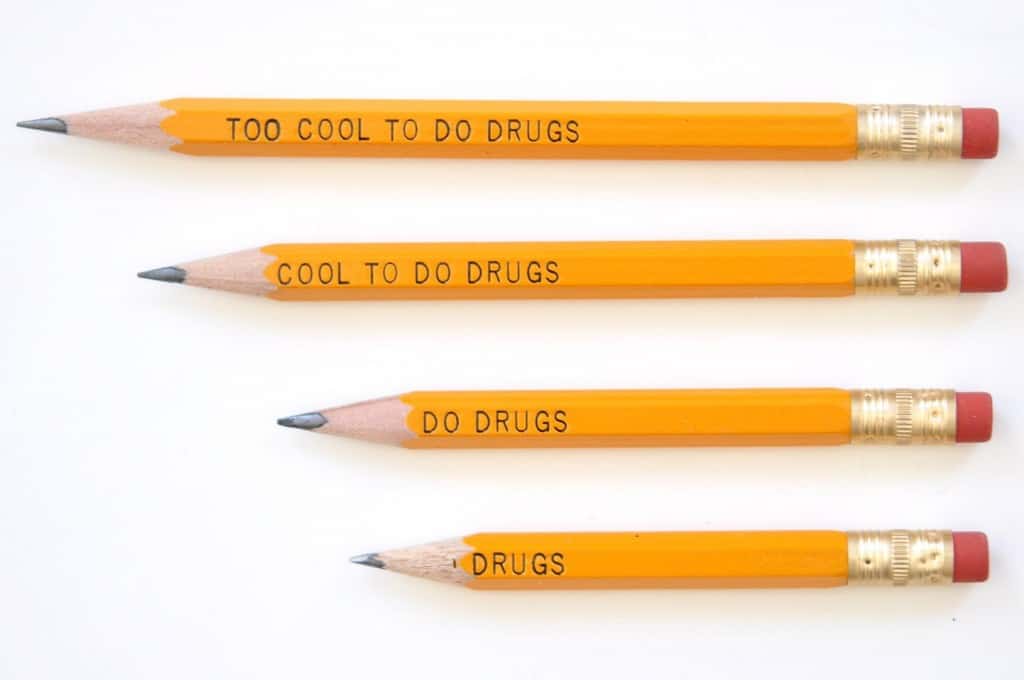 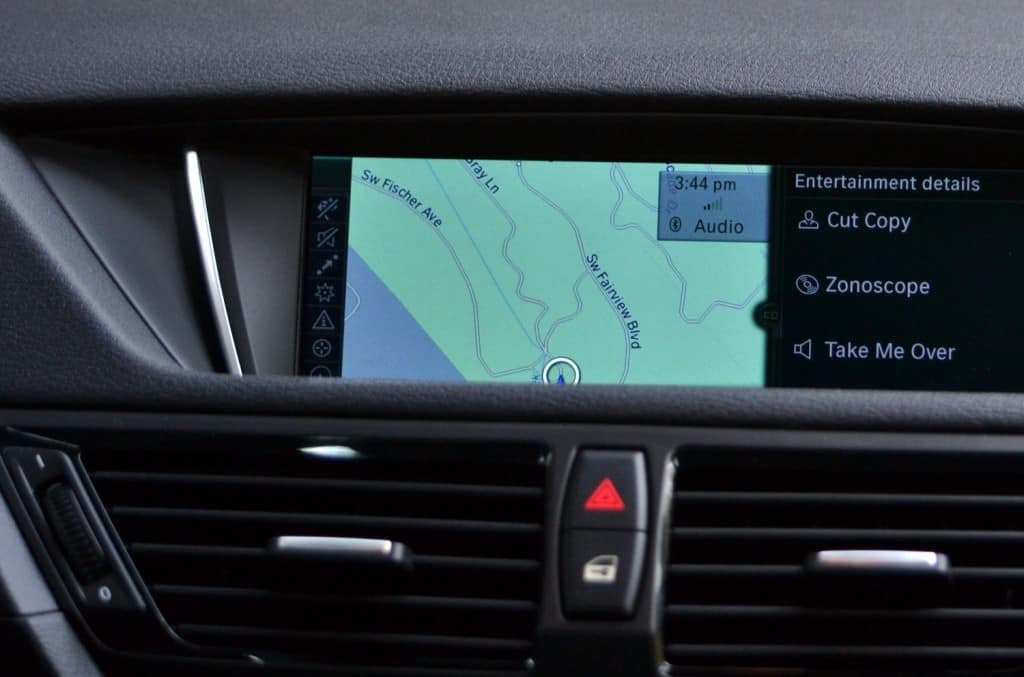 Within the US, most automated voices in technology are female, as it sounds more appealing to the consumer. When it came to the BMW Voice Navigation System, however, the company chose the same voice, but for German markets. Male owners complained, saying they were offended for having to take directions from a woman. 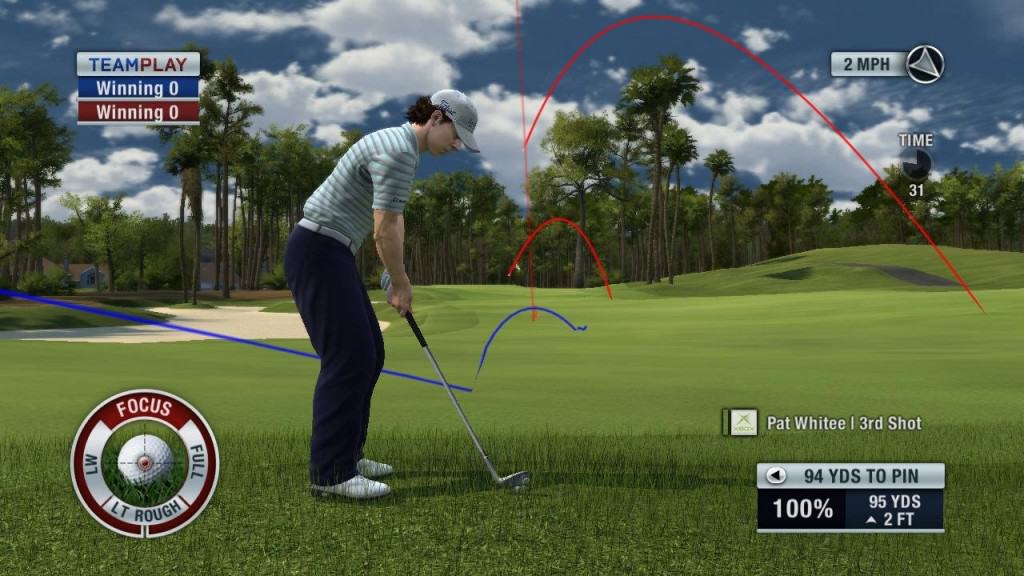 Tiger Woods was just becoming famous in 1999, and it also marked the first year of Tiger Woods PGA Tour, the video game. Electronic Arts decided to throw in an Easter Egg in the form of a South Park episode known as “Jesus vs. Santa.” The game was recalled, despite being well-hidden. 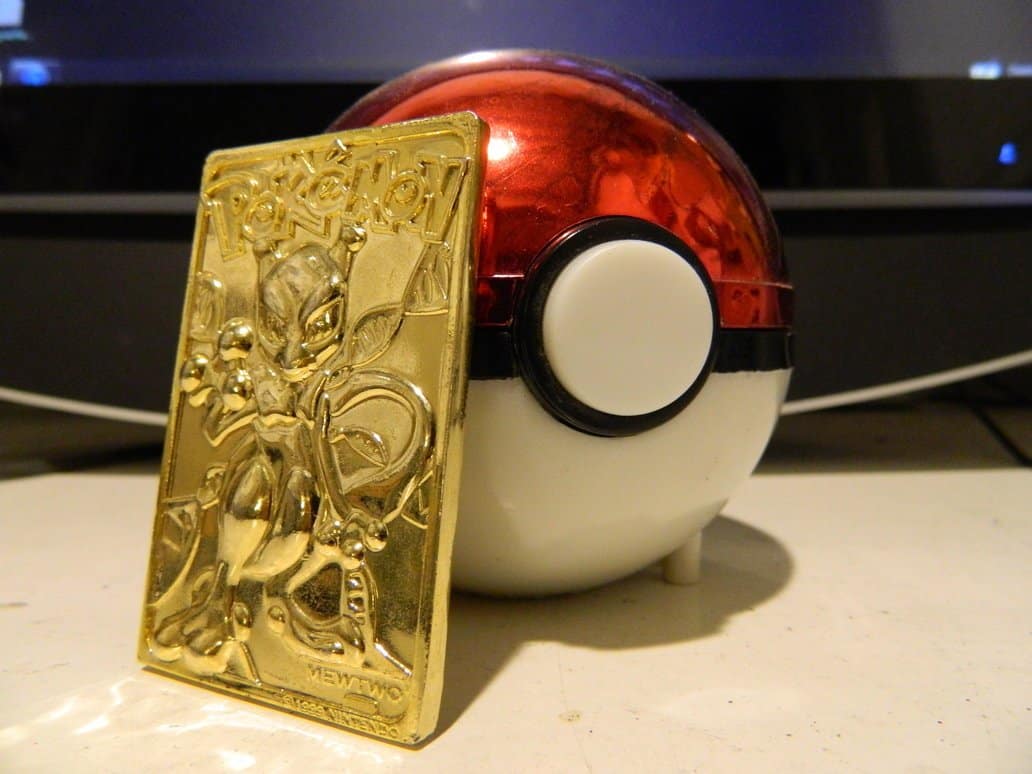 In November of 1999, Burger King announced their Poke Ball toys for the children’s menu. These balls contained Pokemon figures for the kids. However, a 13-month-old girl was found dead after the ball sealed over her mouth, suffocating her. 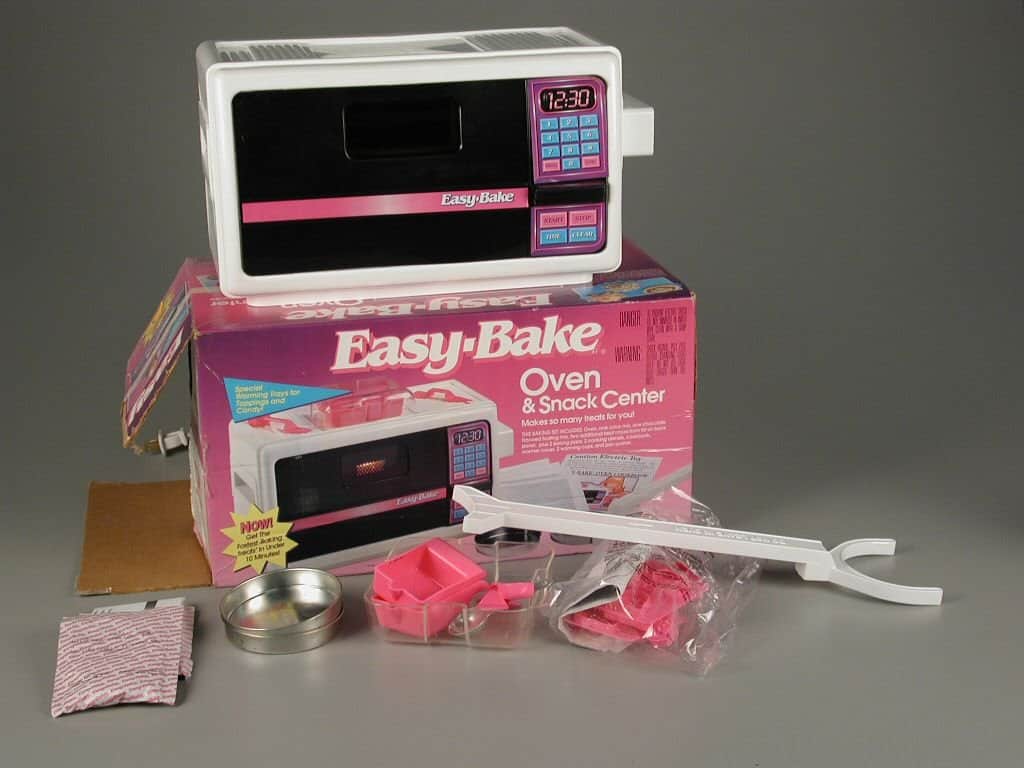 The Easy-Bake Oven was a wonderful idea on paper, but in reality it was literally just giving a working, hot oven to children. One girl lost part of her finger, others suffered second- and third-degree burns on their hands and arms. 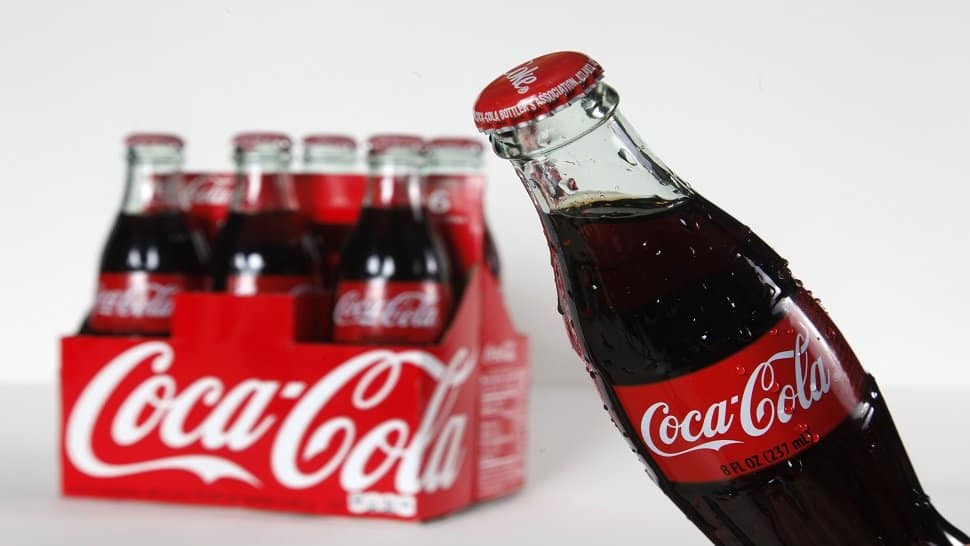 Coca-Cola is one of the most popular soft drinks in the entire world. However, one woman discovered that underneath her bottle cap the words “You Retard” had been printed. Coke claimed it was French for “late” instead. The bottles were recalled and destroyed. 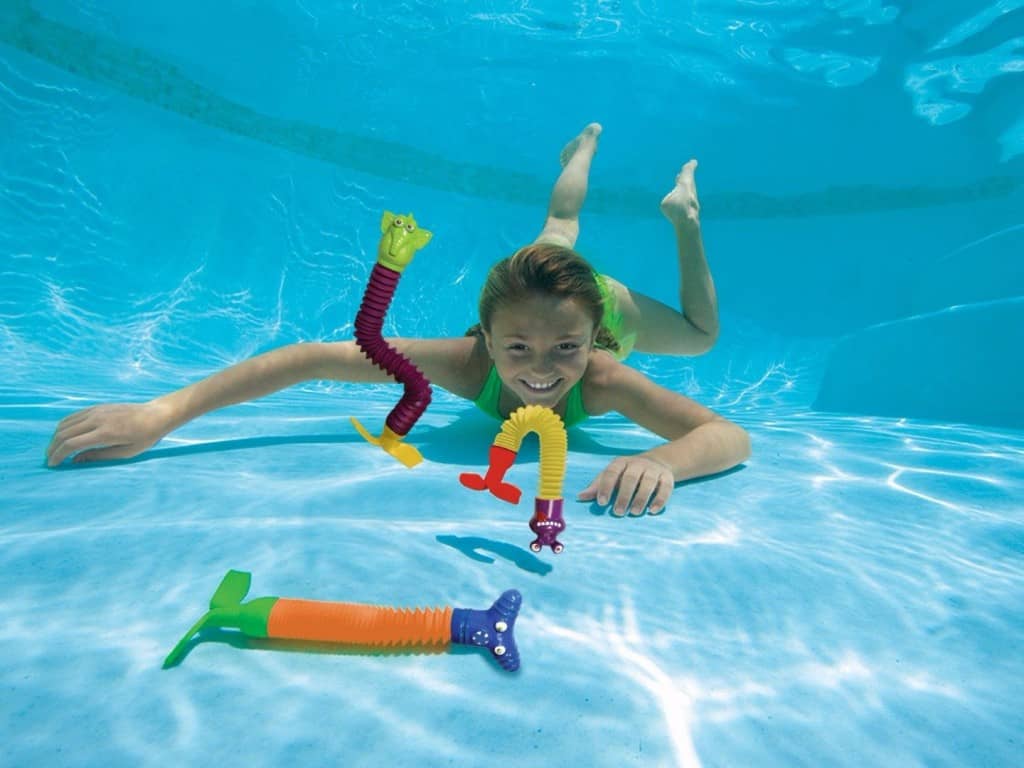 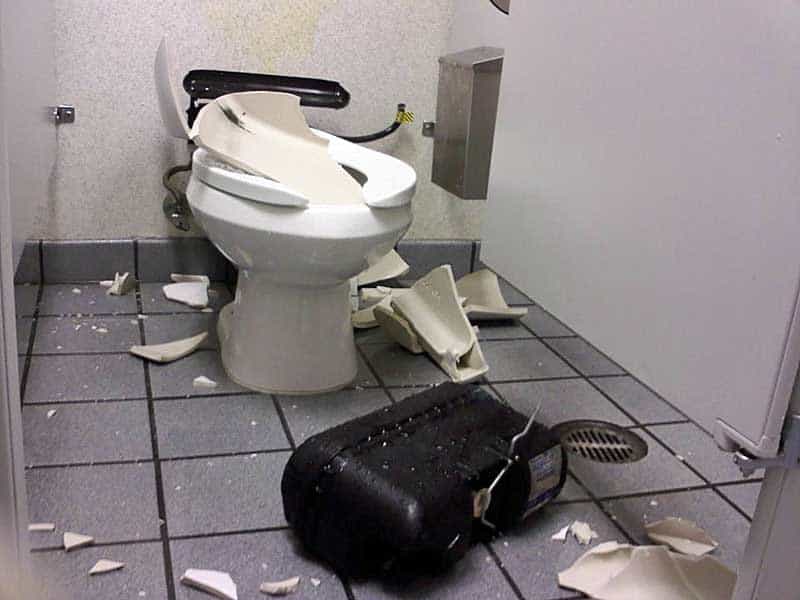 The Flushmate was sold between 1997 and 2008, and was a device designed to build pressure within the toilet system. Unfortunately, this resulted in toilets exploding all across the country. There were over 300 cases of property damage in the US. 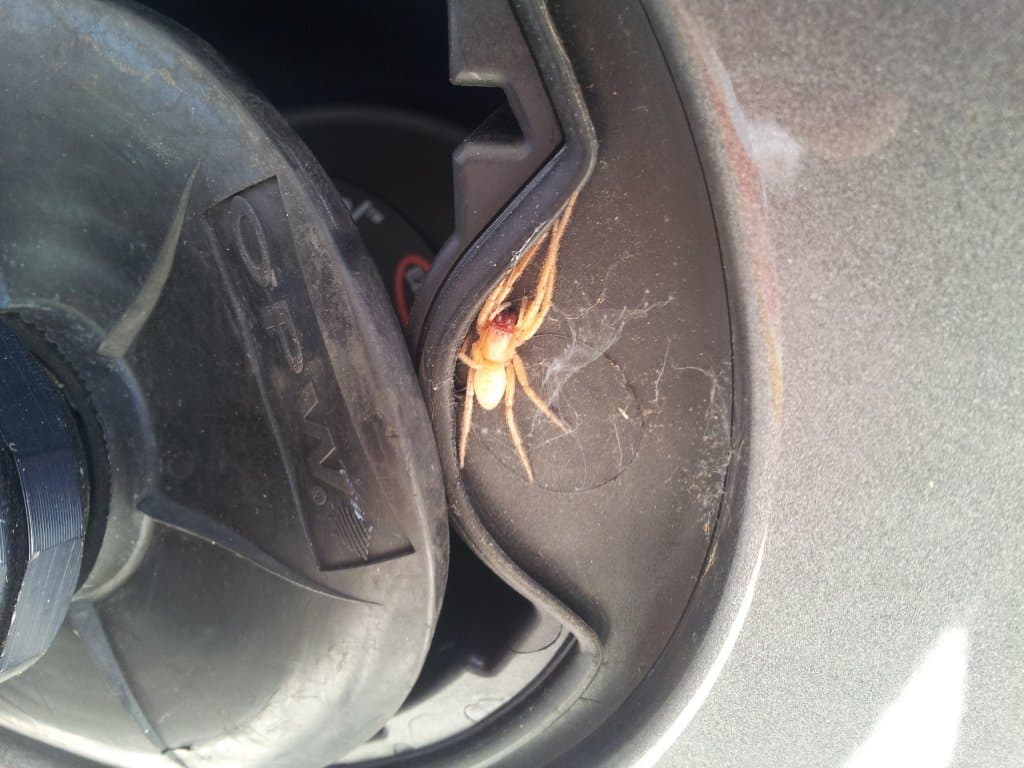 The Mazda 6 sedan had a significant issue with its design. The problem it had was the yellow sac spider, which is attracted to the stench of gasoline. A flaw in the vehicle allowed them to crawl inside the car’s fuel tank, spinning a web and blocking airflow, causing a fire hazard.