We tend to believe that children are the most innocent and inspiring creatures on this planet. However, being a mere copy of us, kids can act in conspicuous and even horrific ways, depending on their parents and environment. Furthermore, not being able to truly separate between good and evil and acting on their emotions, rather than logic, children often make mistakes, some of which with irreversible effects. While these 10 human beings could have had great future in front of them, they managed to forever scar their lives by committing brutal acts of murder. 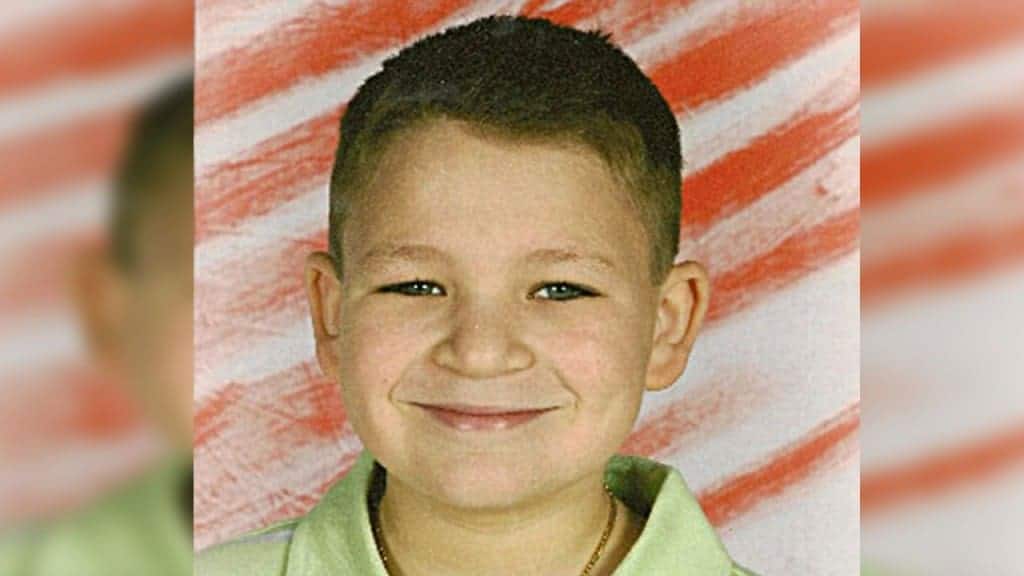 Just 11 years old, Jordan Brown fatally shot the pregnant girlfriend of his father, back in 2009. While the motive is still unknown, jealousy and the uncertainties of the broken home are among the top theories. 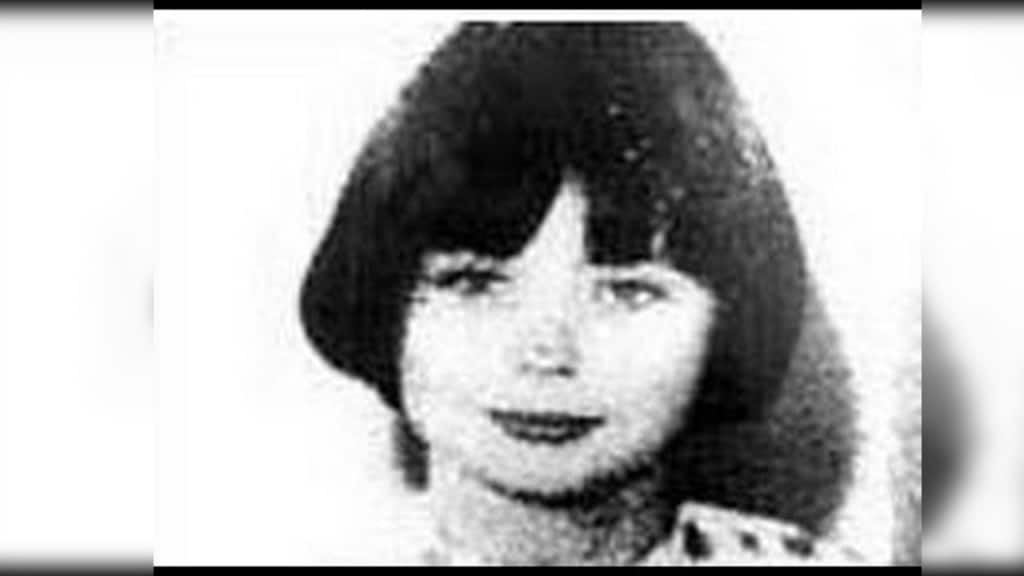 Born in 1957, Mary Bell may seem like the usual girl, yet she is nothing but. When she was 11 years old, with the help of her friend Norma Bell, the girl sadistically murdered and mutilated two young boys. 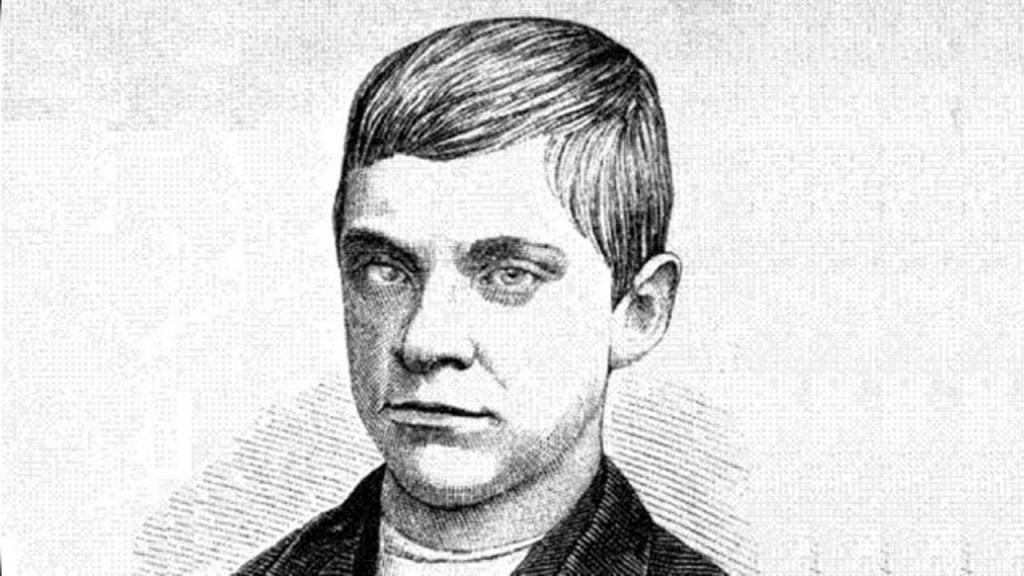 Jesse Pomeroy was quite an unusual looking kid with a cleft lip and one white eye. However, what separated him most from other children of his age was his tendency of sadism. Trapping, beating and stabbing 7 boys at the age of 11, Pomeroy was arrested, but was later released for good behavior when he was 15. Once free, Jesse not only returned to his life of brutality, but stepped up his game, this time killing two children. He further confessed of the killing of 27 others, making him one of the youngest serial killers to have ever existed in recorded history. 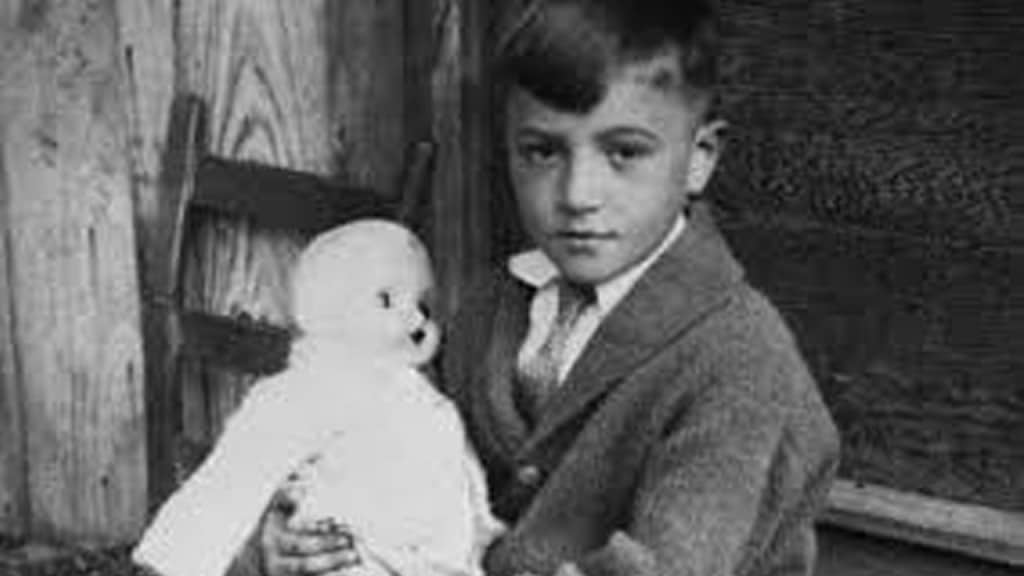 One of the youngest killers of all time, Carl Newton Mahan killed his friend Cecil Van Hoose when he was just 6 years old. The reason? Cecil stole some of Carl’s scrap metal they’ve been collecting to earn some extra money. 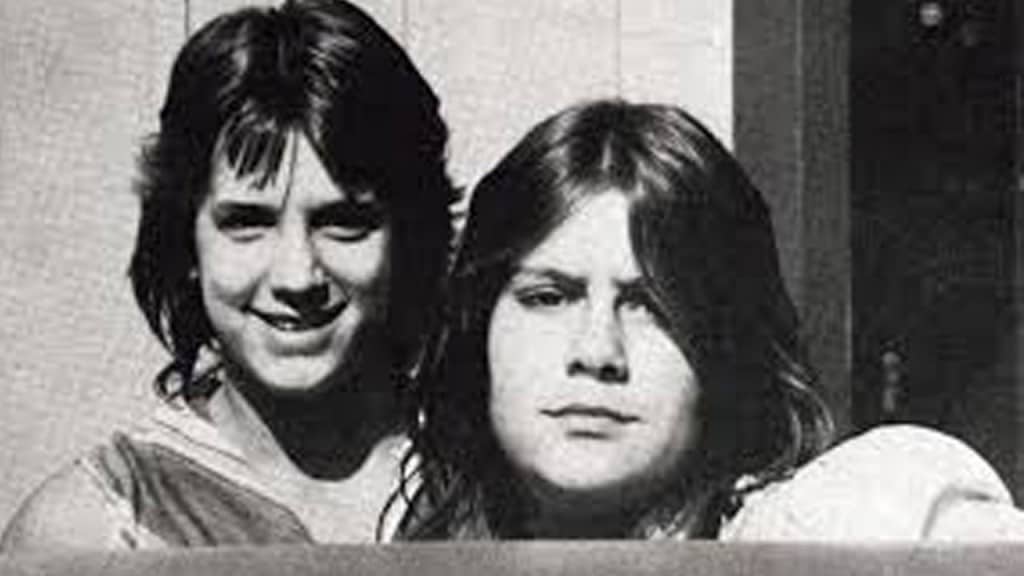 The teenage years of a person are always filled with raging hormones and extreme emotions. Finding our true identity, we often tend to go through a number of phases, before reaching adulthood. However, Cindy Collier and Shirley Wolf, 15 and 14 years old respectively, had a truly strange obsession – to kill someone. eventually they did just that by killing the 85 year-old woman Anna Brackett. 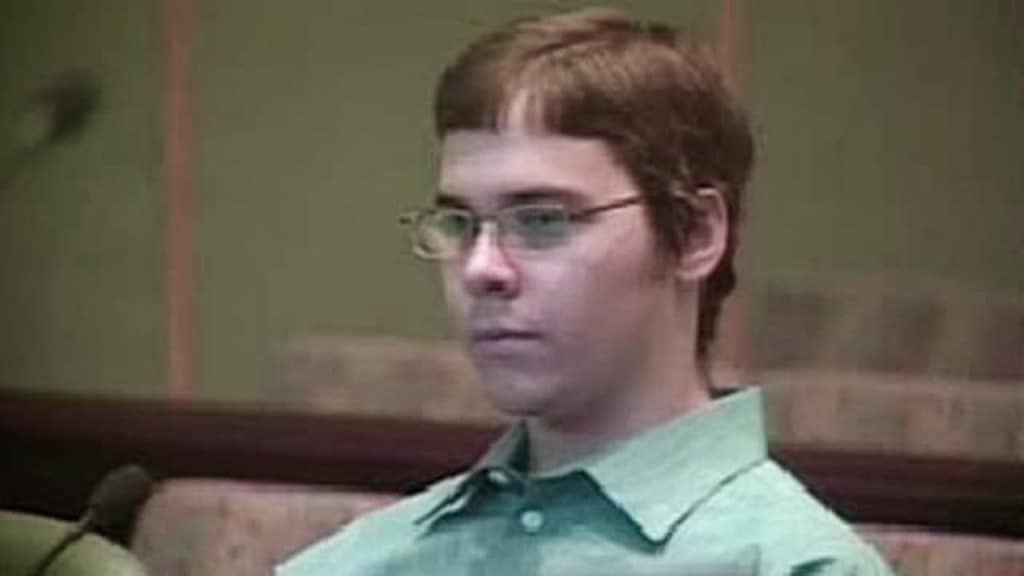 While most thought Michael Hernandez to be extremely polite and quite a normal kid, the 15 year old teenager killed his best friend and even had plans to kill his older sister and another one of his old time friends as a birthday celebration to himself. 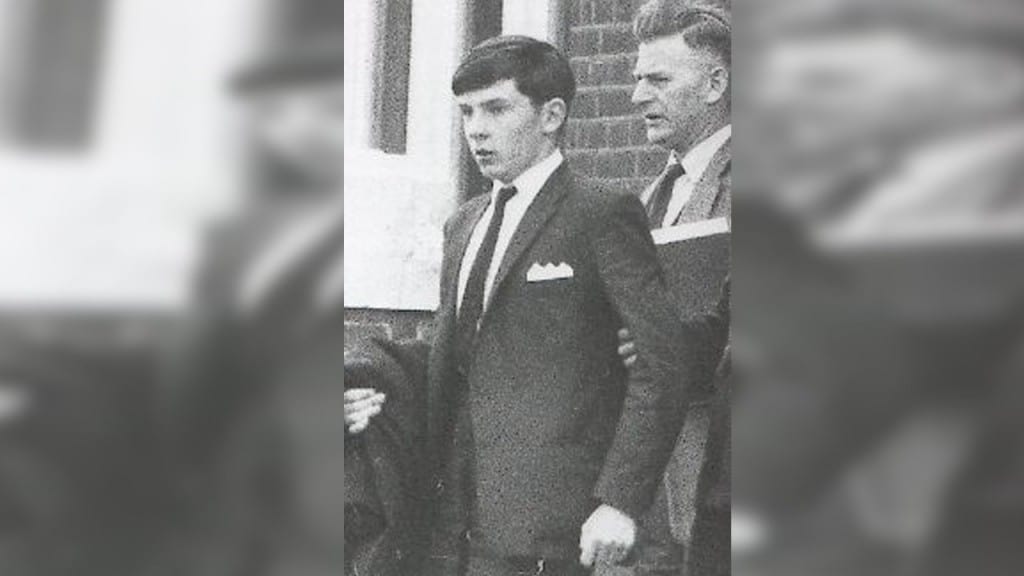 With a sharp mind for science and chemicals, Graham Young idolized a prisoner named Dr. Crippen, which lead him on a path of sinister experiments concluding with the death of his own stepmother, when he was just 14 years old. 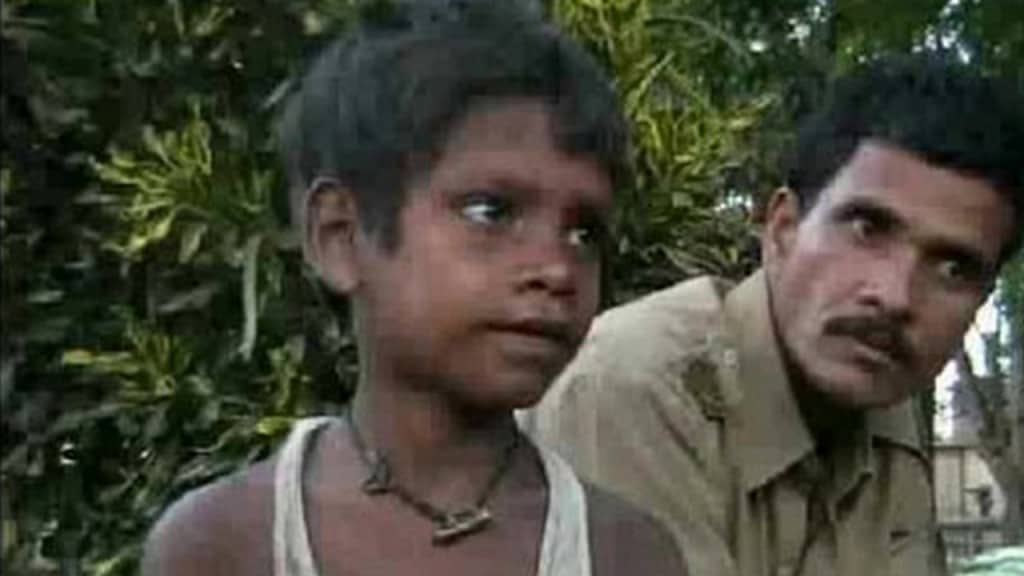 Children can rarely grasp the consequences of their actions, thus it’s easier to understand the accidental murder of one person. However, when the kid has a tendency to kill on purpose, things reach a whole new level of uncomfortable disgust. Amarjeet Sada was just 8 years old, but managed to kill as many as three babies, two of whom were related to him. The worst part? The parents knew about his murderous ways, but covered up the kid’s tracks. 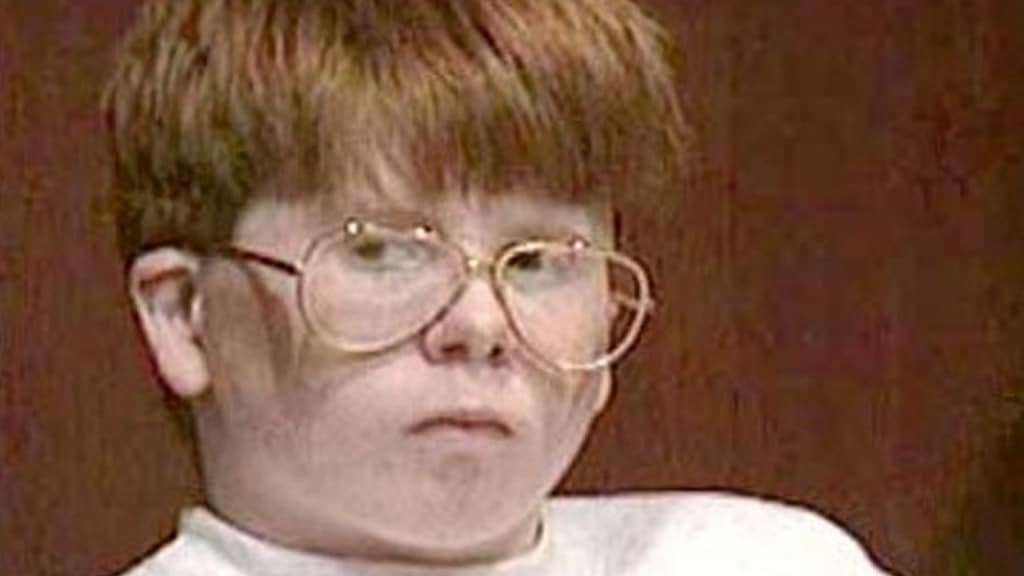 13 year old Eric Smith was the last person people believed to have murdered the four-year-old Derrick Robie, simply because the crime was so brutal, that it rivaled some of the most sadistic killers. However, when investigators spoke to Smith, he not only confessed, but seemed proud of his actions. 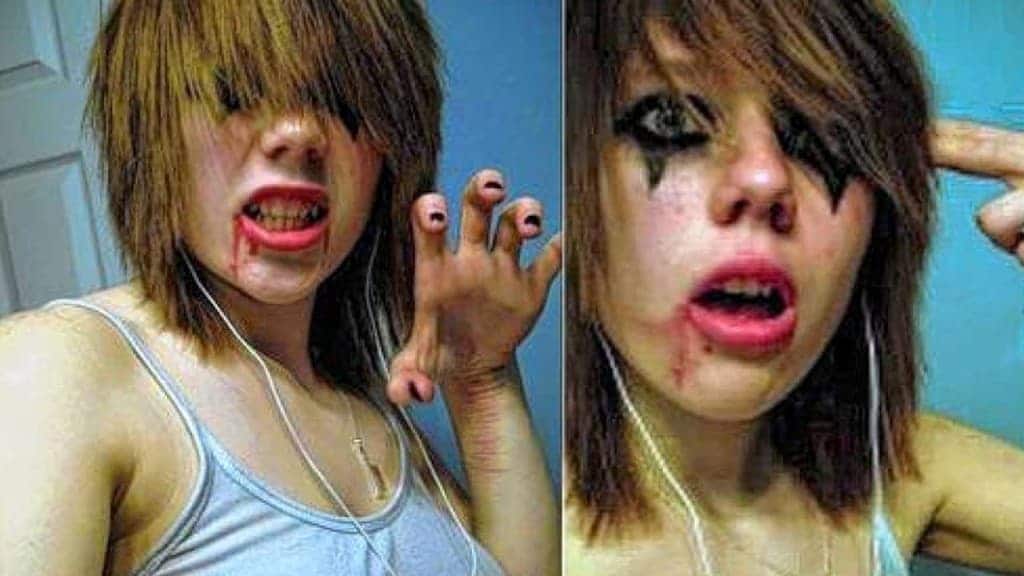 While most girls her age tend to worry about their looks and the clothes they wear, the 15 year old Alyssa Bustamante enjoyed the plotting of murders. However in 2009, the girl decided that her imagination simply isn’t enough and went on to kill the 8-year old Elizabeth Olten.