10 Of The Strangest Shows On Television

We are currently in the golden era of television, and things have never looked brighter for the so-called ‘idiot box’. There are more quality shows playing on television today than there have ever been in the history of the medium. More directors and actors are flocking to them each year to make the most of the loyal fan bases and extended run-time, to maximize the impact of their stories. Television didn’t always enjoy this level of success and programmers had to weed out a lot of horrible shows to make way for the good ones we worship today. Here is a list of the strangest television shows you might have briefly seen while surfing through your television set.

Who Wants To Marry A Multi-Millionare 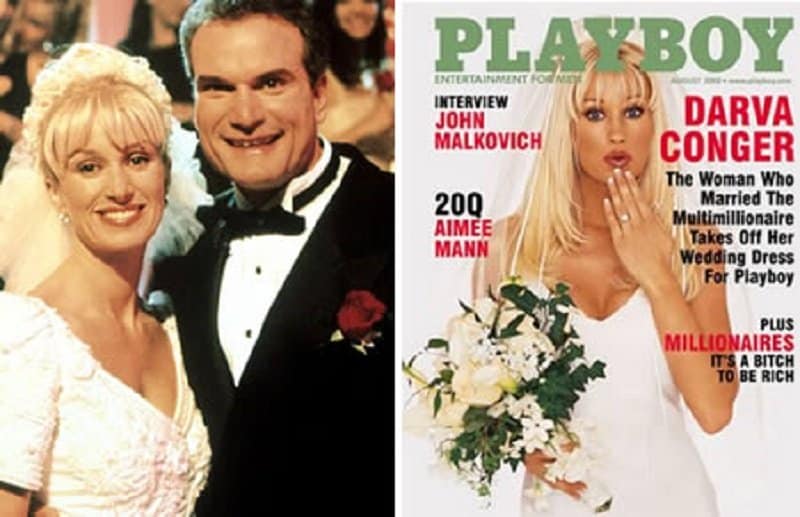 This awful show pandered to the lowest common denominator by trying to pair beautiful women and rich men on network television. High-end parties all over the world have been doing this exact same task for many years now and this show brought nothing new to the table.

Wolfboy: Divorced And Looking For Love 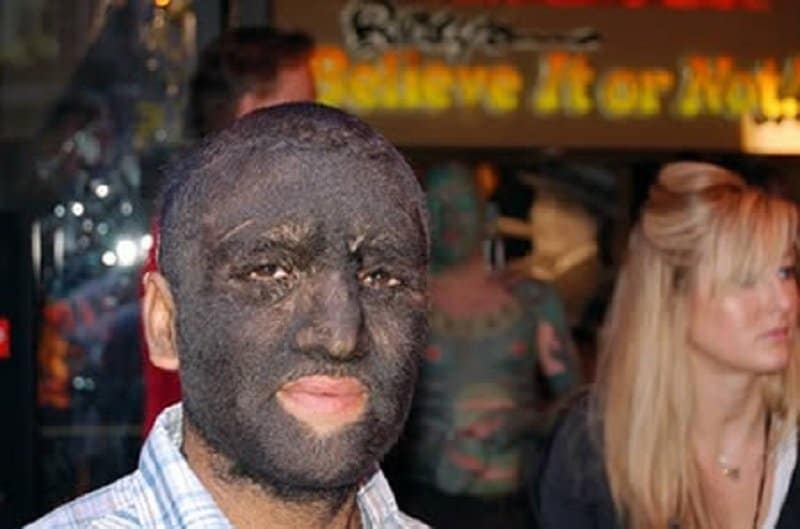 This show was centered around 31-year-old Ramos Gomez, an daredevil who suffers from a rare medical condition called hypertrichosis. Due to this abnormality, Ramos’s entire face and body is covered in hair and he has been given the title ‘Wolfboy’. The show followed Ramos around as he tried to make his life work after a divorce and attempted to find love again. This show unnecessarily catered to those looking for shock’s and awe’s, and didn’t even do that in a very good way. 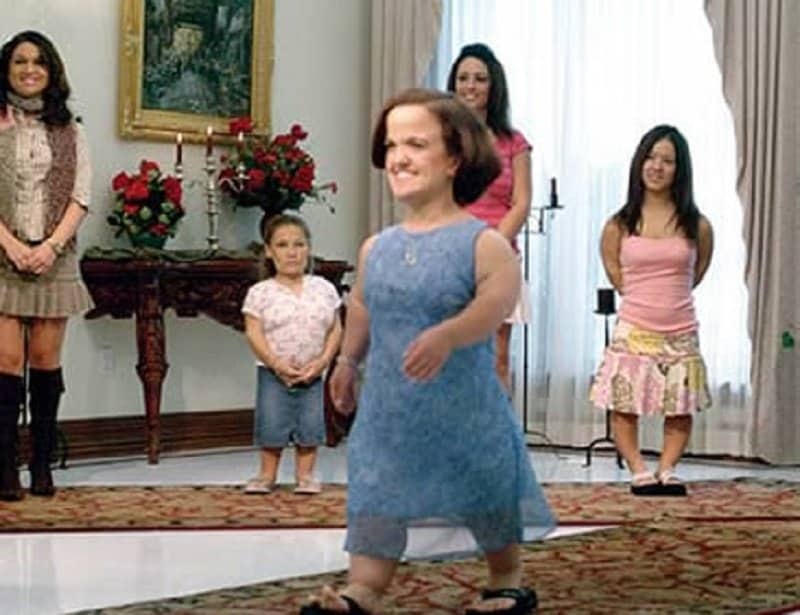 We do not have a problem with shows attempting to cover the difficulties faced by marginalized groups. Shows like ‘The Littlest Groom’ didn’t do that, but instead just used shock value to try and up the ratings.

Who Wants To Marry A US Citizen? 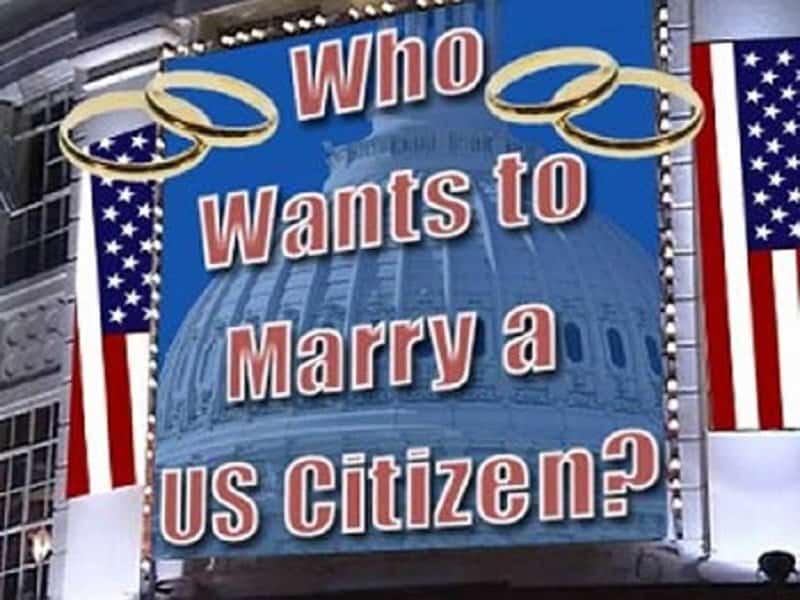 This show’s entire premise is built around one situation we have constantly seen explored in films and television. It tries to match a woman, who is a US citizen, with one of three illegal immigrants, and the winner gets to stay in America and spend a life with his new American bride. Sounds like a shady version of the American dream, doesn’t it? 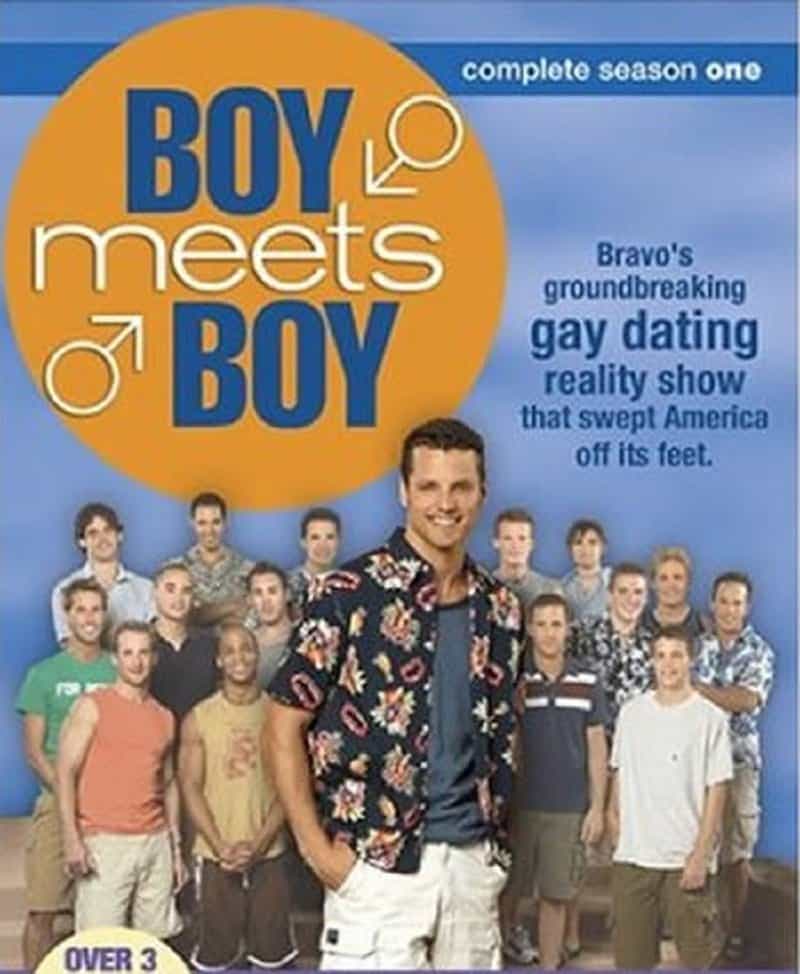 What makes television shows so great these days is the quality of the progressive content new-age directors are constantly trying to explore. They tried to do that in the last decade as well, but they ended up being superficial messes like the reality show ‘Boy meets boy’.

The Real Housewife Of Orange County 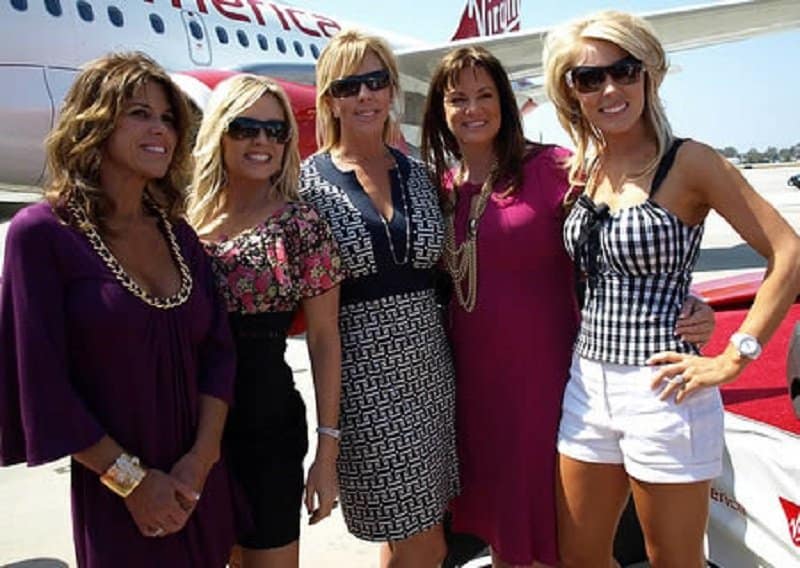 After watching this show for a little while, you will start to question the authenticity of the claims made in the title. You will wonder if any housewives are featured on the show, if any of them are from Orange County, and if anything they say is real at all! 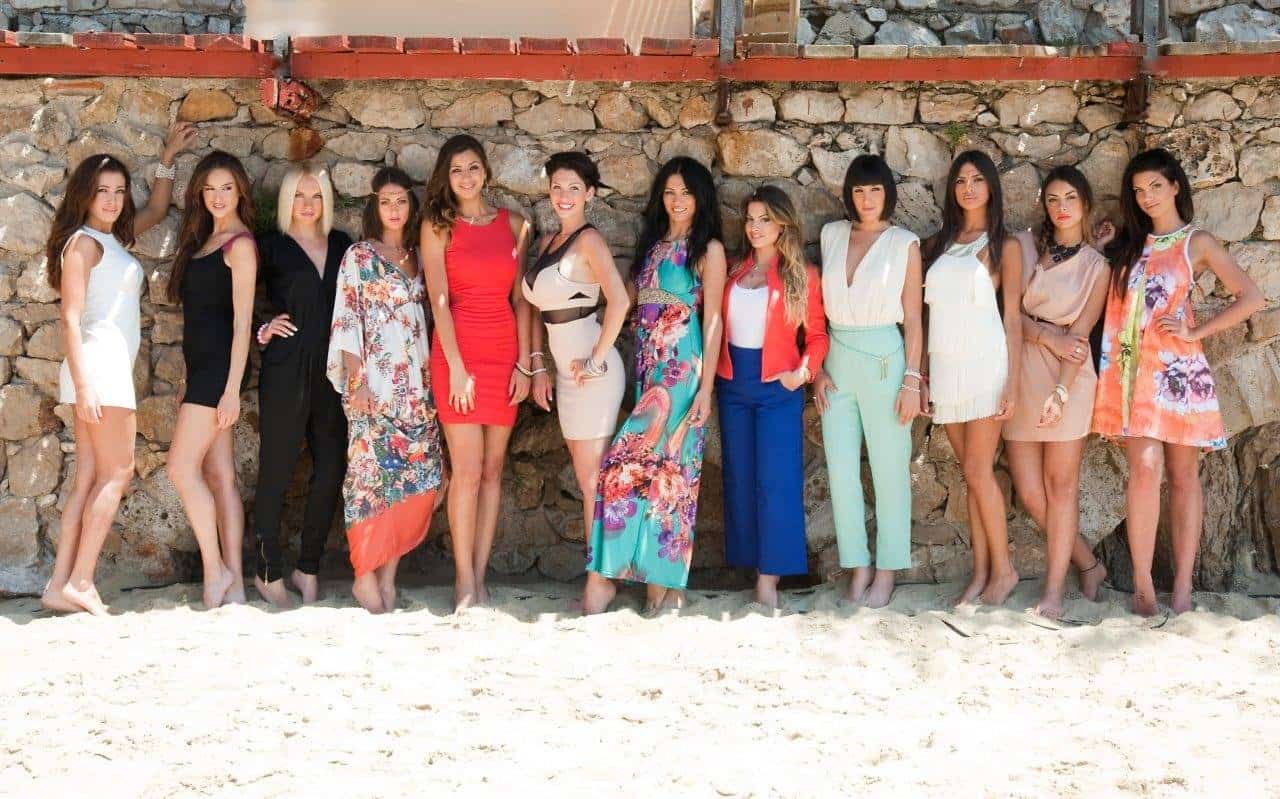 Temptation island is one of those shows that tries to glorify the worst in humanity. It makes shallow and superficial people look cleverer than they really are, it thrives on cheating and back-biting, and it supports the idea that you do not even need to know a person properly to fall in love with them. 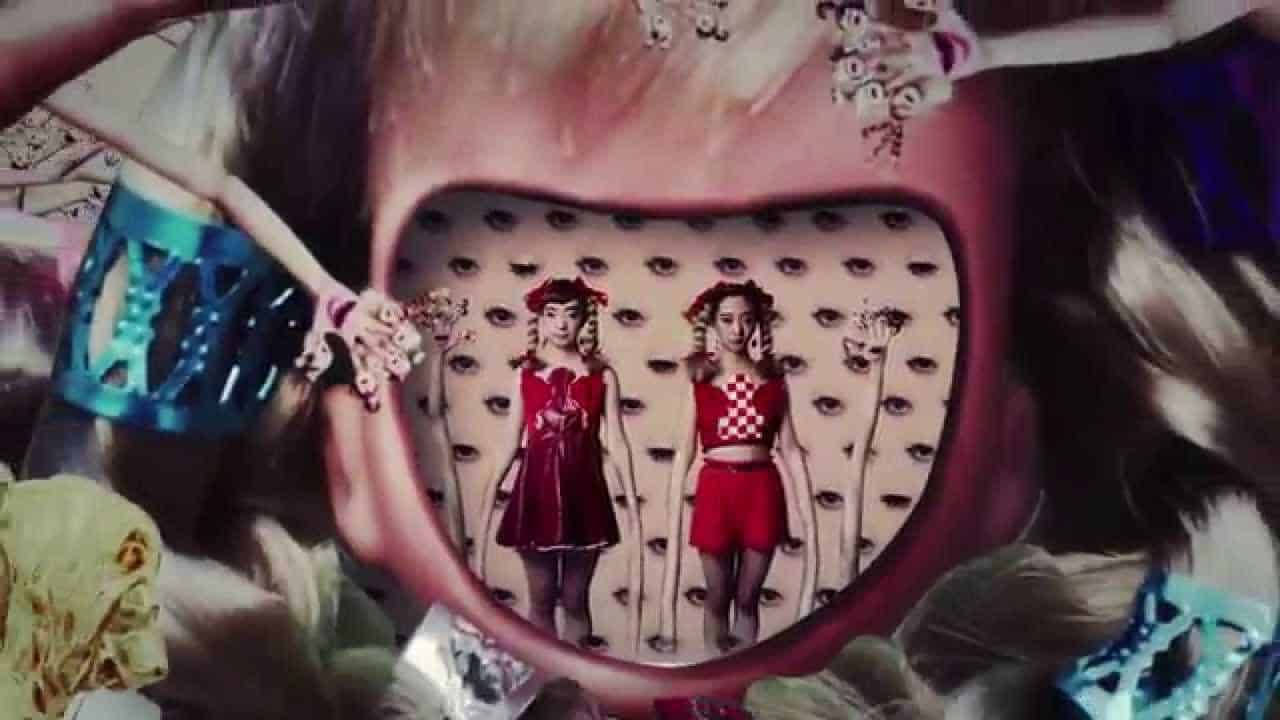 Not all shows are offensive. Some of them are just plain terrible. ‘Pink lady and Jeff’ is one of those shows that falls under this category. It had an extremely short run in NBC during 1980 and it centered around two Japanese singers and comedian named Jeff Altman. The show switched between musical numbers and sketch comedy, but the majority of the jokes played off the Japanese girls not understanding American culture and language. 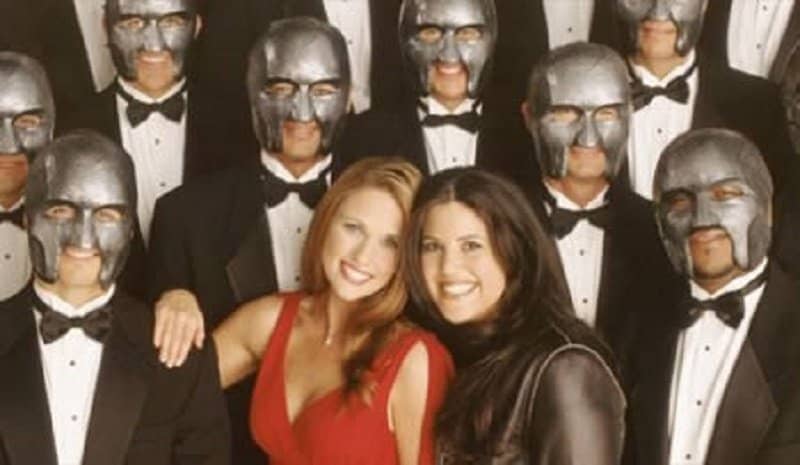 ‘Mr. Personality’ tried to take the high-road in the match-making game by using masks and disguising the many beefy contestants attempting to win the hand of a beautiful woman. To make things fair, shouldn’t the woman have to wear a mask as well? 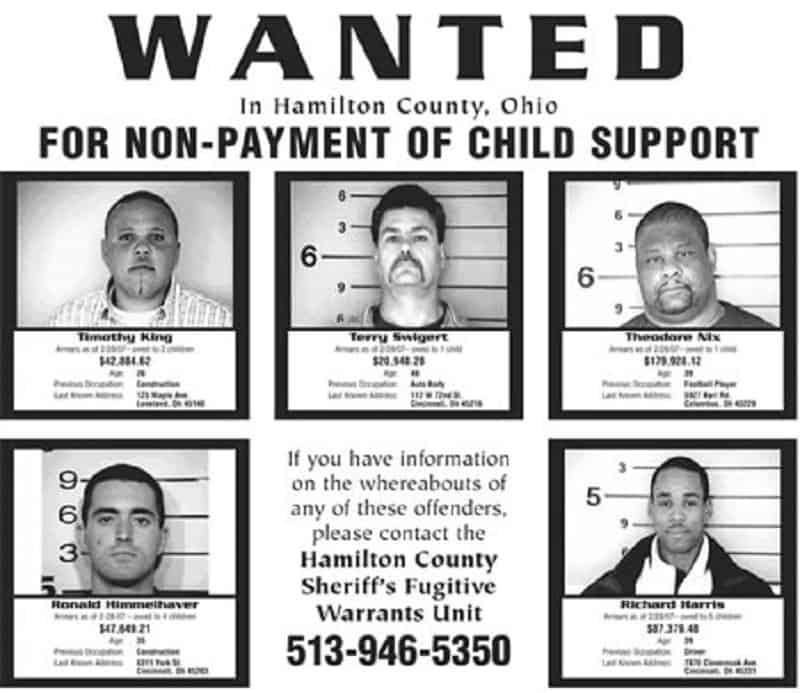 There is nothing lower than a television network trying to make money off the devastating nature of degrading family values in American culture. ‘Bad Dads’ tried to do exactly that and was mauled by a billion critics who openly spoke out against the moral bankruptcy of the show.