10 Of The Strangest Fruits You’ll Ever See

You can probably count the types of fruit you have consumed within your lifetime on your fingers, and that is okay. There is nothing wrong with that whatsoever. However, some people pride themselves on trying new, unique food items from around the world. Fruit is one such food that people love to get their hands on. A lot of countries grow their own types of fruit, which are then only sold in their local markets. If you’re lucky, some of these fruits will also sell on the international market, making them available to more people. Here are ten of the strangest fruits we’ve ever seen. 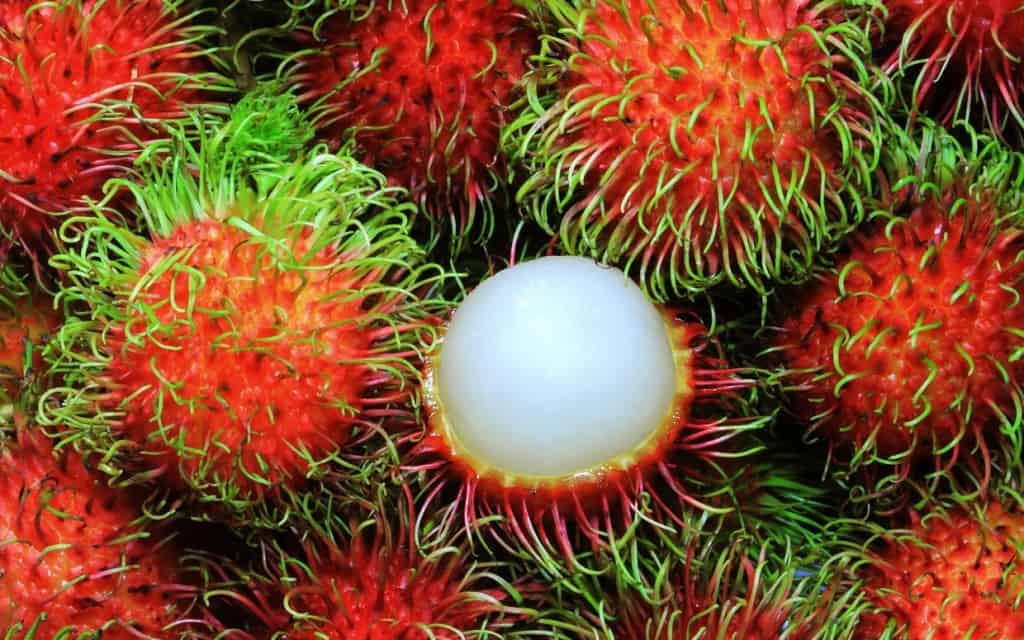 Rambutan is native to Indonesia, and is probably one of the best known types of fruit throughout southeast Asia. Anyone who lives in the west, however, is out of luck, as this is not a common fruit to have been sold on the open market. 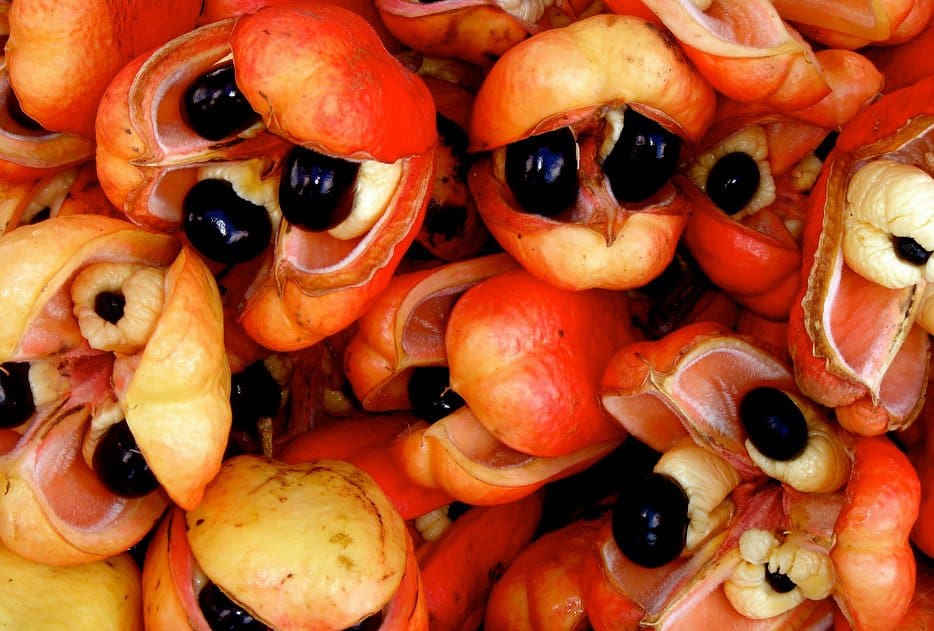 Ackee originated in West Africa, but was later transported to Jamaica by the slave trade. Today, the odd-looking fruit has become a staple in Caribbean cuisine. Those who visit the islands on vacation have a far better chance of trying one. 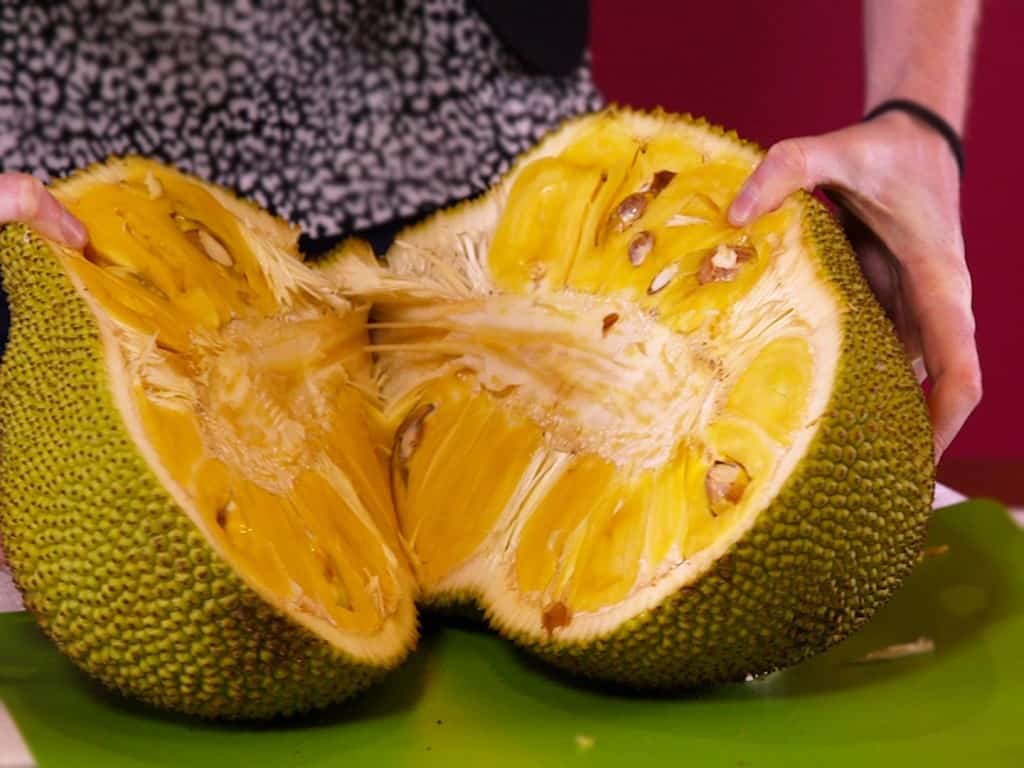 The Jackfruit, which is sometimes referred to simply as “Jack,” is the biggest tree-grown fruit in the entire world. These neon-green fruits have bristle-like objects surrounding their outer skin, giving them a harrowing appearance. 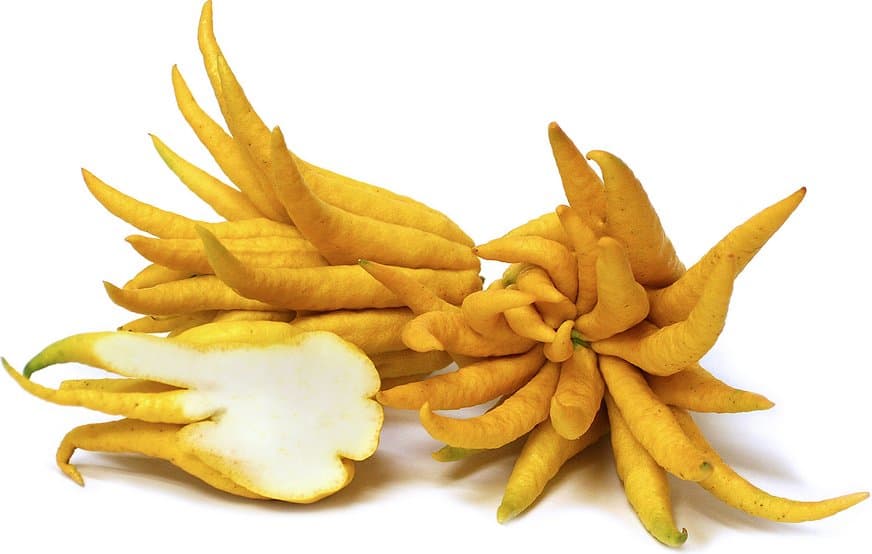 The Buddha’s Hand, or better known as the fingered citron, is often used throughout various Asian countries as a form of perfume scent, medicine, or in various rituals throughout the countries. The odd appearance makes it notable to most. 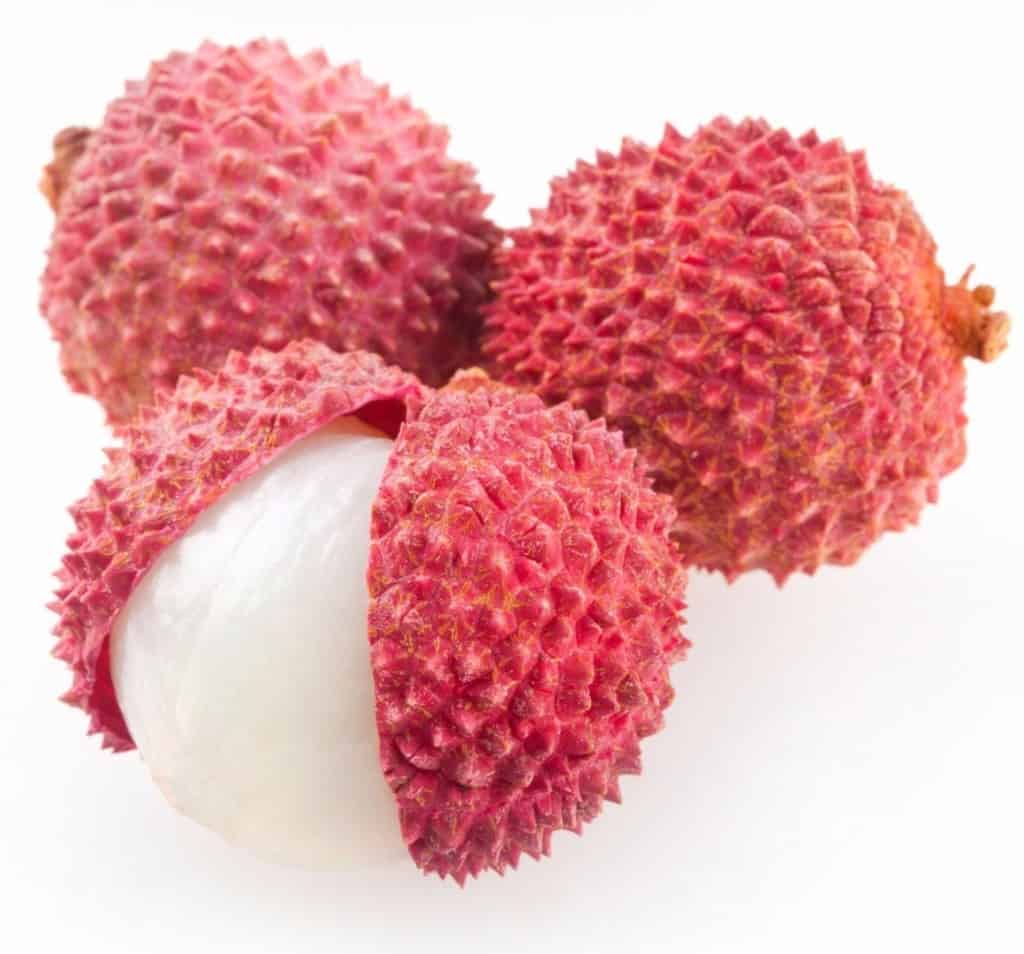 The inside of a Lychee is more shocking than its exterior skin. Native to only China, the fruit has been cultivated throughout the country for the past 2,000 years. The fruit is notable for the gummy-like appearance of its interior. 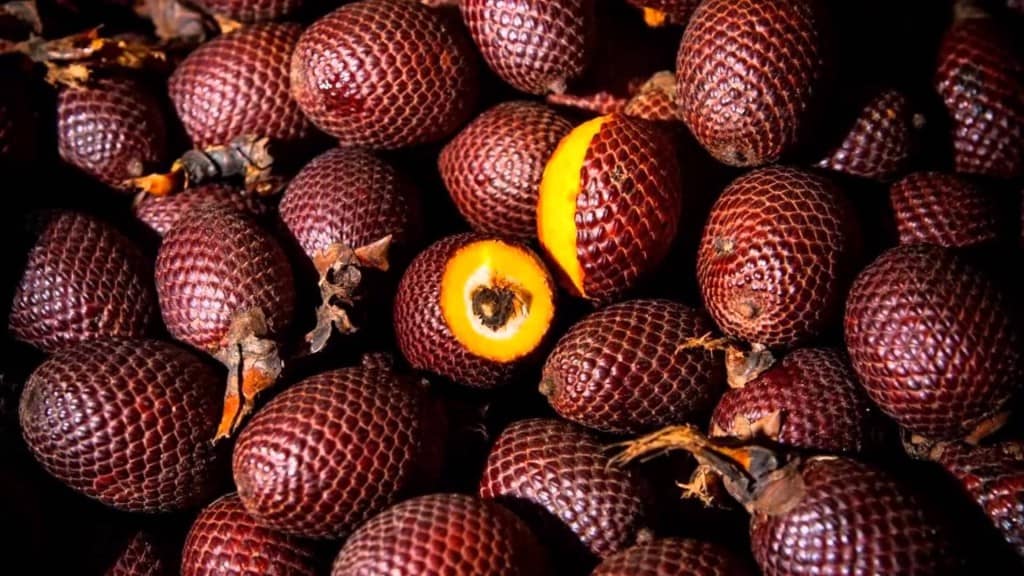 Aguaje is often used by those living in South America to concoct oil, jam, ice cream, and sometimes even wine. Thanks to its multipurpose nature, the fruit has become wide-spread throughout countries down south. 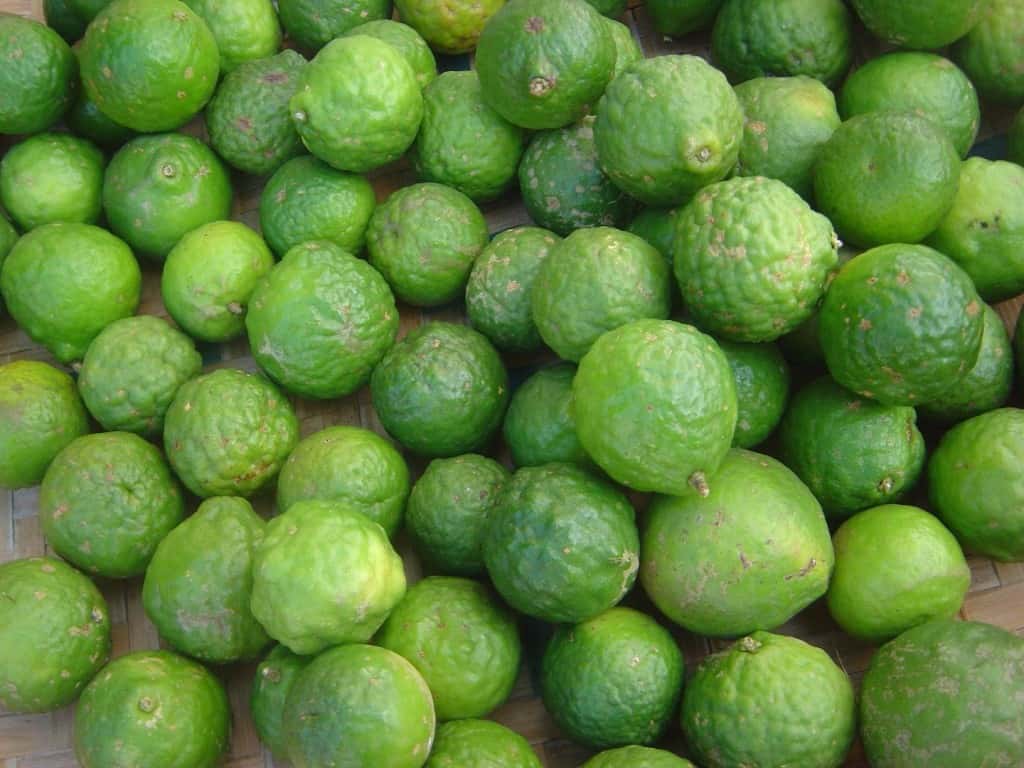 The Makrut Lime has an interesting color and texture. Known as a kaffir lime in some Asian countries, most just refer to it as the Makrut Lime, as kaffir can be offensive to some. The outer skin is bumpy and hardened. 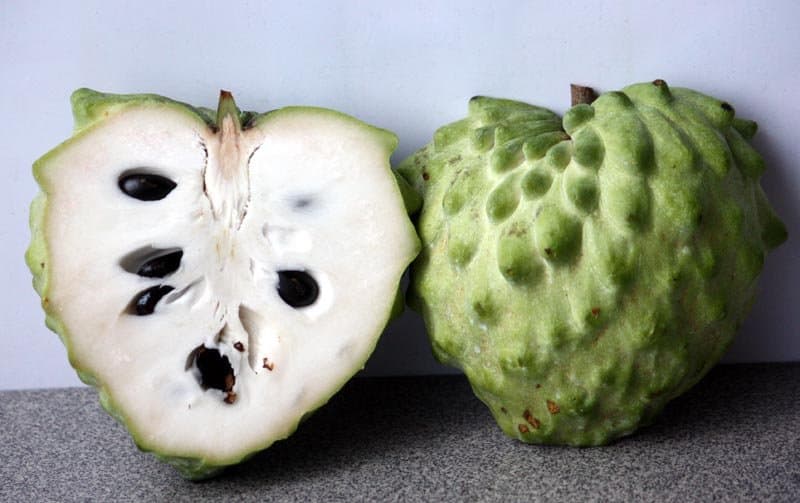 The Cherimoya is sometimes called the ice cream fruit, as the inside flesh has a similar texture to the milk-based dessert. Mark Twain, the famous writer, described this South American fruit as being one of the most delicious foods known to man. 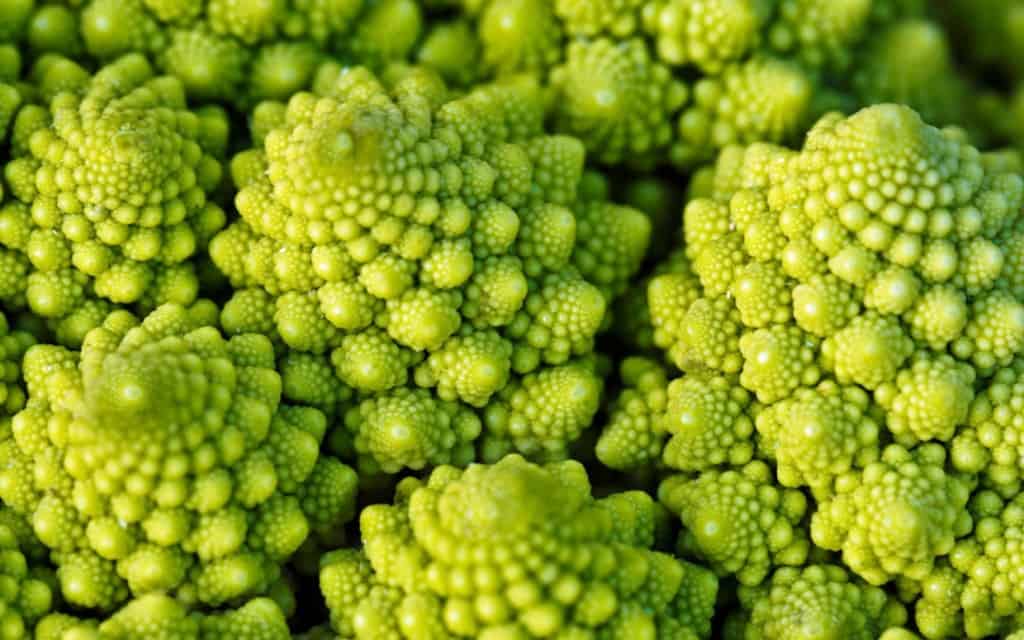 Romanesco Broccoli may sound like a type of vegetable, and is sometimes even called broccoflower, but in reality it is a fruit hailing from Italy. The unique texture, shape, and appearance make it stand out from almost every other type of fruit in the known world. 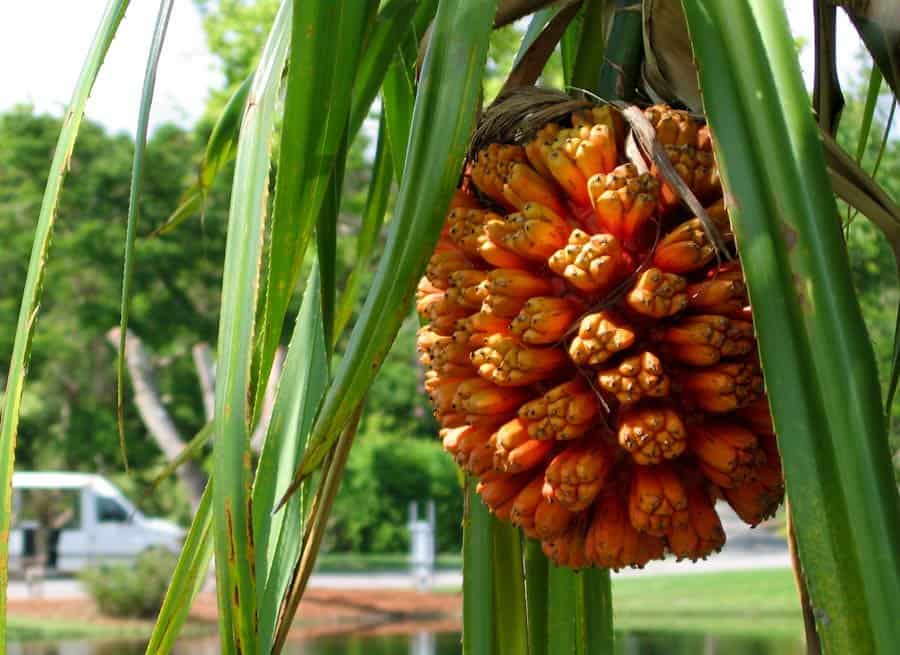 Pandanus has long been used as a major source of nutrition for those living in Micronesia. The fruit has a lot of uses, including cooking and being used as dental floss by those in the know. The reddish-yellow texture is a bit off-putting at first.