10 Of The Most Unconventional Summer Camps

If you’re into arts and crafts, playing tag or hide-and-seek with a bunch of new friends, or perhaps looking to start canoeing in your spare time, then the following summer camps are definitely not for you whatsoever. These are considered some of the most unconventional camps in the entire world. They teach business, how to kill a zombie, or perhaps how to survive while stranded in space. You won’t find the traditional activities or counselors here. These are the ten most unconventional summer camps. We’re sure you want to visit a couple of these. Heck, we definitely do. 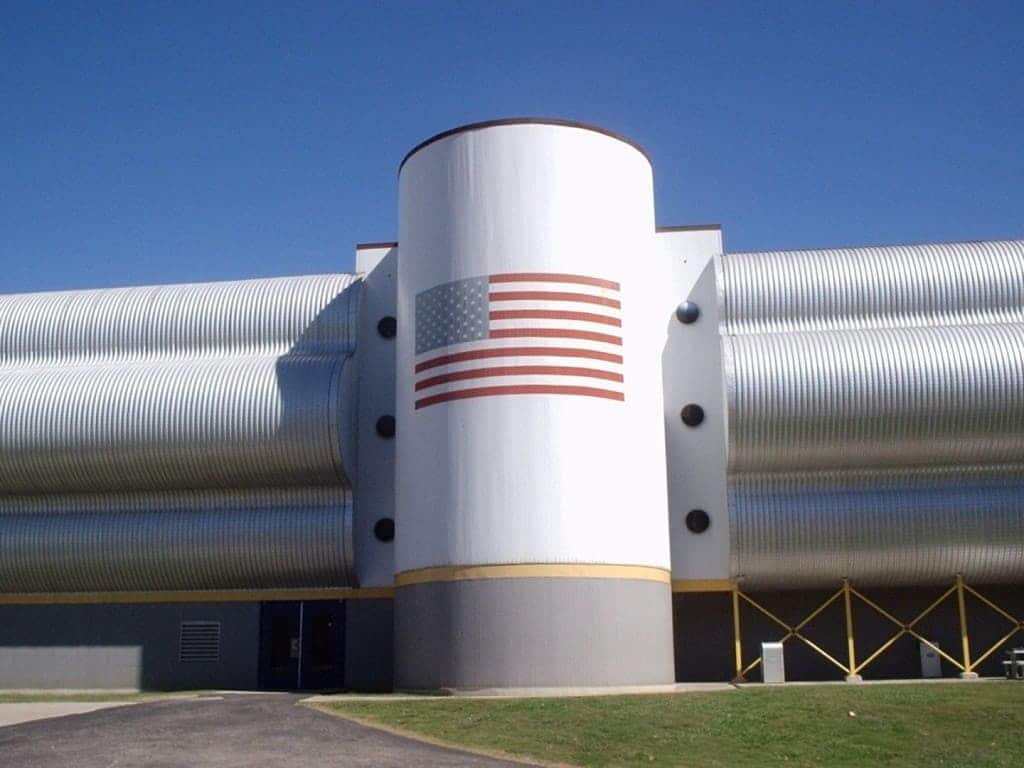 The United States Space Camp is, thankfully, open to both adults and children. Anyone who has thought it would be incredible to walk on the moon can take this opportunity to learn from trained scientists and engineers. 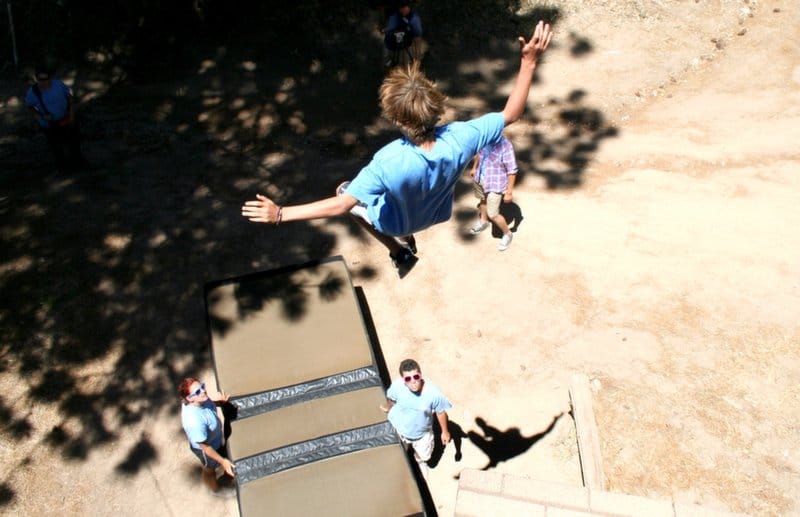 The Hollywood Stunt Camp is one place we could get behind. Children are taught the very basics of being a Hollywood stunt-man or woman, where fighting and theatrics reign supreme. Real professionals conduct each class during the camp. 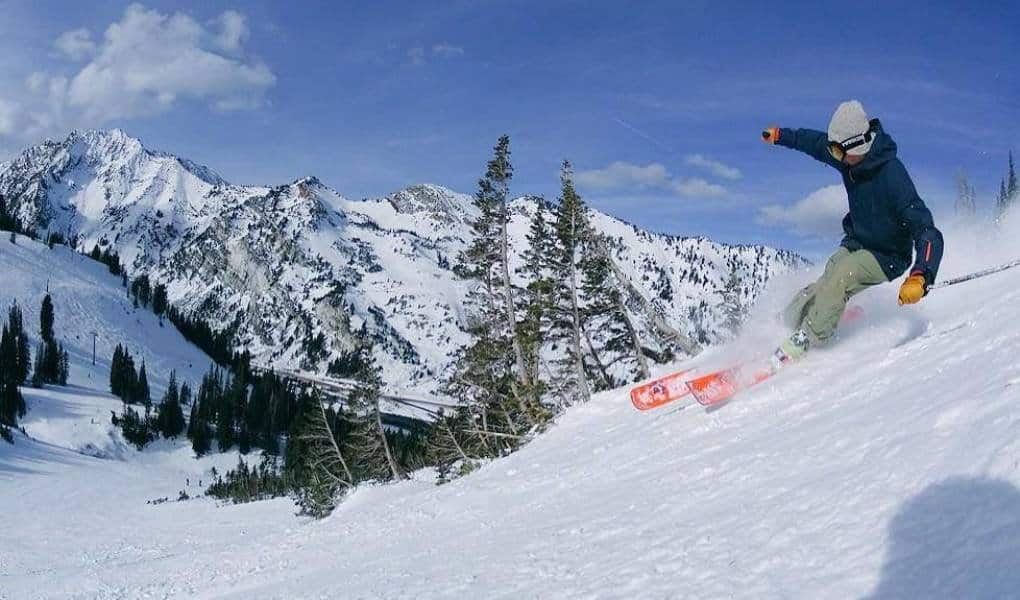 Ski Camp may sound pretty normal, but most people wouldn’t even consider spending their summer in the cold, wet areas of the world. At Mt. Hood, Oregon, children can ski, snowboard, and even rock climb with instructors. 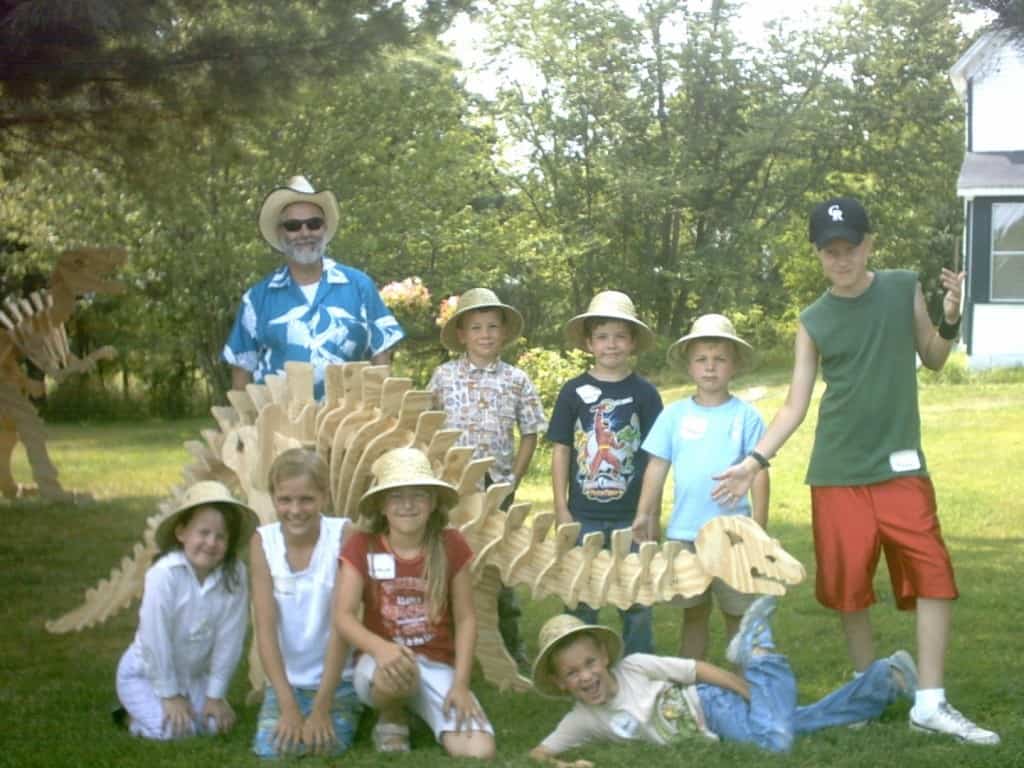 Dinosaur Camp is the type of summer camp we could totally get behind. JurassiCamp, located in Florida, allows kids to pretend they are excavating real dinosaur bones from the earth. Kids learn all about dinosaurs and paleontology. 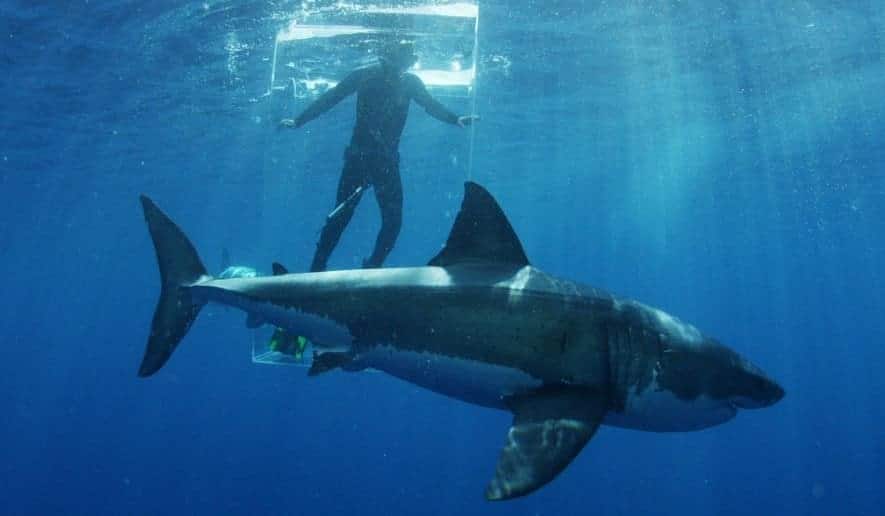 Shark Camp is pretty self-explanatory. Anyone older than a high school student, and those who are scuba certified, can dive with the sharks at the Fiji Shark Studies camp. It costs $6,000 for the camp tuition and the airfare alone. 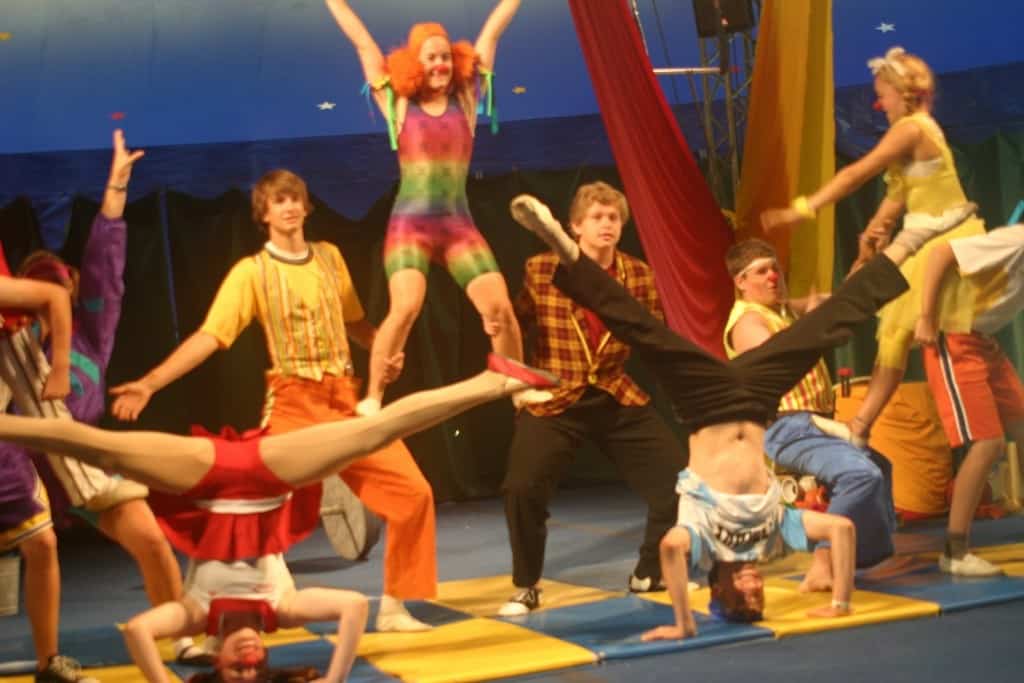 At the Circus Camp, known as Camp Winnarainbow, which is just a few hours north of San Francisco, California, real performers teach children how to perform on the trapeze, juggling, and the unicycle. It costs $1,700 for two weeks. 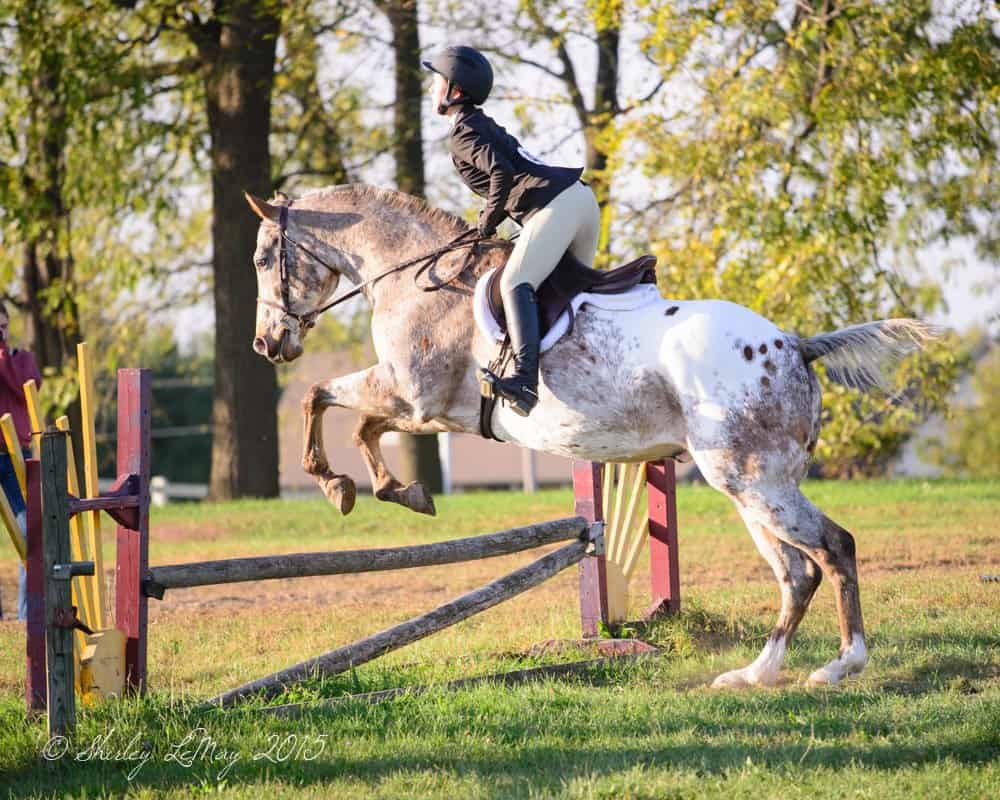 The Equestrian Teen Tour of Russia is not your typical horse camp. For just around $10,000 in tuition, campers can visit the camp and participate in horseback tours of Russia, learn polo, and eat organic foods. 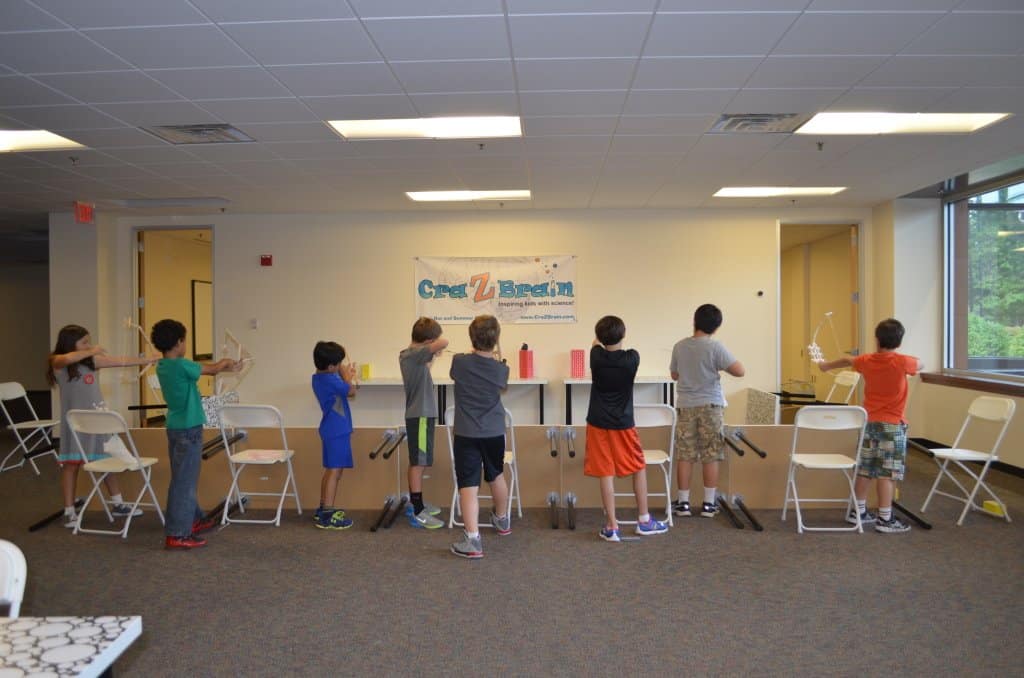 Where was Spy Camp when we were children? Kids who can handle the $8,500 for seven weeks cost will learn investigation, stealth surveillance, and how to get dirty as a real-life spy. Survival training, four-wheeling, and combat strategies all take place. 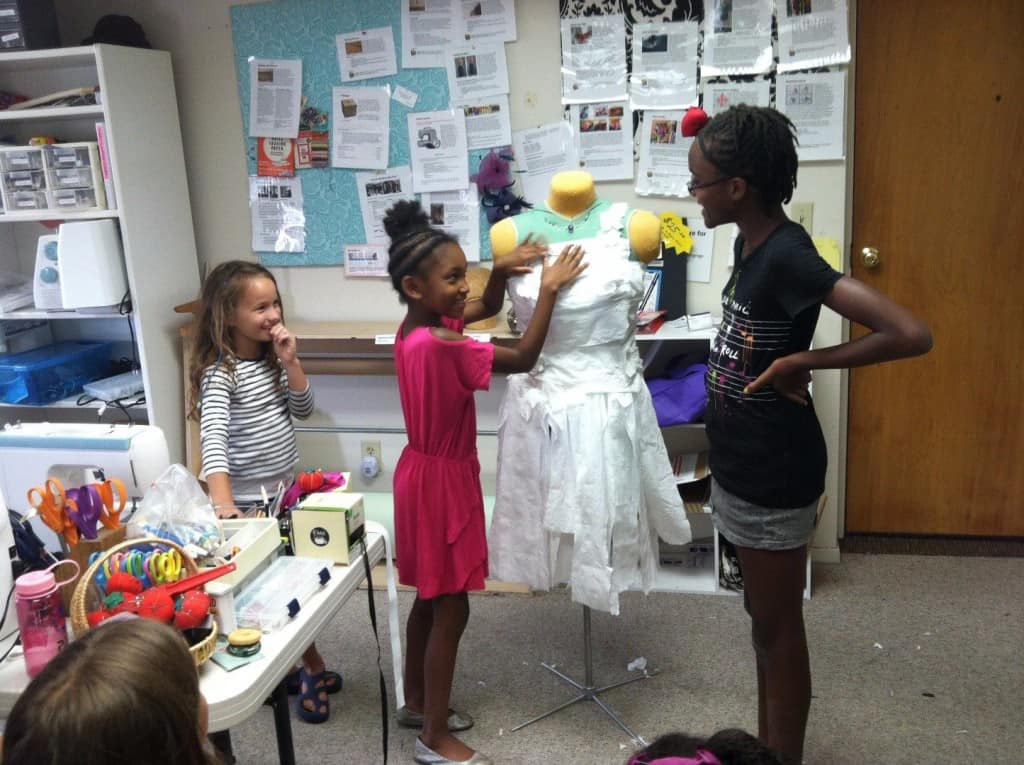 If you’re interested in fashion and clothing, then the Fashion Design Institute and Pali Overnight Adventurers is offering young campers the chance to design, sketch, and sew clothing. Designers from within the industry come to the camp to teach these children. 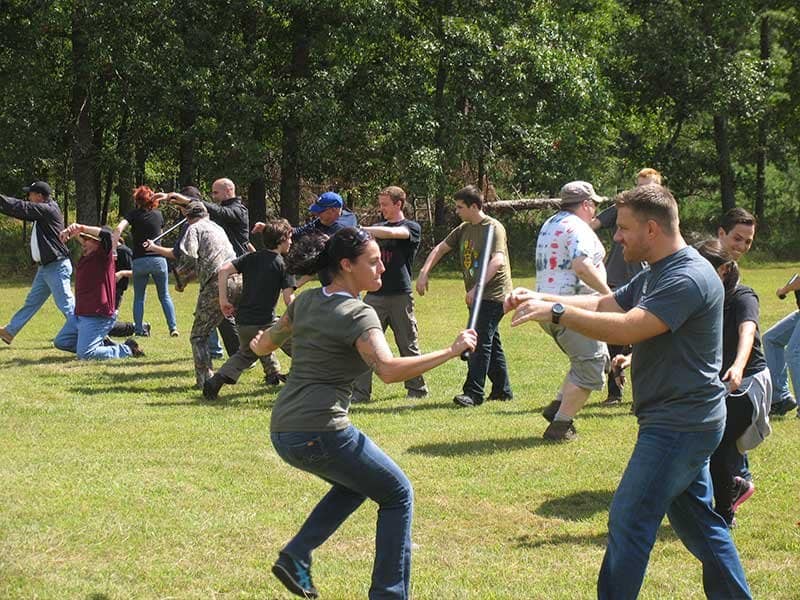 The Zombie Camp has become infinitely more popular since the creation of The Walking Dead television series. At Guard Up! Summer Camps in Massachusetts, kids can prepare for the end with survival skills, solving mysteries, and fighting the zombie menace with NERF weapons.