The term ‘catfish’ defines a person who creates a fake profile to deceive others, normally for romantic or criminal purposes. The term came from the title of a documentary ‘Catfish’, which also subsequently became a reality TV series. Some people ‘catfish’ others to scam them of their hard-earned cash, while other simply want to lure someone to a fake relationship. Other people go as far as creating numerous characters to create an elaborate story to play with their victim’s hearts, just for kicks.

The sad thing is, many people fall for these fake personalities, and victims give out their time, money and effort for these non-existent people that they thought really cared for them. Here are 10 of the most shocking and saddest fake internet romances ever. 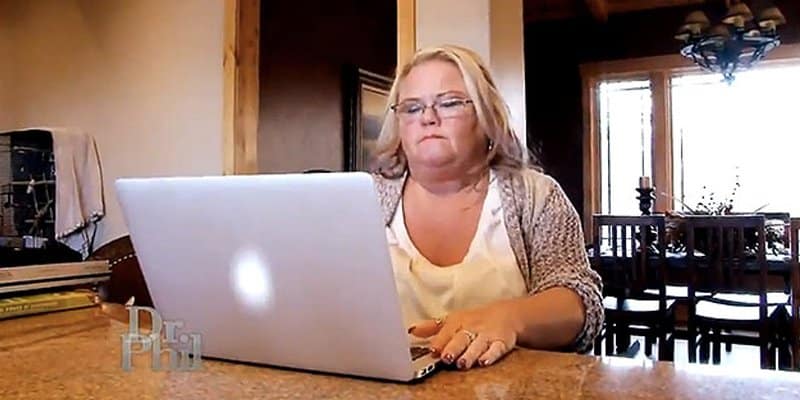 A woman named Sarah (who wouldn’t give her last name) shares that she has a long-distance relationship with Italian businessman Chris Olsen, who is based in Africa. Although the two ‘lovebirds’ never met, Sarah is said to have wired him more than a million dollars over the course of 18 months they’ve known each other!

Sarah shared in the Dr. Phil TV show that every time her boyfriend makes attempts to visit her in the US, they throw him in jail for various reasons. She’s sent money to help him, and he promises to pay back everything once he comes to the US. She said she’s 95% sure the whole thing isn’t a scam, and they are bound to get married someday. 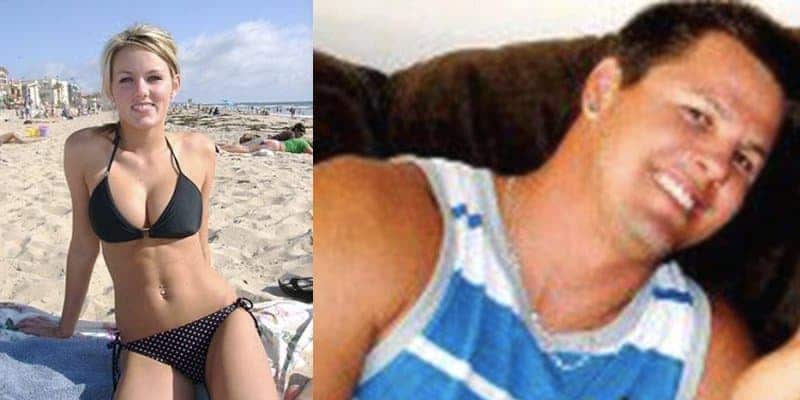 Catfishers stole sexy photos from a San Diego woman who used it to create a fake account to lure Brian Hile into an online relationship. When the 29-year-old realized he’s been scammed for a huge amount of money, he decided to take revenge. Unfortunately his scammer is all the way in South Africa, so he decided to take vengeance in a more practical way: he took out his anger on the woman whose photos he fell in love with. He was able to figure out the girl’s real name, address, contact details, and even her whereabouts. When Brian’s parents become suspicious of their son, they alerted police, who found him only a mile from the woman’s house. He brought duct tape, zip tie, and a to do list on how to carry out the murder! 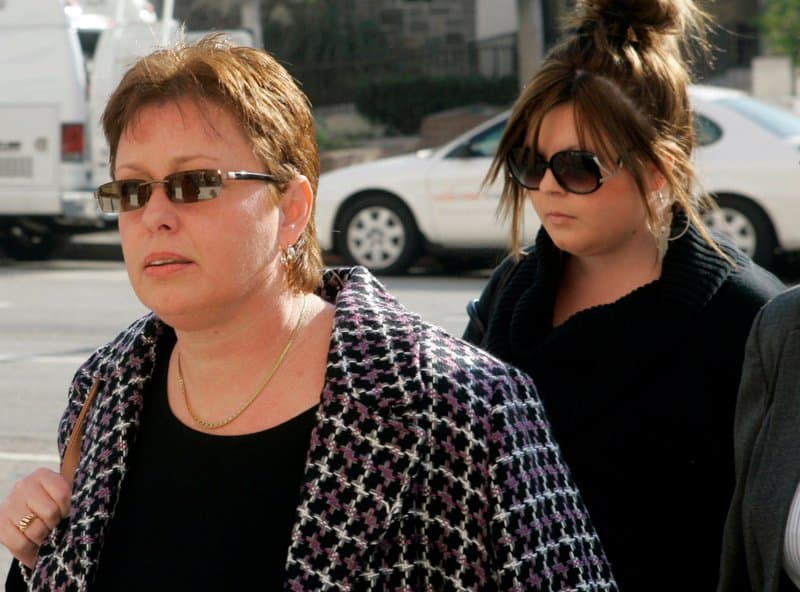 Lori Drew’s daughter had a fight with her friend Megan Meier, which resulted in a falling out. Mommy Drew thought that the best thing to do was to create a fake boy’s profile for revenge. The sad thing about the whole thing was the fact that the whole deception was done by an adult, who was supposed to be a responsible and mature parent.

The mother and daughter created a fake MySpace profile under the name ‘Josh Evans’. The master plan was to create a fake relationship with Megan in order to screw and manipulate her. Eventually, the fake boy said a lot of horrible things to Megan, which was believed to have led to the girl’s suicide.

Man Overdoses After Yet Another Canceled Date 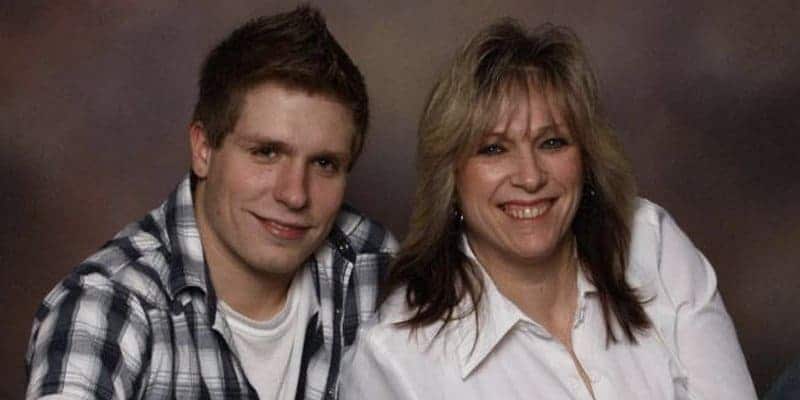 Brandon Wentzell was a typical 19-year-old teenager — he had a lot of friends, went to parties, and occasionally did drugs. He also went into online dating, where he met Clarissa in a dating website ‘Plenty of Fish’.

Things seem to be going well between the two. The girl sent him pictures and even introduced him to his brother, and the two became online friends as well. However, Clarissa also had an obsessive ex-boyfriend who would send him threats and insults.

Despite numerous attempts to meet in person, the girl always seem to end up canceling last minute. After a particular canceled date Brandon had been excited about, he got so depressed, he drank a bottle of vodka and popped a couple of pills. The lethal combination led to his untimely death.

After Brandon’s death, the mother contacted the fake girlfriend, and the catfish panicked that she even claimed to be her own mother, saying that her ‘daughter’ had killed herself when she found out that Brandon had died.

Woman Creates Fake Profiles And Kills Them Off 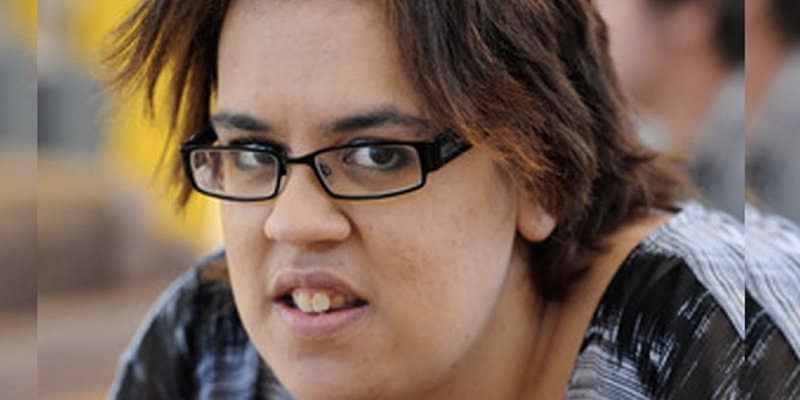 Another bizarre and somewhat sad catfish story came from a woman named Natalia Burgess of Aukland, New Zealand. The woman fooled a lot of boys, creating dozens of fake profiles and creating elaborate stories to get the boys to fall in love. Just as they were about to meet, she would ‘kill off’ her characters and revel on the grief on their memorial page. For her deception, Natalia has been sentenced to 2 years and 2 months in prison. 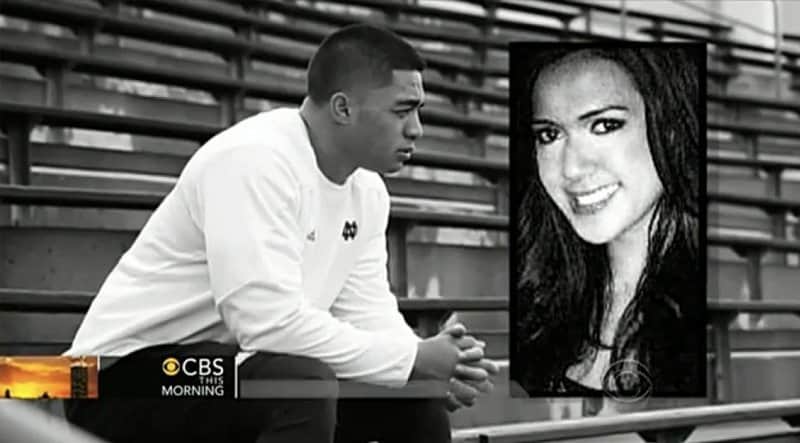 One of the weirdest stories come from a somewhat famous sports figure. It was reported in news that Manti Te’o’s girlfriend died — and later on, we found out she didn’t die after all — because she didn’t exist!

The whole world got duped along with Manti Te’o. They thought Manti was scamming everyone, but it was later found that he was the real victim here. Te’o’s girlfriend was a catfish — and was actually a guy!

The man behind the fake girlfriend claims he was in love with Manti Te’o. He made clear that he didn’t mean to hurt anyone and has never even tried to get money out of the whole hoax. He claims the deception stemmed from the trauma from child sexual abuse.

Woman Gets Stalked By Ex-Husband 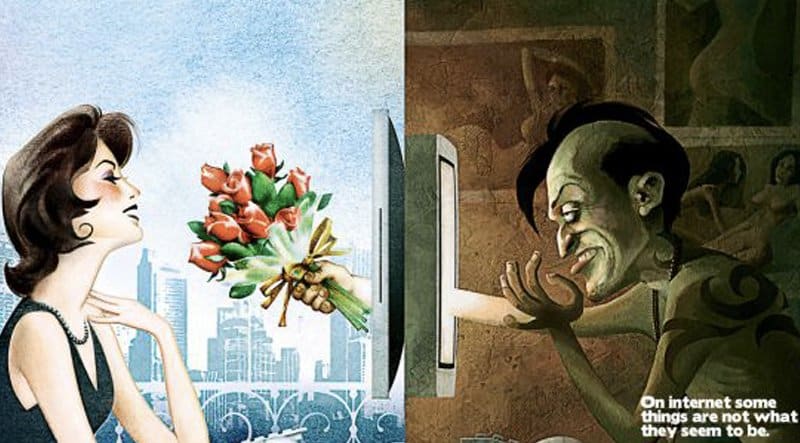 A woman hailing from St. Paul, Minnesota, had been going through a bad divorce, and turned into the internet to find love. She met a man whom she seemed to have great chemistry with. They had a lot of things in common, and she started opening up to her online lover. The woman even share her ex-husband woes, telling him her plans to get a court protection order. The new boyfriend convinced her not to go through court.

Shortly thereafter, things started to become a bit weird. She started seeing her ex wherever she went, when the only person she confided with has her new boyfriend. After some digging, she found out that her new boyfriend was actually fake — made by her own obsessive former husband. She eventually went through the protective order, and the catfish faces charges on stalking for his demented behavior. 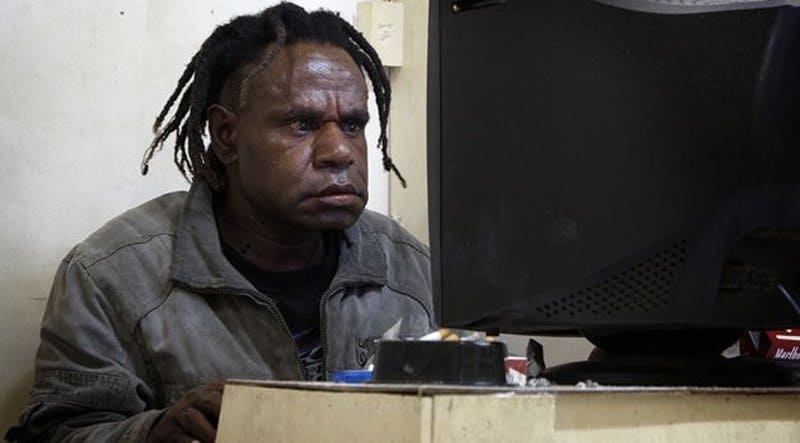 Love can truly blind people. In this case, a man from Illinois has been in a relationship with a ‘girl’ for over two years, and throughout the course of the relationship he had sent thousands of dollars to her for various reasons.

The turning point was when the girl asked for money because she’s been kidnapped in London. The man went to police to ask help for the alleged kidnapping. Upon further investigation, police found out that the woman wasn’t real and was actually a Nigerian scammer. The man had trouble taking in the truth about his online girlfriend. He had been convinced all along that she was a real woman she claimed to be.

Leah Palmer Generates Fan Base — But She Wasn’t Real 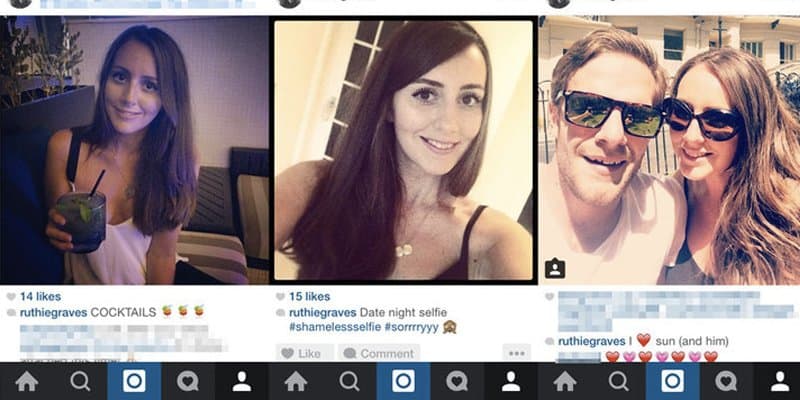 A profile by the name of ‘Leah Palmer’ has been ongoing for almost three years, garnering thousands of fans and 900 photos. However, Leah Palmer was actually non-existent and all her photos belonged to an individual by the name of Ruth Graves.

A friend alerted Ruth that someone has been pretending as her by the name of Leah. All the profiles belonging to ‘Leah Palmer’ were shut down, only to reappear shortly thereafter. No one knows who is responsible for the fake profiles. 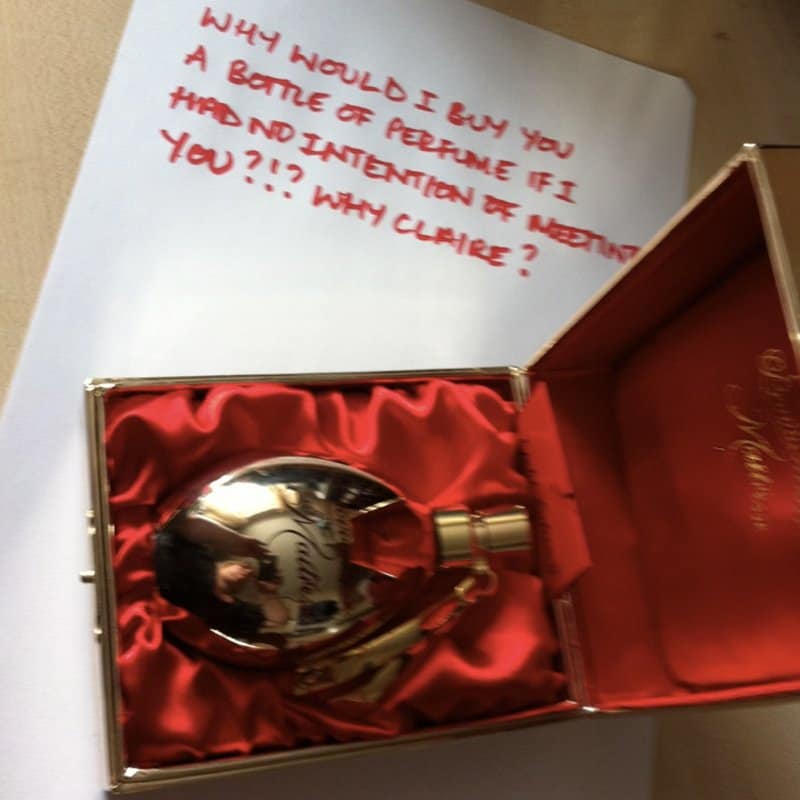 Probably one of the weirdest stories in the list belonged to serial dater Sebastian Pritchard-Jones. He was a good-looking school teacher and lavished his women with gifts. However, all his ‘girlfriends’ get frustrated. By the time the two plan to meet, he always cancels last minute. To make up for it, he sent a woman a photo of a perfume bottle with a note, asking her why he would buy her a new perfume bottle if he didn’t plan to meet her.

Upon close inspection, the girl noticed the reflection of the perfume wasn’t her tall, dark and handsome boyfriend — it was a reflection of an overweight woman.

The catfish was pretending to be a man and has duped many women throughout the years. Creepily, the psycho didn’t try to get any financial gains from it and when confronted, simply refused to answer any questions.