Technology has definitely come a long way; it seems that every time we turn on the TV, we see something that completely blows our mind. It will certainly be interesting to see how far we can go with technology as time goes on – maybe one day we will have cars that we can fold and fit into our pockets or shirts that transform into airplanes and take us to far off destination. No matter how crazy or bizarre an idea might seem; one thing we should never do is to underestimate the power of technology. Case in point, here are 10 awesome wearable tech ideas you probably didn’t know were even possible. 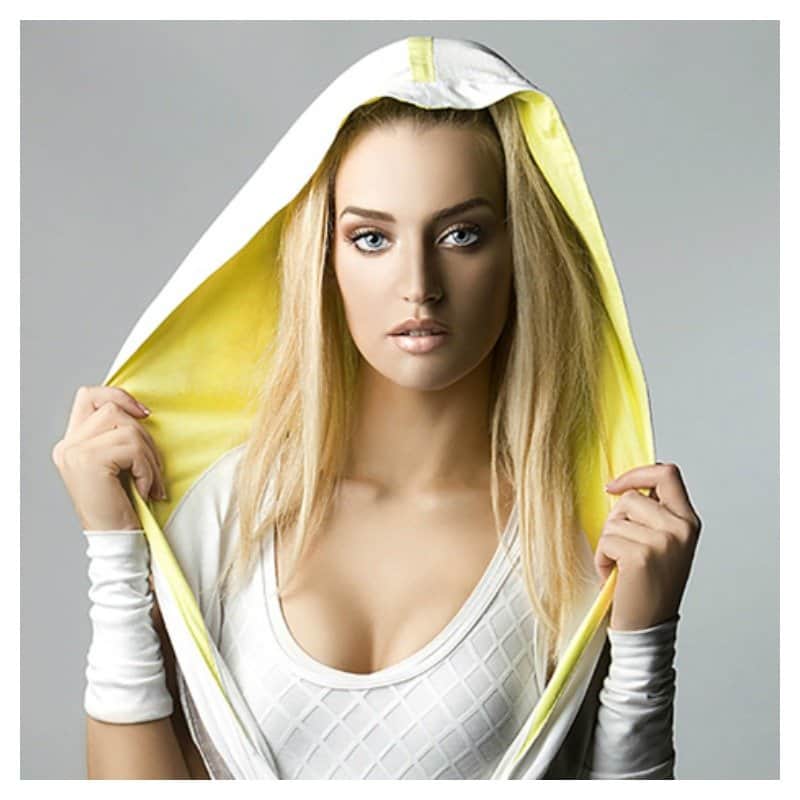 Ping, as the item is tentatively called – is an idea for a social networking garment that can connect to Facebook. It allows you update your status via gestures and sends you Facebook alerts with ‘pings’ or taps on the shoulder.

The concept is great but no word on if or when this will be released. 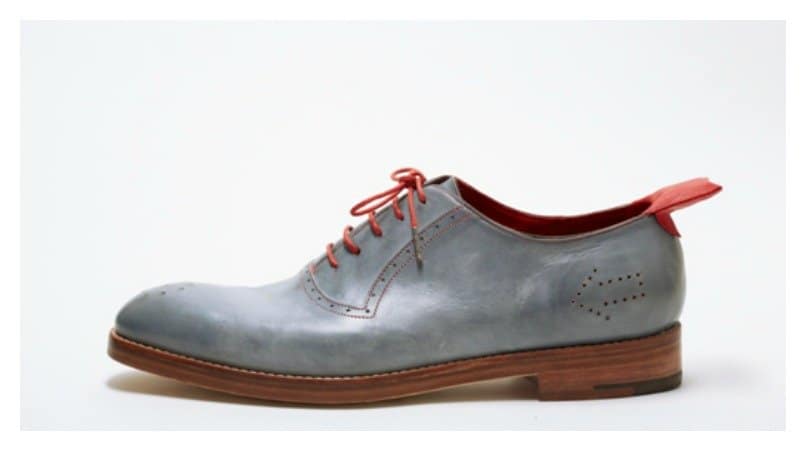 In 2013, the world was introduced to the LED shoes, designed to lead you to your destination. Just connect the shoes to your laptop using a USB cable, use a map to outline your required destination then upload this information to the shoes.

Click your heels 3 times to activation the GPS and the LED light leads you onward like a modern day Dorothy. 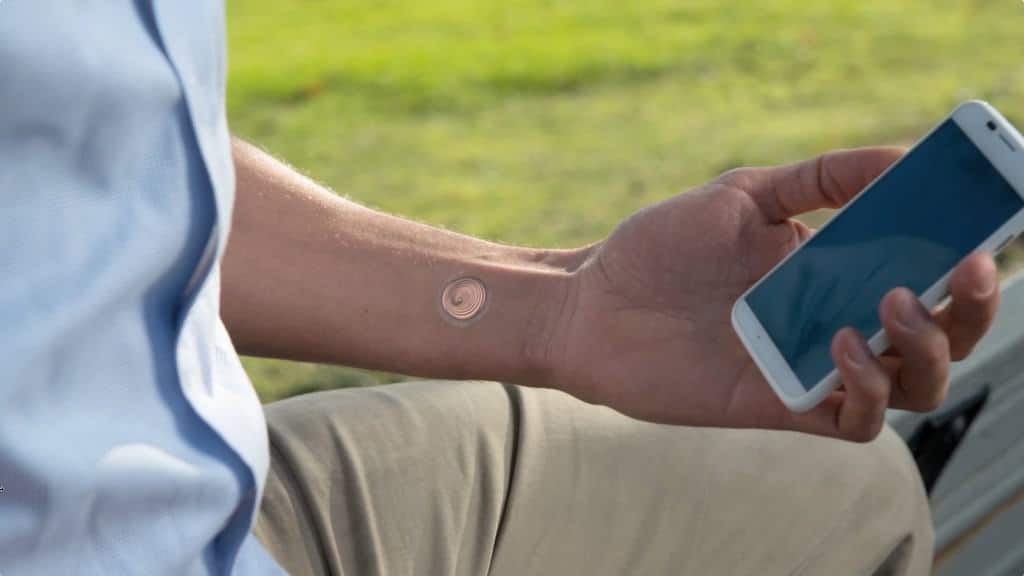 In 2014, Motorola partnered with VivaLnk to release a digital tattoo that can unlock your phone with one quick tap.

The nickle sized adhesive tattoo can stay on your body for up to 5 days and you can buy a pack of 10 tattoos for 10 dollars. 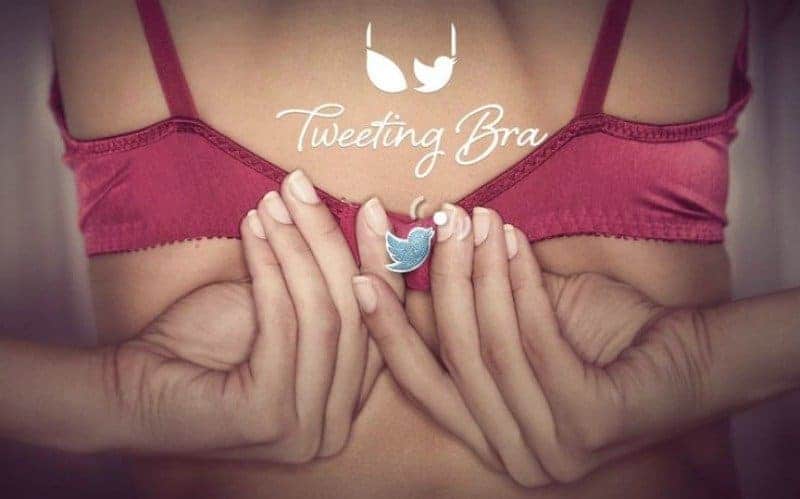 Don’t expect to see the tweeting bra in stores anytime soon, as this was only conceptualized to raise awareness about Breast Cancer prevention.

This brazier connects to a smartphone and once unhooked, it sends out a tweets such as, “Maria has just unhooked her bra! When you do the same, don’t forget about your self exam.” 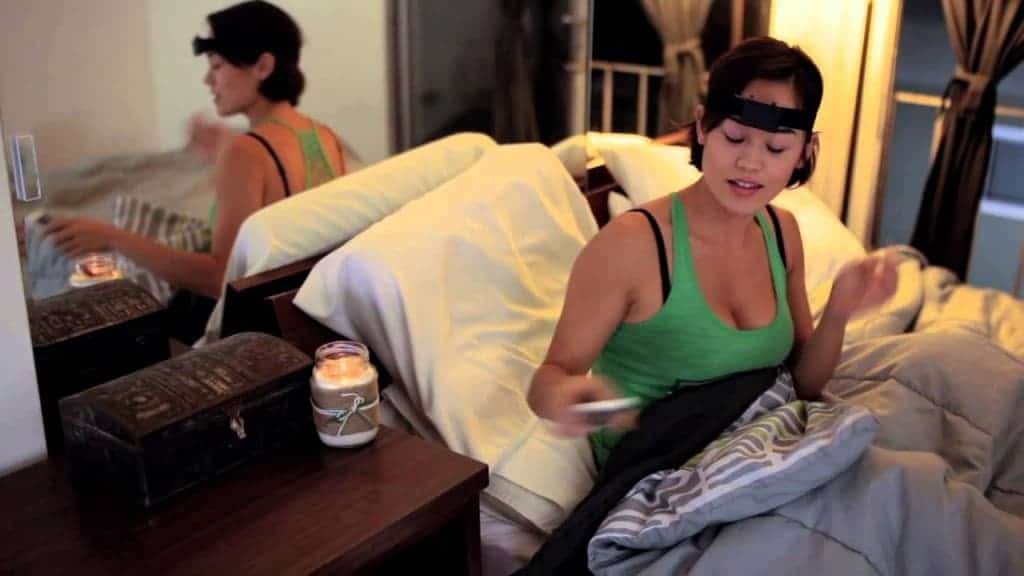 The dream inducing headband by Aurora tracks your body movements and brainwaves while you sleep in order to detect when you are dreaming. Once this is established it gives you audio and visual clues so that you are aware that you are dreaming and can try to control and enjoy the dream. 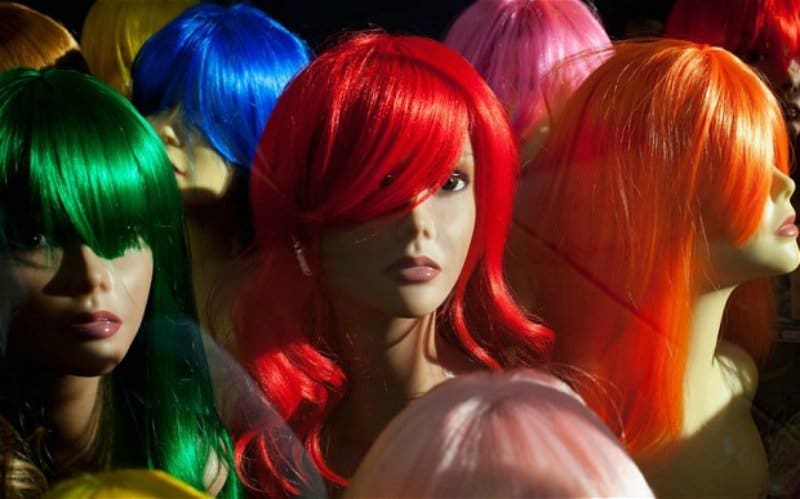 Sony’s patent for what they call the “SmartWig” includes a camera and laser pointer along with ultrasound sensors that can monitor your health.

The device does not necessarily serve the same purpose as tradition wigs, which are often worn to replace absent hair. Instead it is to be worn as a sort of mobile computer.

Vodafone’s range of denim shorts and sleeping bags that use body heat and movement to generate electricity, might just be the best invention ever.

You will never have to worry about conserving phone battery or trying to gain access to an electrical outlet since all you need to charge your phone is, well, you!

The prototypes for this invention were tested in 2013, so keep your fingers crossed for this one.

A child’s whereabouts and safety is always the utmost concern for parents so the HereO is definitely one to invest in. This colorful watch actually has a GPS so parents can keep track of their children’s location at all times.

There is a HereO family location app that’s works in tandem with the watch. The watches are brightly colored and waterproof so your kids can keep them on at all times. 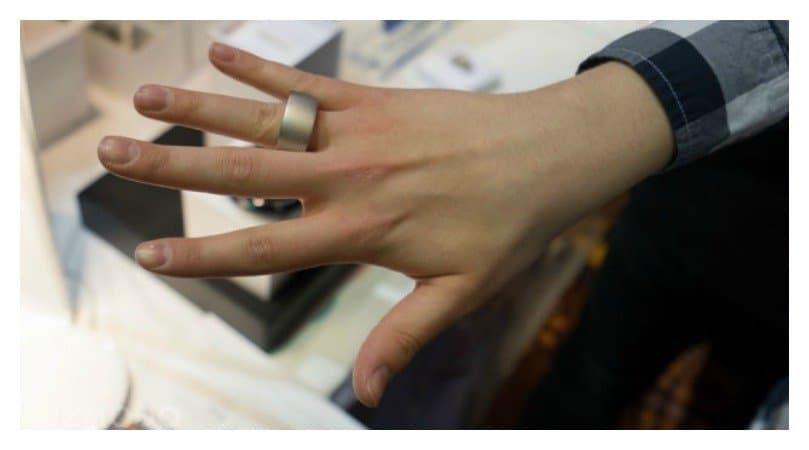 Scheduled for release in 2015, the ring hub is actually a Bluetooth device in the shape of a ring. It allows you to play games, turn on music and even control smart home devices with one gesture. There is also an infrared remote that works with the ring. 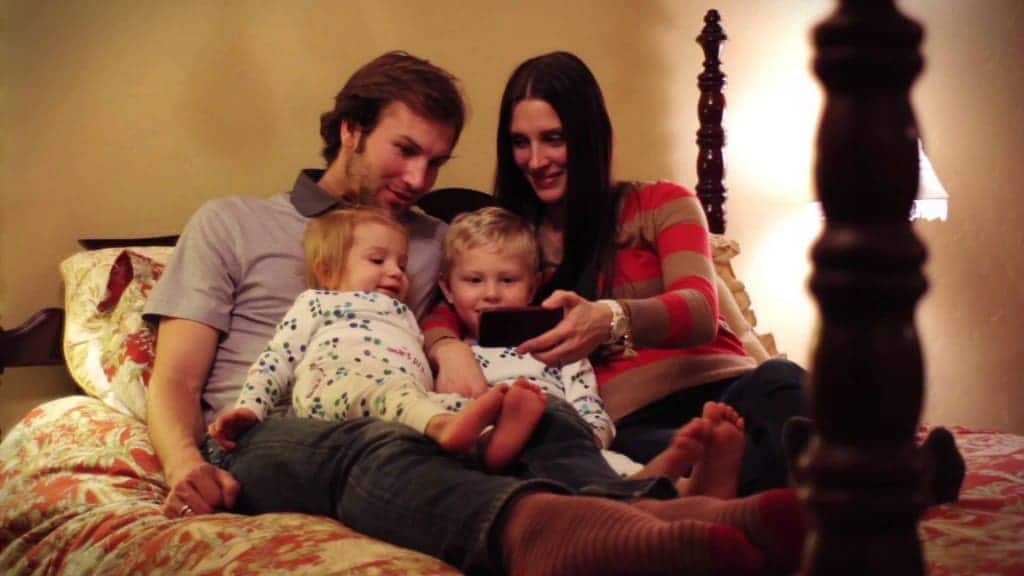 The smart PJs has an associated mobile app that you can sync with these intelligent sleepwear. Simply scan one of the codes on the PJ’s with your phone and an audio book or bedtime story quickly opens up so you can easily put your little ones to sleep. This is already on the market for $19.99.