10 Of The Most Ridiculous Weapons Ever Designed

Whether you like it or not, the world is filled with all types of guns and weapons. These tools, which are largely used for violent means, have become commonplace in many places and generally come in standard forms that are familiar to all of us. However, like any other product, people have created their own designs and variations. These weapons might have been made for a very specific purpose or just as a way to show off but what is clear is that they are silly as they are bizarre. Here are ten of the strangest guns weapons ever designed! 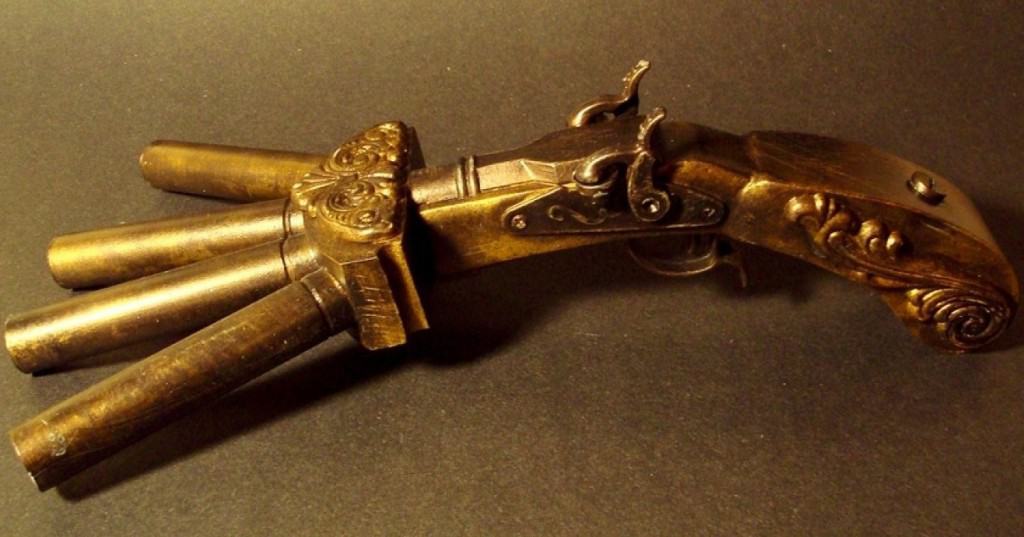 Volley guns became a popular type of gun as they would allow people to fire multiple shots at the same time, especially useful for those hunting birds. However, the Duck’s Foot Gun was a special design that had the barrels face outwards in different directions so that it could effectively aim at several targets at once. 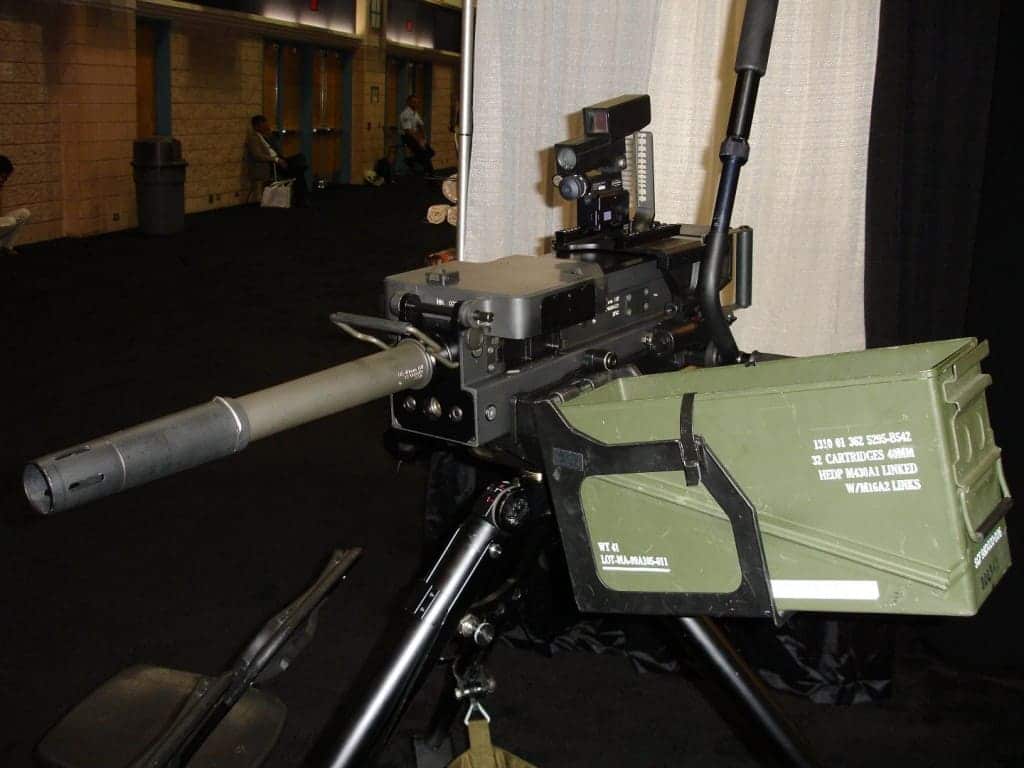 The Heckler & Koch GMG is a grenade machine gun. As you might imagine, it combines the two qualities of a rapid fire machine gun and the explosive nature of a grenade launcher. Able to fire 40mm grenades at a rate of 340 rounds per minute, it is a truly remarkable and deadly weapon. 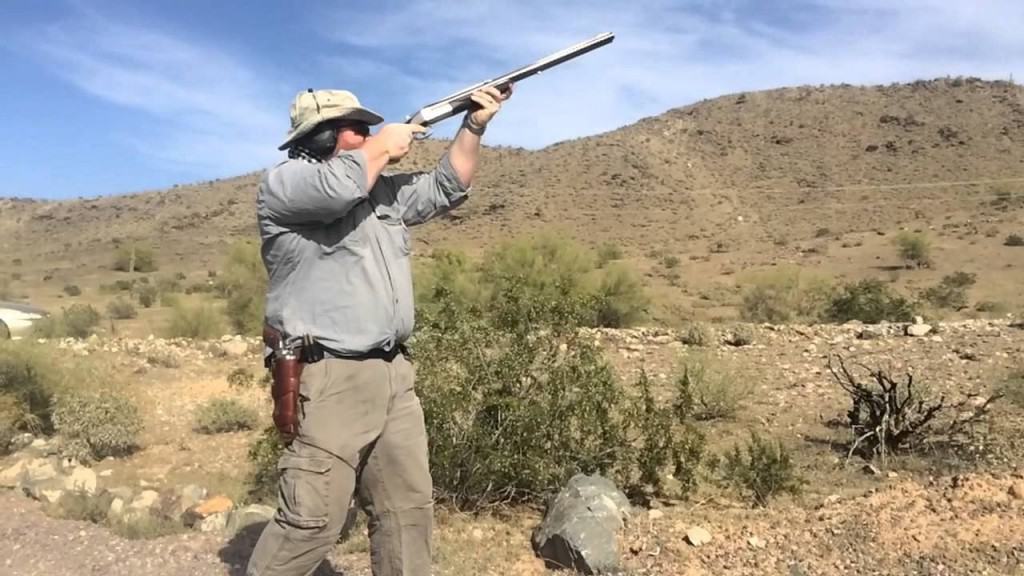 Pfeifer Waffen, an Australian arms manufacturer, created the .600 Nitro Express Revolver for a single client. It weighs a staggering 13 pounds and is almost 2 foot long, making it the biggest handgun in the world. It’s huge size and power means that it needed to be made out of tungsten rather than traditional materials as it would break apart otherwise. 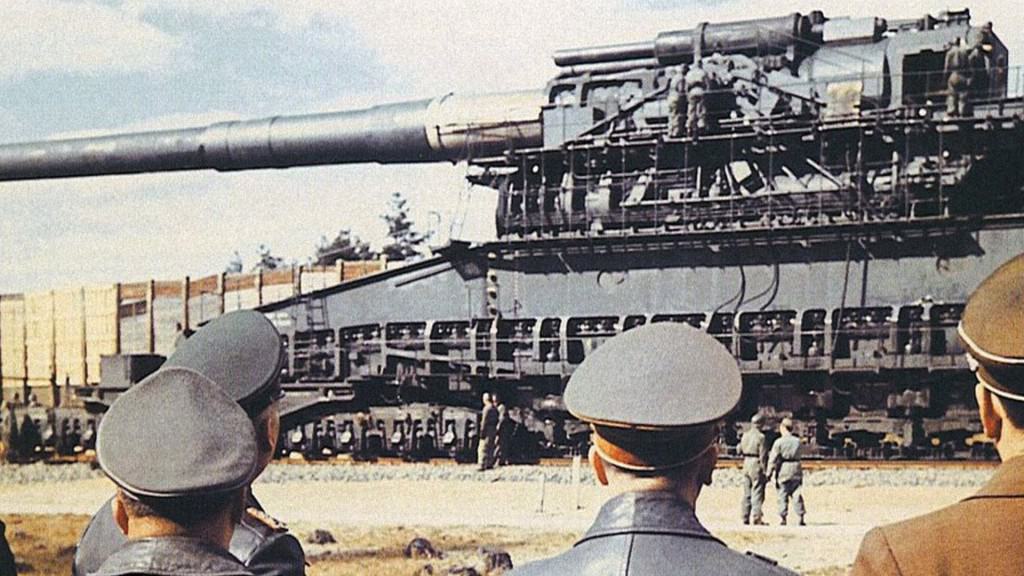 World War II saw both sides of the conflict attempt to build ever more elaborate and powerful weapons to try to gain an advantage. One of the crazier designs that came out of this period was the German Gustav Rail Cannons, a pair of cannons that were bigger than any other ever built. They weighed an incredible 10,000 pounds and could fire at targets 90 miles away. 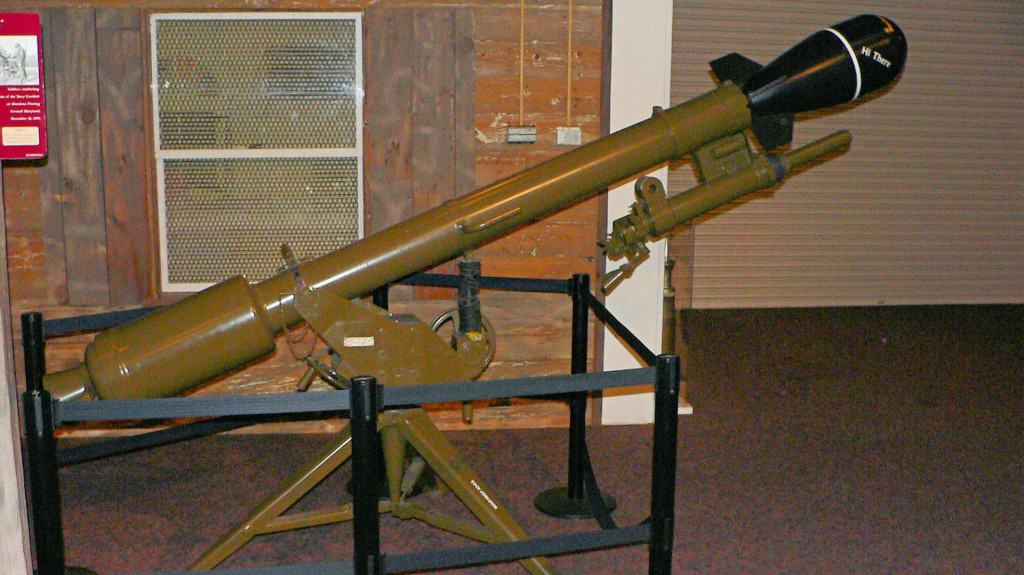 Often known called the Davy Crockett because of its unusual shape, the M-28 Weapon System looks and operates much like any other mortar. The only different is that it fires small nuclear bombs rather than traditional explosives. The portable nuclear device had the power of 20 tons of TNT and would be able to decimate any battlefield, though it was wisely never used in combat by the US army. 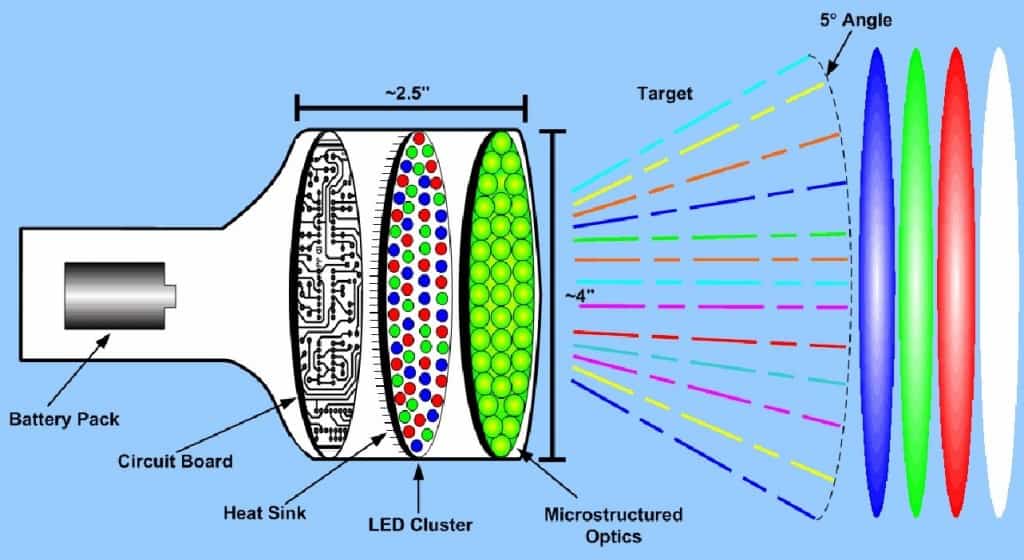 The vomit gun was an attempt to create a non-lethal weapon that would incapacitate enemies rather than injure or kill them. Built using a series of LEDs that pulse at different frequencies it could cause anyone who looked at it to feel ill and become almost instantly nauseous. The United States military eventually abandoned the project but amateurs have created their own versions using everyday materials. 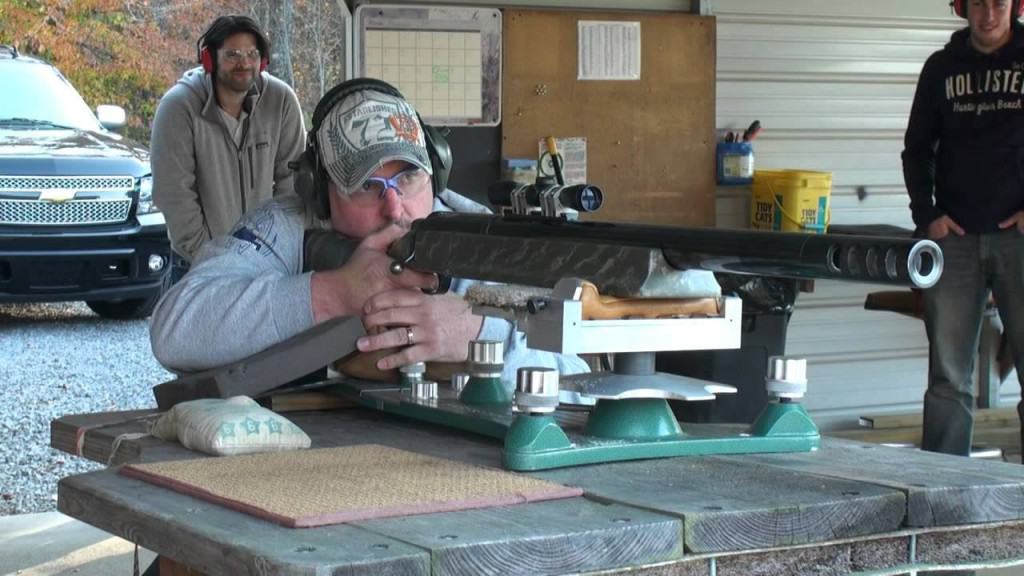 The .905 is essentially just an extremely powerful sniper rifle. It can fire rounds at a top speed of 2,100 feet per second and almost completely destroy targets that are within its huge range. They are also incredibly expensive as they need specialist equipment and accessories that won’t break under the intense energy produced when it fires and a single bullet can cost around $40. 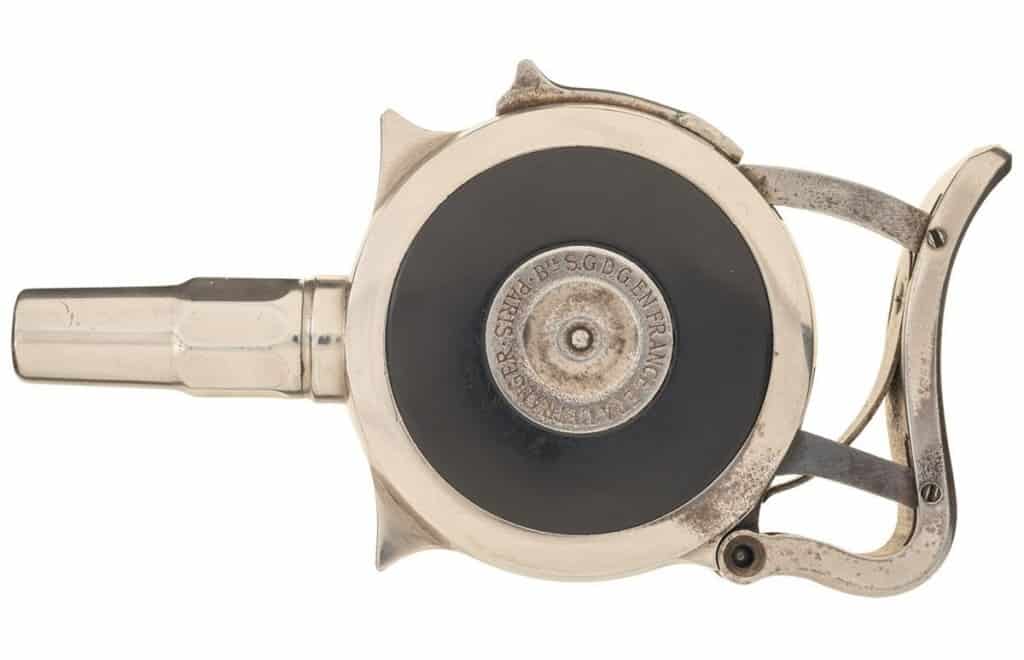 This French invention was designed to be easily concealed from view and provide a hidden form of self-defense. It is one of the smallest guns ever created and could fit comfortably in the palm of your hand. Unfortunately for anyone using it, it’s rounds were tiny and not very powerful, while it needed to be completely taken apart just to reload it. 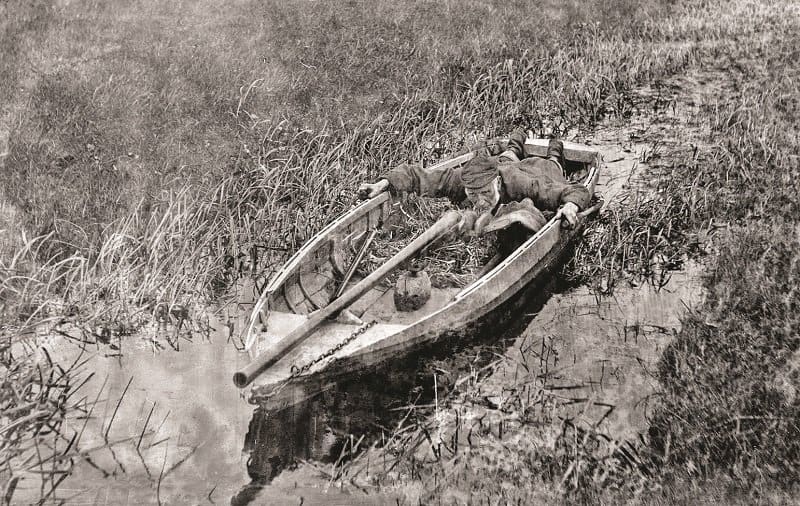 You might think that a gun that requires two people to hold it up or a huge open space to lay it down wouldn’t be very useful, yet such weapons became popular in the 19th century. For around 100 years, the punt gun was used to hunt ducks, with a single shot able to killing dozens of the birds. They were generally around 15 feet long and operated in much the same way as a shotgun. 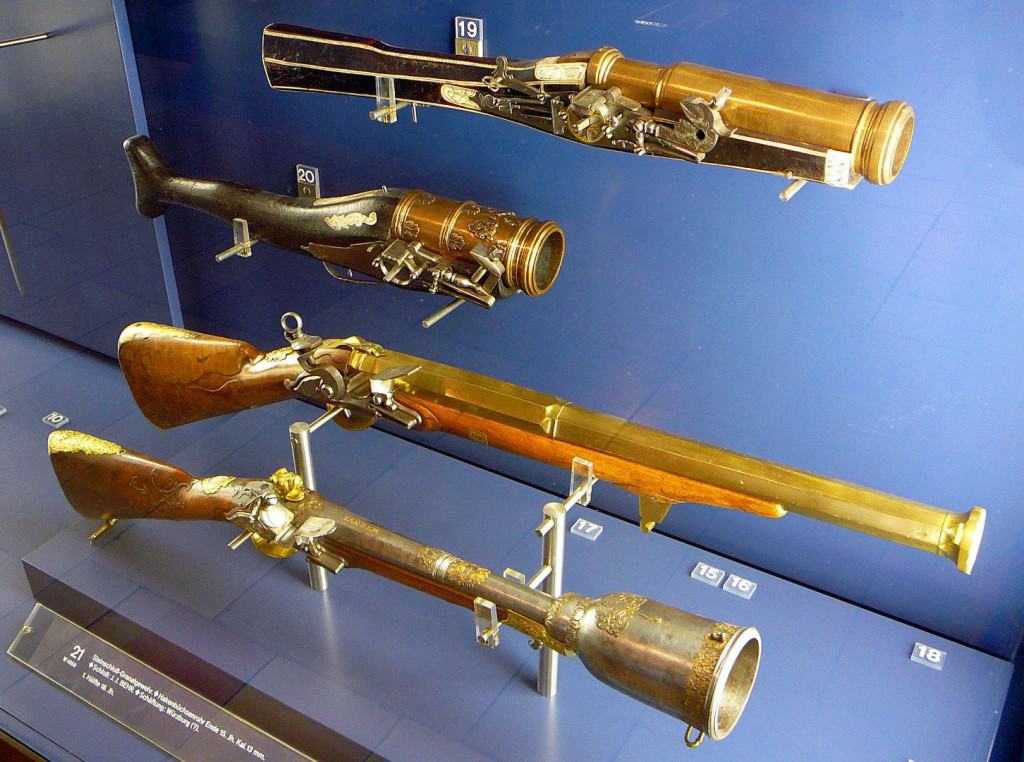 The hand mortar is basically a tiny mortar that can be held in and fired from a hand. It was used to fire small grenades across long distances but its popularity faded after the 18th century due to its poor safety record and ineffectiveness.