Dr Mark Folman decided to run a survey among the general practice doctors in order to find out what are some of the wackiest things the patients decided to share with their doctors. Turns out that doctors spend way too much time answering questions that sometimes a three year old could answer, rather than dealing with chronically ill patients. Take a look at our list of the ten most awkward things patients have actually said to doctors and check and see if you’ve ever been one of those super awkward patients. 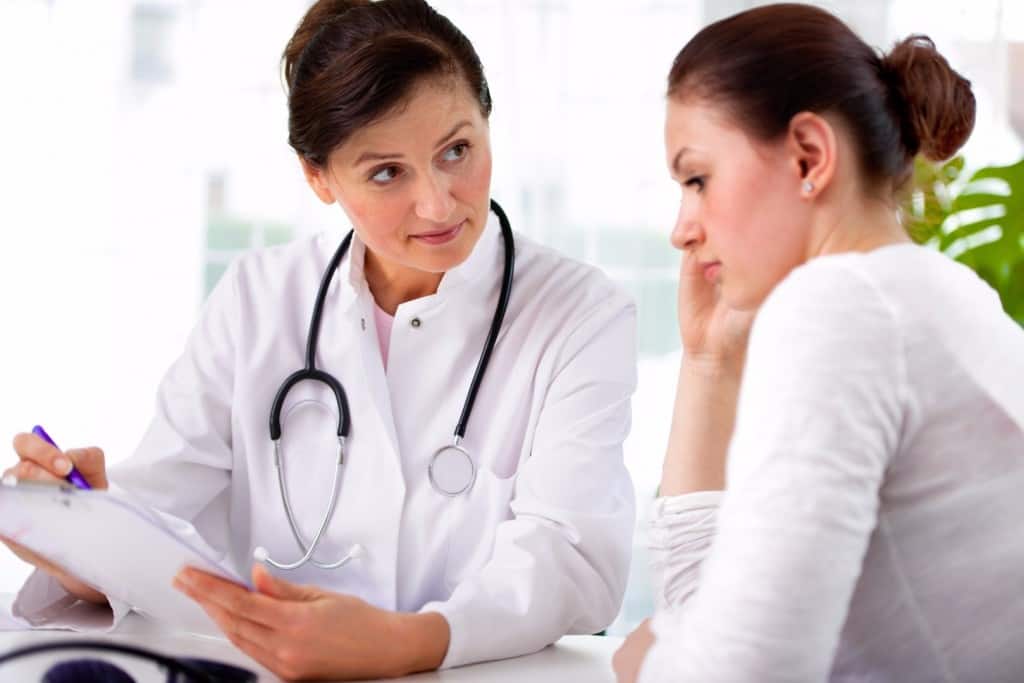 One GP recalled a story about a woman who came in for a regular pregnancy check up. She was quite serious when asking: “Is there a pill so I can have a baby boy?” 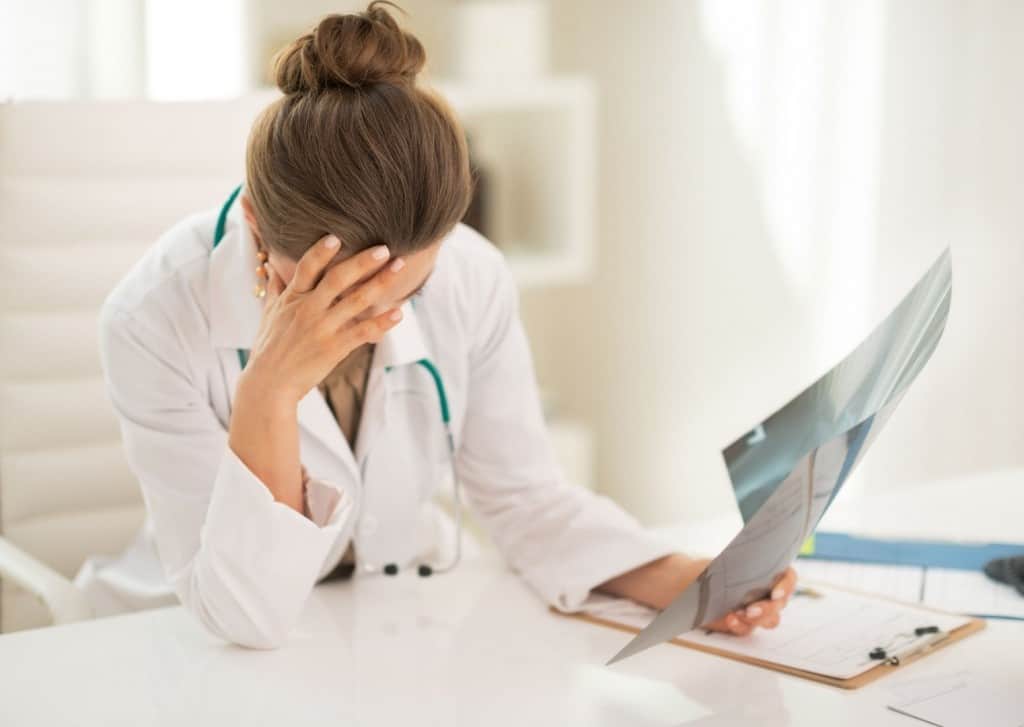 One woman came into the emergency room because her arms were hurting. When asked what happened, she said she doesn’t know. Turns out she went to the gym that day and her arms hurt from lifting weights. 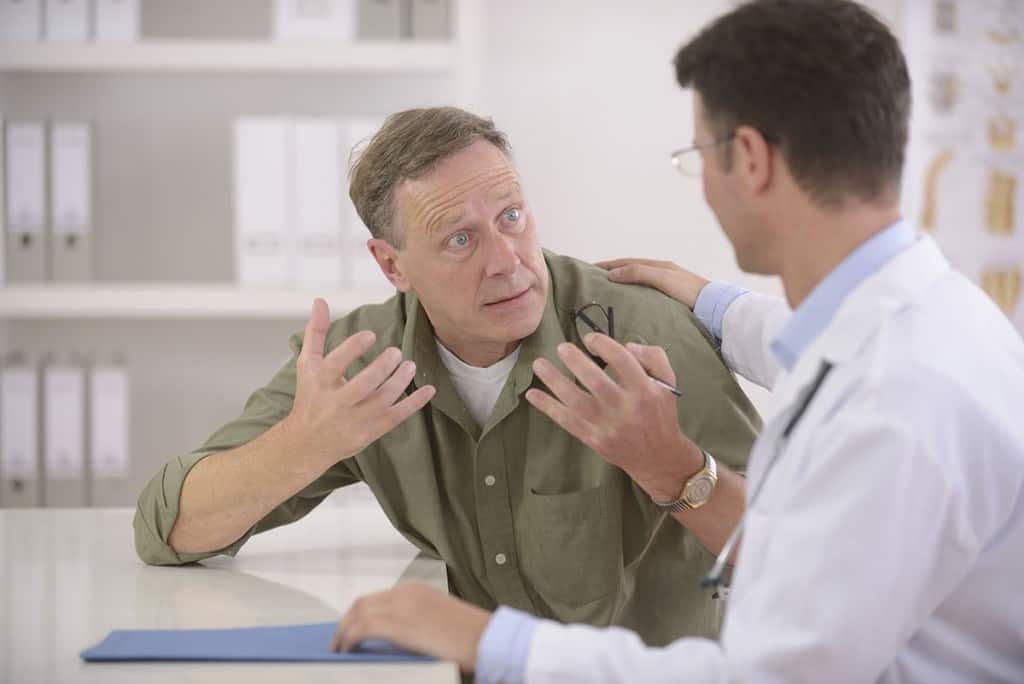 A woman came into the doctor’s office and confessed something people usually take as a given and common knowledge. Her stomach was making rumbling noises whenever she hasn’t eaten in a while. She came to the doctors to see if the doctor could help with it as it was starting to affect her work. 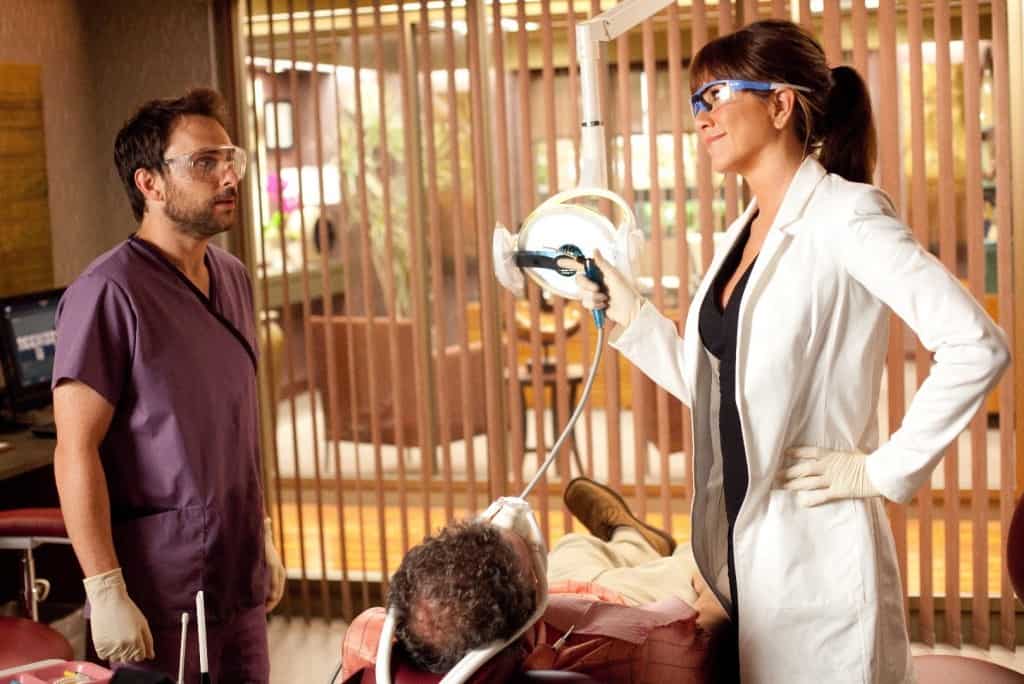 A mother brought her kid to the emergency room, saying her baby is growing a white lump in the gums. The lump was a tooth. 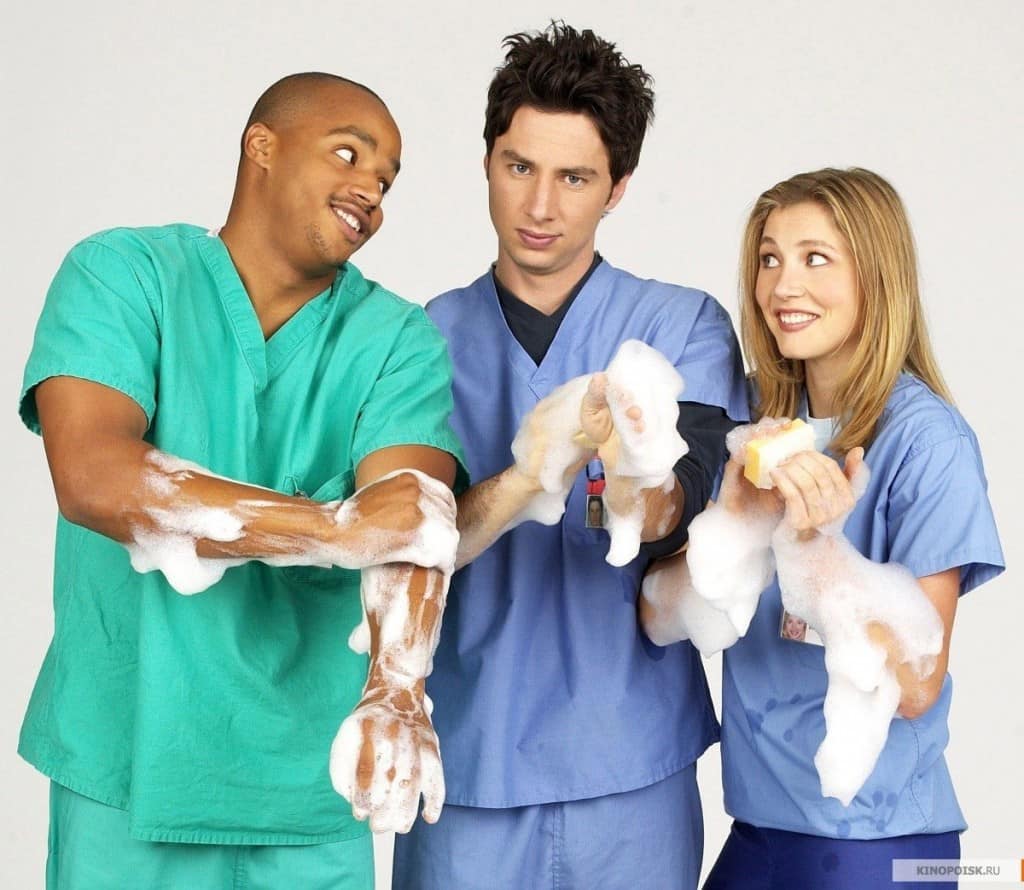 A man recently went the doctor’s office after booking his appointment two weeks prior. The problem has since resolved itself, but they came in anyway because “there could be something else wrong”. 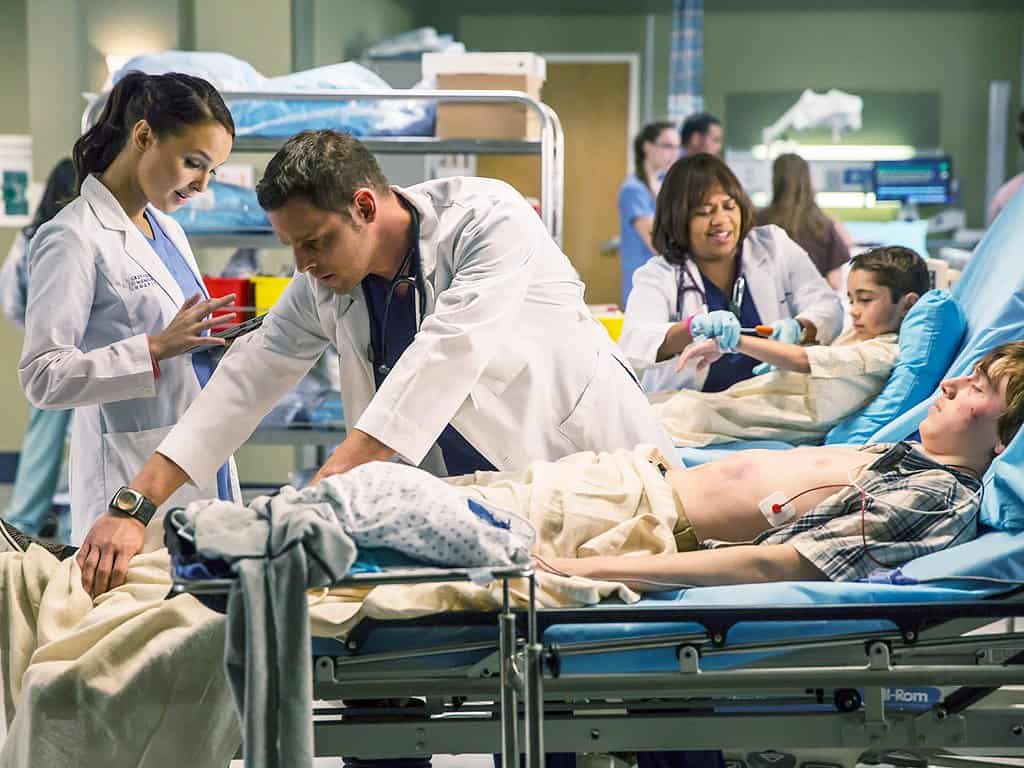 One GP recalled the story of a patient who came in with “urgent pains” telling him how whenever he drinks beer. He also complained about vomiting and headache. 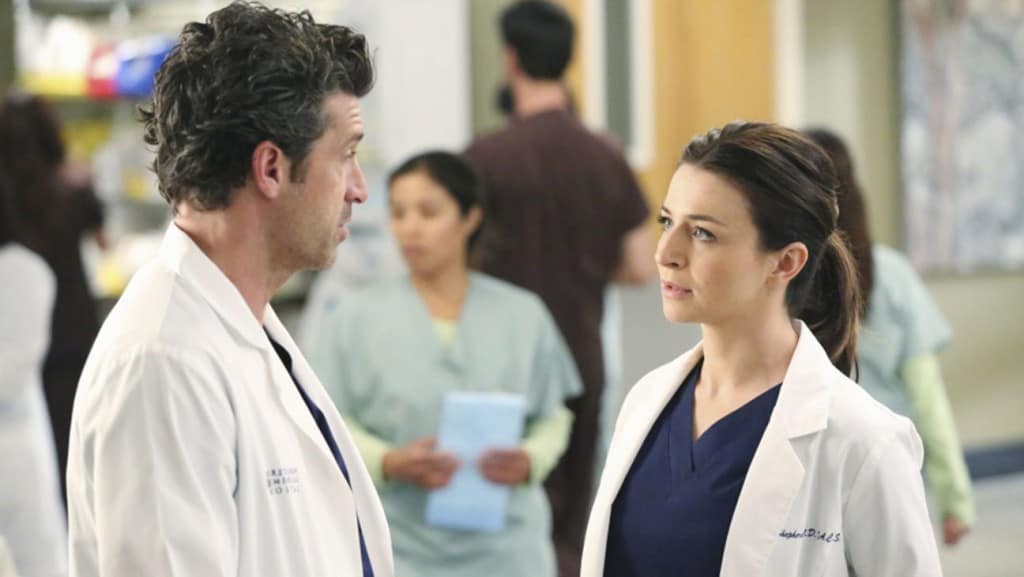 A woman came into the fertility clinic, all worried saying: “I would like to undergo fertility testing as I have not become pregnant for two years now.” When asked if she knows what the problem may be, she said she didn’t know. Turns out that her husband has been away for a year and a half. 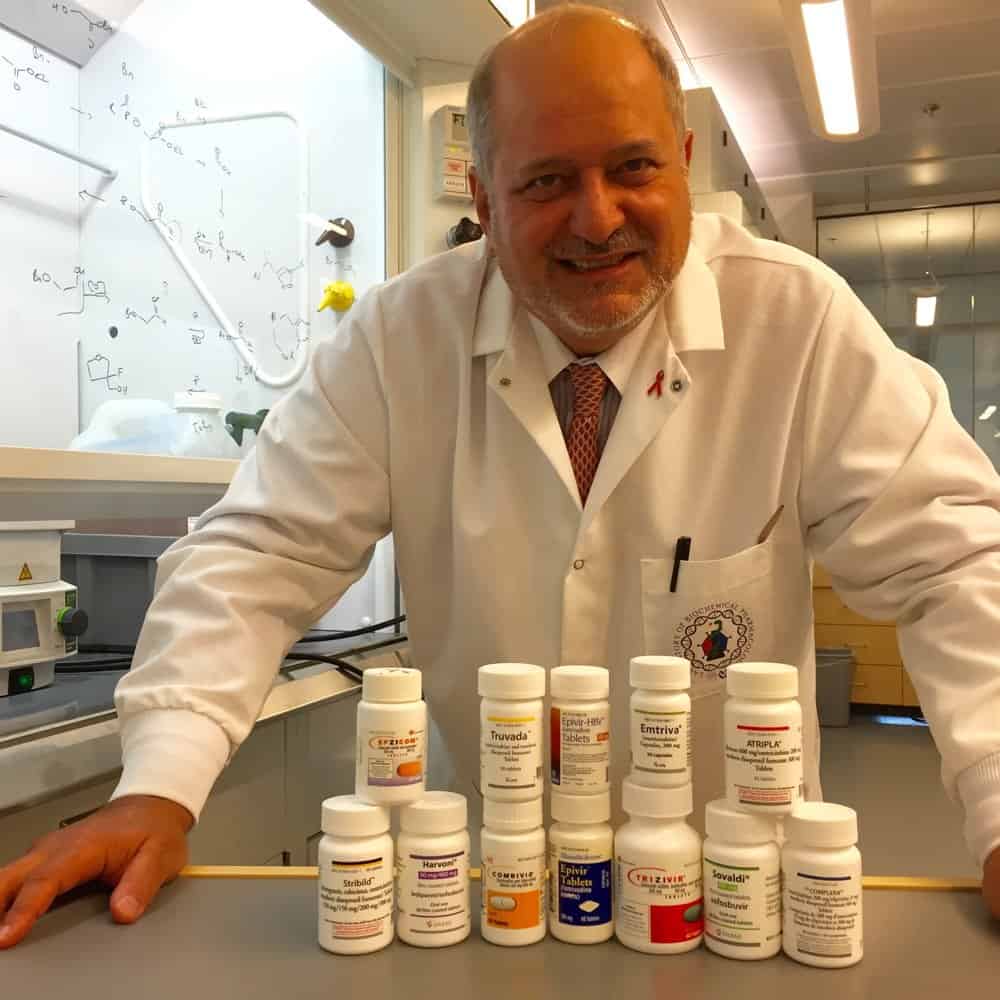 A man decided to settle an argument between his wife and himself by dropping by at the doctor’s office. “My wife thinks paracetamol is better; I think ibuprofen is. Who’s right?” 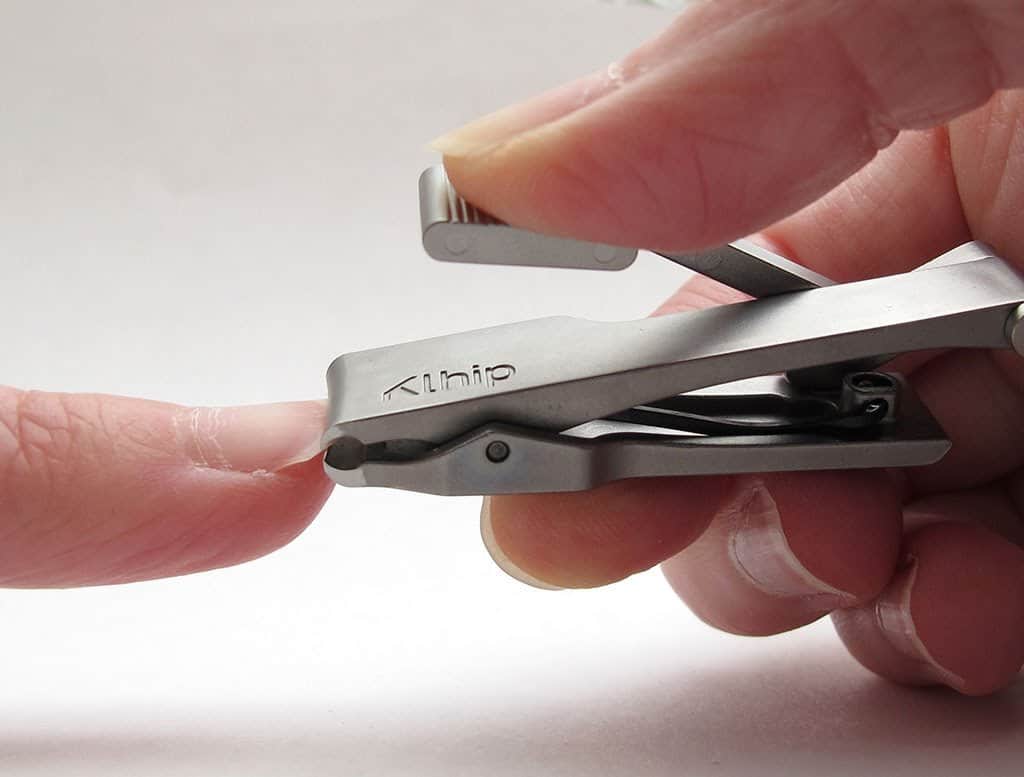 A mom brought her son to her GP only to ask them: “Can you cut my sons toenails as he doesn’t like it?” 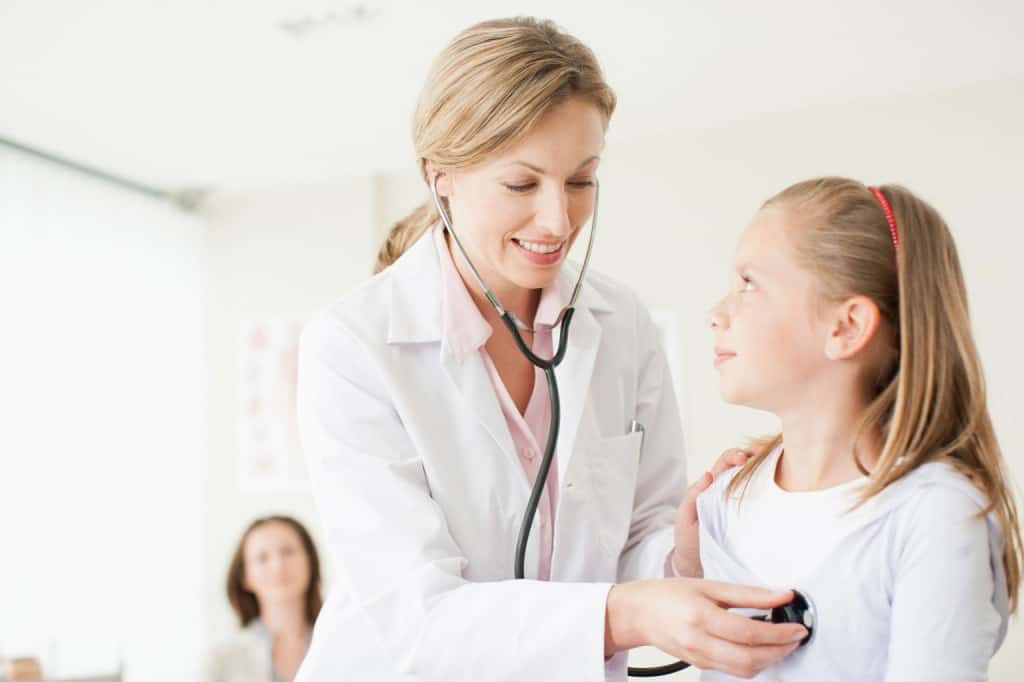 The GP who recalled this story is probably the person who knows one of the least ethical stories in the history of parenting. A woman came into the practice, asking the doctor to write a letter saying her daughter’s depressed so the family could get a dog for her, as the block of flats won’t allow pets.