10 Of The Most Dangerous Countries In The World

While some cities and states may appear to be quite safe, that may not truly be the case. There are so many different countries in the world, that you are bound to come across one that is too dangerous for anyone to be seen within as a civilian, let alone as a tourist. Thankfully, the Global Peace Index ensures everyone knows what they are getting into while traveling to different countries. While Denmark and Iceland are extremely peaceful, Mexico and Somalia are not. Check the list before traveling to any of the following ten countries. 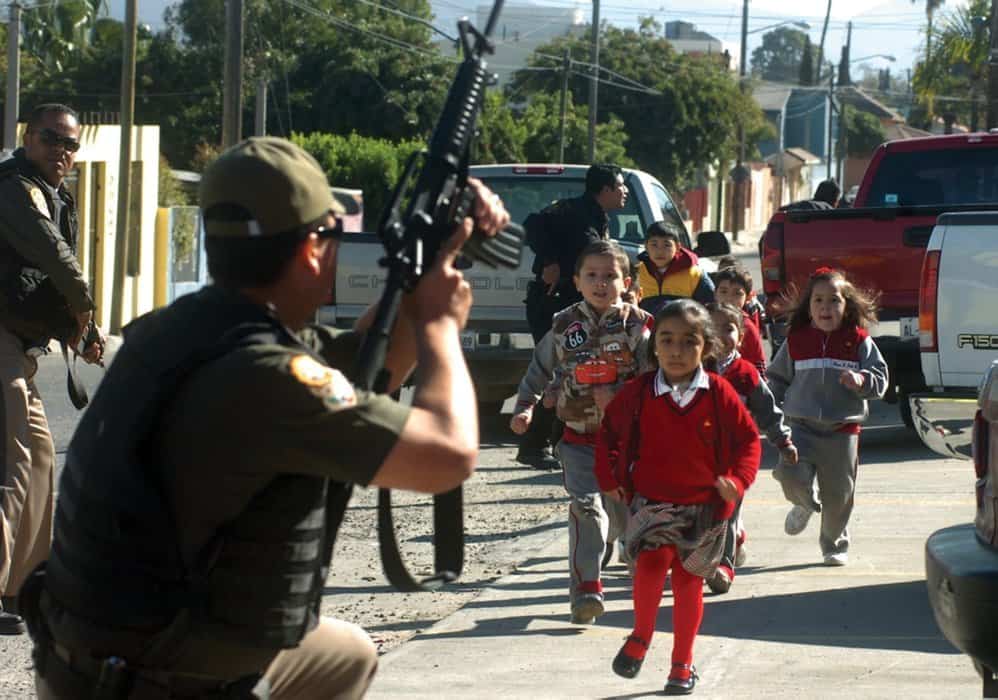 Crime is currently the largest problem throguhout Mexico, as the country is rife with drug trafficking rings who smuggle cocaine, heroin, and marijuana from the country into the United States. These crime families have no problem with opening fire on police or civilians. 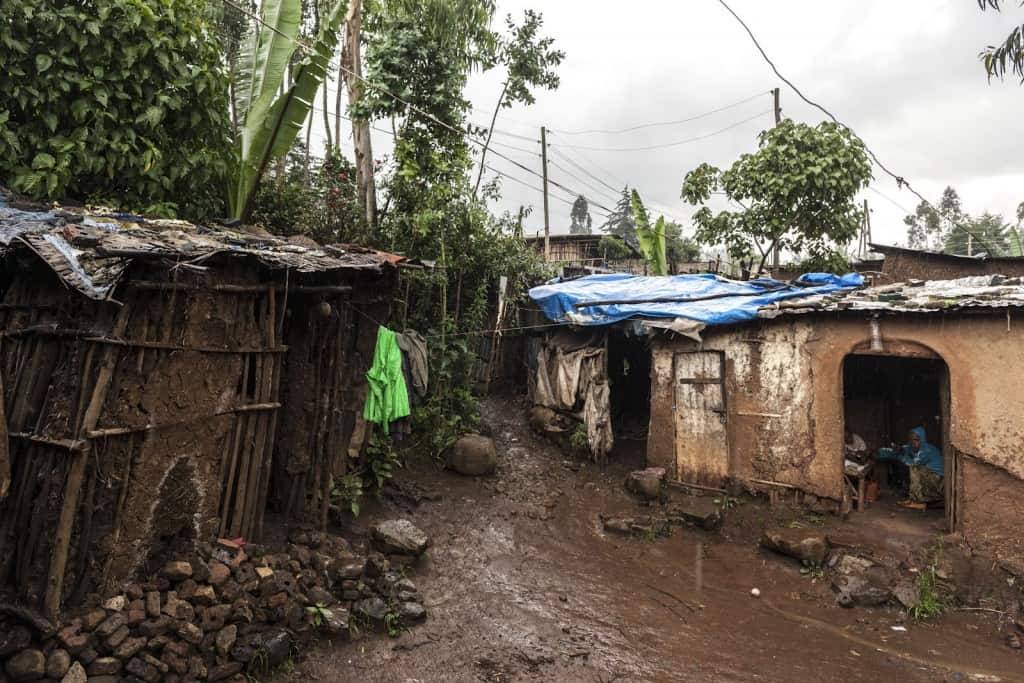 Ethiopia is currently home to criminal and political violence, which have resulted in the deaths and injures of thousands. Pick-pocketing, “snatch and run” thefts, grand theft auto, and plenty of other petty crimes run rampant. But beatings, stabbings, kidnappings, and murder of foreigners is also highly common. 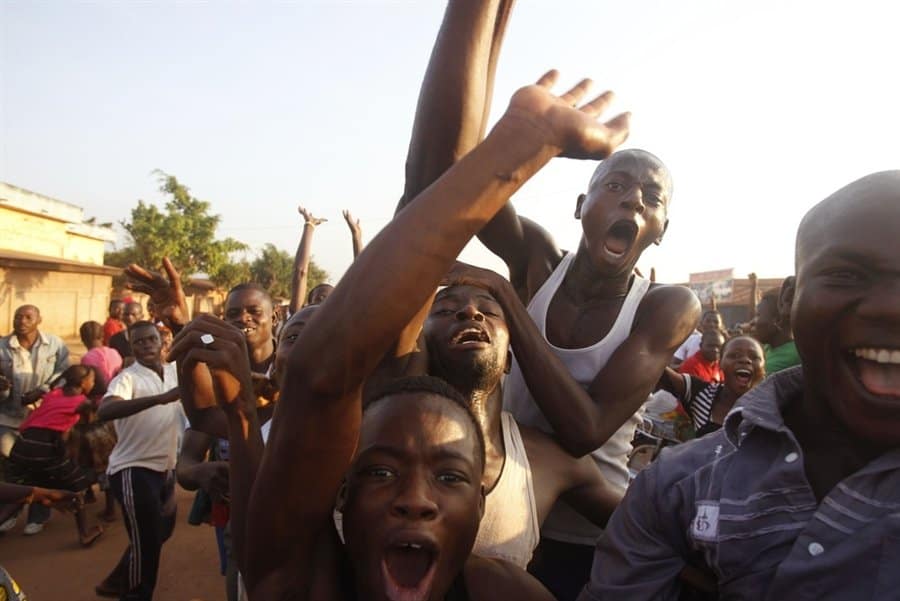 The Ivory Coast has been affected by multiple civil wars, including one in 2002 and another in 2010. The second civil war escalated into a full-scale conflict amongst military factions. Numerous instances of human rights violations have been reported yearly. 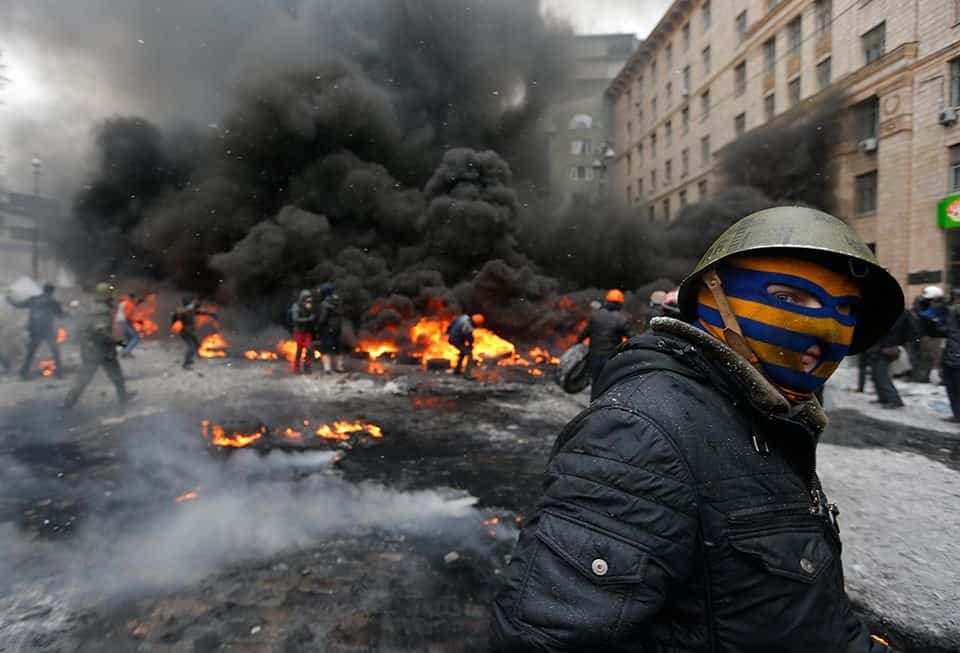 Ukraine may have some peaceful areas, but a lot of unrest is also hidden just under the surface. In February of 2014, the country gained the world’s attention with protests that escalated into armed insurgencies. Conflicts have claimed thousands of lives already. 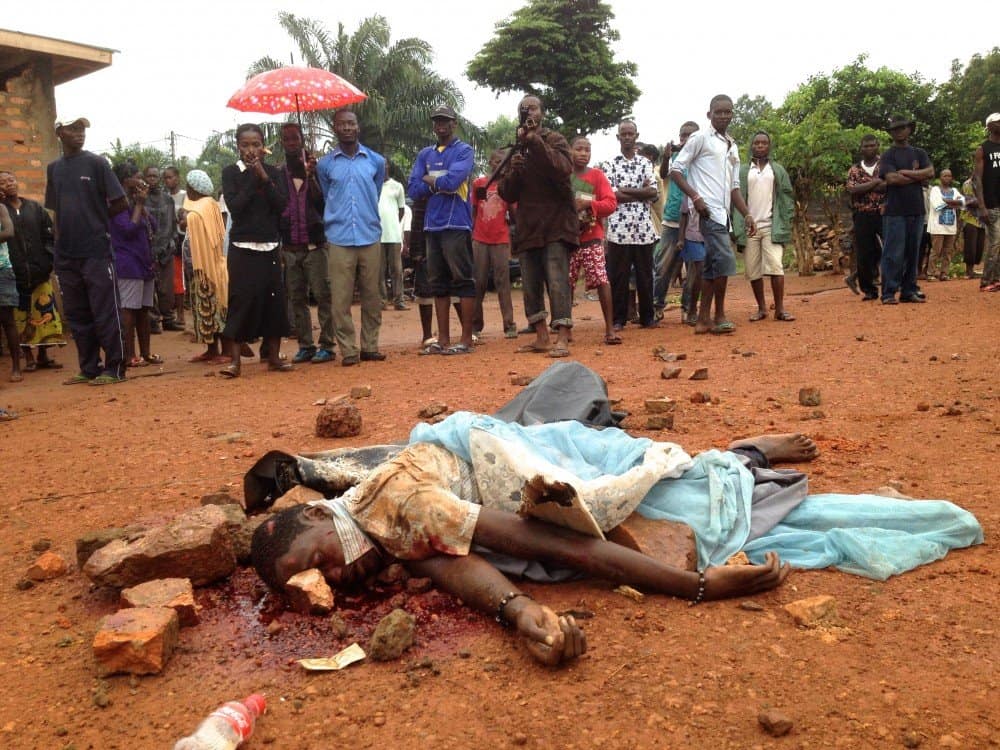 Chad remains one of the poorest, most corrupt countries in the entire world. Most people living here are well below the poverty line, and must deal with political violence and numerous coups. Criminals and corruption increase every year. 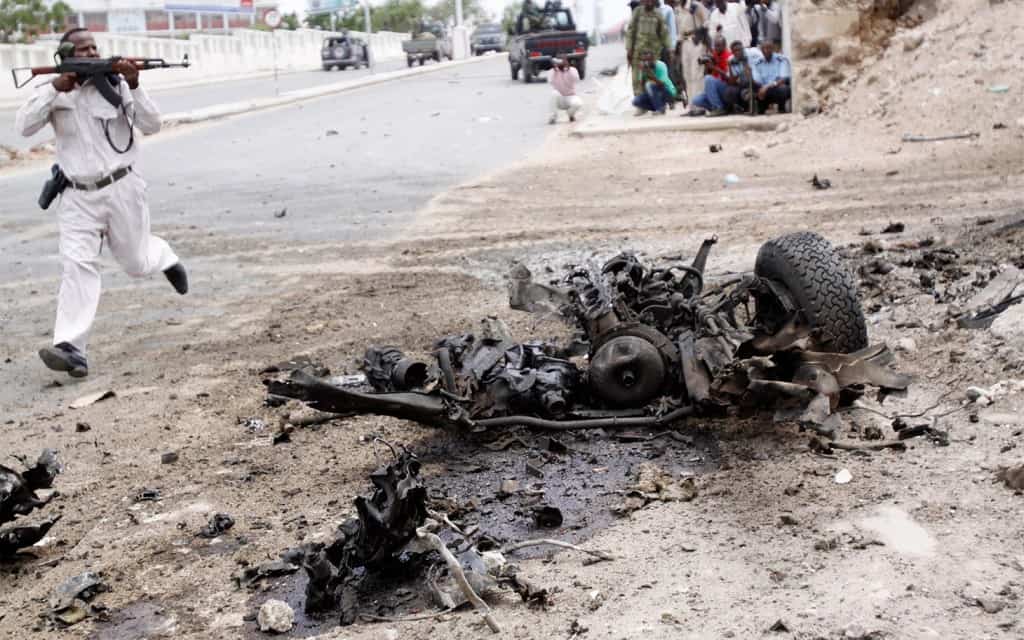 The home of pirates and the Somali Civil War, Somalia is currently run by numerous armed factions and warbands, each of which hate the other enough to go to war and combat often. Hundreds of thousands of casualties have already been claimed within the country due to fighting. 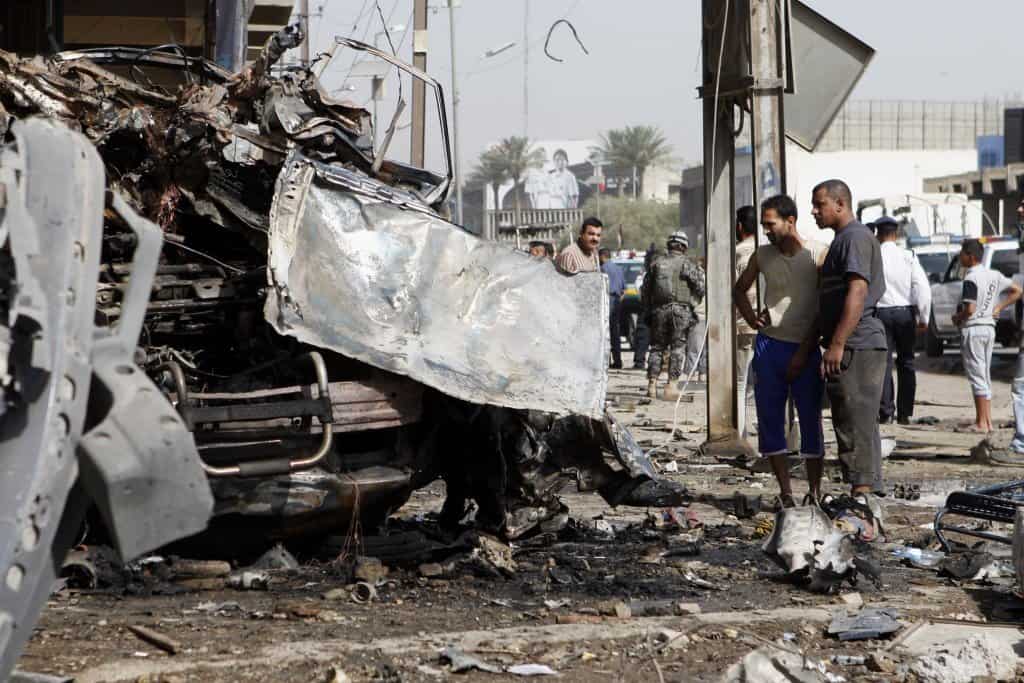 The Iraq War lasted nearly 9 years, devastating the entire country and causing riots and violence to run rampant. Currently, the main problem is the Islamic State expanding and taking over massive areas in the north of the country. 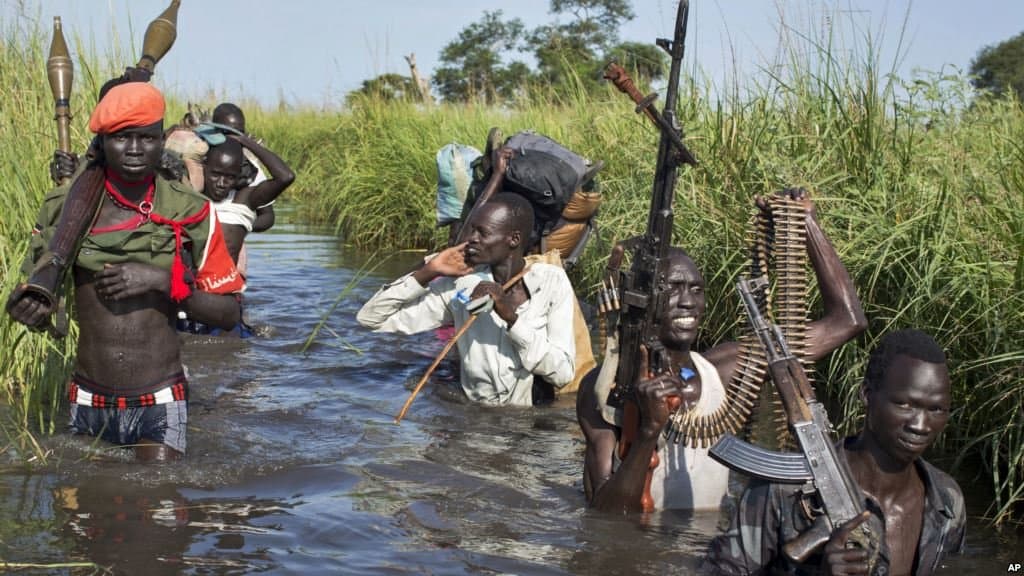 South Sudan became an independent state in 2011, and since then the country has been suffering from plenty of internal conflicts. Ethnic violence between rival nomadic tribes has caused high numbers of casualties, plus displaced hundreds of thousands of civilians. 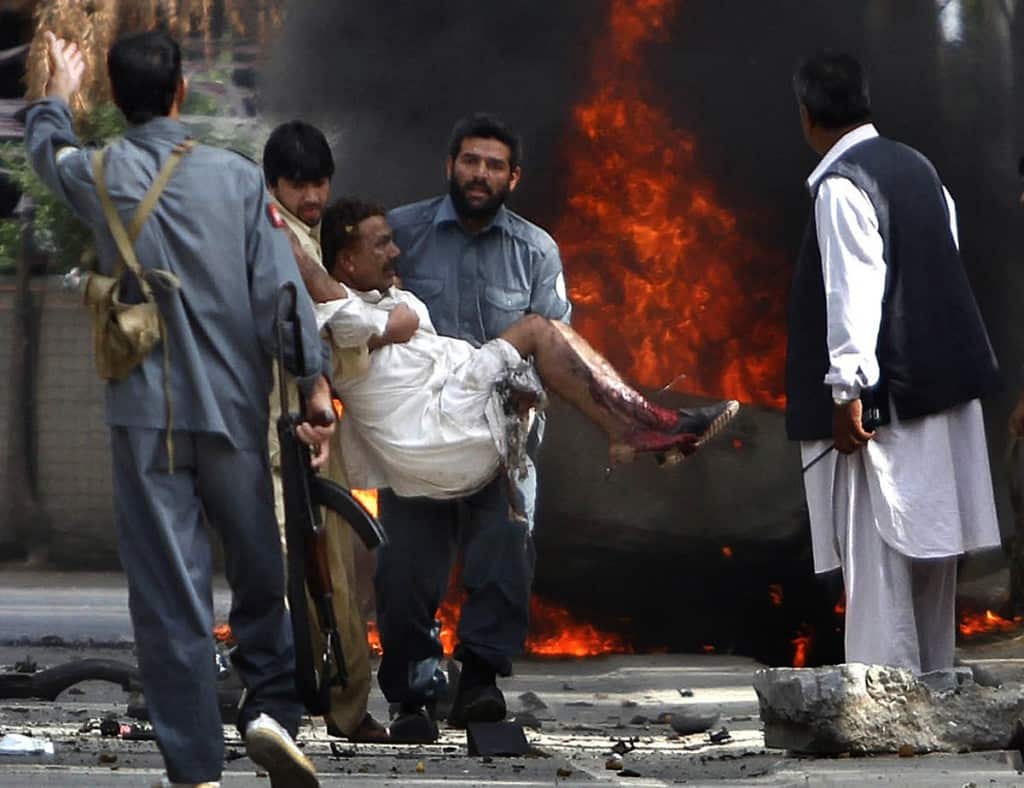 The War in Afghanistan began in 2001 and is still occurring today. As of 2013, tens of thousands have been killed within this war, including foreign troops and civilians. The infighting currently happening continues to thrive and increase. 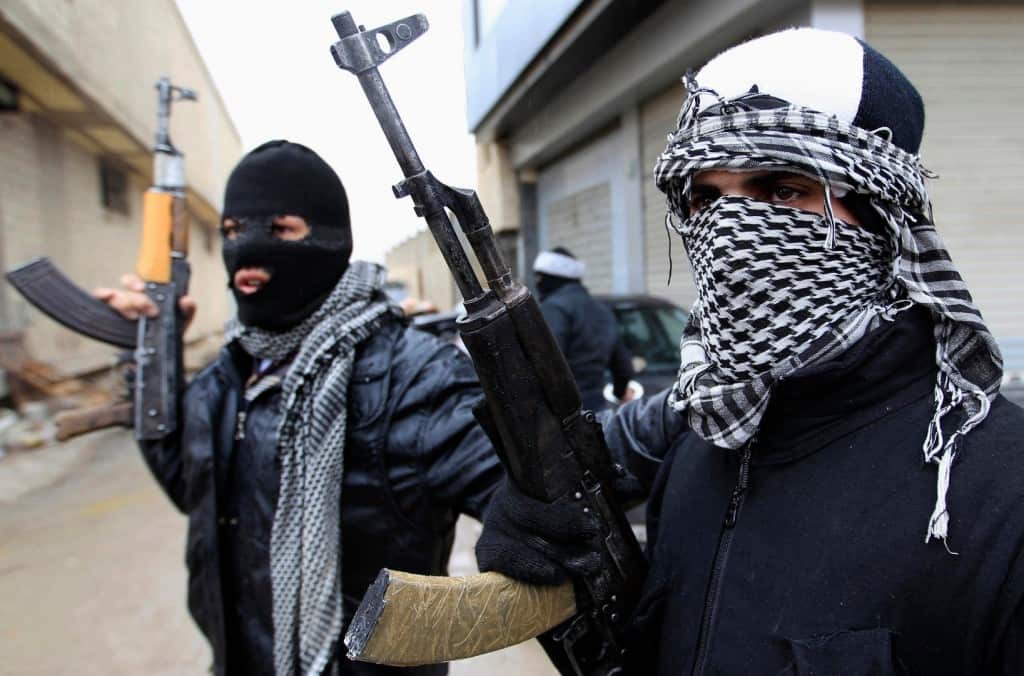 Syria is considered the most dangerous country in the entire world for one reason: the Syrian Civil War. The ongoing conflict, which began in early 2011, brought nationwide protests. Government forces responded with violence and armed men, though. Deaths within the conflict range from 110,000 to 200,000 currently.