10 Of The Most Controversial Moments In ‘Game of Thrones’

Game of Thrones continues to be one of the world’s most popular TV shows. Despite it being a show that is largely fueled by sex, disaster, and toying with the audience’s hearts, the emotional rollercoaster is enough to keep people coming back. In order to do this, the show’s writers get very risky and create moments that not everyone agrees with or they become a little too uncomfortable. Here are 10 controversial and shocking moments in the series so far, and here’s a warning that spoilers are ahead. 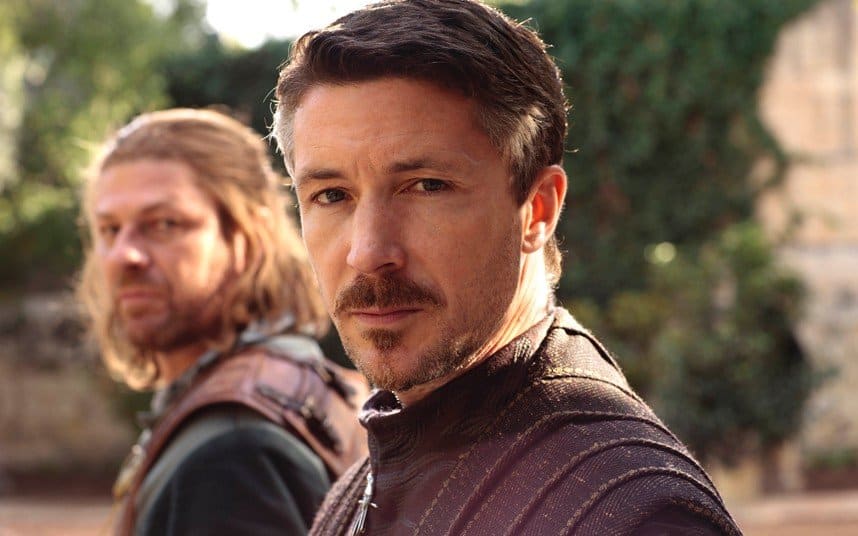 Game of Thrones is well known for its gratuitous sex scenes, but the first really unnecessary one came in You Win or You Die, Season 1 Episode 7. Littlefinger essentially taught two women how to go down on each other, described their naked bodies, and talked about his evil plans not related to what was happening. 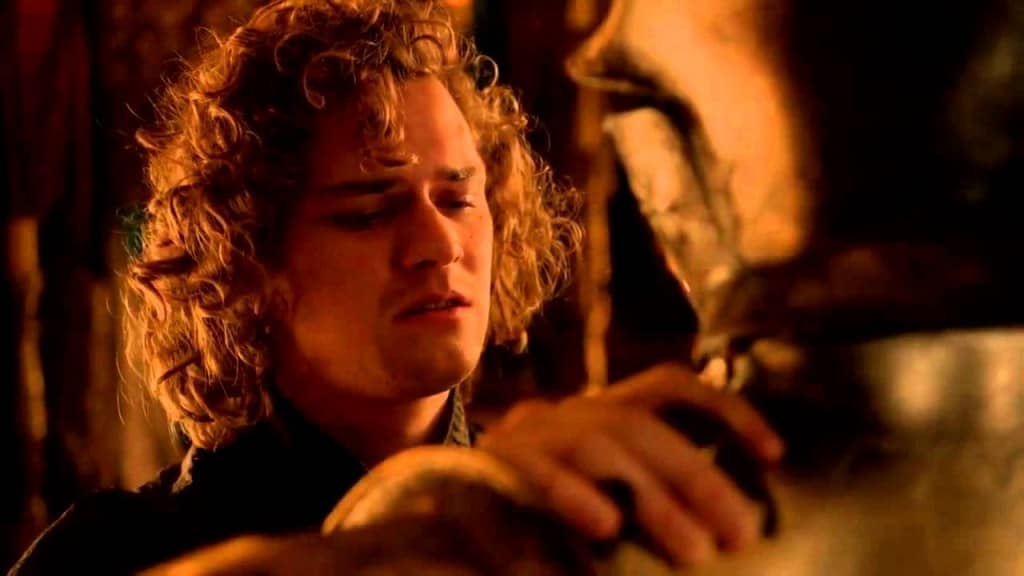 The show decided to depict two gay characters by having them shirtless and shaving each other in The Wolf and the Lion, Season 1 Episode 5. The book made their affair a little more subtle, meaning the show just wanted to have a couple hot guys shirtless. 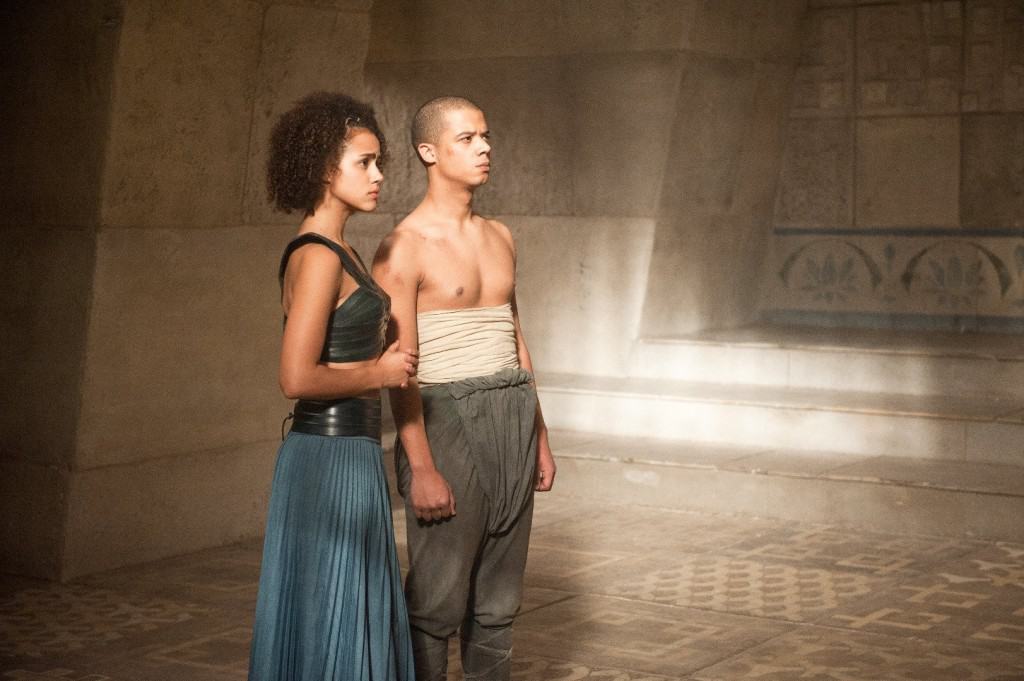 An argument can be made that too much air time has been given to the relationship between Grey Worm and Missandei. Some fans appreciate the uplifting tale of two lovers in a show that features lots of torture and pain, but many others don’t believe so much attention should be given to subcharacters. 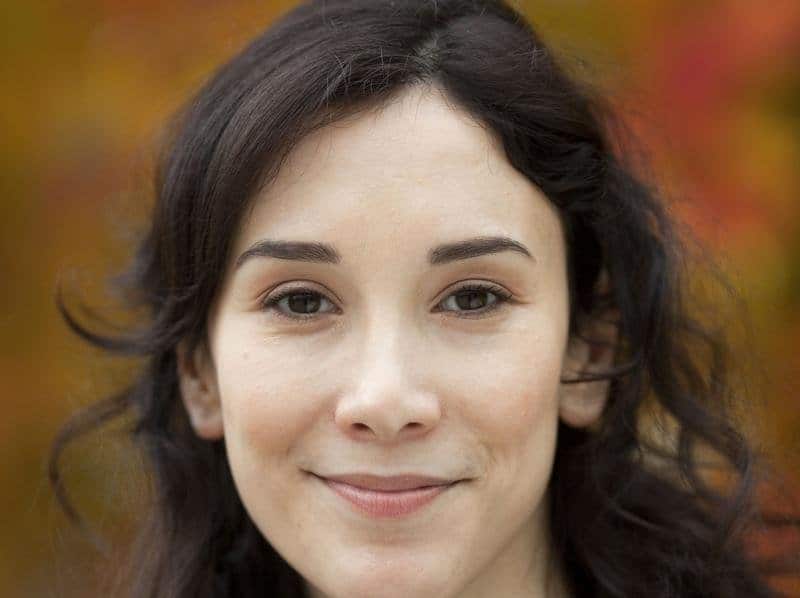 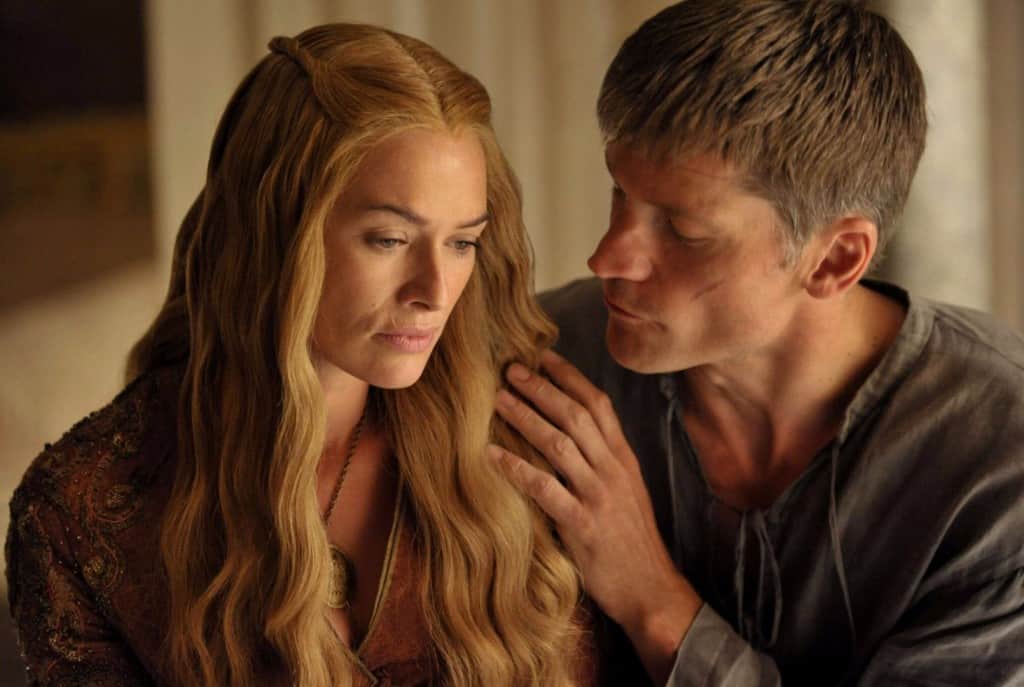 In Breaker of Chains, Season 4 Episode 3, Cersei is suffering through the death of Joffrey. Jamie becomes completely out of character and rapes her at the Sept. The incident in the show is interesting considering that the book details Cersei as more willing in the exchange. 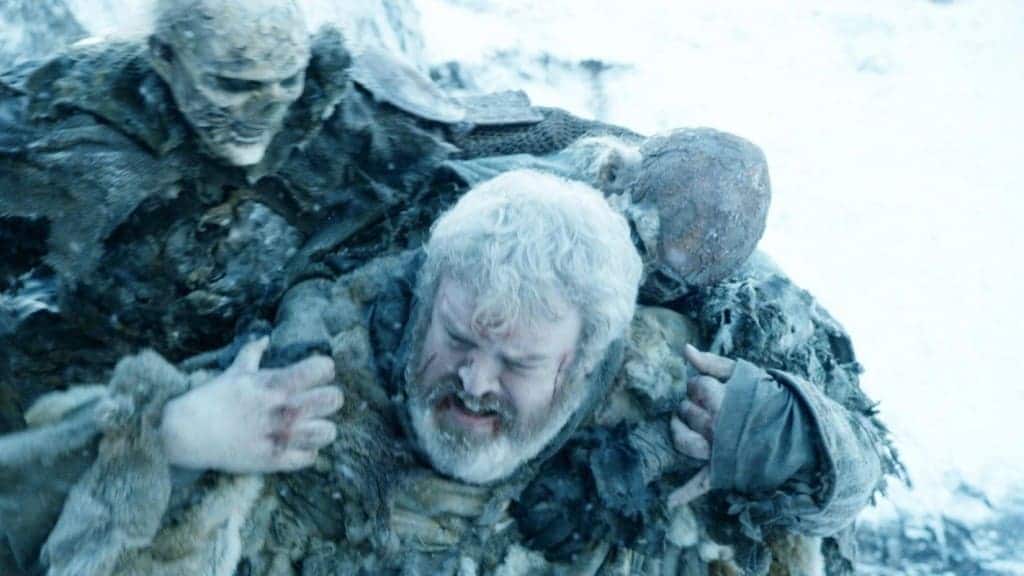 At the end of season four toward the end of the journey of Bran’s vision, the show replaced Wights with horrible-looking skeletons with CGI. In the book, Wights are described as slow moving corpses that rose from the dead. The show wanted more action in this scene. 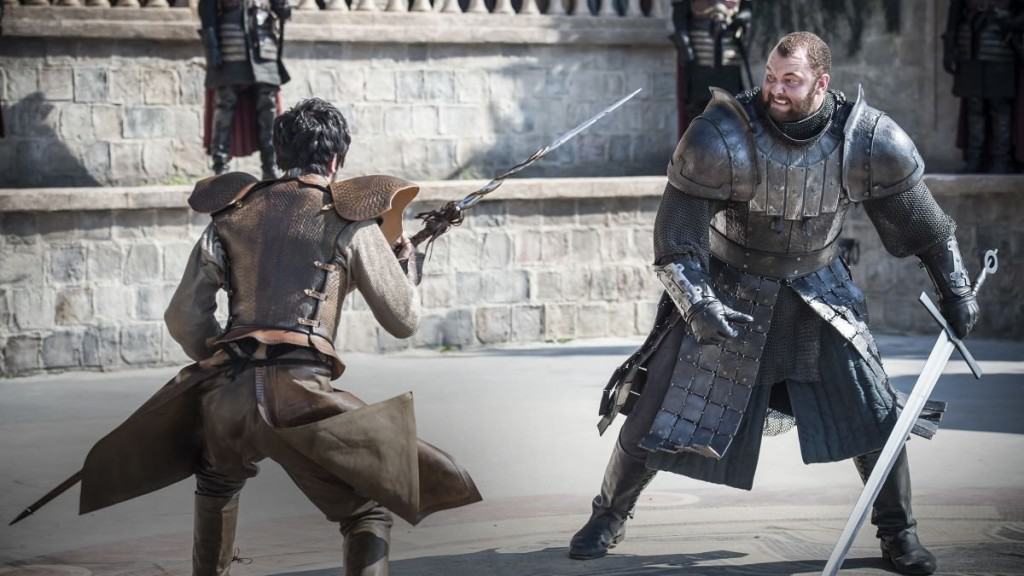 In The Mountain and the Viper, Season 4 Episode 8, the battle between Oberyn and Gregor Clegane ends with Gregor crushing his skull, pushing his thumbs right through Oberyn’s eyes. This is right after telling Oberyn’s wife that he raped Oberyn’s sister, killed her children, and crushed her skull in too. It’s emotional, but did the eyes really have to be squeezed in? 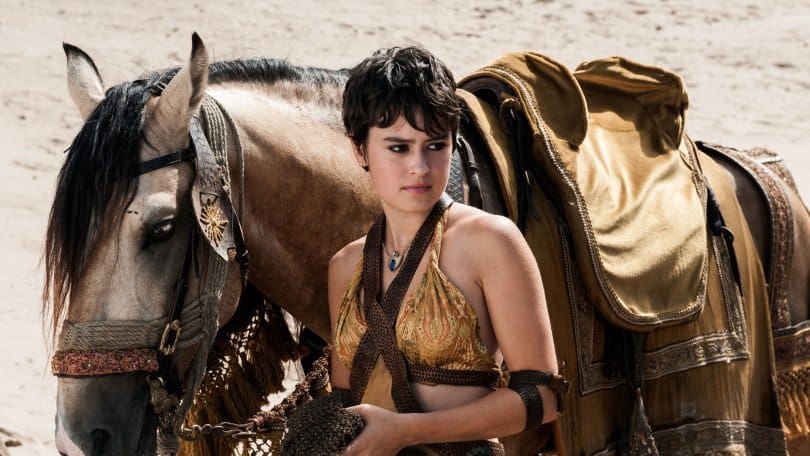 While the show insists that they were trying to create stronger female characters in the Sand Snakes, they arguably did a horrible job with Tyrene during season five. The worst moment was when she told Bronn, “You want a good girl, but you need the bad pussy.” It’s considered the worst line in the show. 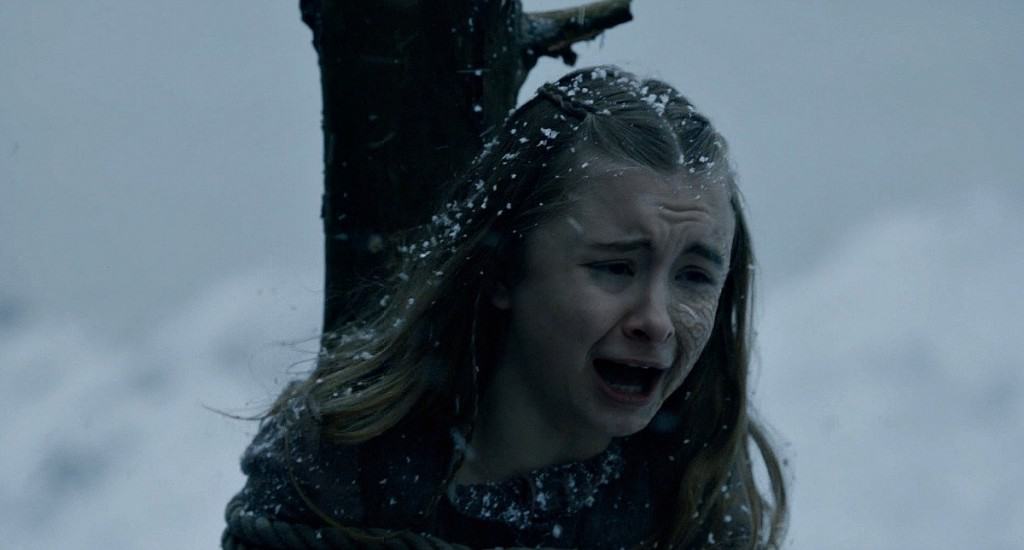 In The Dance of Dragons, Season 5 Episode 9, Shireen was brutally burned at the stake by her father, Stannis. Despite her uplifting character growth in the past few seasons, the show killed her off despite that not happening in the book, drawing some fan outrage. 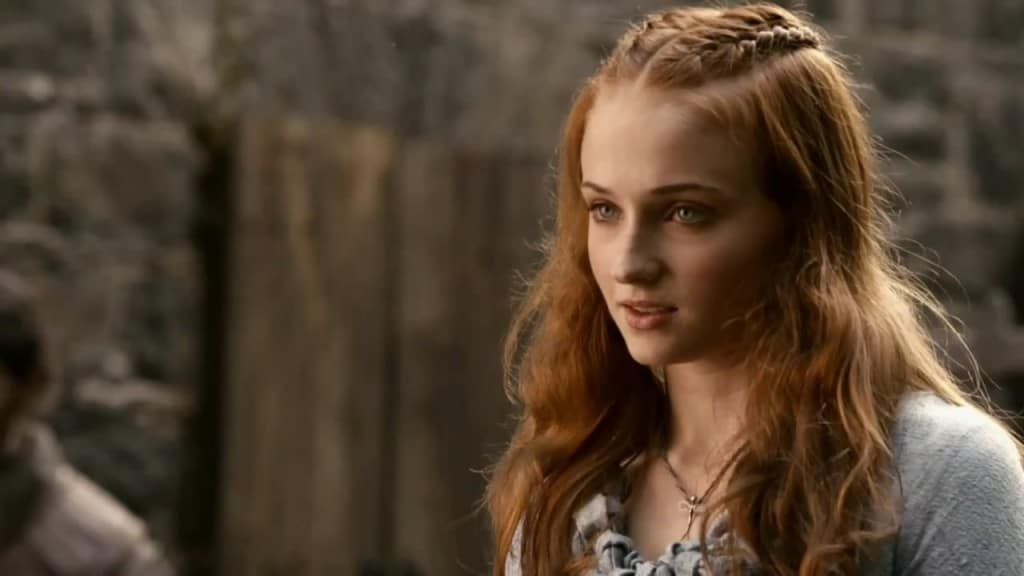 Perhaps the biggest controversial scene came in Unbowed, Unbent, Unbroken, Season 5 Episode 6. Some critics blamed horrible, lazy writing or that the show was out of ideas when Sansa was raped by Ramsay after just being newlywed to Theon. It continues to show that rape issues aren’t handled well by the showrunners of Game of Thrones.