10 Of The Hottest Former MTV VJs

Once upon a time, MTV actually played music videos nonstop and had a variety of hosts on the network. We were able to watch the Music Television channel on a daily basis to catch the latest celebrity news, music videos, or even get a view inside of the fabulous homes of some of the hottest stars. Besides being the first ever music cable channel, MTV also had some pretty hot hostesses and VJs. Let’s take a look at some of the hottest MTV VJ’s. 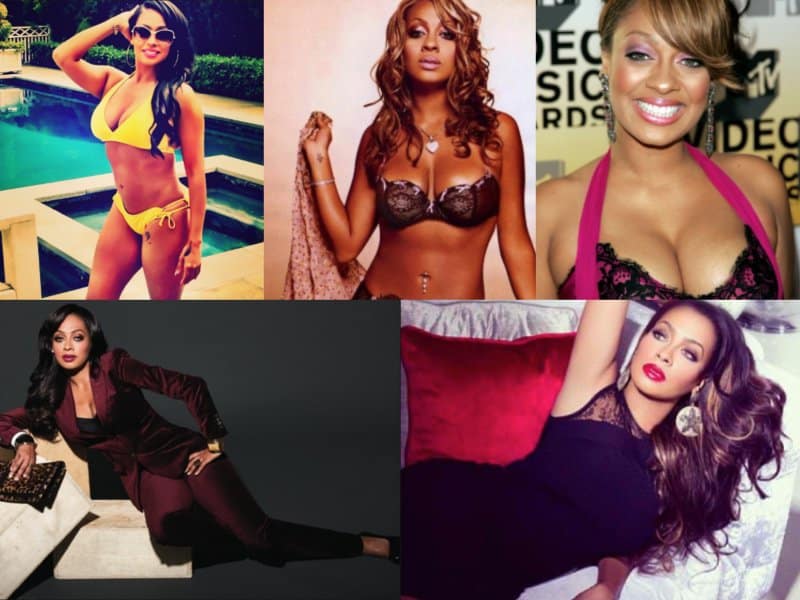 Before becoming a reality star and author, La La Vasquez was an MTV VJ. She hosted TRL as well as Direct Effect. She can currently be seen starring on the Starz drama, Power. 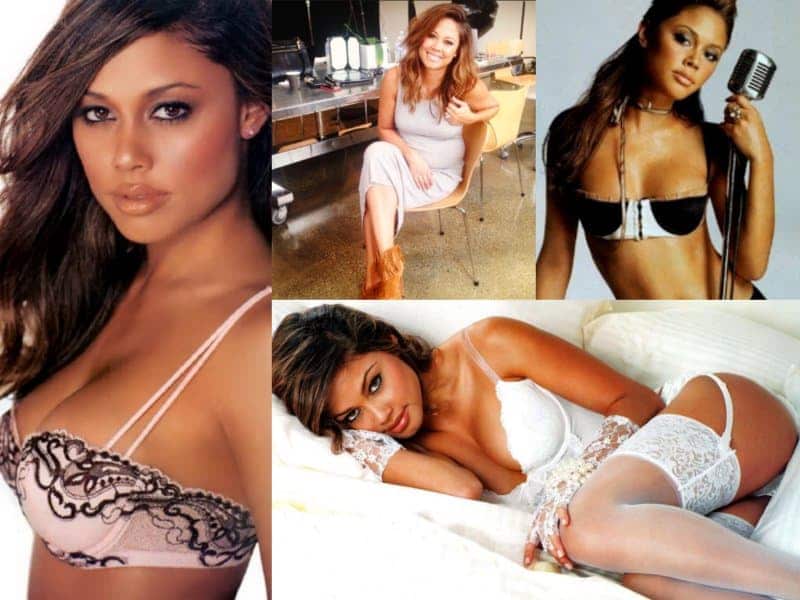 Vanessa Milano-Lachey was a TRL host in the early 00s. She is now married to singer Nick Lachey and starring in her own series, Truth Be Told on NBC. 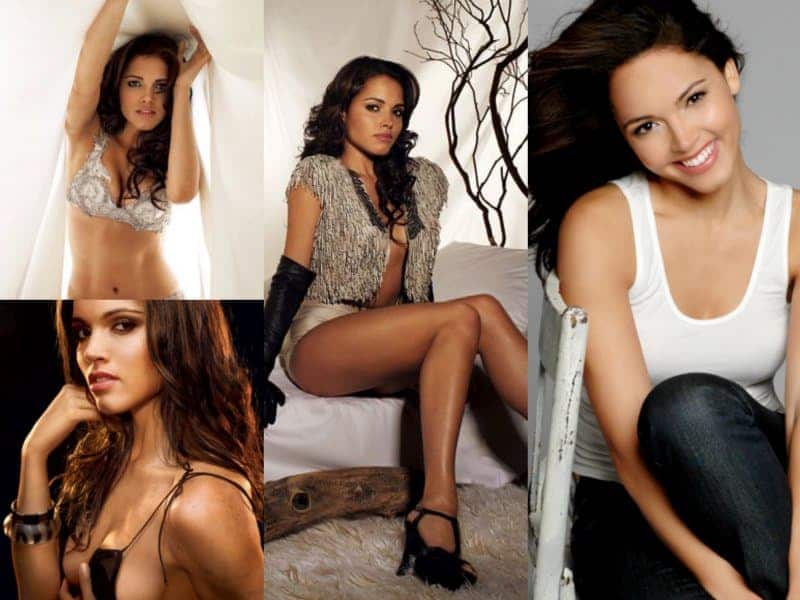 Susie Castillo is a former Miss USA winner. She hosted TRL in the early 00s and also helped MTV with the launch of its Latino station, MTV Tr3s. 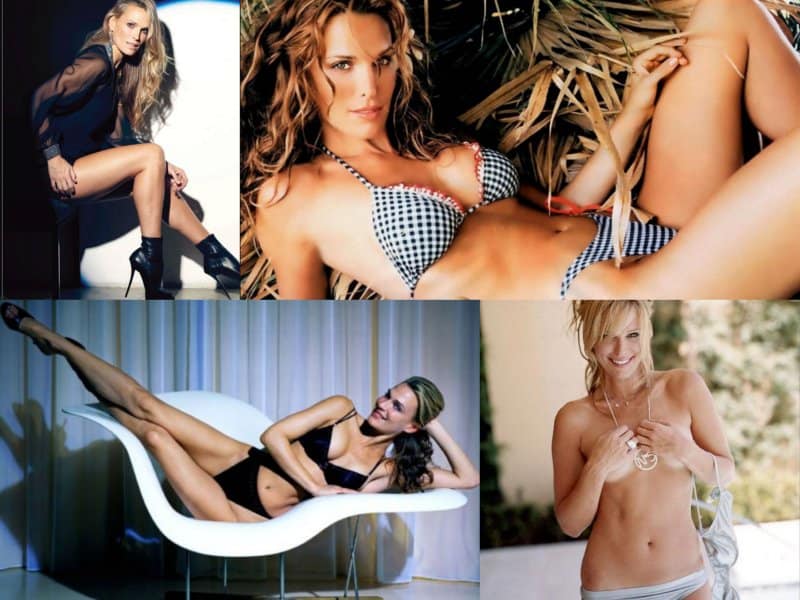 Molly Sims was the host of MTV’s House of Style in 2000. She was also a Covergirl and model for Sports Illustrated. 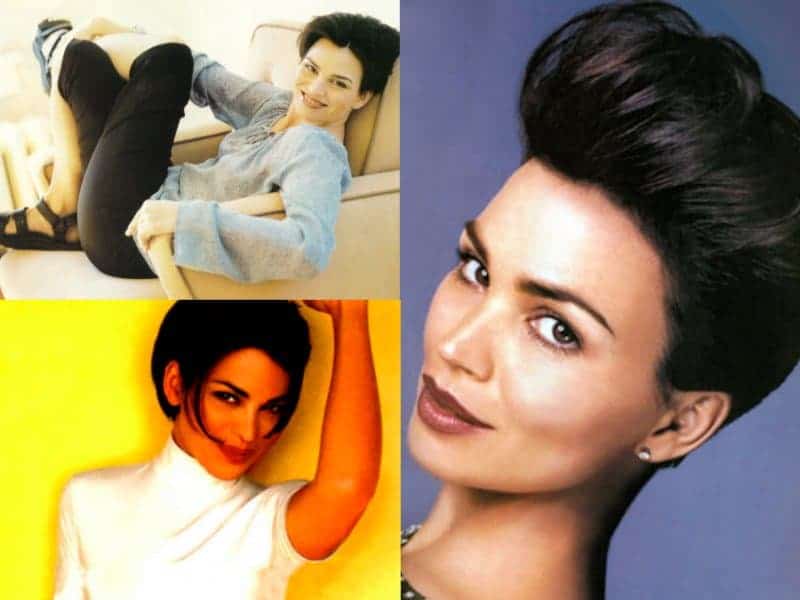 If you grew up watching MTV in the early 90s, chances are you remember Karen Duffy as ‘Duff’. She is one of the original MTV VJs. 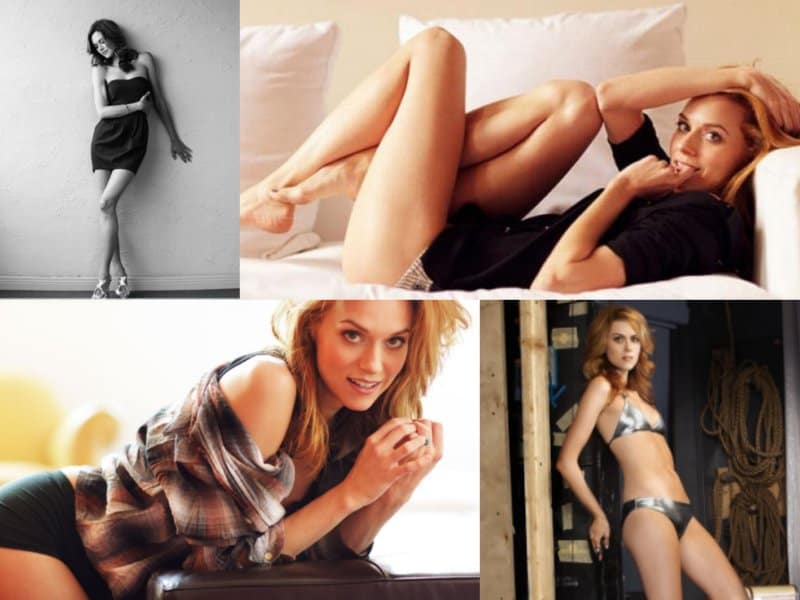 Before her famous role as Peyton Sawyer on One Tree Hill, Hilarie Burton was a MTV VJ. She co-hosted TRL. 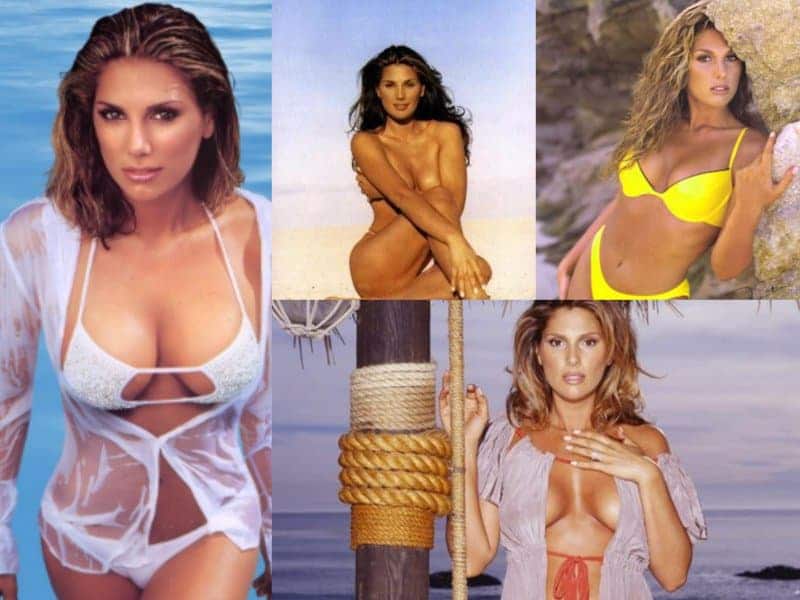 Daisy Fuentes made history by becoming the first Latina to ever host on MTV. She has her own clothing line at Kohl’s and continues to be a humanitarian. 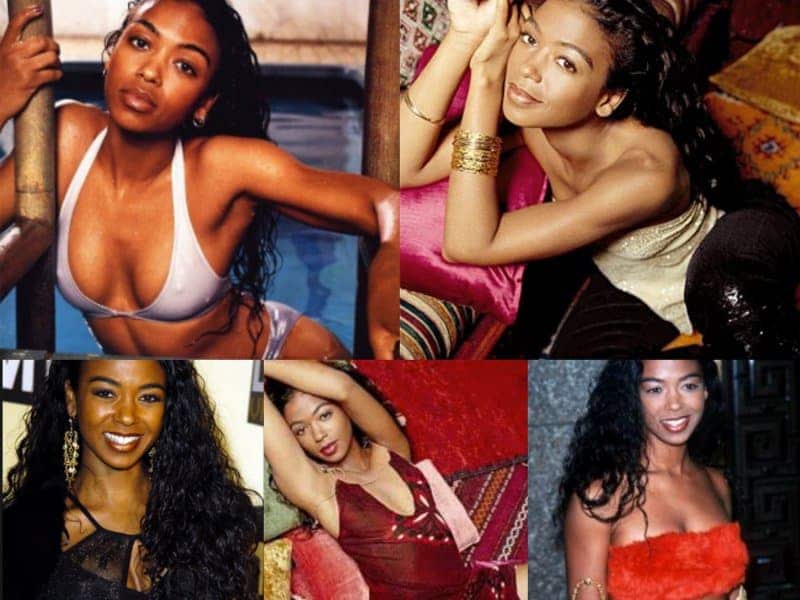 Ananda Lewis was a popular MTV VJ in the late 90’s. She even had her own talk show, The Ananda Lewis Show. She has since taken a break from the limelight. 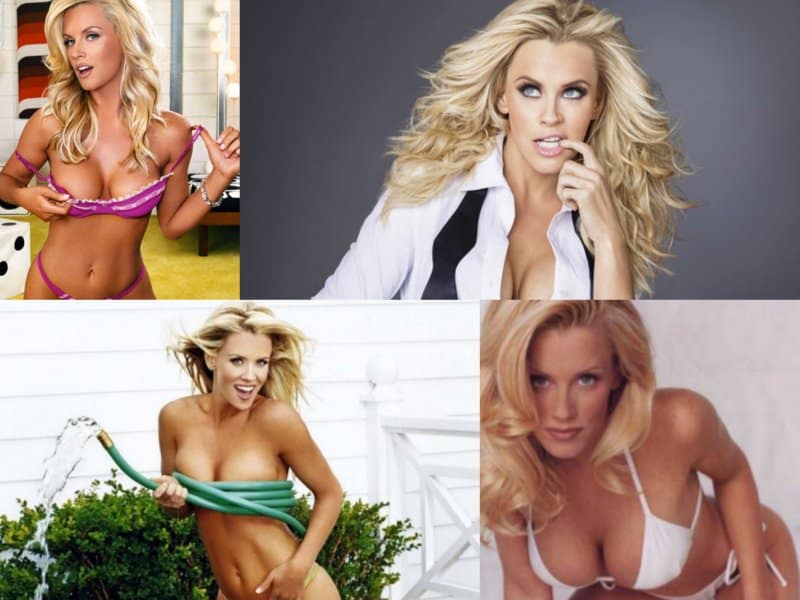 After posing for Playboy, Jenny McCarthy got her own MTV Show. She hosted a dating show called Singled Out, and later had her own sketch comedy show on the network called The Jenny McCarthy Show. 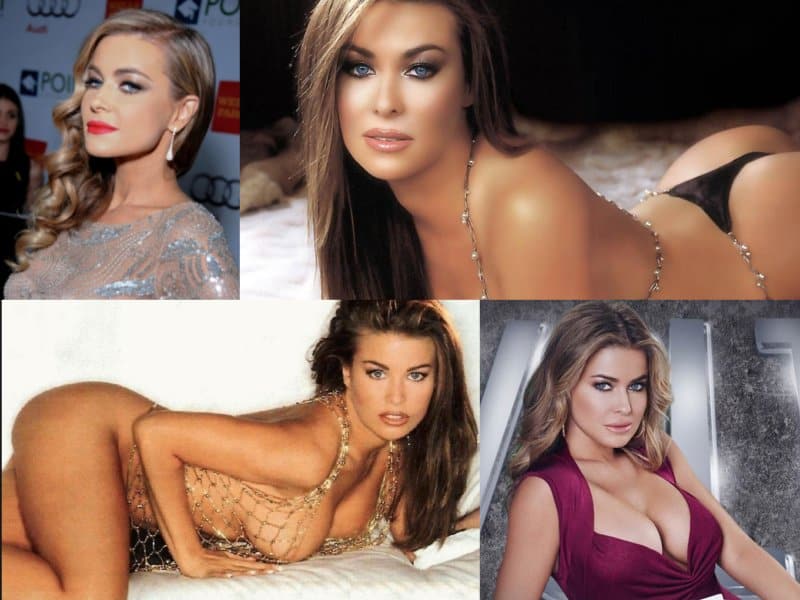 Carmen Electra is known for her poses in Playboy and starring in Baywatch. She briefly appeared on MTV’s Singled Out and would often host the network’s Spring Break video countdown.