10 Of The Worst Product Failures Ever

Within the United States, under federal law, corporations are recognized as people, which makes a lot of sense. A renowned company can still act like a child, make mistakes, lie to consumers about their products, and grow increasingly more greedy as the years go on. If you think about it like that, all companies really should be treated as if they were people by the consumers, that way we don’t let them get away with massive product scams or failures. So, let’s spend some time ridiculing these massive, multi-billion dollar companies for making huge mistakes in the eyes of the world. Here are ten of the worst product failures ever.

In 1983, the market share for Coca-Cola was well below 24 percent, which is quite bad for a company of this size and nature. To increase their glory and sales, they release New Coke, complete with a new formula that people hated immensely. 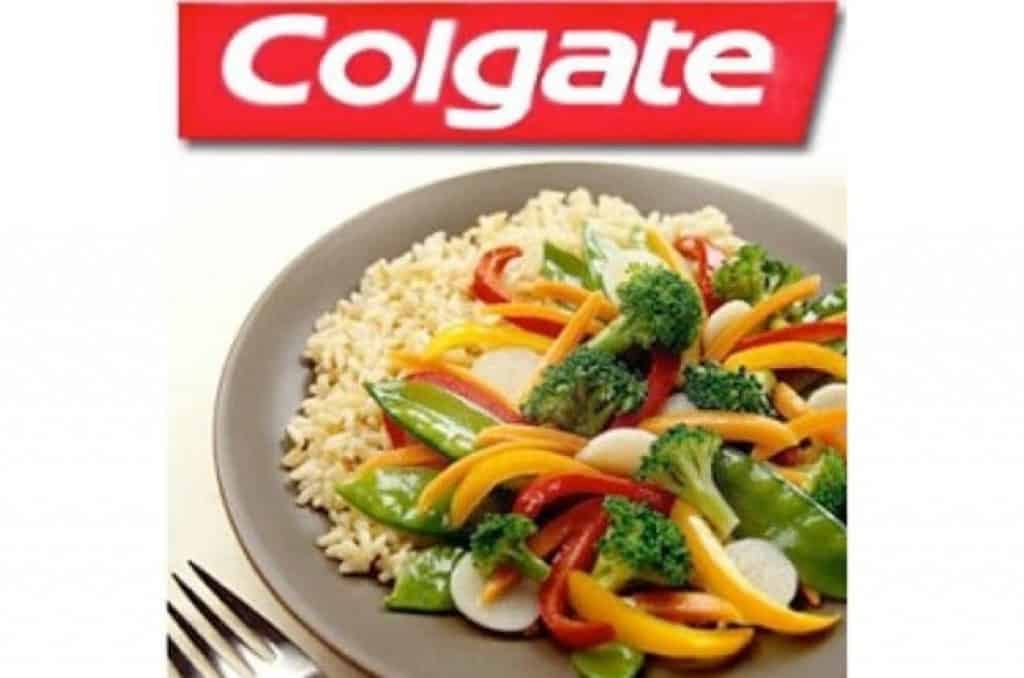 Colgate has long been known as the number one provider of toothpaste across the world. Back in 1982, however, the company tried their hand at dirtying people’s teeth by offering a line of frozen dinner meals. They were horrendous and sold quite bad. 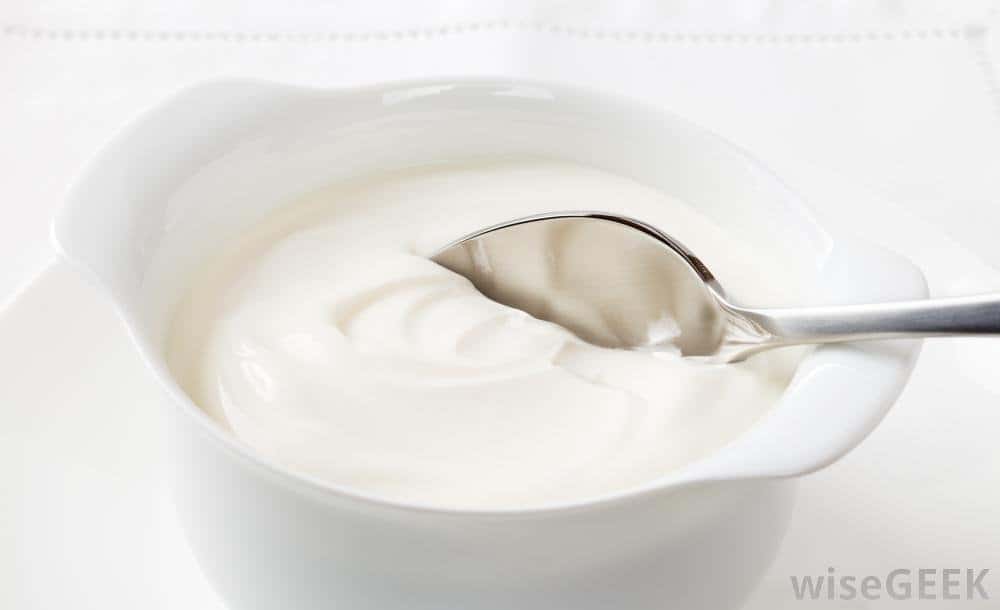 Yogurt is said to have a lot of health benefits – both for the inside and outside. That does not mean, however, that Clairol knew what they were doing by releasing a yogurt-based shampoo for women. People confused it with edible yogurt all too often. 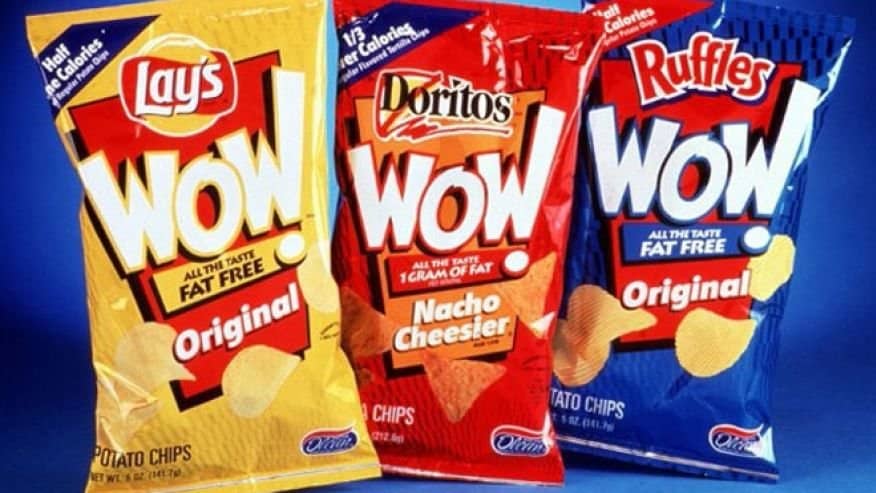 Frito-Lay is the most trusted name in terms of potato chips. In 1998, they released the WOW! brand of chips, which were massive failures. They were made using olestra, which is a substance that tastes exactly like pure fat. The chips caused a lot of bowel problems. 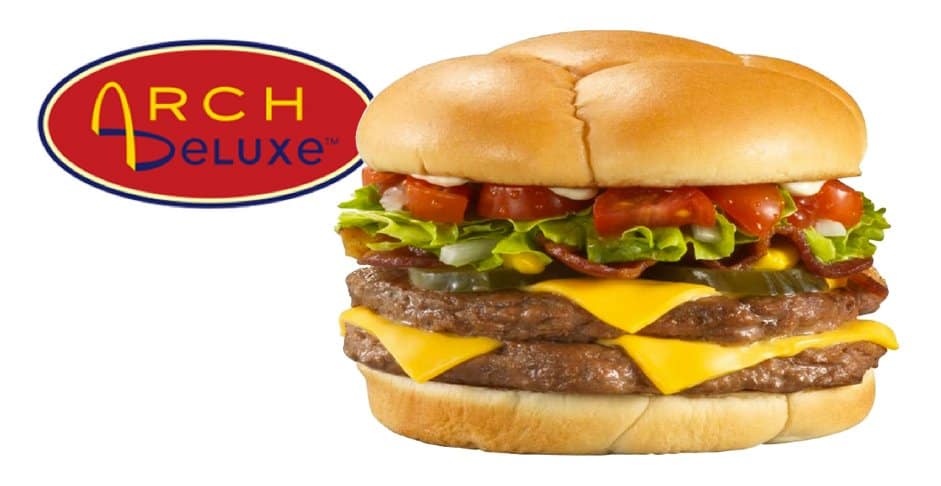 The Arch Deluxe from everyone’s favorite fast-food restaurant was poised to sell well in 1996, but McDonald’s ultimately had a failure on their hands. After spending $300 million on research alone, the company discovered that people hated the product. 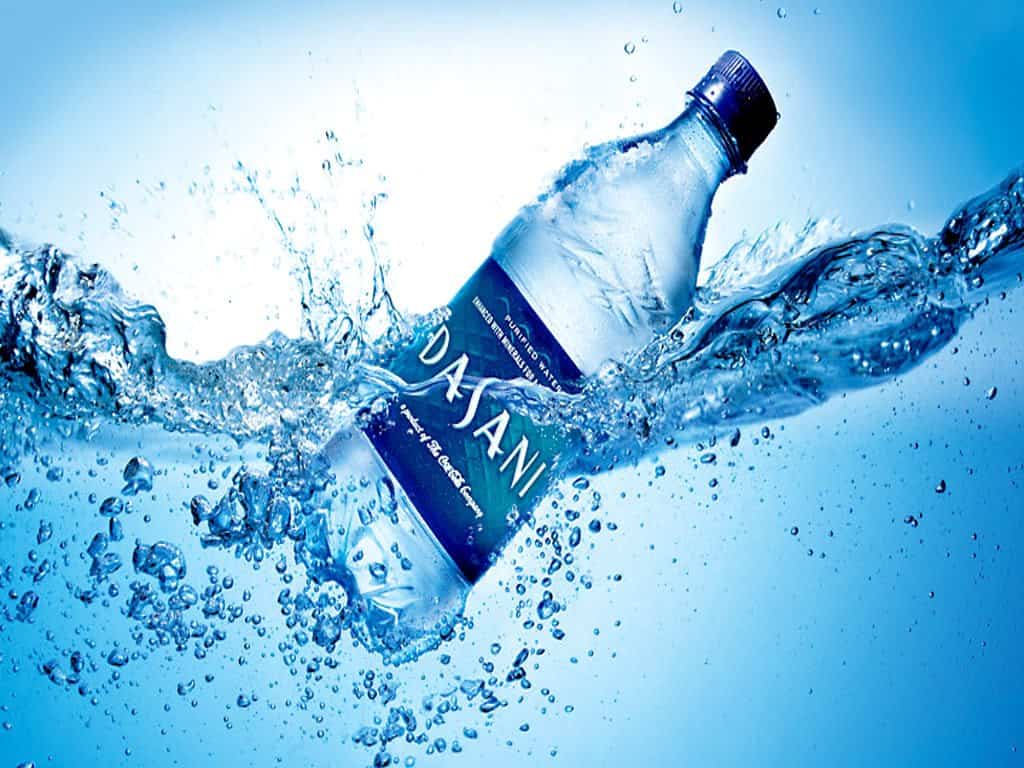 Coca-Cola remains one of the largest drink manufacturers in the entire world, so it doesn’t surprise anyone when a product fails – though it should. Dasani bottled water, which is made by Coca-Cola, had a lot of success in America, but almost none in the UK. It was branded as ‘bottled spunk’ across the water, which they could never live down. 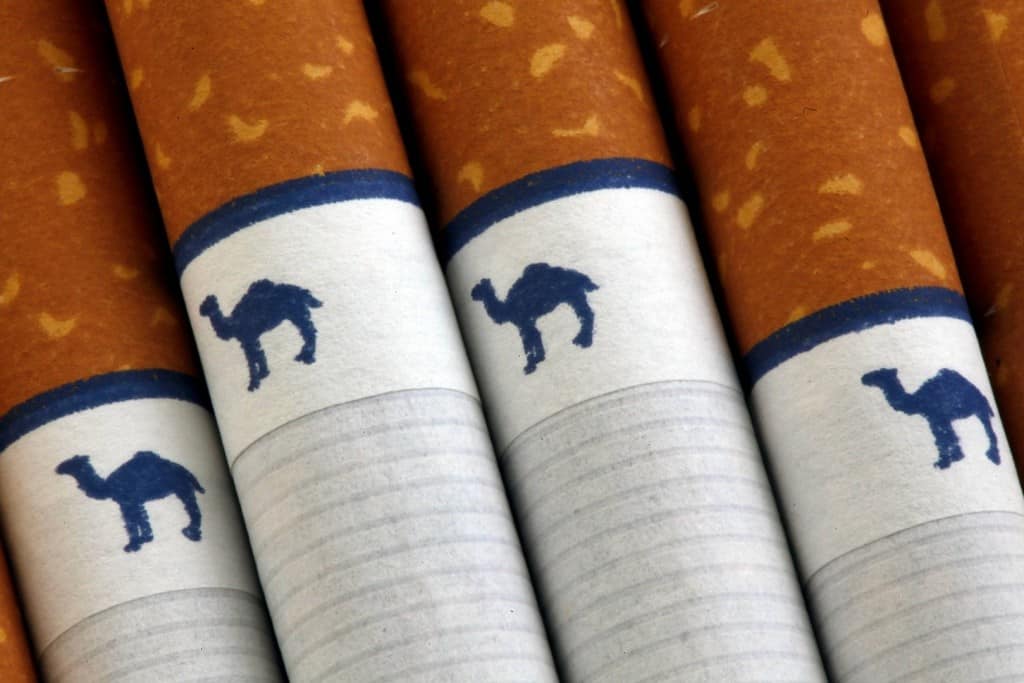 1988 was a year when everyone really began to understand the dangers of smoking to their health. RJ Reynolds, in response to this, released a brand of smokeless cigarettes, touting them as a healthier version of everyone’s favorite addiction. The cigarettes ‘tasted like shit‘, according to the company’s CEO. 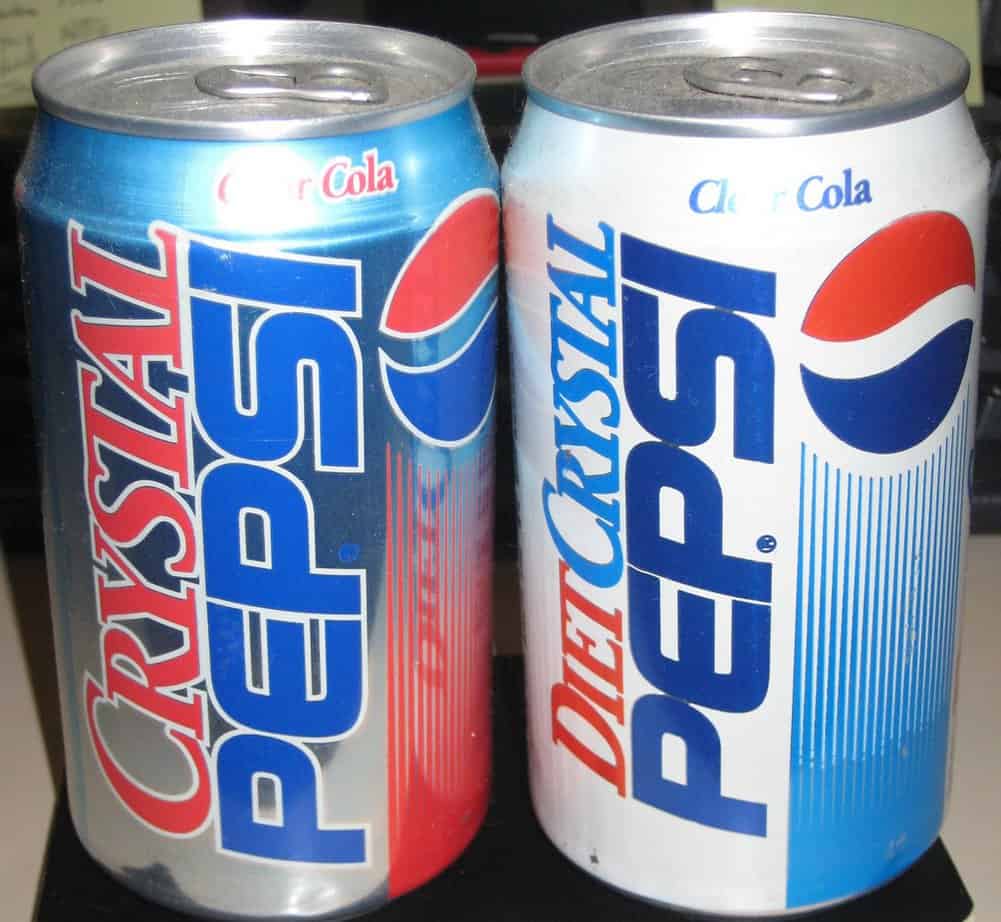 Crystal Pepsi was an attempt by PepsiCo to release a brand of soda that was completely clear and “pure” for the consumer. Unfortunately, the soda tasted horrendous and sold terribly. 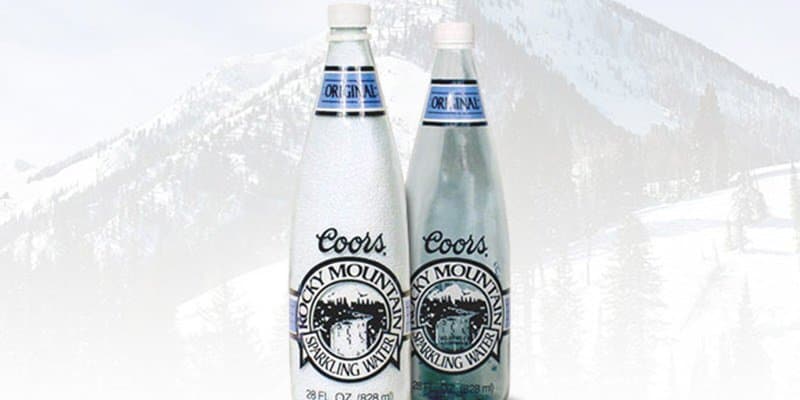 Coors is a brand name when it comes to beer, but in 1990 their sales were way down. Coors, naturally, thought it would be best to branch out into the mountain spring water business. They used the same type of packaging on their beer as the water, confusing everyone. It never took off. 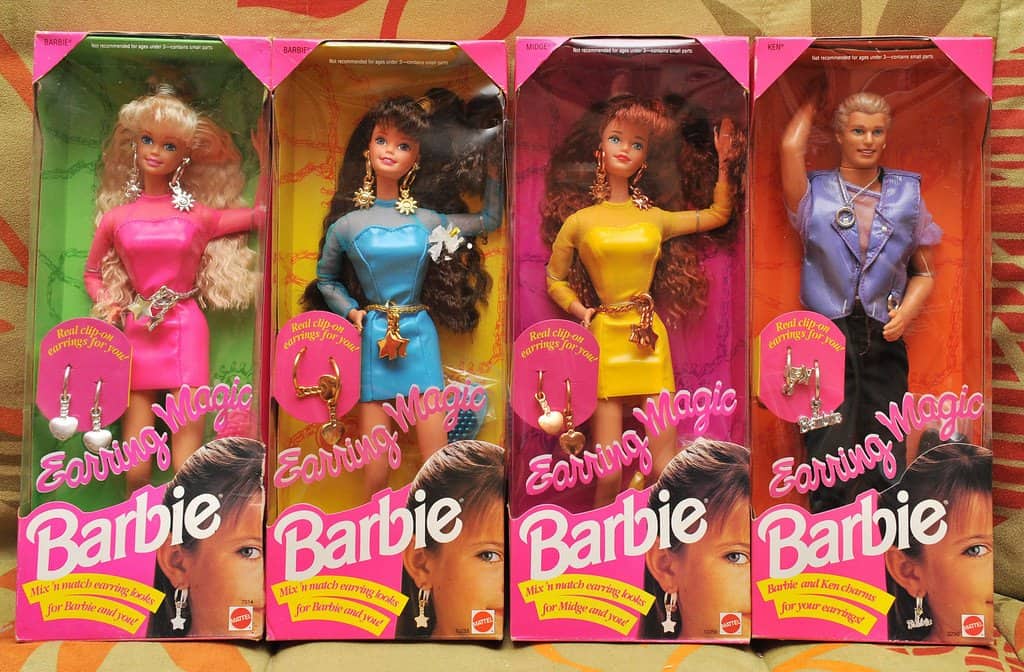 Barbie remains one of the biggest selling children’s toys in all of history. Ken, her companion, has been around for decades, too. In 1993, however, Ken had a little crisis as Mattel released Earring Magic Ken, complete with a mesh shirt, purple vest, and a purple earring in the left ear.