10 Of The Hottest Celebrities You Didn’t Know Were Canadian

Oh Canada! Our Neighbors to the North are known for a number of different things. There is the universal healthcare that we all wish we could get, even if we don’t want to admit it. There’s the maple syrup that people have literally killed for, and there is the really cool Canadian flag that has a giant Maple Leaf on it. One other thing the country should be known for but you probably didn’t realize is there are quite a few really hot celebs hailing from that country. Check out our list of the 10 hottest celebrities you probably didn’t know were Canadian and prepare to be amazed at both the level of hotness and the fact they hail from up North. 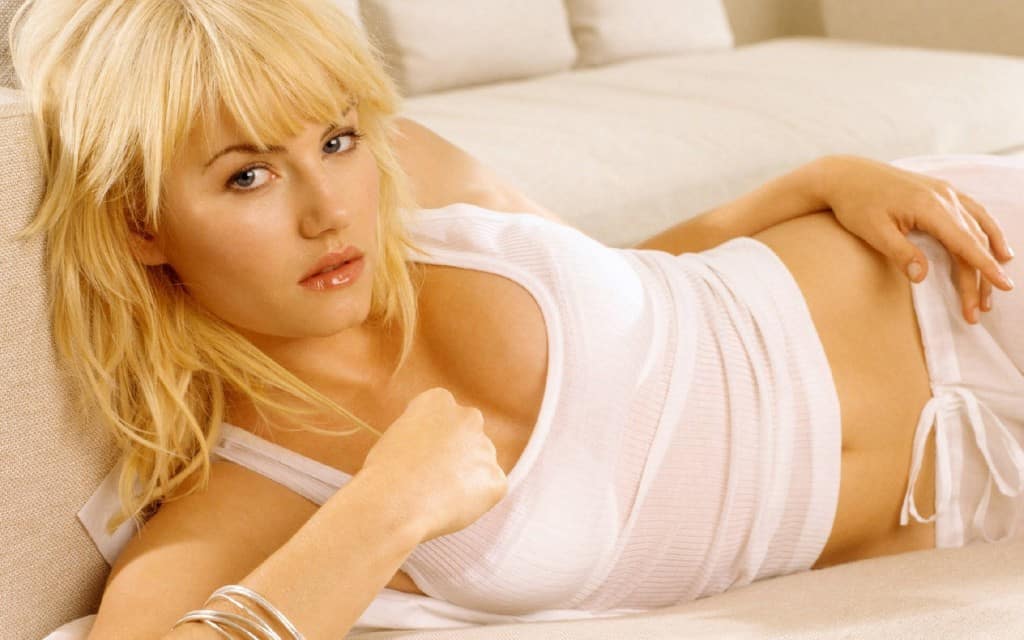 It probably shouldn’t come as much of a surprise that Cuthbert is from Canada considering her dating and marital history with hockey players. She moved around as a child, from Toronto to Greenfield Park, Quebec, and eventually moved to Los Angeles at only 17. 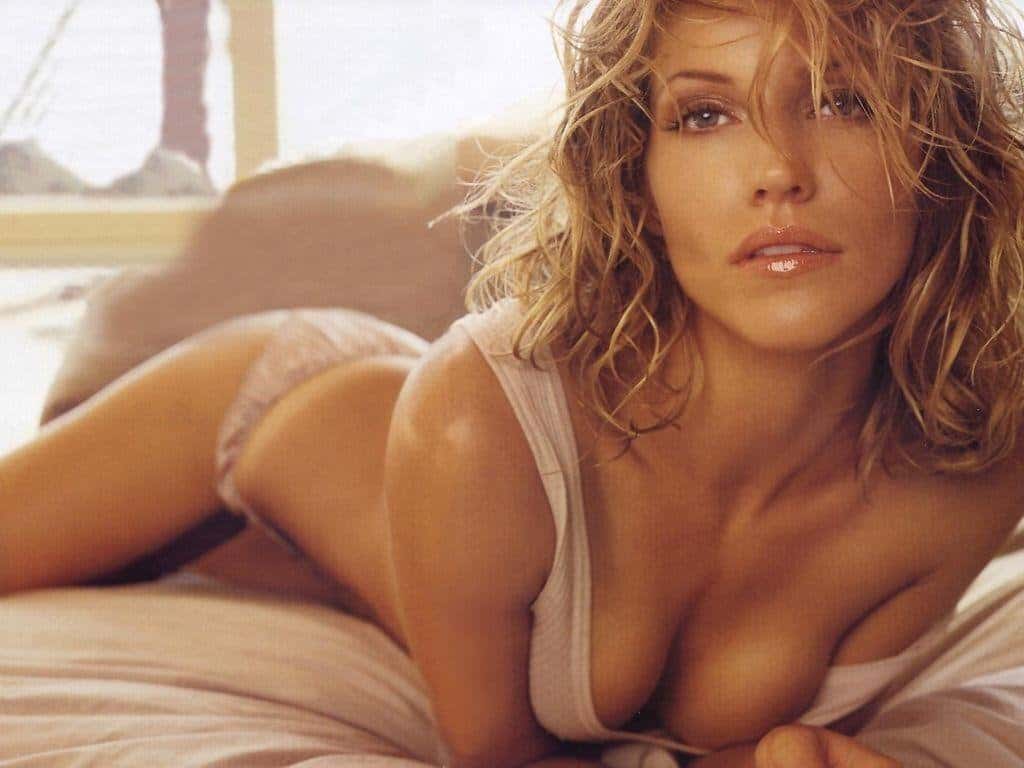 Tricia Helfer might be best known as a model and incredibly sexy actress but she actually started out as a farm girl in a rural Alberta town, Donalda. For quite a long time she seemed headed to a life as a farmer’s daughter until an agency caught a glimpse of her. 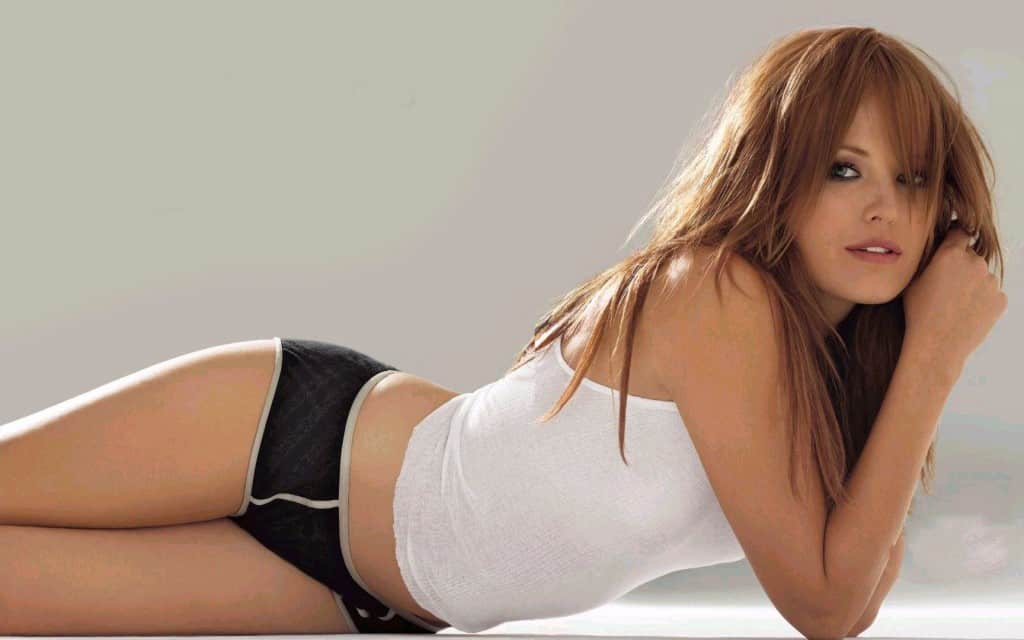 Malin Akerman, while originally born in Sweden, she spent most of her time in Ontario and thus considers herself Canadian. She got her big break when she appeared in the Super Anti-Hero movie Watchmen. 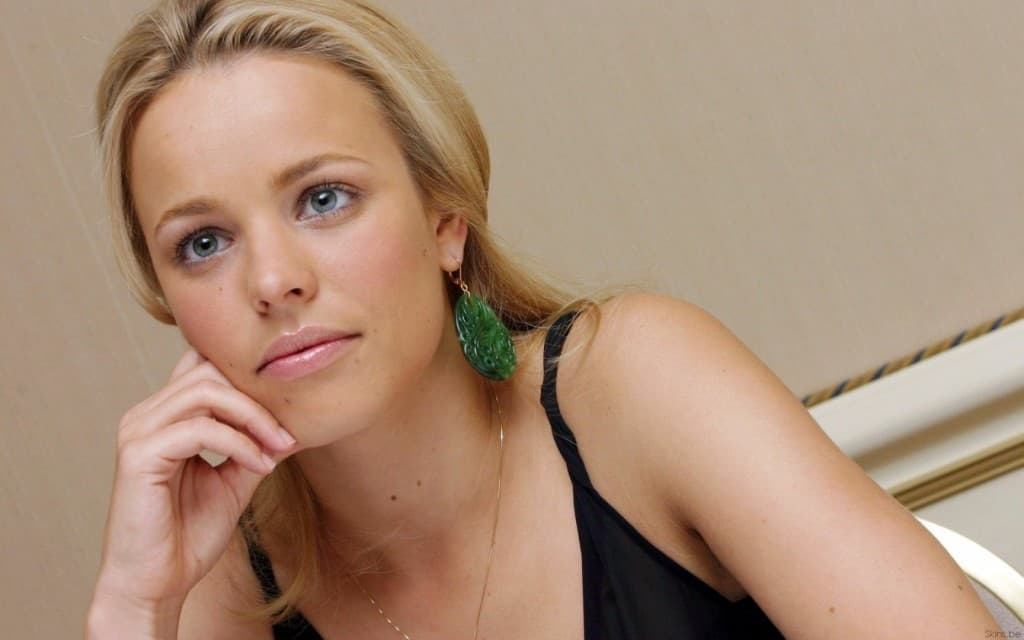 Rachel McAdams hails from London, Ontario, and spent a lot of her years in the buzzing metropolis of Toronto, graduating with a theatre degree from York University. She stuck to Canadian films until 2004 when she starred in Hollywood’s The Hot Girl. The rest is history. 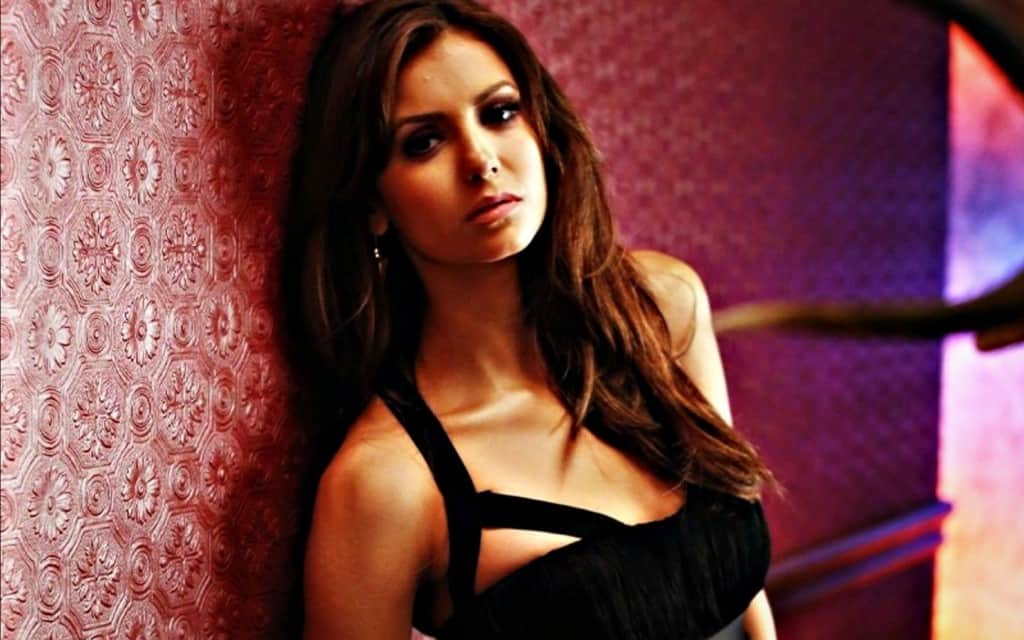 Nina Dobrev might have got her fame and fortune as a vampire from the East Coast of the United States but the actress was born and bred in Toronto, Ontario. She got her big Canadian break on the series that also birthed stars like Drake and Shenae Grimes – Degrassi: The Next Generation. And that led to her exploding in the US. 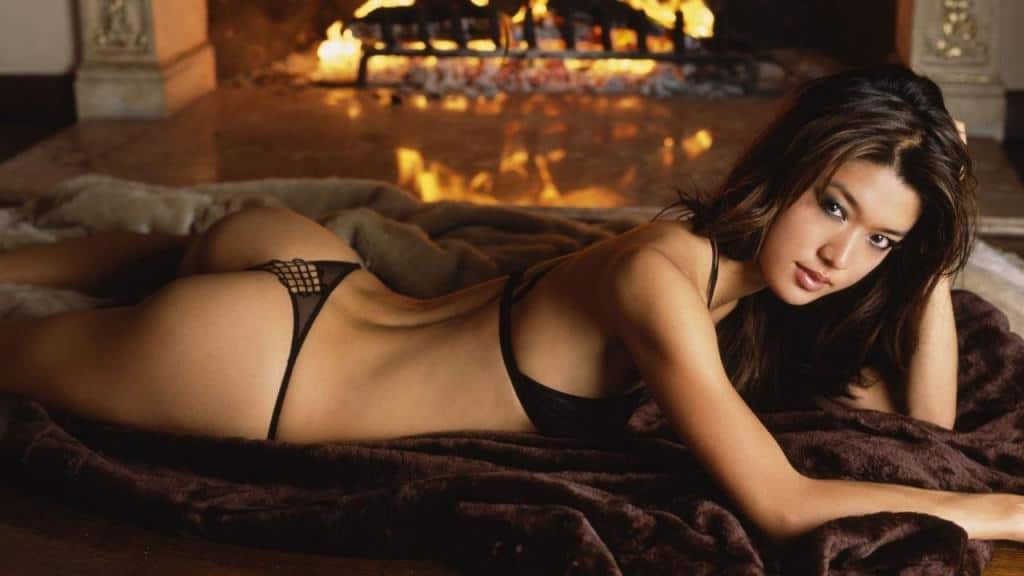 Park was actually born in the United States but was moved to Canada when she was a baby. The former Battlestar Galactica and Hawaii 5-0 star is officially one of the hottest women to call 2/3 of North America her home. 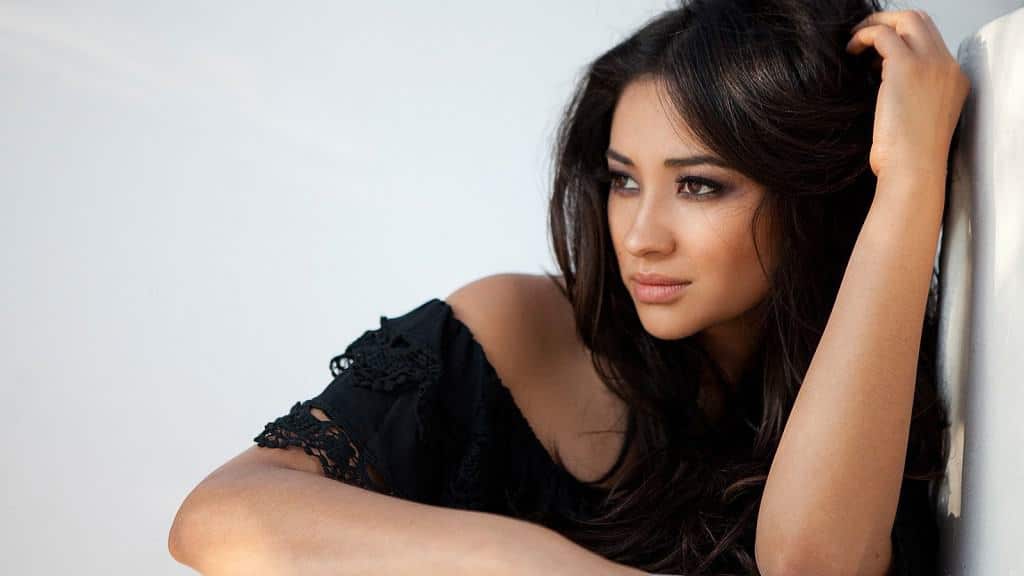 Shay Mitchell is getting so big, even people who haven’t ever watched Pretty Little Liars have laid their eyes on Mitchell. She was born in Mississauga, Ontario and didn’t really see her career take off until she landed the show she’s starring in now. 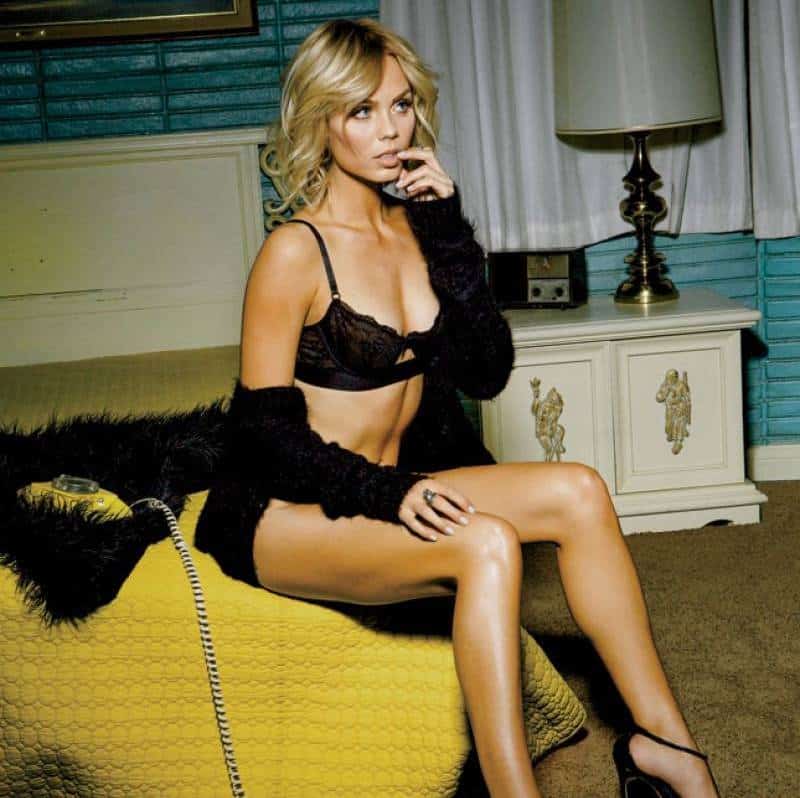 Laura Vandervoort was born in up in Toronto, Ontario which is likely shocking for those who thought she’s a California girl. Road to Avonlea, Goosebumps, and Are You Afraid of the Dark? She hit it big when she played Superman’s cousin on Smallville. 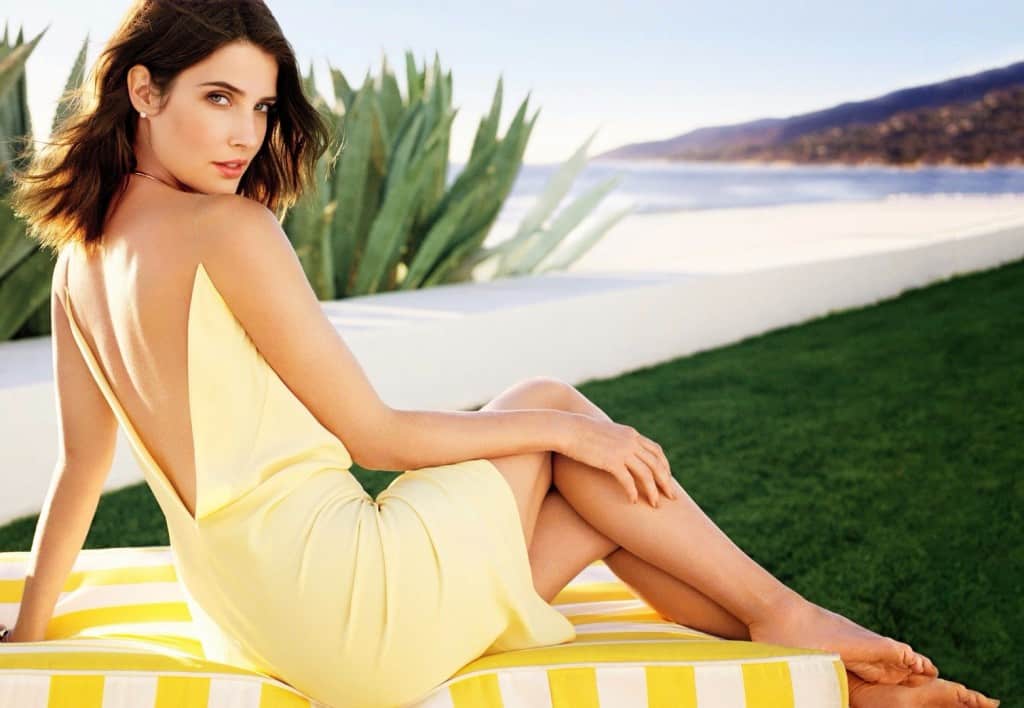 Cobie Smulders might be surprisingly Canadian only because people probably didn’t realize that the hottie’s character on How I Met Your Mother‘s Canadian heritage was so close to the truth. She was born and raised in Vancouver, British Columbia 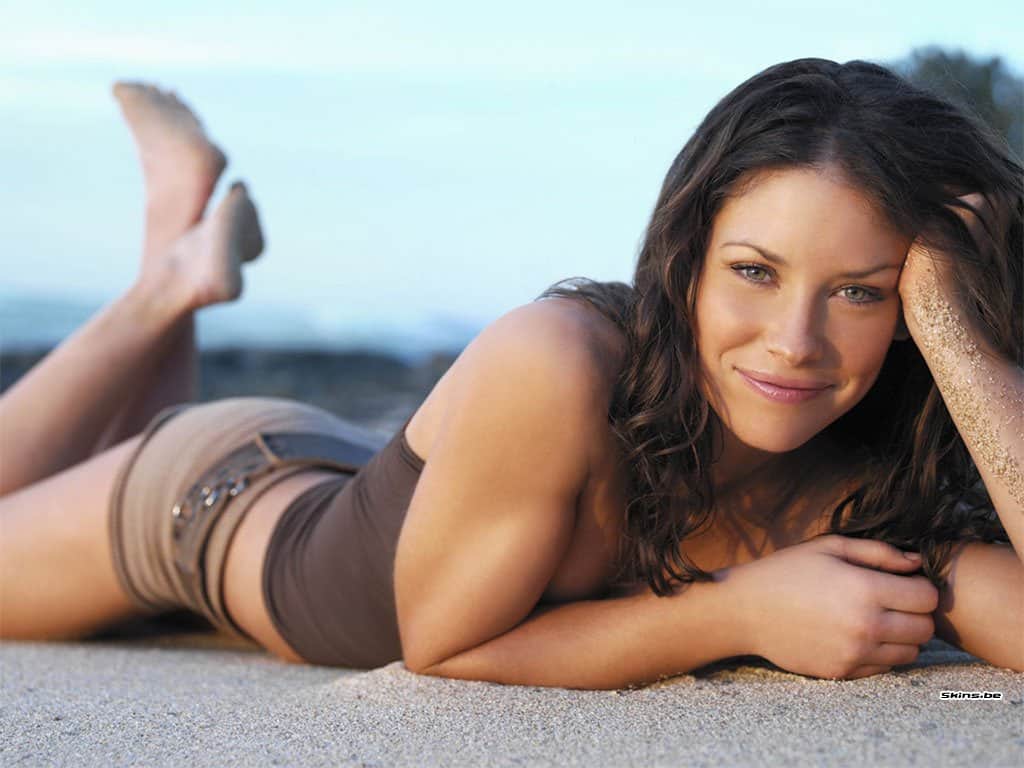 Evangeline Lilly was born in Fort Saskatchewan, Alberta, and raised in British Columbia. After struggling to get her start despite her stunning good looks, her career took off on Lost. The success of that show made her a household name, and she eventually moved to movies, getting roles in films like The Hurt Locker, Real Steel, and The Hobbit.