10 Of The Greatest Discoveries Made By Accident

The world is filled with wonderful ideas and discoveries that come to light when a scientist, researcher, or an ordinary individual like us steps upon something great and decides to share it with the world. A lot of these happened completely by accident instead of through hundreds of hours of hard work. If it weren’t for some of these accidental discoveries, life may have been very different for a lot of men and women. Here are ten of the greatest discoveries that were made purely by accident. 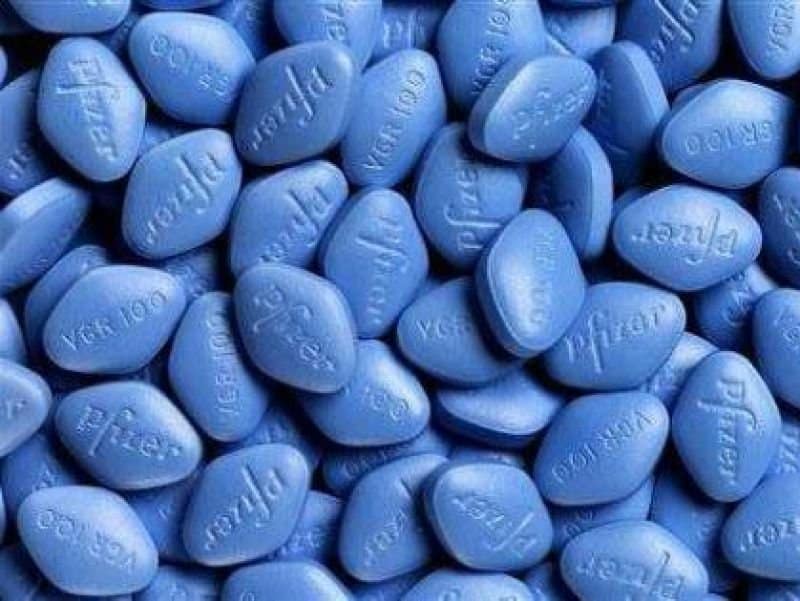 Older men are probably jumping with joy at this invention, though back in 1992 it was unheard of. A small Welsh village was working on an angina drug, but the drug they ended up producing had other, more stiffer, powers than expected. 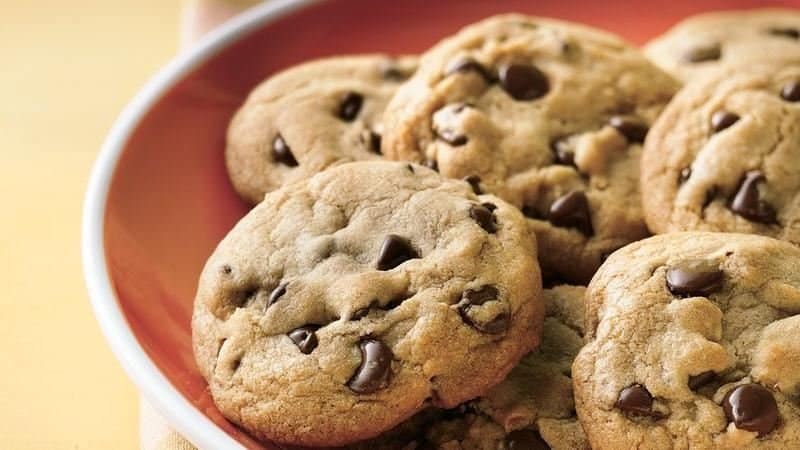 According to the history as laid down by Nestle, Mrs. Wakefield, who was the owner of Toll House Inn, was cooking chocolate cookies, but she ran out of her favorite baker’s chocolate. She then broke down some semi-sweet chocolate, but it would not mix into the batter well enough. The result was the chocolate chip cookie. 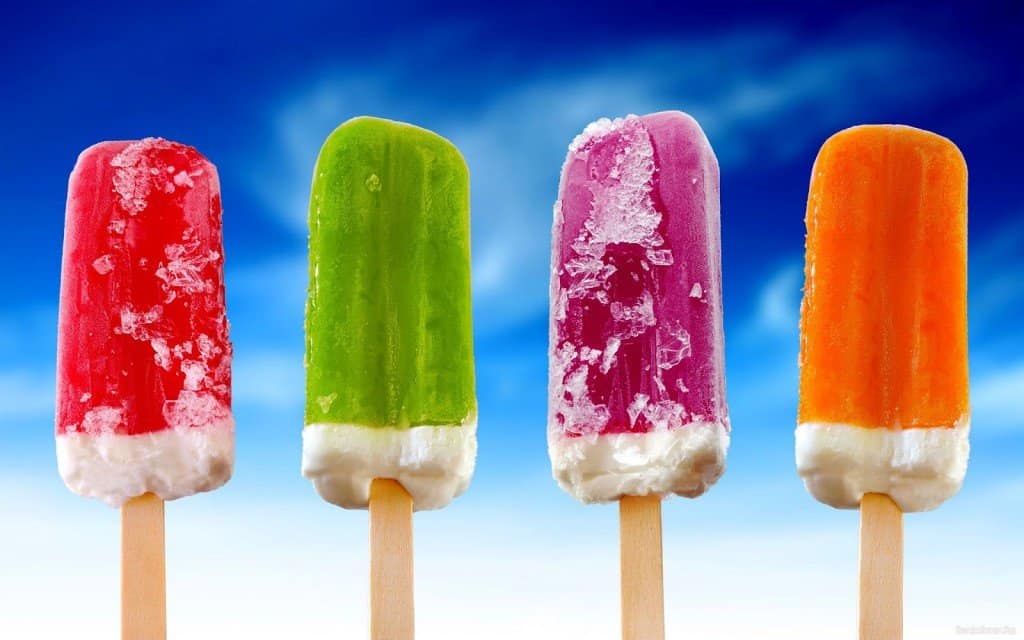 Popsicles are every child’s favorite summer frozen treat, but they were once nothing more than a simple dream. Back in 1905, Frank Epperson, an 11-year-old, created the frozen popsicle, but kept it secret for 18 years before he could become rich off of them. 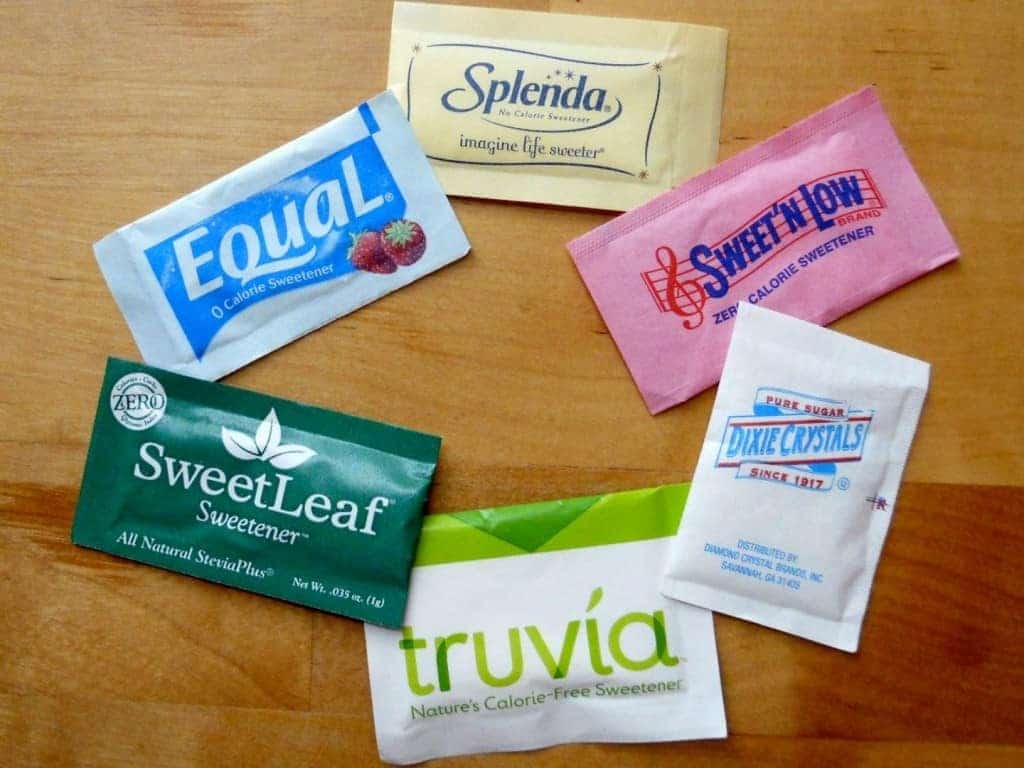 While most people may argue the invention of artificial sweetener is a bad thing for the human race, most people will agree it was well worth the accident. In 1965, James M. Schlatter, a chemist who worked at G.D. Searle & Company, was producing an anti-ulcer medication. The resulting work, however, led him to a sweetener. 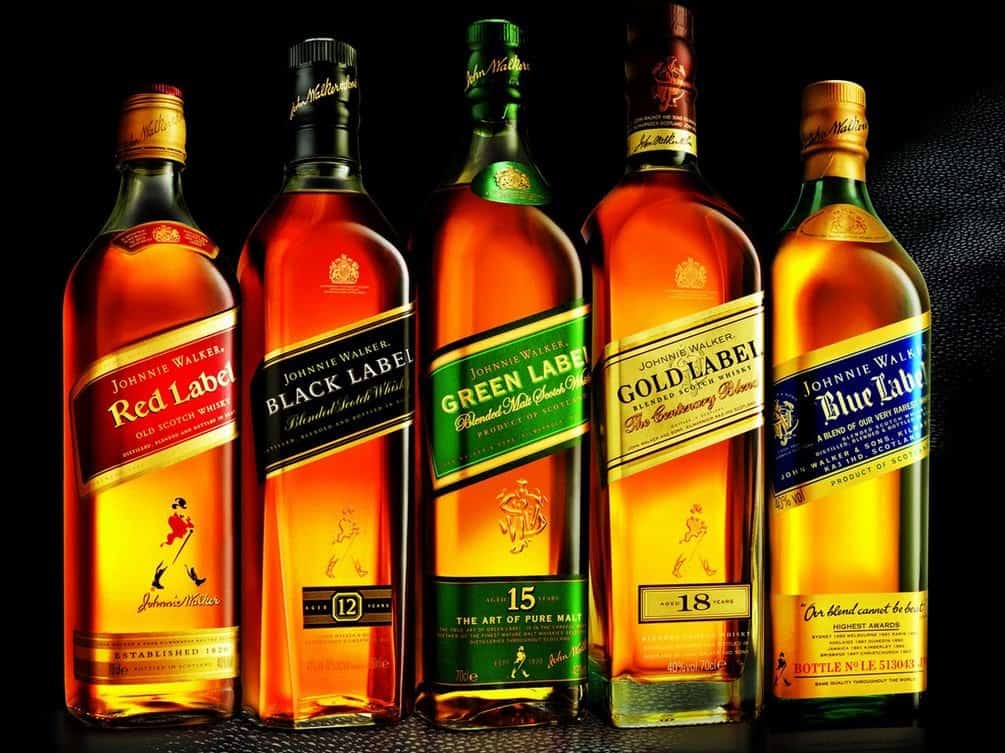 People love alcohol, and there is nothing wrong with that. The invention of brandy, which is a favorite amongst the older generations, was purely by accident. While trying to preserve wine for transport by merchants, the resulting chaos led to brandy, which was a vast improvement.

Teflon was an accident, pure and simple. Roy Plunkett, of Kinetic Chemicals, was working on a CFC refrigerent within a storage container. Due to a chemical reaction, the first bit of teflon was constructed. Today, it is used in almost everything. 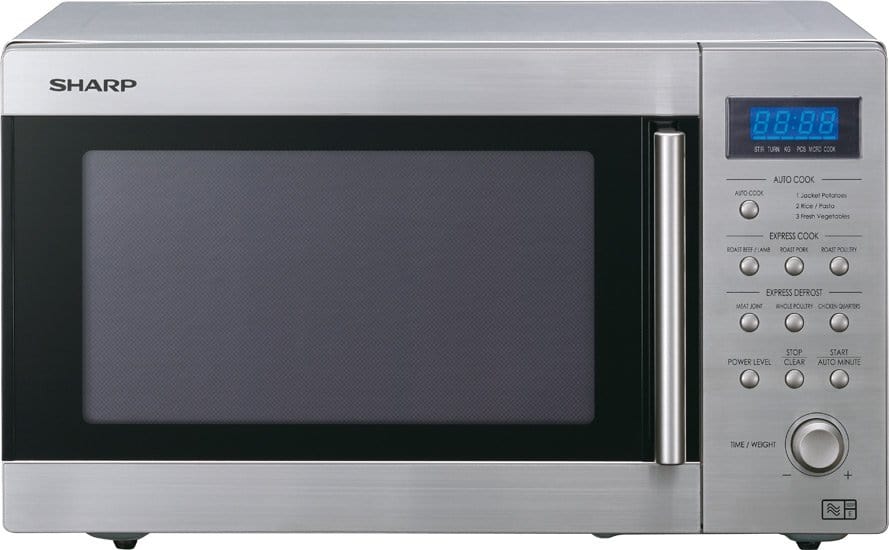 We all know of at least five people in our lives who could not live without a microwave in their home. Many years ago, though, it was nonexistent. The microwave came about when Percy LeBaron Spencer walked past a tube of radar, which melted the chocolate bar he was carrying. 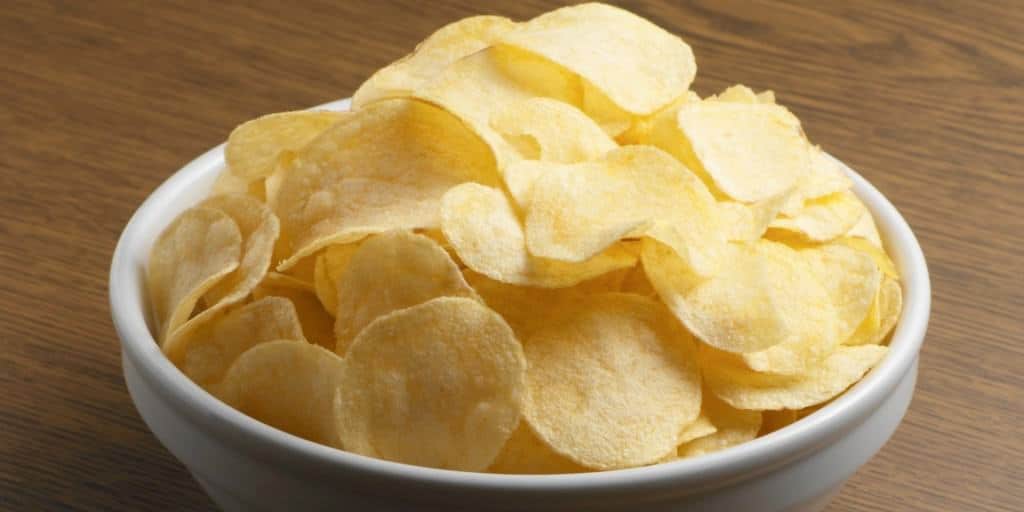 The very first potato chip was created by George Crum in Saratoga Springs, New York, back in 1853. While trying to keep his potatoes from being too soggy and thick, he sliced them thinner and cooked them longer, creating the crispy crunch we know and love. 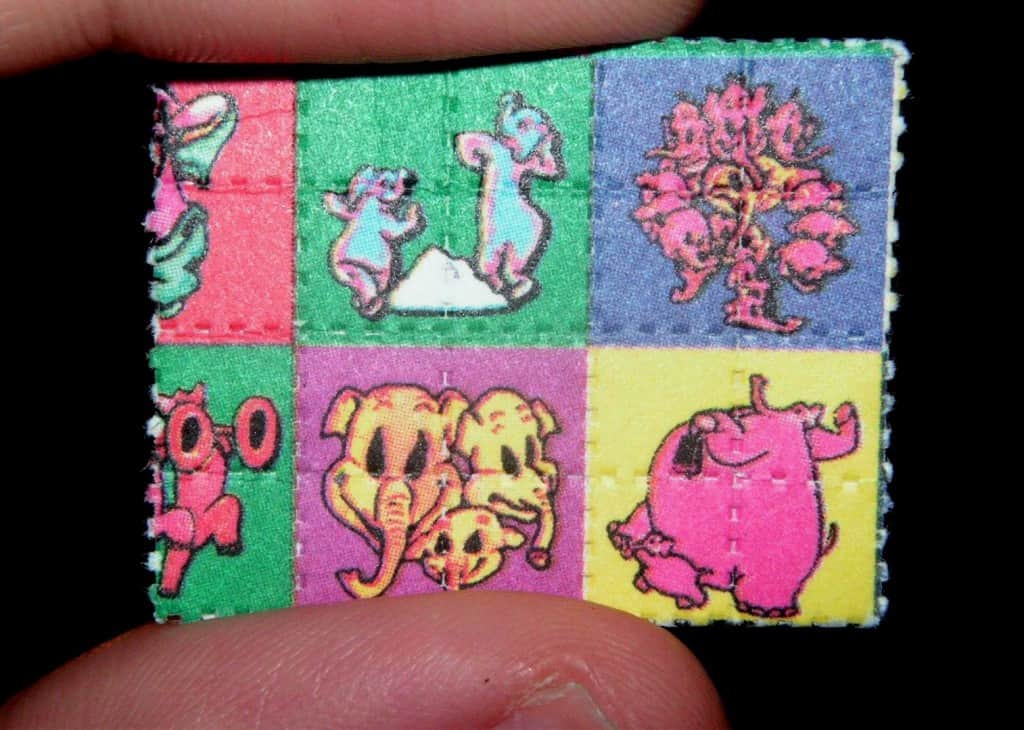 You’re probably thinking that LSD was not an invention the human race truly required, but it has helped quite a bit when it comes to treating various issues in the brain, believe it or not. Back in 1938, Dr. Albert Hofmann, of Switzerland, was working on an ergot alkaloid derivative when he discovered the psychedelic properties of the now-known drug. 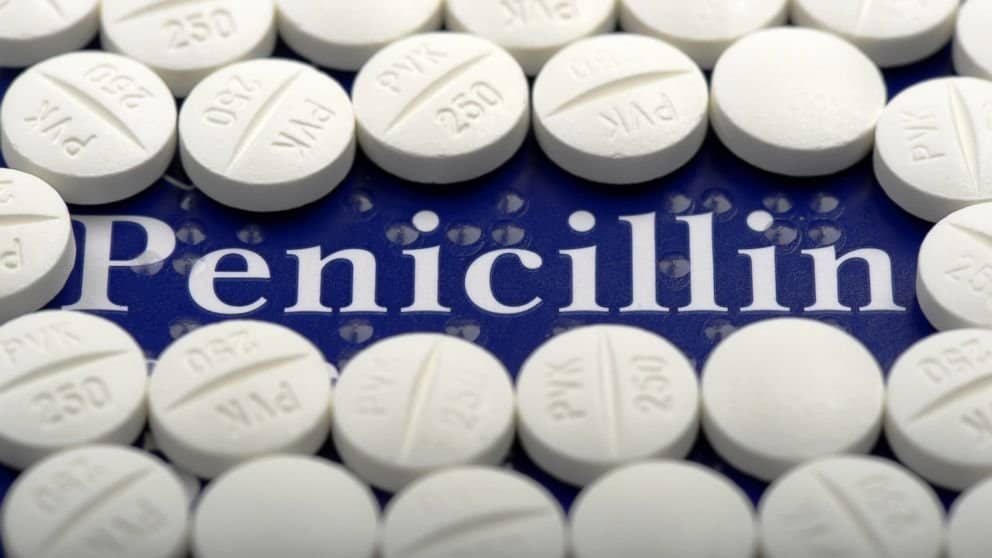 While many people may be allergic to penicillin, its usefulness cannot be diminished. The mold, which is used to treat a variety of illnesses and viruses, came about when Sir Alexander Fleming, a Scottish scientist, was researching Staphylococcus.