10 Of The Funniest Sporting Faces You’ll Ever See

Participating in any sport has its rewards. Whether you’re winning a trophy at your school, competing for your state, district or national divisions, or possibly competing in the Olympics, there are many tiers to the sporting world. To get as far as they can, though, athletes have to try the hardest they can, and to do so they often showcase some of the funniest faces you’ll ever see. We’ve gathered ten of these faces in our list below, and they are some of the funniest things you’ll ever see! 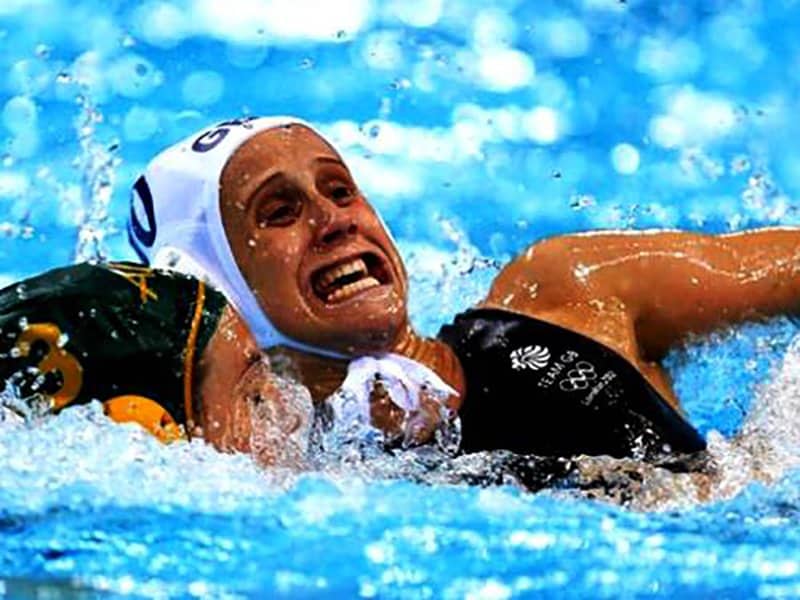 She kind of looks like one of the chickens from Chicken Run. 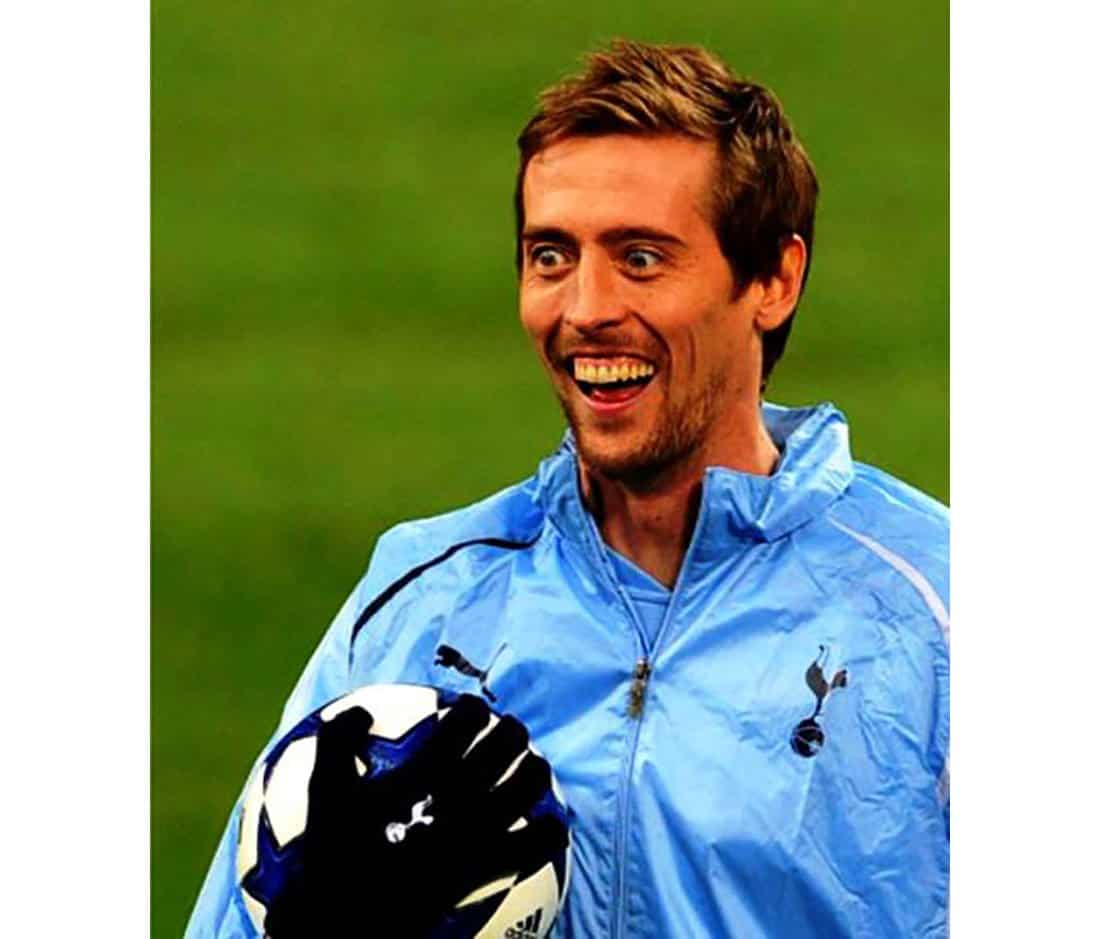 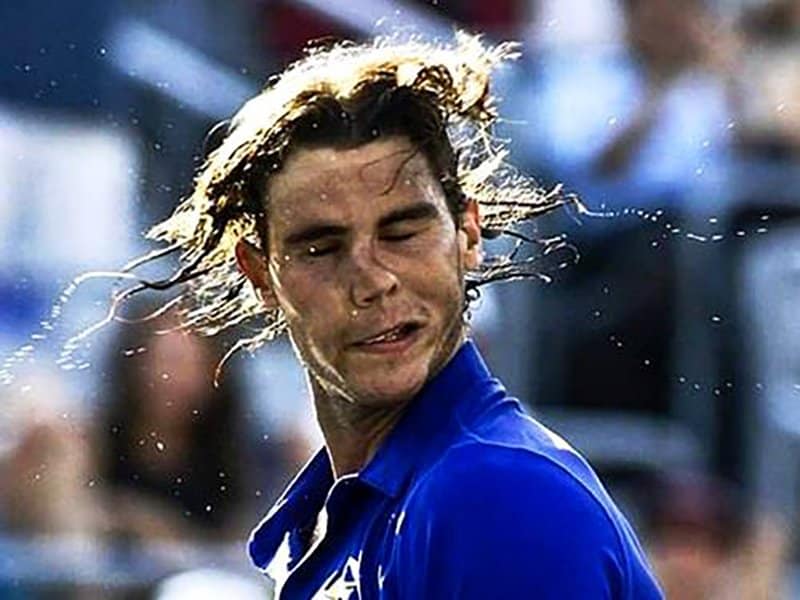 He looks like he’s trying to be a dog and shake off all the water from his fur. 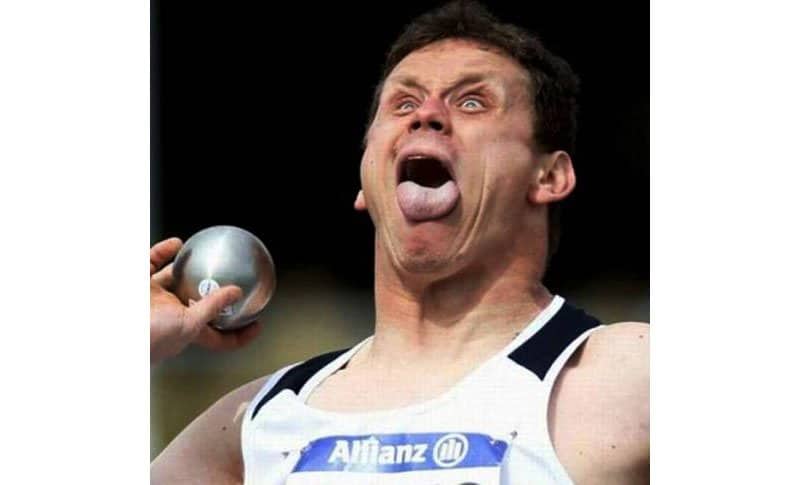 How attractive is that!? 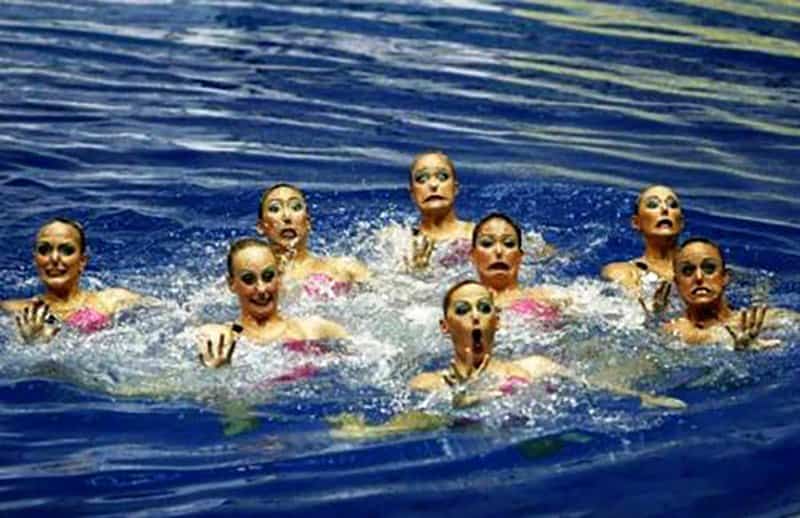 They look so creepy with all that makeup on 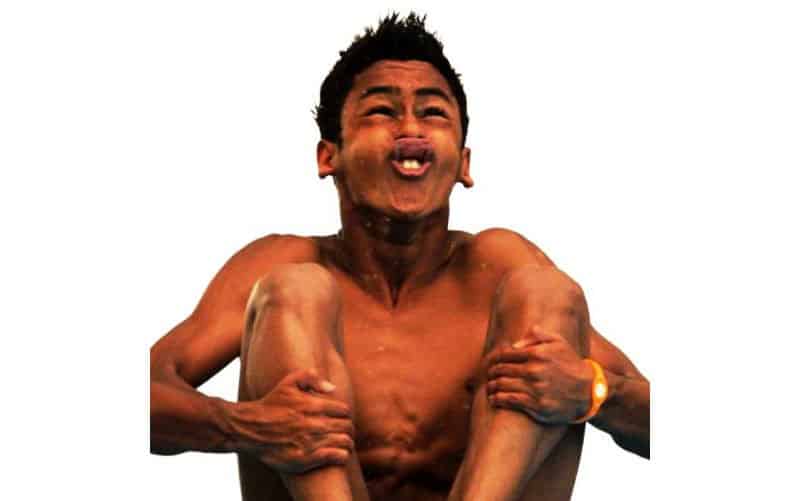 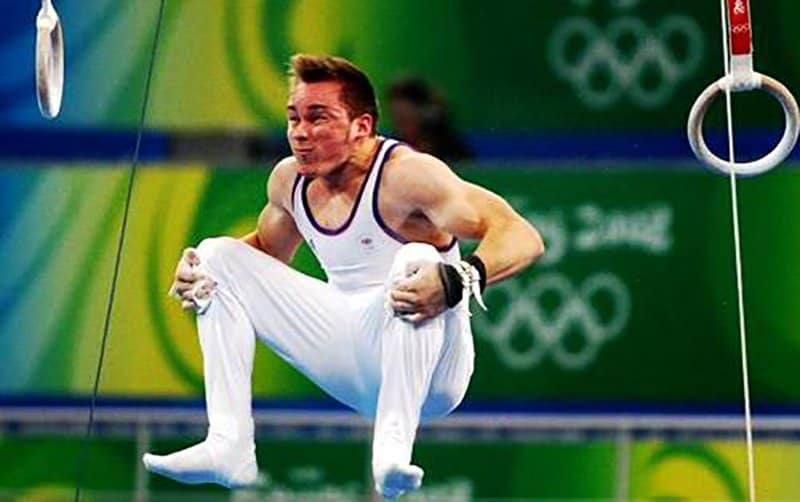 This guy looks like he’s just trying to do a poo. 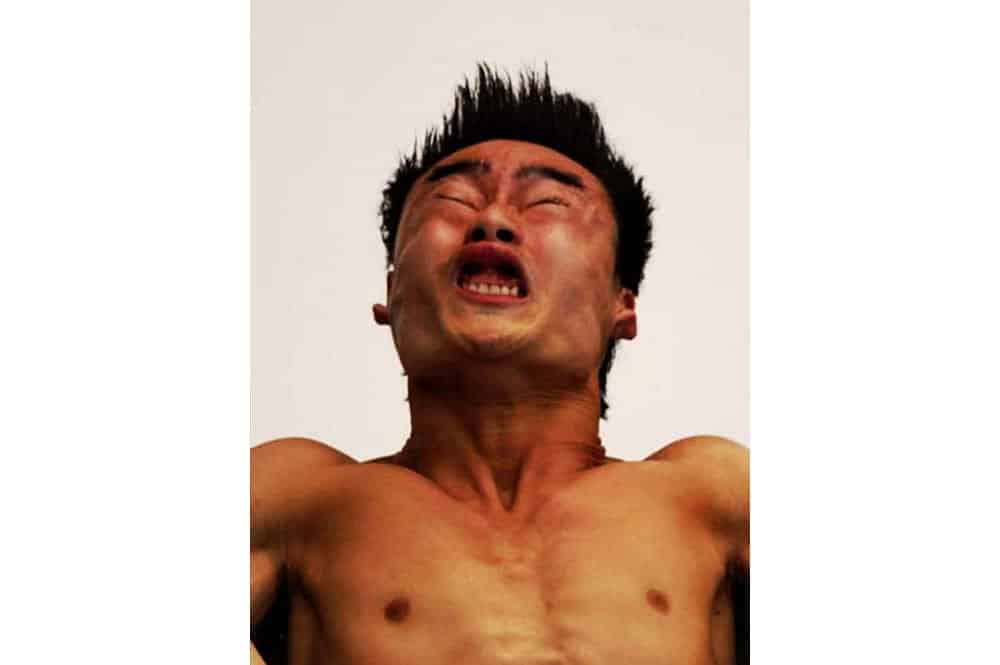 This guys smile is very gummy. 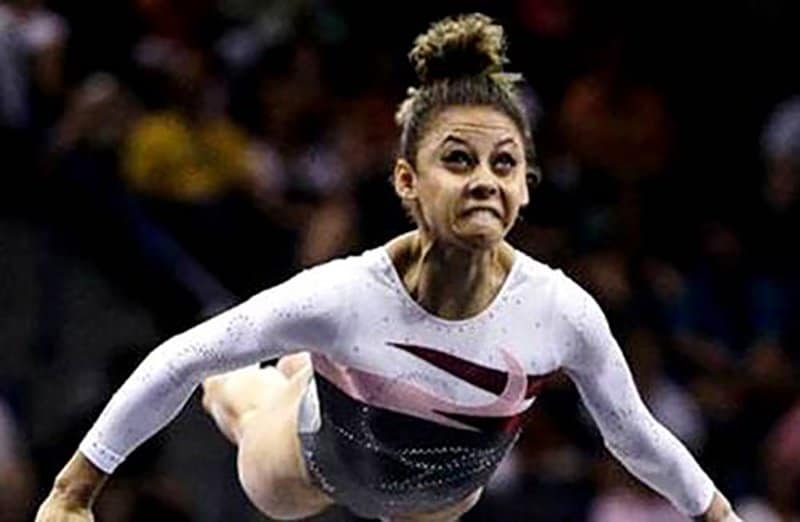 She looks like she’s scared to be flying, we thought it would be fun. 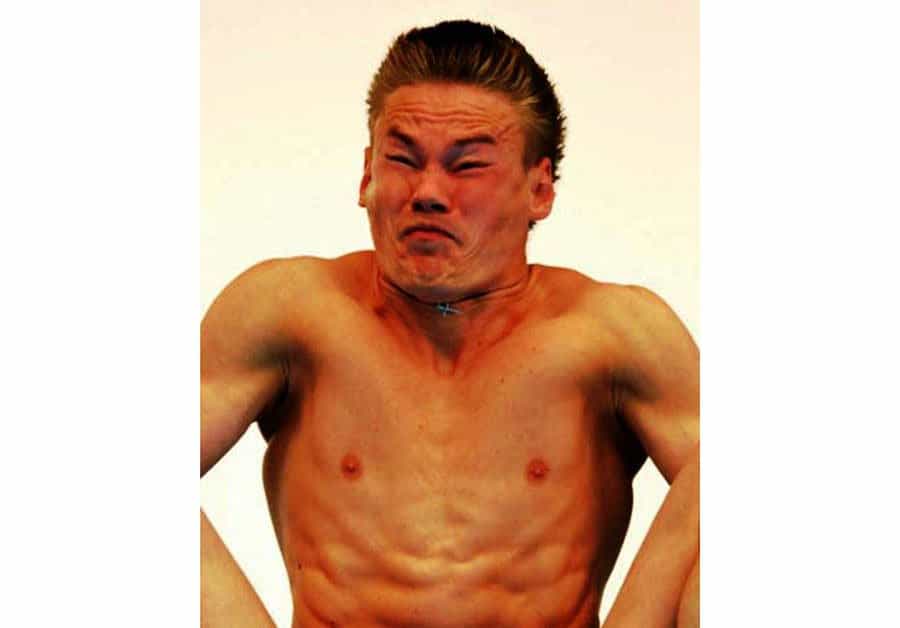 This guy looks a little constipated… but his chest seems to be smiling!