10 Unusual Uses For Vodka Other Than Drinking It

Vodka has always been the alcoholic drink of choice for many people around the world, especially those hailing from the glorious country of Russia. The drink, when ice cold or frozen, has almost no burn, making it the perfect choice for anyone looking to get drunk but aren’t a fan of the burning sensation running down the back of their throat. However, instead of simply drinking the alcoholic beverage, people have learned a lot of different, unusual uses for it in their everyday lives. 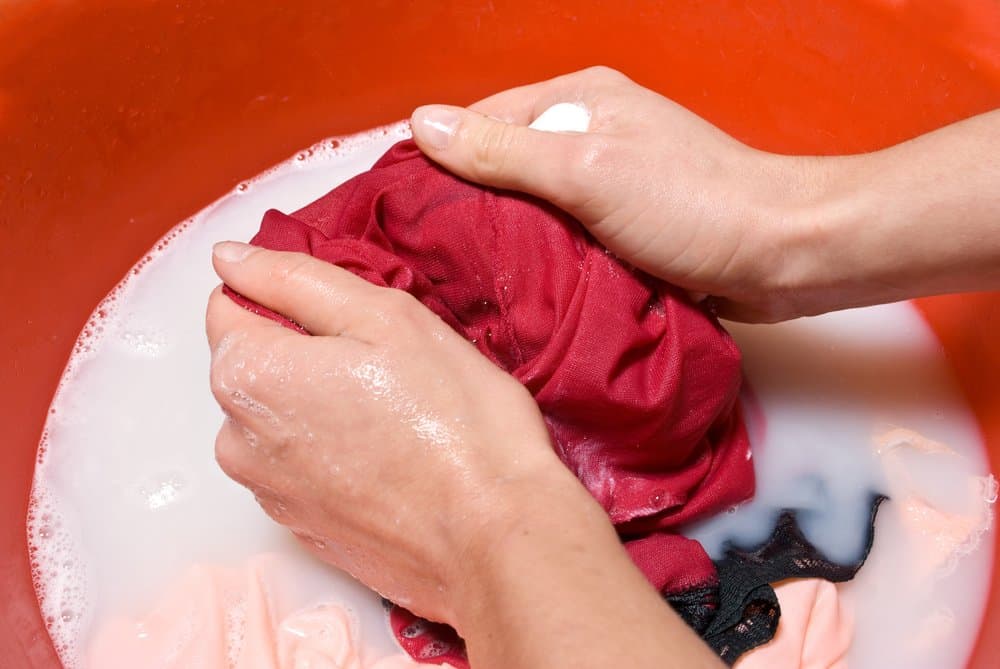 Alcohol has been known to kill bacteria, and vodka is odorless and colorless, making it perfect for cleaning clothing. Throw some in a spray bottle and spray some on your clothing before hanging them to dry. 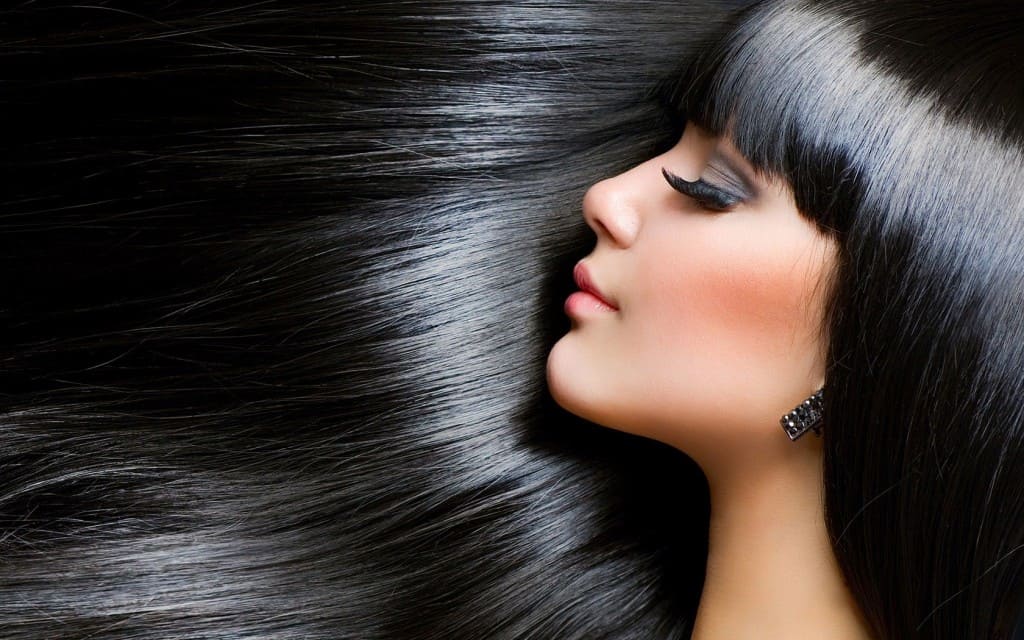 Instead of showering in beer, simply bathe your hair in vodka. Around 50 milliliters, which is a single shot of alcohol, mixed into your shampoo bottle can stimulate hair growth, remove toxins, and put frizzy hair in control. 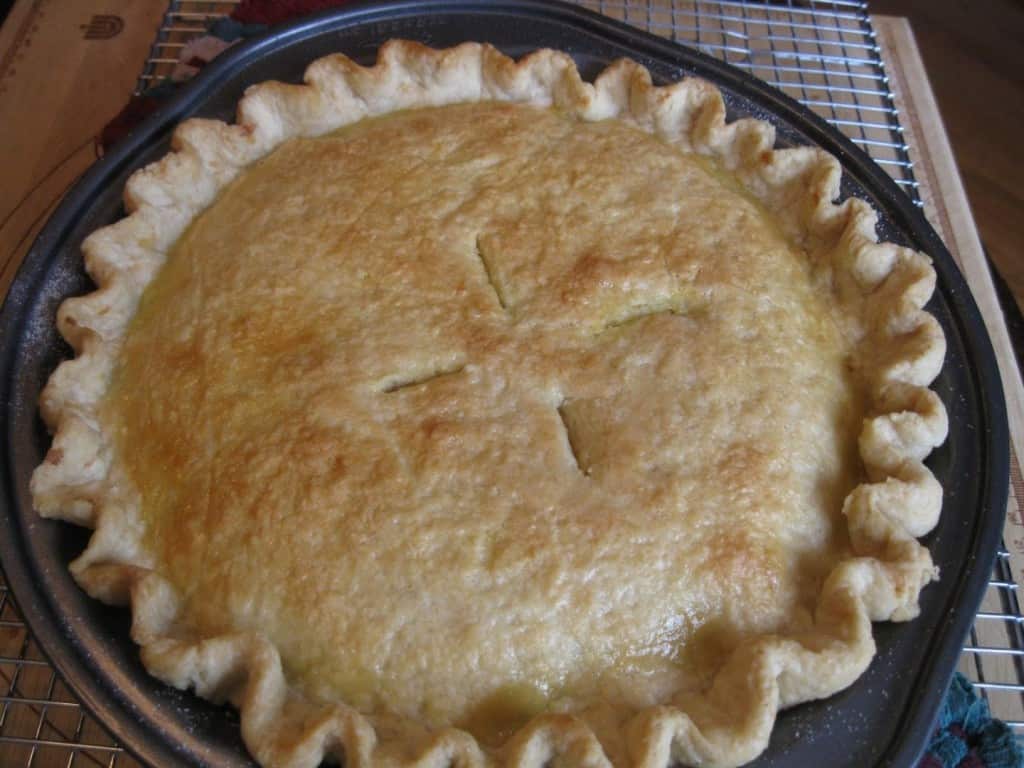 Gluten, which comes from combining water and flour, can be tough and produce a harder textured crust. Replace one-third of the water with vodka to create a tender pie crust that is softer and more enjoyable. 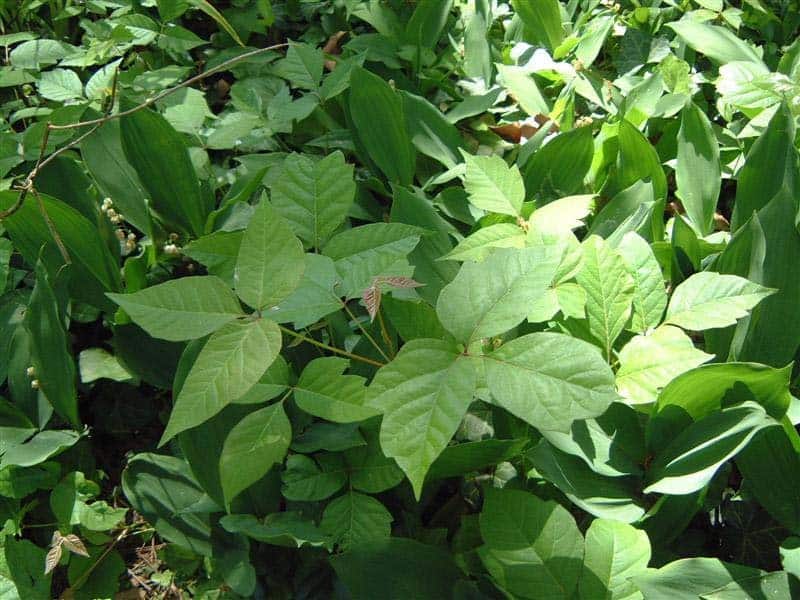 Anyone on a long hike probably knows the dangers of poison ivy. Brushing against the leaf can be cured by simply pouring a little bit of vodka on the afflicted area. 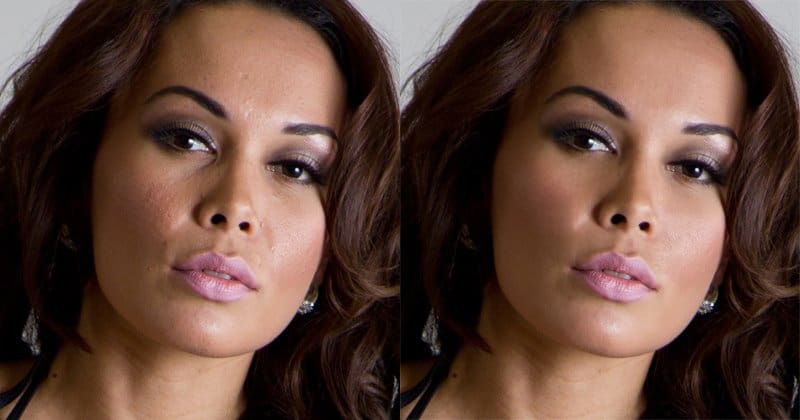 Most people drink vodka and then end with a horrible looking face. However, mixing a cup of green tea with ¼ teaspoon of vodka, then dabbing the liquid over your face with a cotton pad can help close pores and tighten your skin. 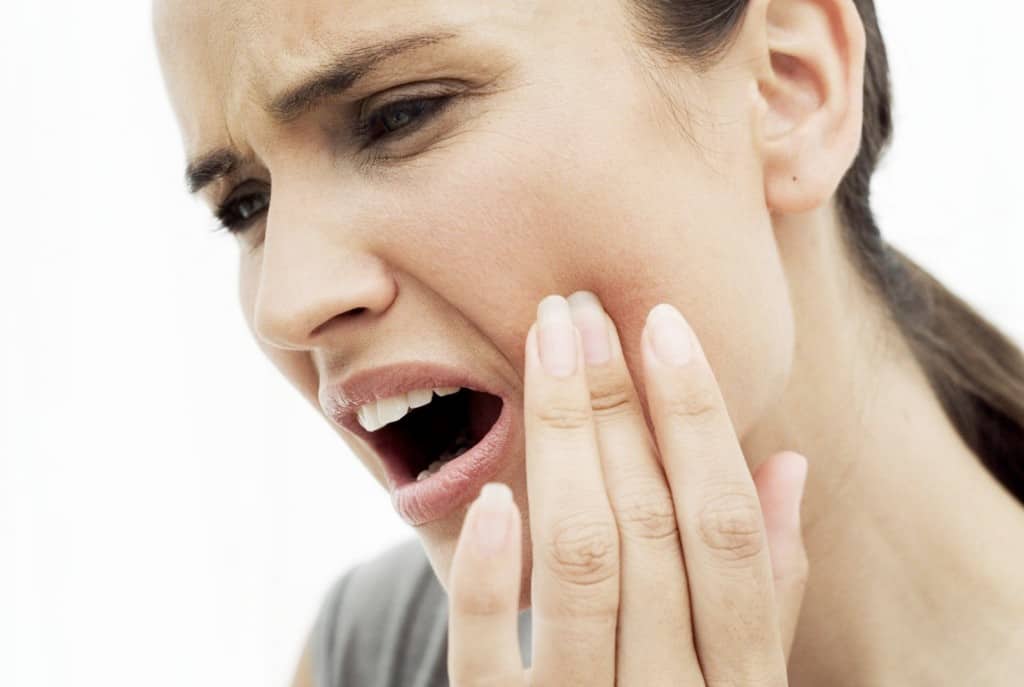 If you’re suffering from a toothache and want to ease the pain a little, swirl a shot of vodka around your mouth, specifically around the painful area to disinfect it and numb the pain a little. 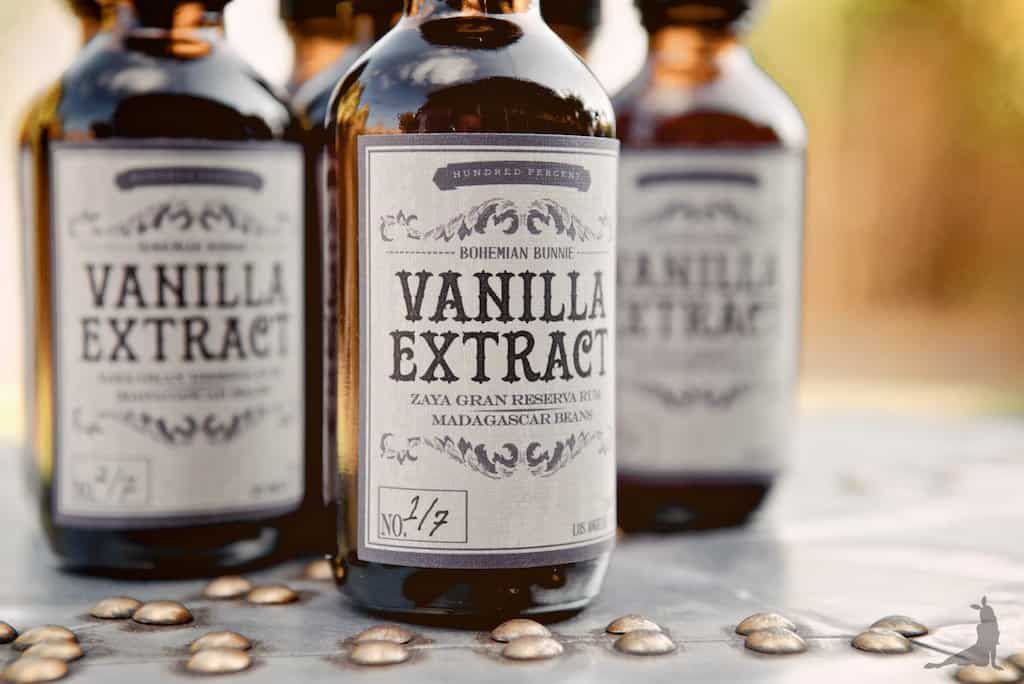 Store-bought extracts can be pretty pricey, so making your own can be useful. Mix your desired extract with a bit of vodka in a jar to bring out the flavoring.

Dandruff shampoo is useful, but can cost an arm and a leg at times. So, combine a tablespoon of dried rosemary and a cup of vodka, strain the liquid and then rub it into your scalp for an effective dandruff remover. 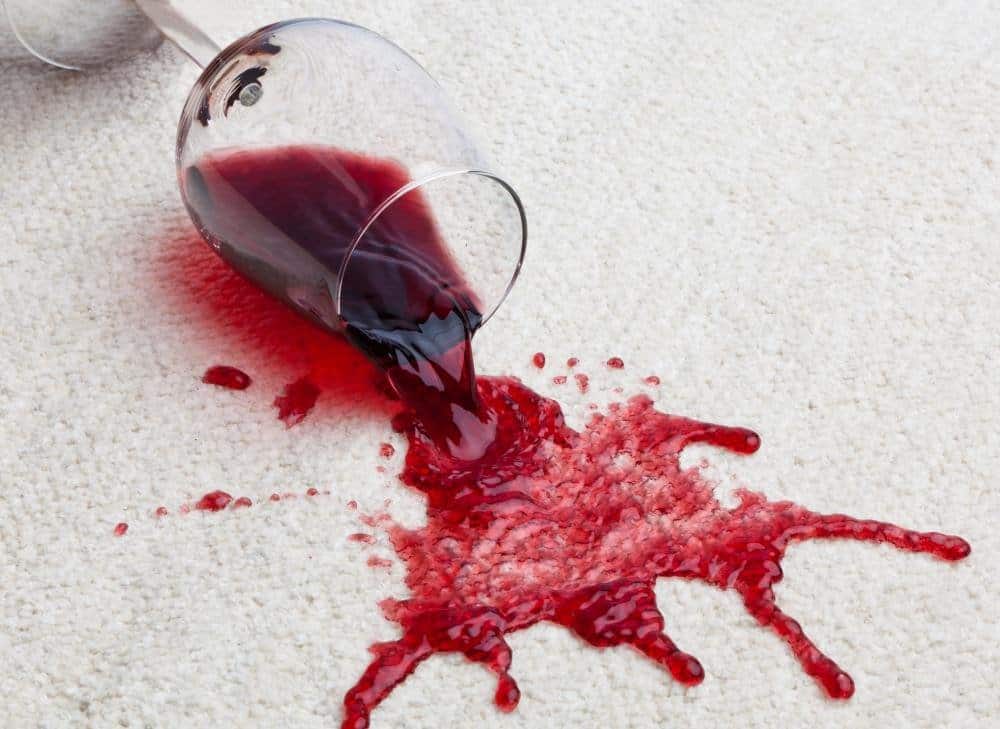 Anyone who has just hosted a party probably understands the difficulty of cleaning it up, especially when it comes to cleaning up the red wine stains. To remove ink, red wine, and other food stains, simply use a vodka-soaked rag and dab the area gently. 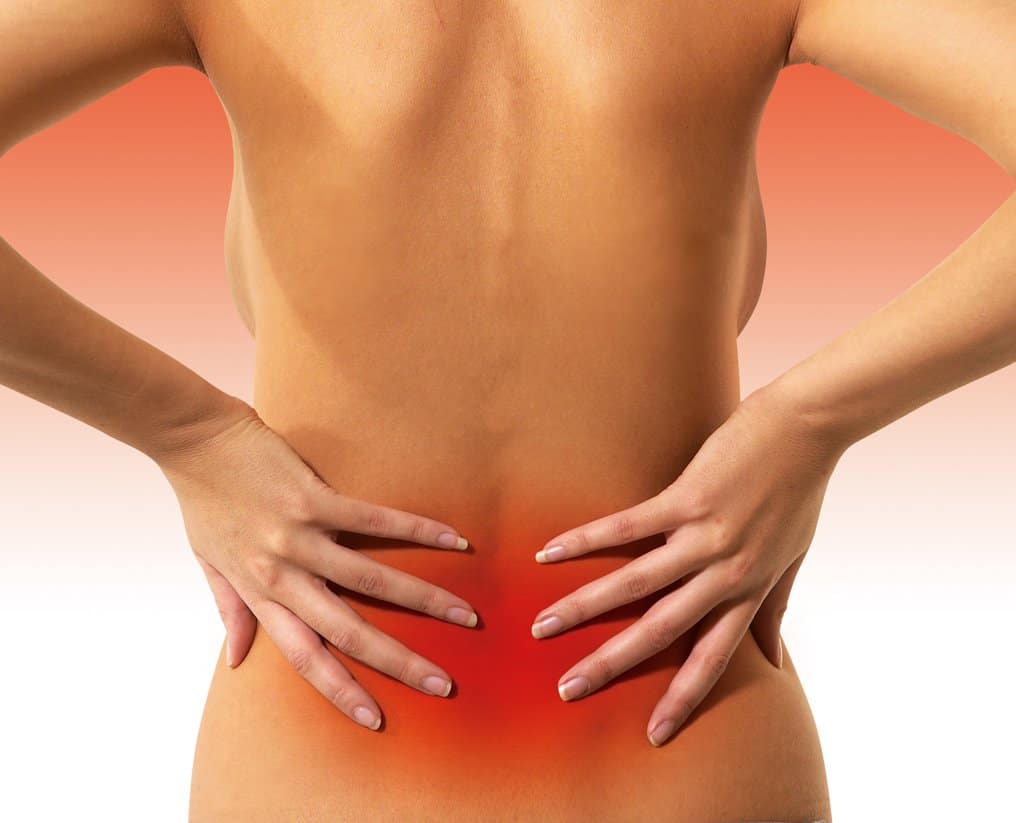 When your muscles are tense from a long gym session, simply combine water and vodka in a zip-lock bag and then freeze the entire concoction. The vodka prevents it from freezing entirely, and the slush will help your aching muscles.