10 Of The Funniest Hacked Road Signs

Road signs are a great way to tell the public about any issues up ahead, whether it is due to weather, road works or a crash. Unfortunately, as with almost all modern technology, they are prone to being hacked. It is the road signs in this list that have been hacked, or they haven’t and the world is going crazy, you tell us. So, if you want to see some road signs that are displaying some hilarious messages, read on! 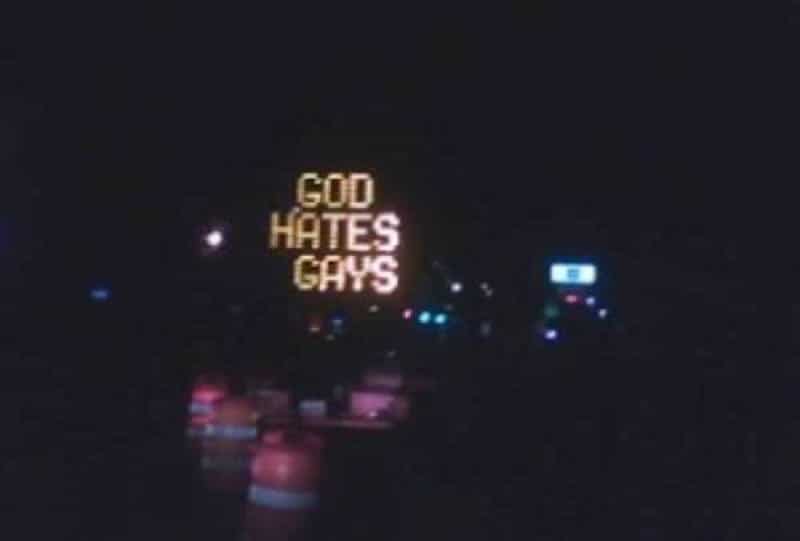 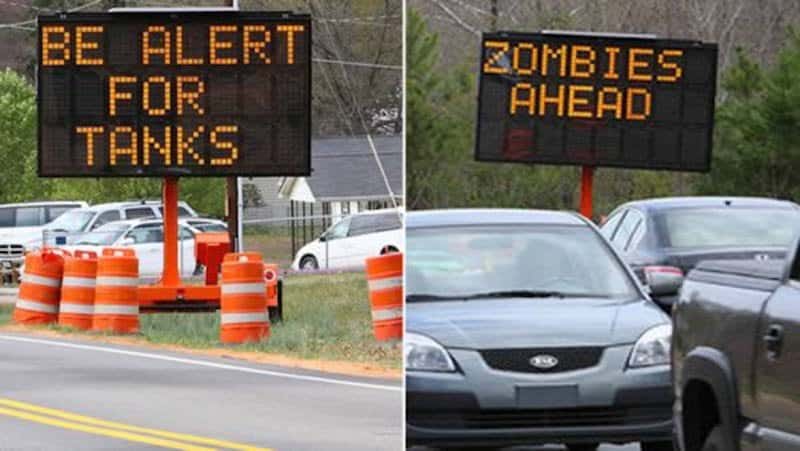 It’s a smart way to let people know that there is a zombie attack going on. 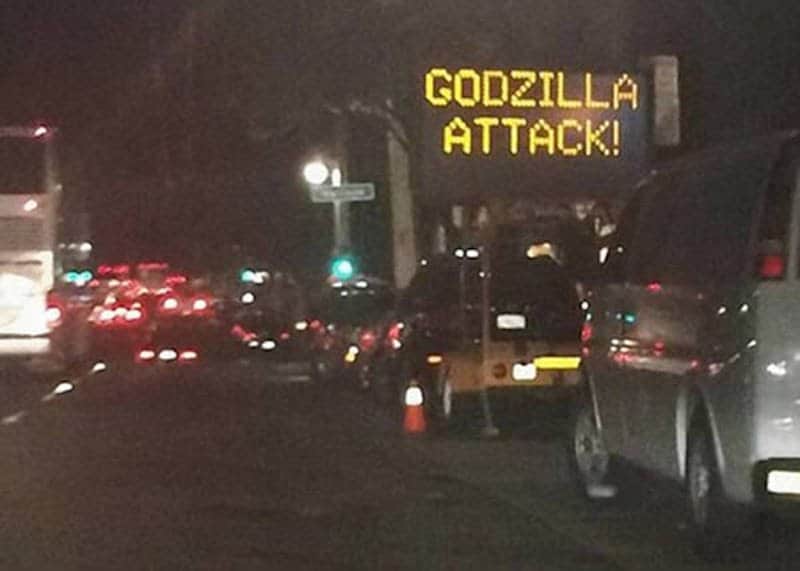 If Godzilla is as big as everyone says he’s supposed to be, why would you need a sign!? 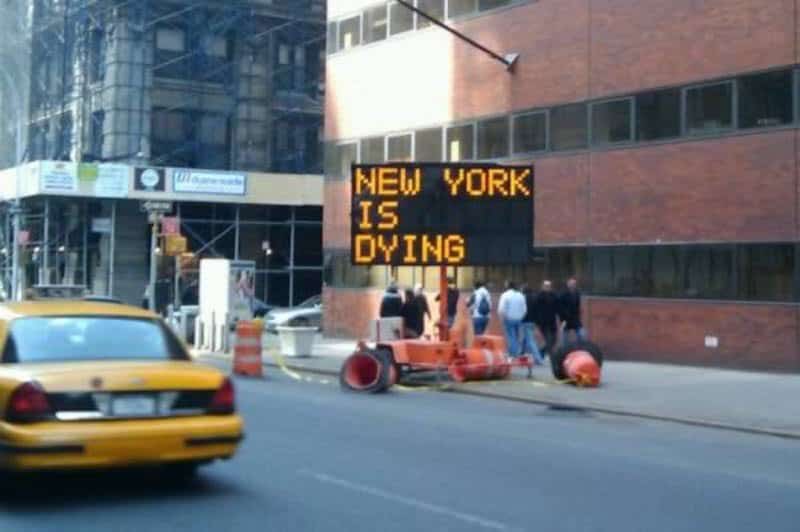 Why is New York dying? 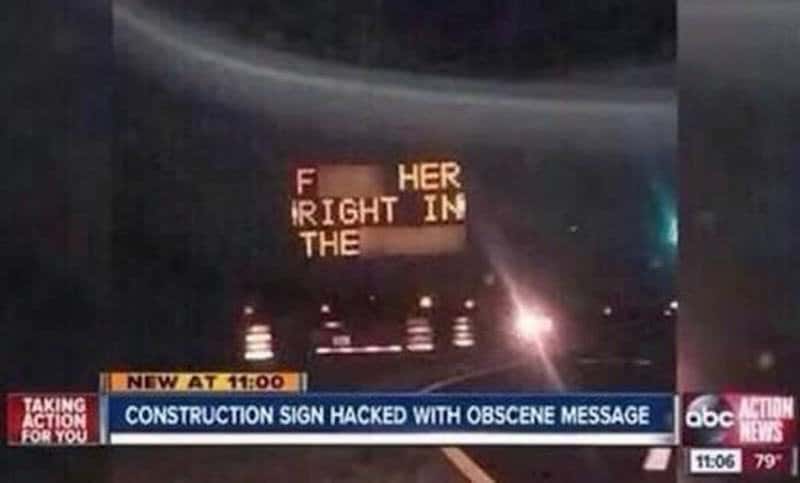 What a nice thing to put on a sign. 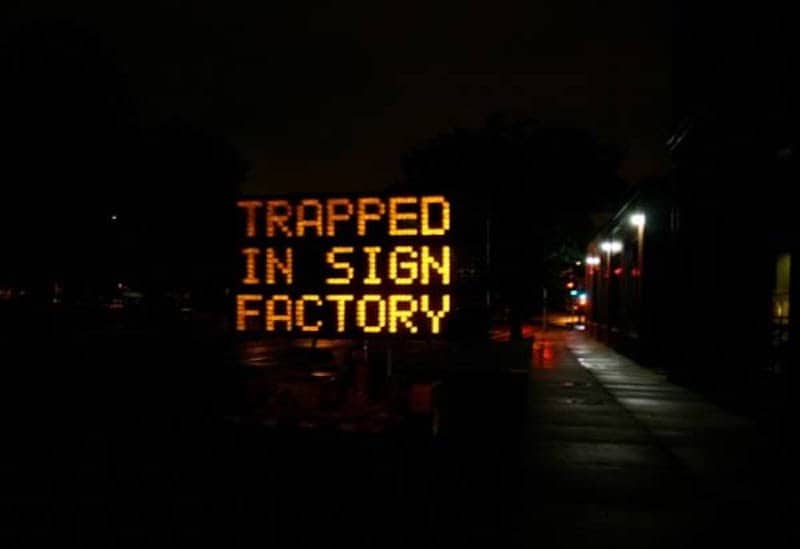 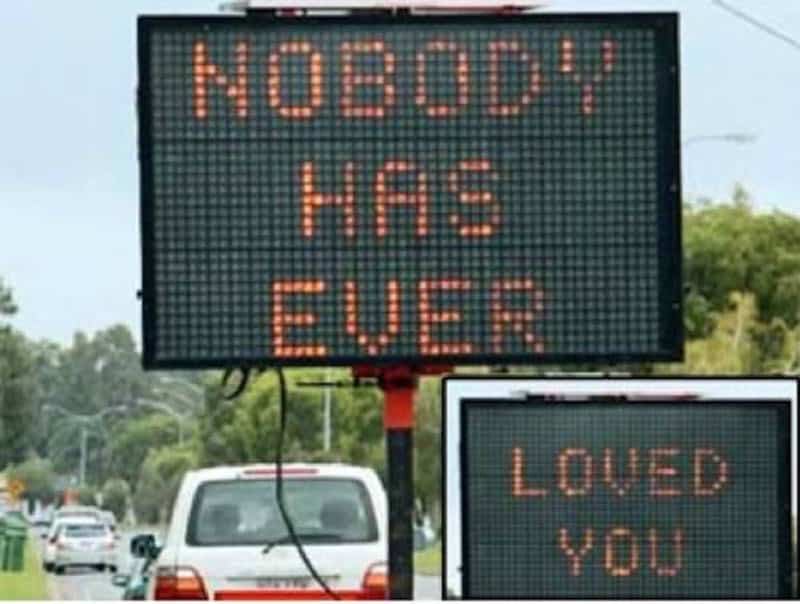 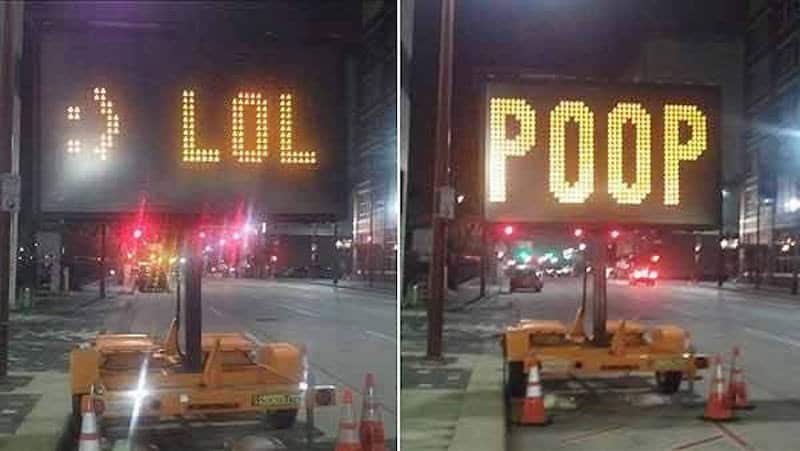 We can tell someone is very young and immature. 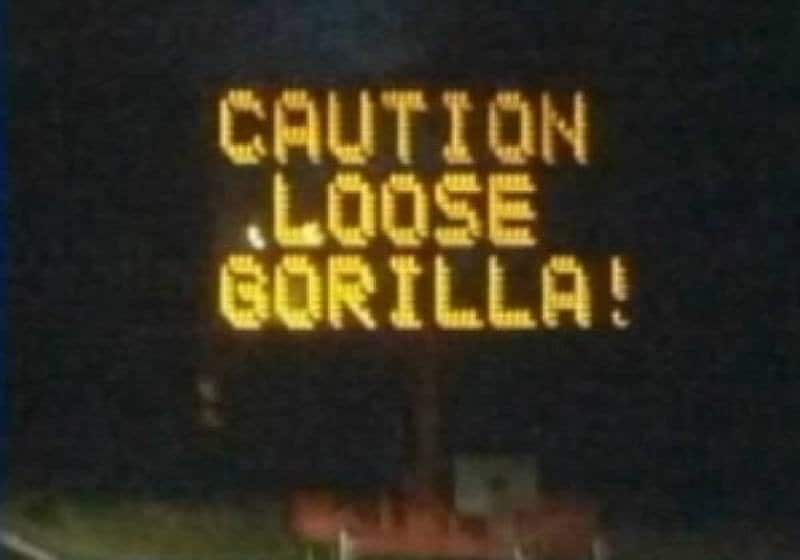 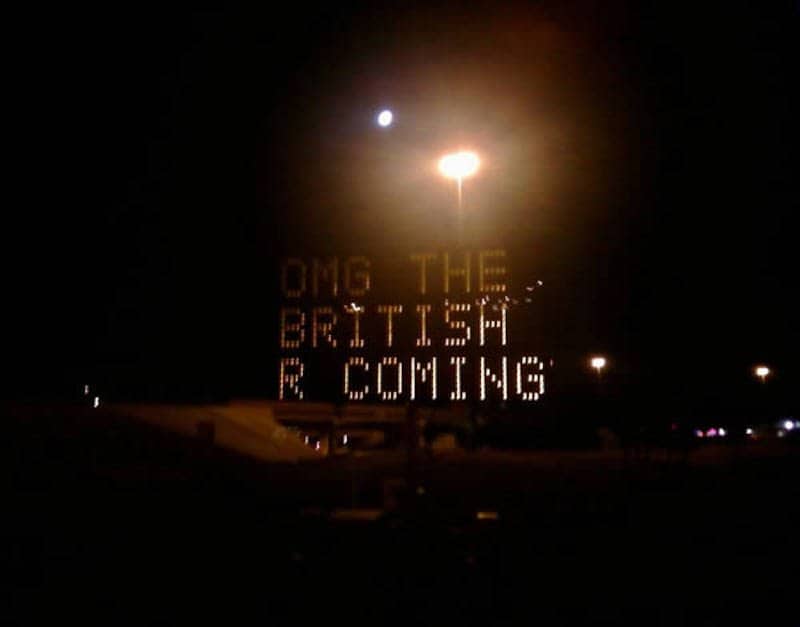 They obviously didn’t know that the British invaded years ago.