10 Of The Funniest Autocorrect Fails Of All Time

Technology is a great thing. It can help people get directions to foreign places; purchase objects quickly online instead of travelling into a store; learn things that they would otherwise not know; and so much more. However, occasionally, technology acts in a way that is not necessarily in our favor. Sometimes, technology backfires and automatically corrects some typed out words into words that were not intended. The following list is a hilarious compilation of autocorrect fails that backfired very poorly. 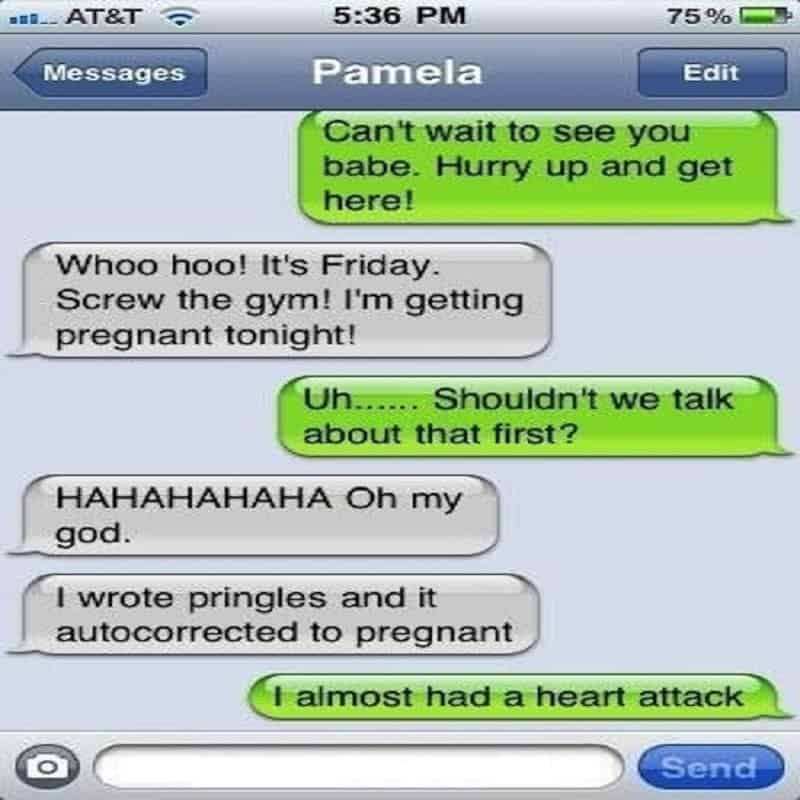 When all she really wanted was Pringles, she made him believe she wanted a baby. 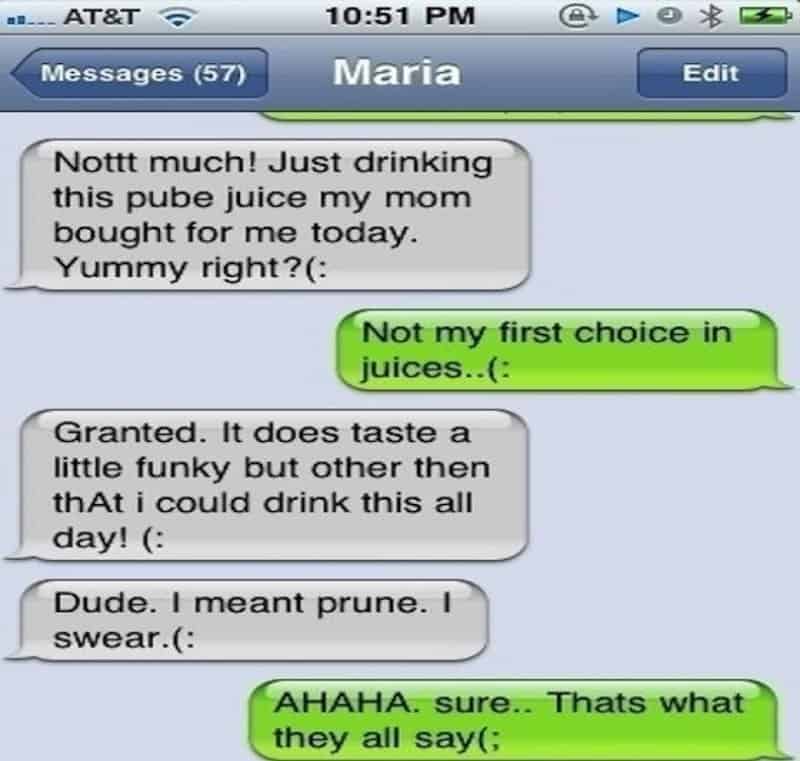 A lot of conversations can become inappropriate very quickly as a result of autocorrect fails. But hey, if she wants to drink pube juice, we’ll let her. 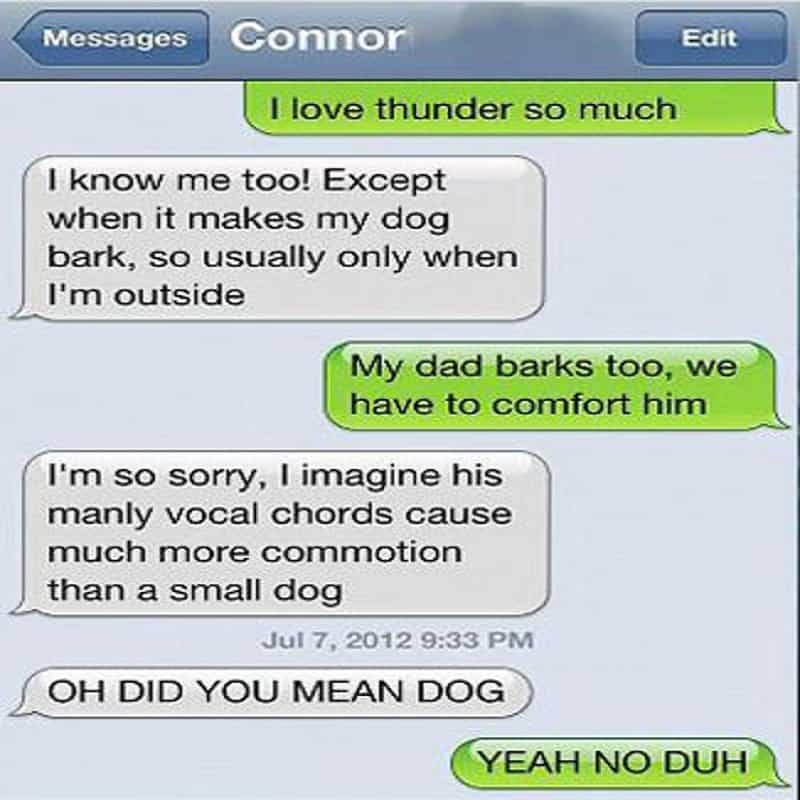 The best part of an autocorrect is when someone doesn’t even question it, and just goes along with it completely.

No Chance Of Recovery 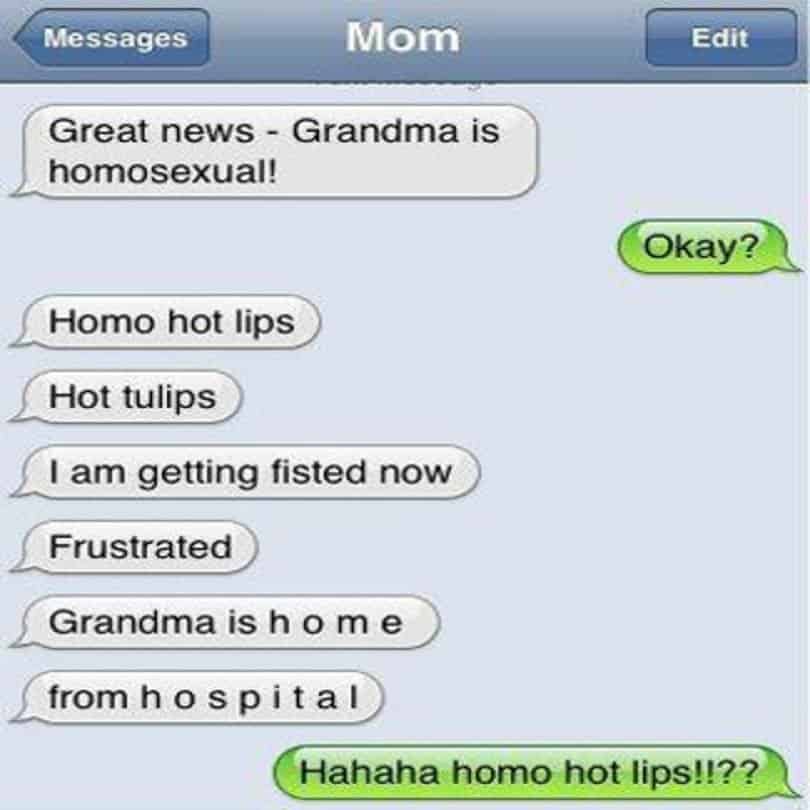 There’s some things you don’t want to learn in life, and that’s that you’re grandmother is homosexual, has hot lips and that your mother is apparently getting fisted. 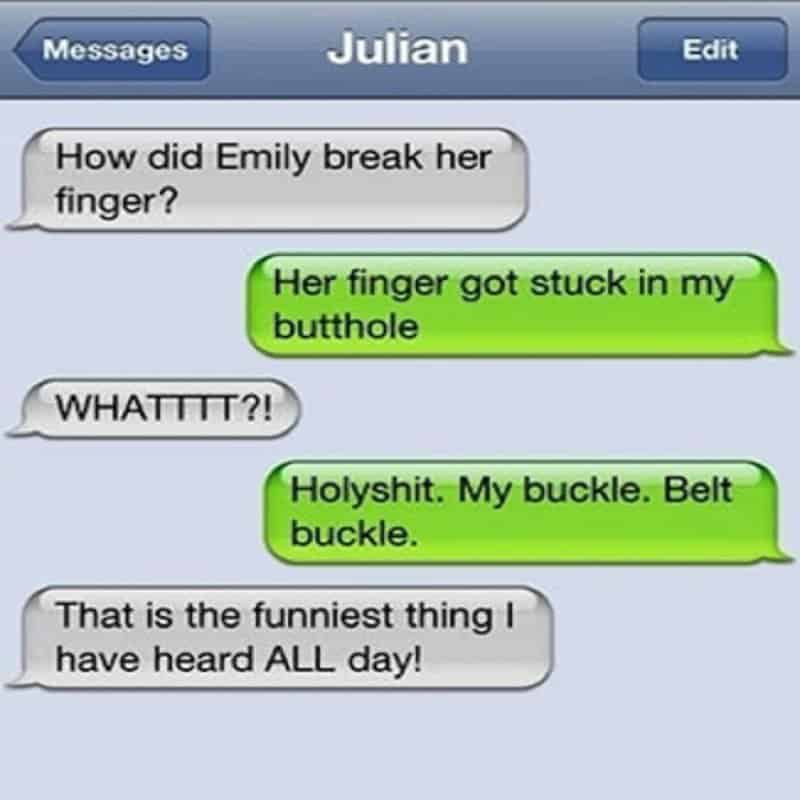 While it is possible that the first thing could happen, it’s probably not something you’d want to advertise to your buddies. 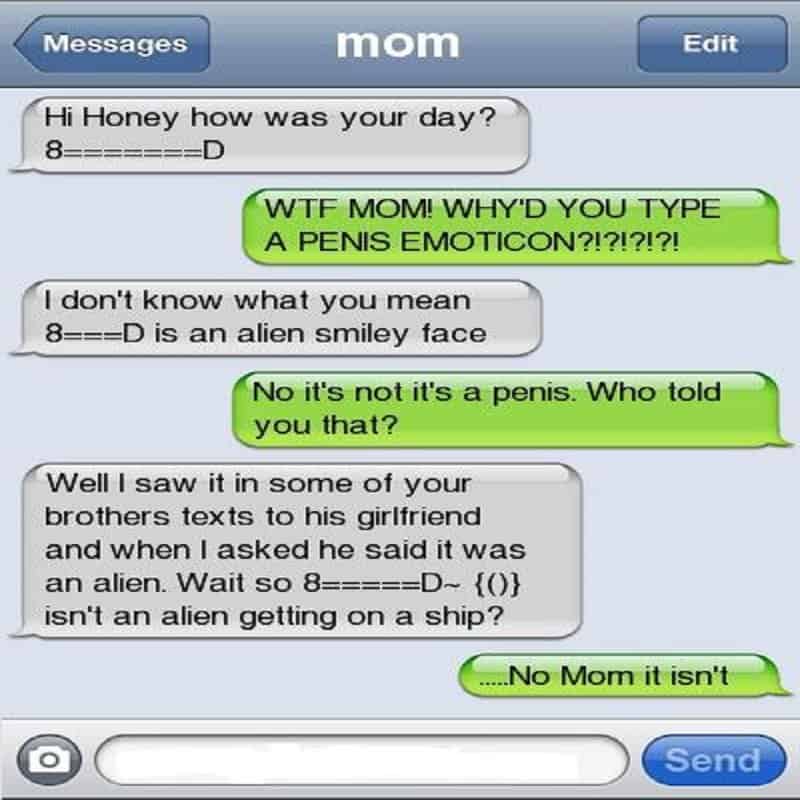 This is just an unfortunate situation for everyone involved. 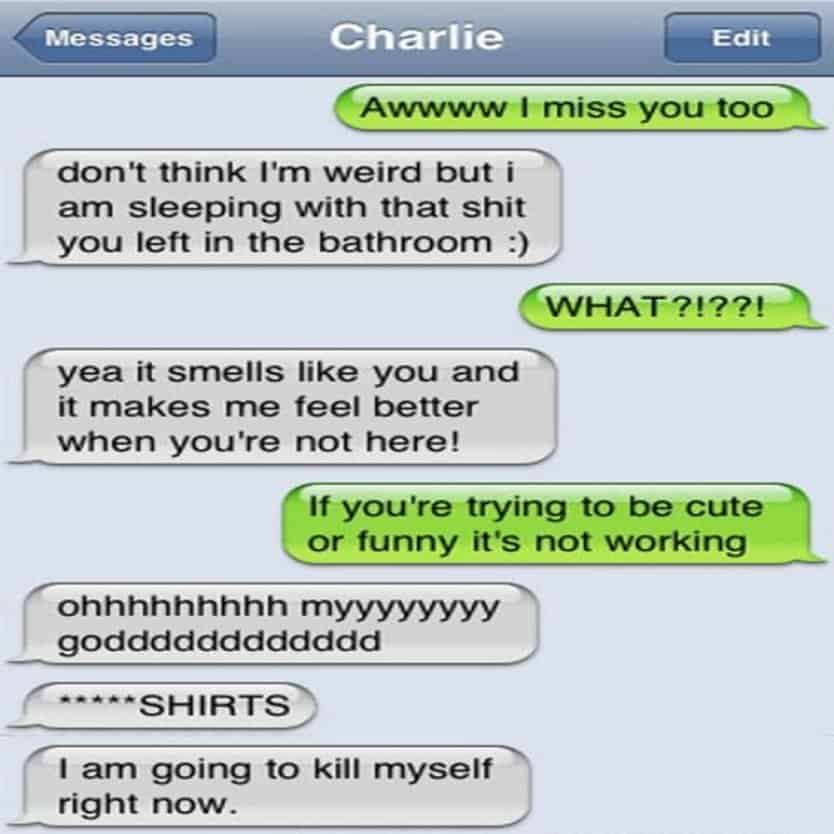 It’s insane how much of a difference just one letter makes. 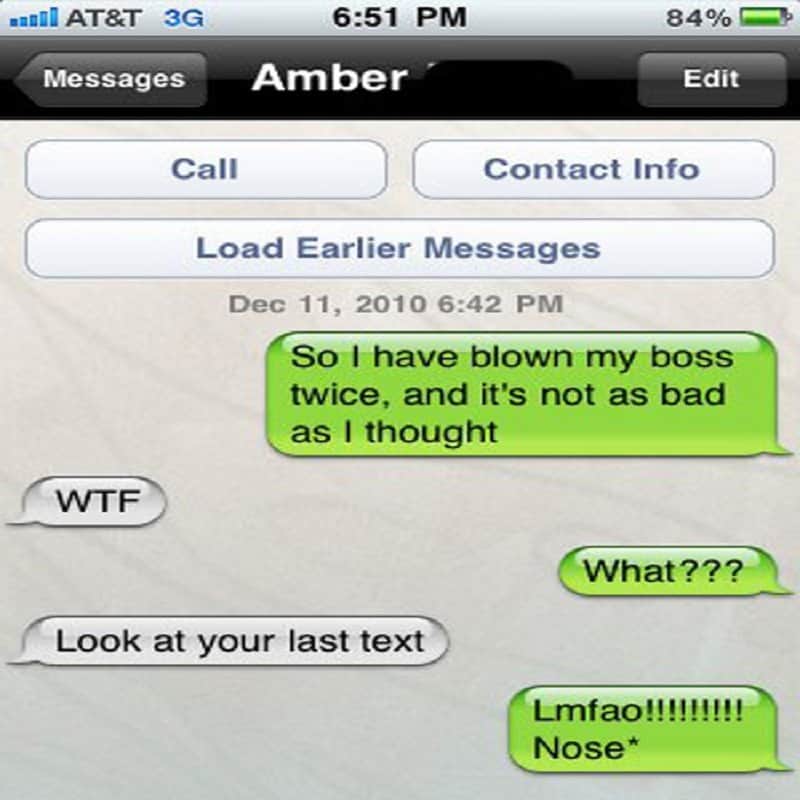 Sometimes terrible autocorrects make a person look like a less than responsible employee. 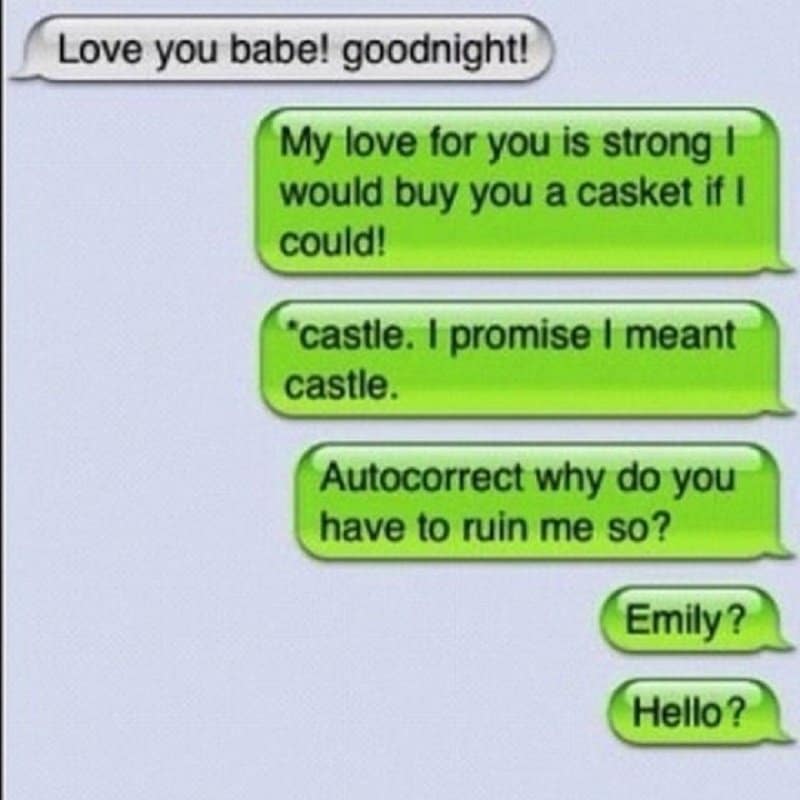 This guy just wanted to be sweet to his girlfriend, but ended up coming off kinda creepy. 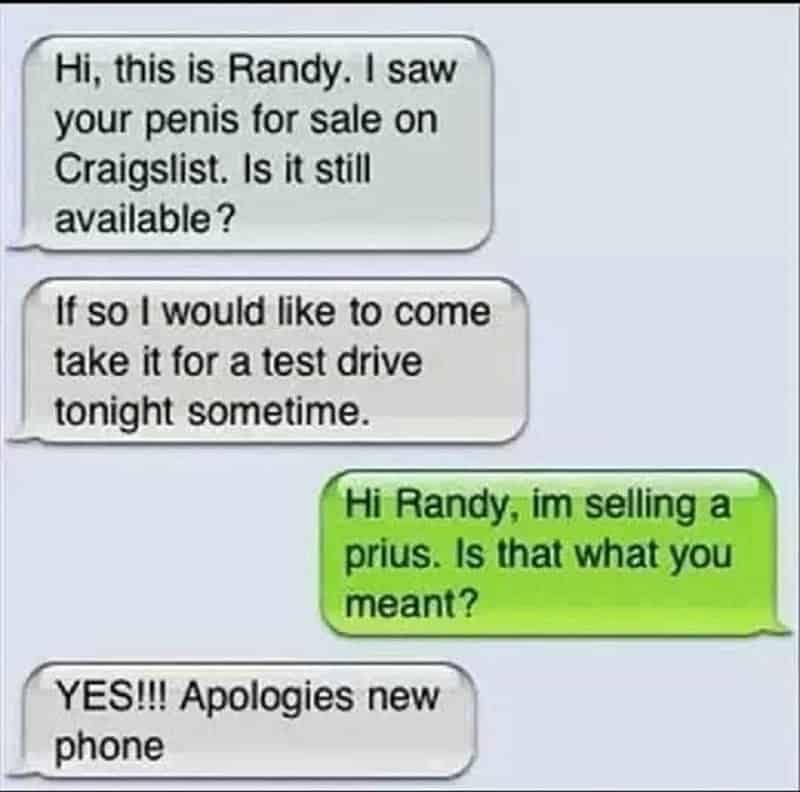 This fail has three things that make it. Firstly, the guy’s (or gal’s) name is Randy, secondly they misspelled “Prius” as penis, and that they want to ride said penis.