10 Of The First Things To Ever Happen On The Internet 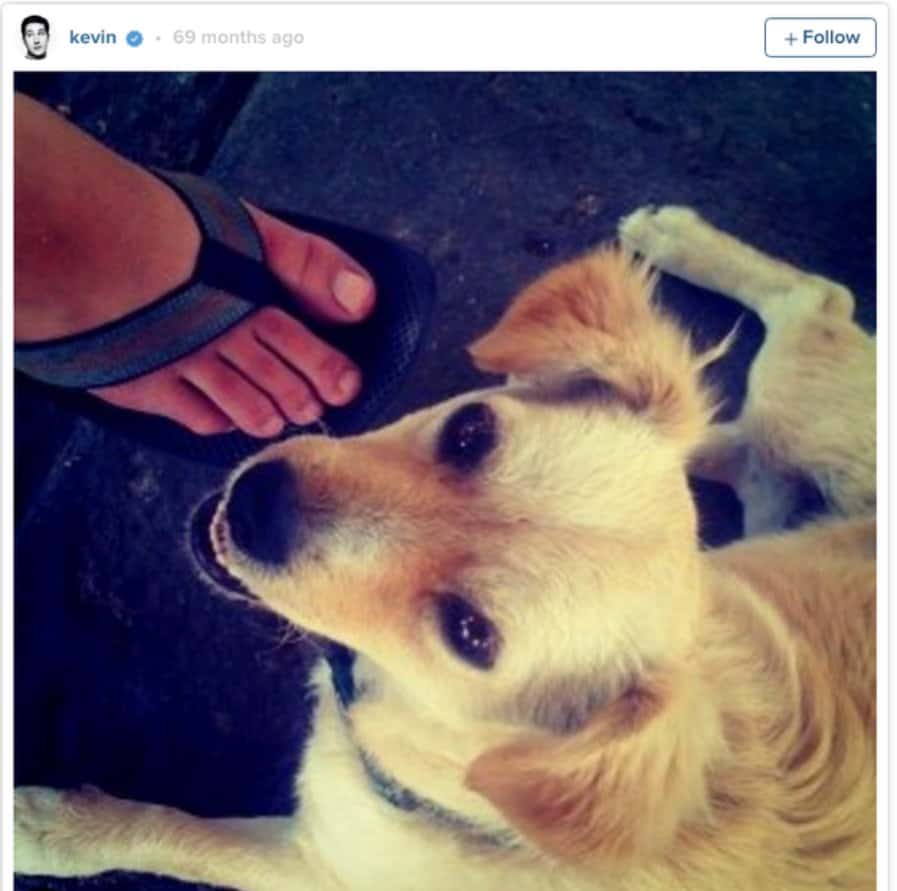 Instagram founder Kevin Systrom snapped this picture of his little pup in July of 2010. That was a good three months before the photo sharing site went online. That makes this picture the very first posted there.

This website was first registered in 1985 by a company known as Symbolics. The company has since gone belly up, but the website still exists as a kind of historical marker as the first .com

The First Thing Sold On Amazon 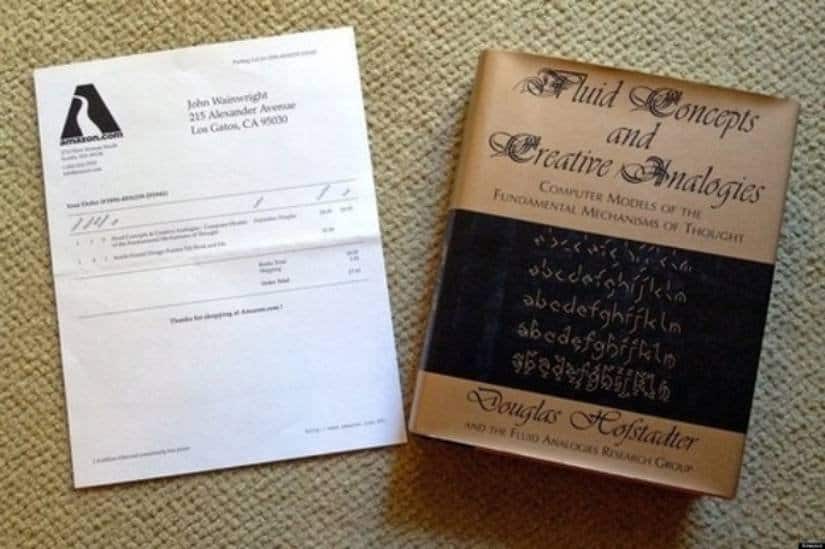 When John Wainwright purchased Hofstadter’s Fluid Concepts and Creative Analogies from Amazon.com, it became the very first item purchased on that site on April 3, 1995.

Long before the massive number of online multiplayer games that are on the web now, there was Multi-User Dungeon, otherwise known as MUD1. Entirely text based, the game is actually still playable today.

A computer scientist named Scott Fahlman was the first person to ever document the use of emoticons. It’s interesting that people laid out how to make a smiley and frowny face.

The first ever webcam was created because researchers at the University of Cambridge had their coffee pot several floors away from their offices. The scientists came up with this way to watch when the coffee was ready to be drunk and the very first web cam was created.

The First Thing Ever Bought On eBay 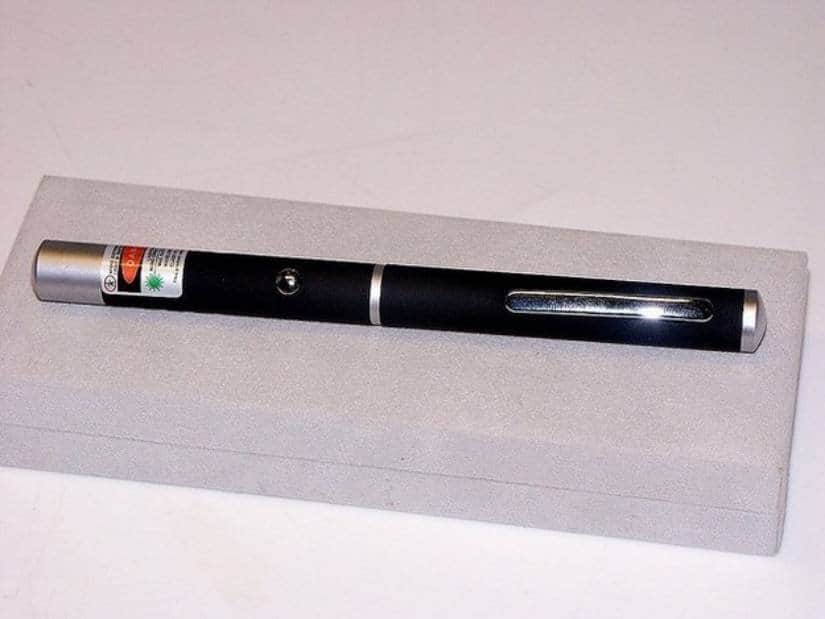 In 1995 eBay wasn’t even eBay yet. It was called AuctionWeb, though the basic premise was very much the same. The owners set up a test auction by listing a broken laser pointer. They were shocked to see someone actually buy the laser pointer for $14.83. 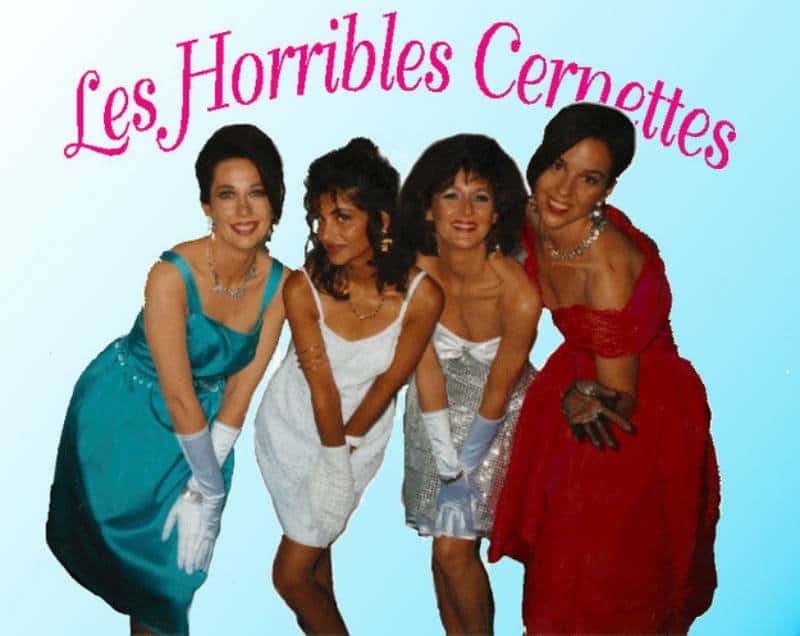 Computer scientist Tim Berners-Lee was working on a project in 1992 called the World Wide Web. He asked the band Les Horribles Cernettes to contribute to the project. Little did the band know their picture would become the very first picture uploaded to the web. 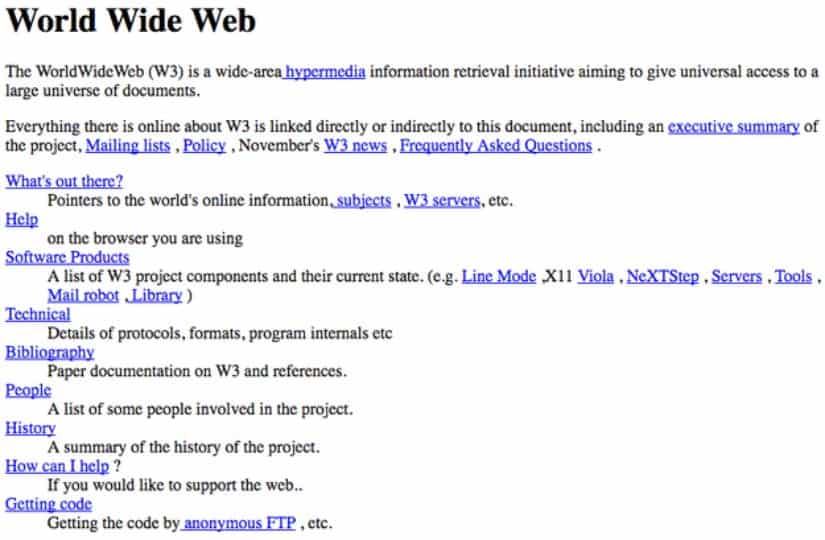 The same guy who uploaded the very first picture was also the man who created the first ever web page. He put up this page as a way to show people who were just joining the project how to use the web.

It’s hard to believe a place like Twitter used to be a kind of desolate place when it was starting out. Back in 2006, Twitter founder Jack Dorsey sent out the very first tweet. In real Twitter fashion, there was even a misspelling.