Cults have always had a reputation for carrying out strange rituals and exhibiting erratic behavior. Although they are very rare and hold very little power, cults certainly exist and can have thousands of members around the world. While movies and television shows have made them appear much more dangerous than they are in reality, there are still a wide collection that have existed throughout history that are completely bizarre. Whether it is because of their unusual religious beliefs or obsessive ceremonies, some cults are much more like what you would expect to see in a horror film rather than in real life. 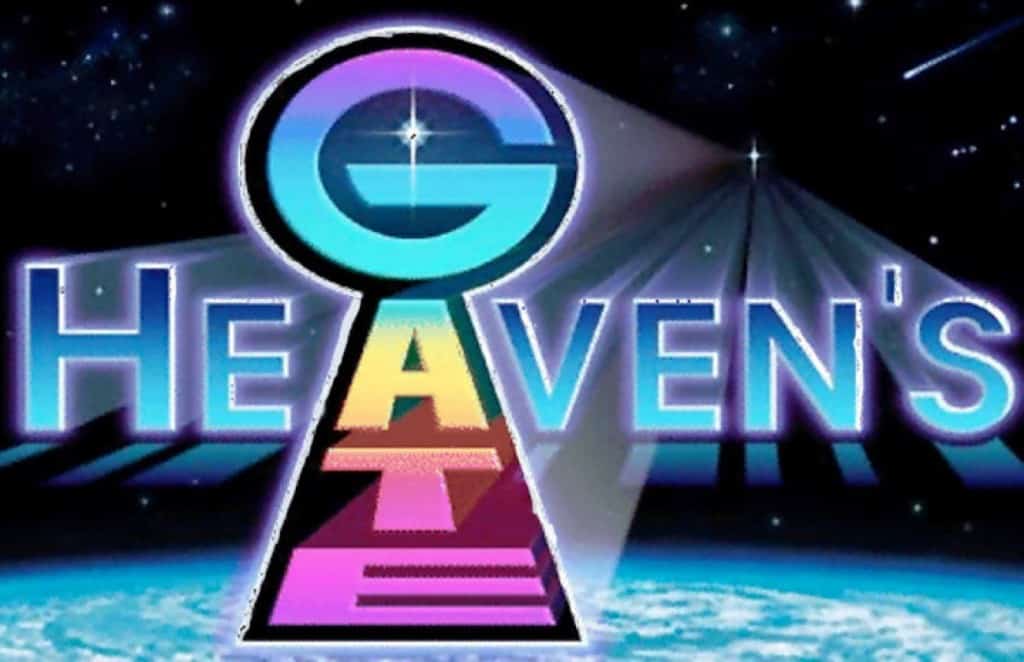 Believing that the Earth was to be completely destroyed and the spirits of every human being were to be wiped out of existence, the Heaven’s Gate cult was a particularly bizarre cult. It effectively ended in 1997 when the 38 remaining followers and leader Marshall Applewhite committed mass suicide. The members believed that this was the only way to avoid the coming apocalypse and preserve their spirits, as it would allow them to escape to a nearby spaceship. 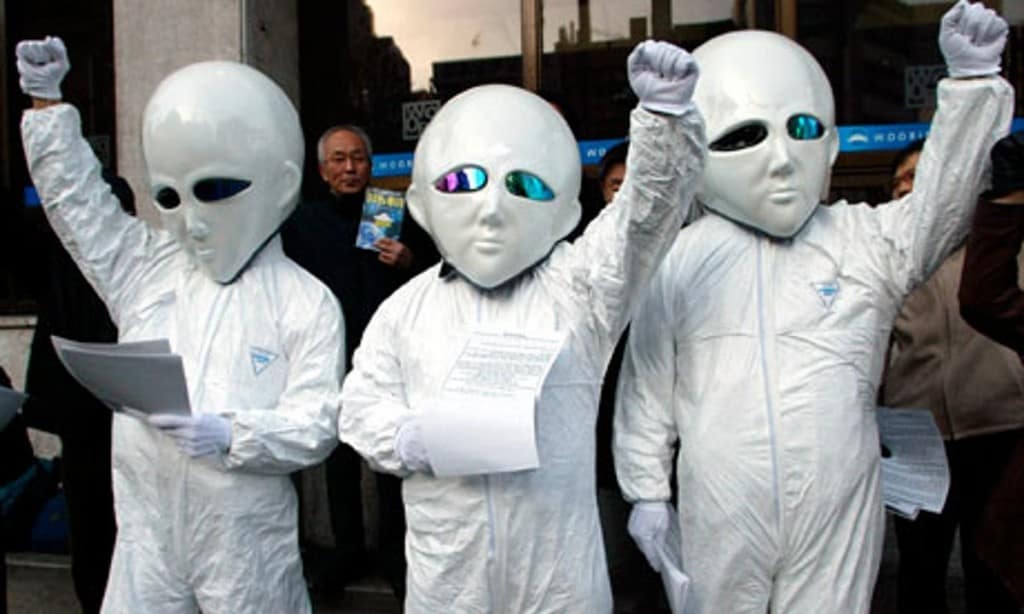 The Raelians claim that they are actually a philosophical movement that wants to promote science and spirituality together, though most others consider the group to be a genuine cult. Their beliefs and behaviors are inspired by an apparent meeting between their leader and an alien being known as Yaweh that is also the god known to religions such as Judaism and Christianity. They have made headlines in recent times for prompting debates surrounding cloning and other medical issues. 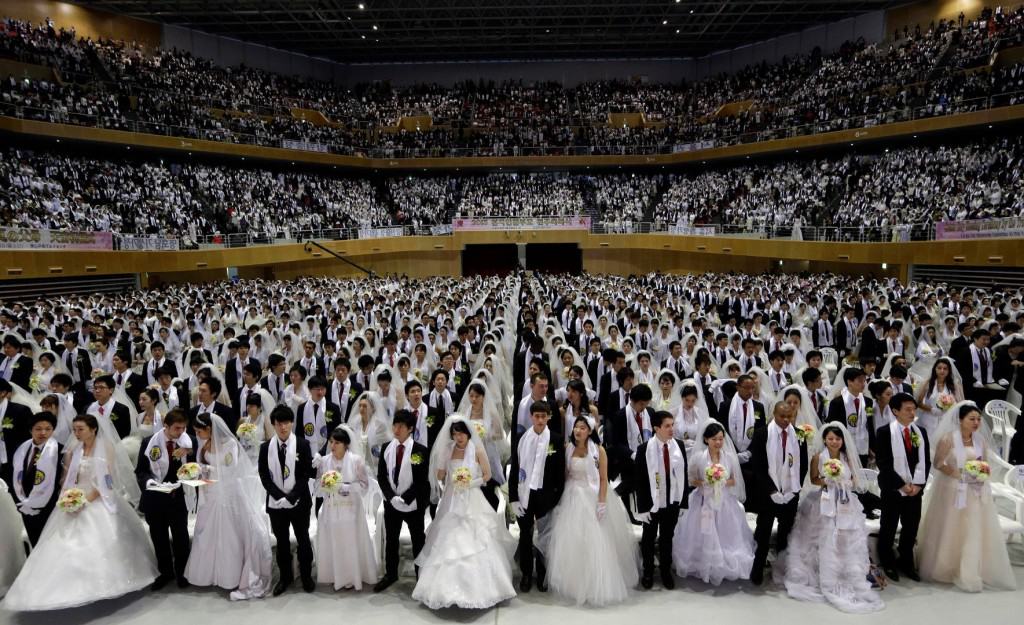 Led by Sun Myung Moon, the unification Church is a group that proposes that Moon is in fact a living god in the form of the messiah. This means that all those who are part of the cult treat him as if he is royalty, showering him with gifts and money. Moon and several high-ranking members of the group have been banned from entering certain countries, with fears that they try to brainwash vulnerable youngsters to join the cult.

The Cosmic People of Light Powers 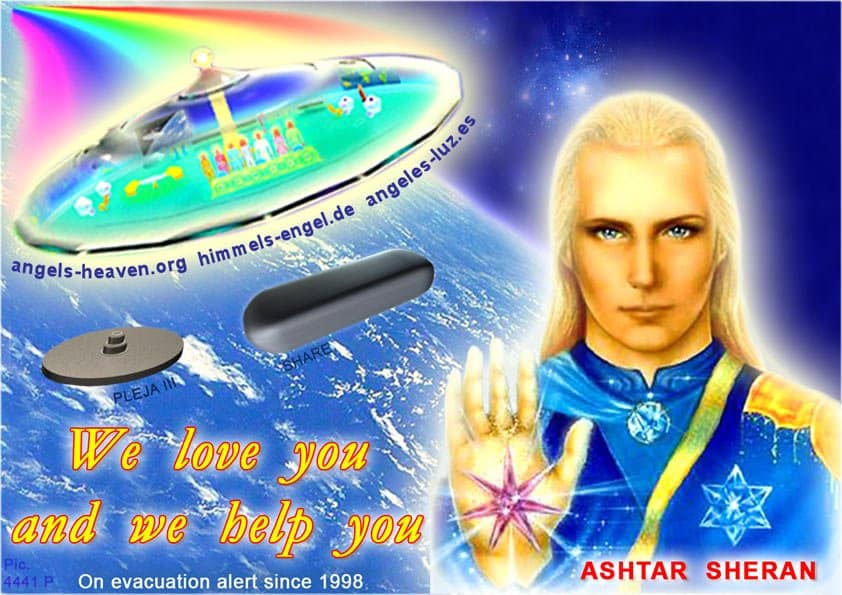 The Cosmic People of Light Powers is a cult that is based in the Czech Republic. The number of actual members is estimated to be between a few hundred and a couple of thousand, with each follower believing that there are lizard men who are using dark forces to control the bodies of human beings. They also state that 10 million spaceships led by an alien known as Ashtar surround the Earth. 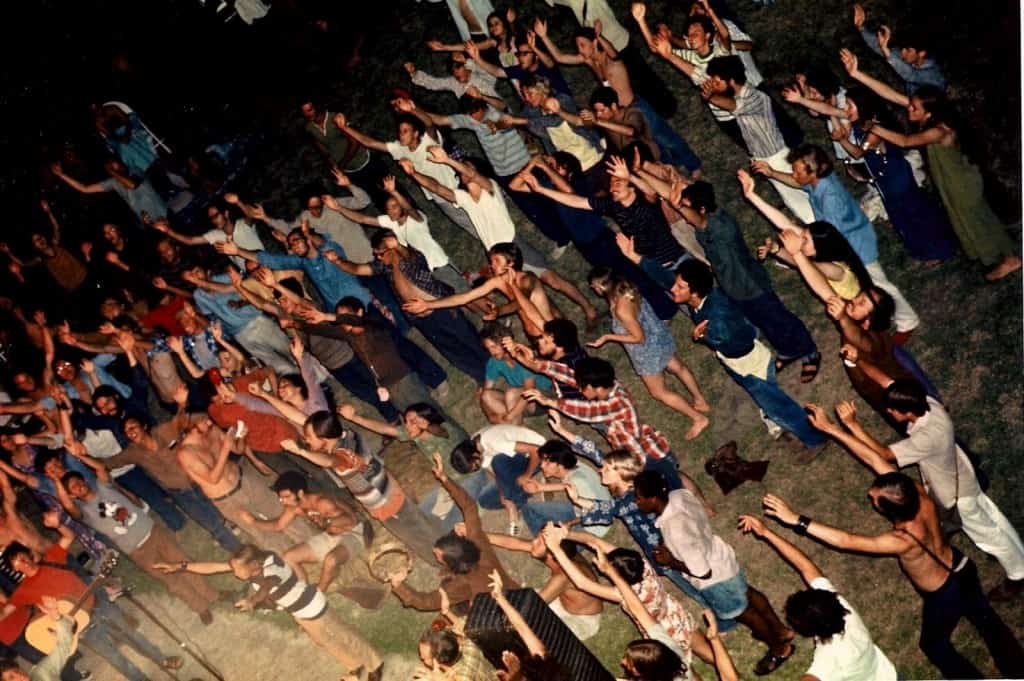 One of the most despised cults in history, the Children of God attracted criticism because of its beliefs and the way it recruited new members, as female followers were often pressured into promising sex to men who would join the group in a bid to entice them to join. However, it was their belief that sexual intercourse with children was not wrong that attracted the most hatred. The cult argued that sex with minors was completely acceptable and encouraged members to do so by stating it was a natural act. 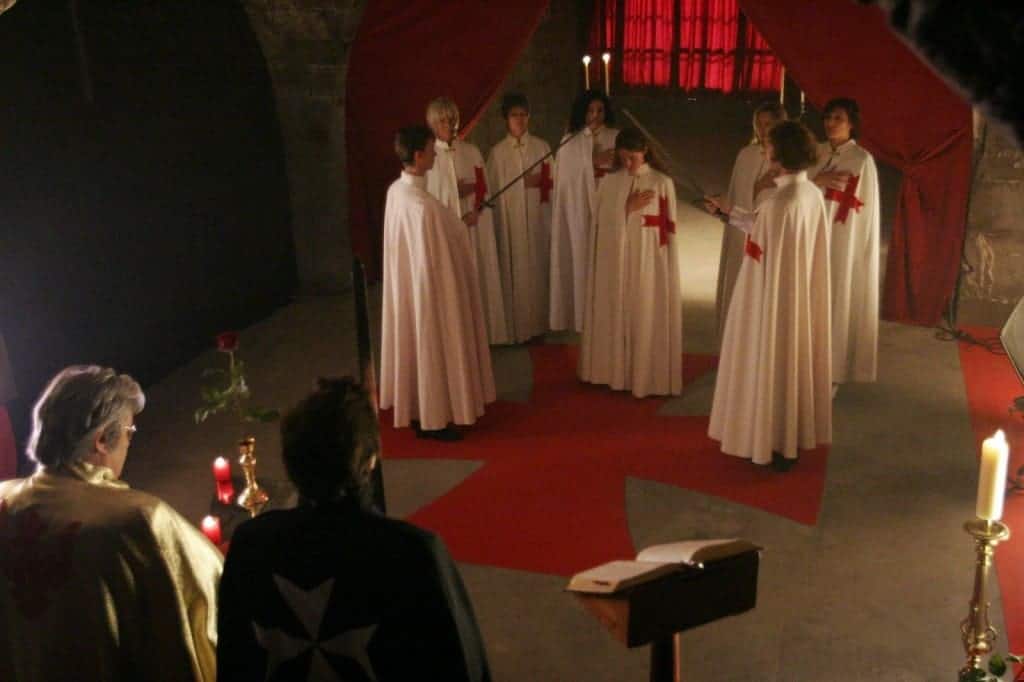 A former Gestapo officer named Luc Joret set up the Solar Temple cult, teaching his followers that the world was to be destroyed by a series of devastating natural disasters. He then collected money from members as a way to ensure that they would be saved from the upcoming apocalypse. In 1994, 53 cultists committed mass suicide in Switzerland as they thought it would lead them to salvation.

The Movement for the Restoration of the Ten Commandments 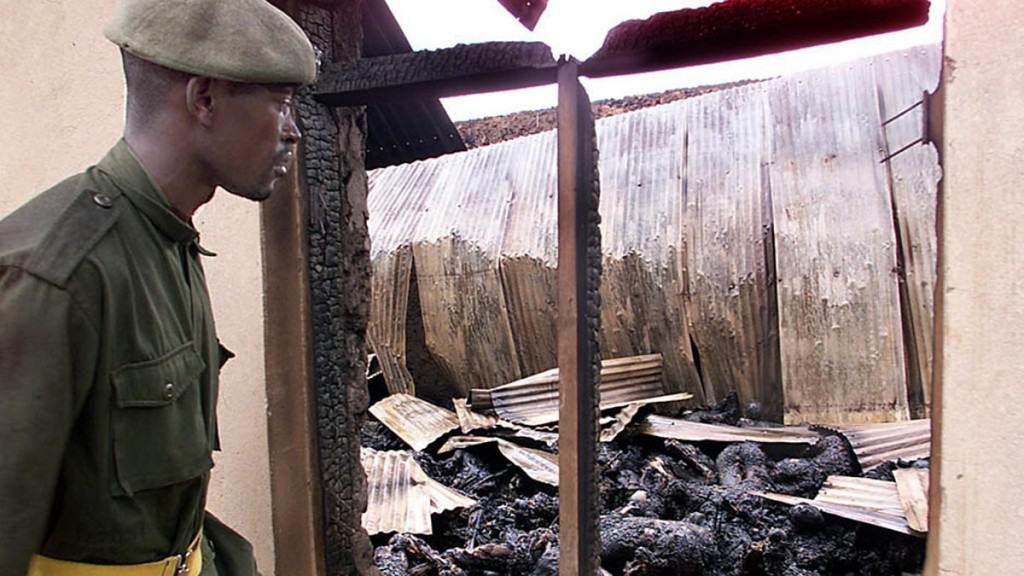 The Movement for the Restoration of the Ten Commandments was a Ugandan based cult that adhered to the word of god incredibly strictly. They obeyed the Ten Commandments without question, having extreme behavior such as not speaking to one and other to ensure they didn’t break any of the rules. When the apocalypse did not occur on the predicted date, followers began to leave, which led to the leaders murdering 500 members in an explosion to prevent them from fleeing. 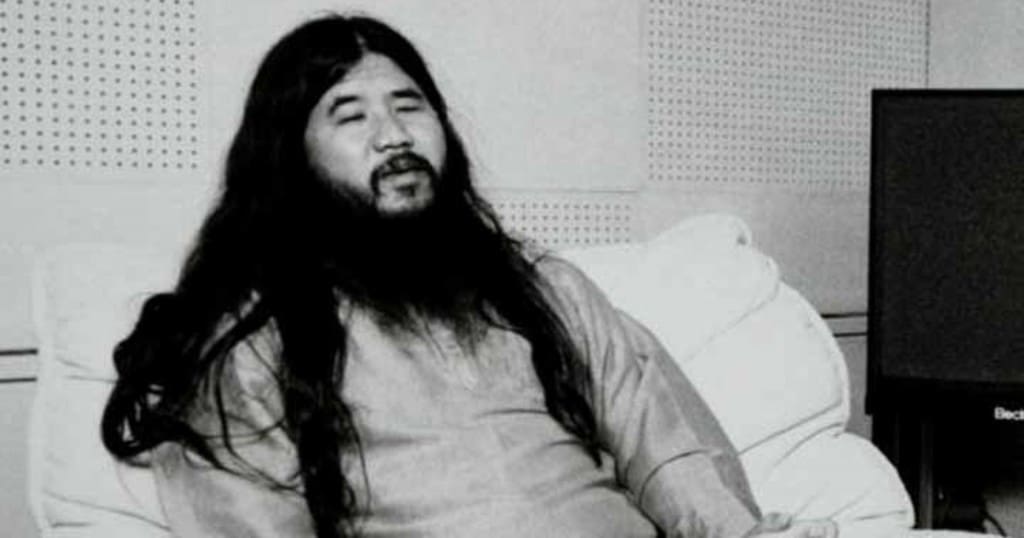 Founded by Shoko Asahara, the Aum Shinrikyo cult is a Japanese group whose name literally means Supreme Truth. They were granted religious status and quickly grew to encompass thousands of members. Unfortunately, they were also incredibly dangerous and were responsible for kidnappings, murder and fraud. Police eventually raided their headquarters and arrested Asahara after finding poisons, chemical weapons, explosives and slaves in the cult’s buildings.

The Church of Euthanasia 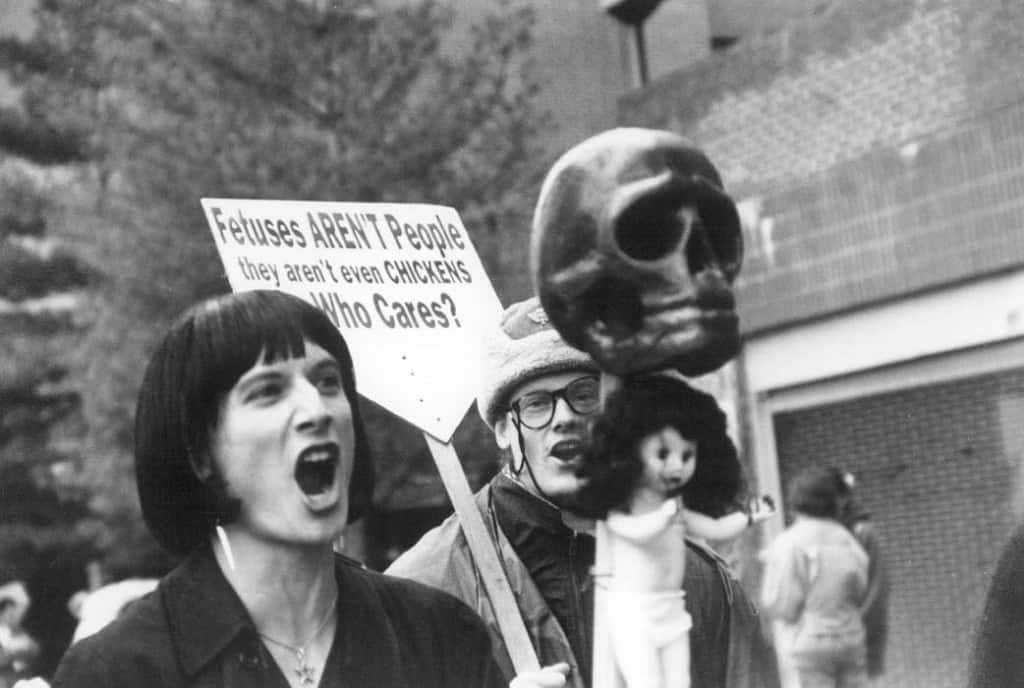 The Church of Euthanasia has one belief that is central to everything they do and that it that the world is massively overpopulated. This has led to them promoting the idea that humans should no longer procreate, while also encouraging others to have abortions, commit suicide and perform euthanasia. Most shocking is the fact that many members of the cult also support the idea of cannibalism of dead humans. 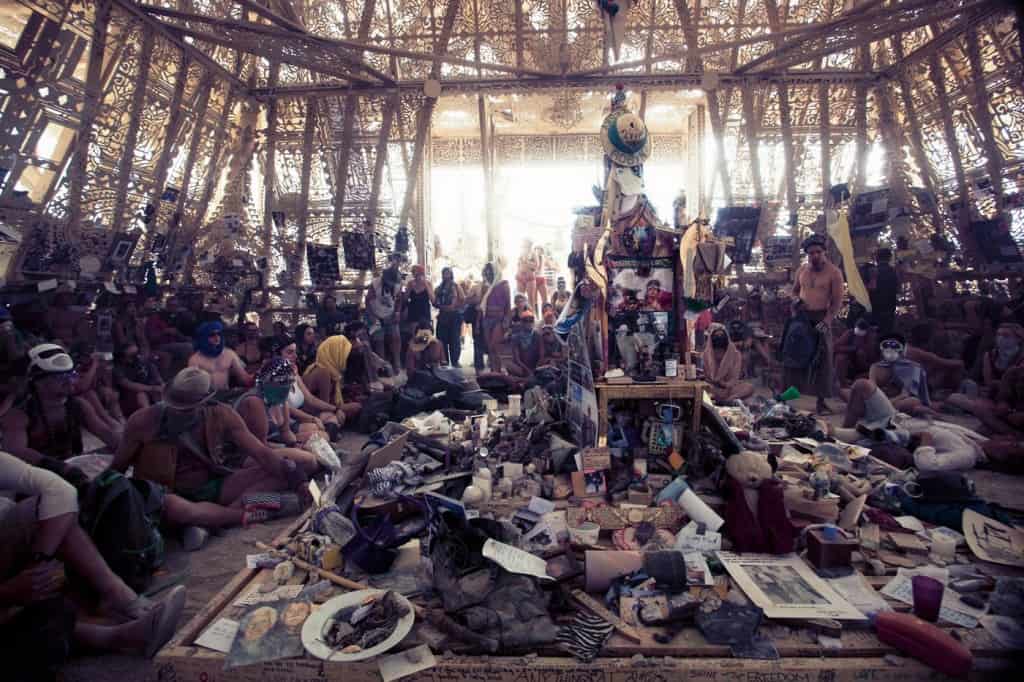 Officially known as the Peoples Temple of the Disciples of Christ, the cult is responsible for the loss of life of more than 900 people. The new religious movement was an enemy of fascism and dedicated to a Marxist philosophy. Following their abandoning of the USA and resettlement in Guyana, armed guards working for the group killed a number of attempted defectors along with a congressman. Leader Jim Jones then ordered the mass suicide off all members, including 273 children.