10 Of The Best David Bowie Tributes In The World

The world recently lost David Bowie, one of the most remarkably unique musicians in the world. His fascination with everything out there, including outer space, gave his music a unique touch. He has been a vital ingredient of pop-culture for the past several decades, and he has single-handedly managed to shape the future of pop music. His acting career may not have been the most striking one, but he did play several iconic roles during the course of his career. He might be in another plane at this point, but we can rest easy knowing that he has finally gone beyond ordinary existence, something that appealed to the core of his nature. Here is a list of 10 of the best tributes dedicated to David Bowie. 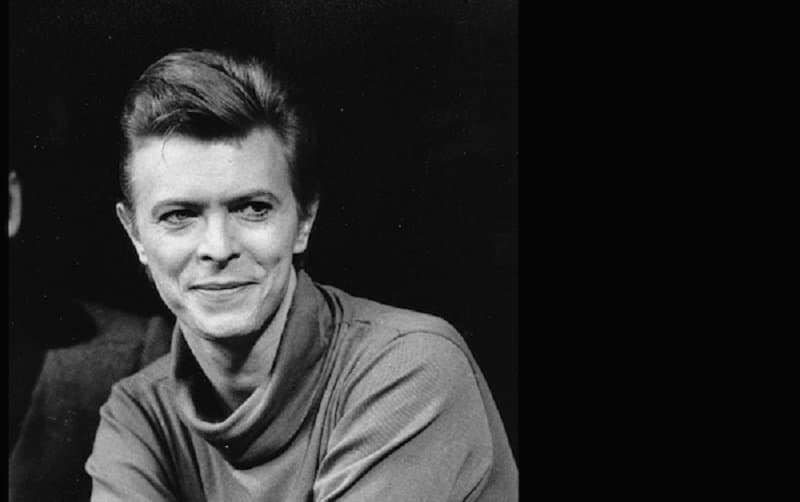 Even the Vatican was moved by David Bowie’s passing, as evidenced by the tribute in one of Vatican’s newspapers – L’Osservatore Romano. The piece was titled – ‘Bowie: Never Banal’. 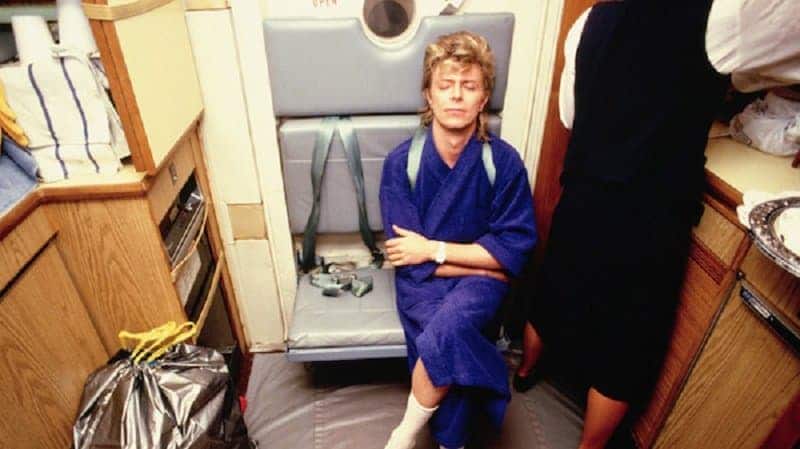 Customers of British Airlines will soon be able to enjoy a wide range of freebies related to David Bowie as part of their in-flight entertainment. This includes documentaries, songs, films and other works that features the late artist, all available for free. 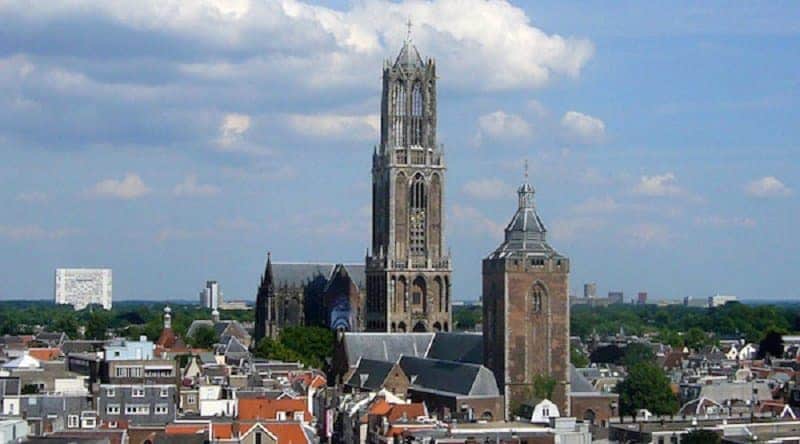 A truly unique tribute was played out by a 634-year-old bell tower in Utrecht. The bells actually rang out in tune to Bowie’s classical hit ‘Space Oddity’. 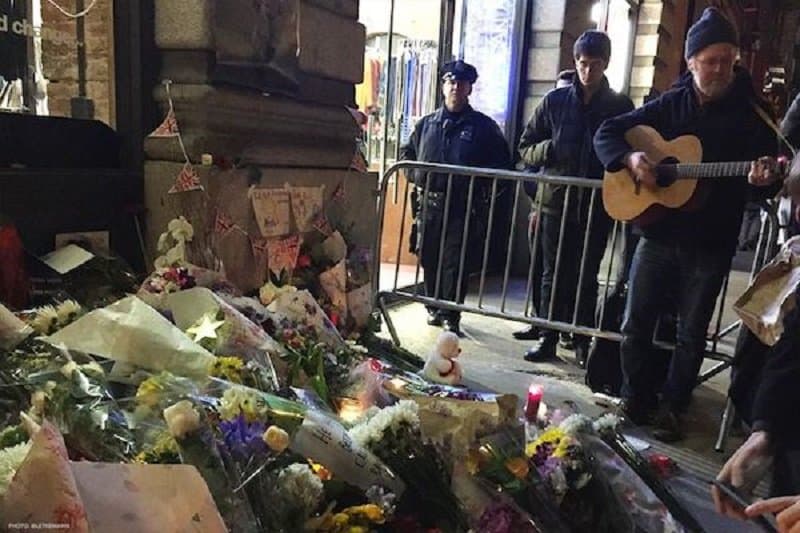 Oscar winning artist Glen Hansard serenaded the late David Bowie by performing in front of mourners in New York city. He played a beautiful version of ‘Ashes to ashes’ in order to provide a fitting farewell to the musician. 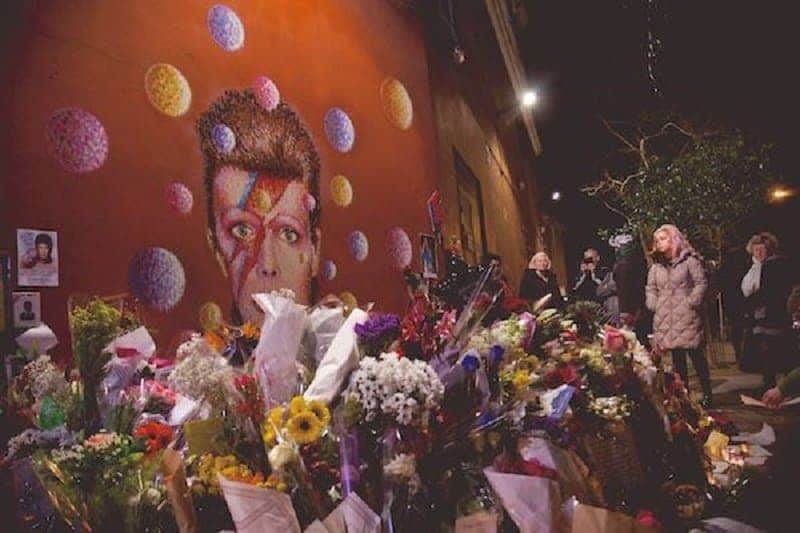 Brixton, David Bowie’s hometown, decided to honor the legendary artist by throwing a massive street party. Thousands of people gathered to sing songs and conduct screenings of Bowie’s work, and it ended up becoming a party that no one in Brixton would soon forget. 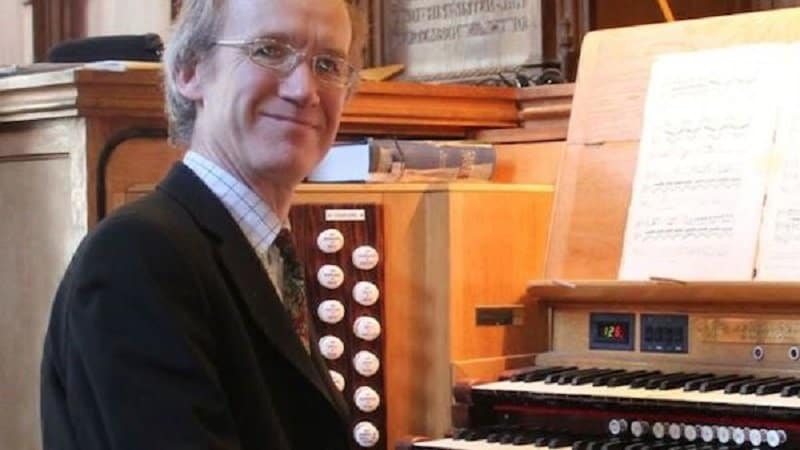 An organist at the Glasgow’s Kelvingrove museum decided to put up a cover of David Bowie’s ‘Life on mars’ on YouTube. The song went viral almost instantly, proving once again that David Bowie had a legion of fans following each of his work, including other people’s cover of his work. 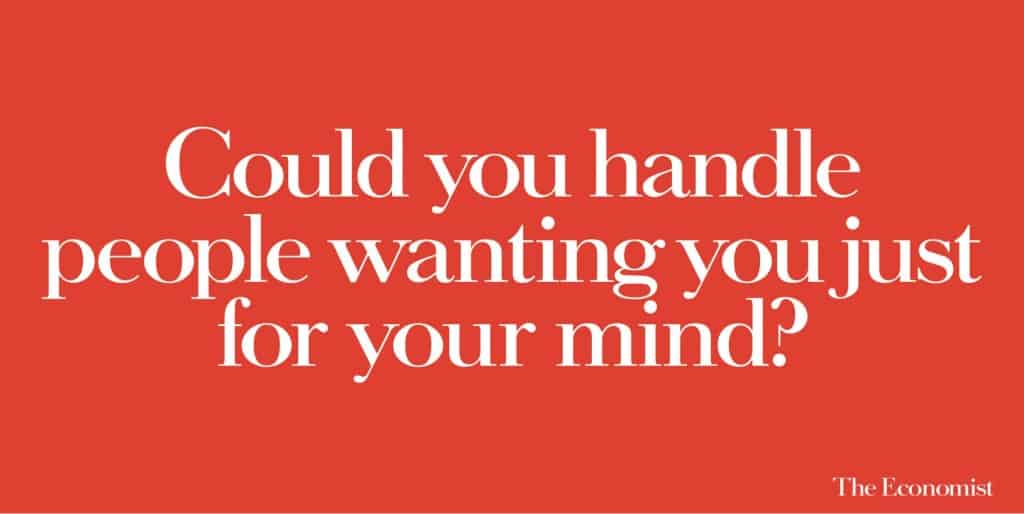 The Economist, a publication that is considered rather proper by any definition, made a set of carefully planned tributes to David Bowie. They changed many titles and words in their last issue in order to subtly honor the great musician. 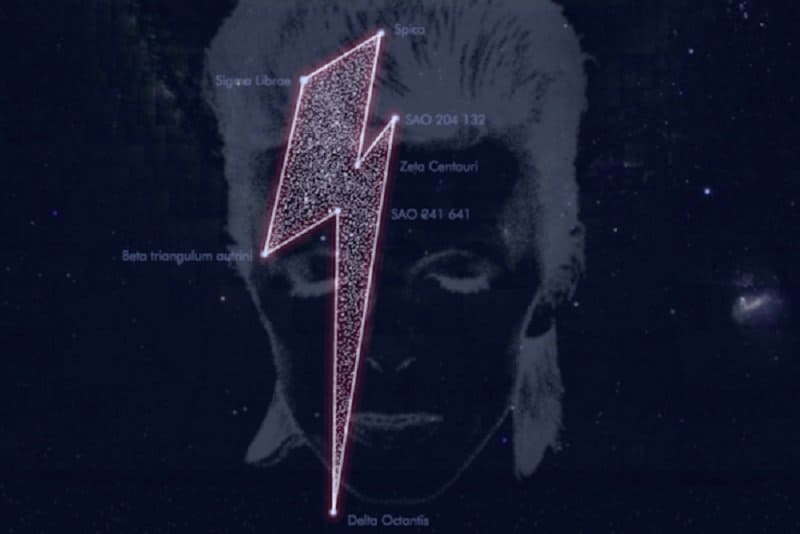 The MIRA Public Observatory and a Belgian radio station called Studio Brussels decided to dedicate a constellation after David Bowie. This constellation comprises of seven stars near Mars that take the shape of a lightning bolt. The lightning bolt is an iconic imagery that can be found on the cover of the album ‘Aladdin sane’. 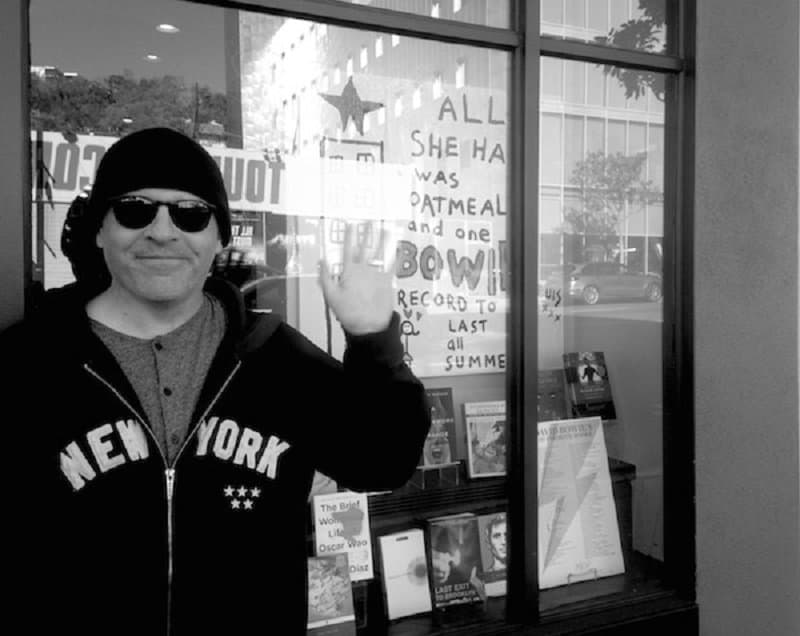 Book Soup, a popular Los Angeles bookstore, featured a set of 100 books on their window display that were supposed to be David Bowie’s favorite book. This includes titles like ‘A clockwork orange’ and ‘A confederacy of dunces’. 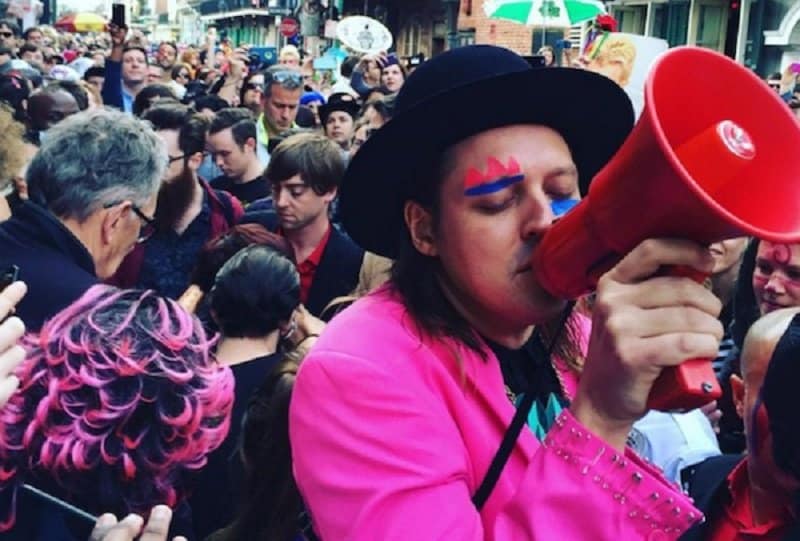 The Arcade Fire the Preservation Hall Jazz Band decided to honor David Bowie on January 16, 2016 with a second line parade. This parade ended up seeing so many fans flock to the venue, that it actually ended up shutting down the French quarter in New Orleans.