Ever since Survivor premiered in 2000, reality TV has taken over our televisions in a way no one expected. There are reality shows about finding love, putting strangers in a home together and seeing what happens, surviving the elements, trivia, offices, pets, building homes, and just about anything else you can think of. People who have been on reality shows become much more than just reality TV personalities and end up being celebrities in their own right with long, successful careers. Here are ten facts that you haven’t heard about reality TV.

The Audio is Usually Doctored 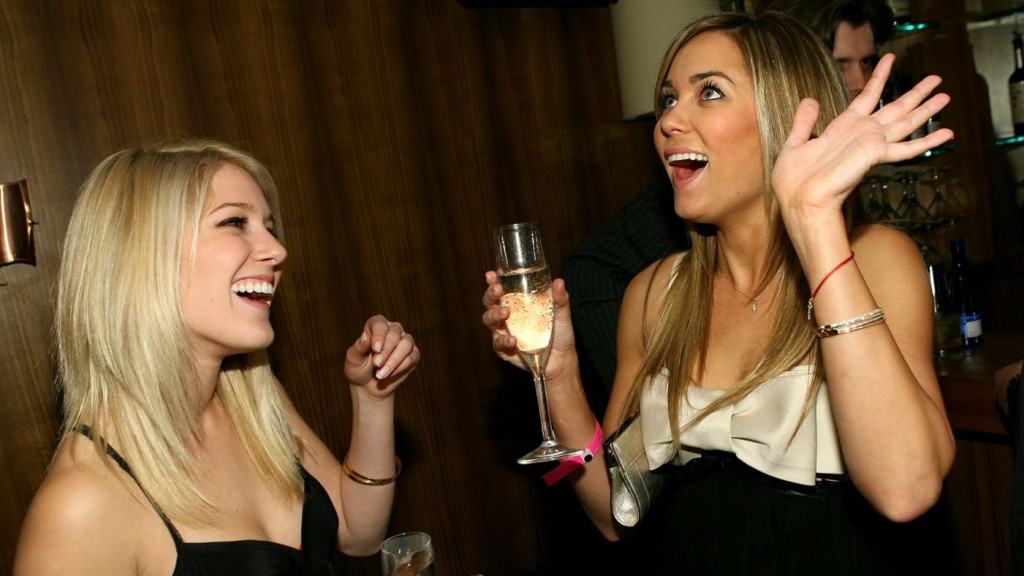 Bits of audio from reality TV shows are often doctored to make the show seem more exciting. These mixed pieces are called “frankebites.” 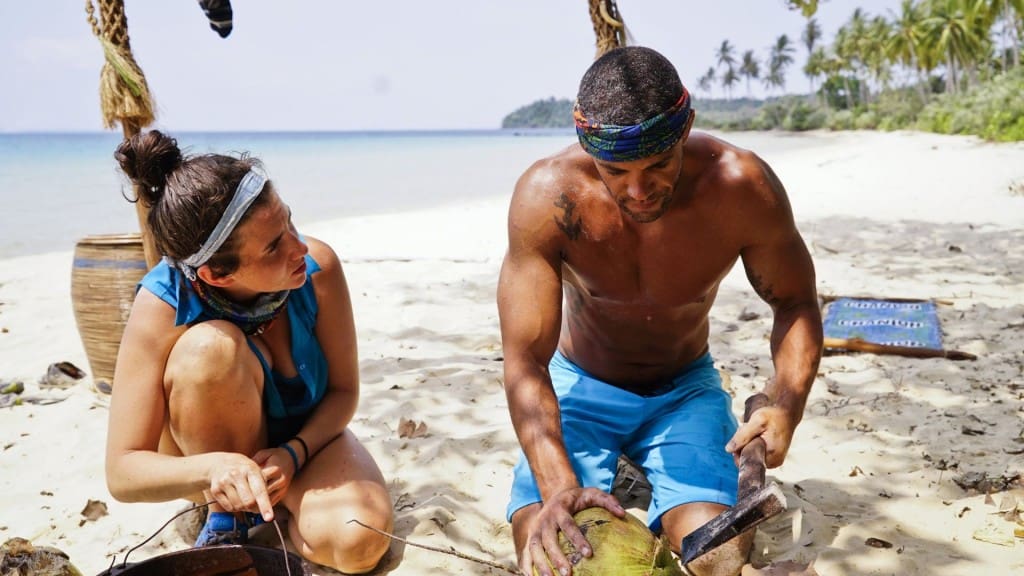 Survivor is usually one of the least scripted reality TV shows, but producers have used stand-ins to recreate competitions and get better footage. 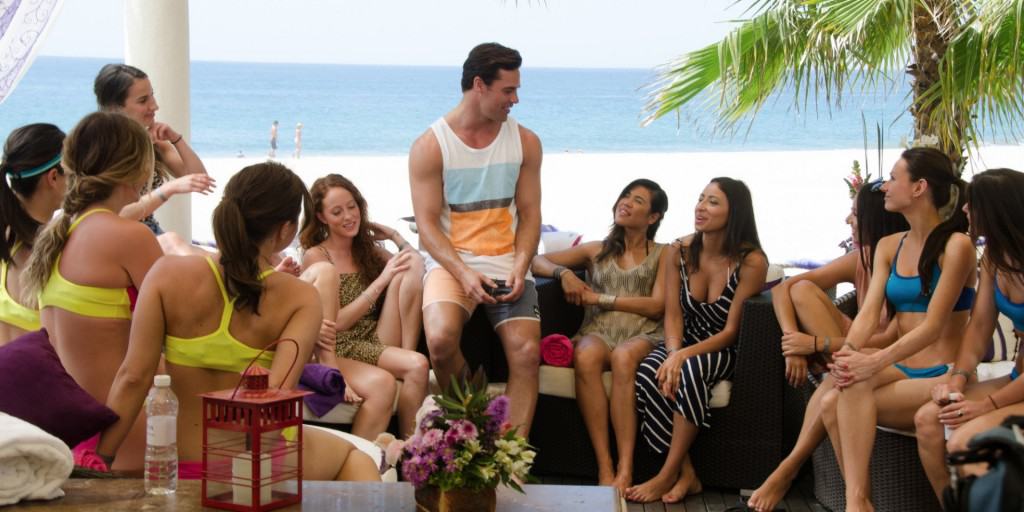 Many reality TV shows accept applications for participants, but truthfully, most participants are recruited by producers. 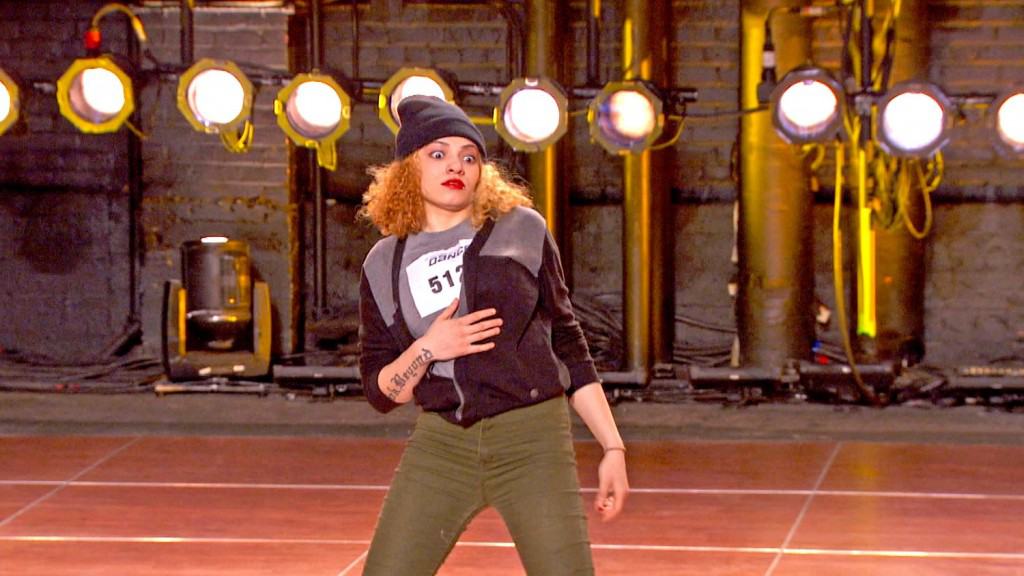 Many reality TV competitions claim to show initial auditions but by the time someone makes it to the point of auditioning for celebrity judges, they’ve already passed a series of other auditions for producers. 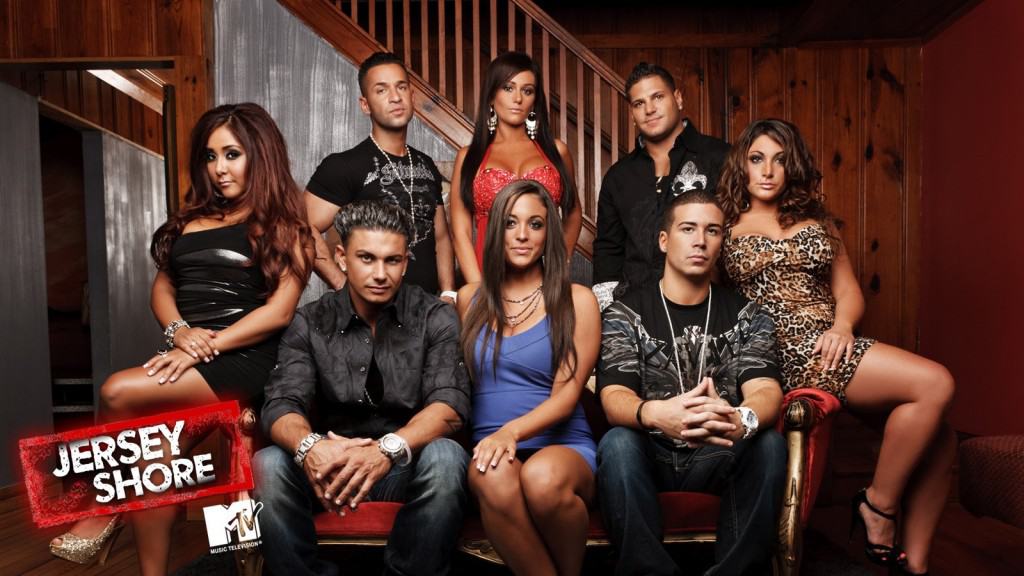 Some shows have big grand prizes for winners, but others don’t pay as well as one may think. Often, shows just pay room and board and not much beyond that. 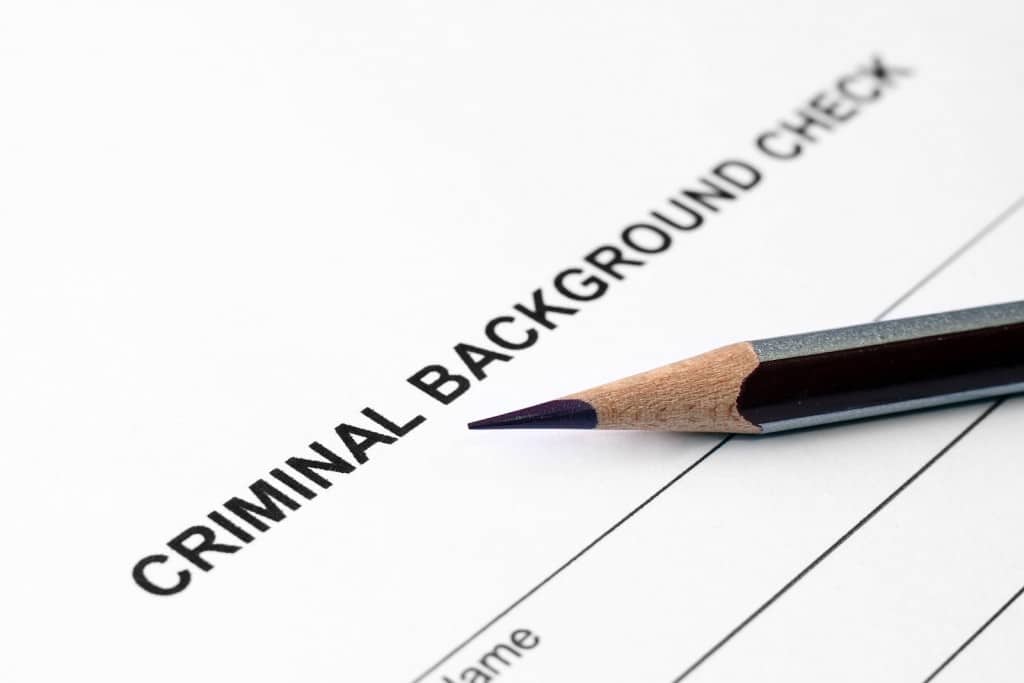 TV producers don’t mind scandals, but certain ones are best avoided. That’s why reality TV contestants are put through rigorous background tests as well as health tests, including STD testing! 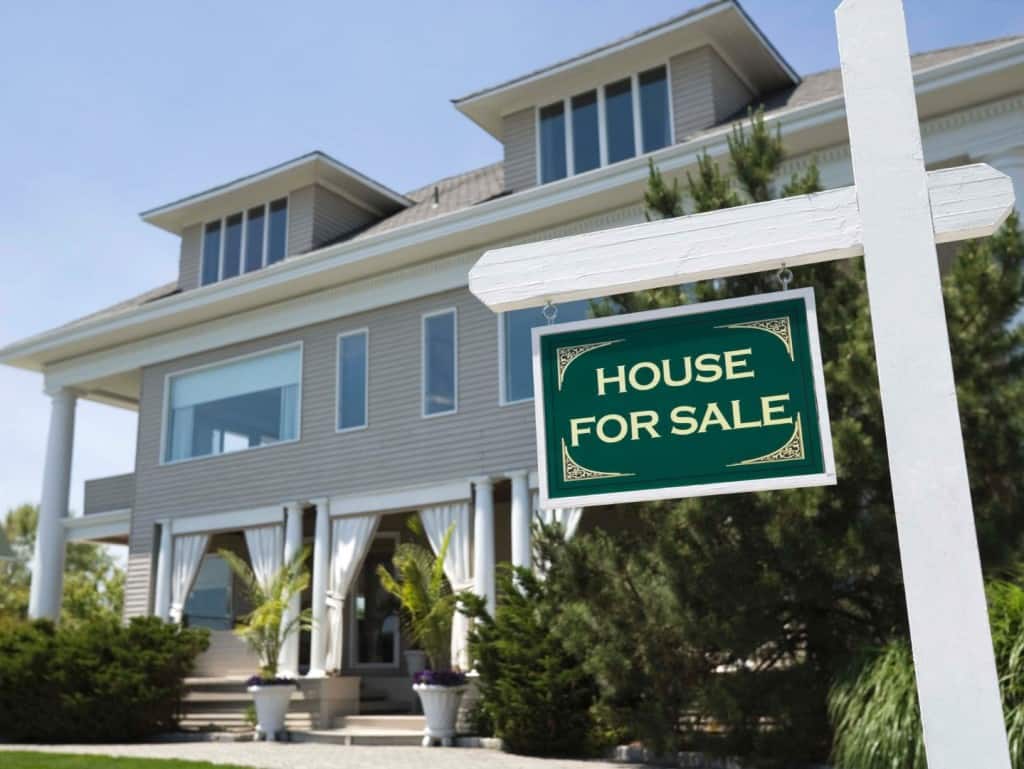 Many of the homes shown on house hunting shows aren’t even up for sale and often just belong to friends of the people being featured on the show. 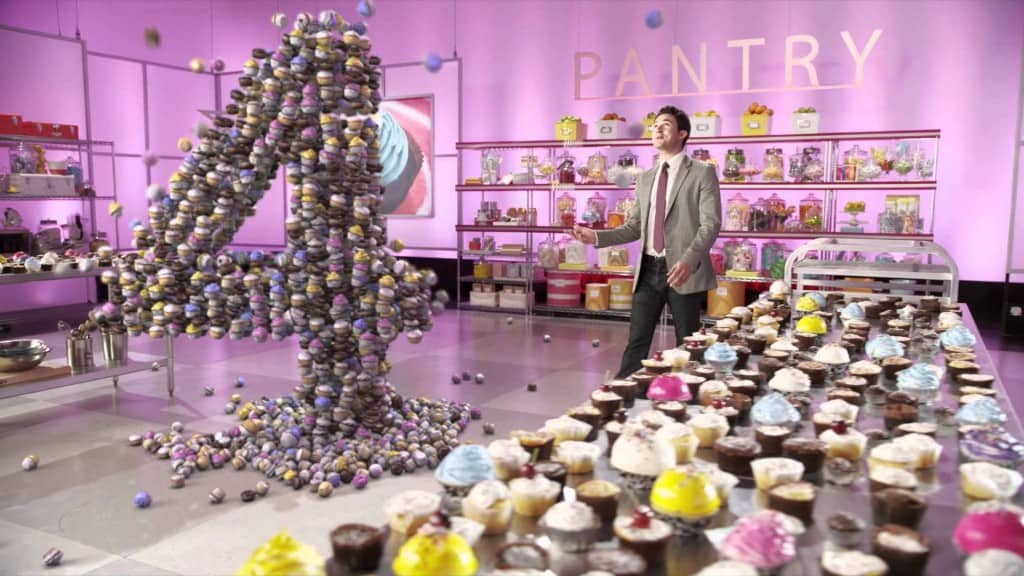 Some reality TV shows centered around food and chefs and surprise ingredients are more scripted than most people thought. Rather than finding out the secret ingredient chefs need to cook with on the spot, they actually know what they are weeks in advance.

Phone Calls to No One 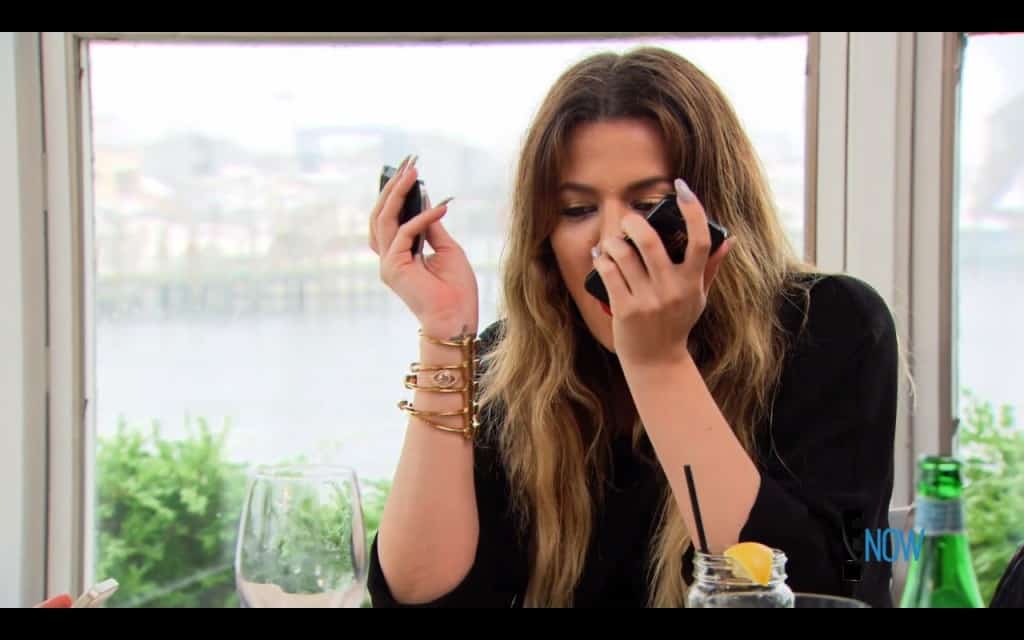 Many reality shows show conversations between participants but the truth is, there’s usually no one on the other end. These conversations are scripted and filmed separately. 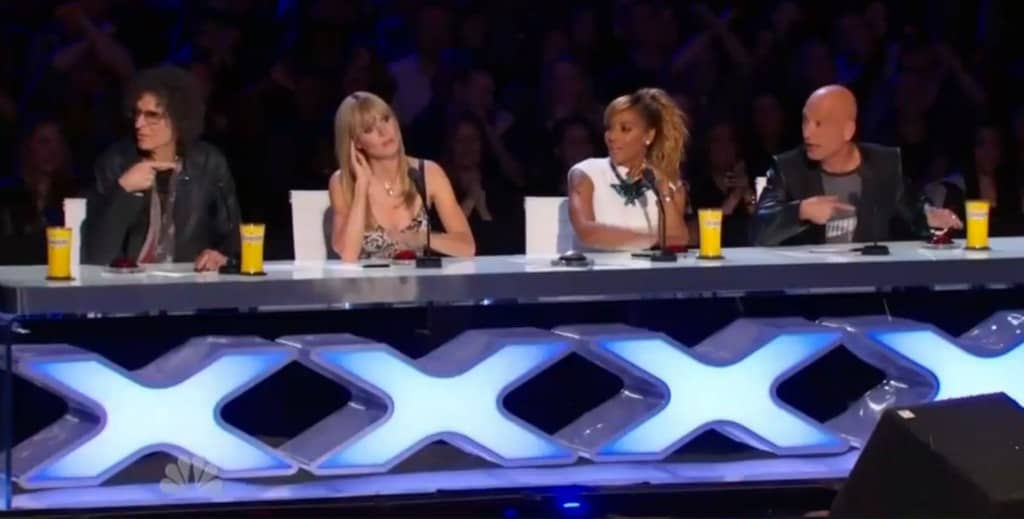 Shows like America’s Got Talent offer million dollar prizes, but what they aren’t so quick to share is that this prize is paid out over 40 years.