Making movies isn’t something that is cheap or easy. Often times, the studios have to lay out quite a bit of money in order to put their new movie together in hopes that they will be able to make that money back and then some when it actually hits theaters. Sometimes the movie companies need to bring in a little cash before they actually put the movie together. The studios make this money by being able to incorporate products in their films. Sometimes it’s subtle, other times its incredibly obvious, but because you weren’t paying attention, you missed it. We have gave you a second look at some of the most popular movies and their product placements.

It would be hard to find a more obvious product placement that you might not have been paying attention to than when one of the man made transformers actually turned into a Beats pill. 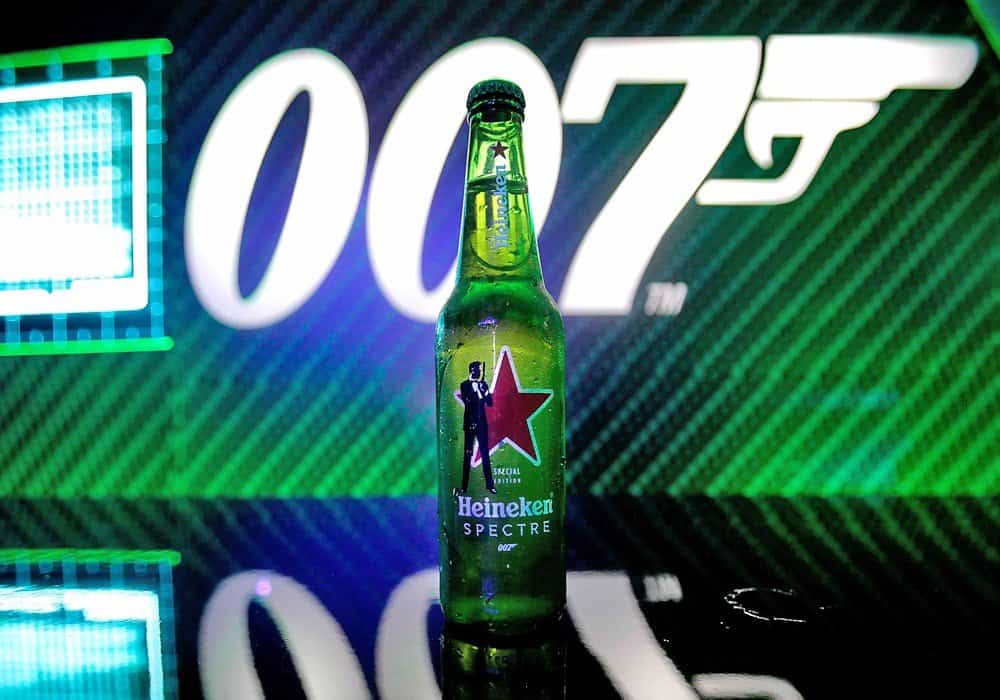 In both Spectre and Skyfall, James Bond makes a bit of a departure from his martinis. When he picks up a beer, he always picks up a Heineken.

The Man of Steel 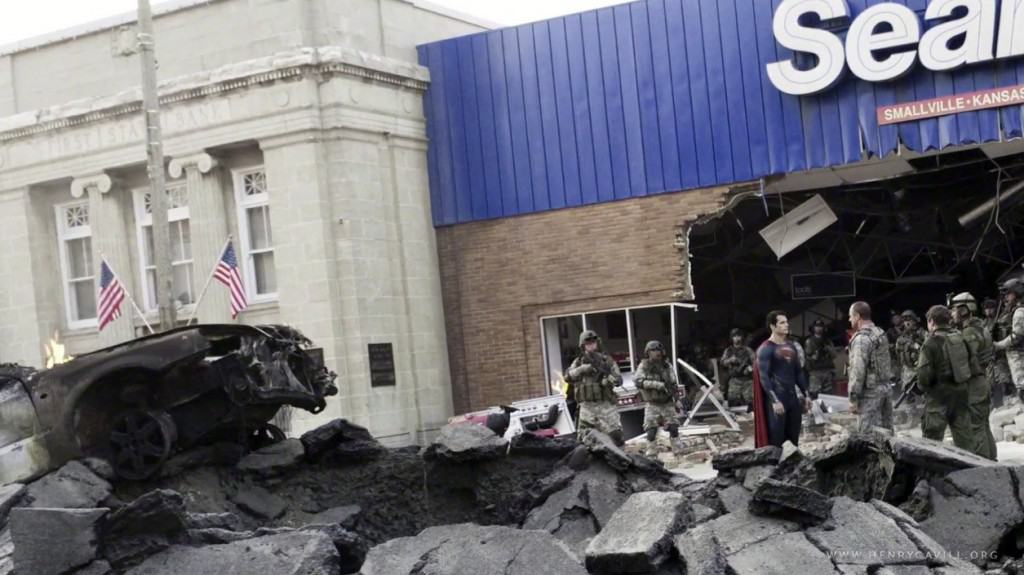 The new Superman film features a nice cameo of Sears in the background of one fight scene when he’s facing off against his super foes. 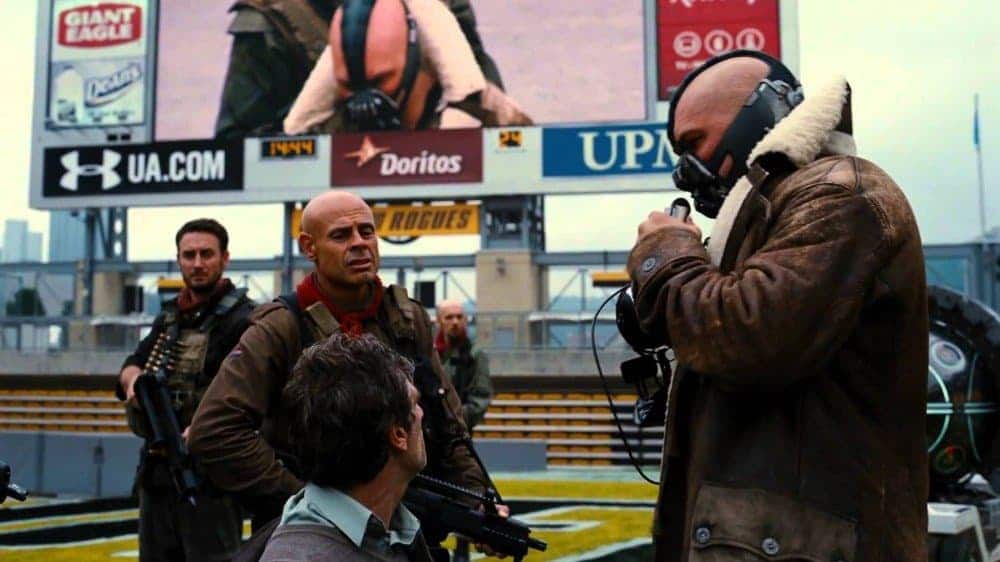 There are a number of scenes in the Dark Knight Rises that take place in a football stadium. This allowed the producers to get a number of brand names into the film without anyone batting an eye. You might not have paid a ton of attention the Doritos or Under Armor ads but they made the movie some serious cash. 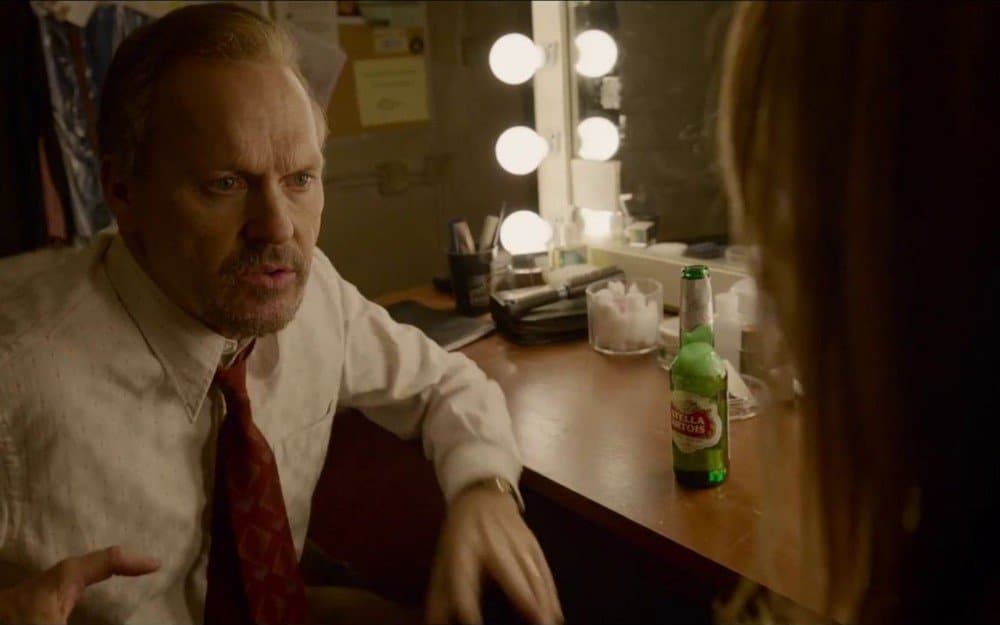 Stella Artois was apparently the beer of choice for the actor who used to be known as Bird Man. The beer brand pops up in a number of scenes and its subtlety is always well done, yet front and center. 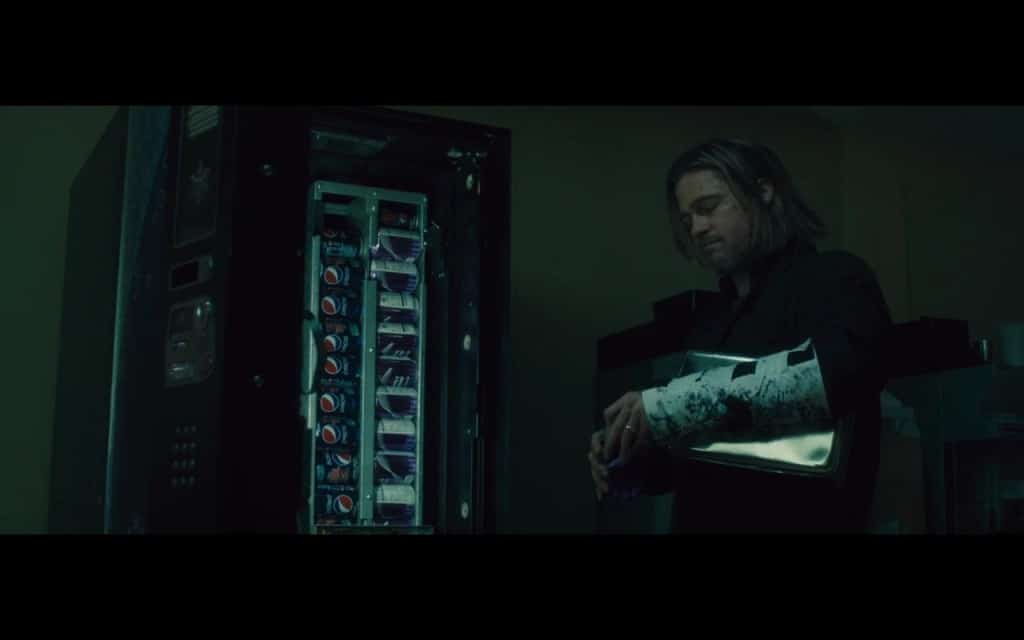 When Brad Pitt has worked up a thirst trying to save the world from a zombie plague, he apparently turns to Pepsi to quench that thirst. Not only is the soda machine stocked with the drink in this scene but the actor actually stops and relishes drinking the stuff. 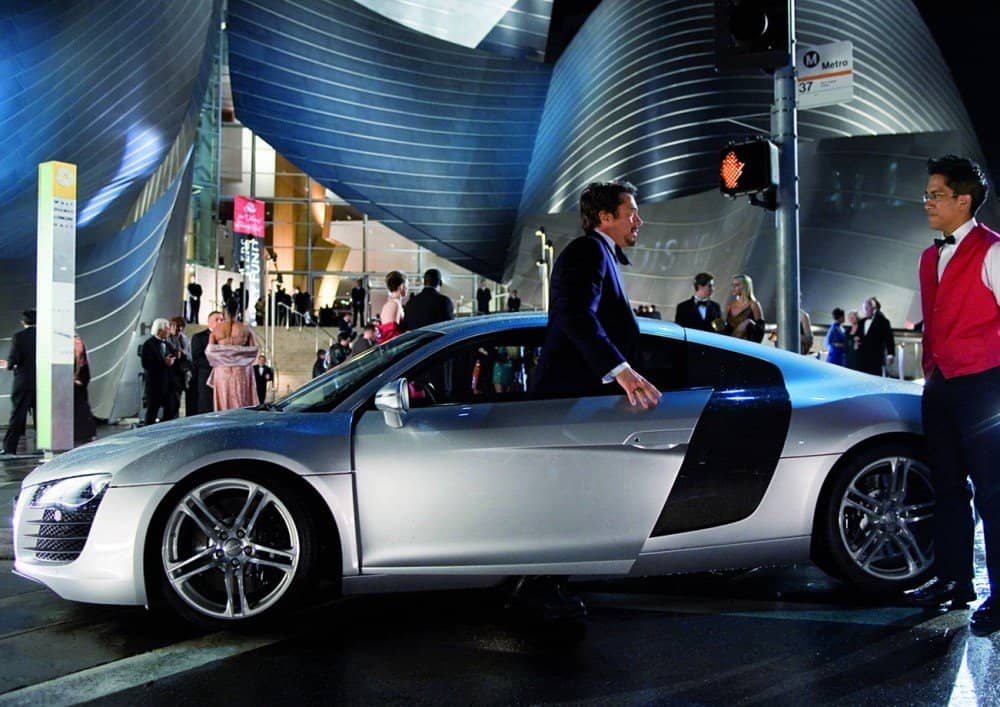 High end car companies always love movies in which the main characters are rich playboys, because it allows those companies to show off their high end cars. The car Tony Stark is stepping out of in Iron Man is a real car made by Audi. 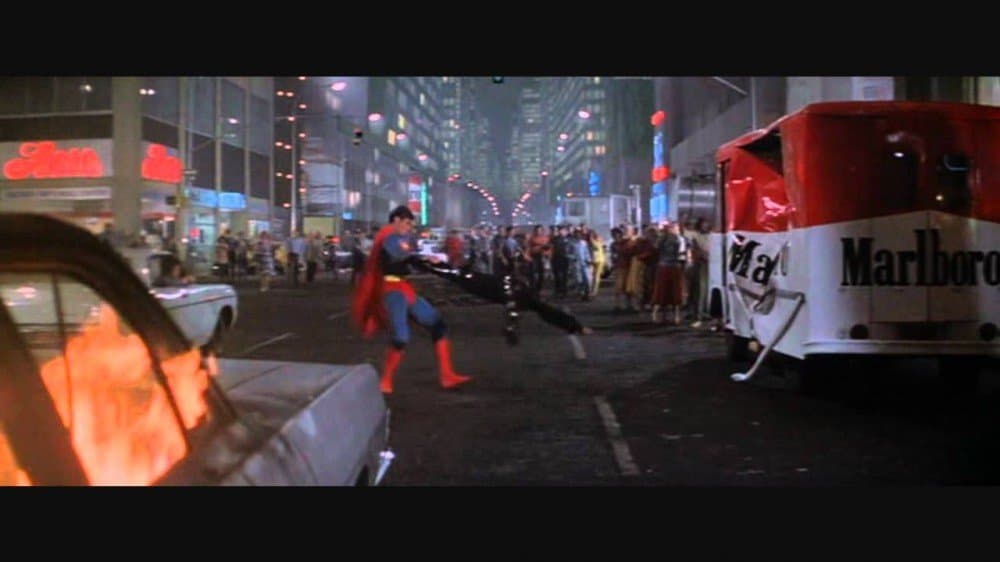 Want to know just how old Superman 2 really is? The movie is so old that tobacco companies weren’t afraid to put their products front and center. Because of that, we get a Marlboro emblazoned vehicle prominently featured in this shot. Oddly enough, the crumpled steel does look a bit like a wadded up packet of cigarettes. 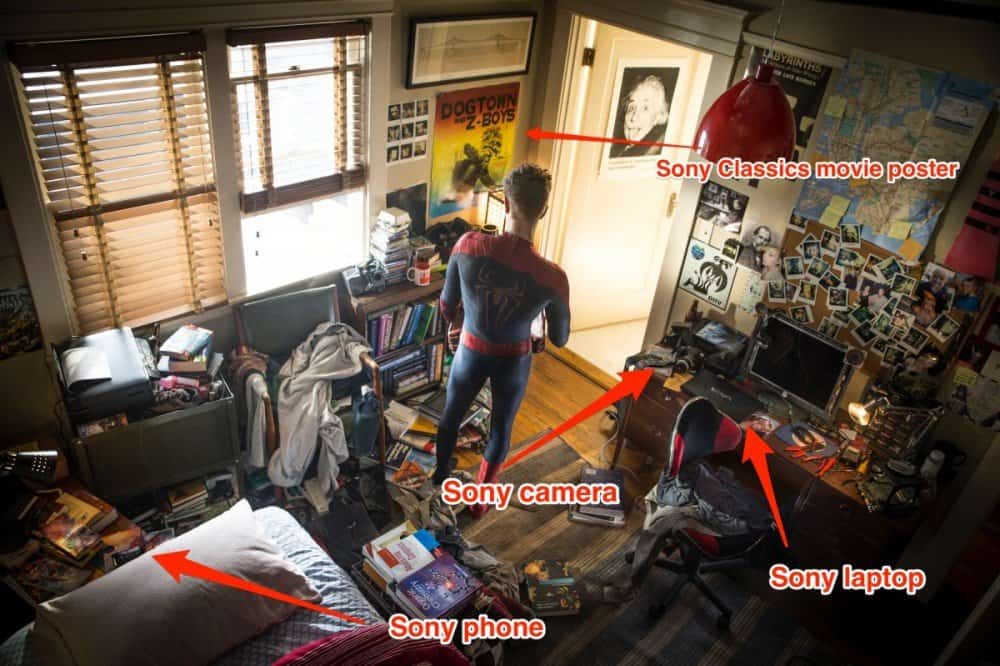 There are few scenes in a movie that have more product placement but manage to hide it … just enough. The scene pictured features not one, two, or three but four different Sony products. The movie, if you didn’t catch it, was made by Sony pictures.

The James Bond films have always been filled with product placement and that trend has only increased with the latest spate of films. Here you can see 007 trying to save the world thanks to his handy-dandy Sony Vaio laptop.