While the vast majority of crimes that are carried out throughout the world are your basic run-of-the-mill acts, such as basic robberies, burglaries or assaults, there are some that have clearly had a bit more thought put into them. In these cases, criminals have acted more like super villains, creating elaborate plans that hinge on their masterminded schemes to pull off. With no intention of glamorizing these dreadful crimes, it is important to look at them simply for the breathtaking, and sometimes bafflingly unnecessary work that went into pulling them off.

Precious Pearls Stolen In The Mail 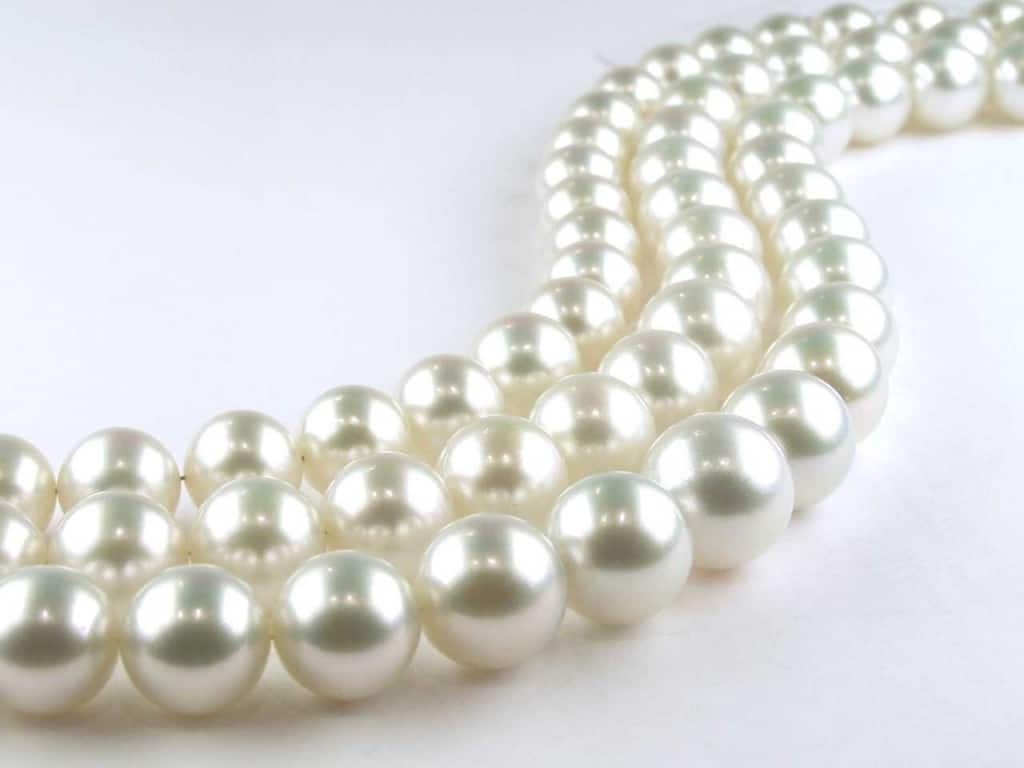 Noted jewel thief Joseph Grizzard was able to steal a pearl necklace that was widely considered to be the most valuable piece of jewelry in the world thanks to an elaborate plan. Knowing that it was going to be sent from Paris to London via standard mail, he bribed a number of postal workers and set up a surveillance operation on the police to stay one step ahead of them at all times. He then managed to intercept the package, remove the pearls and replace them with 11 lumps of sugar. The necklace was eventually found when it was discarded by one of Grizzard’s accomplices, though he was never formerly charged with stealing it after its return. 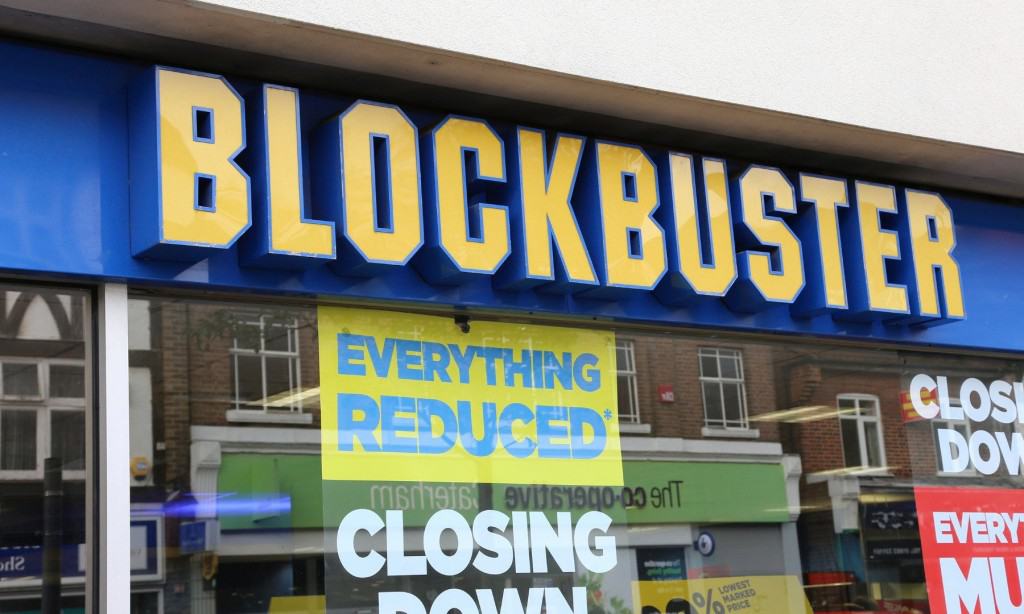 A gang based in Manchester targeted a Blockbuster video rental store in 2002 for a robbery. The criminals were attempting to steal all of the cash from an ATM inside the store, however the way they did this was unnecessarily complicated. They dug a sophisticated 40-foot tunnel under the ground that included scaffolding and lighting and were able to make off with all of the money without being caught, though the cash only amounted to around $10,000. 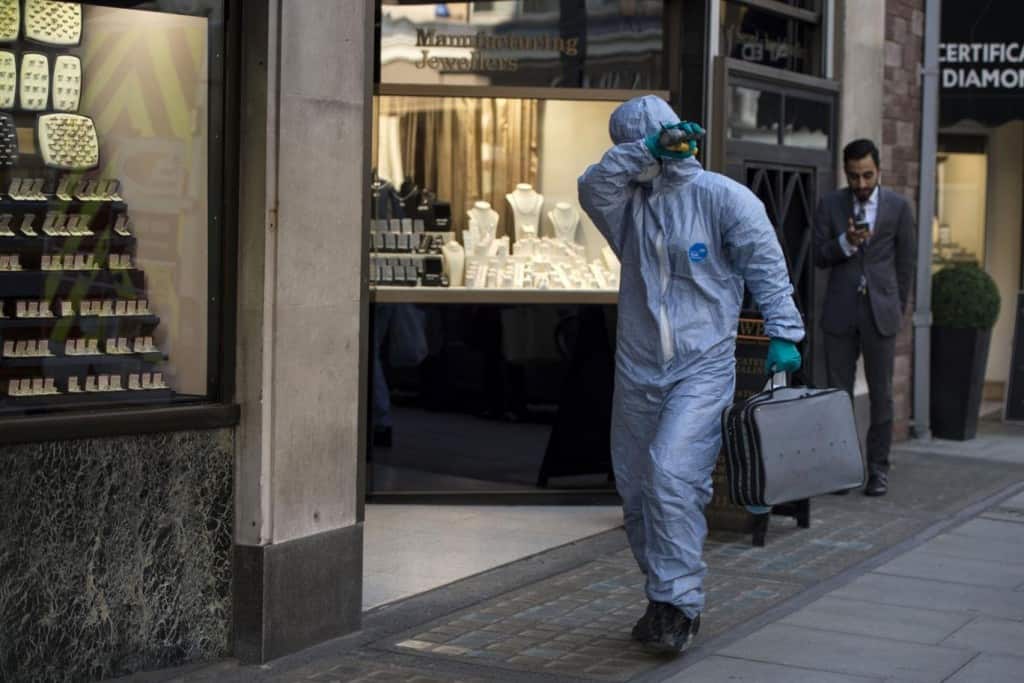 In 2009, two criminals named Craig Calderwood and Aman Kassaye pulled off the biggest jewel heist in the history of the United Kingdom. They had disguised themselves as old men using prosthetics and expertly applied makeup and asked to view some diamonds that they were considering buying. When the employee obliged, they pulled out guns and demanded every single gem and diamond in the store. Mobsters then helped them to flee the scene of the crime by inconveniently parking dozens of cars in the path that police had to take to reach the jewelry store. The pair were eventually caught however when one of them left behind their mobile phone at the crime scene. 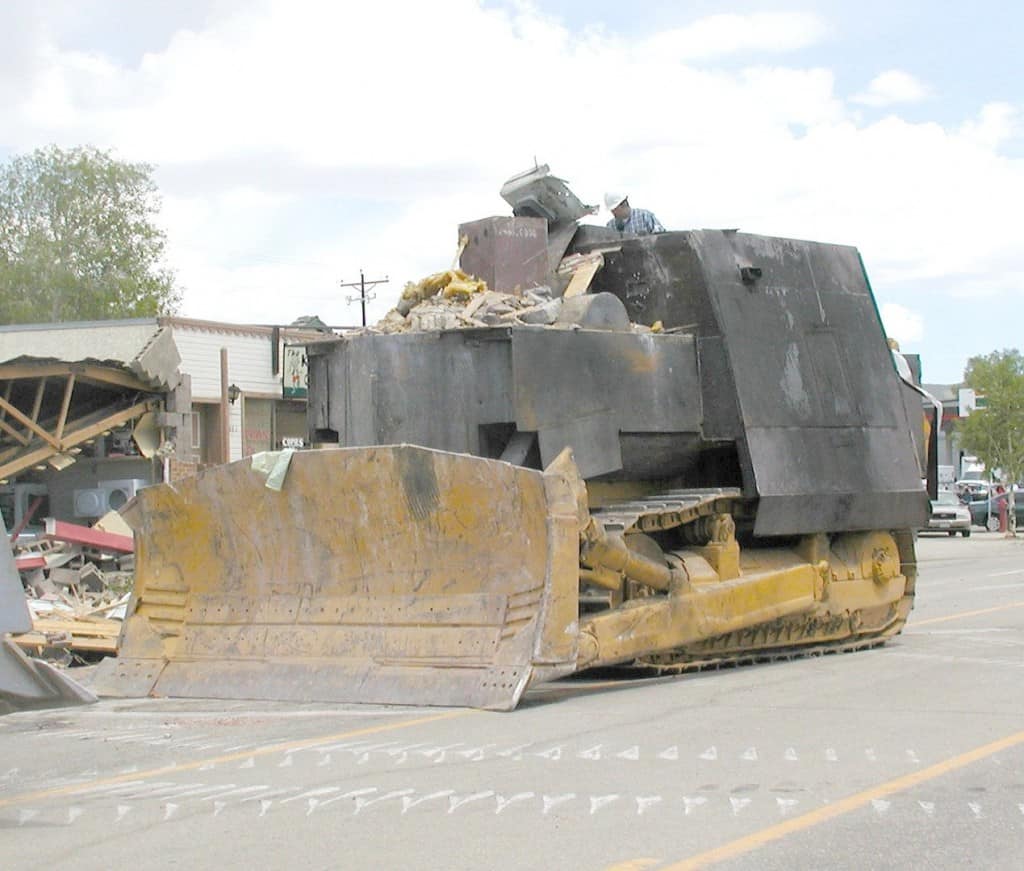 After entering into a dispute with a concrete company over some of his land, Marvin Heemeyer decided to sell his house and business. With the six months he had been given to vacate his property and a further year of preparation before that, he began to construct an almost indestructible tank from an old bulldozer. The former welder reinforced the vehicle with concrete and steel and mounted various automatic weapons around it before going on a rampage. In total, he destroyed 13 buildings and caused $7 million worth of damage to various properties, including the town hall and the concrete company he had been in conflict with. He eventually killed himself when the bulldozer got stuck.

Selling Art Forgeries To The Nazis 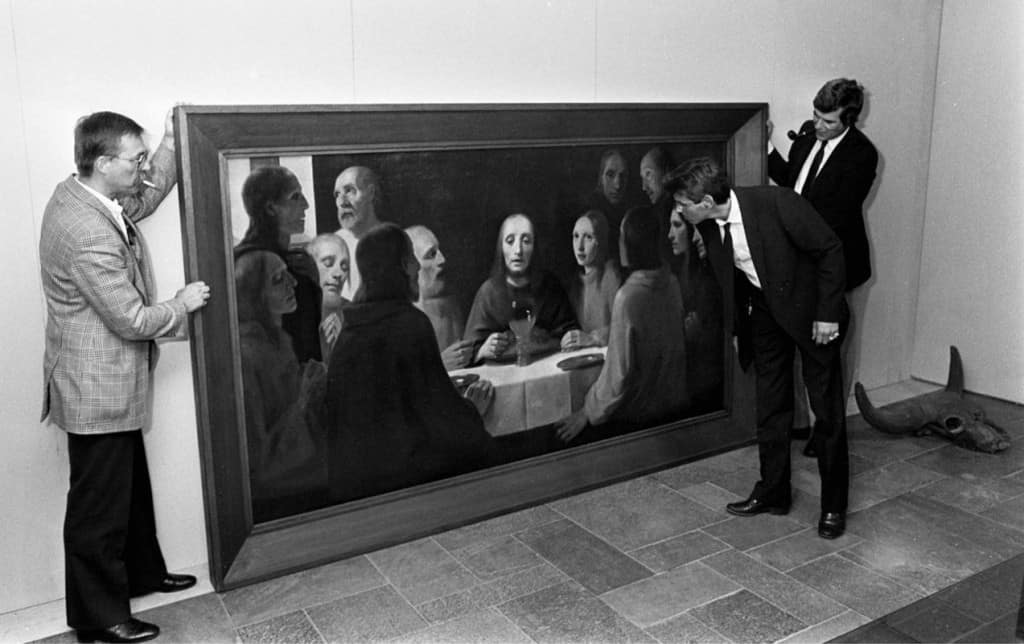 By the time the Nazis invaded and occupied the Netherlands, Han van Meegeren had already established himself as one of the leading art dealers in the country. However, almost all of the work he sold was actually forged painting that he had created himself. Throughout the Second World War he spent months painting new artwork and selling it to high-ranking Nazis such as Hermann Goring and his work was so authentic that the Allies believed he had stolen the artwork for the Germans. 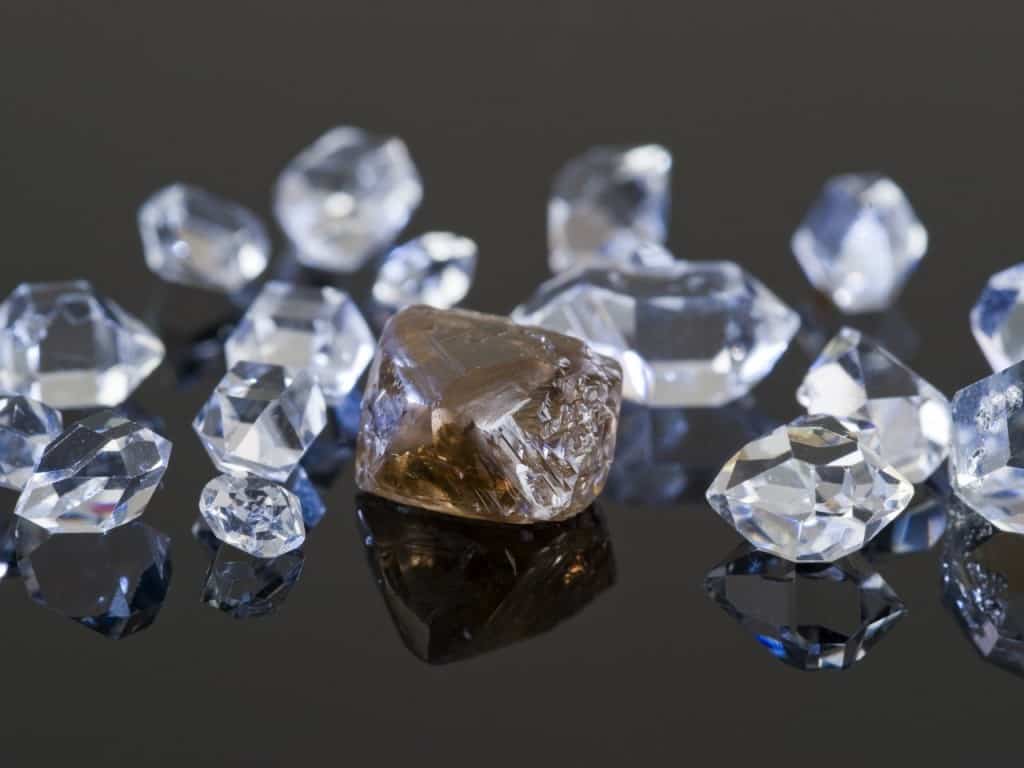 Leonardo Notarbartolo was responsible for one of the biggest thefts of all time when he managed to make off with more than $50 million of diamonds from the Antwerp Diamond Centre in 2003. The scheme was carried out over a number of years, with Notarbartolo renting an office in the building in 2000 and subsequently building a scale model of the facility to plan the robbery so that him and his accomplices could operate in the dark. According to the criminal, these used a variety of well-planned techniques and methods to get around security before taking the diamonds, which have never been recovered. 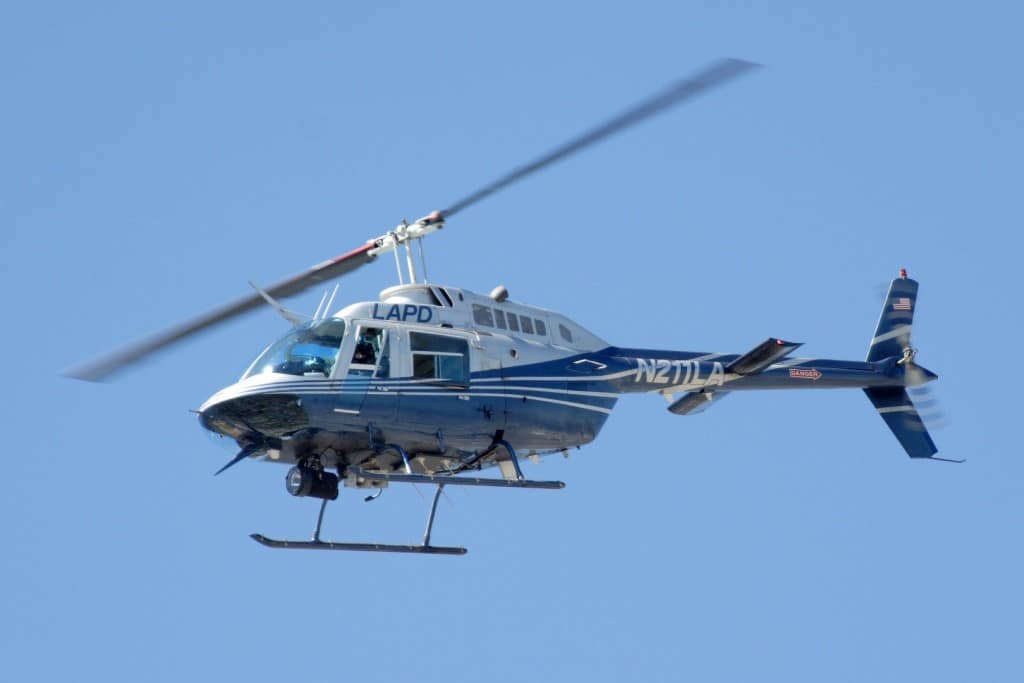 A group of Serbian criminals managed to steal millions of dollars’ worth of currency from a depot that handled large amounts of cash. The entire scheme was incredibly complicated and involved stealing a helicopter, buying guns, and storming the building by landing on the roof. They were able to quickly steal the money and escape thanks to the fact they had laid traps outside the building to disable police cars and called in a bomb threat near the hangar where the force’s own helicopter was kept, preventing them from giving chase. 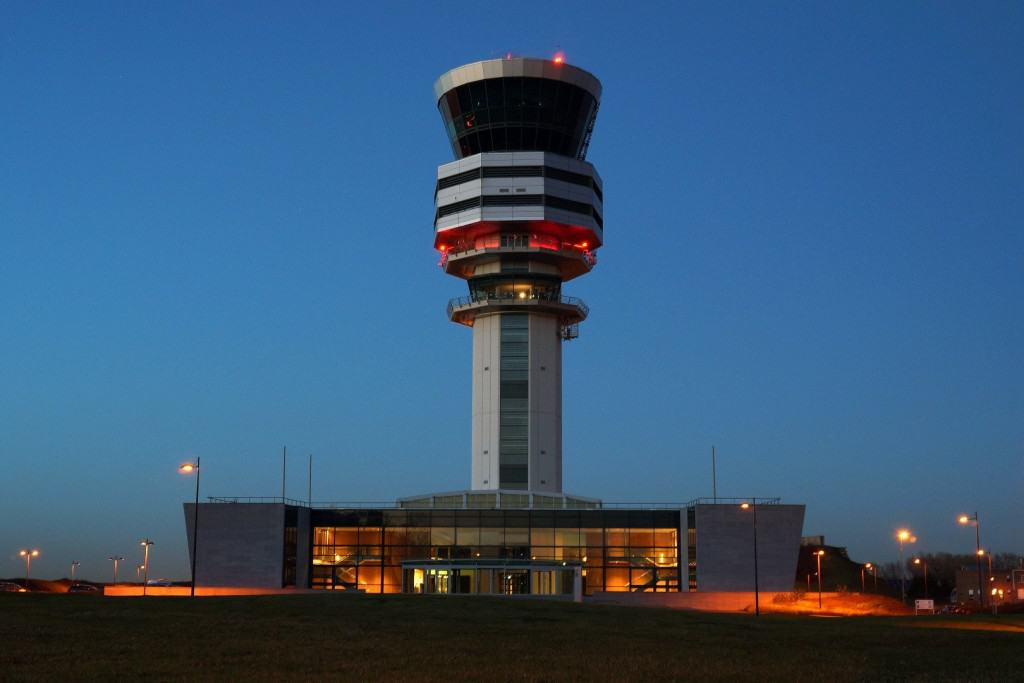 After quitting his high paying job as a computer systems administrator, Joseph Konopka decided to christen himself as Dr. Chaos. He then recruited a group of other cyber criminals over a period of several months and planned a destruction spree that included causing power failures, bringing down his local air traffic control, attacks on various websites and businesses, and disrupting a variety of TV and radio broadcasts. When he was arrested it also became clear that he had been stockpiling barrels of cyanide. 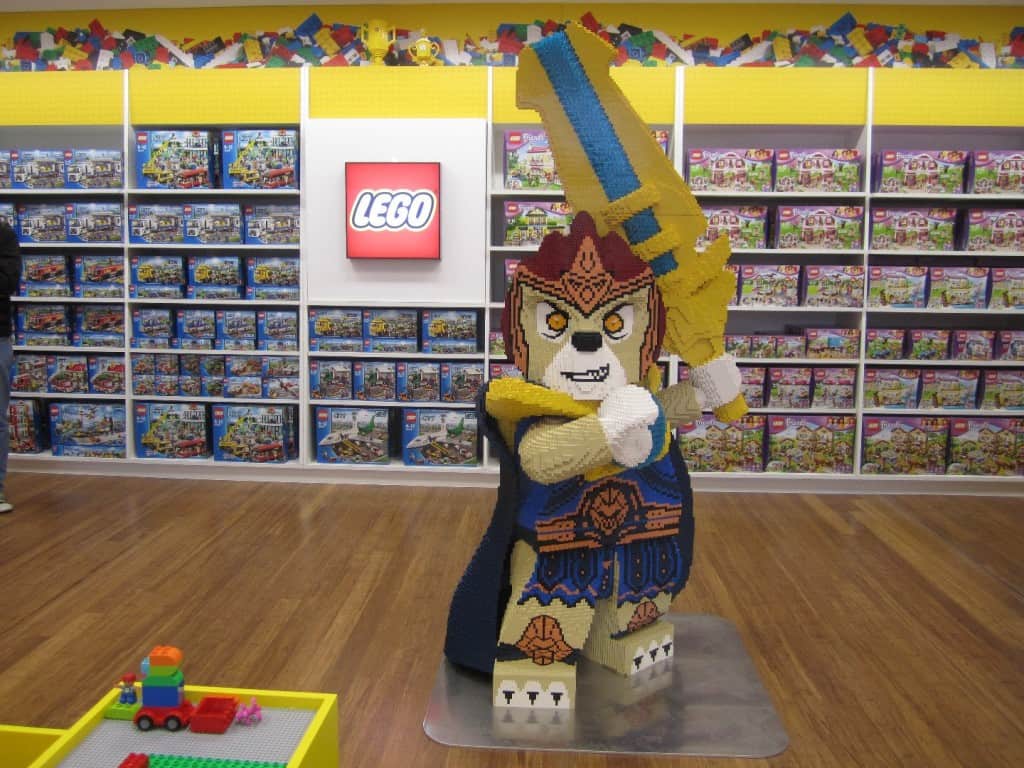 Despite the fact that Thomas Langenbach was a vice president at a successful software firm, making a six figure salary, he went on a mission to scam Target stores by effectively stealing Lego sets from them. He began to design and print his own barcodes for the expensive toys and putting them onto the boxes in the stores and buying them for 25% of their actual price. This went on for a year until police caught him in the act and found the fake barcodes in his pocket. 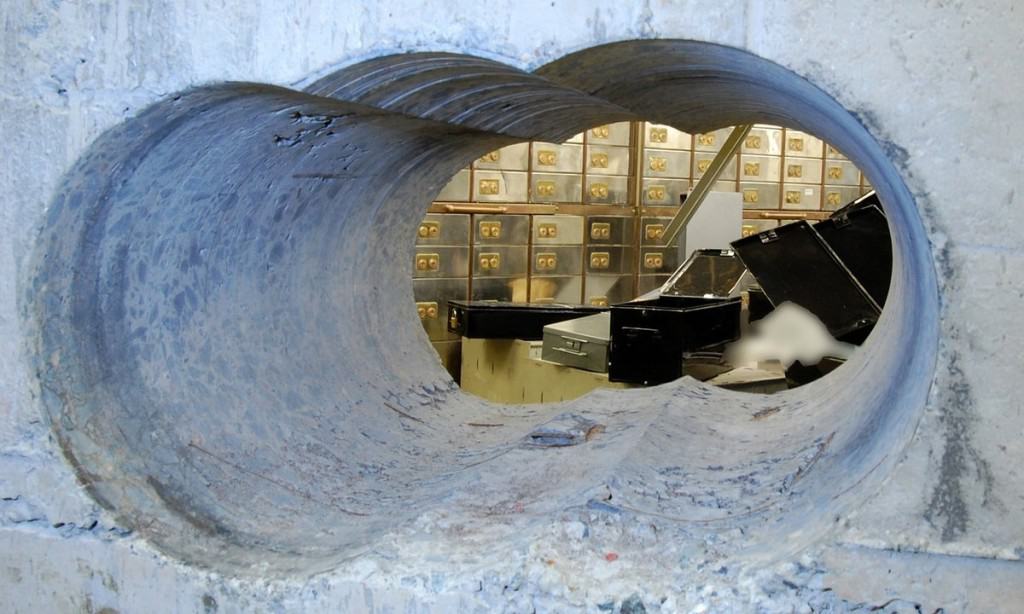 The Hatton Garden safe deposit burglary was the biggest in English history and saw a group of men break into the building and drill a large hole through the wall of the vault, bypassing the security door. Prosecutors alleged that they had bought the equipment and begun planning the crime up to four years before it took place. It is unknown what the actual value of the stolen goods was due to the secretive nature, though estimates have said it could be as high as $300 million.