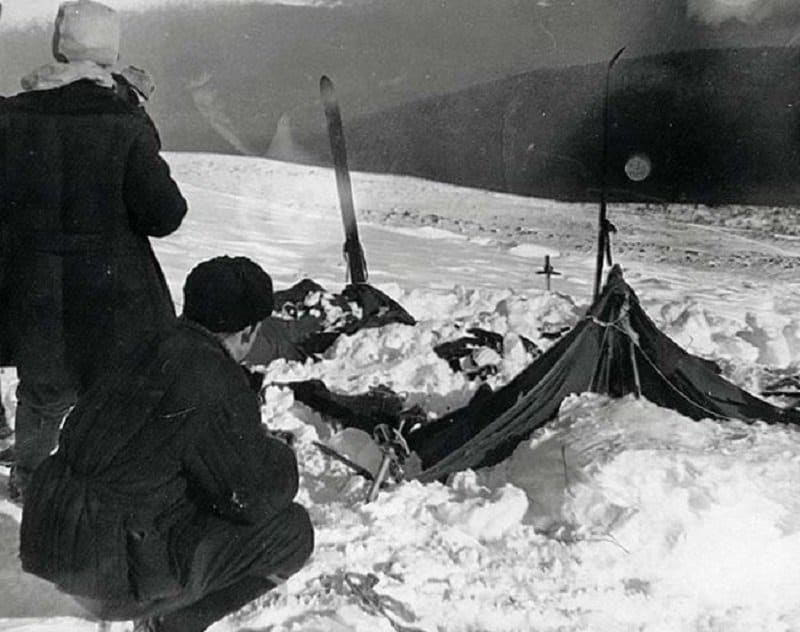 The Dyatlov Pass Incident resulted in the deaths of 9 skiers. Initially, 5 of the bodies were discovered to have no visible injuries and the other 4 were found with such traumatic injuries that it was said the force required to cause such injuries could be compared to a car crash. All of the victims were discovered in various states of undress, missing shoes or clothing, and high levels of radiation was discovered on the clothing of the hikers. 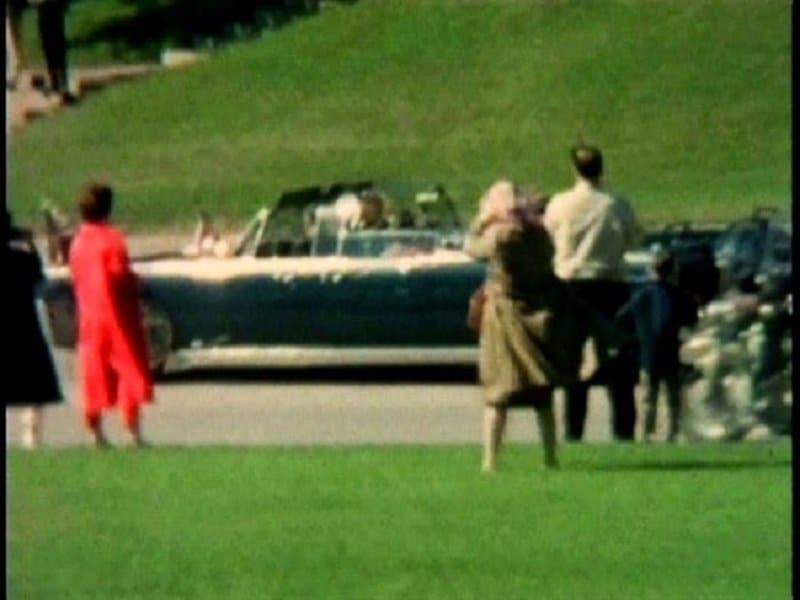 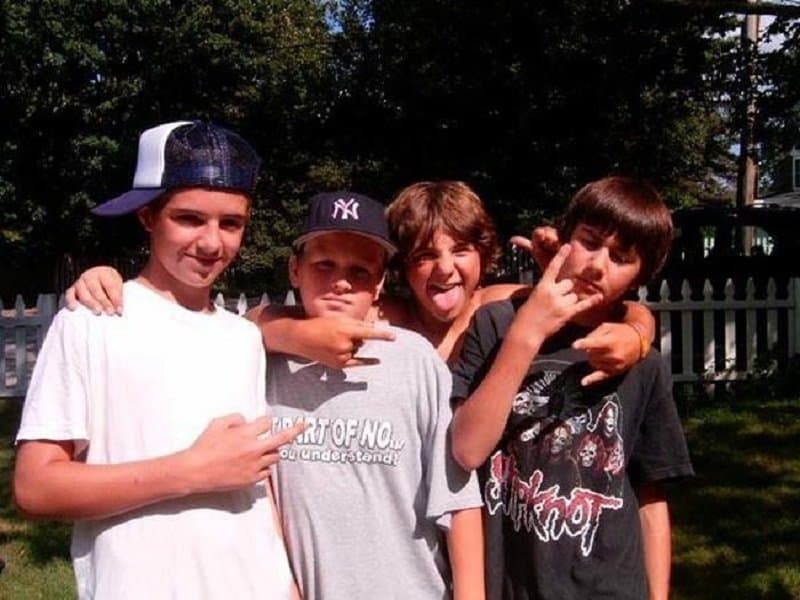 This photo of four friends seems innocent enough at first, but if you look closely you will see an extra hand by the ear of the boy on the right. Where did this extra hand come from? 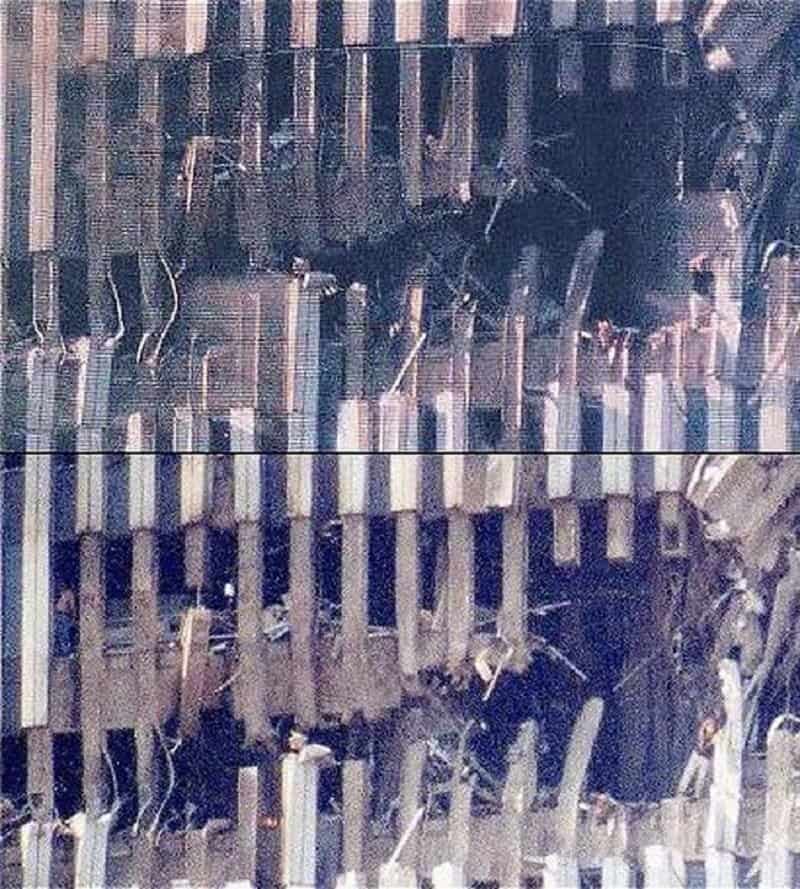 The person in this photo, identified as Edna Clinton, seems to have survived the initial collision of the jet into the South Tower of the World Trade Center on September 11th, 2001. No one is able to figure out how she was able to survive a direct hit. 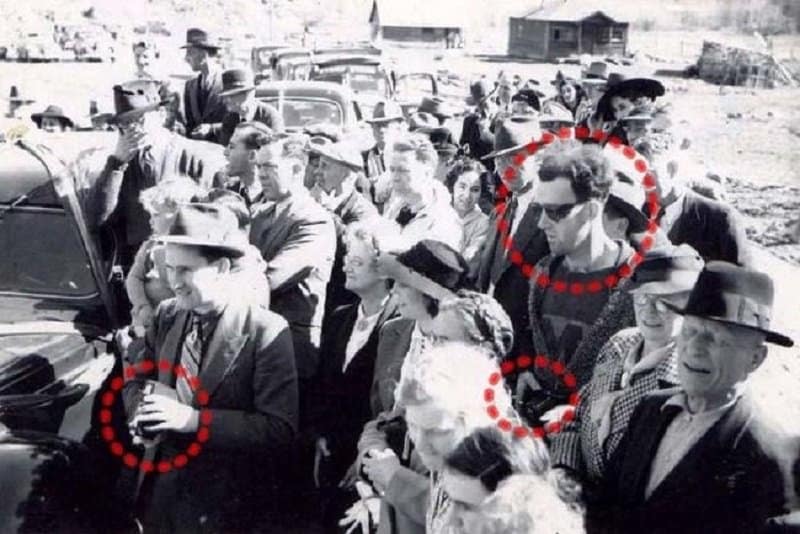 This photo was taken in 1941 at South Forks Bridge in Canada. The man in the photo seems to be out of place. His clothing and sunglasses seem to be from a more modern time, as well as his camera. The man on the left side of the photo also seems to be holding a modern camcorder. Could these be time travelers? 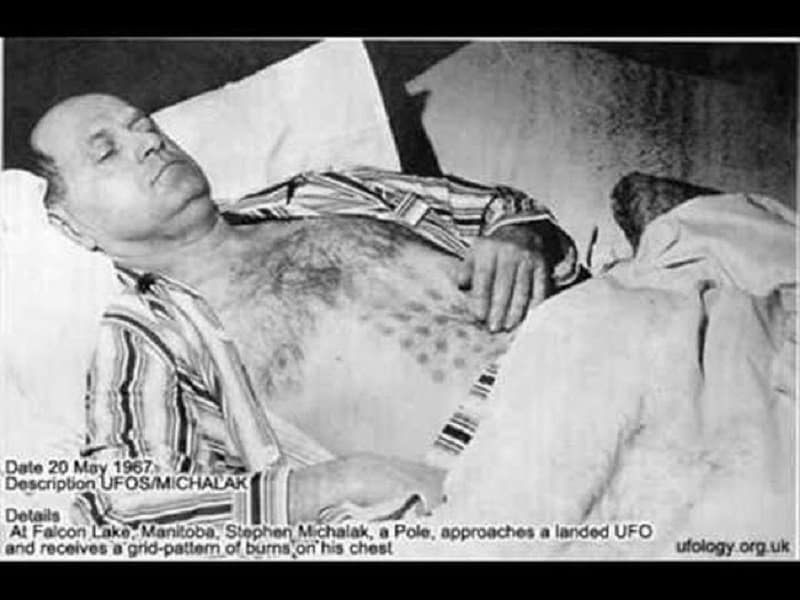 In May of 1967, Stefan Michalak was in the woods near Falcon Lake in Manitoba, Canada when he saw two strange cigar shaped UFO’s land nearby. He said that he witnessed the doors of the craft open. When he moved closer to investigate he heard voices. He attempted to contact the beings and the doors slammed shut and as the aircraft flew away, one of the released a burst of hot air through a grid shaped vent burning a waffle iron style burn as seen in this photo. 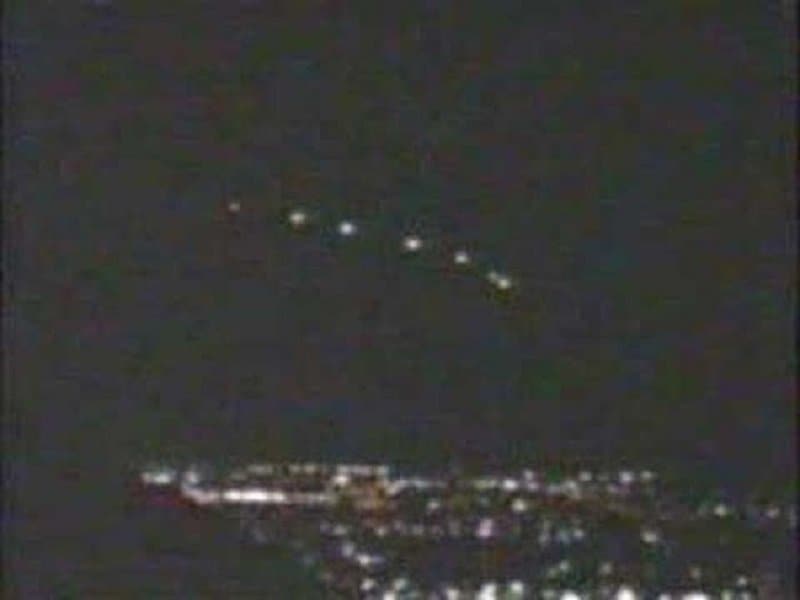 On March 13th, 1997, a series of lights appeared over Phoenix, Arizona and stayed there, completely stationary for several hours. The US Air Force called it a training exercise involving flares. The lights have reappeared two times since, once in 2007 and again in 2008. Thousands have witnessed these events and they have never been properly explained.

The Madonna With Saint Giovannino

Sightings of UFO’s is not a new phenomenon. This 15th century painting shows the Virgin Mary and above her right shoulder you can clearly see a UFO. Upon closer inspection it appears to be a flying saucer and looks to have huminoid figures in it. You can even see a man and his dog looking up at it. 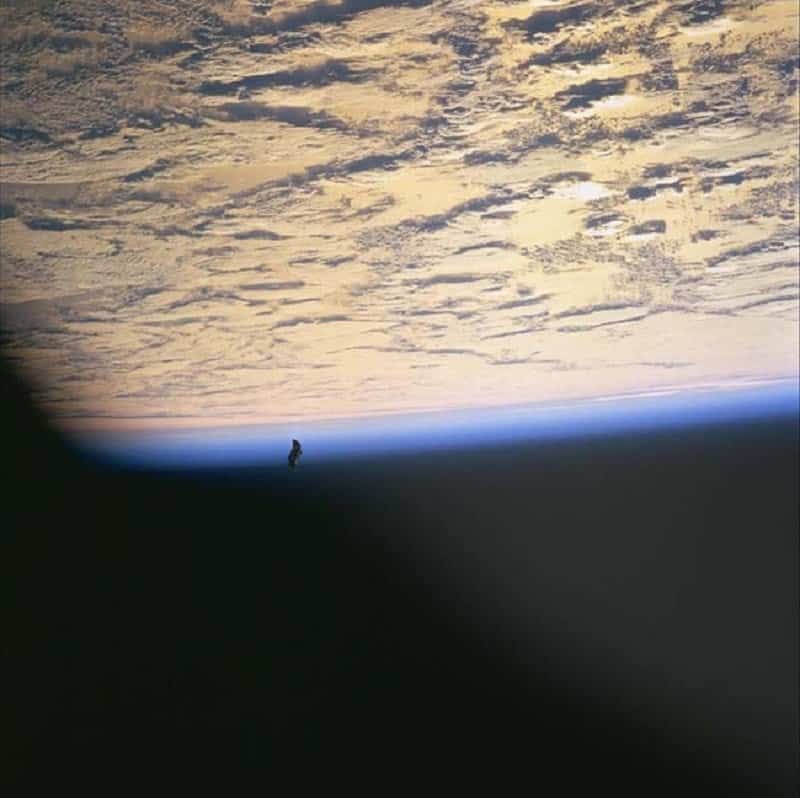 This photo was taken by American astronauts in 1998 on a mission to the International Space Station. It shows an object in orbit around Earth that some have dubbed the Black Knight Satellite. There is no official explanation for its origin, and some have said it has been orbiting the Earth for 13,000 years. 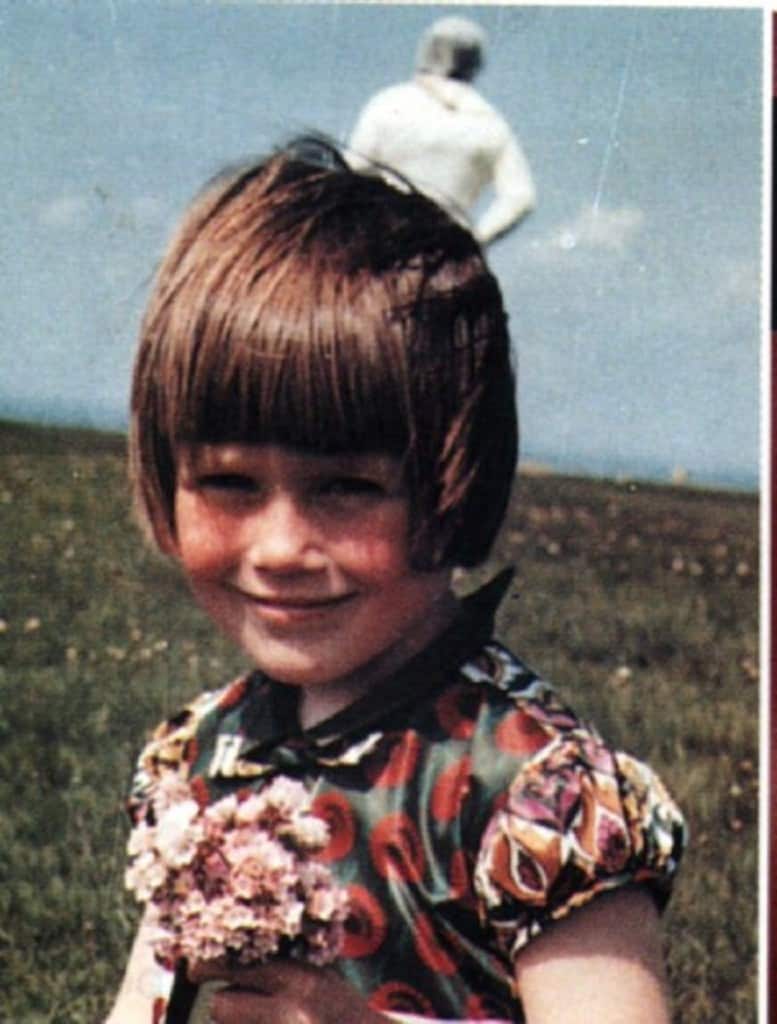 Jim Templeton was out on a nice day taking photos of his daughter. When the film was developed one of the photos seemed to have captured a spaceman in the background. Templeton claimed that he saw nothing unusual in the area that day and even Kodak said that the film had not been altered in any way.