10 Most Outlandish Con Artists Of All Time

Despite the fact that conmen operate completely outside of the law, taking money and possessions from innocent people, they have remained elusive and admired figures by much of the public. Their sheer daring and ability to be unnerved by the crimes they are committing in addition to the bravery of their brazen approach, gives them a strange quality that people can’t help but appreciate. This regard is taken even further when you consider the best and most outlandish con artists who have operated throughout history, those who have risked going further than anyone else and actually managed to get away with it too. 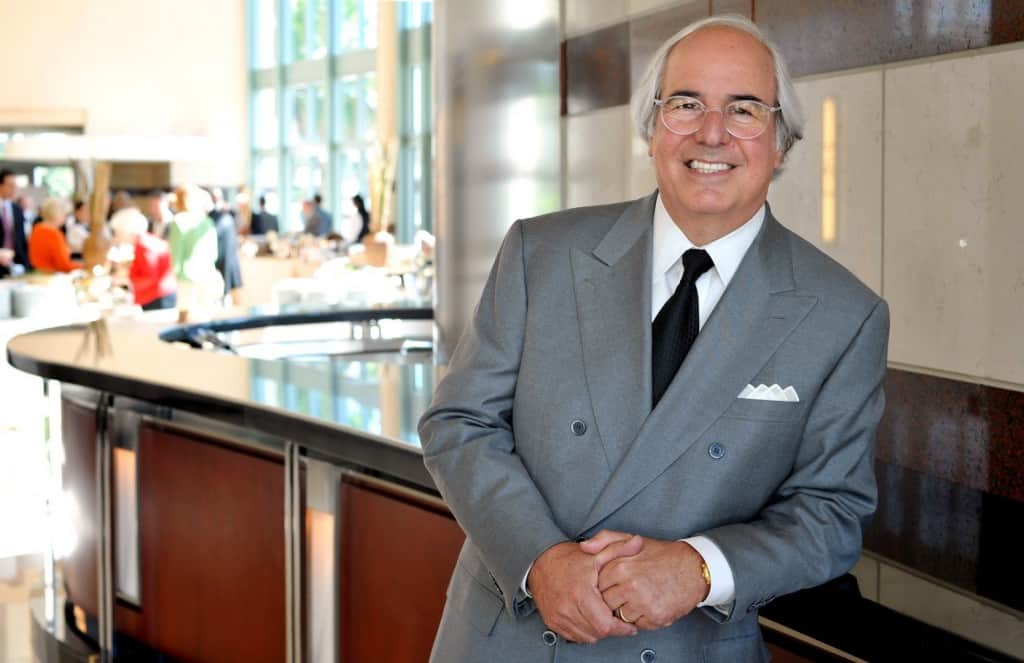 The vast majority of people probably know the name Frank Abagnale from the hit movie “Catch Me If You Can” starring Leonardo DiCaprio. The story was based on the real life tales of Frank Abagnale though, and he did many of the things in the movie along with a host of others. This really did include posing as a doctor, lawyer, airline pilot and ATM guard. While he did eventually get caught and have to go jail, he only served a few years before his release to work for the FBI to help catch other fraudsters. 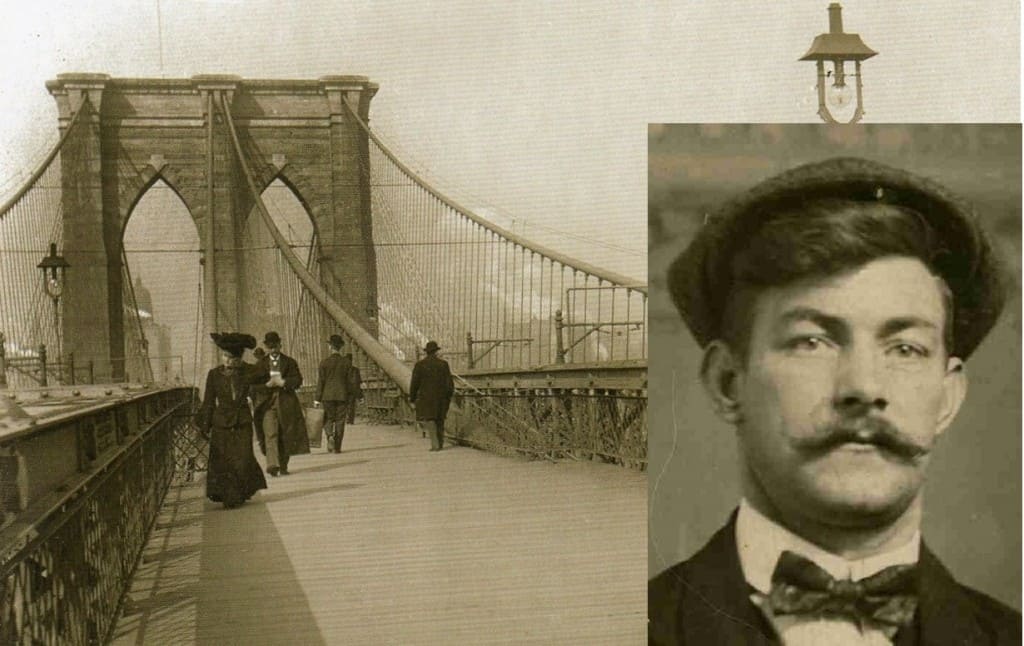 George Parker was an American con man who was able to earn millions of dollars by duping tourists into believing that they could buy famous New York landmarks from him. Despite not owning any of the land or structures, he would sell things such as the Brooklyn Bridge to gullible members of the public. He was eventually caught when victims attempted to put up toll booths on the bridge that they thought they now owned. 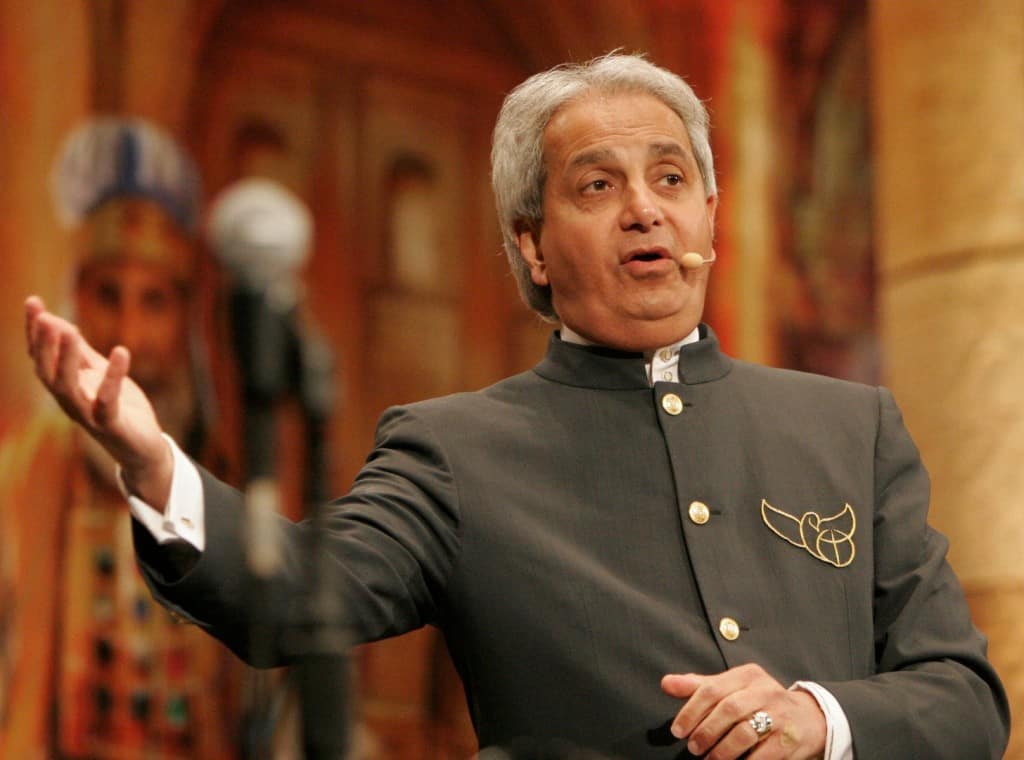 Benny Hinn has made millions over the past few decades on his apparent ability as a prophet and his faith healing powers. Whether you believe in that or not, he certainly became more audacious as time went on. In 2006 he asked all of his followers to help fund a private jet, by donating $1,000 to his campaign. His excuse for having his own airplane? It would allow him to extend the reach of his ministry and help spread the word of the gospel. 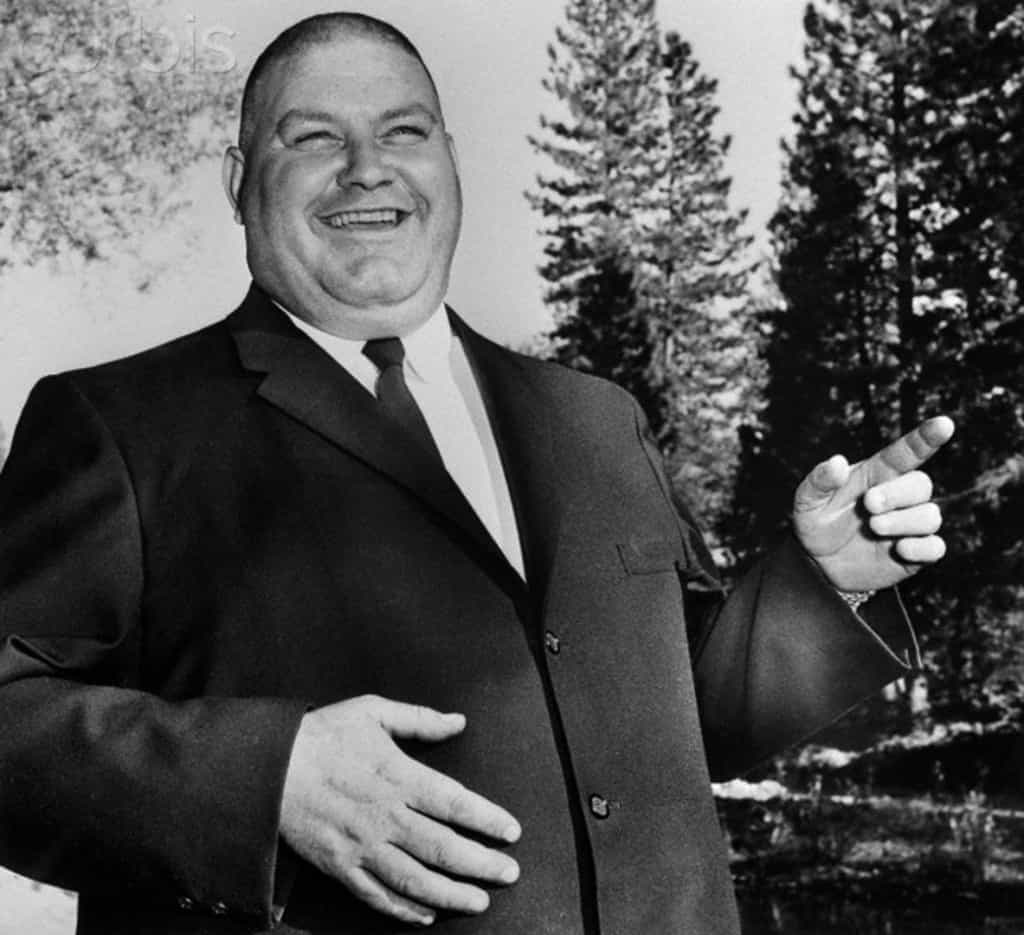 Often called “The Great Imposter” for his ability to con people into believing he was anything from a Baptist minister to a lawyer, Ferdinand Waldo Demara pretended to be a professional in all sorts of fields. At different points in his life, and between his stays in prison, he acted as a sheriff’s deputy, civil engineer, psychologist, monk, prison warden and a teacher. He eventually managed to pose as a surgeon aboard the military ship HMCS Cayuga during the Korean war, where he performed number of improvised surgeries. 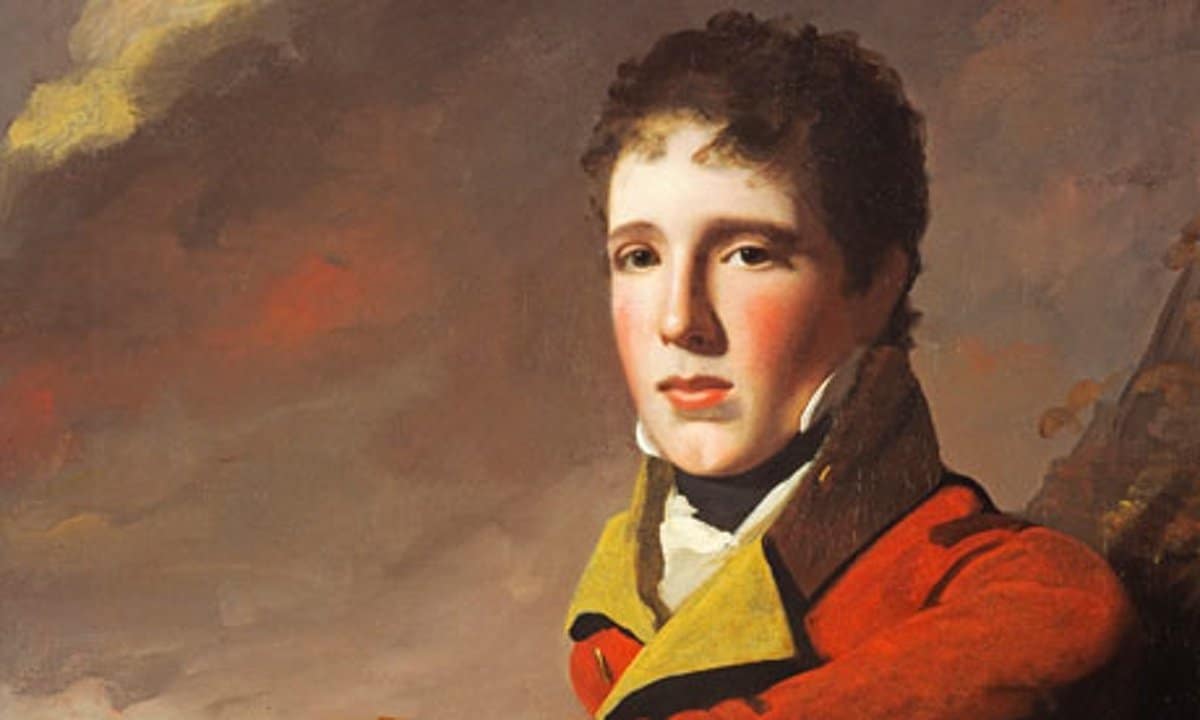 Gregor MacGregor took advantage of the exploration boom of the 1800s to make a fortune from those seeking to make it rich by discovering fertile and resource-laden land. He created an alter ego for himself as the leader of the island of Poyois, a completely fictional country that he claimed was near Honduras and contained all types of valuable materials. He would take money from investors in exchange for information about the island and its location, leaving them to search in vain for land that simply did not exist. 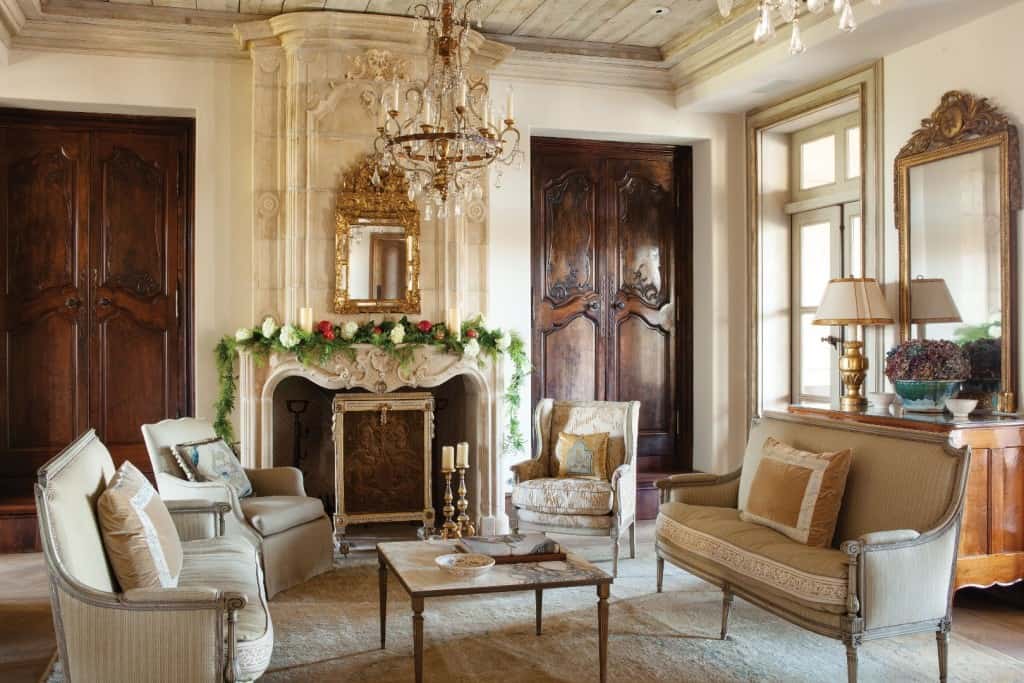 Tom Bell became famous during the 18th century for his ability to carry out his cons even when he was well known across the country. From 1738 until 1755 he posed as a gentlemen all around the United States, gaining entry into people’s homes after befriending them. He would then make off with valuables and money. Bell eventually settled in down and stated that he was now a reformed character, before collecting advances for his memoirs that he never intended to write. 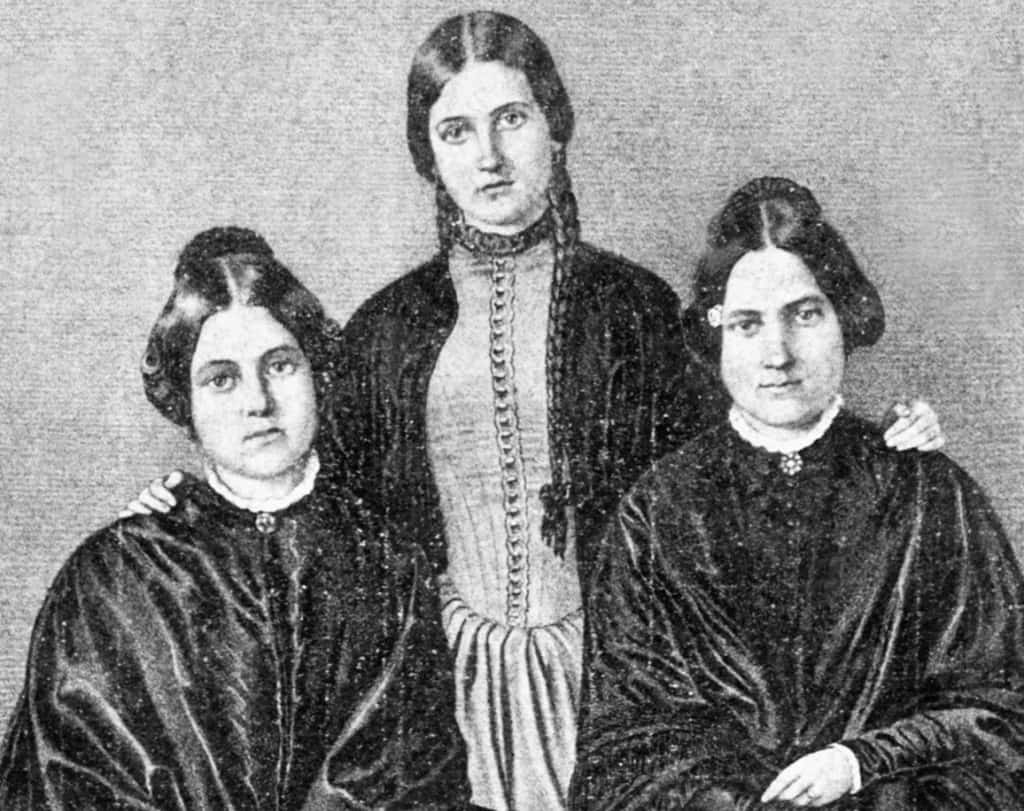 Many people regard all spiritualists and mediums as con artists, yet the Fox sisters took this to new extremes during the 19th century. At a young age they worked out how to fool their parents and other adults into believing they could communicate with ghosts by strategically employing knocks on walls and floors. They later built on this reputation and traveled around the country, sneakily cracking their knuckles and using their toes to make noises while on stage. They were eventually discovered when they entered older age and became dependent on alcohol, with one of the sisters revealing all to a reporter in exchange for money. 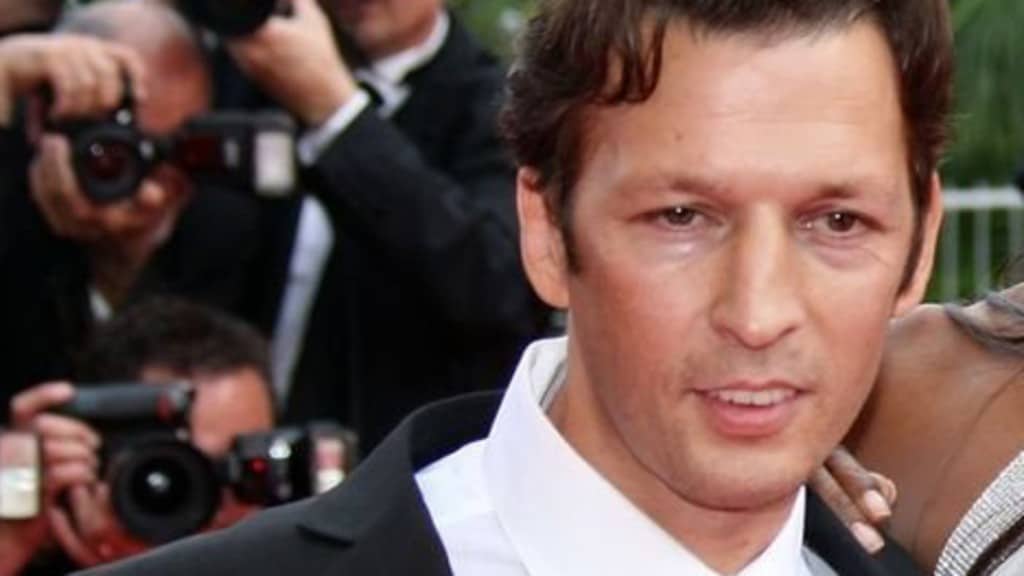 Christophe Rocancourt gained notoriety when he came to the United States posing as a French member of the wealthy Rockefeller family. During his time in the country, he also claimed to be French royalty and to be related to famous figures. This allowed his access to celebrities and affluent people who he could socialize with and then scam using confidence tricks, even going so far as to marry Playboy model Pia Reyes. 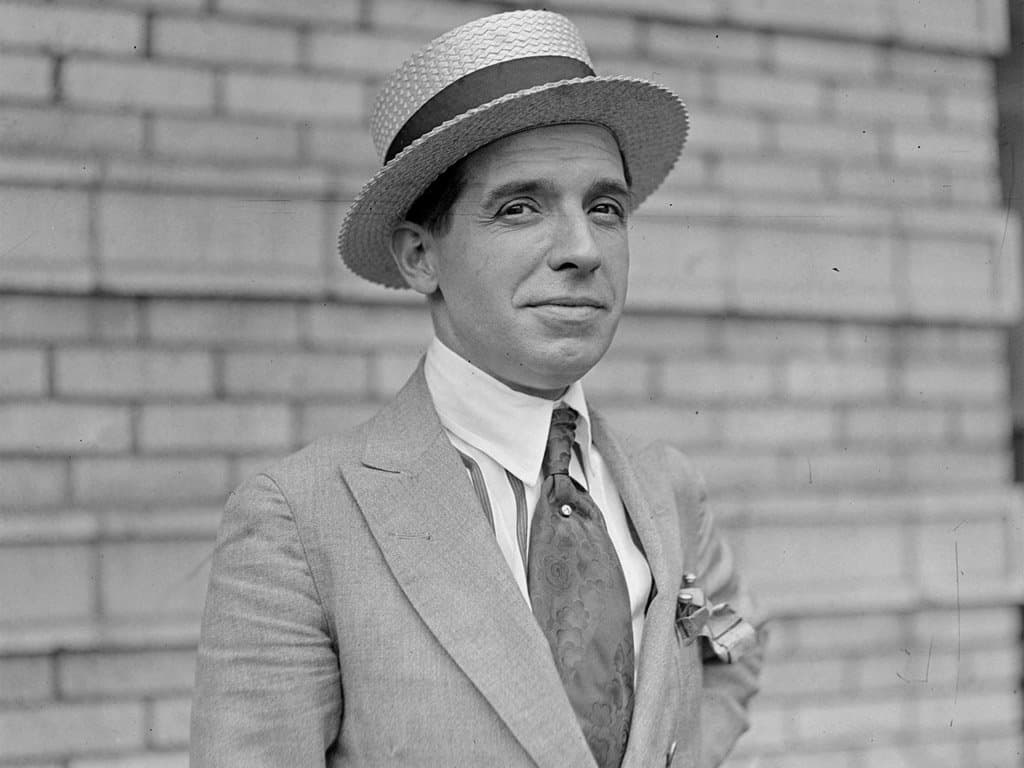 You have probably heard of a Ponzi scheme even if you have no idea who Charles Ponzi, the man it is named after. He was an Italian American who realized that stamp coupons bought in Italy were much cheaper than those in the United States and could be freely swapped for the more valuable ones if taken from the European country to America. He then began to enlist investors to do the same but simply sat on the money as there were so few stamps, keeping the $250,000 he was making every day to himself. 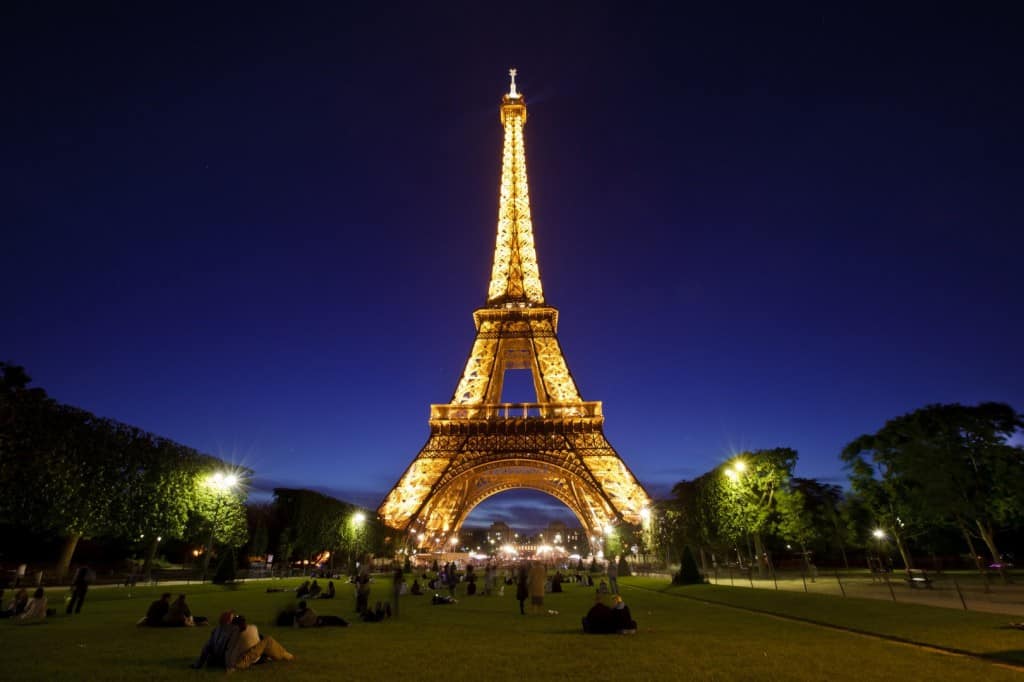 It takes a fairly imaginative man to try to sell the Eiffel Tower, yet Victor Lustig did exactly that. He began his career as a con artist on ocean liners travelling between Paris and New York where he carried out minor scams. In 1925 he read a report about the cost of maintaining the Eiffel Tower in a French newspaper and saw an opportunity. Posing as a government official, he contacted scrap metal dealers to set up a deal to sell the structure as it was costing too much money to keep running. One dealer eventually gave him a suitcase full of money and Lustig promptly fled the country.