Big things have happened here on Earth all because of some small things happening on a microscopic level. Using some advanced imaging equipment, scientists have been able to take a close look and have discovered some amazing things. By doing so, we have unlocked secrets to the Earth’s past and gained a much better understanding of where it all came from. Here is a list of ten of the most important things that changed the world. 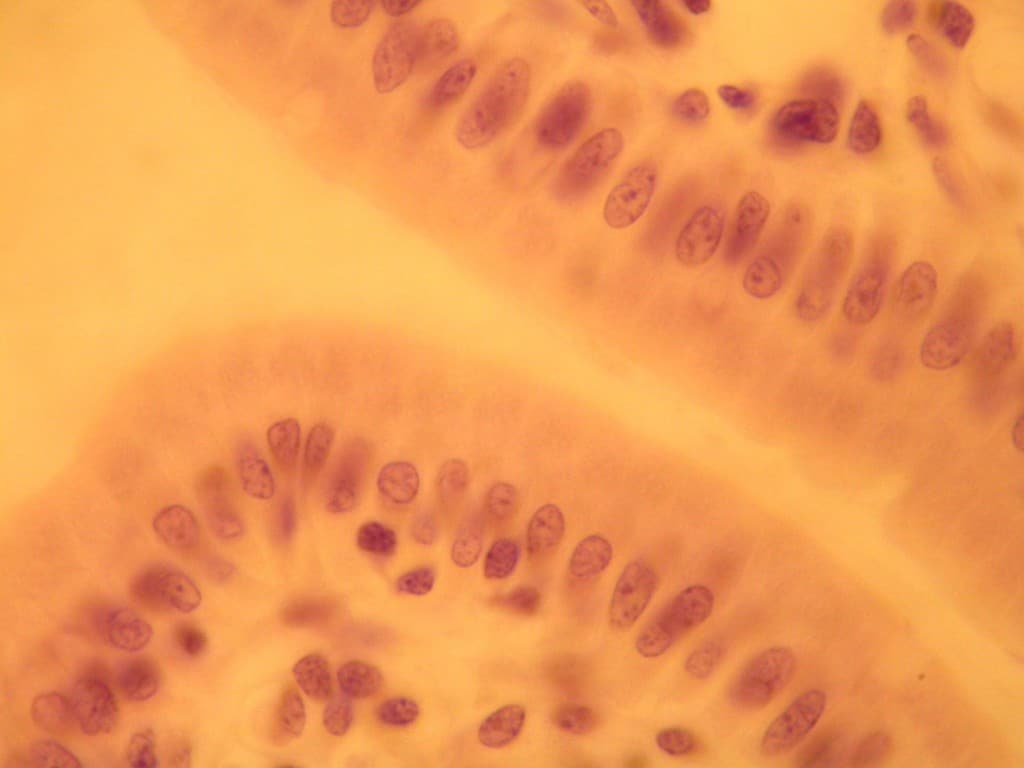 Earth’s atmosphere used to be a thick deadly smog. These little guys killed off that smog giving us our nice oxygen atmosphere. Without cyanobacteria, the Earth would be a very different place. 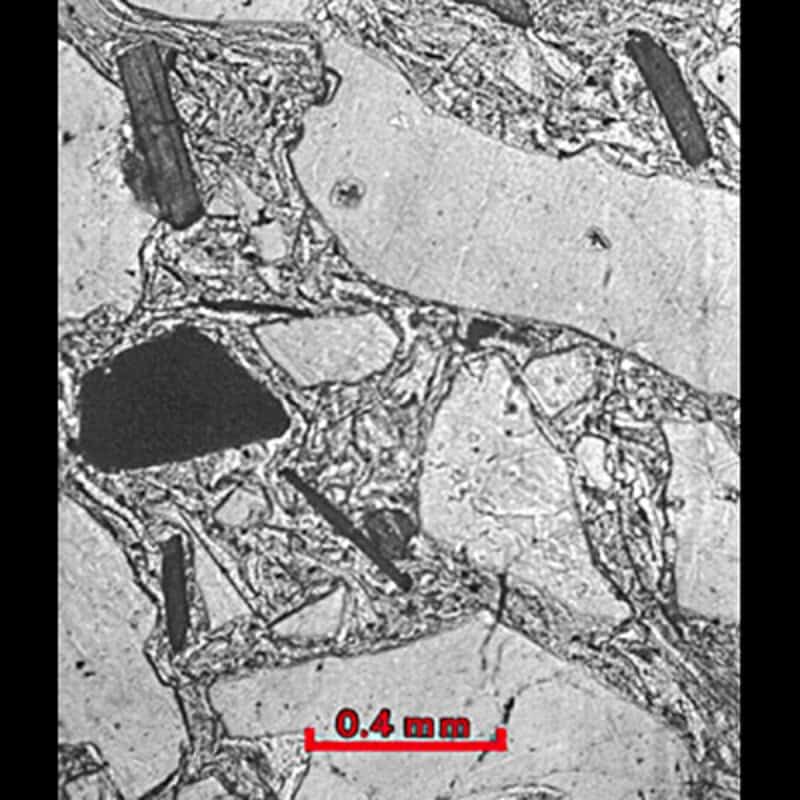 The Toba super volcano eruption was nothing like the Hawaiian style volcanoes. This eruption violently shattered the rocks and left jagged edges as seen in this close up photo. 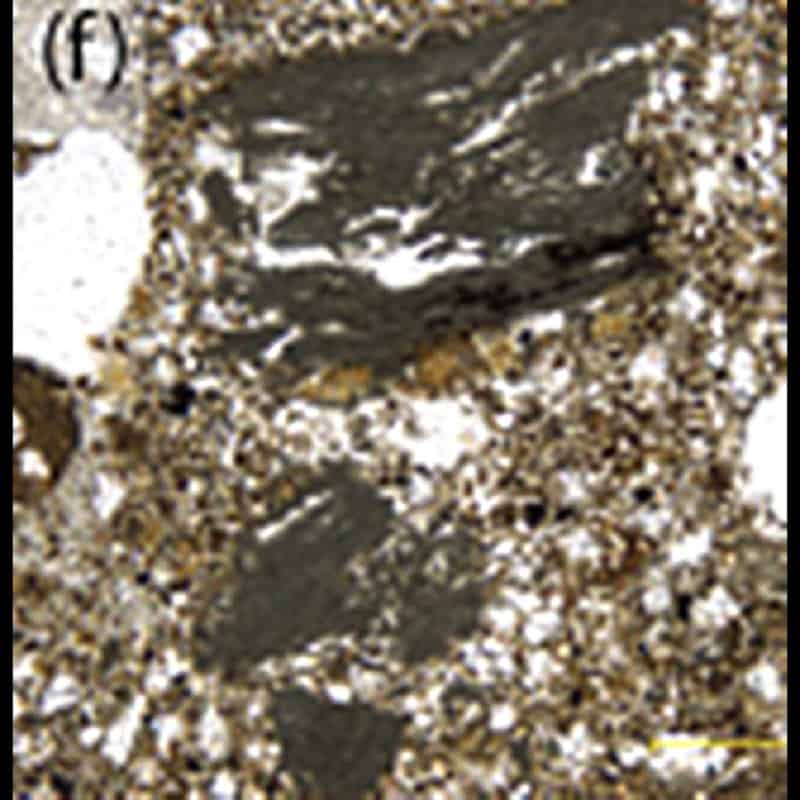 This image shows that humans were using fire about one million years ago. Long before we previously thought. The lighter parts are ash and the dark spots are partially burnt wood. 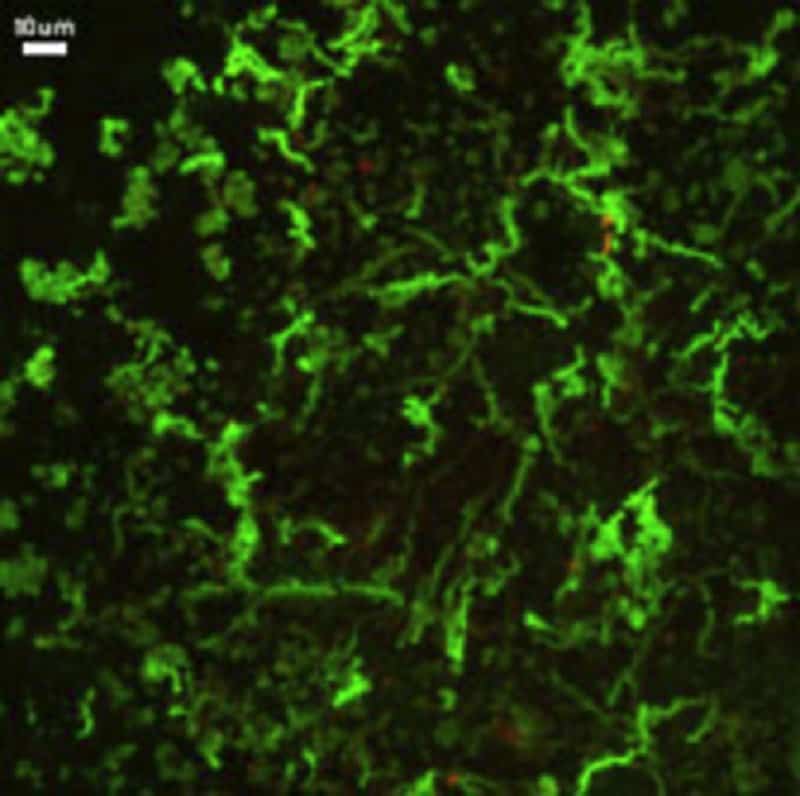 Endoliths were discovered living in the rock under the sea floor. They live in and eat rock! Since most of the earths crust is made of sea floor, scientist think that endoliths could make up more biomass than the rest of earth combined! 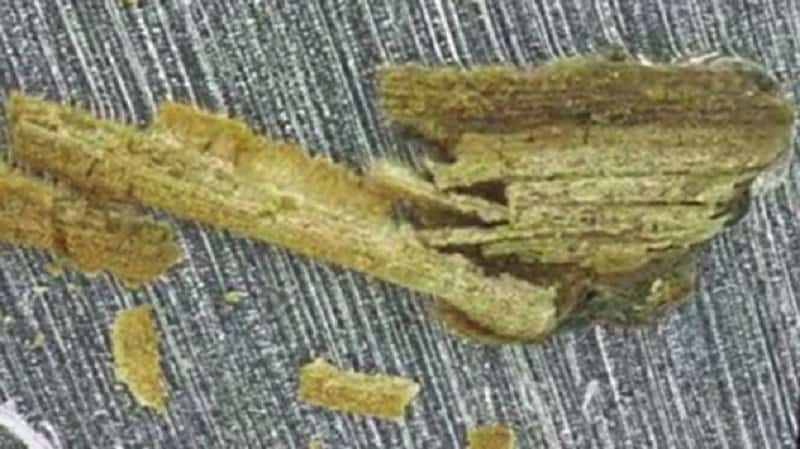 During a series of meteorite impacts in South America 9 million years ago, plants like this were “flash fossilized”. Scientist think that we may be able to find fossils similar to this on Mars if life ever existed there. 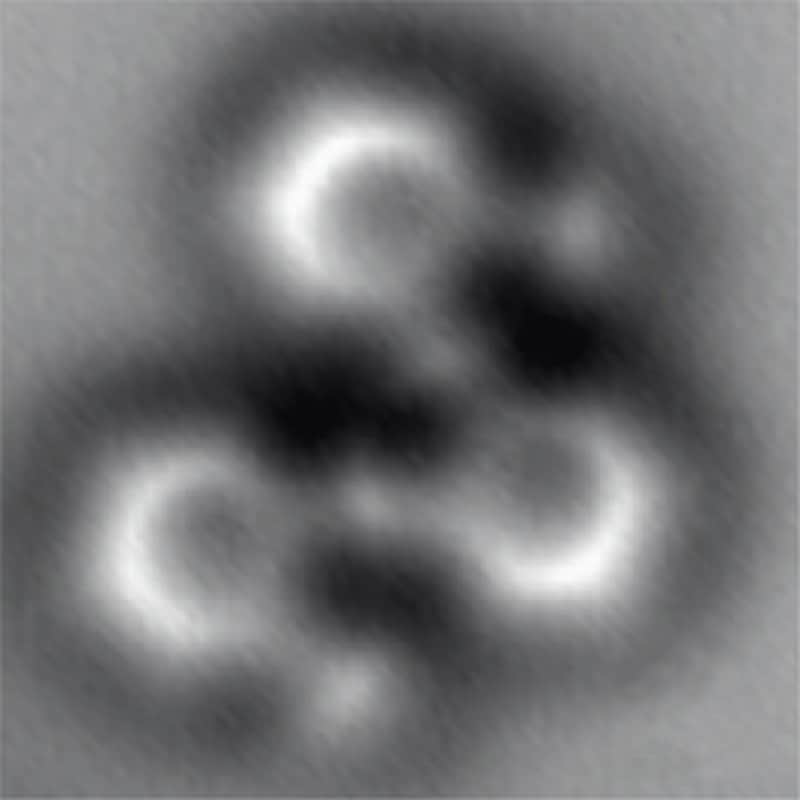 This image shows three benzyne rings made out of the same kinds of materials found in the giant dust clouds floating around in space. These materials are found in all forms of life. 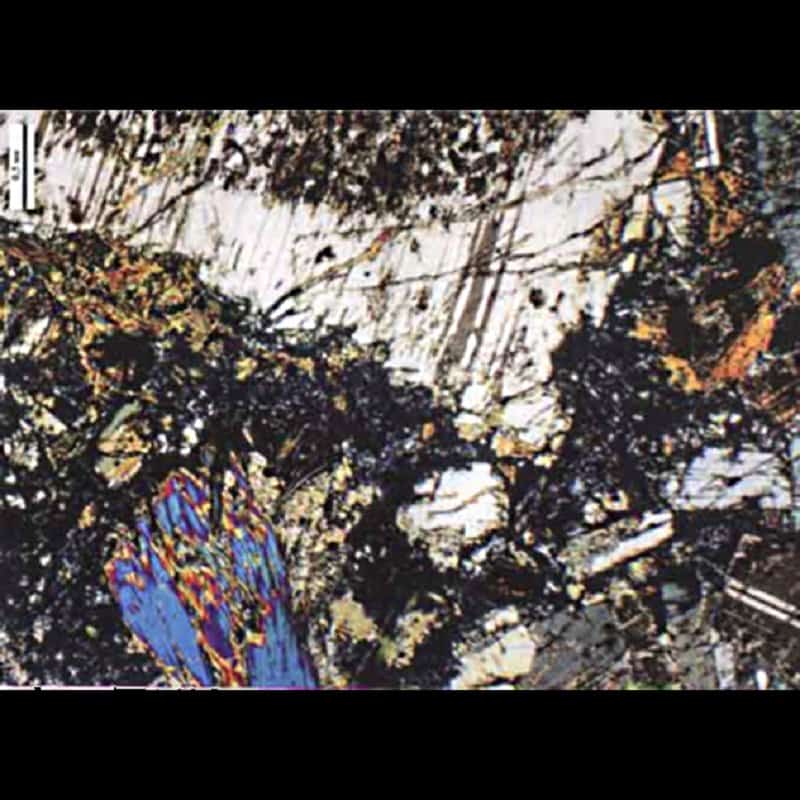 This image is of a thin slice of rock taken from the Siberian Traps. About 250 million years ago, runny lava started running out of the ground. This event produced fumes and ash that contributed to a worldwide extinction event that killed up to 97% of all life on Earth.

Earth’s Atmosphere Half A Million Years Ago 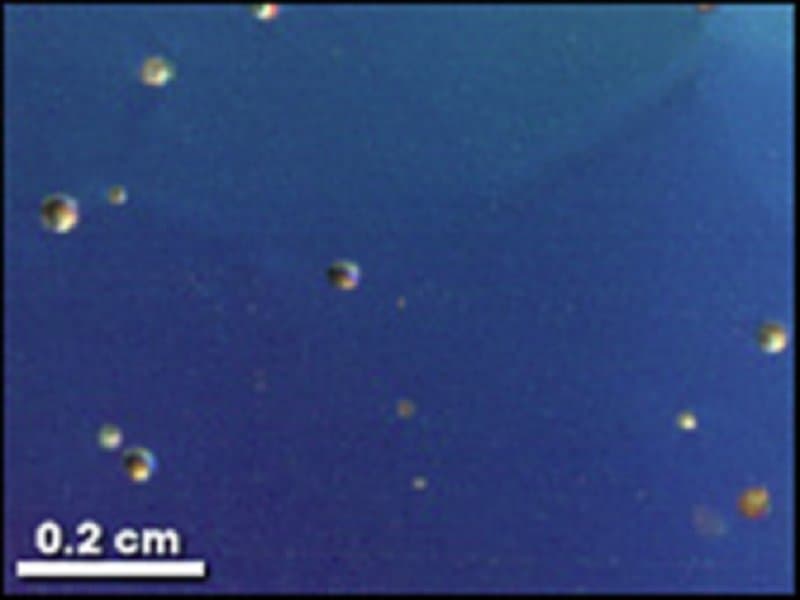 Using ice core samples from Antartica, scientists have been able to analyze the air that was present on Earth 420,000 years ago. Measuring things like the levels of carbon dioxide in the air at the time helps the scientists model the climate at the time.

This image is of an organism that thrives far under the sea. It is a key player in the oceans carbon cycle. Scientists have discovered that this bacteria is responsible for more carbon recycling than most other communities of organisms. 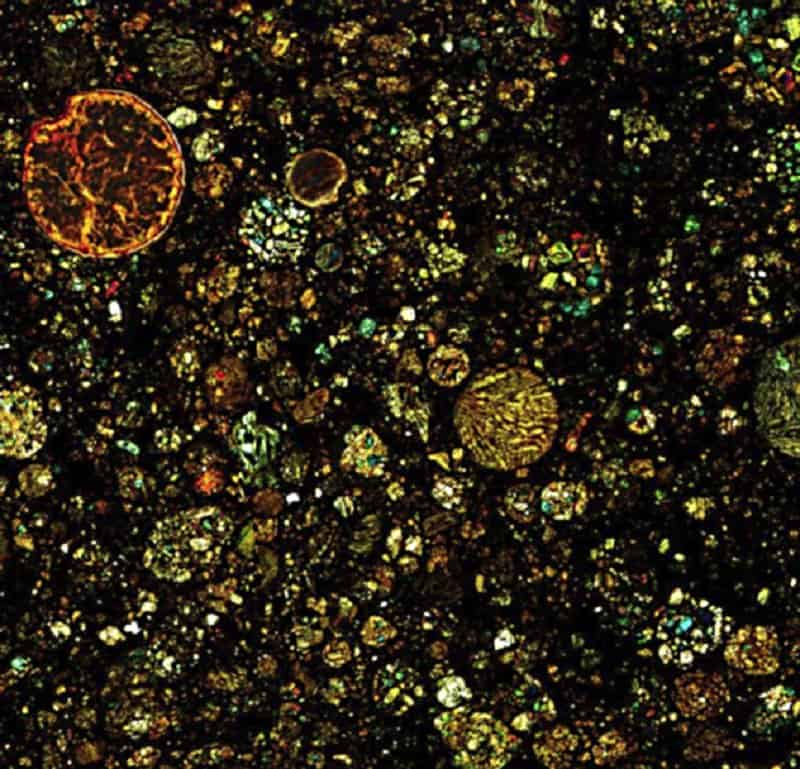 This is an image of what are known as chondrules. Scientists call these types of meteorites chondrites. When the solar system first formed all of the tiny bits of dust formed together to create space rocks. This is a picture of one of those rocks. It is literally older than dirt.