People riot for a variety of reasons, though most of the time it occurs following a rock concert or a professional sports game ending with the city’s team losing. This has happened quite a few times throughout history, shockingly enough. Many of these riots receive media coverage, though many do not and are forgotten. However, some occurred long before the media could report on the disastrous effects of the people rioting. Riots aren’t always bad, though. Here are ten insane things to know about riots and those who riot. 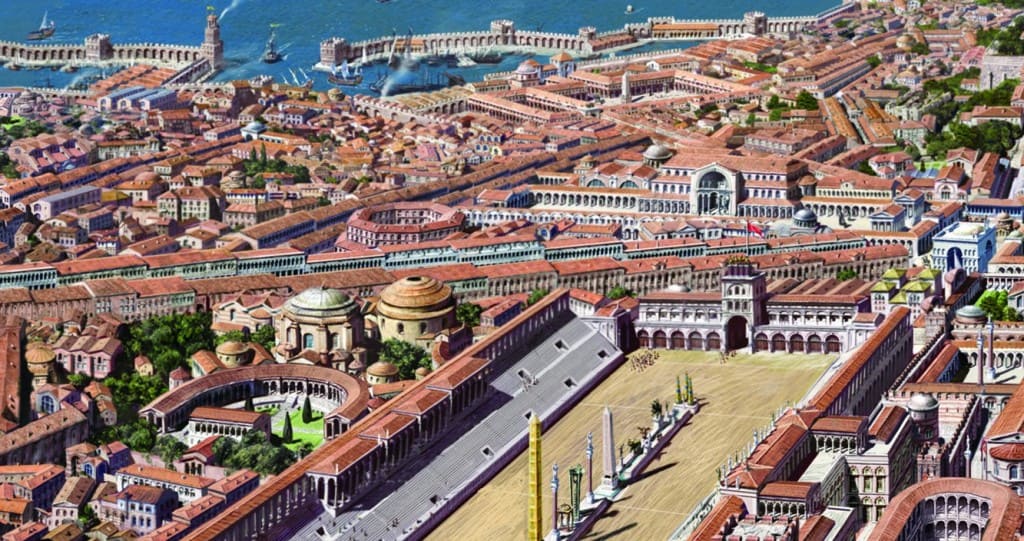 In 532 AD, a sports riot ended up destroying half of the famous city of Constantinople, killing tens of thousands of people in the process. This riot lasted for numerous days, and became known as the Nika Riot. 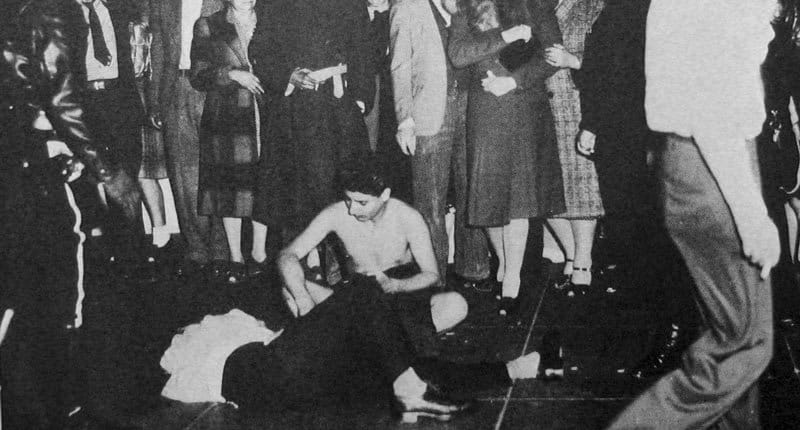 The Zoot Suit Riot is a well known dance from days long past, but most people don’t actually know that this was a real riot that took place in history. A lot of damage was caused at the time. 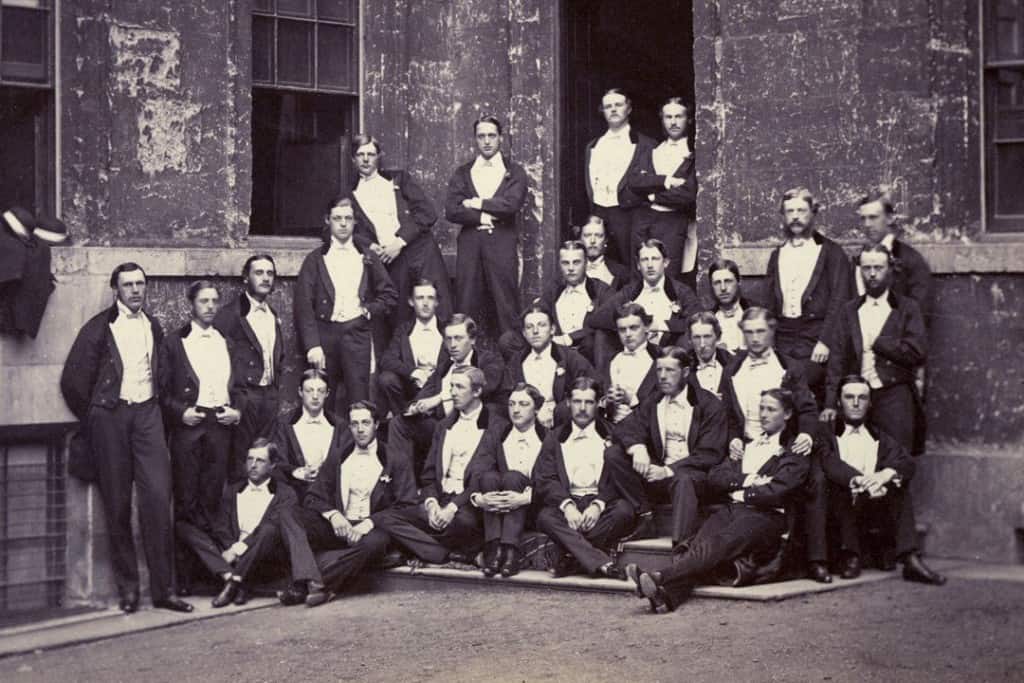 In 1355, two Oxford University students brought about a riot because the beer they were drinking tasted bad. After the riot, the matter was resolved in favor of the students. For the following 470 years, the town council had to walk through the streets each year. 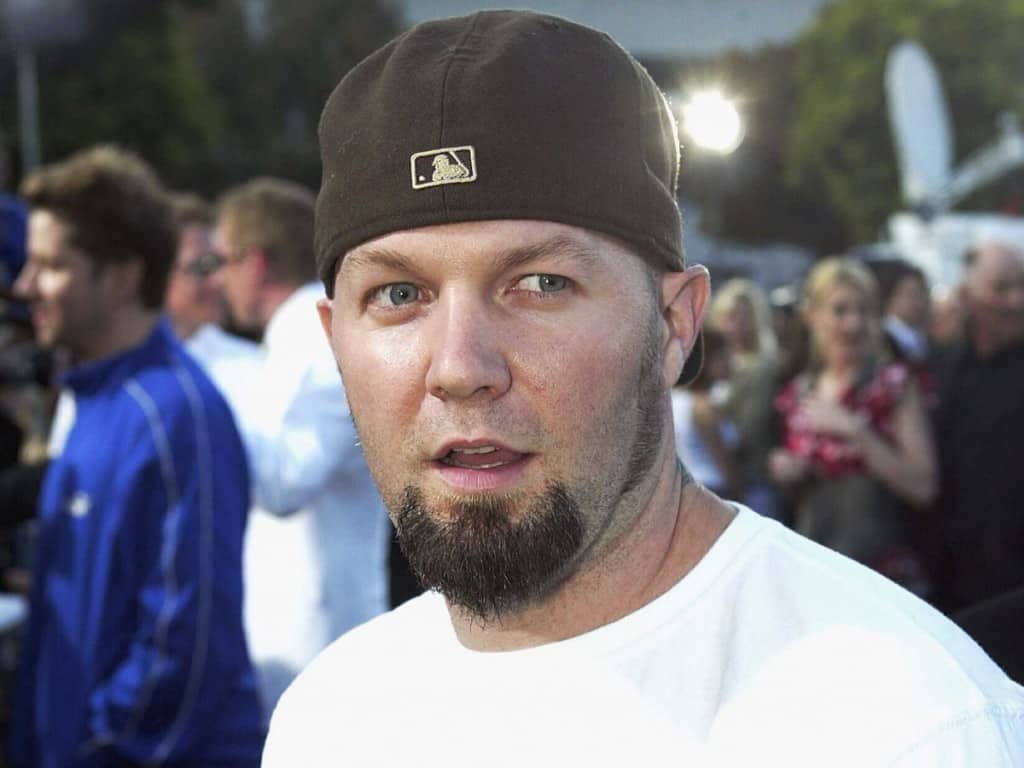 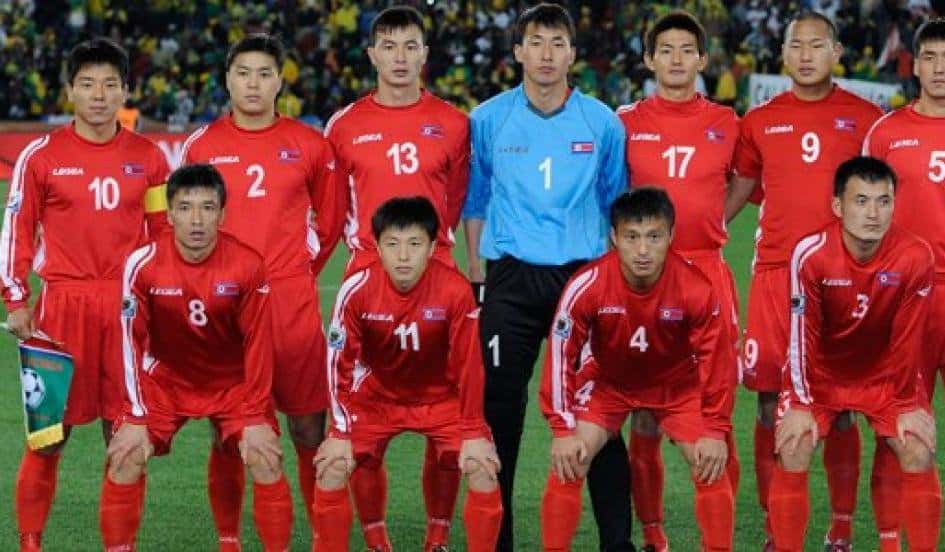 Back in 2005, a massive riot broke out in North Korea after the North Korean football team lost to Iran. The people were not happy, as they believe their people are far better than everyone else. 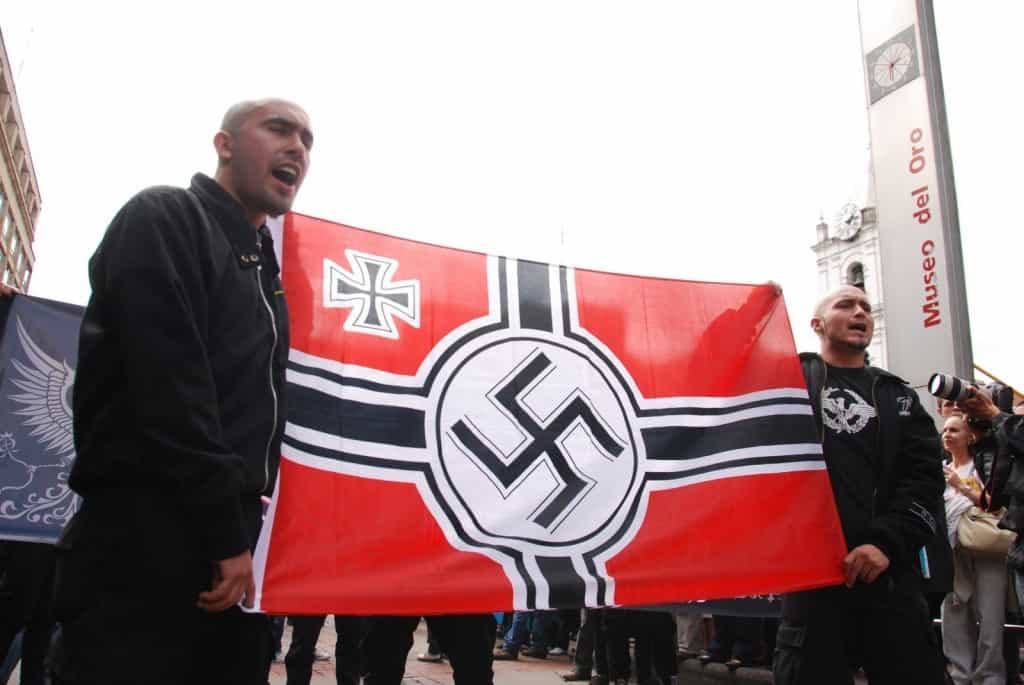 In 1933, a baseball game being held in Toronto ended up breaking out in a massive race riot when a group of Nazi supporters came forward and began waving a large swastika flag in protest of the Jewish players on the team. 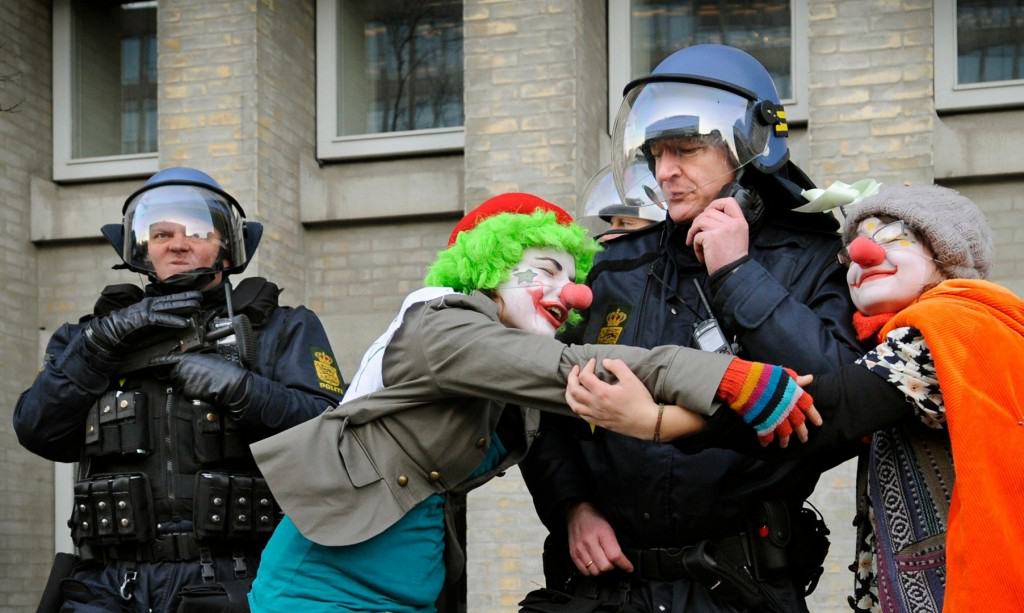 In 1855, the city of Toronto was the home of a large circus that everyone came to see. Unfortunately, it also became the home of the Toronto Circus Riot, where clowns began fighting with firefighters.

1922, a riot occurred in New York City over whether people should be allowed to wear straw hats past the acceptable date of September 15. The riot became known as the Straw Hat Riot, and they lasted over one week and led to multiple arrests. 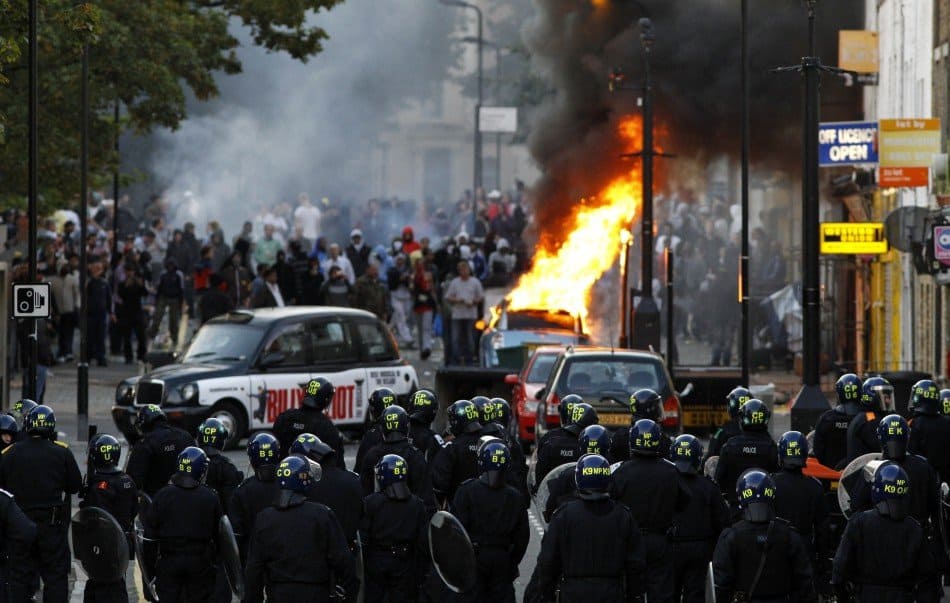 During the London Riots of 2011, multiple bookshops were completely unaffected by the destruction, and some even stayed open while people ran through the streets looting and burning. One bookshop owner said people who steal books may learn something. 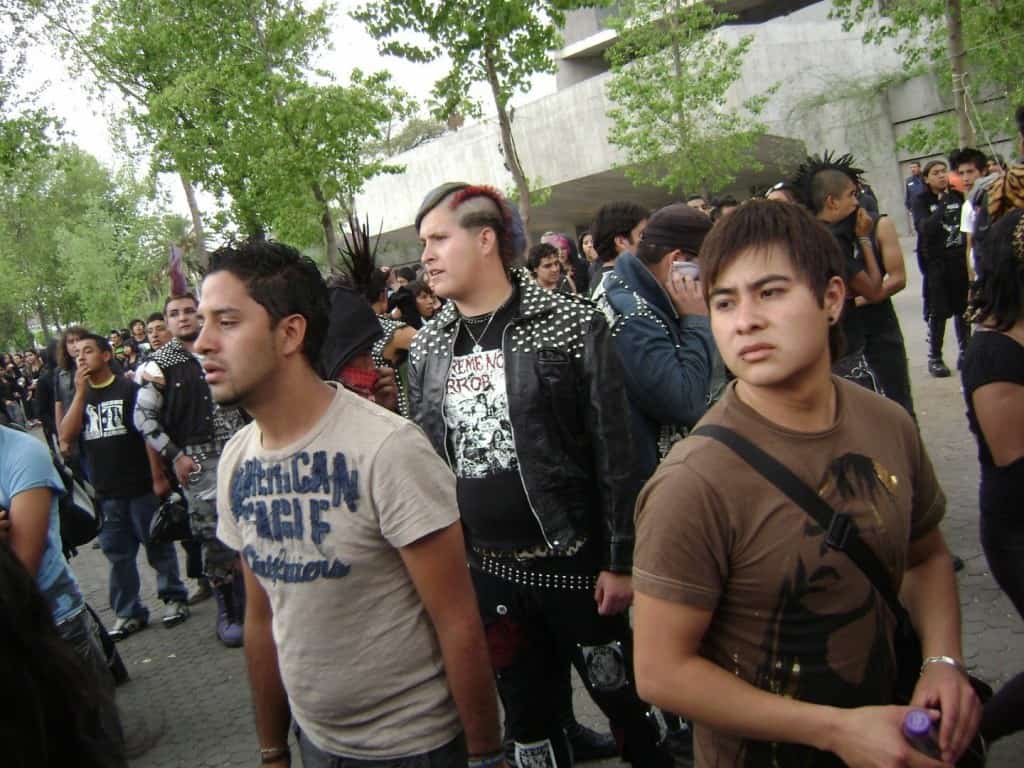 In 2008, the local police were called in order to defend a group of emo kids in Mexico City who were the target of a couple of violent anti-emo riots in the country. This is probably one of the silliest riots to ever take place.